The Art of the App: Works made on iPads and iPhones 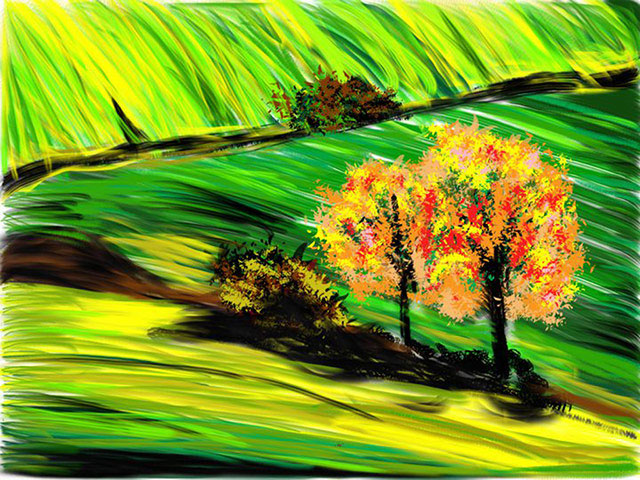 Kissed by the Sun, by Xi Chen. 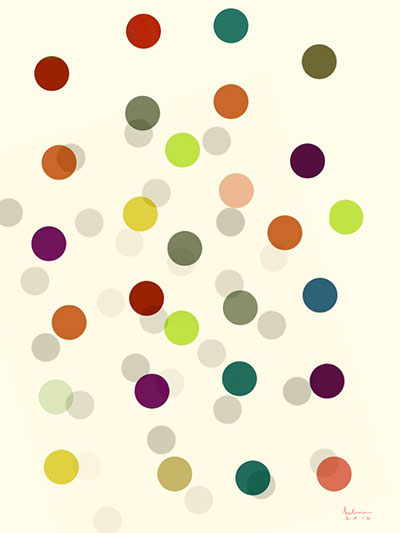 If Damien Hirst Were An Artist … (fill in the rest), by Helene Goldberg, exclusively an iPad artist who started painting at 68. You can see more of her work on her Flickr page. 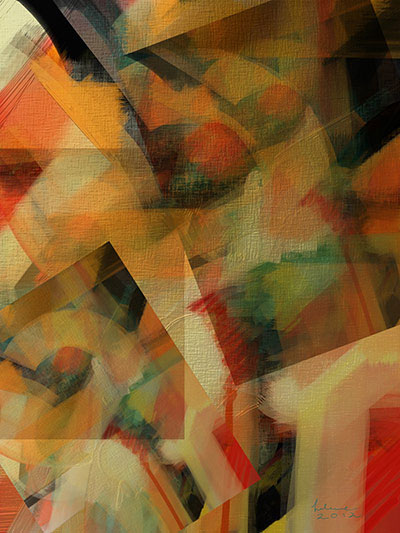 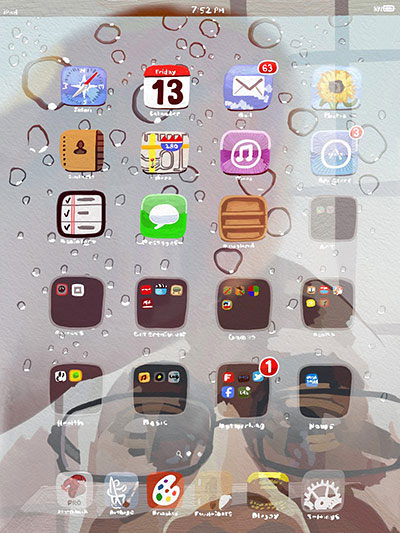 Raheem Nelson, an iPad cartoonist and illustrator who has stopped using traditional media completely. See more of his art on his blog http://eyeofthesungod.blogspot.com 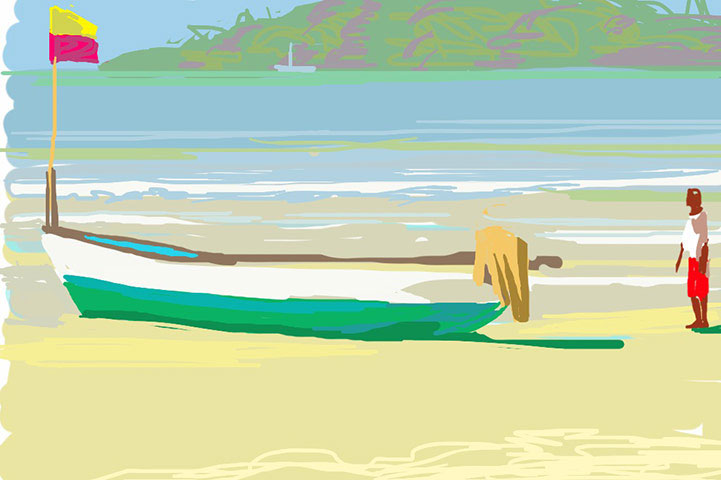 Boat (Goa), by Brendan Kelly – “The iPhone really allows you to play with colour, keeping the spontaneity of the drawing.” You can see more of Brendan’s work on his site, http://brendankellyartist.co.uk 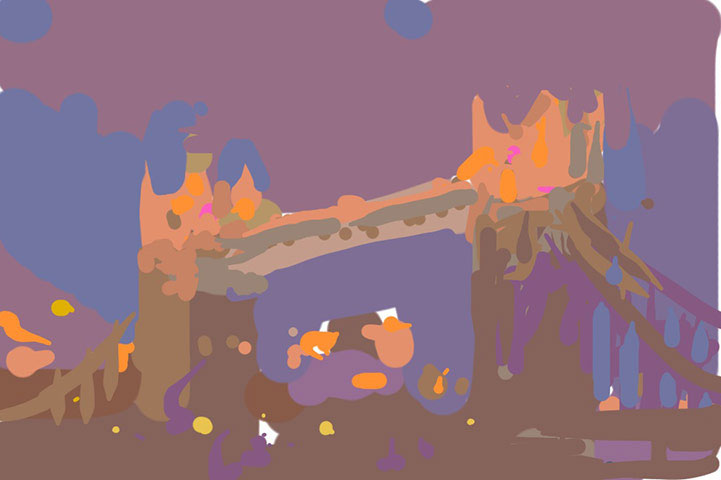 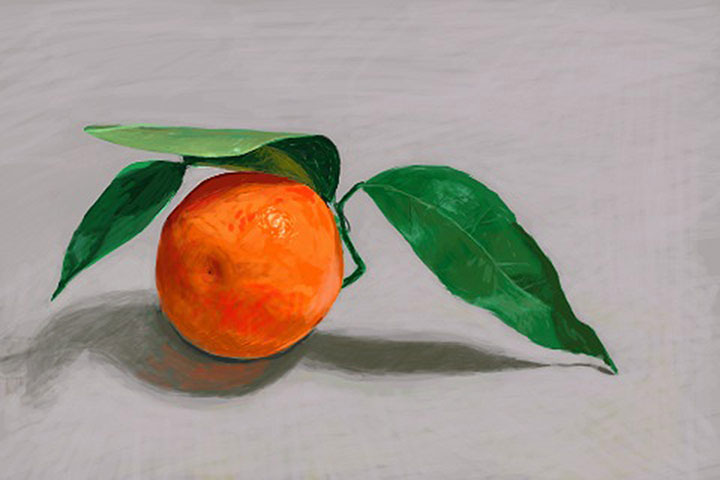 This drawing of a clementine by Peter S Smith was done on the iPhone. It is from a collection all drawn from observation, using the finger rather than a stylus. You can see more of Peter’s work on his website peterssmith.weebly.com 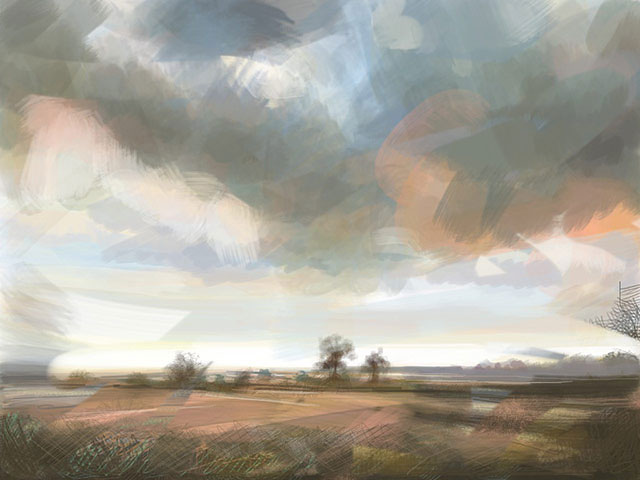 View of Edlington Looking West, by Fraser Scarfe, using Brushes for the iPad. He says: “All the works are reliant upon the relationship between the hand and eye – the same combination behind visual art since day one.” You can see more of his work on his website, http://fraserscarfe.co.uk 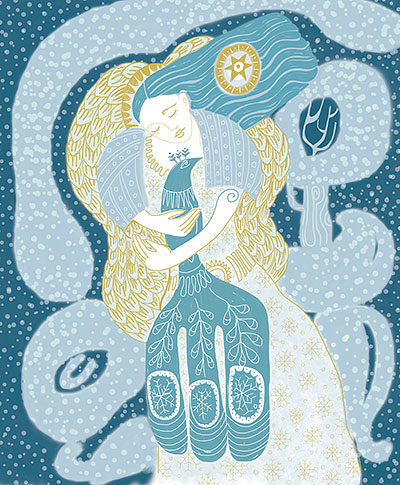 Christmas card, by Amanda McIvor, who was inspired by David Hockney’s work to buy an iPad to create paintings. Visit her blog, http://lifebeyondthefringe.blogspot.com to watch a video of her creating her Christmas card using Brushes App. 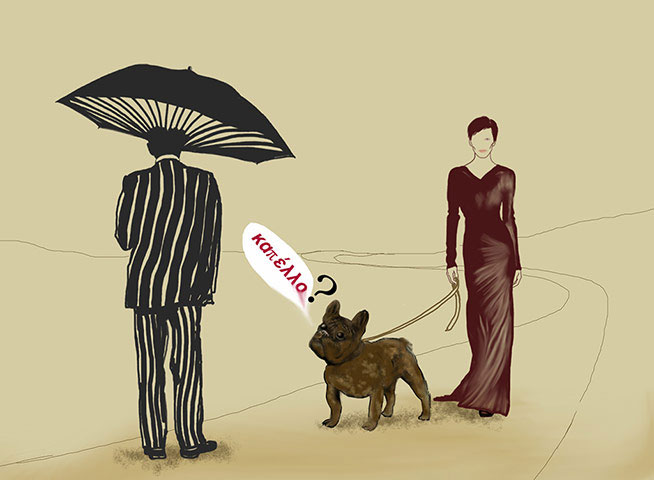 Capello by Michael John Michael. Michael says: “This was made using the app Procreate. I use it along with SketchBook Pro.” You can see more of Michael’s work on his blog, http://michaeljmichael.com 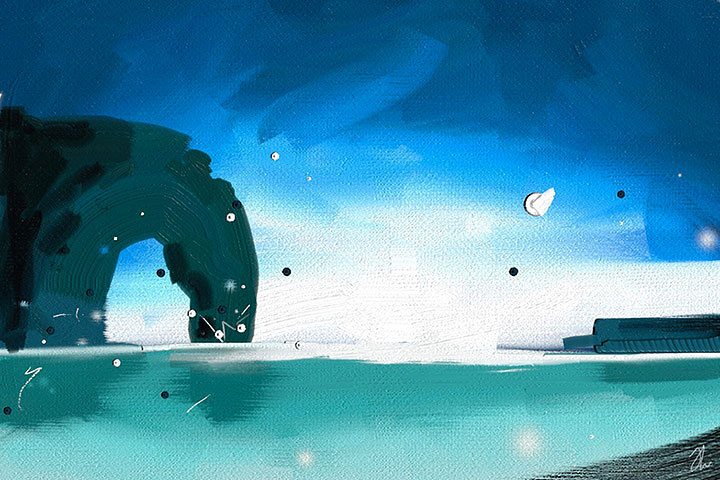 Durdle Door, by James London-Webb, made with ArtRage on iPhone. You can see more of Jame’s art work on his site, http://jameslondonwebb.com 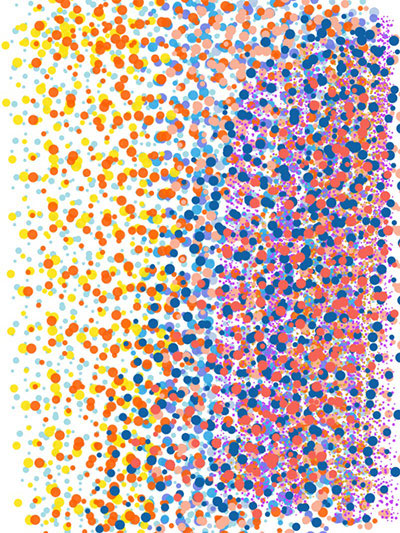 Work by Roy Rubenstein. You can see more of Roy’s art on his blog, http://kayewatercolour.tumblr.com 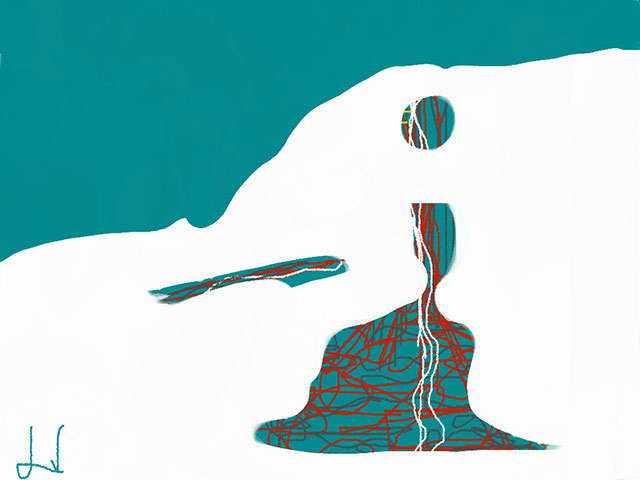 Loreto Valenzuela – created on an iPad app called Eazel. You can see more of Valenzuela’s art on her site, http://saatchionline.com/loretoValenzuela 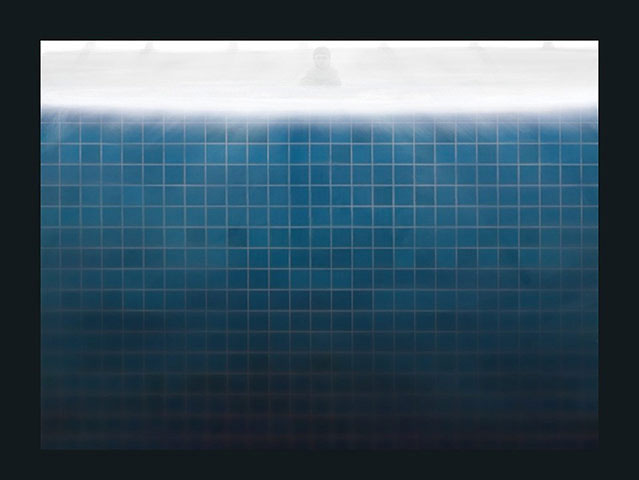 Work by David Kowalski, using the app Procreate. If you’d like to see more of David’s work, visit his site, http://davidkowalski.nl