Real Madrid have revealed plans to build a $1bn holiday resort in the United Arab Emirates that is due to open in January 2015. Here are some computer generated images showing what it is set to look like. 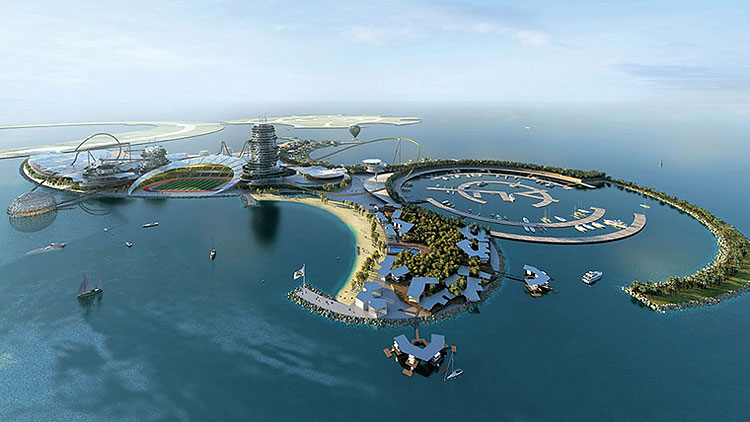 The resort will be located on the artificial island of Al Marjan in the United Arab Emirates. It will feature sports facilities, a marina, luxury hotels, villas, an amusement park, a club museum and a futuristic 10,000-seat stadium with one side open to the sea. (Handout/AFP/Getty Images) 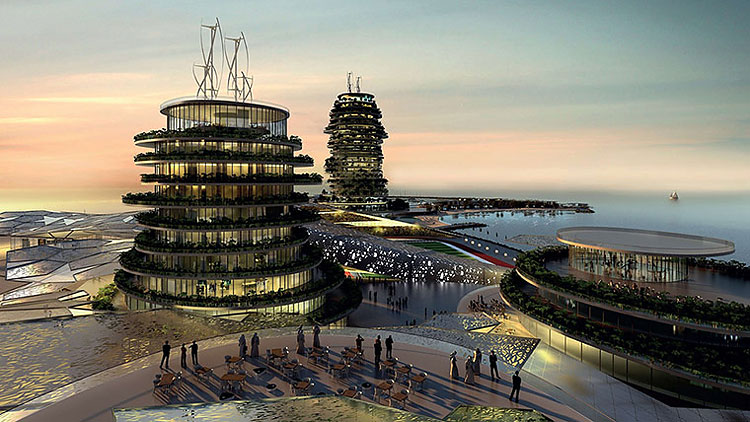 The $1bn venture is set to be completed by 2015. (Handout/AFP/Getty Images) 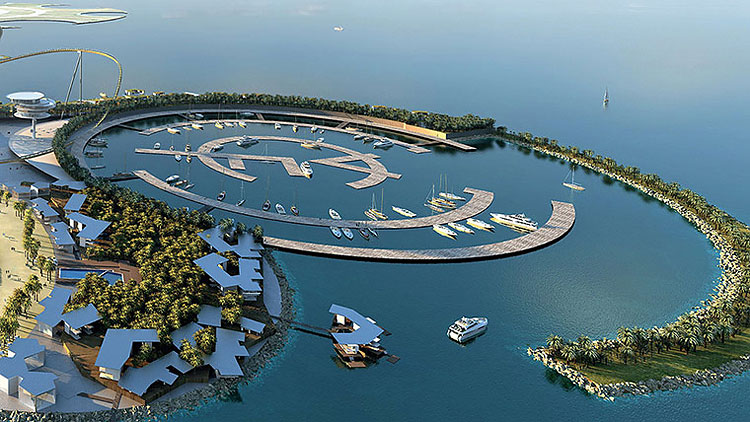 A close-up of the marina. (Handout/AFP/Getty Images) 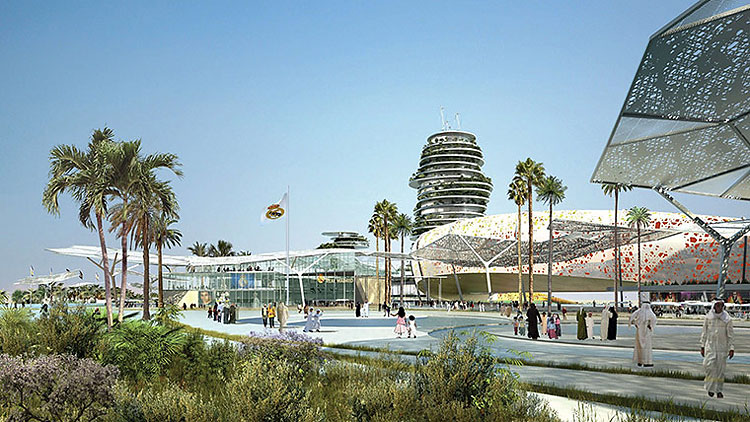 ‘It is a decisive and strategic step that will strengthen our institution in the middle east and Asia,’ said Florentino Pérez, the Real president. (Handout/AFP/Getty Images) 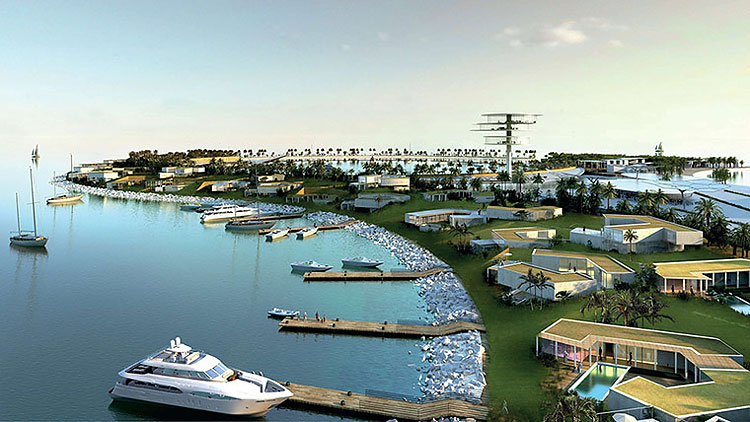 Some of the holiday villas. (Handout/AFP/Getty Images) 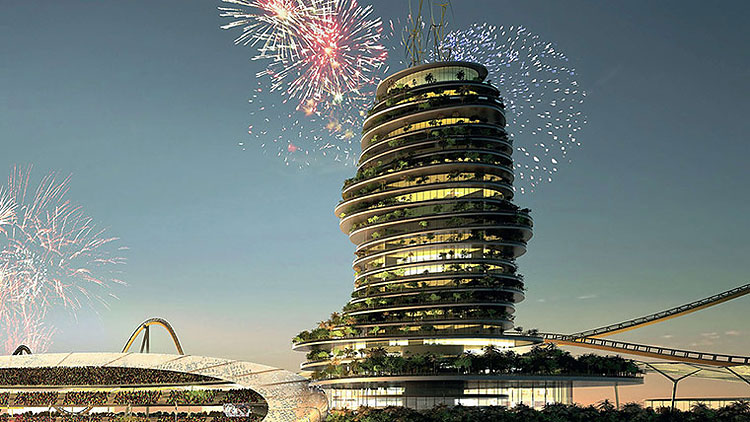 One of the two luxury hotels and fireworks. (Handout/AFP/Getty Images)

"Misconceivable"
The New Sava River Bridge in Belgrad
You Can Sleep In These Owl Cabins In France For Free, And Their Interior Is As Good As Exterior
Ivan Khafizov Captures The Beauty Of Russian Hand-Carved Wooden Window Frames
How To Go All Out For Halloween Without Decorating Your House
Explorer Matthias Haker Discovers Crumbling Churches, Overgrown Synagogues and Golden Chapels
Man Spends Four Years Growing a Serene Church Made of Trees
Modern Pylons
Defenders Of The Soviet Arctic During The Great Patriotic War - The Giant Monument On The Edge Of Russia
Stunning Images Of The Seven Wonders Of The Ancient World Restored In Their Prime
Magic Architecture of Stéphane Malka
Wonderland Abandoned: The Swift Fall of “Europe’s Biggest Theme Park”
Fantastic Cave Art By Ra Paulette
Inside the Google's Headquarter in Zurich, Switzerland
"A Cathedral That Defined A City": 20 Rare Photographs Of Notre Dame From The 19th Century
The Swiss City That’s Full of Cat Ladders: A Photographer Captured Bern’s Eclectic And Charming Feline Structures
A Stunning Sculptural Outdoor Pavilion For A New Property Development In China
'Slinky Springs to Fame' Bridge Built in Oberhausen, Germany
Brazil Building New Jesus Statue Taller than Christ the Redeemer
This House Is Currently Listed for $828K In Queens, NY Right Now
Landscape Designer Created A Secret Forest In The Very Heart Of London
Weird Russian Architecture Comes Into Bizarre Fashion
Shakhti 360 Leti: Luxury Hotel in Himalayas
This Guy Builds A House Using Shipping Containers And Now His Biggest Expense Is His Phone Plan
madrid, plans, resort, reveal, theme

The Tiny Tree House Sits Within A Forest In France
Lenin, Remade In Hydra In Bucharest By The Romanian Artist Costin Ionita
Contadora Island Resort In Panama Became An Abandoned And Forgotten Place
French Photographer Jason Guilbeau Outsmarted Lockdown To Find The Former USSR’s Strangest Street Relics
You Can Sleep In These Owl Cabins In France For Free, And Their Interior Is As Good As Exterior
A Unique Accent Wall Was Made By Filling A Metal Cage With Walnuts
Boat Roofed Shed in Wales
Unusually Beautiful Architectural Collages by Matthias Jung
Klein Bottle House By McBride Charles Ryan
Grave Interruption: Building Around a Tomb in China
2007 ‒ 2022 by Design You Trust. Proudly hosted by WebHostingBuzz.
Privacy Policy · Terms of Service · Content Removal Policy ❤️ 🇺🇦