Into The Make-Believe World Of Polish Re-Enactors

‘Warriors’ is a long-term project about people who are history or exotic culture buffs. Our heroes were found next to us. They are usual people like most of us are and they behave the same in everyday lives. Until the time they put on a costume — mostly made by themselves.

In this way you may meet a Japanese Samurai in Bytom or an American Indian in another Polish city. They are warriors who live between two different realities. This kind of social phenomenon is often observed in Poland. This project is a collaboration between the photographer Tomasz Liboska with Michal Jedrzejowski. 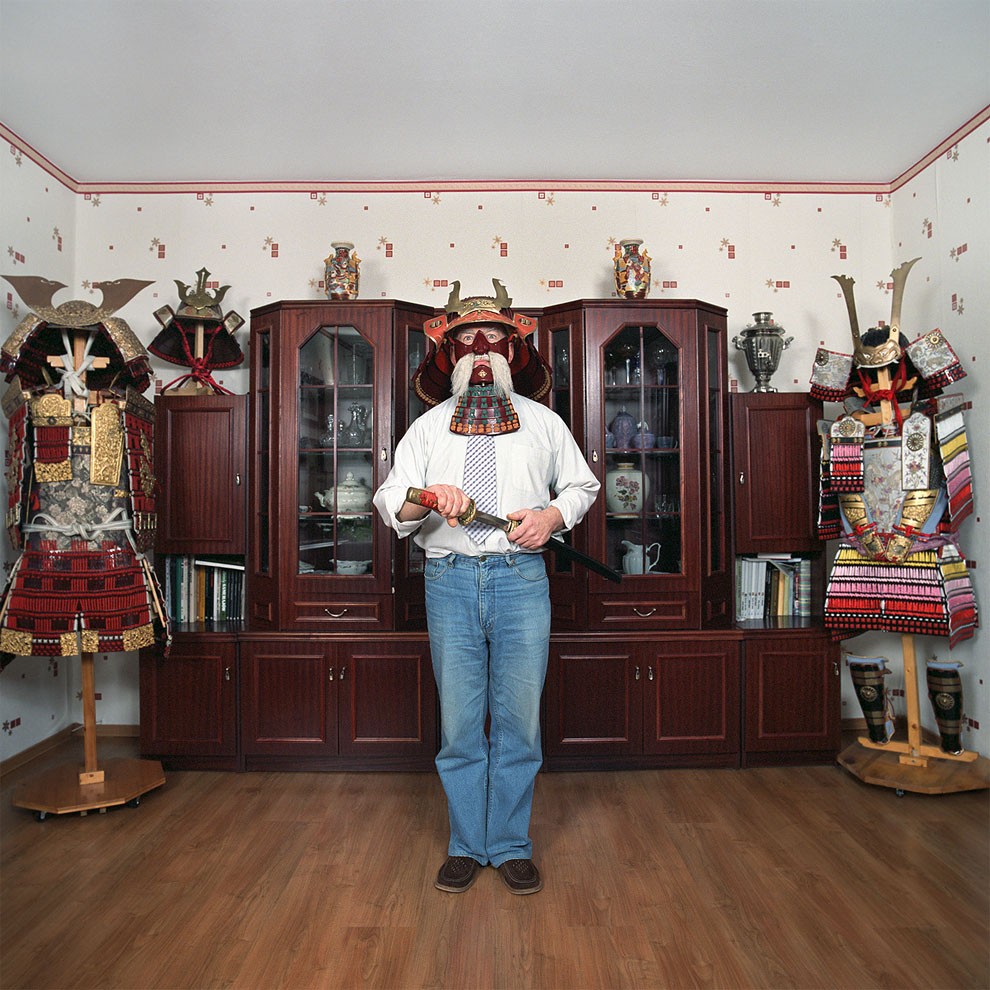 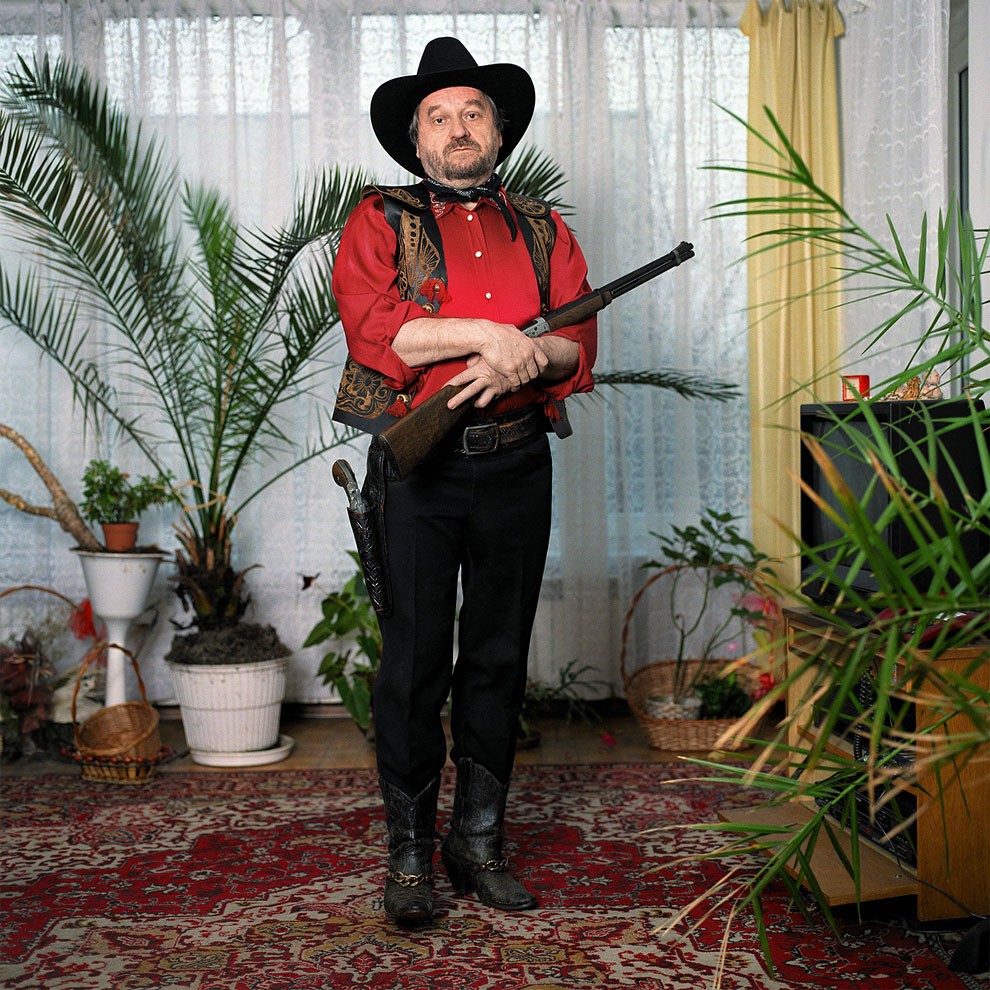 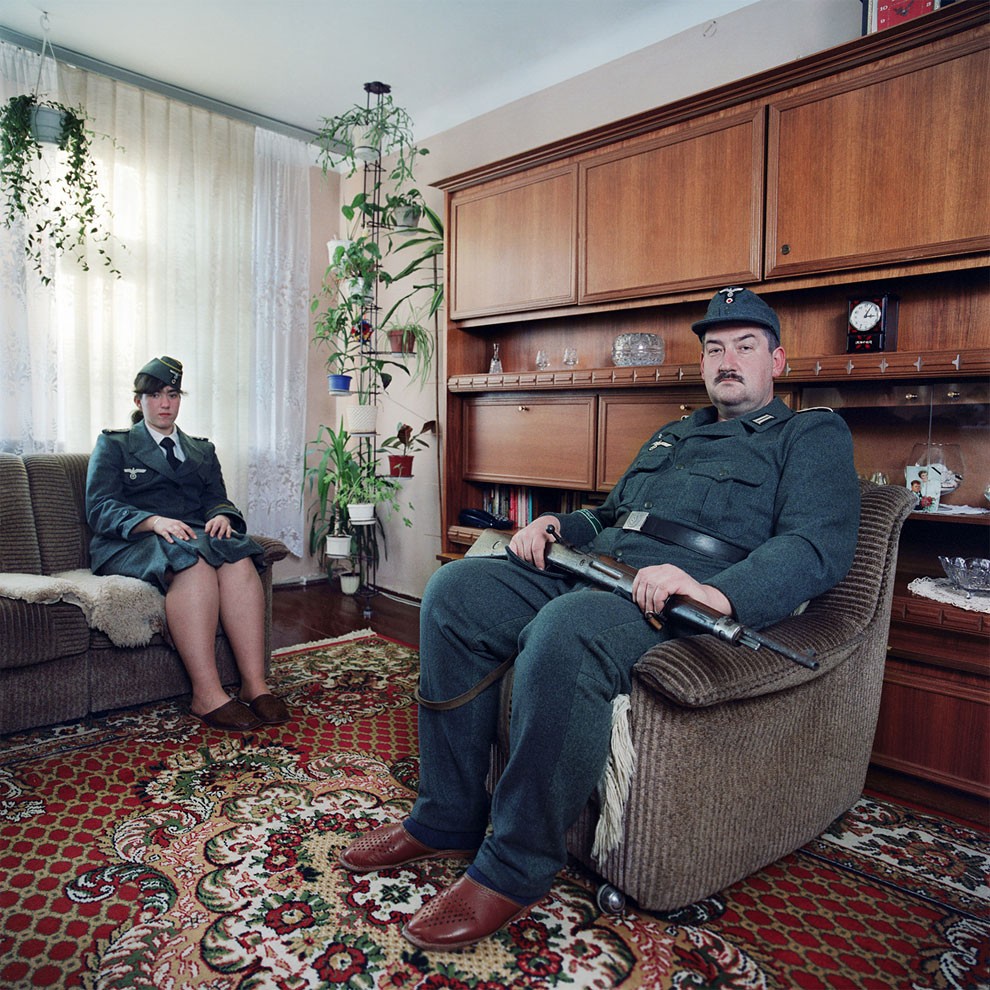 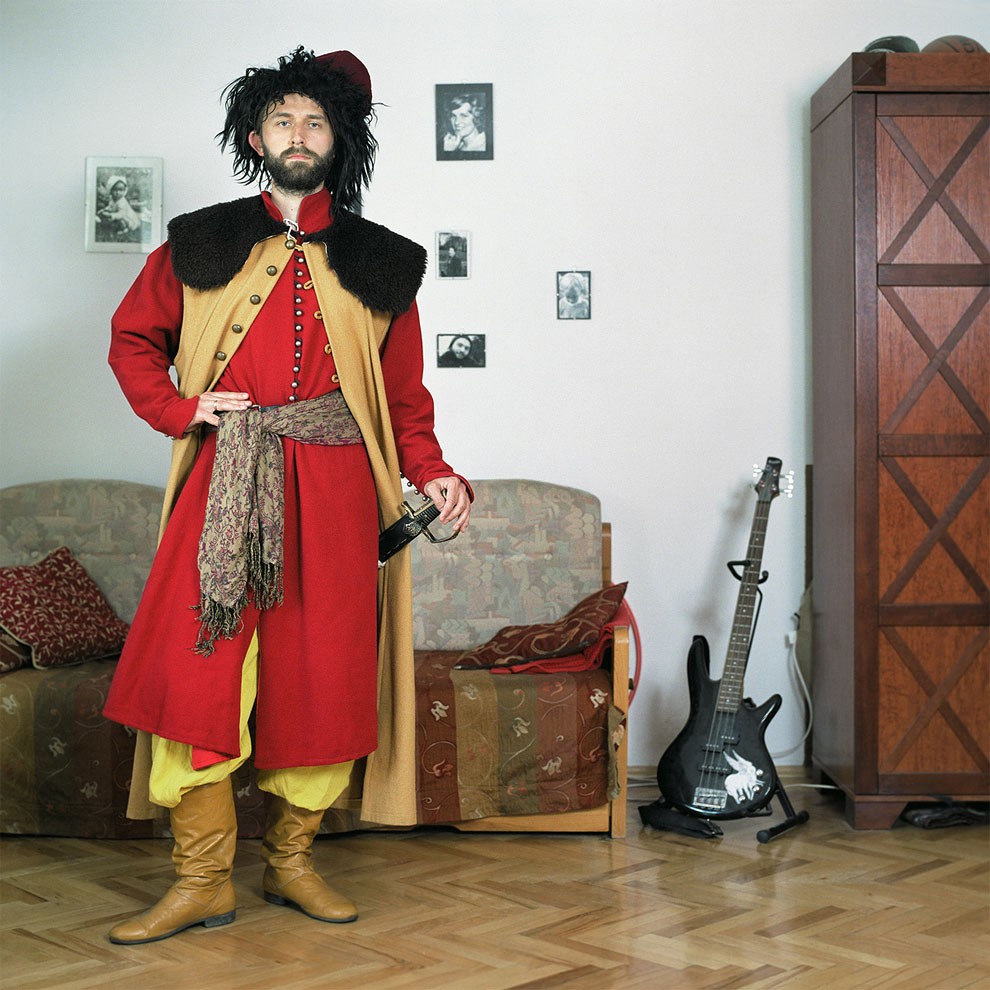 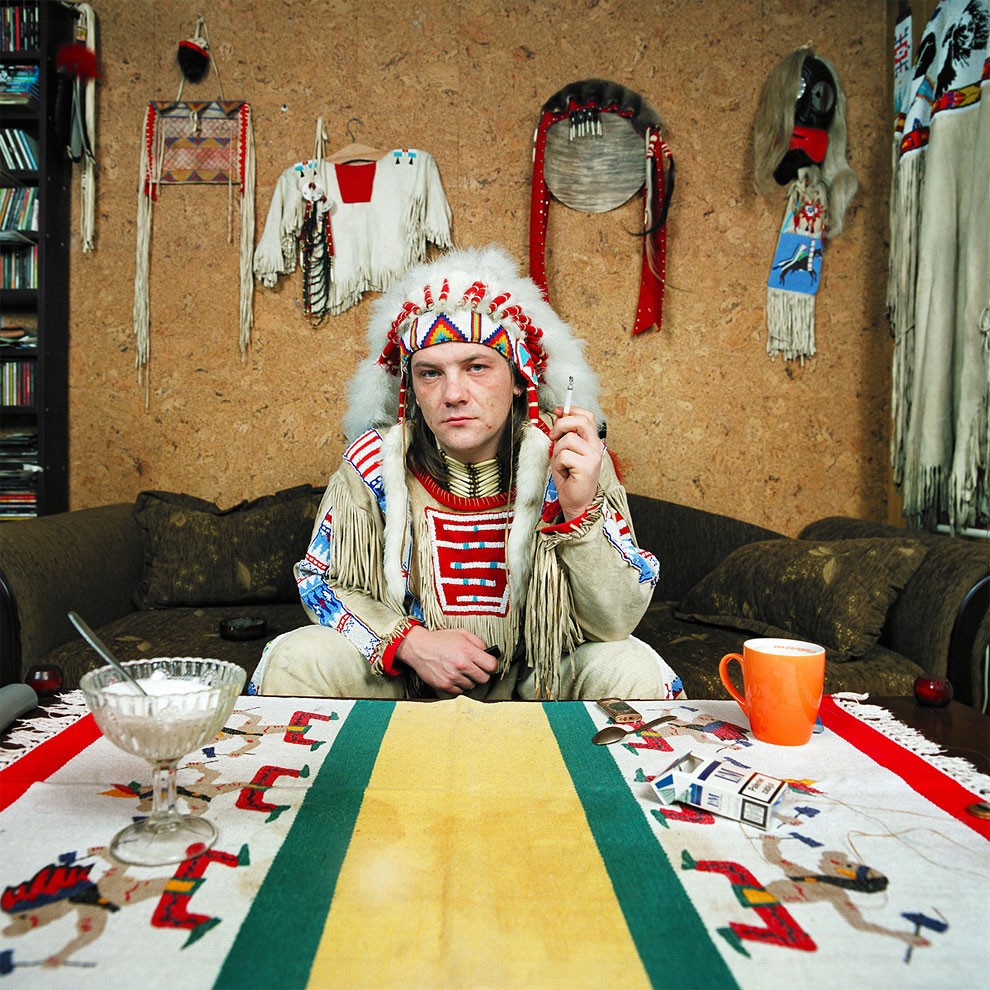 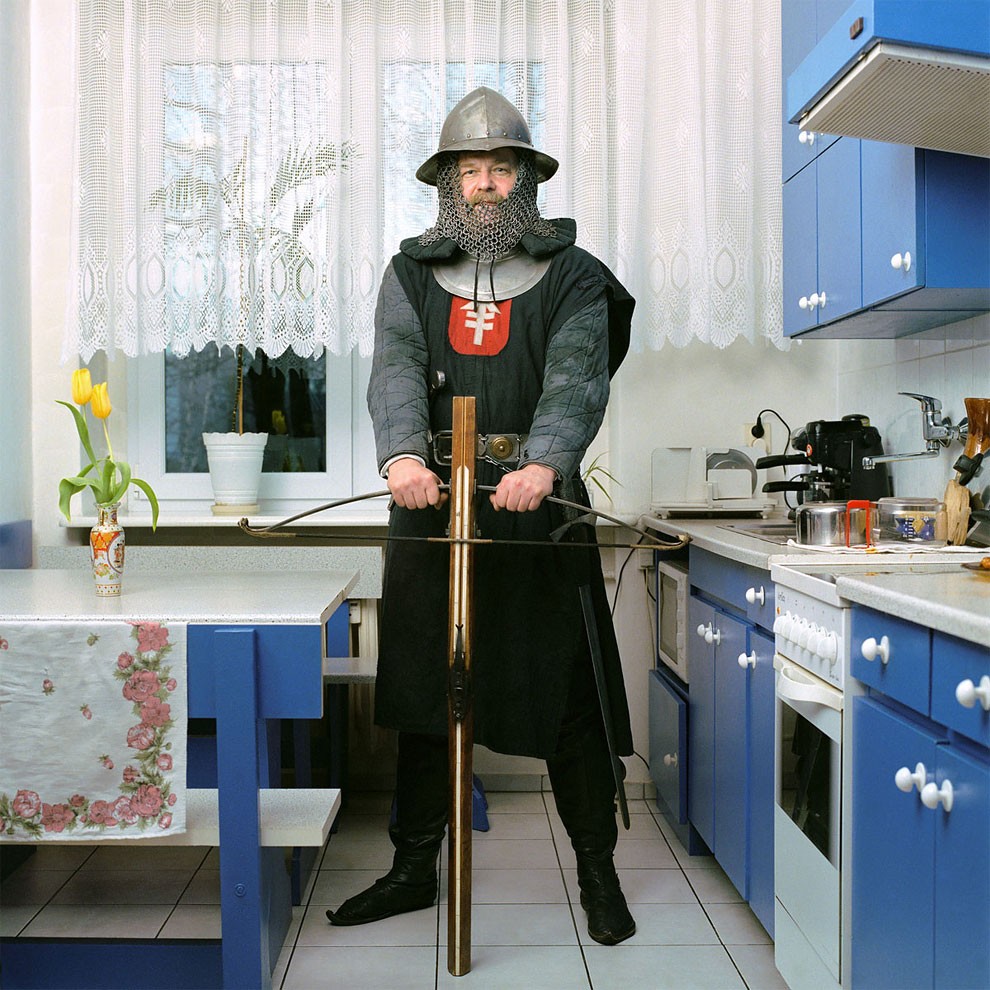 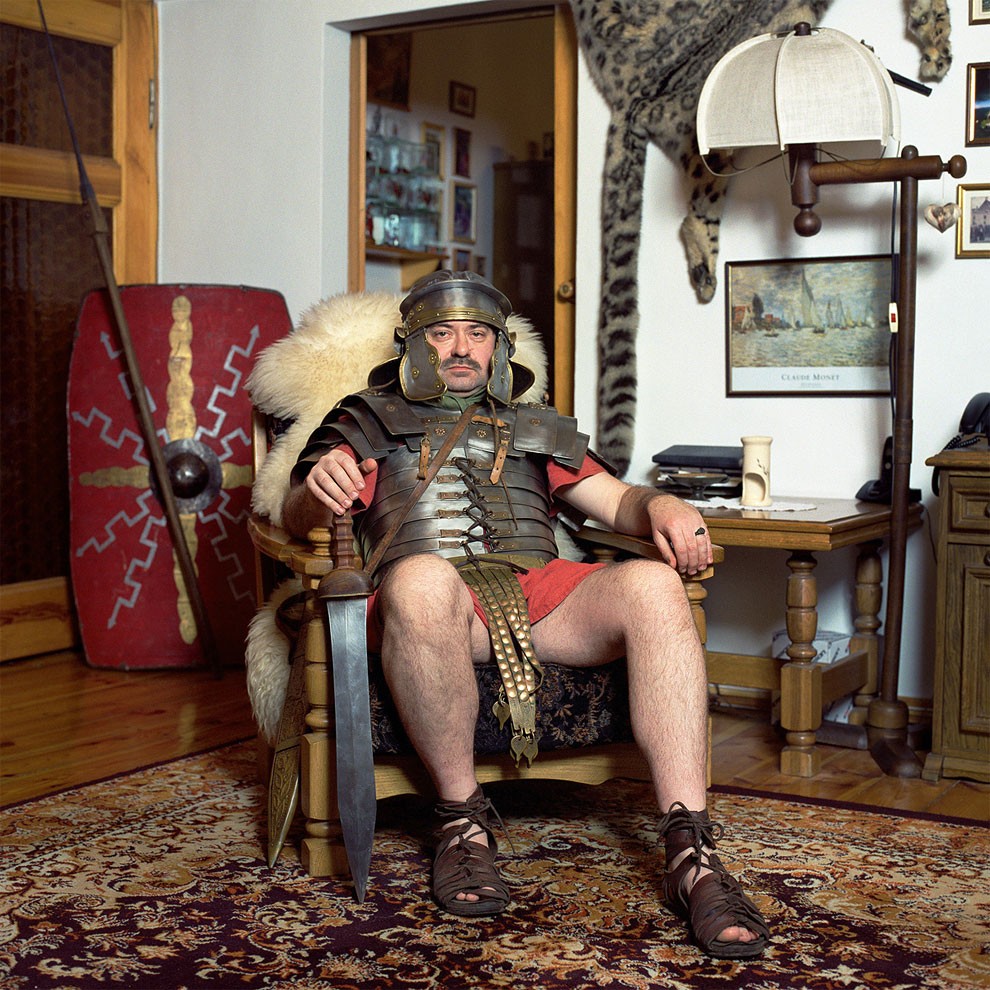 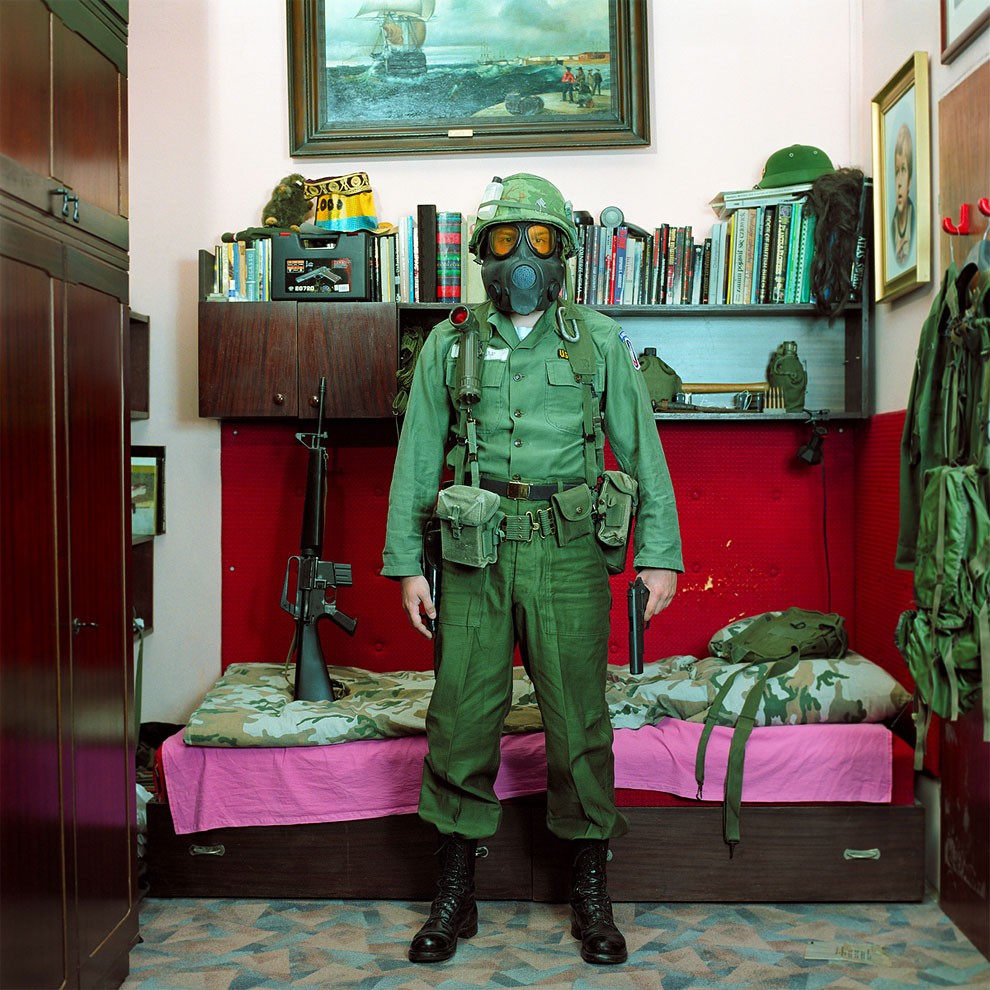 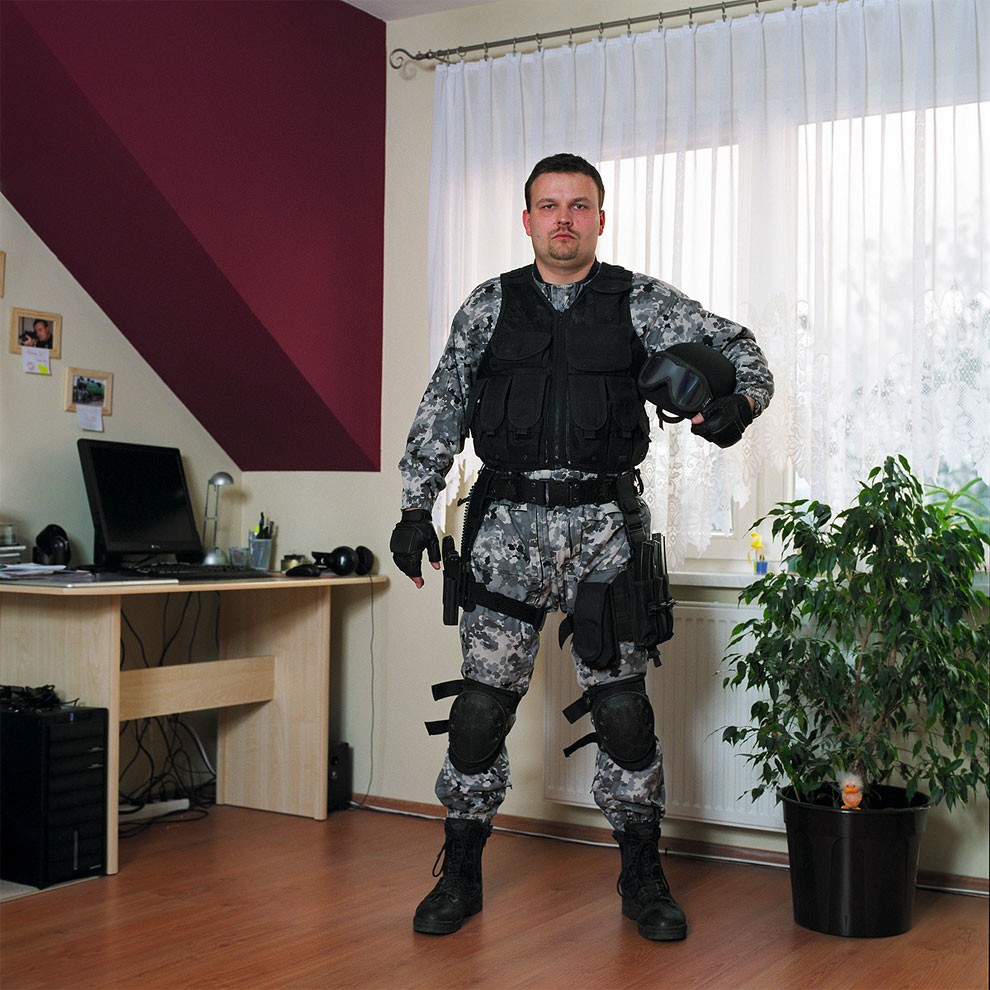 Timeless New York Street Scenes Photographs In The 1950s, Found In A Home's Attic After Nearly 50 Years
"Russian Riviera": Resort City of Yalta in Stunning Photos by Martin Parr
Singular Beauties Revealed By The Romanian Photographer Michelle De Rose
Spectacular Winning Photos of the 2021 Underwater Photographer of the Year Contest
Beautiful Portraits Of Rare And Endangered Birds That Look Simply Stunning
Glamorous Photos Of Elvis Impersonators At The Elvis Festival
Invisible By Day: Inspiring Photography By Mikko Lagerstedt
The Lost Photos Of Barcelona Give Up Their Secrets
Fantastical New Worlds Created From Realistic Landscapes By Catherine Nelson
This Photographer Turns Vintage Photos Into Surreal Works Of Art
Couple Poses With Gas Masks For Their Wedding Photos To Protest Heavy Pollution In China
Necono The Cat Digital Camera
Animus: Women As Women. Women As Men.
Priests in Russia Conducted a Divine Service in The Covid-Center and Bypassed All Patients by Sprinkling Holy Water and Giving Them Icons
Russian Female Hockey Players Took Off Their Clothes For The New Year's 2020 Calendar
Soviet ‘Thaw’ Of The 1960s Through The Lens Of Vladimir Lagrange
Drugs shipping. Don't do this!
Photographer Ron Gile Snaps The Wild Beauty Of The Alaskan Ice Caves
"Mystery Meat": Photographer Portrays Fast Food In A Ghastly New Light
7th Annual Focus on Nature Photo Contest Winners
A New SPiN on Low Light Photography
How Far From Home: Couple of Adventure Hunters Share Breathtaking Shots Of Unique Places
Polish Photographer Ewelina Zych Proves You’re Not A Real Photographer In Slavic Country If You Don’t Have A Rural Photo-Shoot
Unique Photos Capture A Couple’s Visit To ‘Stranger Things 3’ Filming Locations
Historical Photos Of The 1918 Spanish Flu That Show What A Global Pandemic Looked Like In The 1910s
Spangles, the Cross-Eyed Cat
Breakfast in Bed: Extraordinary Color Photographs Revealed the First Class of Air France in the 1950s
Professional Ballerina Documents Her Pregnancy in Photo Series ‘Ballet Beautiful’
September 18: This Day in Photos from the Past
Seoul At Night In Neon-Noir Through The Lens Of Photographer Noe Alonzo
believe, enactors, polish, world