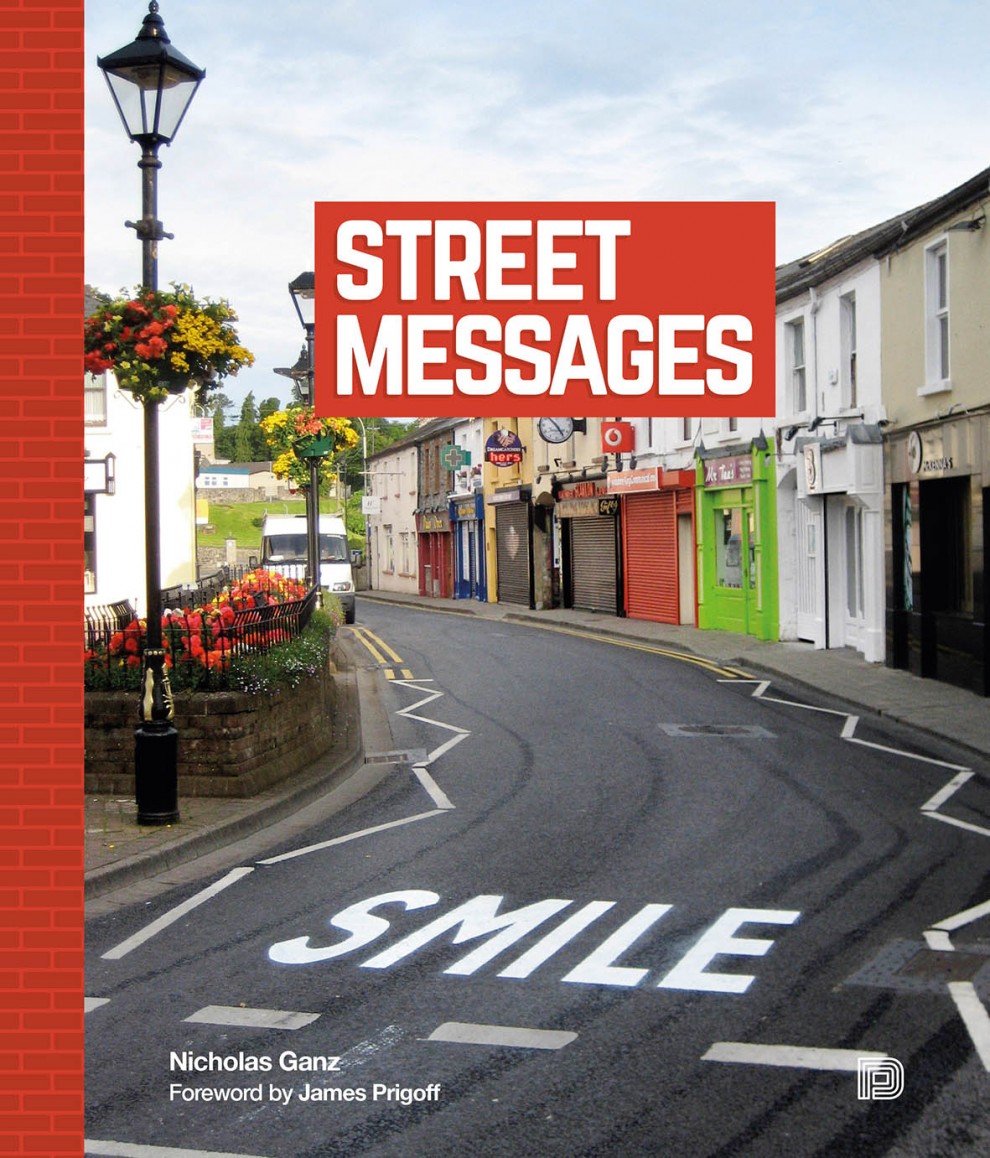 Humans have been communicating for thousands of years by writing text in public spaces – on walls, on buildings and on roads themselves. The tradition continues today with the many street artists who work only with text. Street Messages is the first book to offer a deep insight into this literary form of expression in the world of global street art. 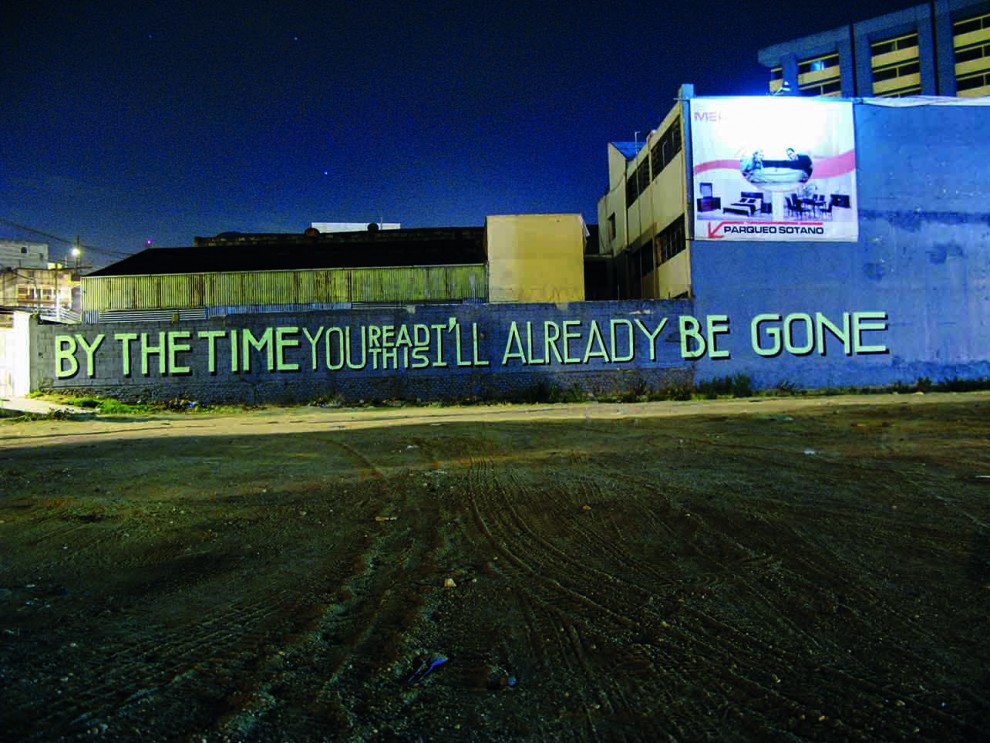 Street Messages provides a historic background to these public messages, and introduces more than 80 street artists from across the world. 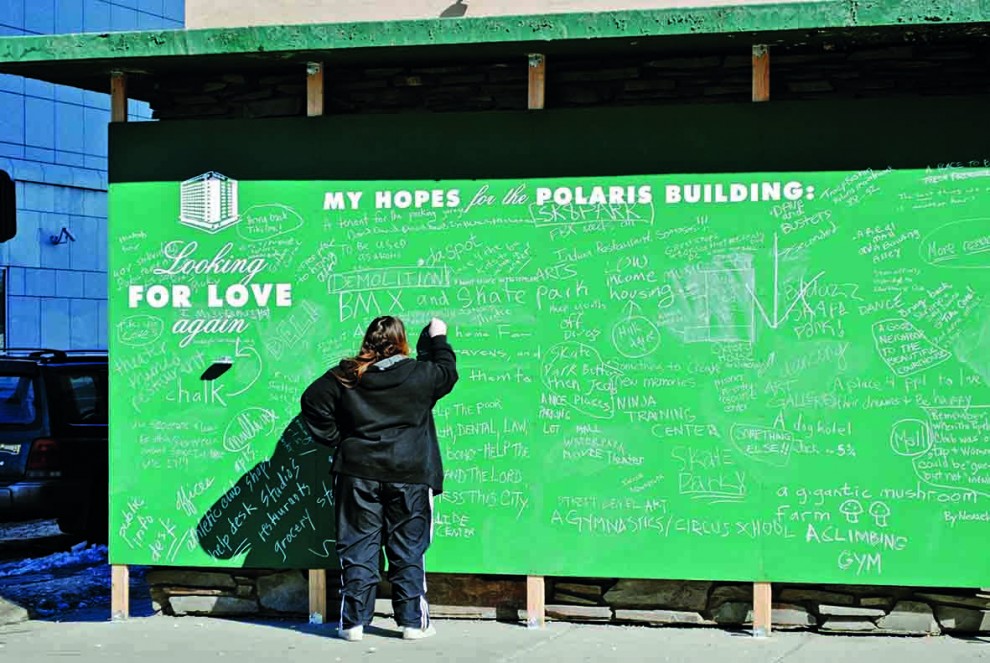 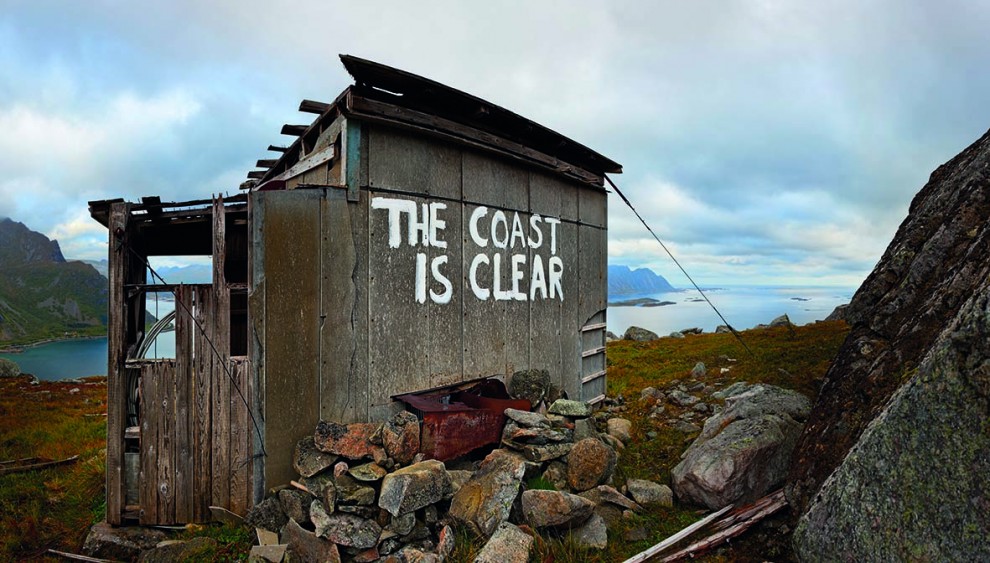 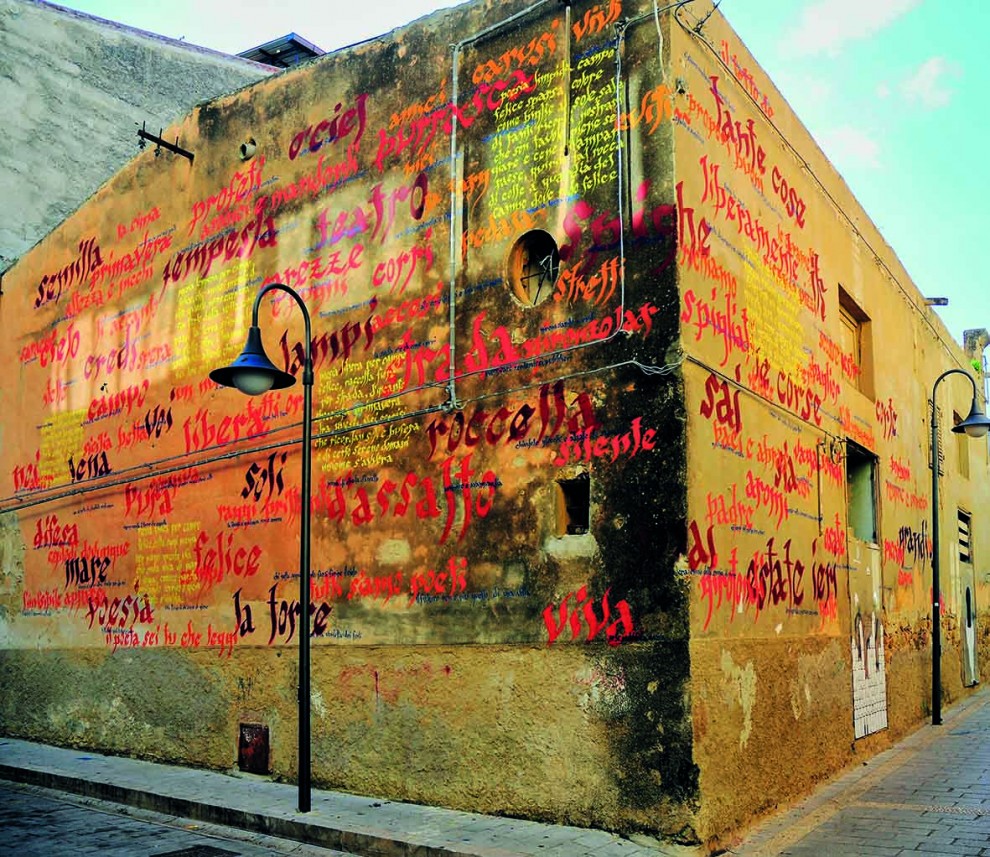 Nicholas Ganz aka Keinom is a freelance photographer and author from Essen, Germany. He started to paint in the streets in 1994 and has been documenting graffiti and street art ever since. In 2004, he published his first book, Graffiti World, which became a world-wide best-seller and was translated into 11 languages. In 2006, he released Graffiti Women and went on to write several books about Burma/Myanmar. 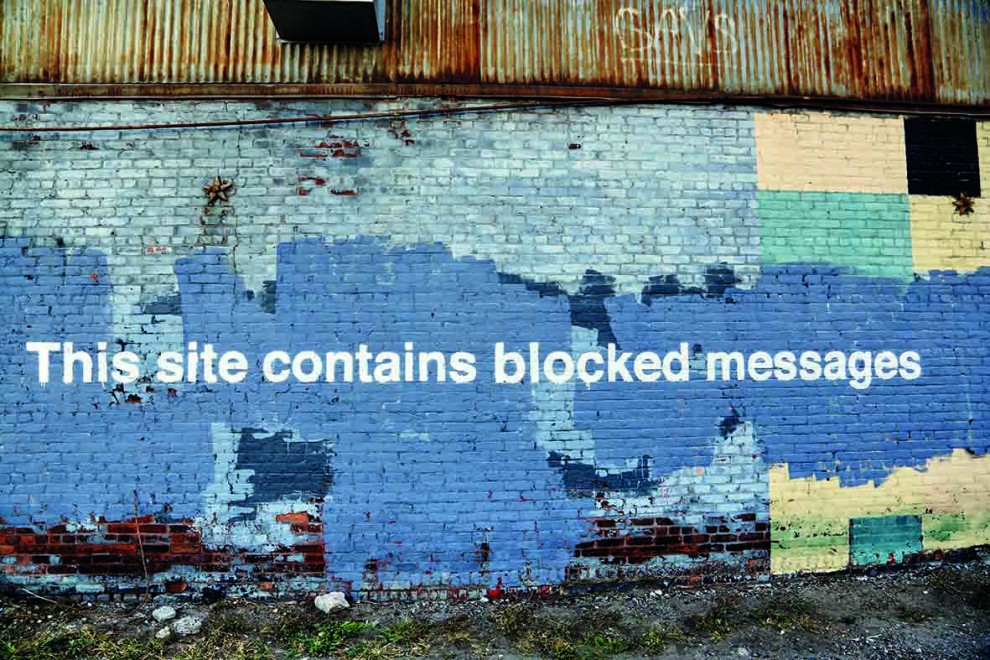 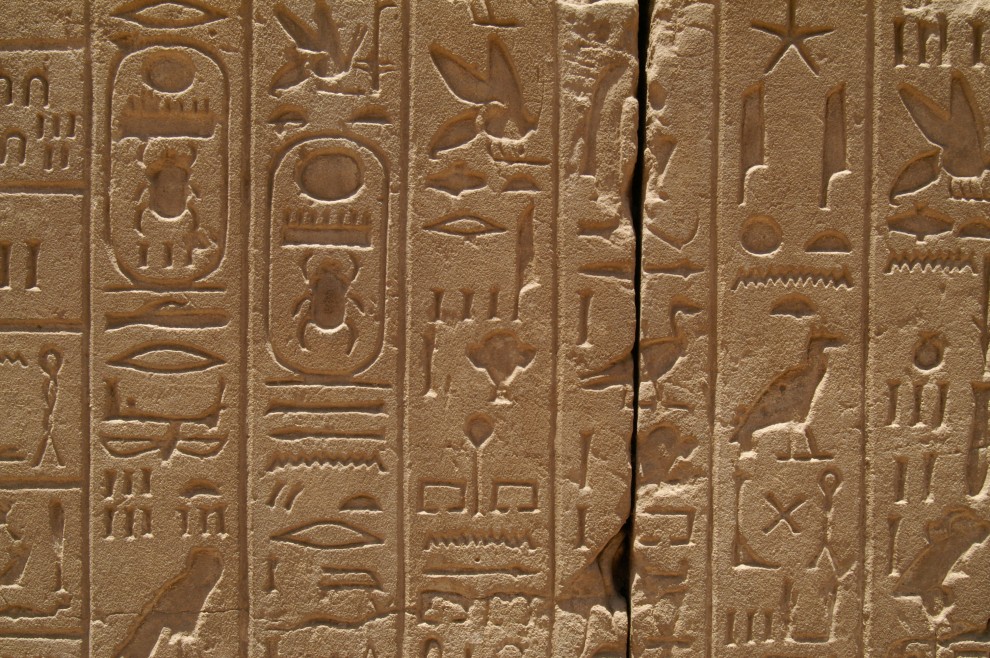 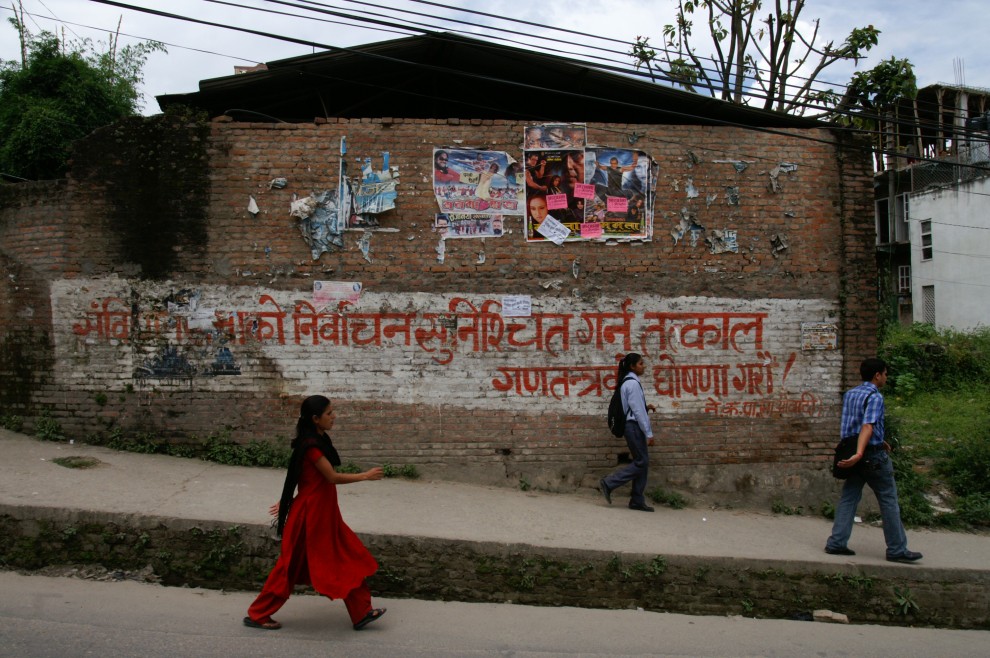 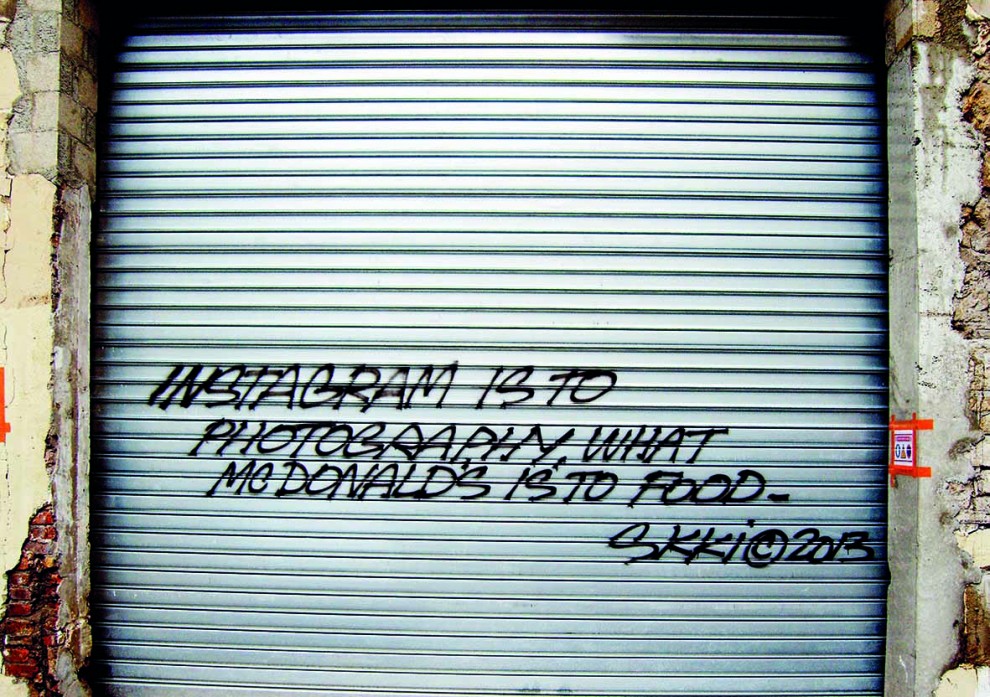 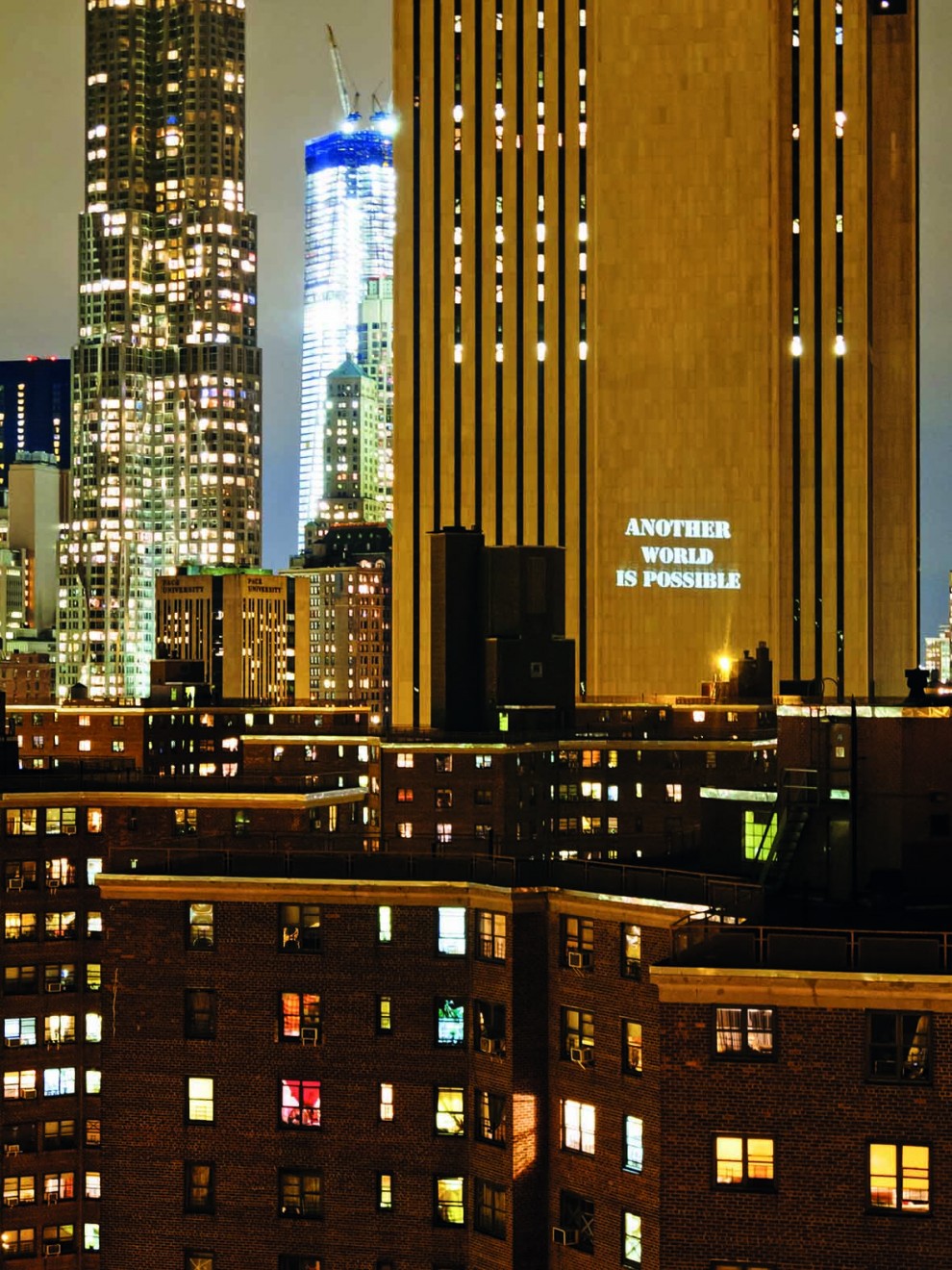