Artist John Bisbee’s Makes Of Sculptures With Only Nails – “Only Nails, Always Different.” 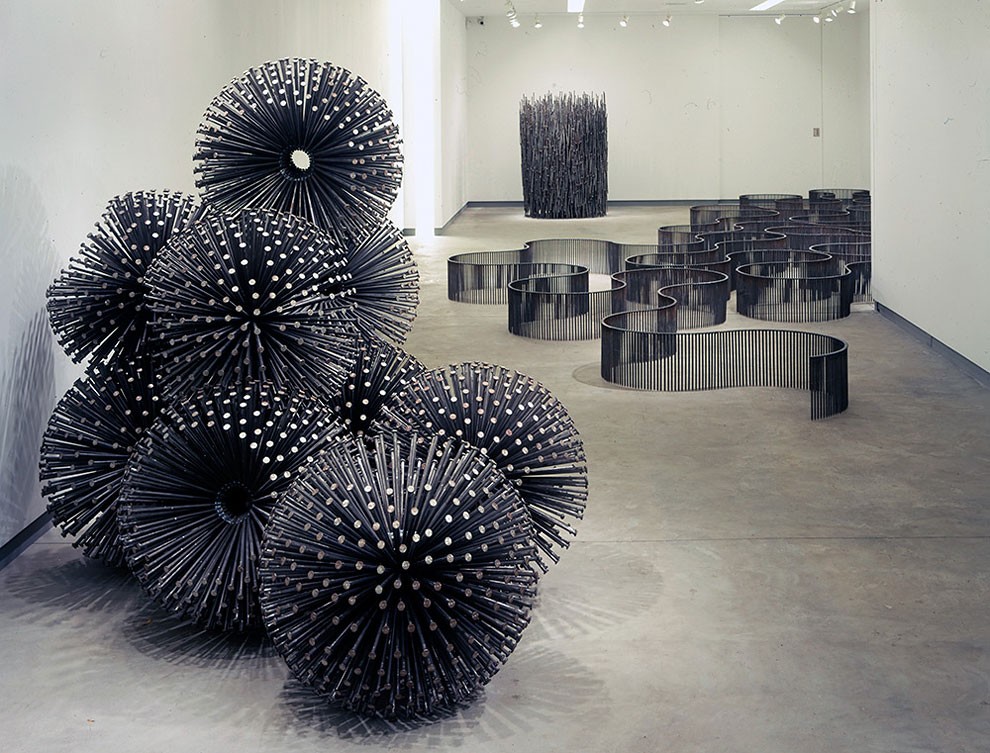 While in college, artist John Bisbee was scavenging in an abandoned house looking for items to incorporate into a series of found-object sculptures when he kicked over a bucket of old rusty nails. 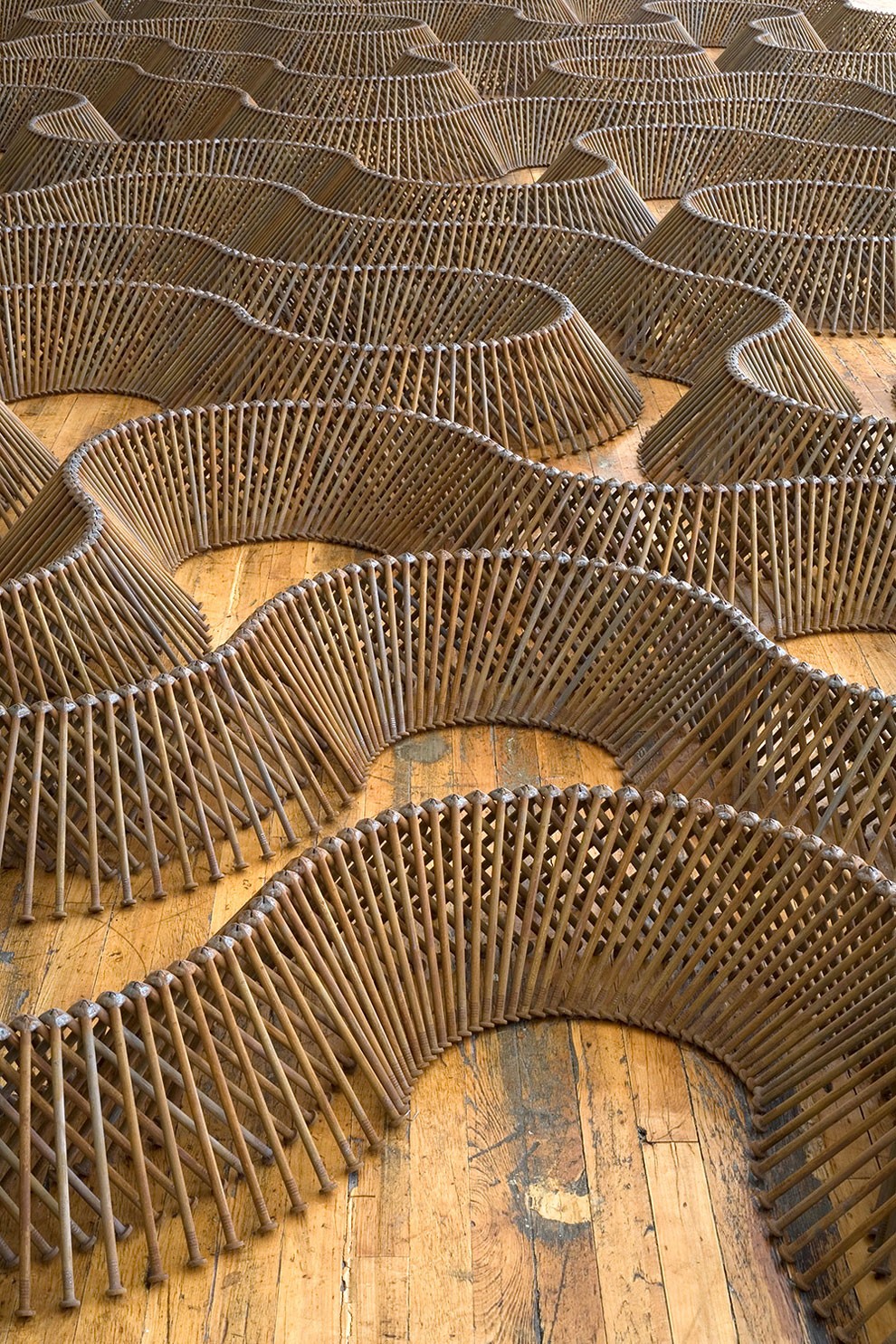 To his astonishment, the nails had fused together into a bucket-shaped hunk of metal. He had an epiphany. Bisbee has since spent nearly 30 years using nails as his sole medium to create geometric sculptures, organic installations, and unwieldy objects from thousands of nails that are hammered, bent, welded, or fastened together in a seemingly limitless procession of forms. 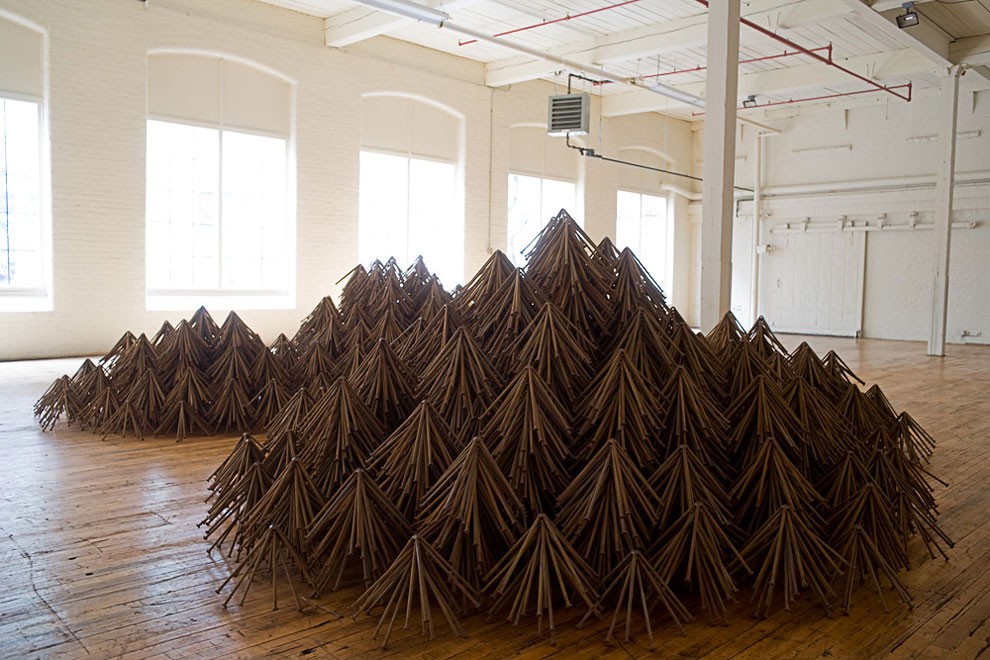 His mantra: “Only nails, always different.” He shares with American Craft, “A nail, like a line, can and will do almost anything. What can’t you draw with a line? The nail is just my line.” 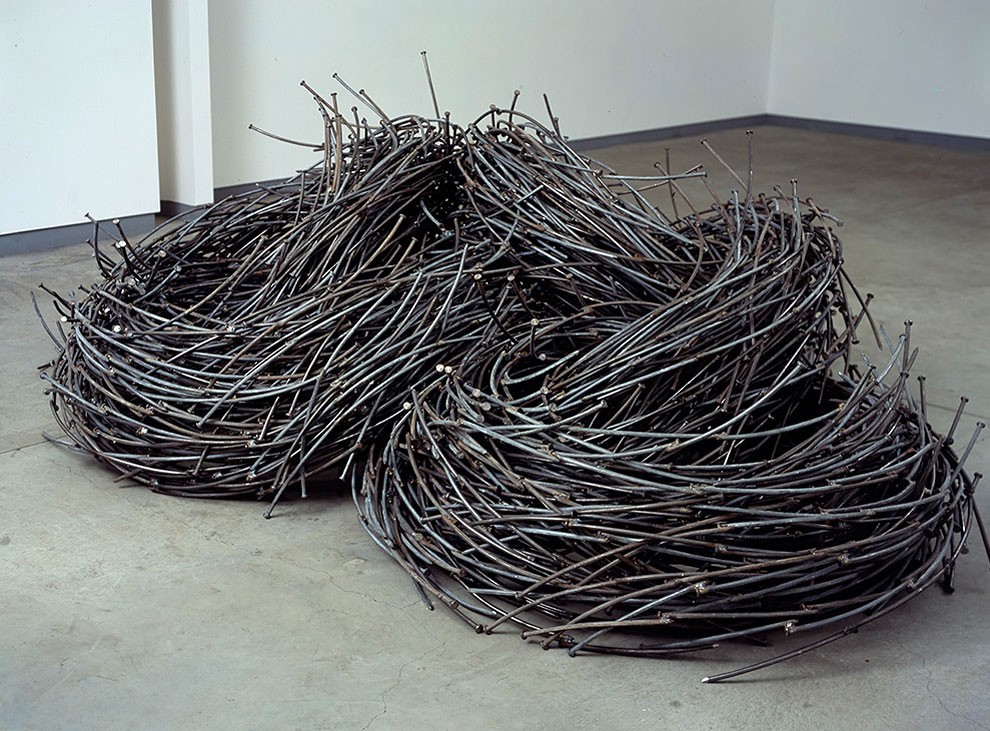 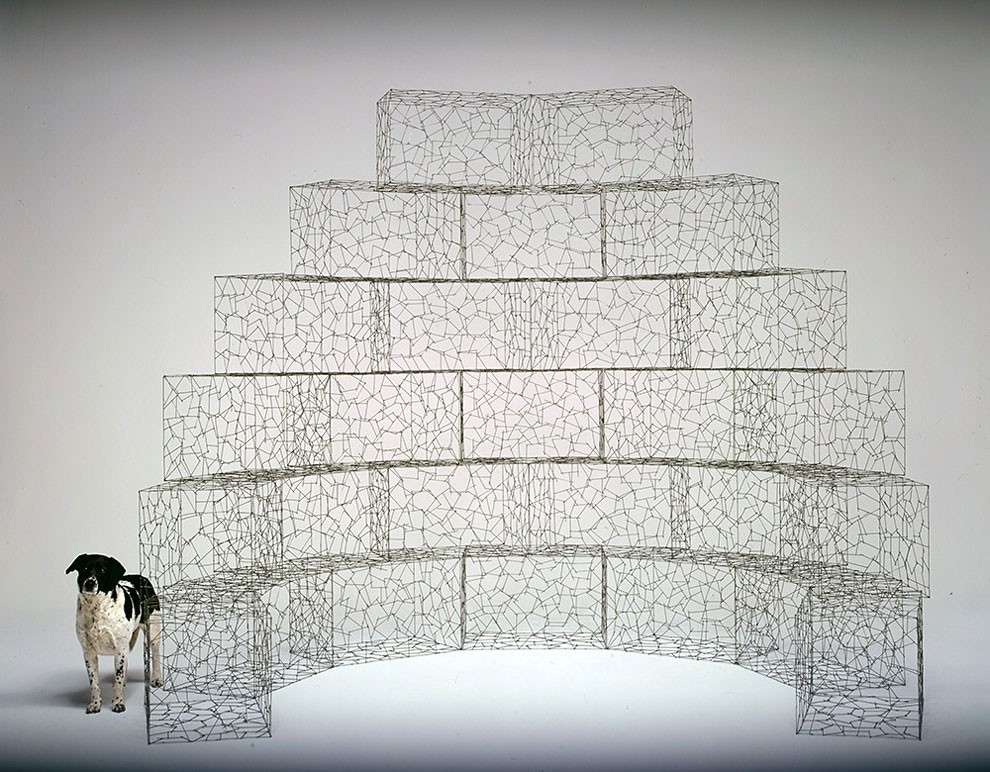 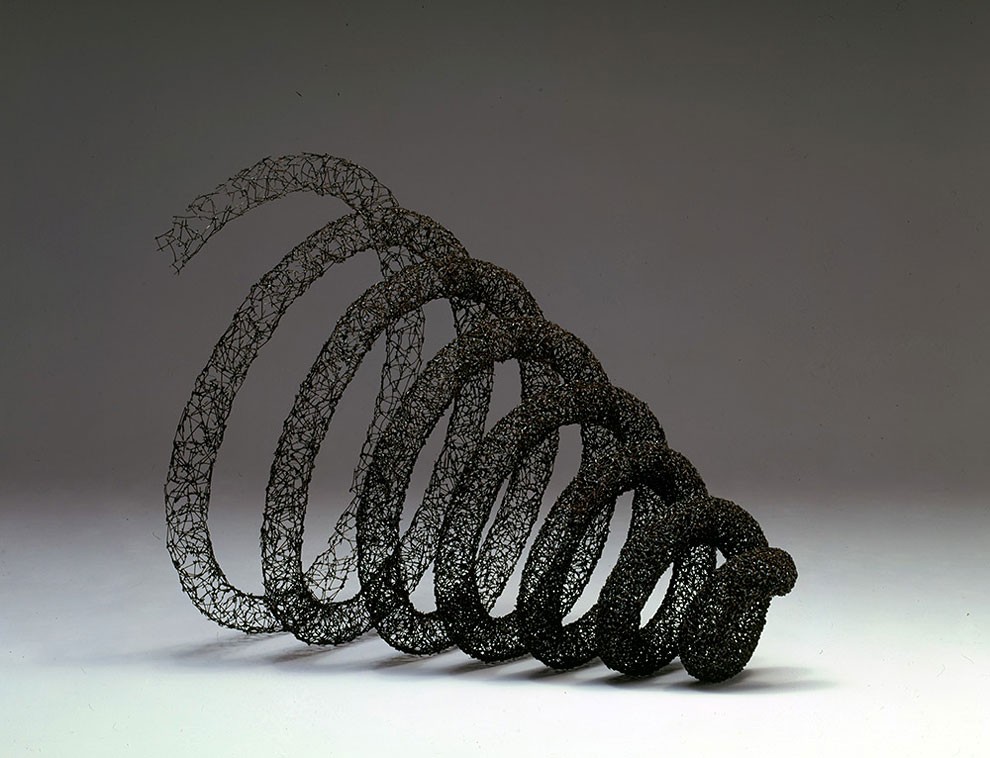 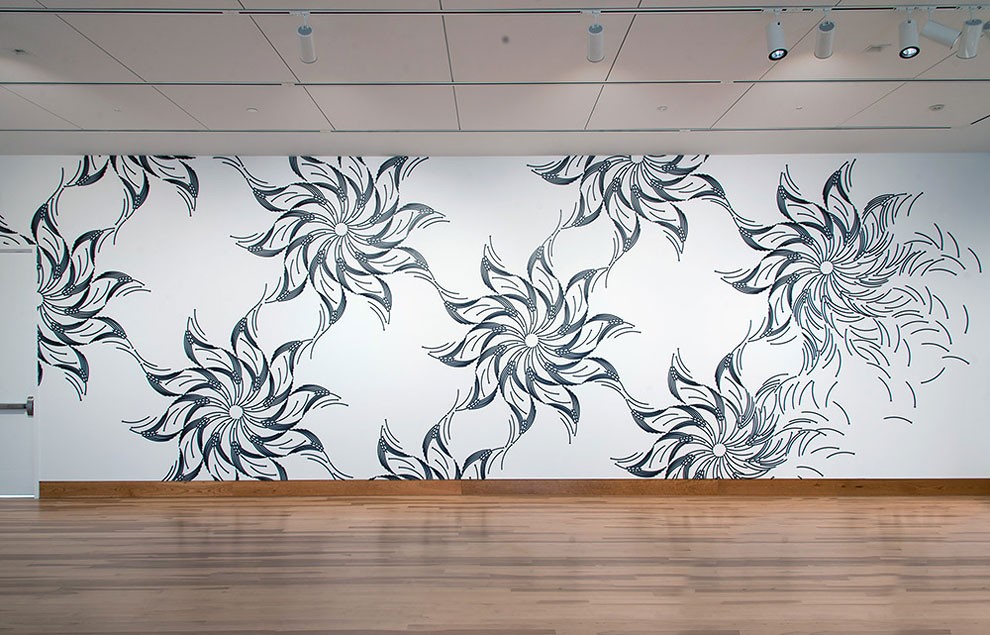 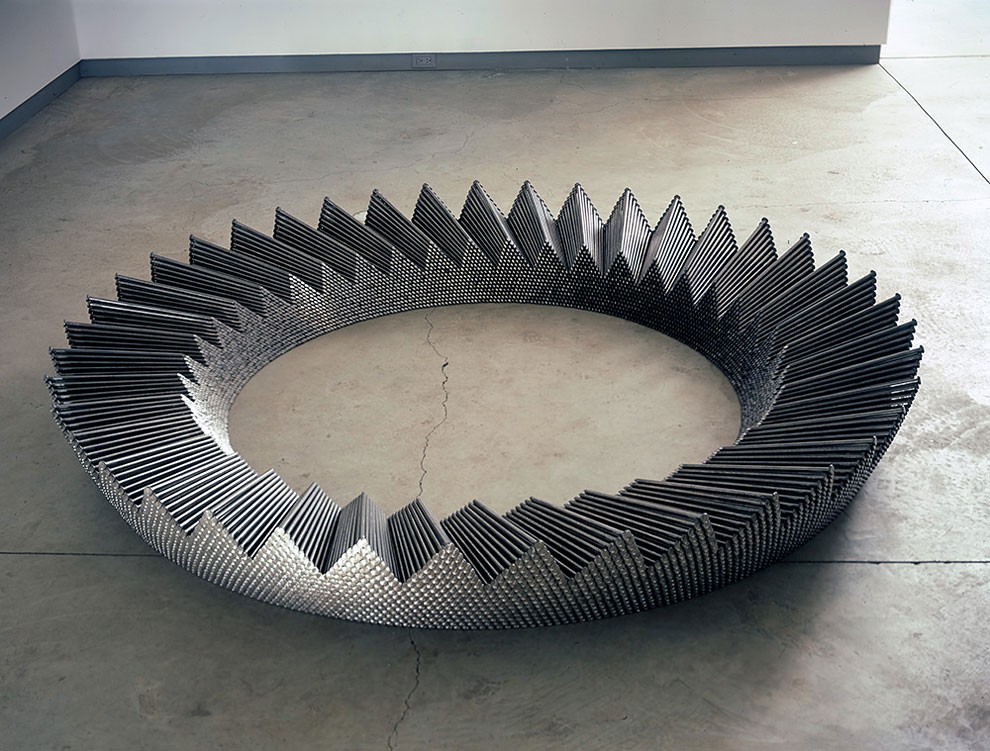 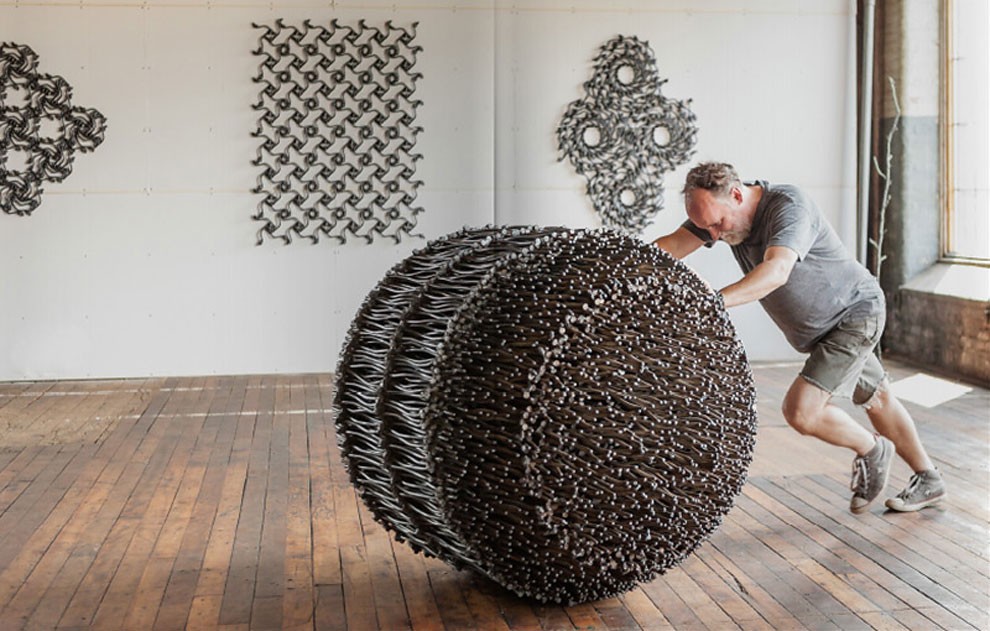