Simon Ragoonanan is a stay-at-home dad blogger who loves his three-year-old daughter and hates ‘pinkification’. On his blog, Man vs. Pink, he takes issue with the way pink is marketed solely at little girls. 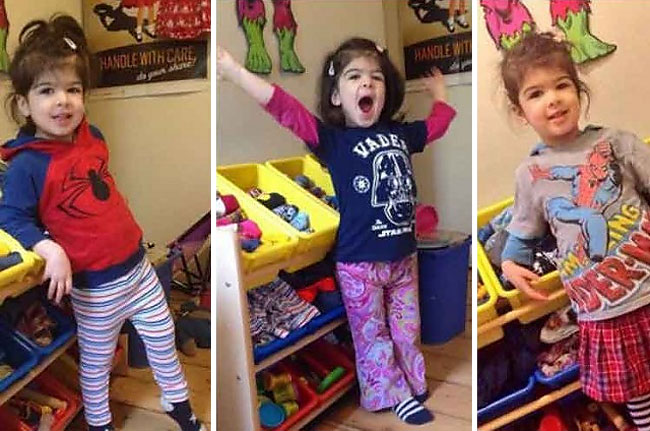 Simon writes: ‘While it’s unlikely that girls do indeed have a predilection for pink, the marketing-industrial complex is very clear: “Pink is for girls”, and they keep churning out their wares targeted at them.’ 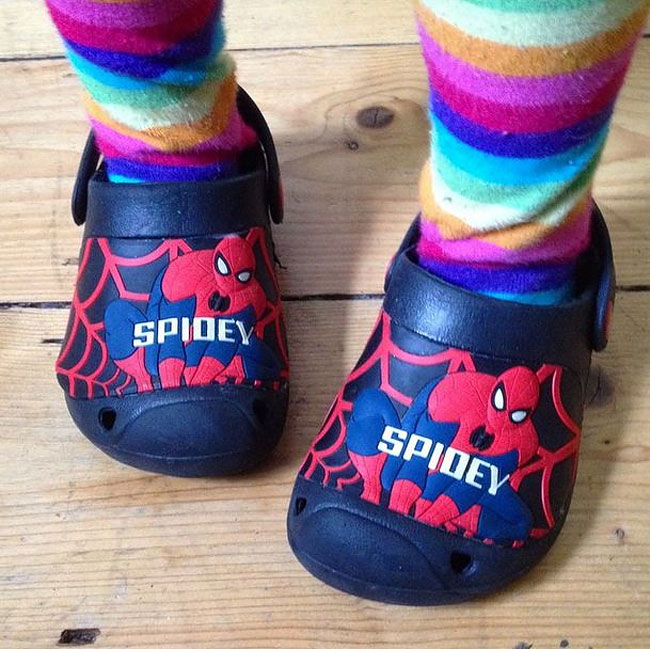 He goes on: ‘I think little girls should aspire to be more than just princesses, that pink doesn’t have to be the only colour they like, and that all toys are gender neutral toys.’

Simon’s concern is that by (literally) buying into this gender stereotype, parents are limiting their daughters’ imaginations and ambitions. So he and his wife now allow their three-year-old to dress herself. 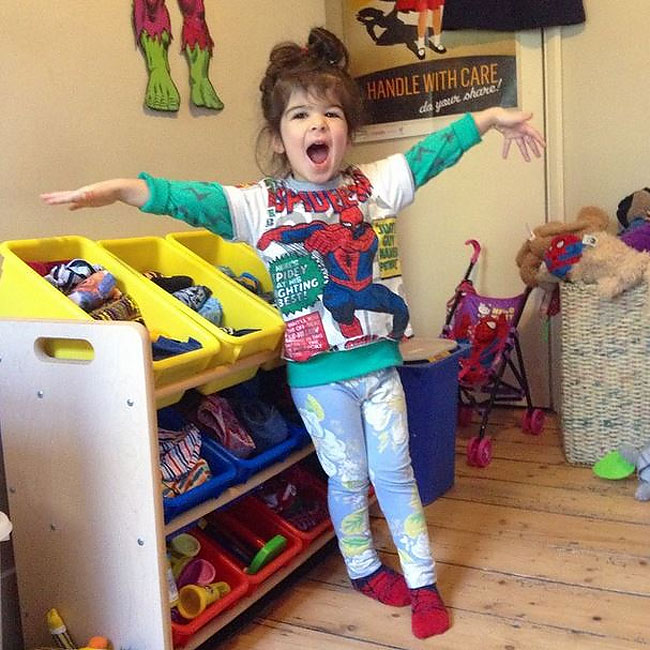 The toddler particularly likes to wear clothes with superheroes on. According to Simon, she’d love to be able to wear tops with Wonder Woman and Princess Leia on them too but he can’t find any. 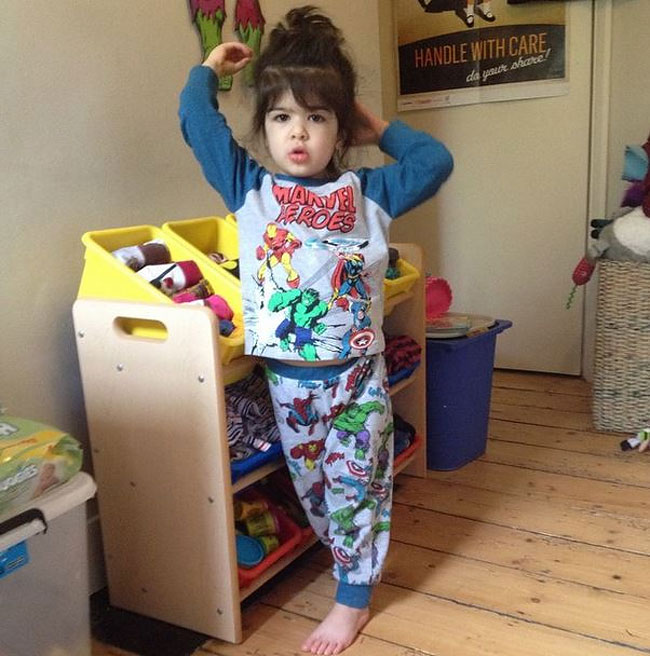 He says: ‘I hope the colour palette of childhood in retail evolves. That pink and pastels stop being the exclusive domain of our girls. That the whole spectrum is opened up for all. That brands I love such as Lego, Star Wars, and Marvel & DC stop positioning themselves as a girl free zone, and domestic & nursery toys are made to appeal to boys too.’ 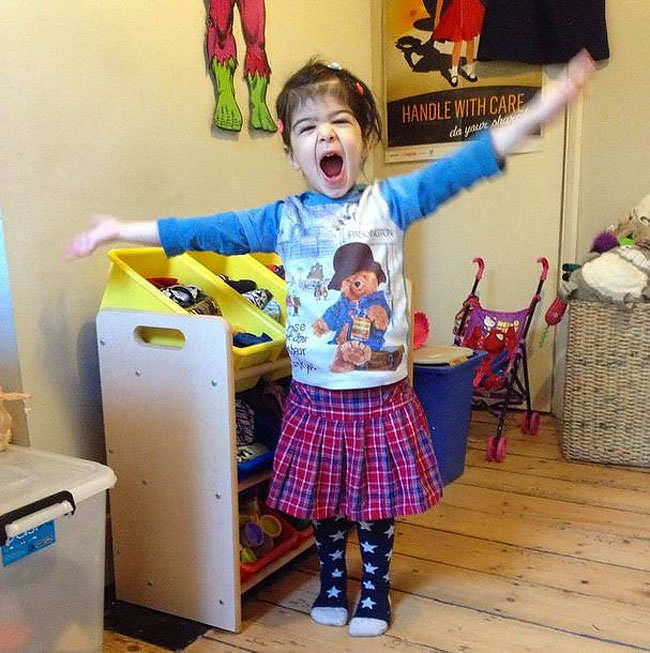 While he accepts that some girls love pink, glitter, frills and flowers, he points out that many don’t. And none of them are ‘genetically predisposed’ to like these things.

He adds: ‘Don’t let the marketeers define what a girl is – help your girl to define herself.’

Read also, ‘This Mother Let Her Son Choose What She Wore For A Week‘
h/t: evoke

Multiple Exposure Portraits by Christoffer Relander
ESPN EURO 2012
"Failed Memories": The Superb Glitchy Digital Art Of David Szauder
Vintage Nudes Censored with Dot Art
This Digital Russian Artist Serves Fantasies Of Spontaneity In His Crazy 3D Visuals
"Overclocking Transhumanism": The Fantastic 3D Sculptures of Francesco Mai
A Historically Accurate Elsa Has - Dare We Say It - An Even Prettier Dress
Everyday Things That Are Really Tired Of Your Crap
16 Ironic Comic Strips Every Girl will Understand
This Is What Disney Princesses Look Like In Their Old Age
Source of inspiration since 2007. Proudly hosted by WebHostingBuzz.
Privacy Policy · Terms of Service · Content Removal Policy 🇺🇦 ❤️