Tribute To Awesome Artists Who Have Influenced Your Life

Art is timeless and transcends all boundaries. It is a powerful form of expression capable of evoking myriad emotions and responses. In a stunning series of informative posters titled Inphilic, Paintcollar pays homage to legends in the field of art who have left a lasting impression on our lives and culture and left a legacy that will be remembered for centuries to come. 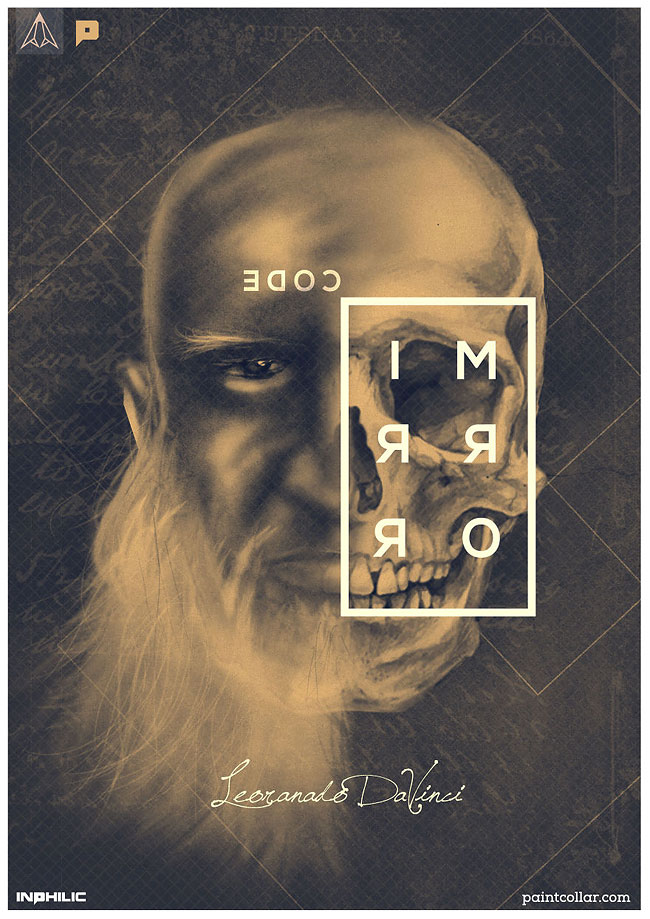 Perhaps the greatest artist of all time, Da Vinci was a certified genius. When he wasn’t painting stunning masterpieces, he was also a sculptor, architect, scientist, mathematician, engineer, musician…. the list goes on! His magnum opus, the Mona Lisa still draws thousands of admirers centuries after his death. History’s greatest polymath is also one of the world’s greatest cultural icons. 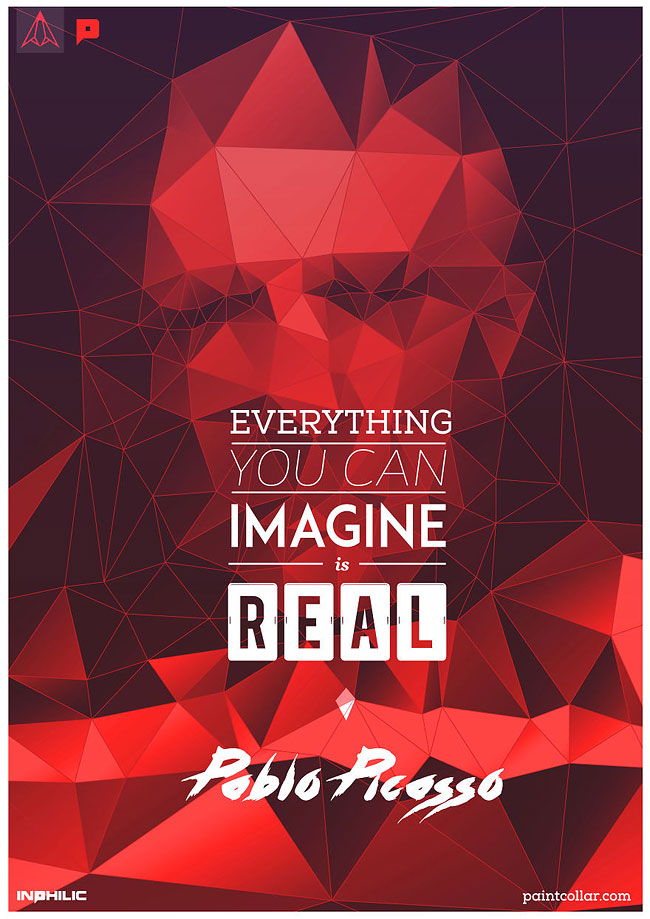 One of the most influential artists of the 20th century, Picasso is best known for starting the Cubism movement. A bold and forward thinking painter for his time, he painted everyday objects and people in a style that has influenced a legion of artists over the decades. Picasso’s paintings rank among the most expensive ever sold. Interestingly, more of his paintings have been stolen than any other artist’s with 550 works listed as missing! 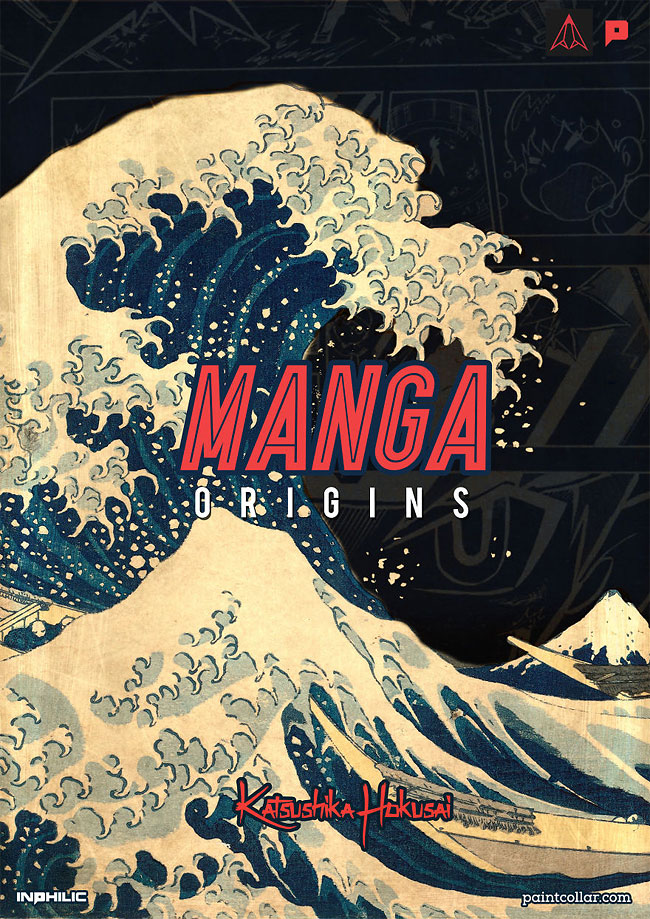 Hokusai was a Japanese artist from the 18th and 19th century and an important figure in the fields of sketching and illustration. His most recognizable work is The Great Wave off Kanagawa. Hokusai Manga, a collection of sketches by the artist is a highly acclaimed, almost textbook work of illustration. Hokusai’s style in this publication greatly influenced the art of modern manga comics, which have gained a cult following around the world. 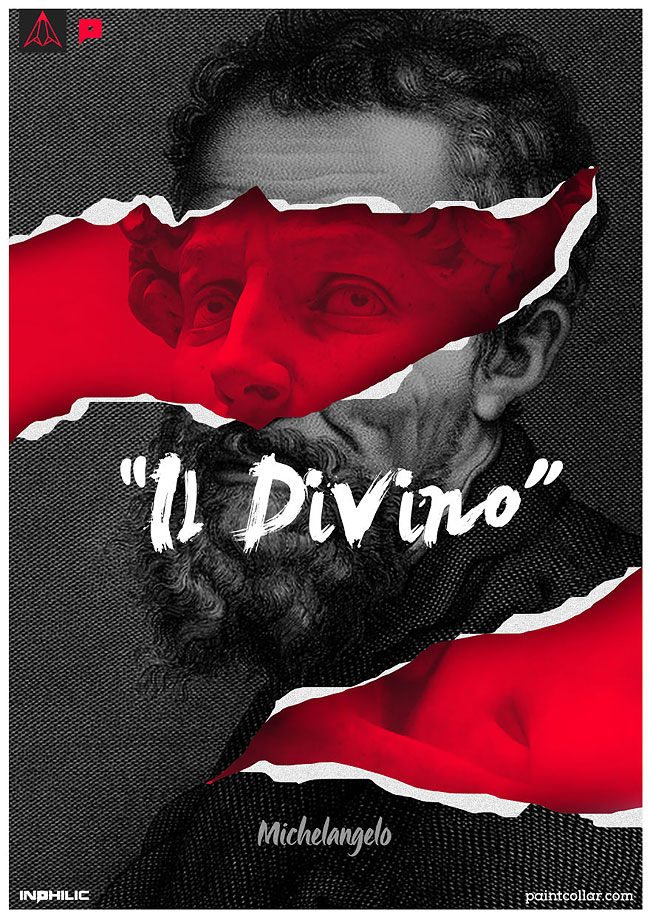 Another legend of the Renaissance era, Michelangelo had an unparalleled influence over Western art and architecture. Like his contemporary Da Vinci, he was a prolific sculptor, architect, painter and poet. Two of his hallmark sculptures, Pietà and David were completed when he was still in his 20s. In his lifetime, Michelangelo was often called Il Divino, or “the divine one”. 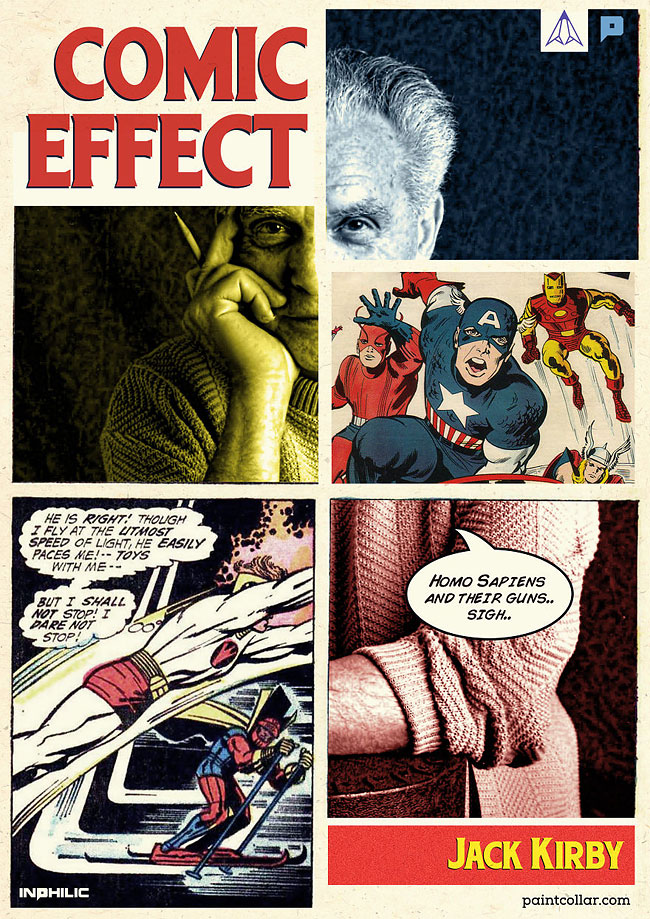 Your favourite comics and superheroes would never have existed without Jack Kirby, the artist behind many of pop culture’s most iconic characters. His creations include Fantastic Four, X-Men, Iron Man, Thor and Hulk, to name a few. Kirby also bought several of his Marvel characters together to create The Avengers. Many of his works were a collaboration with another comic legend, Stan Lee. He had the distinction of working for both, DC and Marvel Comics in his career. 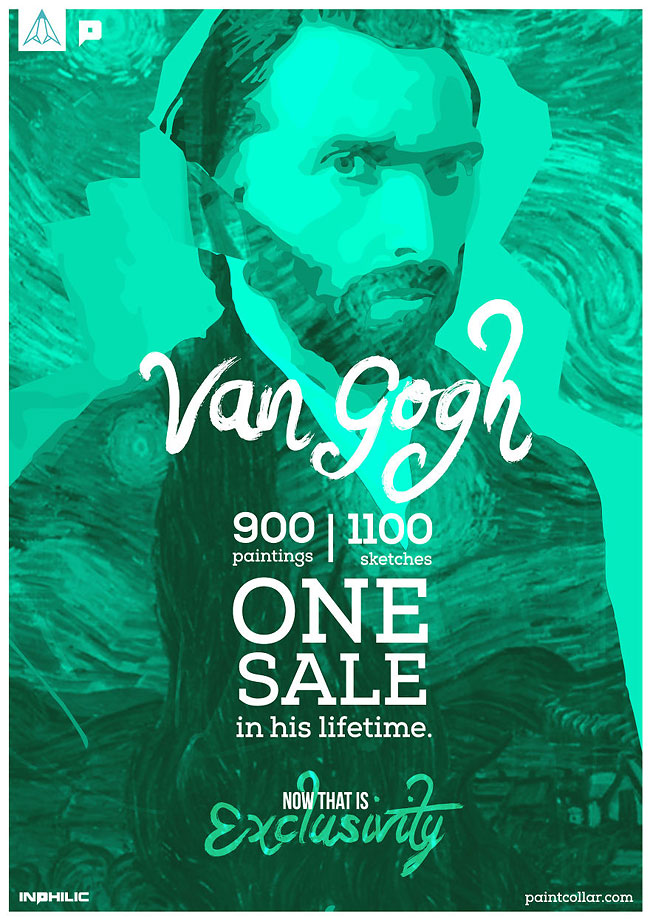 Vincent van Gogh was a Dutch painter of the Post-Impressionist art period. His work was characterized by vivid colours, bold strokes and emotional honestly. An eccentric genius plagued by mental illness, van Gogh famously sliced off his own ear following which he was committed to a mental asylum where he painted Starry Night, his most famous work. His works were exhibited and received international fame only after his death. Van Gogh’s paintings have been some of the most expensive to have ever been sold. 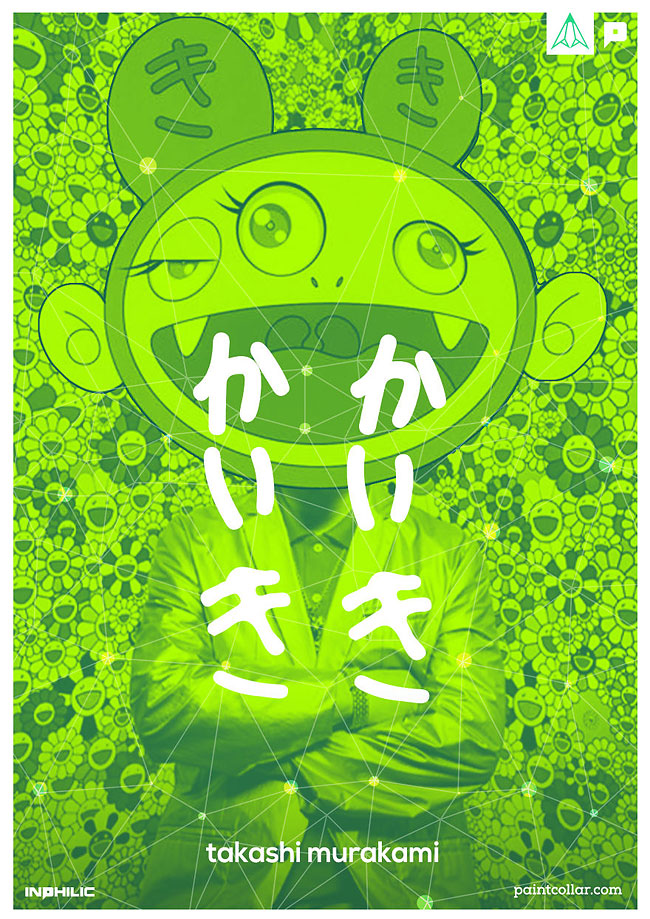 Takashi Murakami is a contemporary Japanese artists whose work crosses the boundaries between fine art such as painting and sculpture and commercial media like fashion, merchandise and animation. He coined the artistic term superflat, which means using flat planes of colour, to describe his work. His technique is a hallmark of Japanese art history and is prominent in today’s manga and anime. 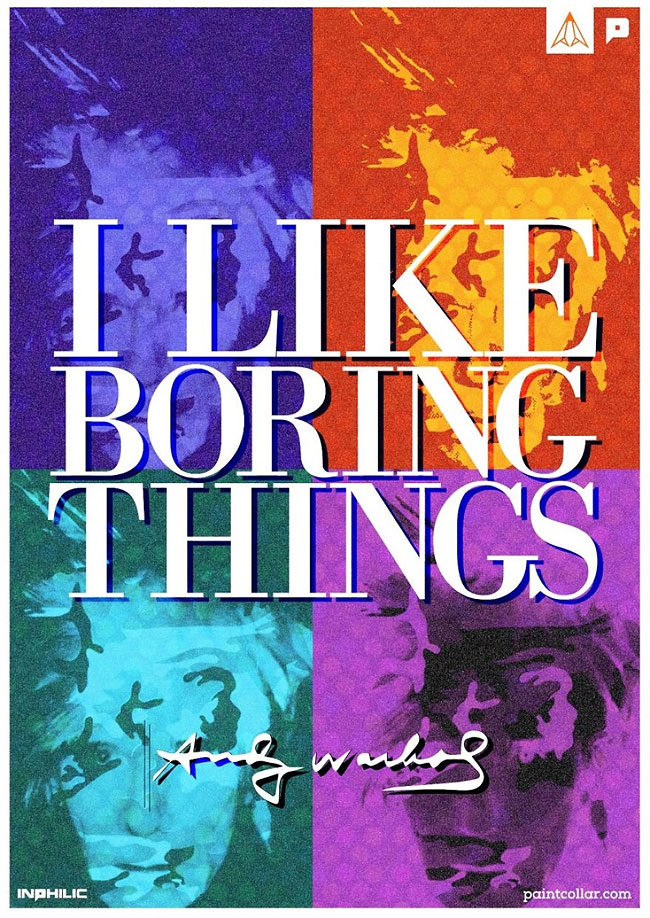 He’s the man who invented pop art! Andy Warhol worked up an amazing blend of advertisement, artistic expression and celebrity culture. He was a pioneer of screen printing, a process widely used to print T-shirts today. Warhol generated a lot of controversy during his time for apparently selling out to consumerism. His art studio The Factory in New York was famous for attracting intellectuals, poets, and Hollywood stars. 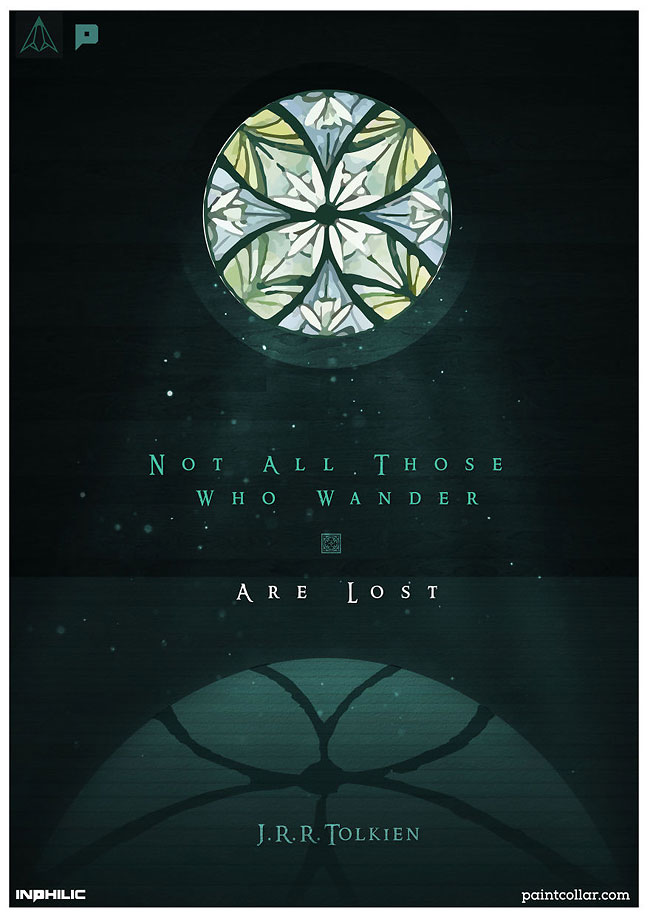 Best known as the writer of the fantasy epics The Lord of the Rings and The Hobbit, few know that Tolkien was also an accomplished artist. He often illustrated and painted scenes, characters and maps from his writings and was a master of calligraphy. While his novels have enthralled generations of readers and created an army of fans, much of his art has only recently come to light and has enabled us to look at Middle Earth through its creator’s own eyes.