This $5,900 Desk Let’s You Work On Your Computer Lying Down 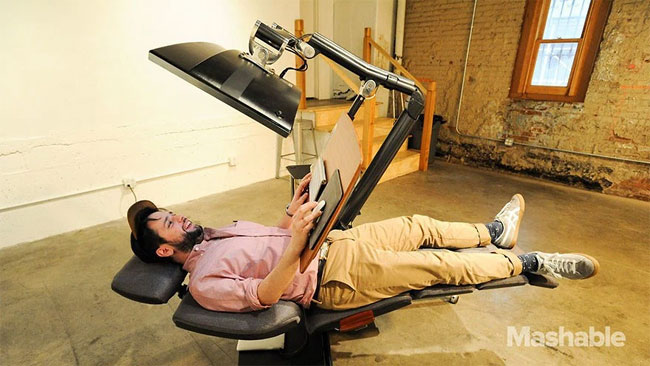 Forget standing desks, because the latest revolution is working lying down. 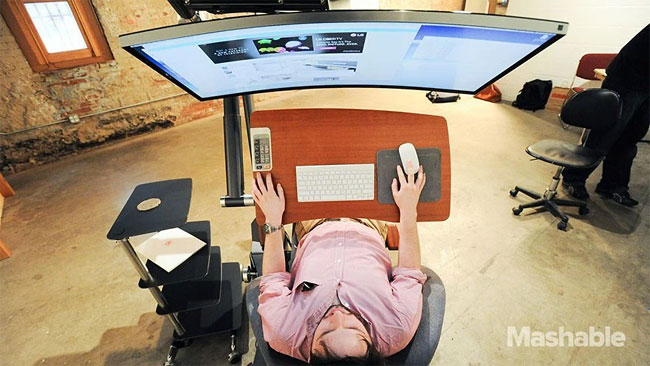 A back injury suffered by Altwork co-founder John Speicher prevented him from working at a computer, but it also gave him the idea for this awesome invention. 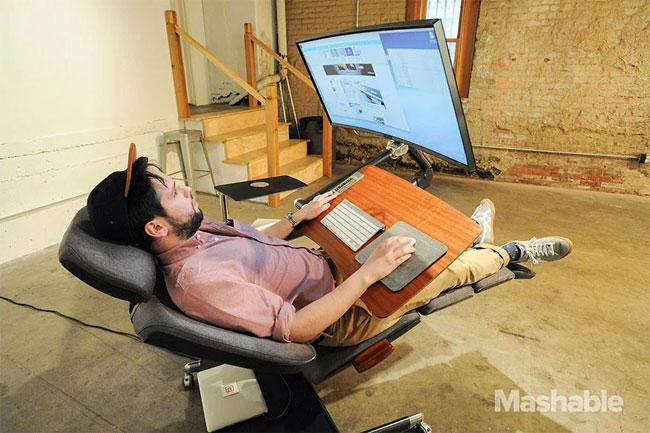 Designed in Sonoma Valley, California, the Altwork station allows you to work in four different positions, from standing to lying down, the latter made possible by magnets. Altwork’s broader goal is to modernize how we work. 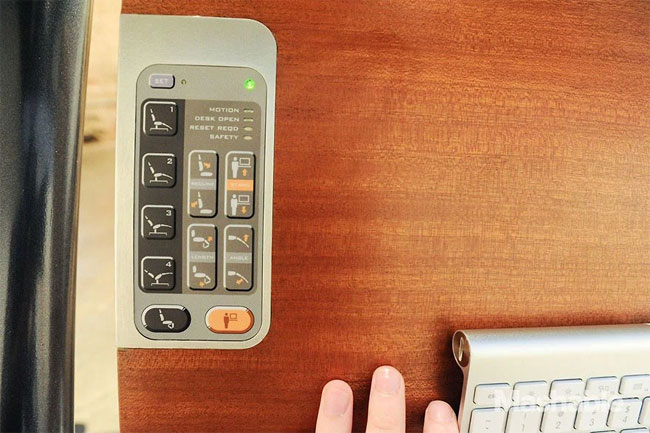 “We aren’t trying for a general purpose desk,” Altwork cofounder and CEO Che Voigt told Wired. “This is designed for people whose job is to operate a computer. We are looking at CAD engineers, financial traders, animators, technical writers.” 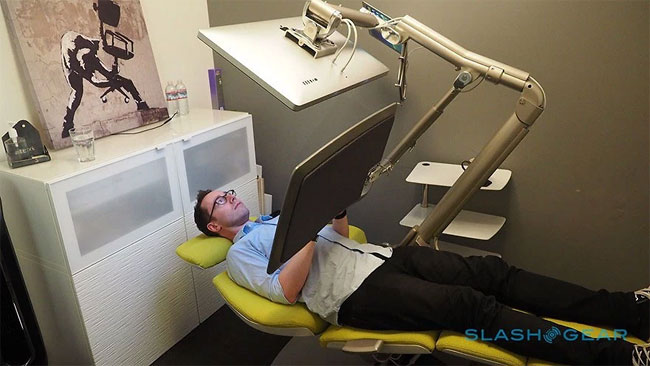 “I feel like the high-intensity computer user is undervalued. Those are the people who, if their project gets done a little bit sooner, that’s a big deal.”