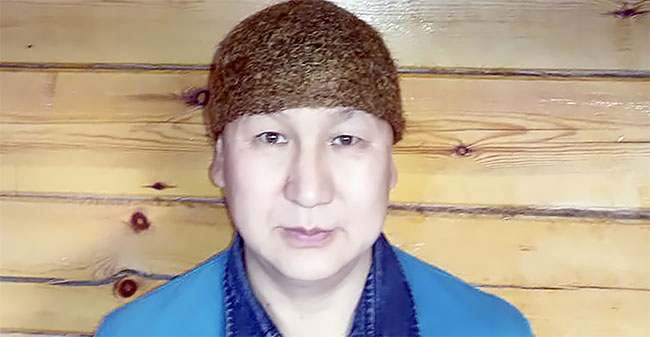 A man from Yakutsk has put up a unique thing to sale – the only in the world hat from mammoth fur. The hat costs about 10 thousand dollars. 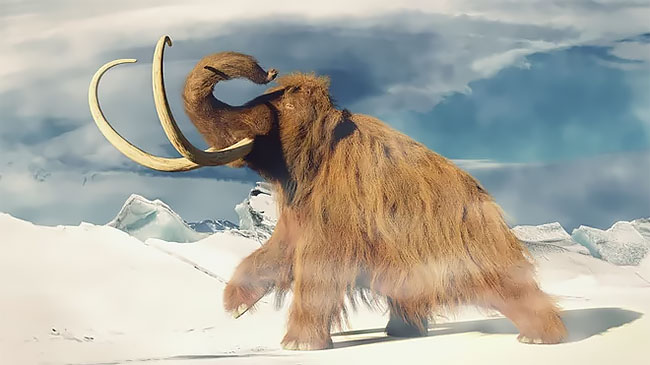 The hat has a certificate of authenticity. The name of the seller, 42, is Vladimir Ammosov, he’s a builder. He says that he was given the mammoth fur by his relative who had brought from Ust-Yansky Ulus. 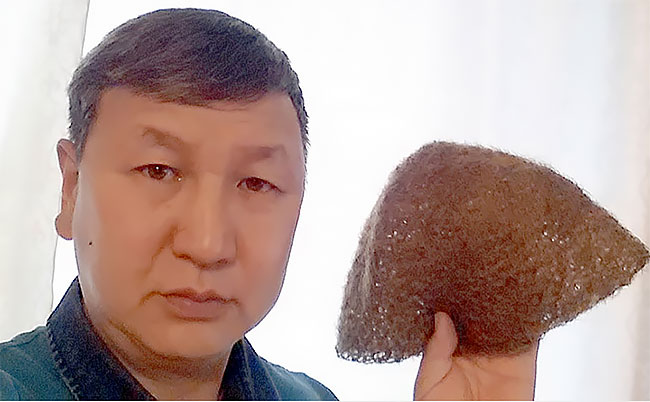 The hat has a national Yakutian design. Similar hats are worn by men during national holidays. Vladimir hired a specialist for making the hat.

Mammoth fur from the Darwin Museum. Mammoth wool is rather harsh and does not have any smell. 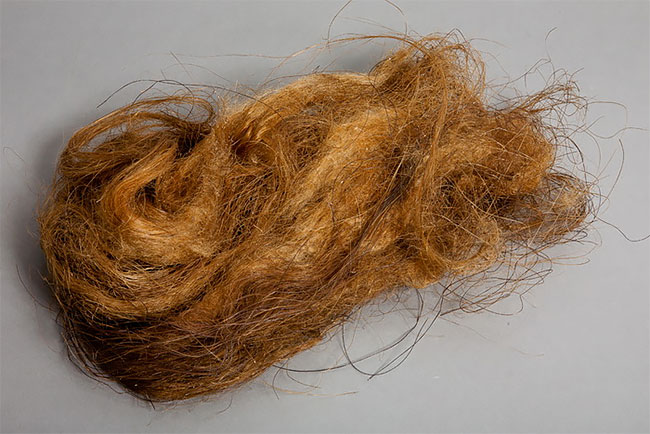 The seller says that the hat can help to normalize blood pressure and cure headaches. 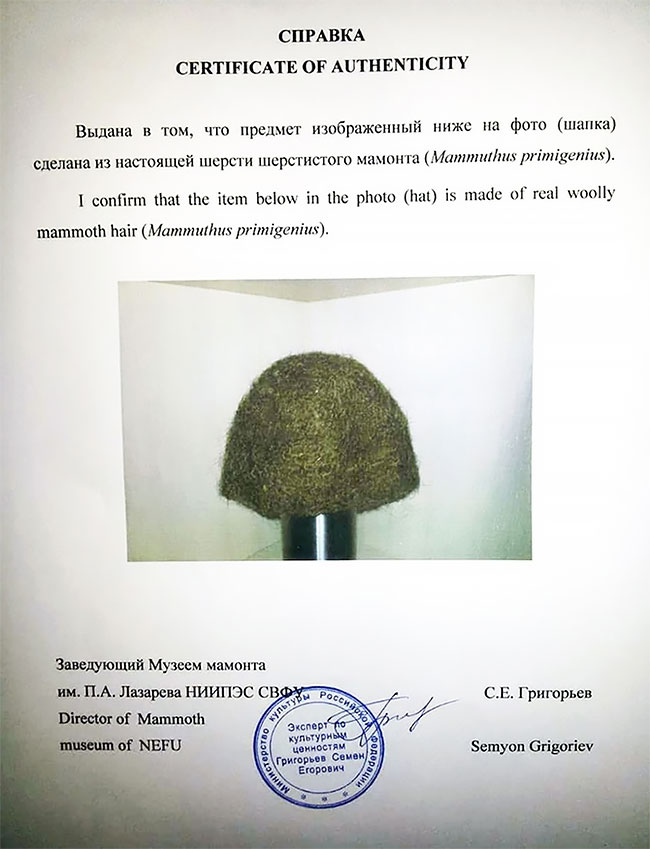 It’s worth saying that in Siberia the black market of mammoth remains is rather big, it’s a tough, illegal and dangerous business, but it does not stop hunters for mammoth bones and tusks who massively go to long expeditions in hope to get rich.