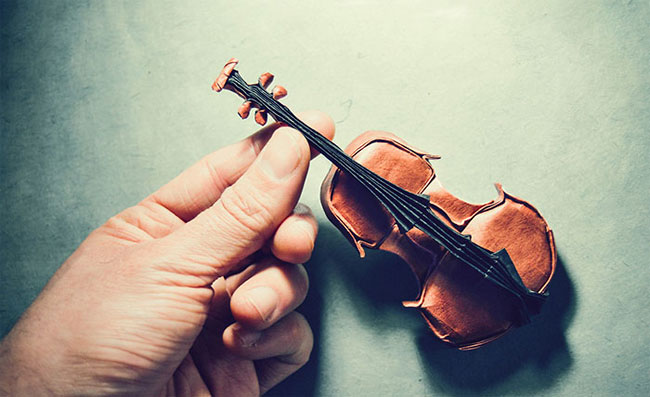 November 11 is Origami Day in Japan, where the paper crane has become a symbol of peace, but did you know that Origami isn’t an entirely Japanese invention? 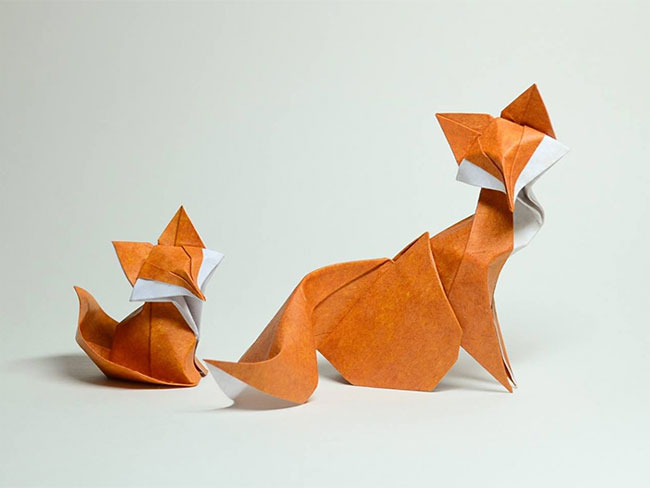 Ancient Japanese origami used cut or marked paper, and was first mentioned in a poem from 1680. In Europe 100 years later, German pedagogue Friedrich Fröbel taught kindergarten children simple mathematical forms by folding whole pieces of paper. This system was imported to Japan after 1860, and is the basis for what we consider modern origami. 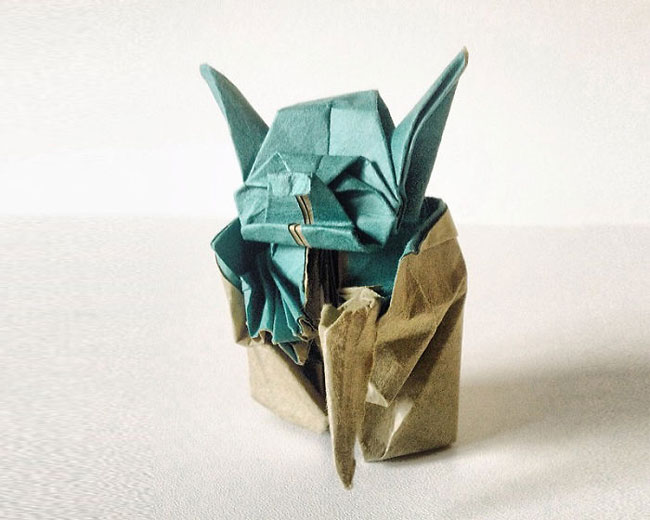 Are you adept at folding paper into beautiful forms? 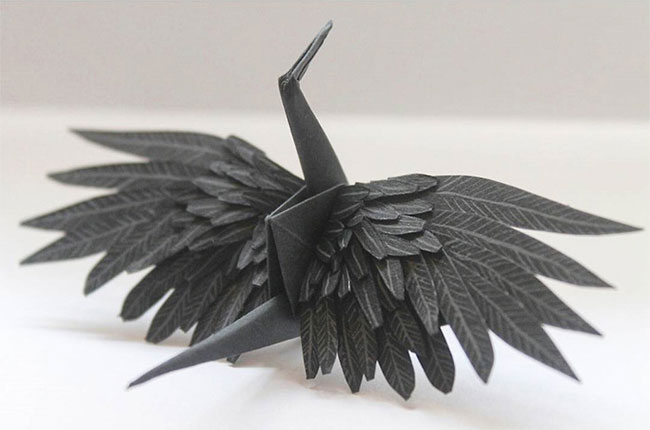 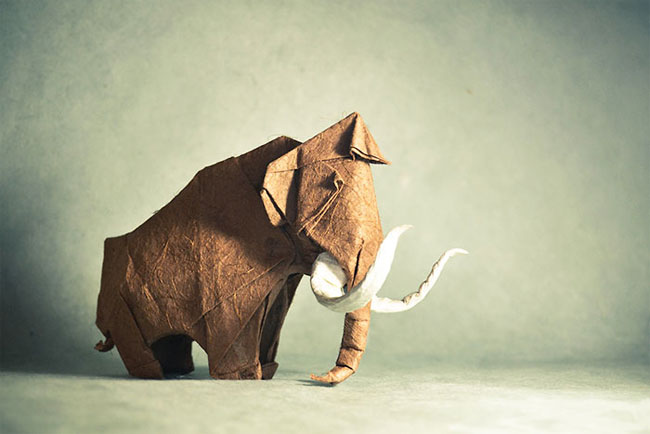 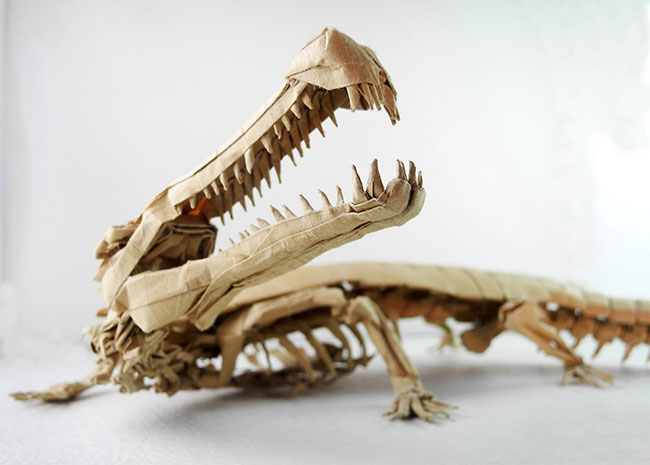 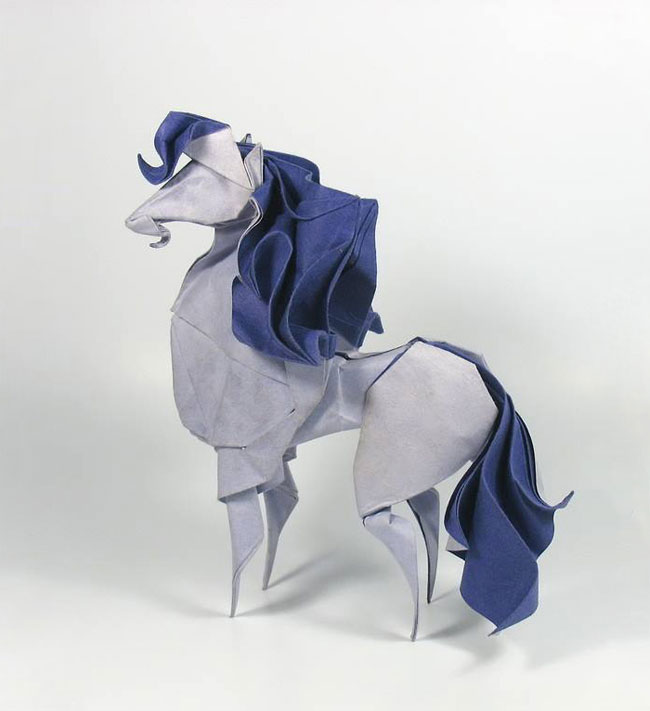 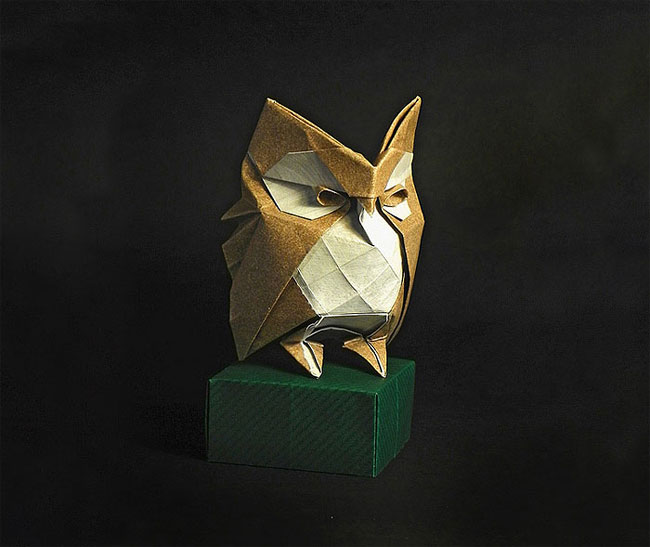 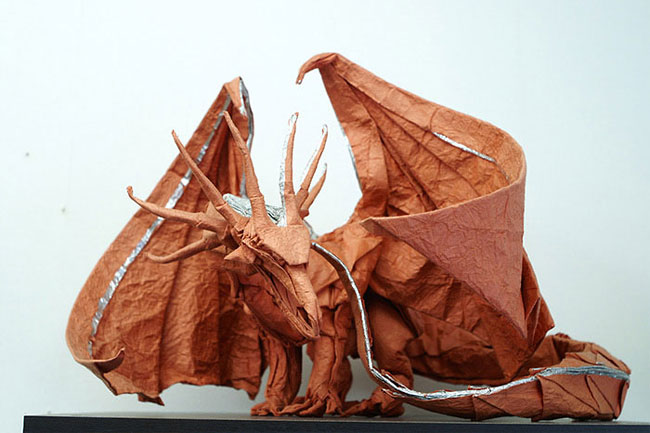 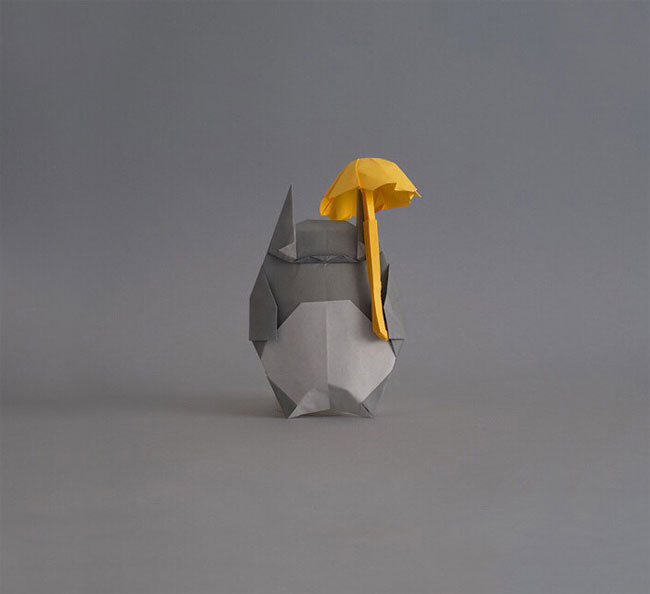 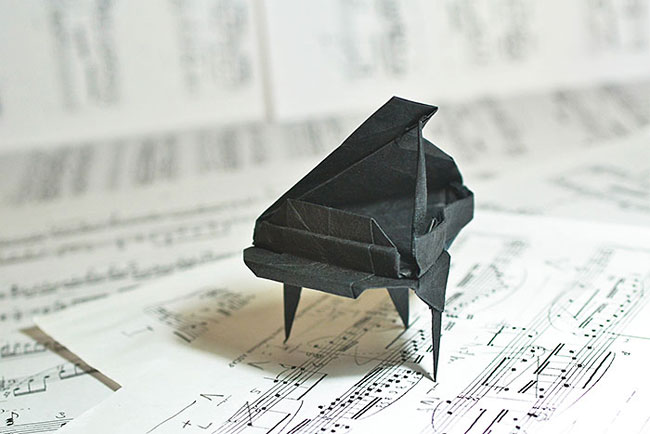 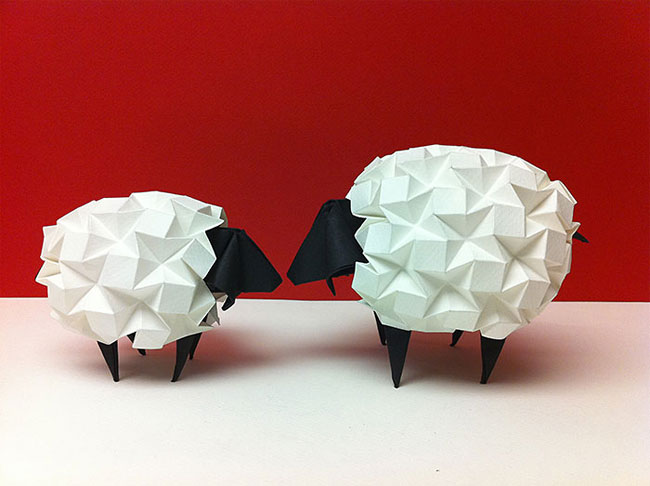 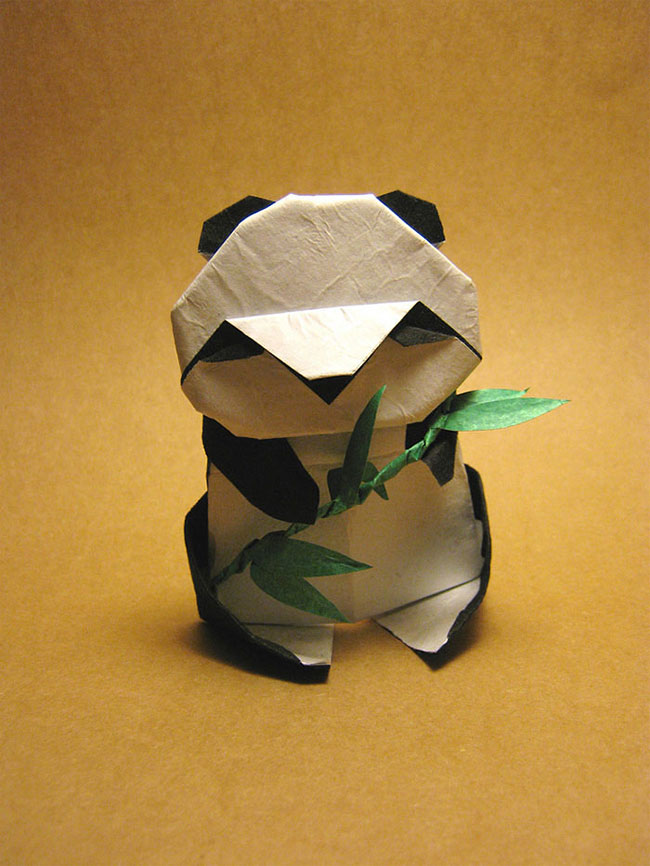 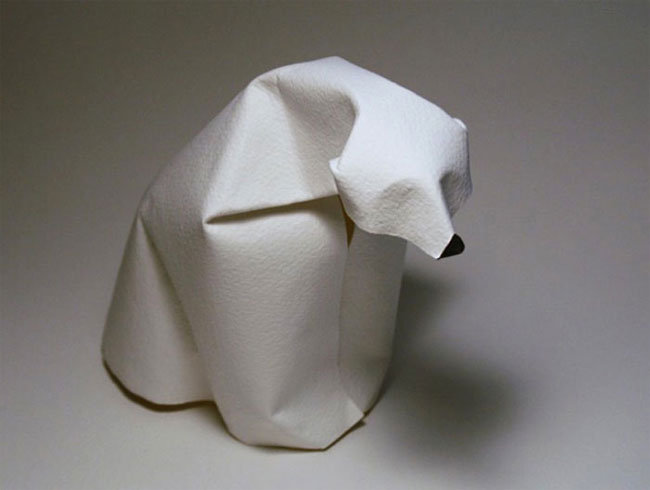 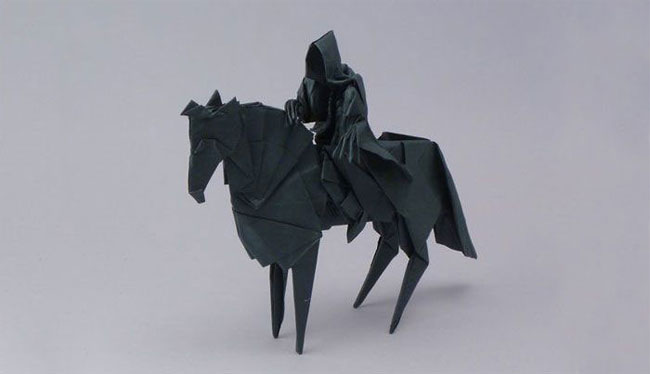 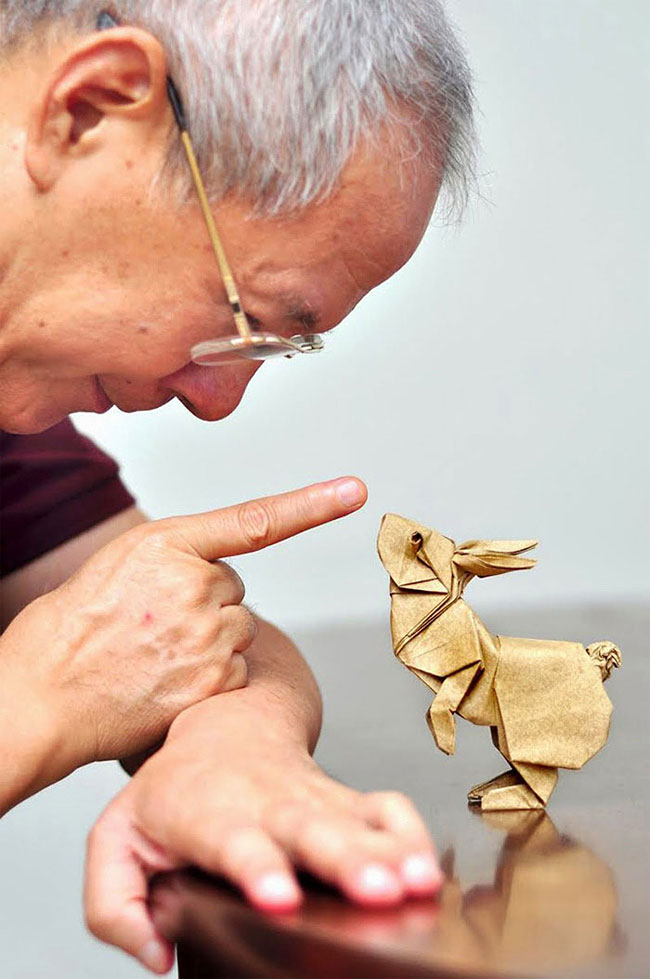