We Knit The Unknittable: Meat, Champagne, Perfume And More 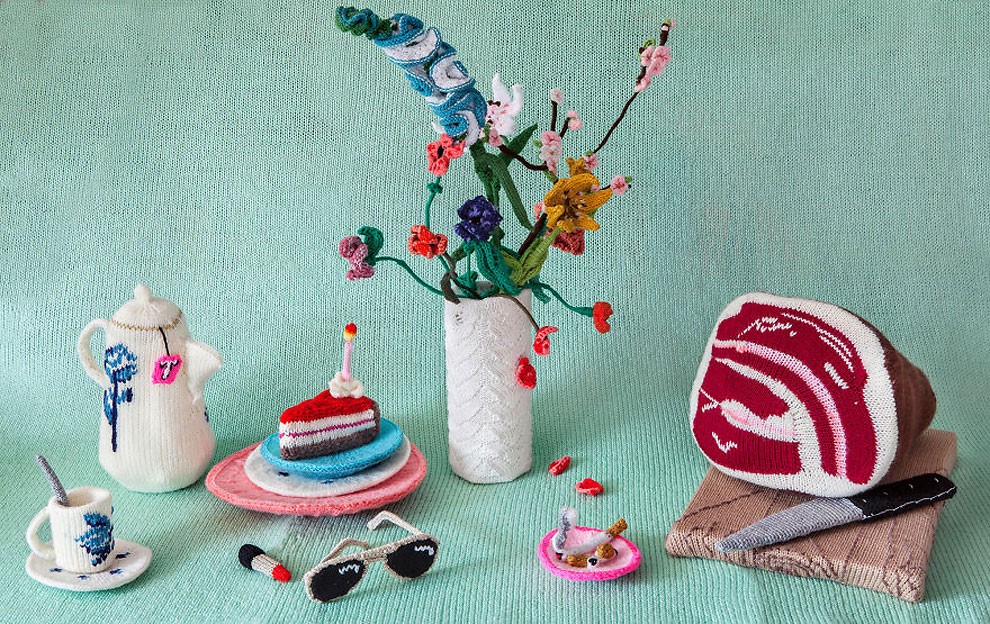 Club Geluk is an Amsterdam based textiles label. Famous for our “ 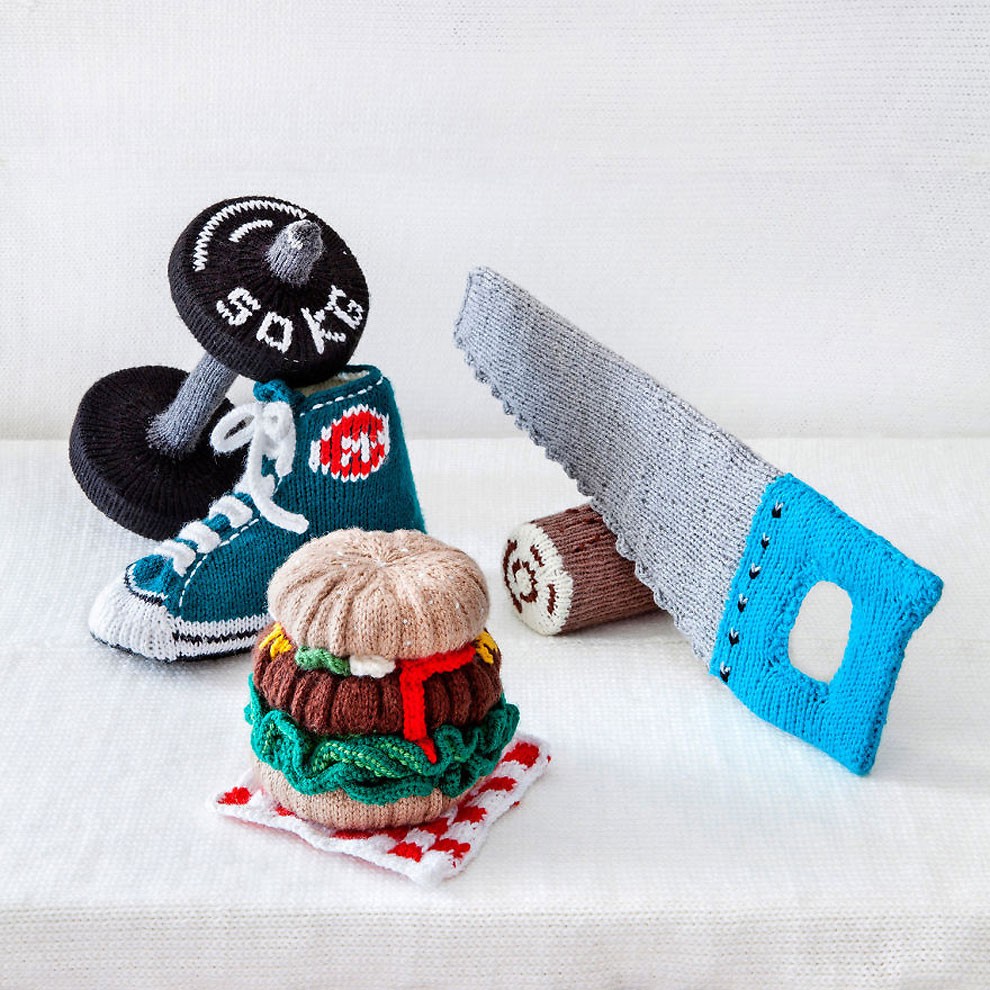 Designing fabrics and making objects with the use of yarn and textiles, we also often knit random objects for commercials and magazines. Last year, for a huge advertisement campaign by a Dutch department store, we made a knitted ham. We received so many requests to reveal the secret of the knitted ham that we had to write a book about it! 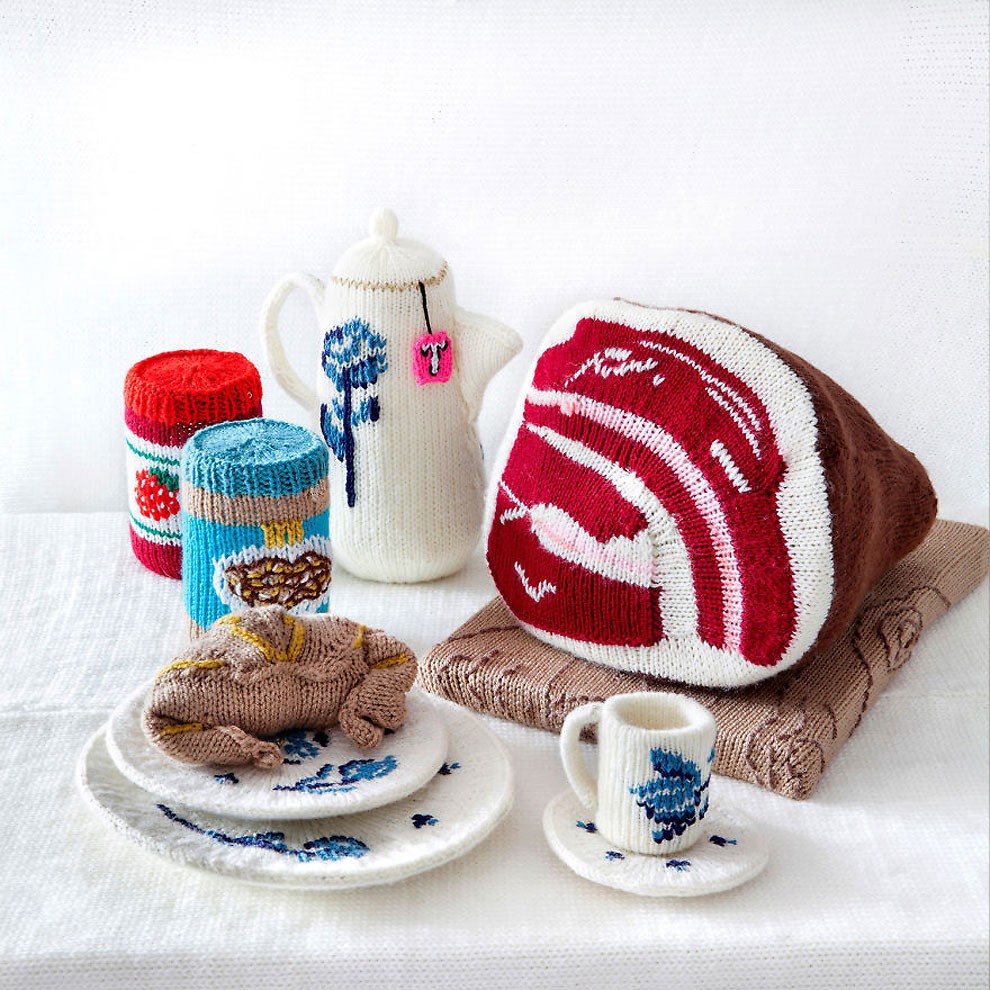 “We knit (and crochet a little) every day stuff like food and utensils, as realistic and detailed as possible. Food will never go bad, utensils become cuddly and the movement is touchable.” – said artists to Bored Panda 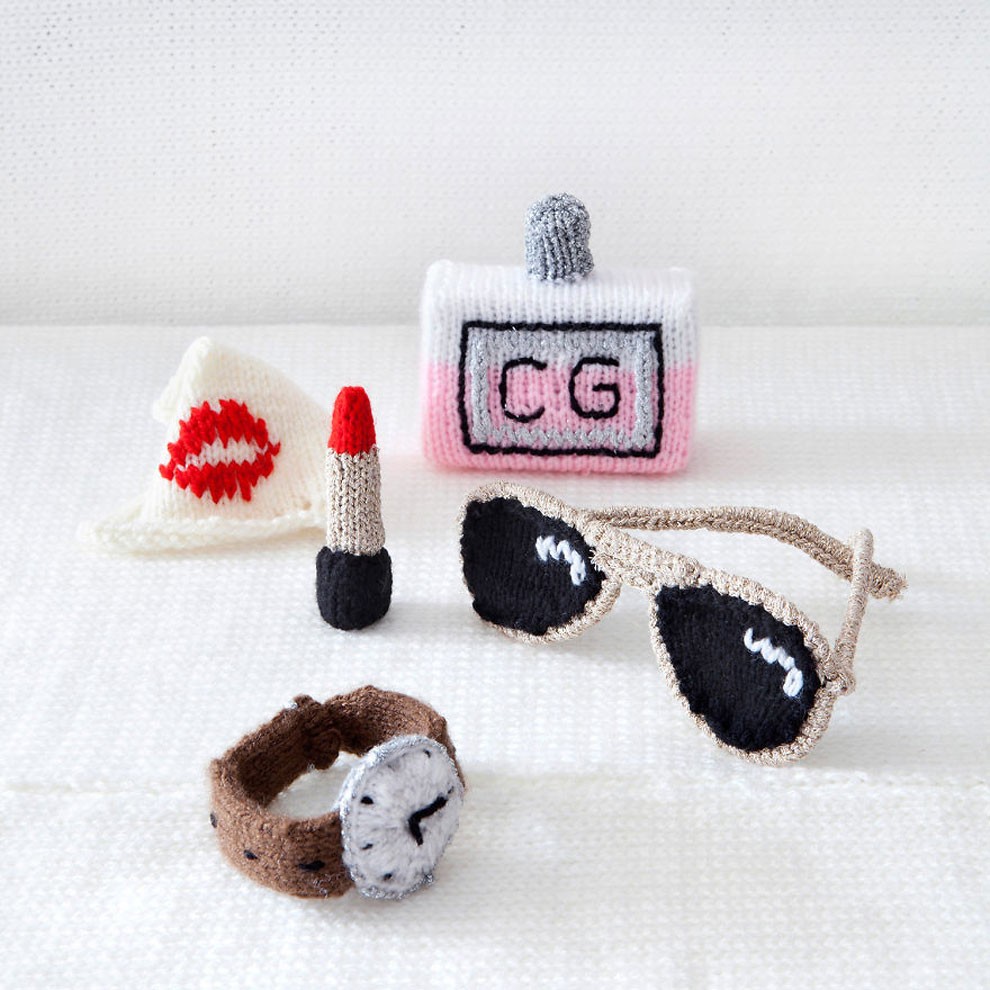 Club Geluk and the secret of the knitted ham and more bizarre knits” is your rough guide to knit the unknittable: meat, champagne, cigaret smoke and more random daily stuff. 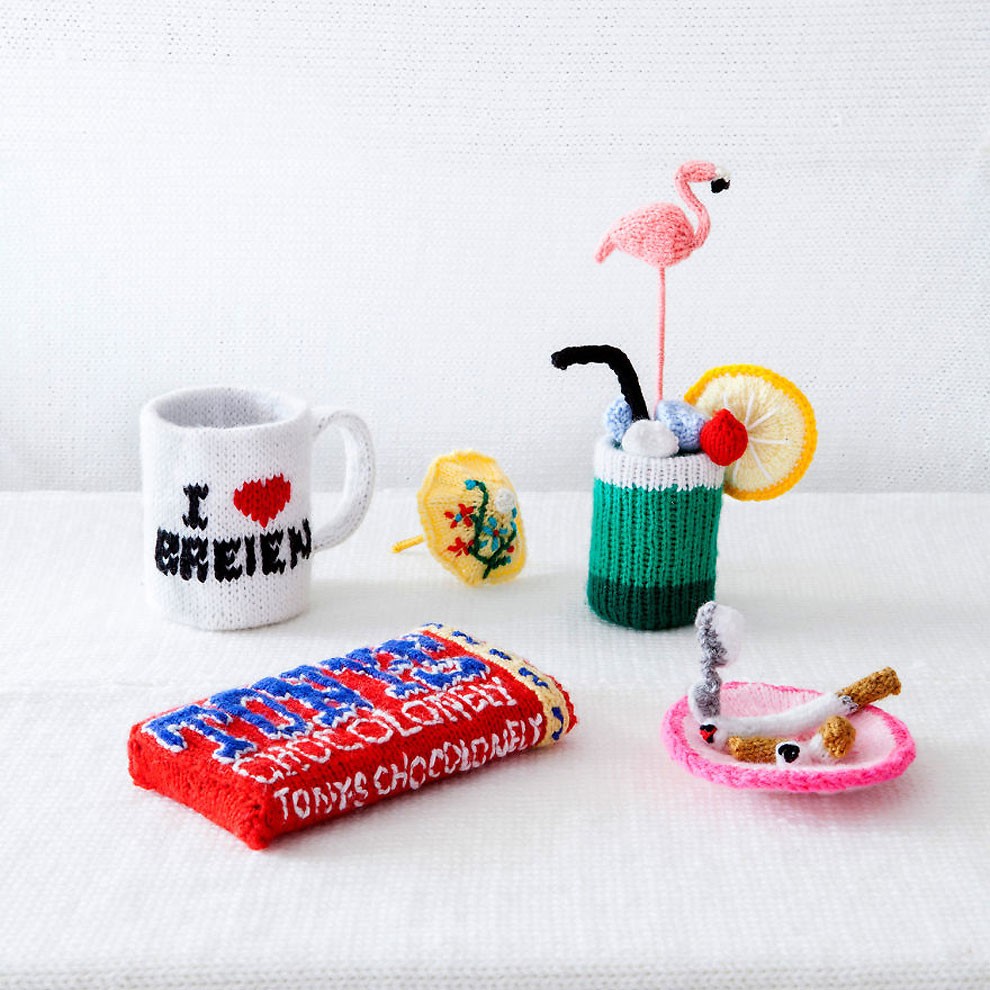 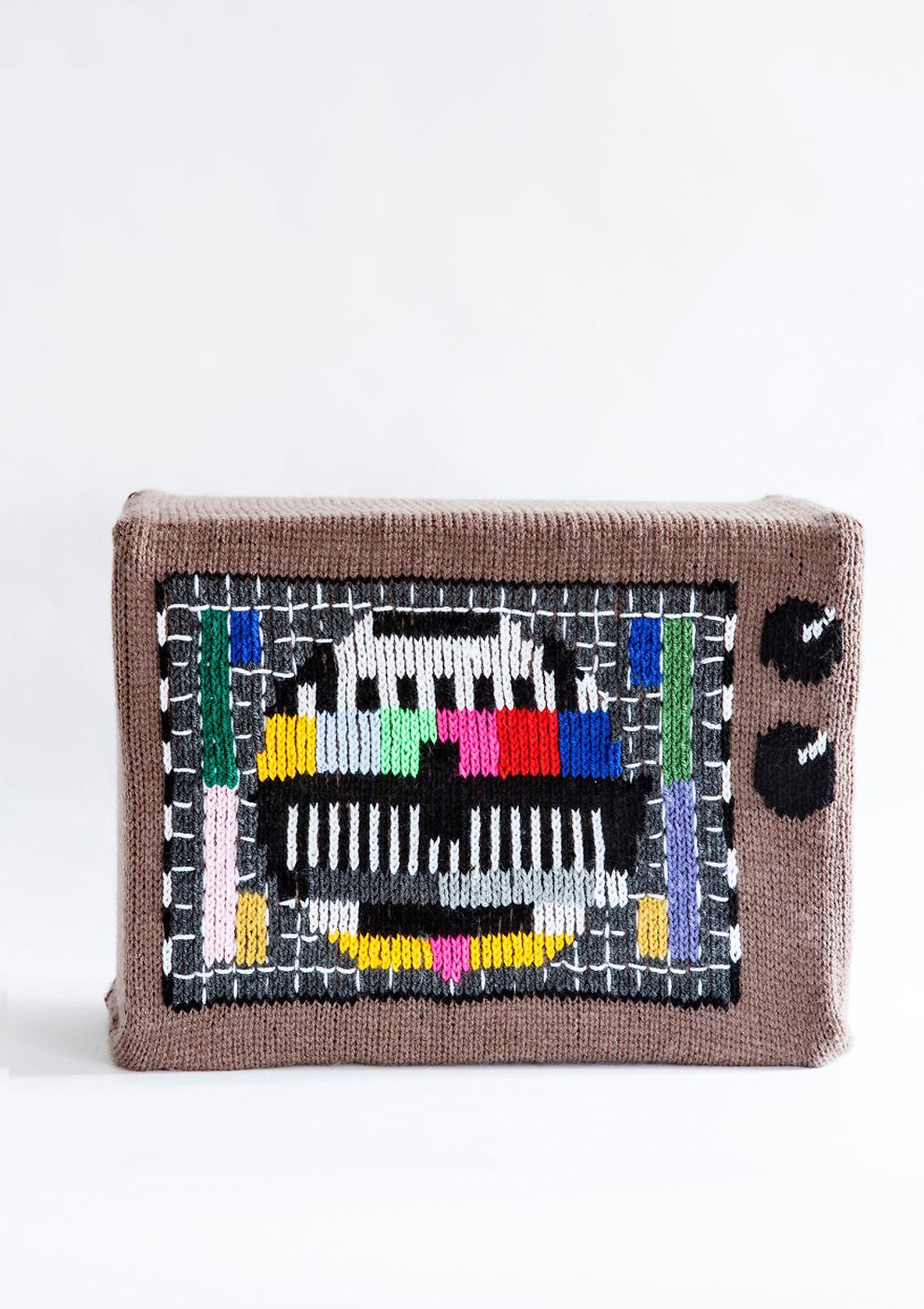 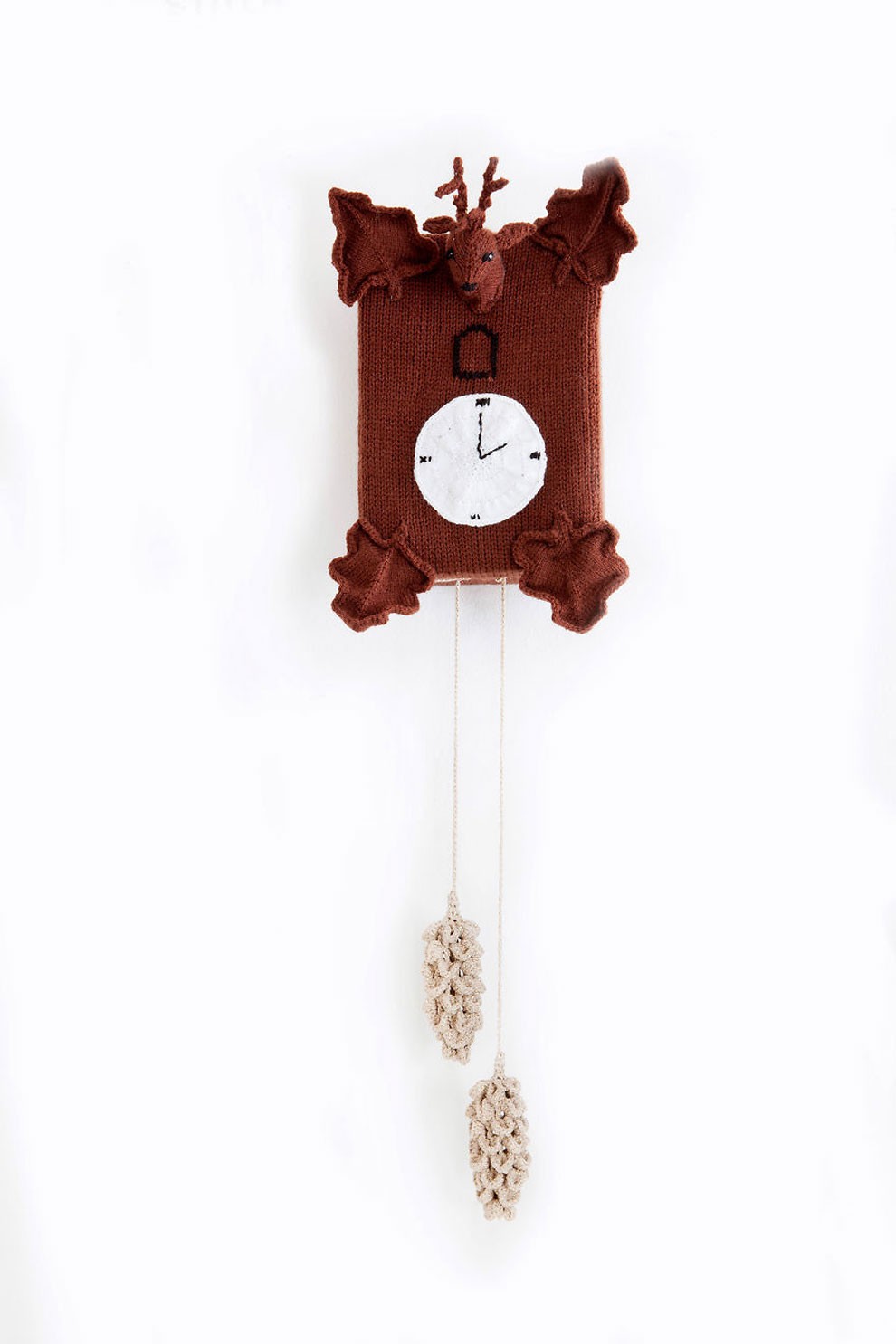 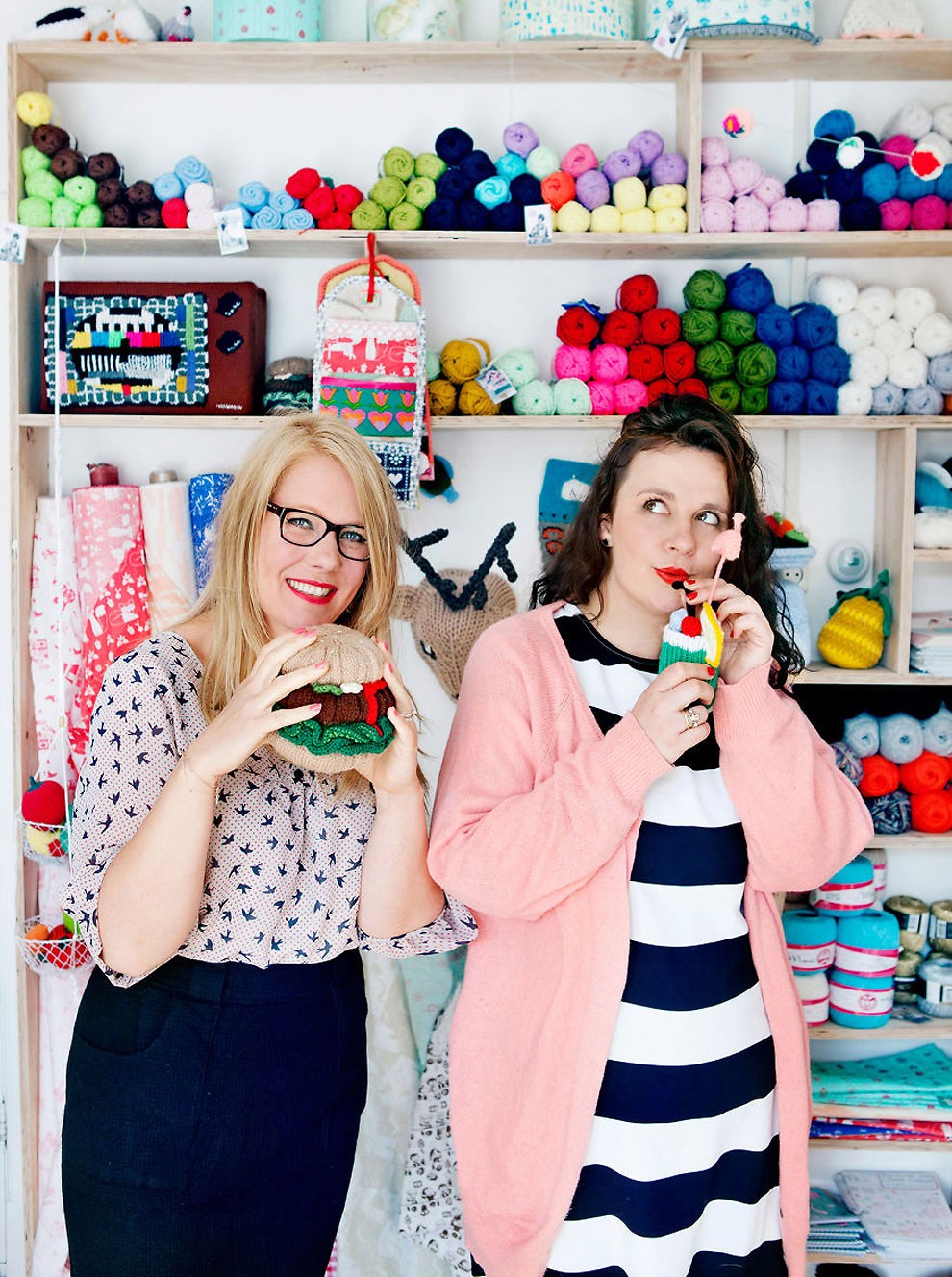