Today, air travel is flooded with thousands of budget airlines, cheap deals and the smallest seats imaginable. For the vast majority of people who fly, it’s merely about getting from A to B without losing your sanity in the process. But 50 years ago, the world of aviation was actually the polar opposite. It wasn’t all about the lowest airfares and the cheapest route – there was a think called service as well. 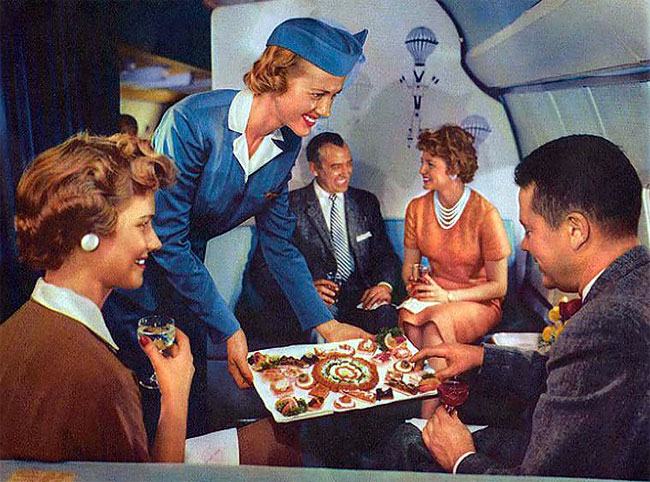 Back in the 1950’s and 60s flying was a luxury reserved only for the wealthy and elite. They expected the same level of service in the air, as they received on the ground – custom cocktails, a dash of glamour, gourmet food and the ability to light up and have a cigarette or cigar if the moment took them. All of those requests were accommodated on flights during those days – 5-star dining, personalized service and actual room to spread out and relax. 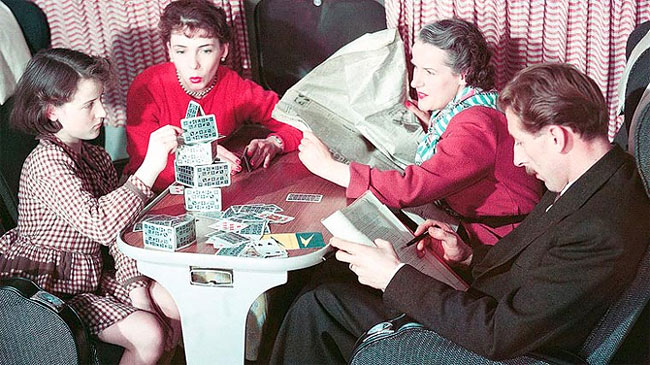 Whilst there’s no denying its easier and cheaper to fly than ever, few of us (even those in first class) will ever get to experience an era quiet like the one captured in these vintage photos. It was the golden era of aviation, where luxury came at a price but was never compromised. 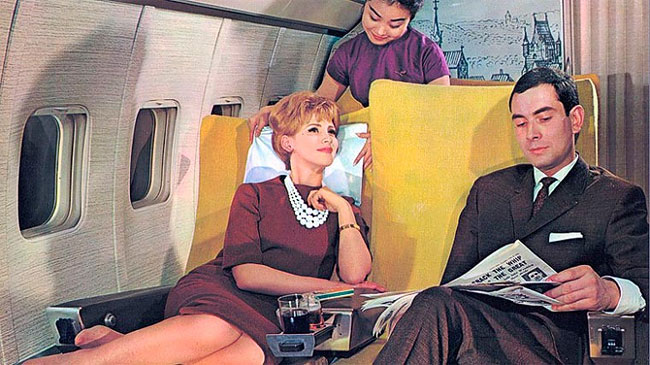 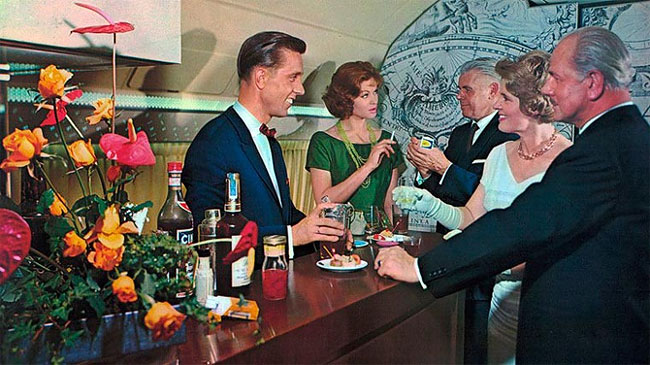 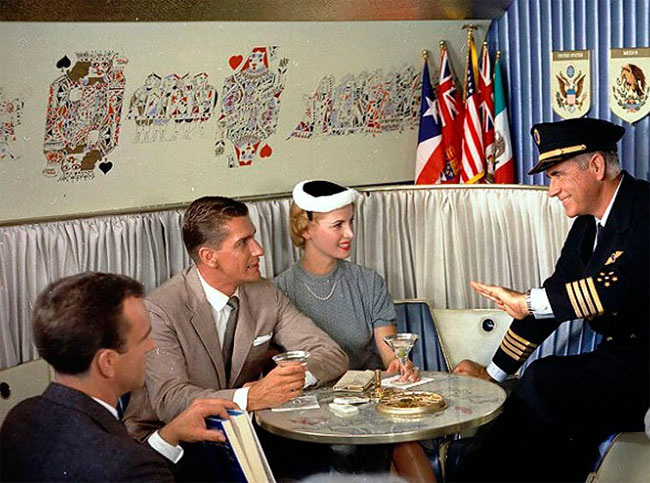 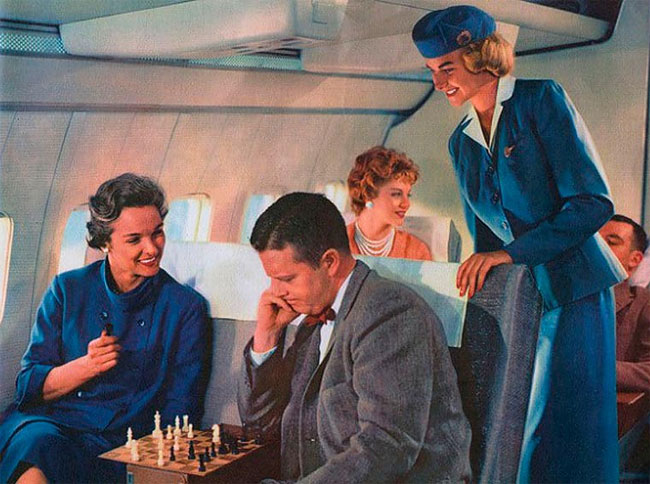 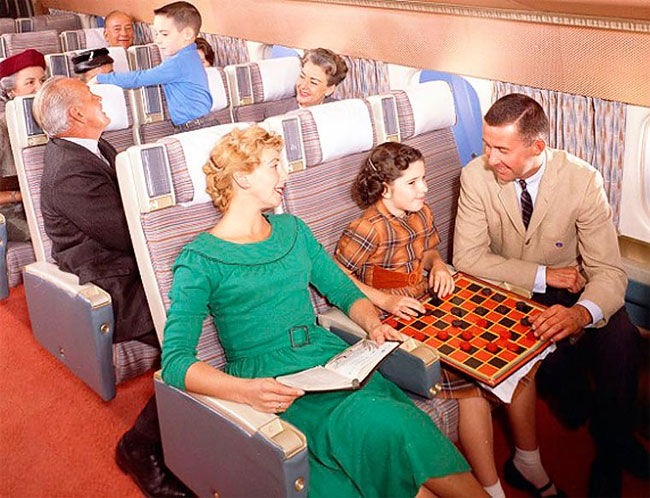 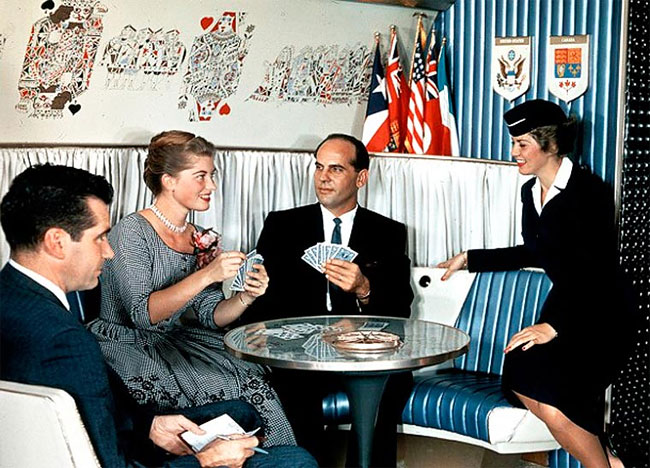 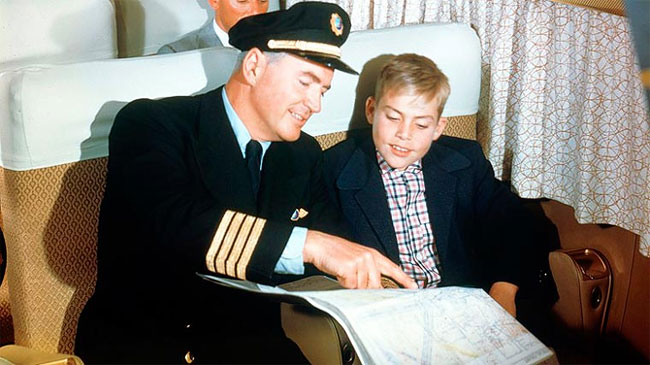 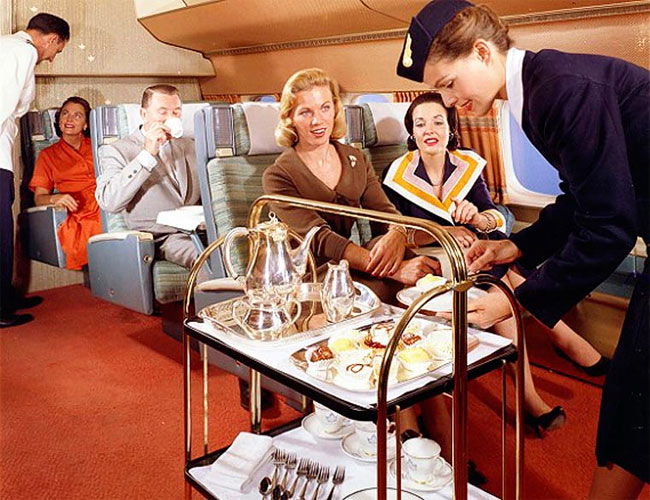 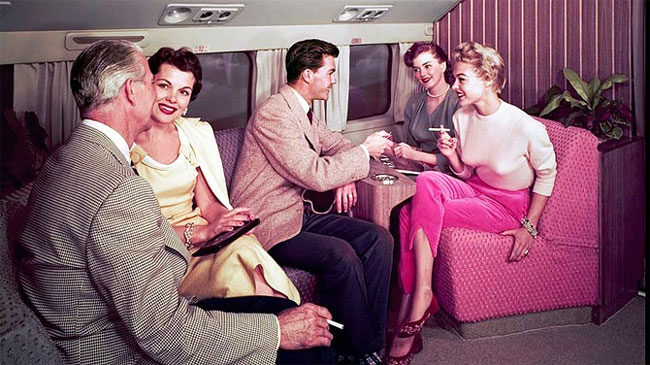 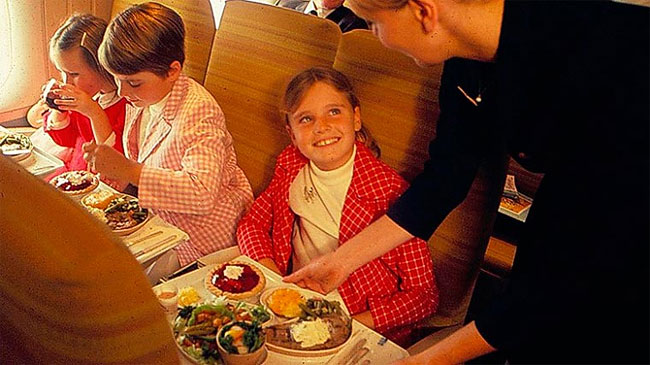 Abandoned Theme Park Where An Army Of Dismembered Dummies Lies Rotting In An Overgrown Wasteland
Spectacular Winning Photos Of Nikon Small World 2021
Navigate The Snowy Landscapes Of Mongolia With Reindeer Herding Family
A Used Cargo Van Becomes A Mobile Studio
Experience The Fjords And Mountain Ranges Across Norway In A Birdbox
"Welcome To The Mystically Beautiful World Of Your Nightmares": The Superb Digital Art By Stefan Koidl
Mattia Passarini Creates Powerful Portraits Of People Living in Remote Places
Nomadic Photographer Lives, Works & Travels Solo In Her Trusty Teardrop Trailer
Photo of the Day: Welcome to the World
Have A Look Inside The Magical Ice World Of The ICEHOTEL 365
Let #GandalftheGuide Show You The Beauty Of New Zealand In This Photo Series
Powerful Artworks That Warn Of World Without Hope
Our Small World Through The Lens Of Russian Photographer Sergey Maximishin
Let's Travel from Toronto to Egypt, All within the UK
This Beach With Sand That Looks Like Popcorn Should Be On Your Bucket List
Woman And Her Cat Have Been Sailing Around The World Together For Years
This Is Strange But True
This Woman Restored An Old Van To Make All Her Traveling Dreams Come True
Australian Traveller Captures Moment He Was Photobombed By Humpback Whale
Father And Son Convert Old School Bus Into Mobile Tiny Home For Cross-Country Road Trip
Dublin’s Hungry Tree: Approach At Your Peril!
Surreal Abandoned Building From Kamchatka
Ice Alaska – World Ice Art Championships 2013
Into The Make-Believe World Of Polish Re-Enactors
around, flying, world, years