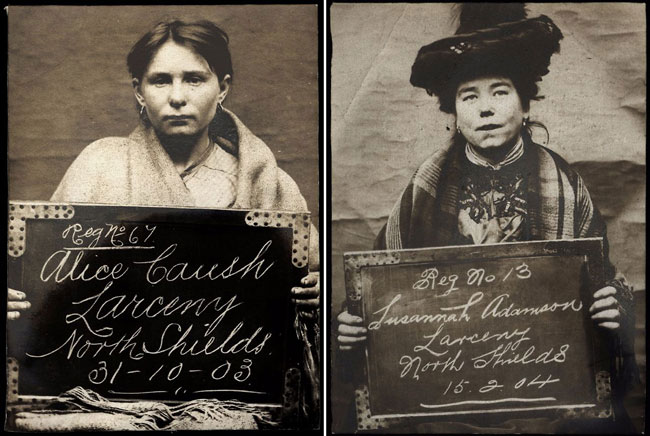 These images are a selection from an album of photographs of prisoners brought before the North Shields Police Court in the early 1900s. 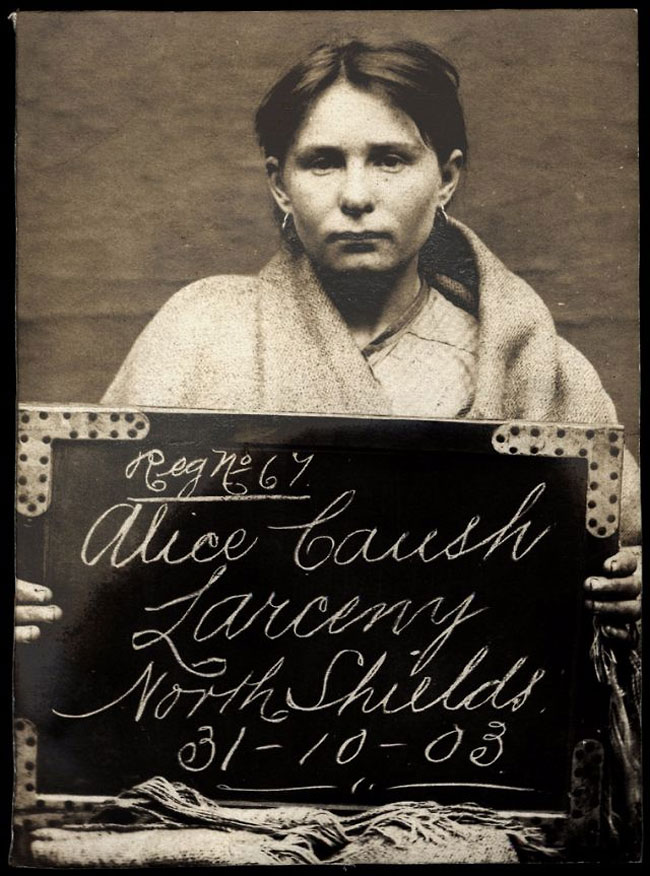 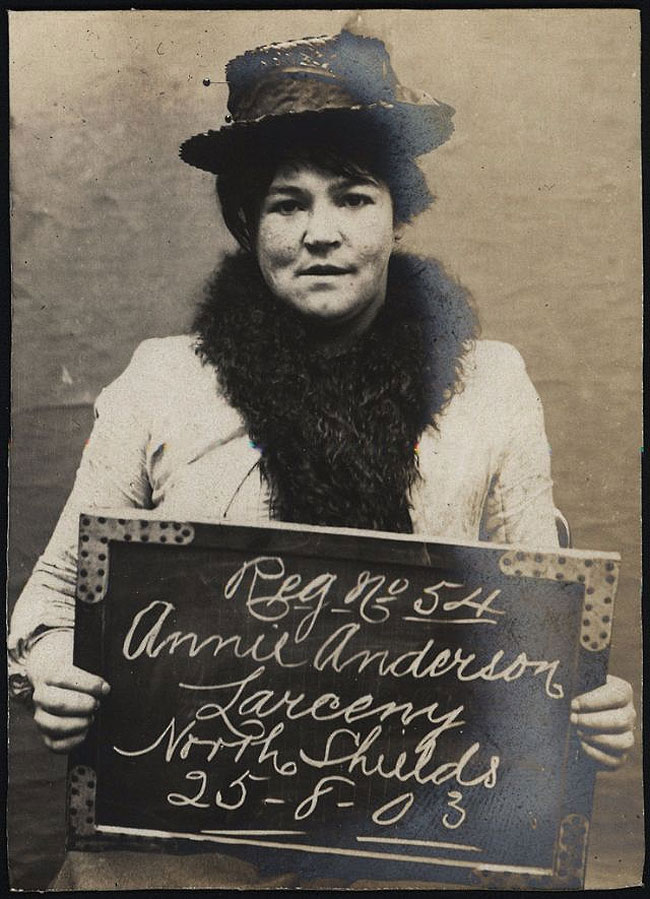 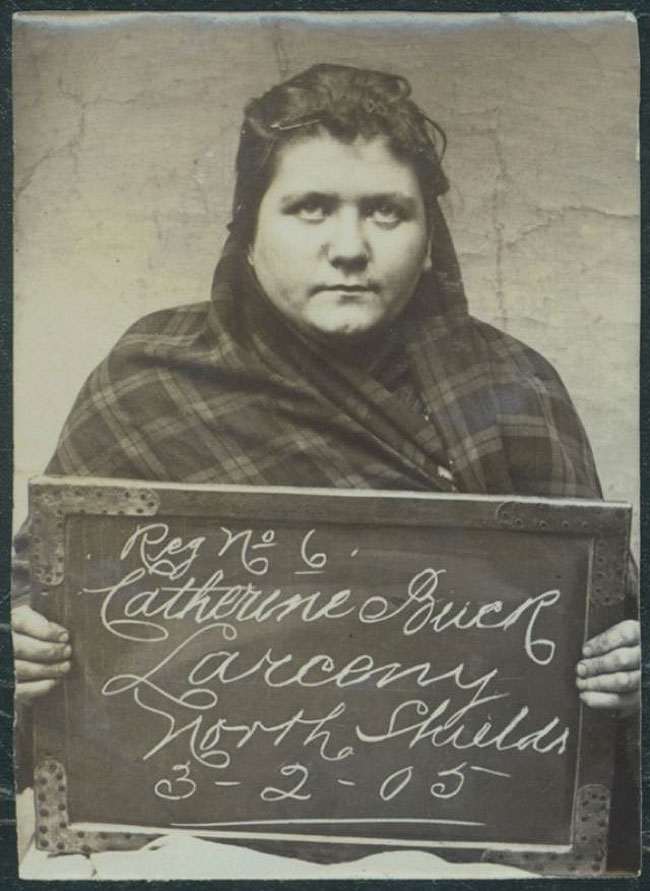 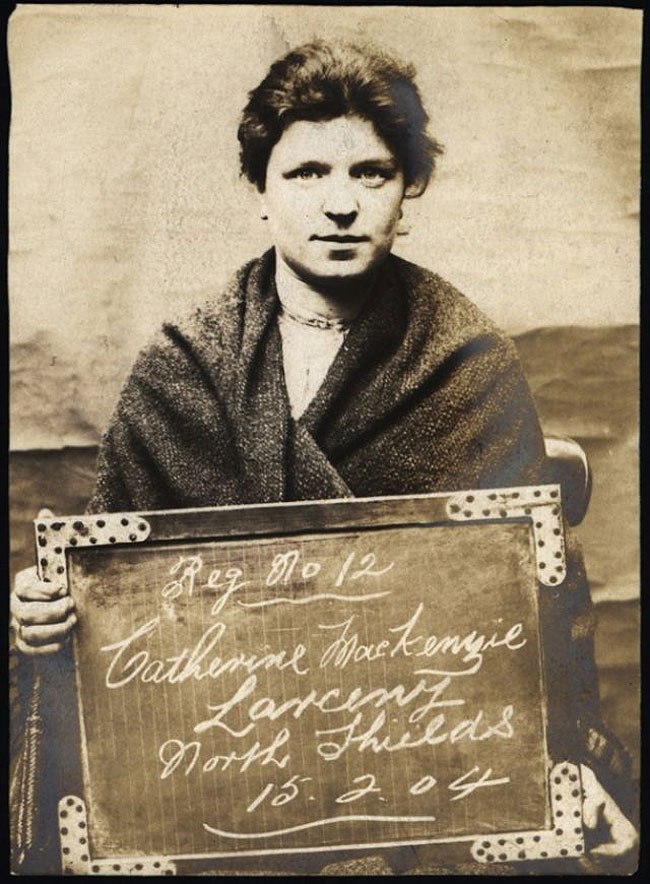 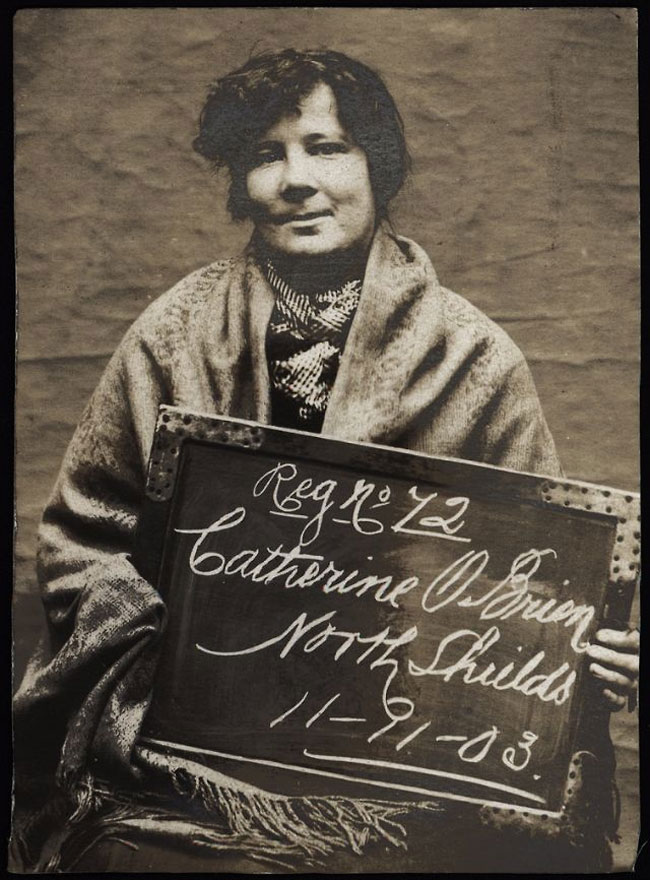 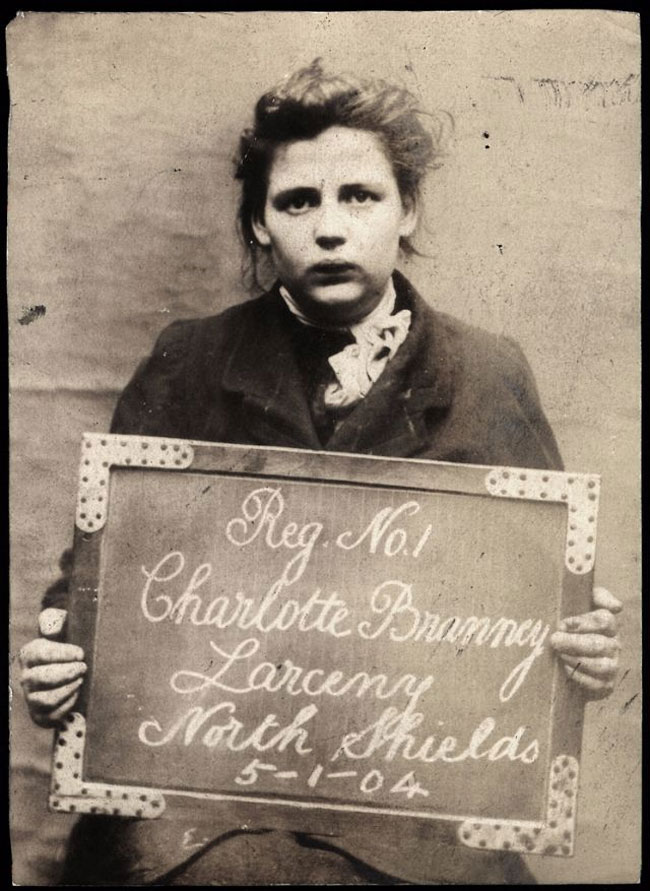 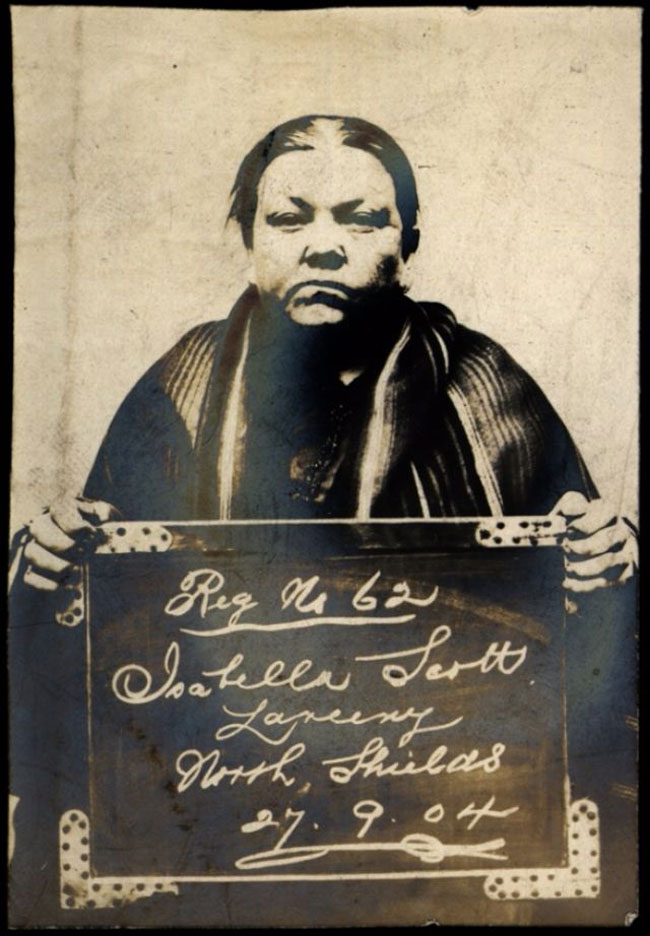 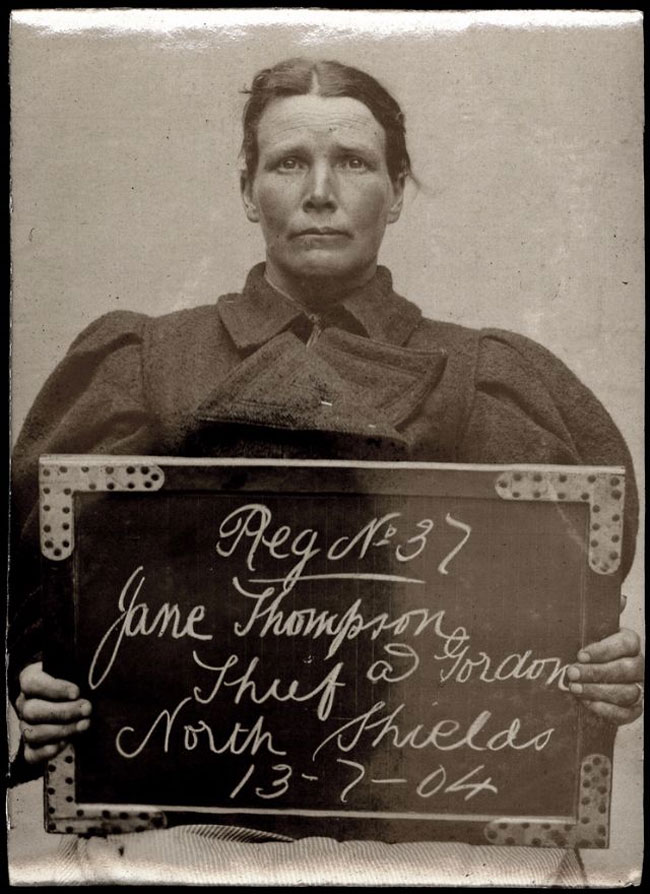 Kate Stobbs arrested for stealing from her landlady, 11th June 1903 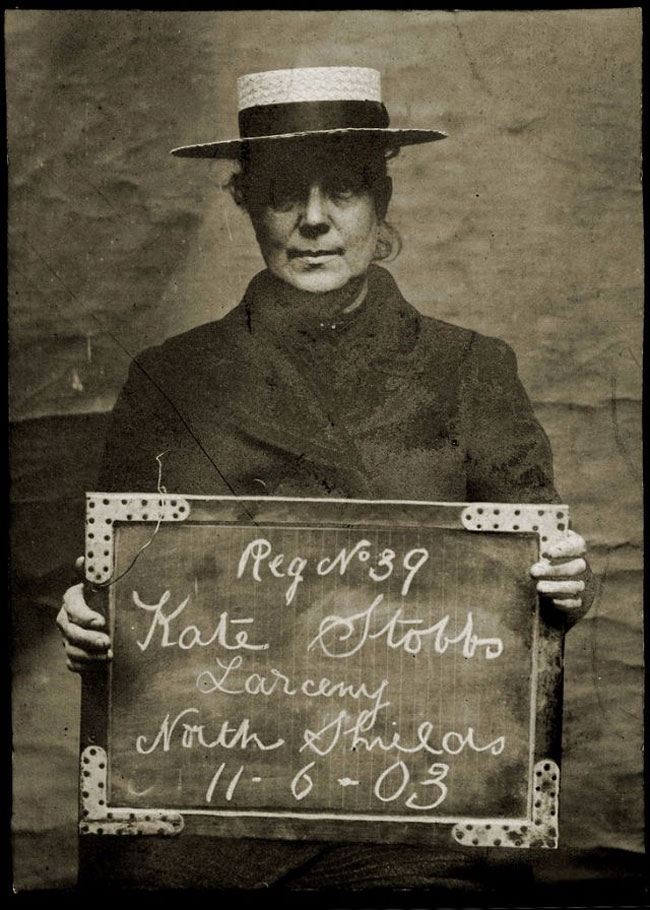 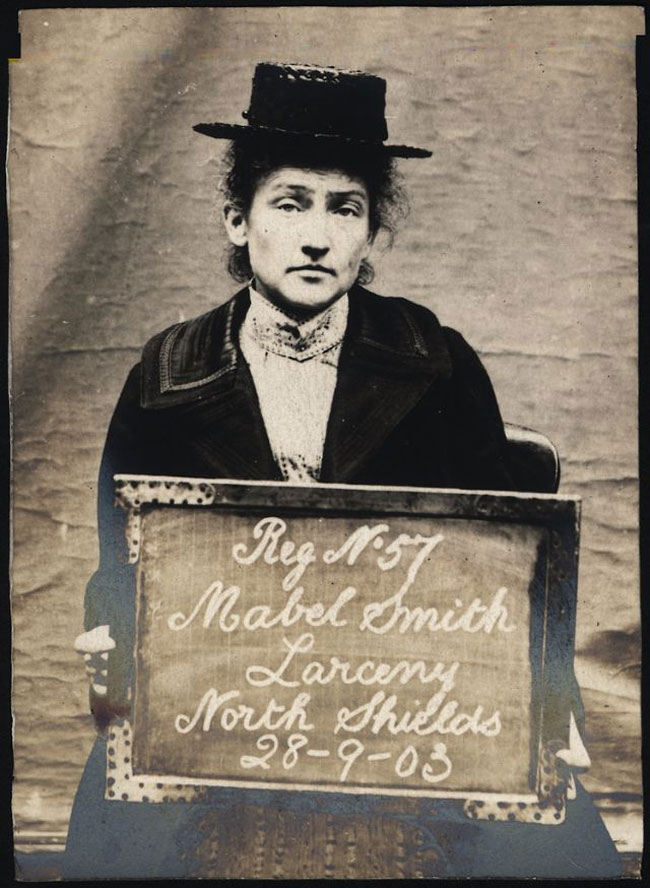 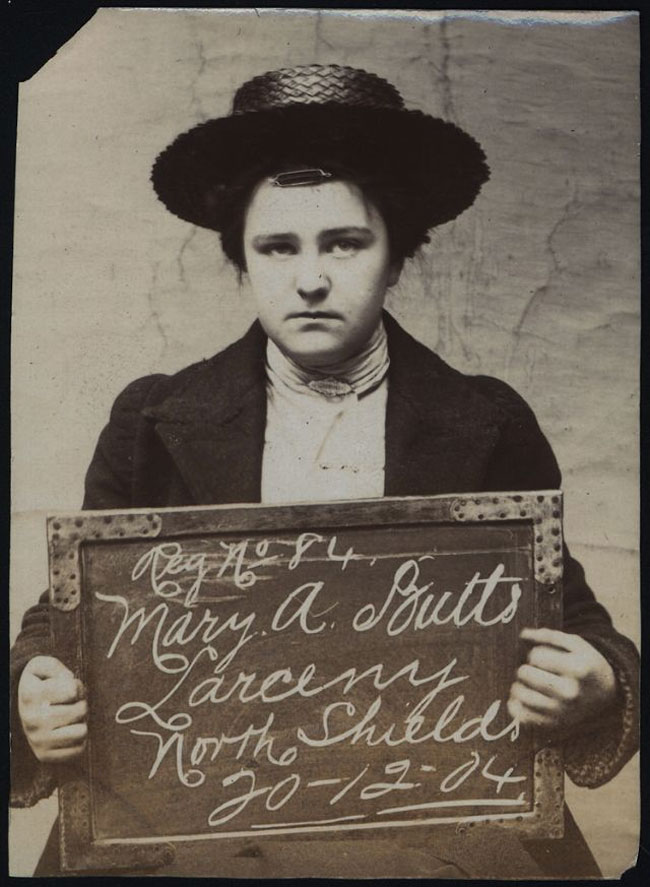 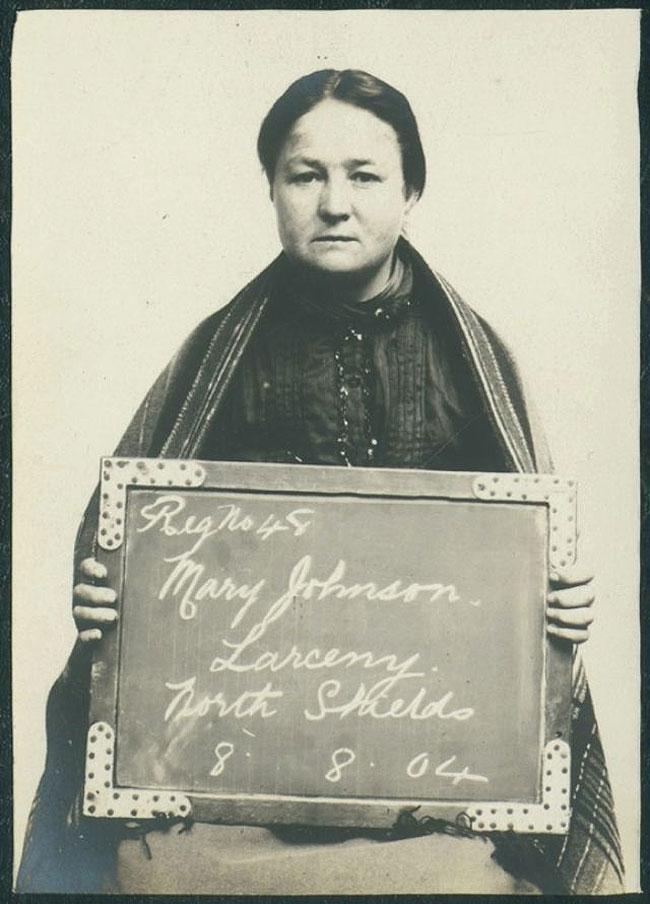 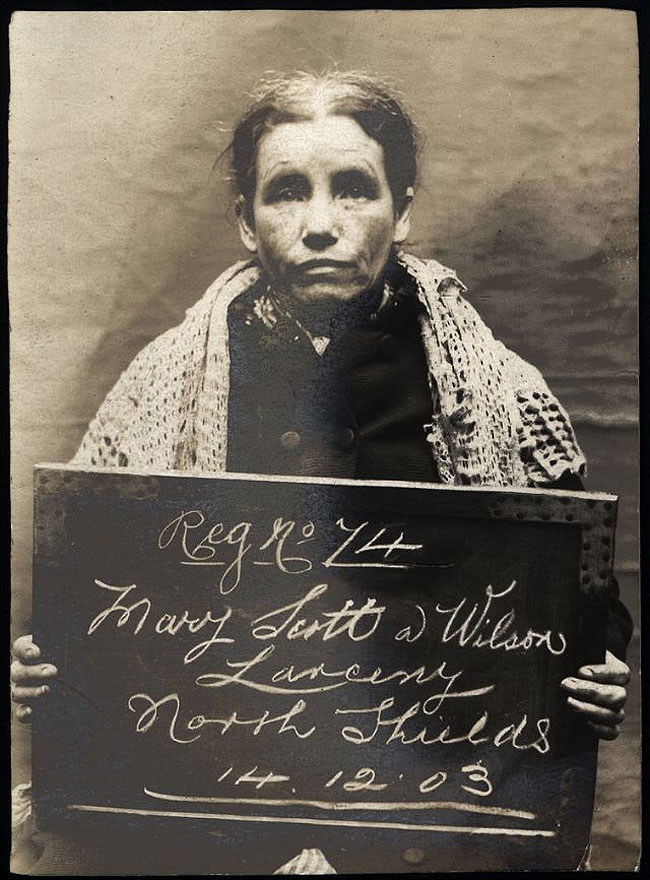 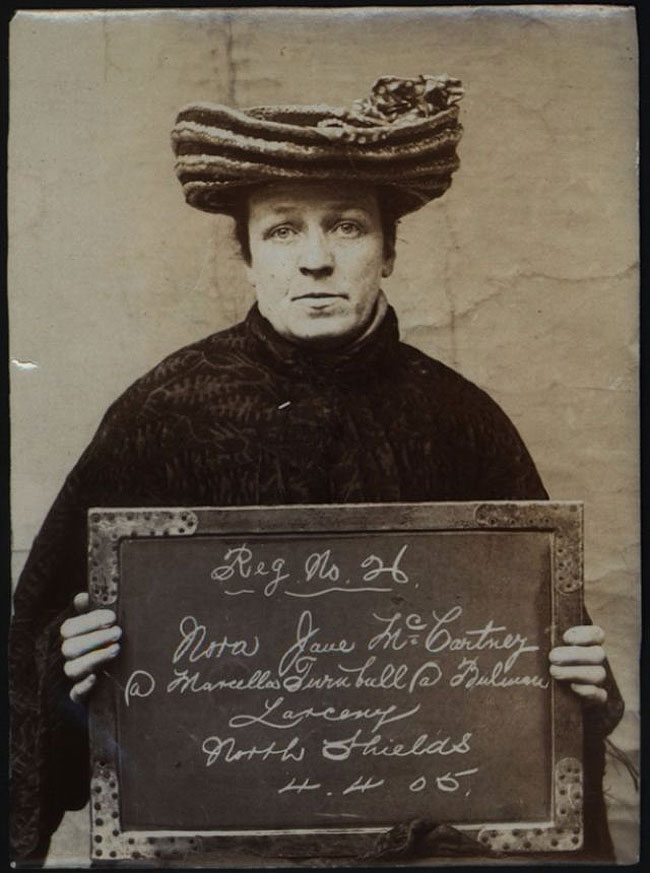 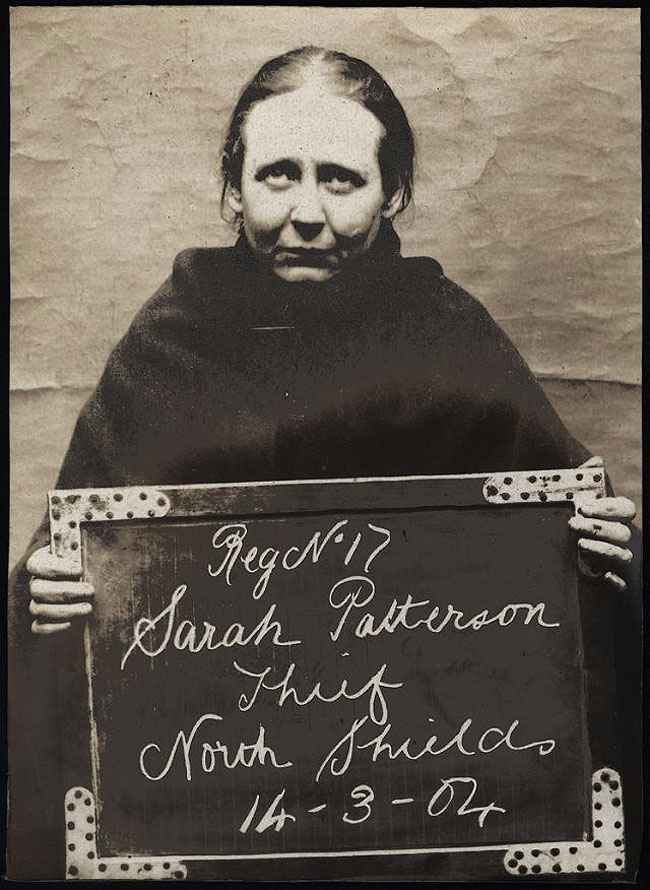 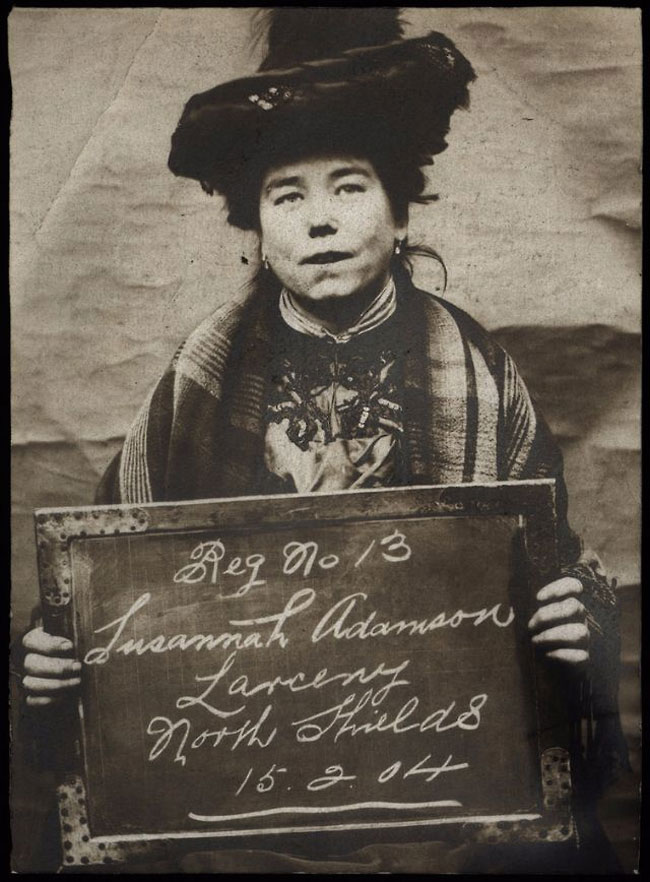