Rocket Scientists Of NASA Before Powerpoint In 1961 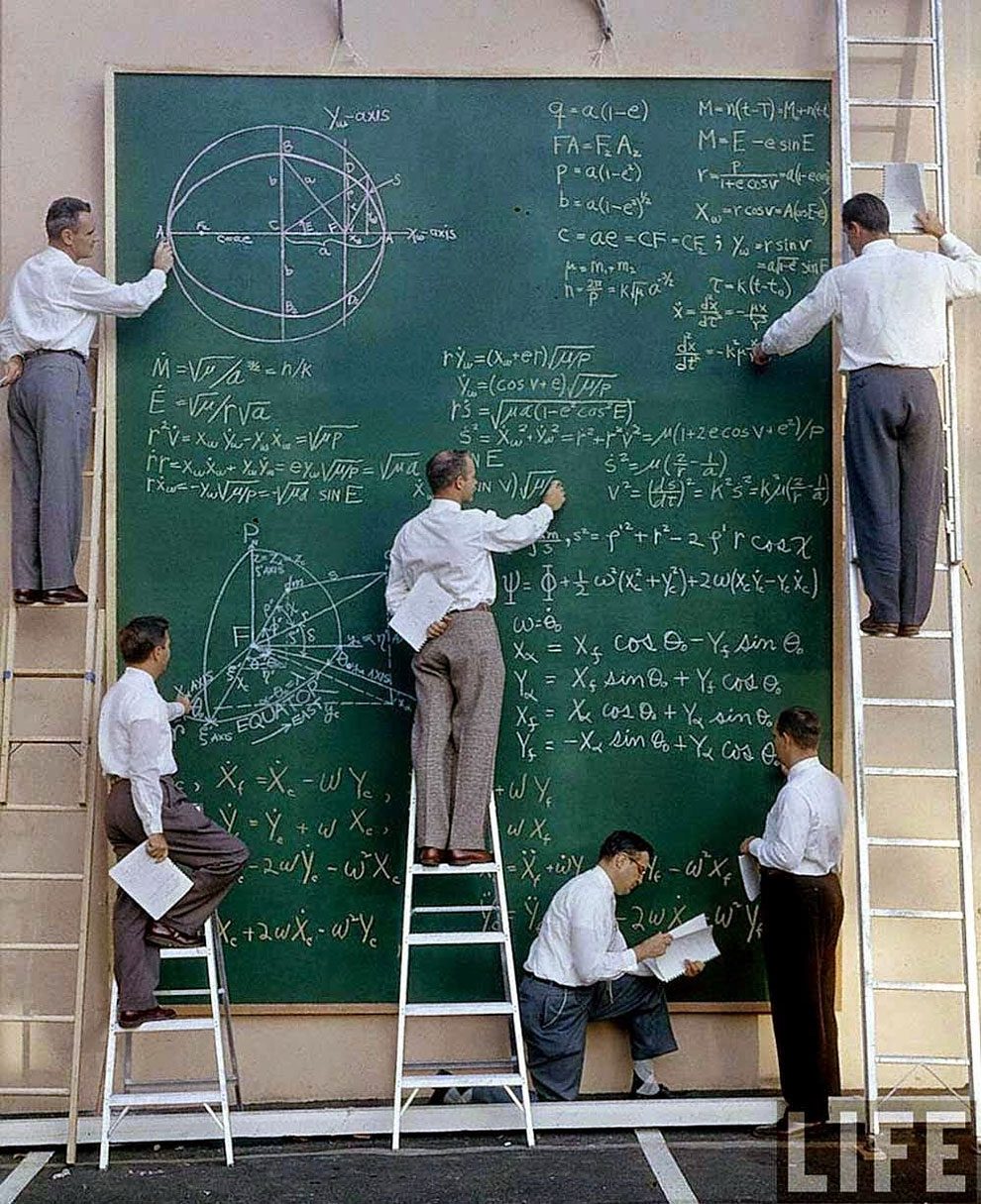 Ever heard the saying “It’s not rocket science!”? It’s often used by smart-asses who know nothing about rocket science. But then again, who does? It is, after all, super difficult. Well, NASA does, obviously, and back in the early 60s rocket science was even more complicated than it is now. 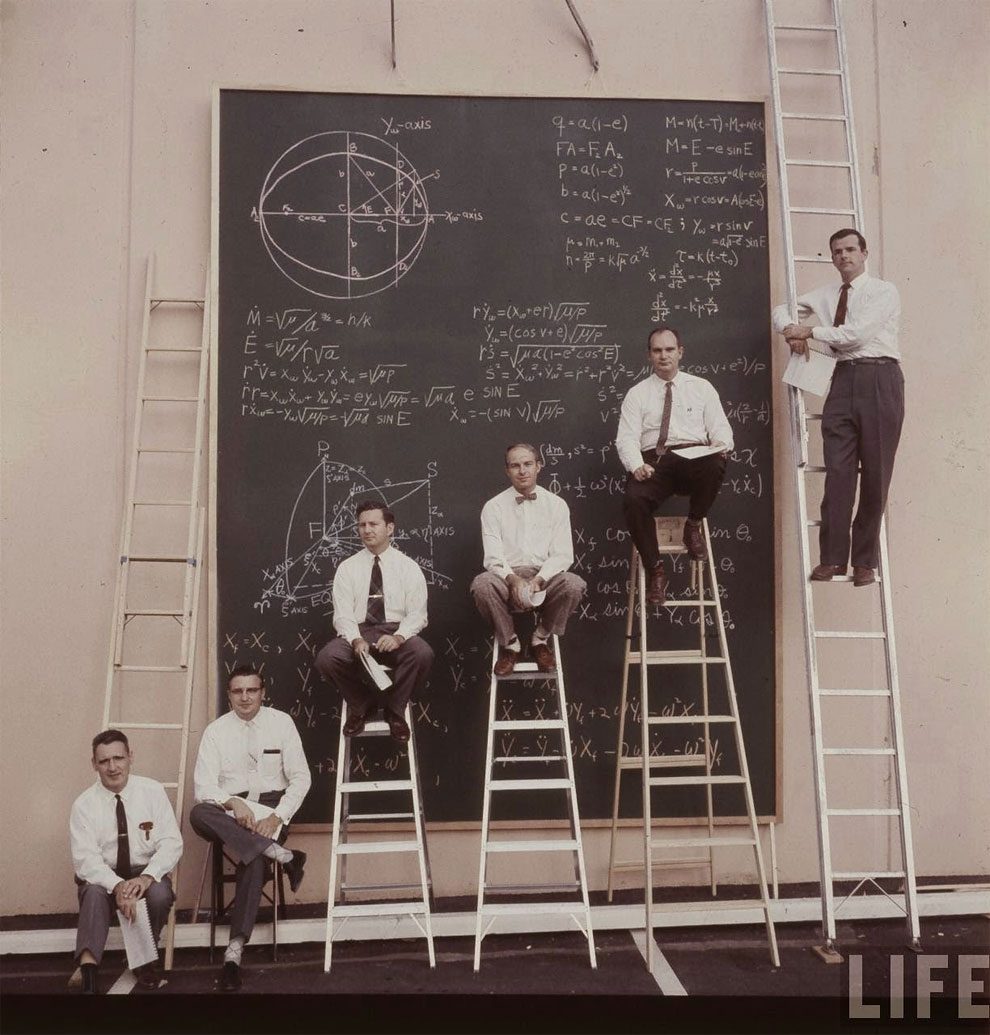 These days you can probably figure out how much fuel you need to get to the moon and back on a smartphone app, and if you want to know the weight of Neptune then you can simply search it on Google. But back in the 1961, scientists at NASA were still doing things with a piece of chalk and a giant blackboard. And believe it or not, they put the first US astronaut into space that very same year, a feat made all the more impressive when you remember that the electronic calculator hadn’t even been invented yet.

Through The Phone: An Artist Incorporates His Phone Into Our Everyday Surroundings
Dark Souls, Bloodborne and More: Gloomy Art Works by CROM
City Signs In Russia's Yekaterinburg Turn Into 'Captchas' By The Street Artists
Old Fashioned Cannibalism: Stunning Lovecraftian Art by Paul Hazen
Doug Madill: Painting Jersey City
Cover Photos of Motor Trend Magazine in the 1980s
Artist Proves There Are No Limits To Creativity By Creating 35 Different Illustrations Using One Base
Artist Painted This Beautiful Mural In Delft Blue Style
Artist Draws a Series of Innocent Illustrations Of Cute Animals In Japanese Scenarios
Dad Published A Book With All The Funny Stuff His Kid Has Ever Said
Amazing Colorful Street Murals by Key Detail
Bad Neighbor Wireless Printer Prank
Swarms Of Hybrid Creatures Flow Like Liquid On Walls And Buildings By Pantónio
Repurposed Wood Doors and Furniture Transformed into Geometric Faces on the Streets of Belgium
"Don't Trust the Truth": The Superb Graphic Design Works of Sebastian Onufszak
Pet Foolery's "Pixie And Brutus" Comics To Brighten Up Your Day
Stunning Illustrations By Michal Lisowski That Will Make You Think How Fragile Our Life Is
"Beneath the Horizon": The Superb Dreamy Aethsetic Artworks of Muhammad Nafay
Woman Wears Bizarre Costumes While Walking Her Dog During The Quarantine And He Looks Embarrassed
"Dinotopia": The Fantastical Art Of James Gurney
Artist Illustrated What Would Happen If Famous Cartoon Characters Fused Together, And Here’s The Result
Illustrated Basketball Court in Coruña, Spain by Studio Flaco x H4C
Watercolor Painter Uses Traditional Techniques To Reveal Expressive Faces Of Tibet
These Beautiful 16th Century Watercolors Illustrate the History of Comets And Meteors
before, powerpoint, rocket, scientists