Compare Orcs And Their Actors In “Warcraft: The Beginning” 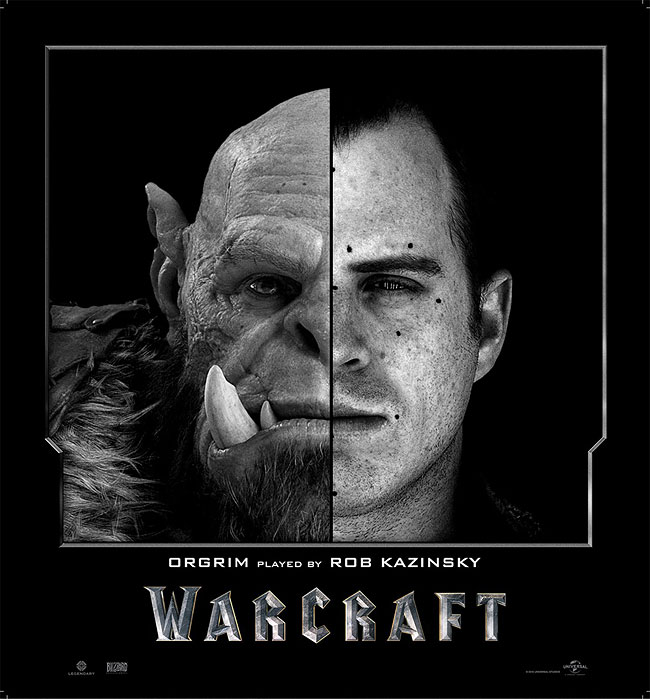 In Universal Pictures and Legendary Pictures’ “Warcraft: The Beginning,” the filmmakers went back into the past to introduce the origins of Warcraft and then took a giant step forward with their use of special effects, computer generated imagery, and motion capture technology to tell that story in the most believable way. 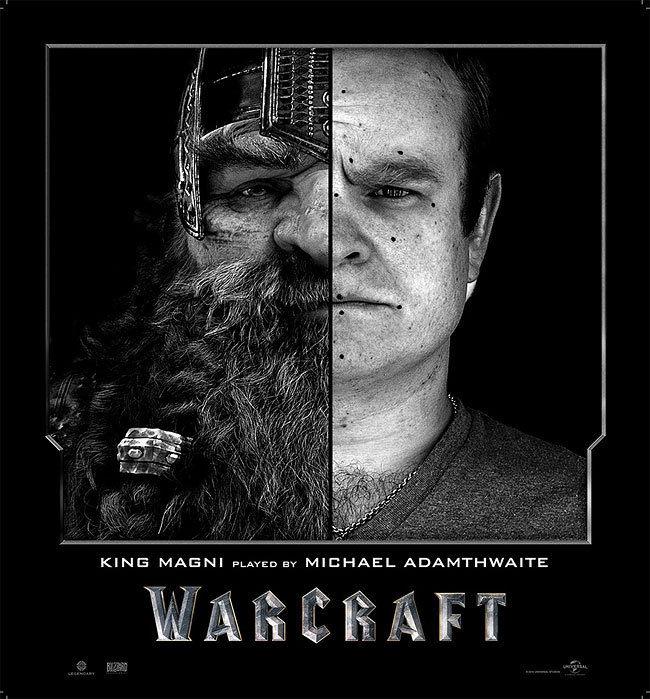 By bringing Academy Award®-winning visual effects supervisor Bill Westenhofer onto the project, not only were they collaborating with one of the very best in the business but, fortuitously, he was already a devoted player of the game. By far the biggest challenge for director Duncan Jones, Westenhofer and their team was the orcs. Of the more than 2,000 visual effects shots created, almost 1,300 shots involved these hulking warriors. 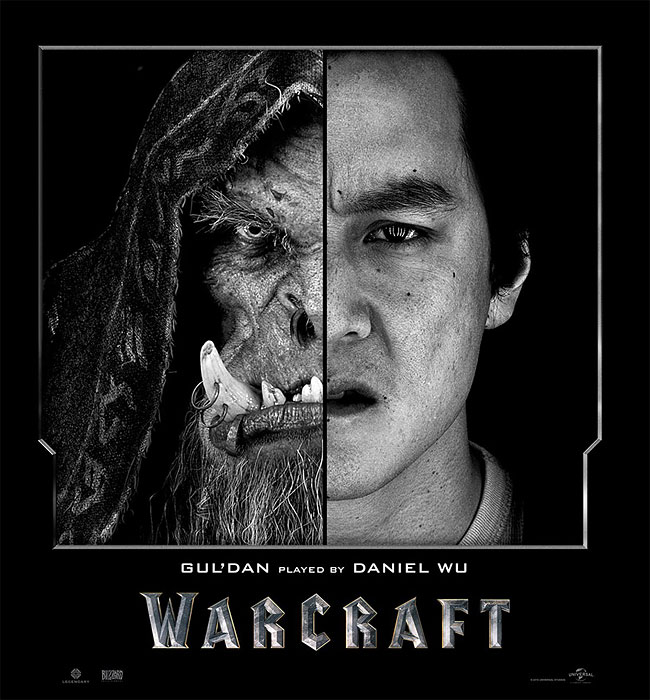 The Warcraft story is one of human versus orc, with each side having its protagonist and antagonist. At the outset, the filmmakers knew that these seven-to-eight foot, 500 pound creatures would have to be digital. But they wanted the audience to be able to see the same caliber of performance from them as from the humans. To do that, humans and orcs had to be filmed together, and that meant the tremendous challenge of pushing state-of-the-art motion capture technology to an entirely new level. 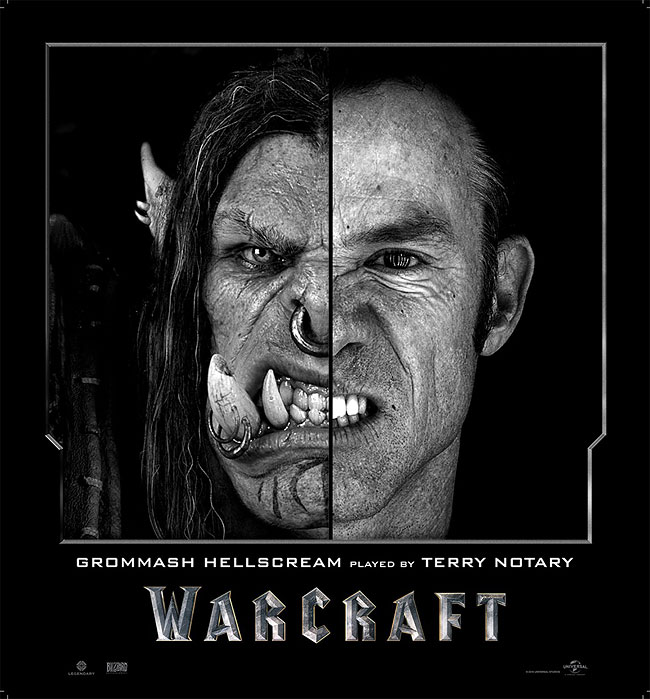 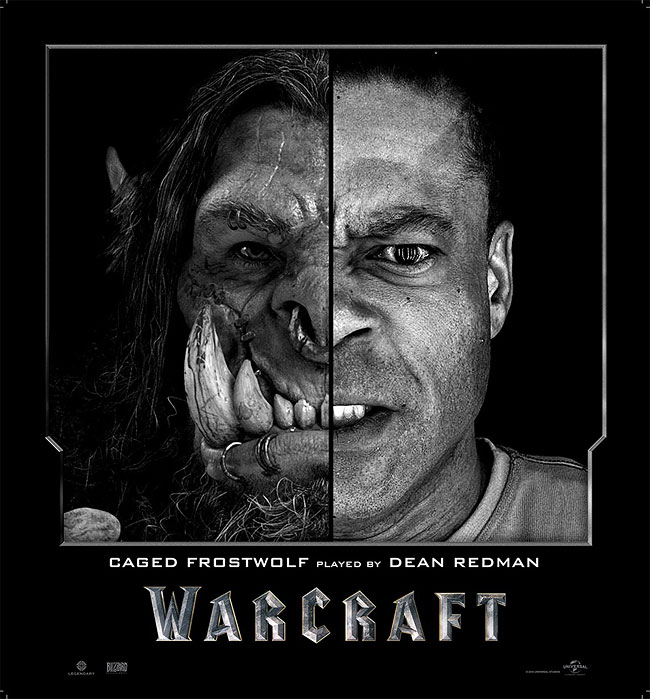 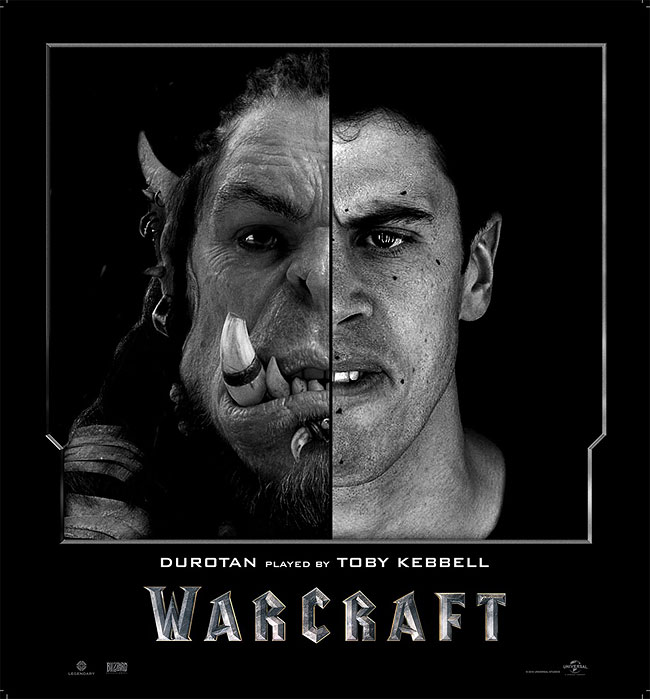 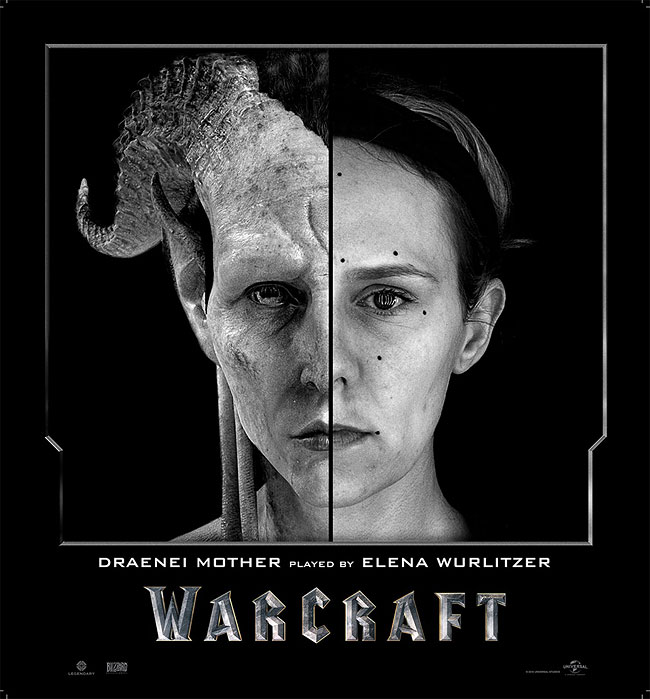 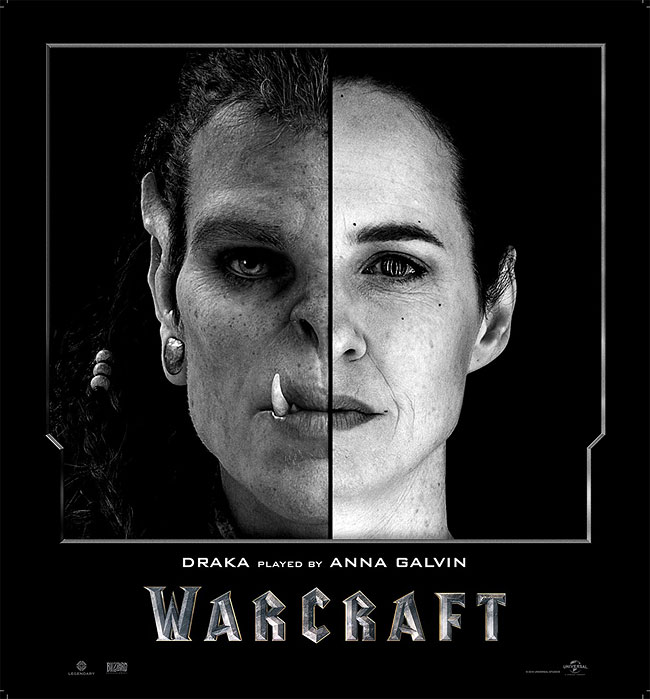 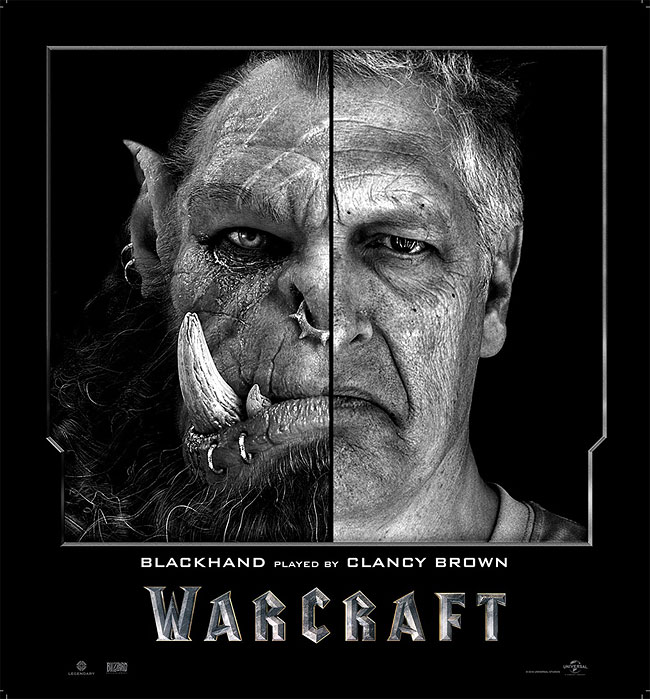