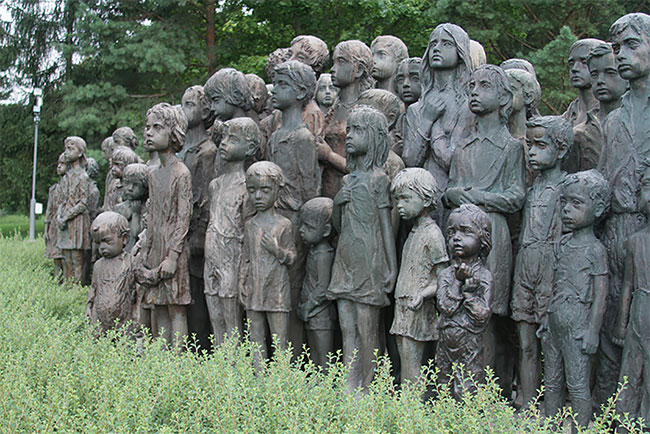 World War II is known to be the deadliest conflict in human history. Somewhere between 50 to 85 million people lost their lives due to the pointless, mindless war that was based on two Utopian ideologies. Needless to say, the combat only served the upper men instead of those who fought them. Unbelievably cruel massacres and atrocities were carried out both by Soviets and Nazis – the Holodomor, Holocaust, strategic bombing, etc. Yet, the memory of those wasted lives remains. One of the most atrocious acts done by Nazis was the wiping out of the Lidice village located in former Czechoslovakia (now in the territory of Czech Republic). 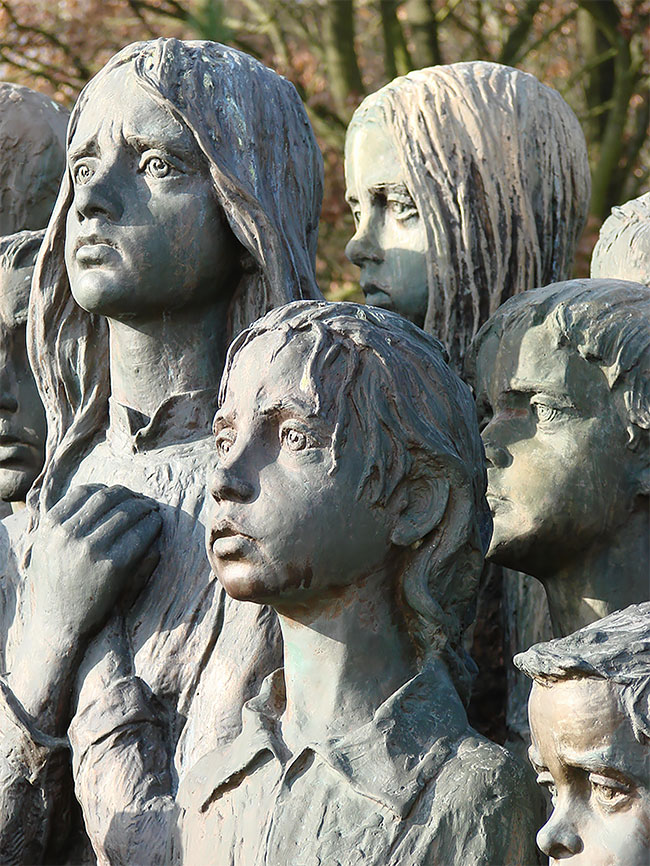 The bronze sculpture by Marie Uchytilova in Lidice, Czech Republic commemorates the children who were killed by Nazis in the summer of 1942. It honors a group of 82 children – 42 girls and 40 boys – all of whom were gassed at Chełmno. The Polish town housed an extermination camp built by Nazis during World War II. In fact, it was the first German extermination camp set up specifically to carry out ethnic cleansing through mass killings. 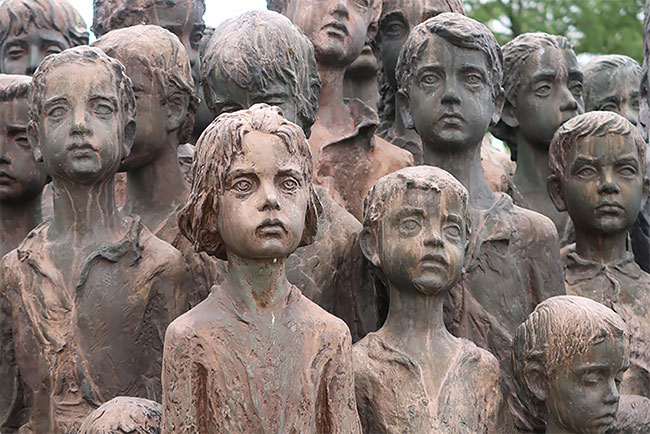 Back in 1942, on June 10 Nazis had killed nearly all the residents in Lidice village. It was done as a reprisal for the assassination of Nazi official Reinhard Heydrich, the Reichsprotektor of the Protectorate of Bohemia and Moravia. The village was completely destroyed, men were killed, the women and children were separated and sent to concentration camps. That summer was the last one for them. 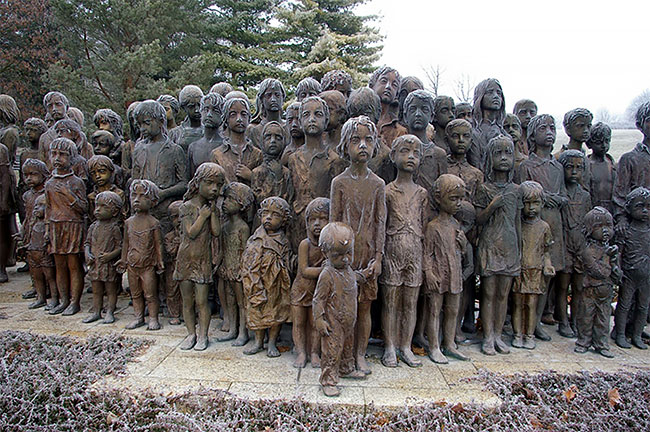 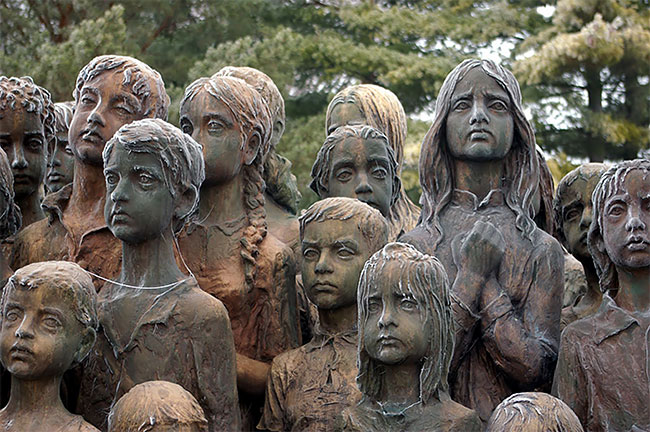 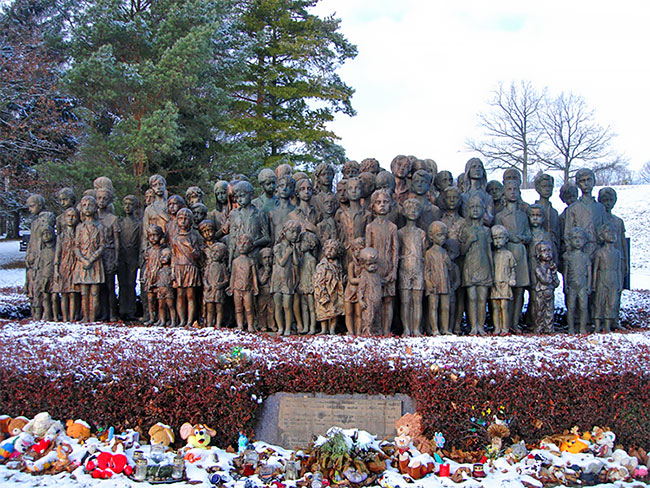 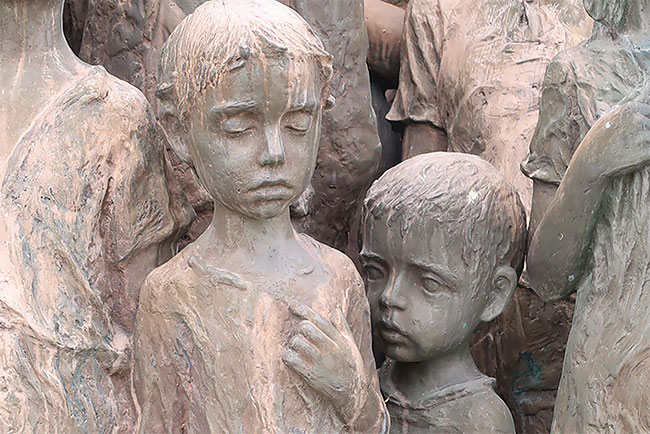 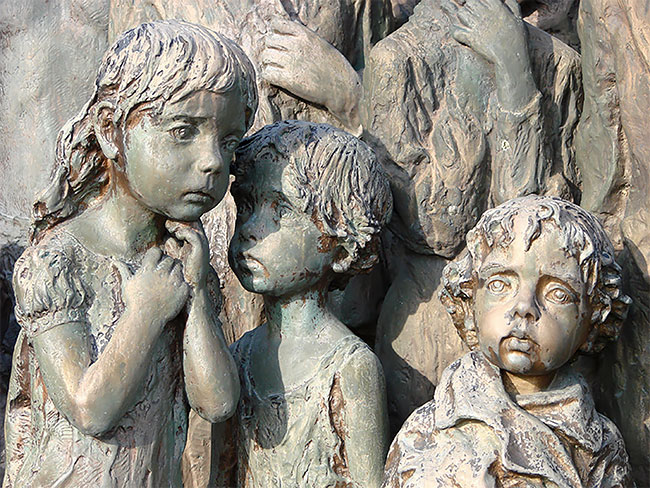 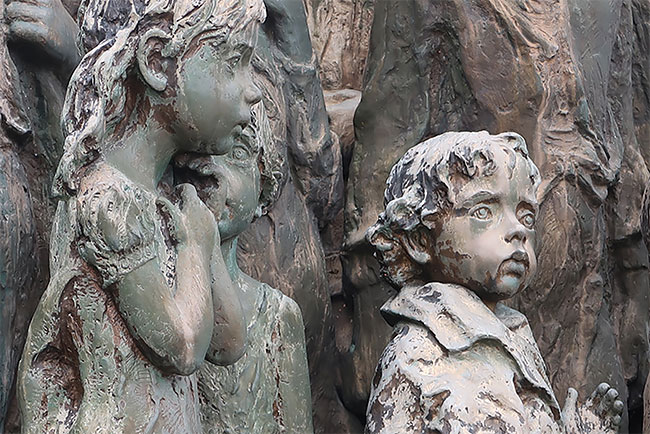 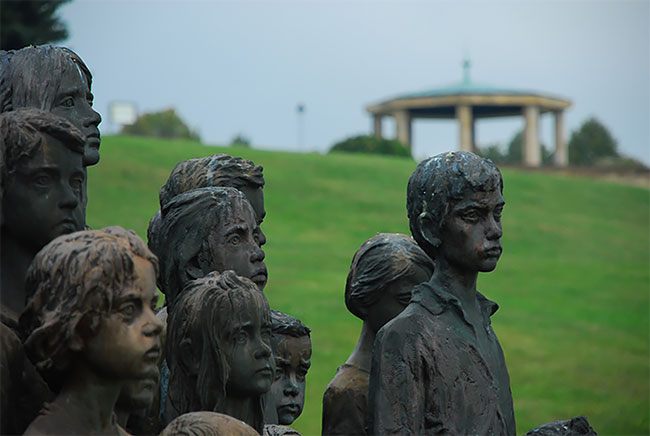