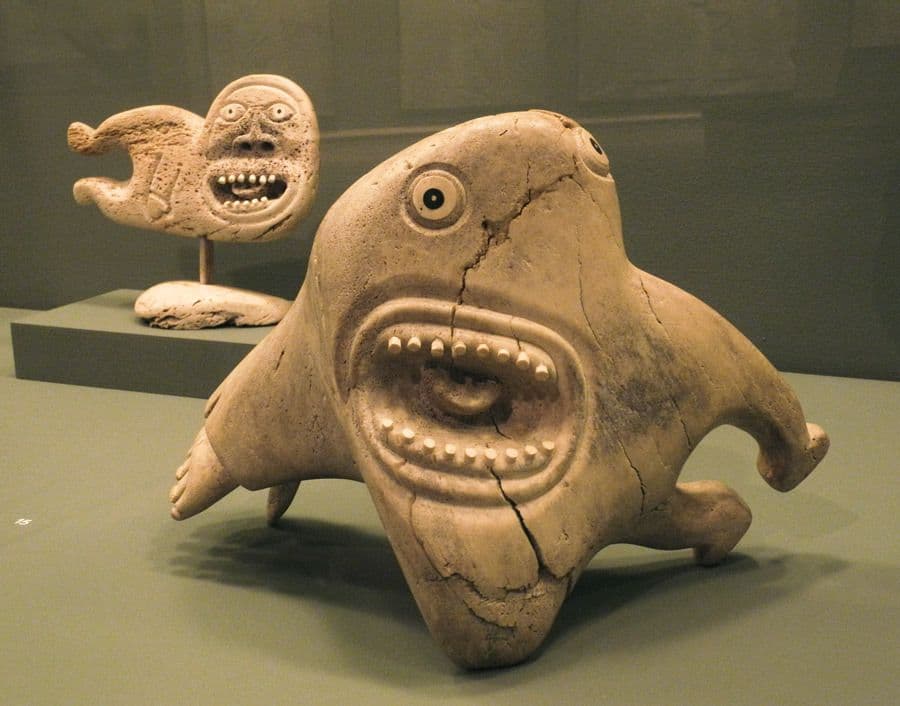 Genesis, as we know, determines consciousness, and the Inuit existence was so far removed from ours that their myths seem to be something completely alien.

For example, they believed that one of them became Jesus, and that a shaman who raped a chimera made of animal and human corpses could turn that cadaster into an obedient zombie. In this sense it becomes clear why Inuit art looks so creepy, strange, and otherworldly – it was made by people who lived in a world riddled with spirits. Shamans would swim to the goddess Sedna in the lower world as if for work, and animal souls would return daily for revenge if you forgot to release their inflated gallbladders into the ocean.

The most famous Inuit artist was Karoo Ashevak, a true star of folk art of his time. 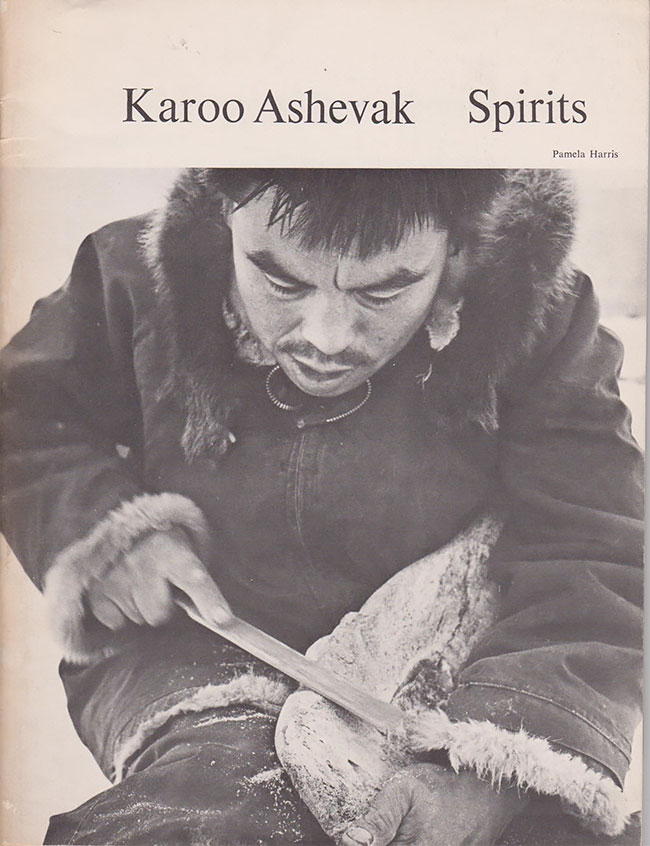 Karoo Ashevak (1940 – 1974, the Inuit spelling of his name is ᑲᕈ ᐊᓴᕙ) roamed and hunted in the arctic wilderness of Nunavut, Canada. As a young man he developed a passion for bone carving and gained the respect of his tribesmen as an unusual craftsman. Karoo knew nothing of Expressionism, but his work was precisely Expressionist. 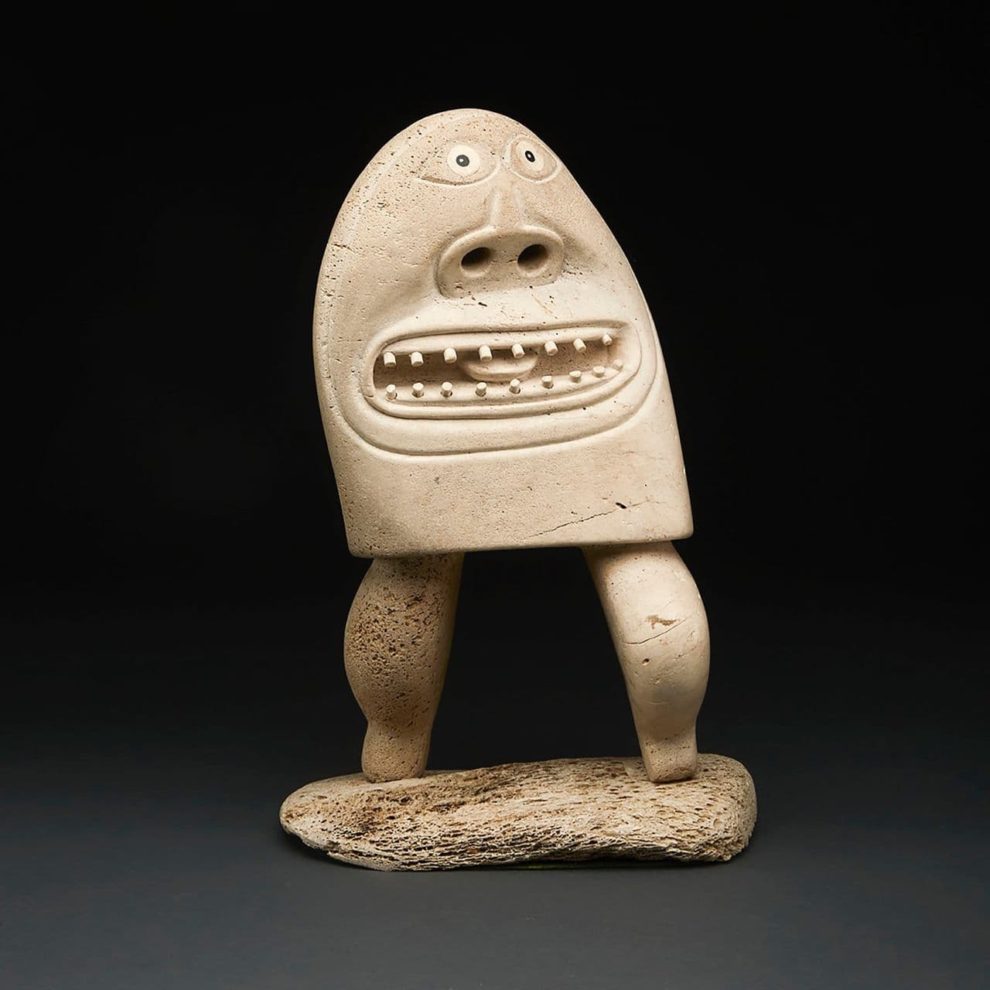 In the 1960s, he settled in the Inuit village of Spence Bay, where he continued to perfect his art. In all, Karoo created 250 works, with the ecstatic experience of the shaman as their main theme. In 1968 Ashevak’s work was noticed far beyond the Arctic, he won prizes in several American folk art contests. “Real” artists celebrated his work (and many surely envied his innate talent). Karoo Ashevak died in 1974–his life was taken by a house fire. He was only 34 years old. 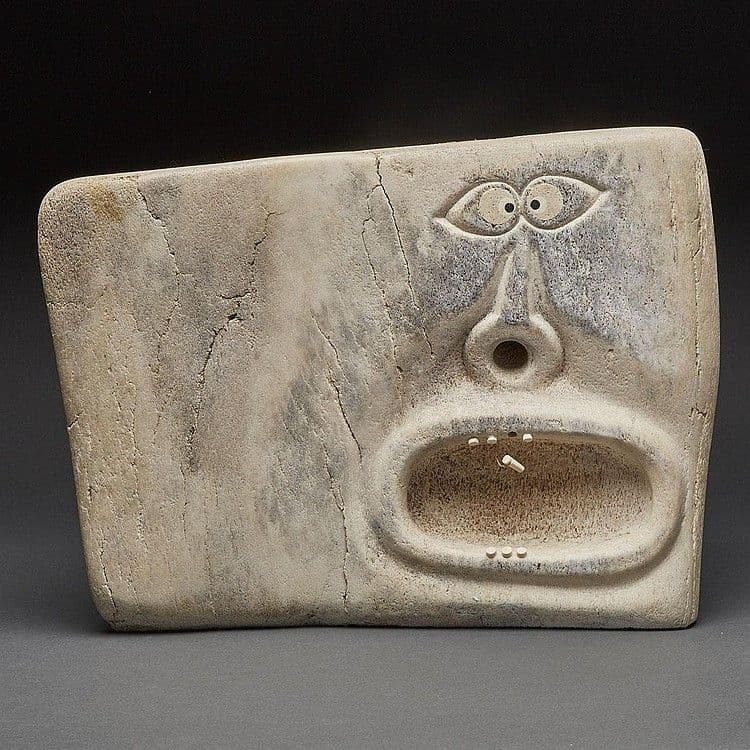 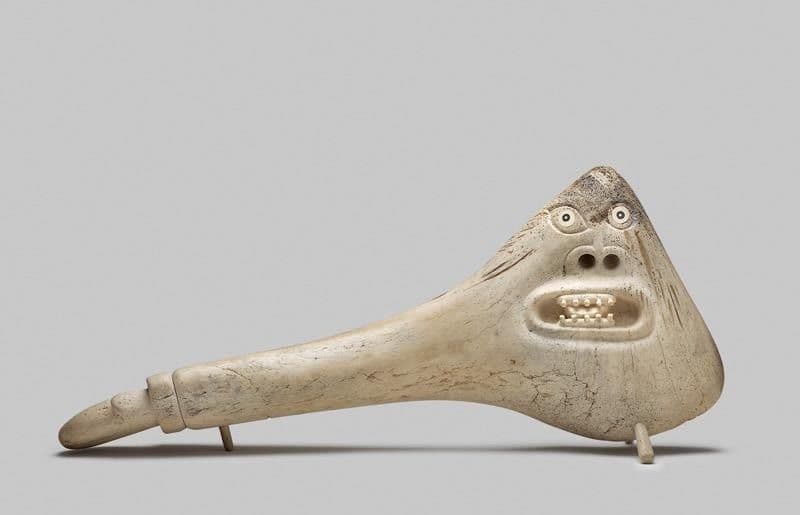 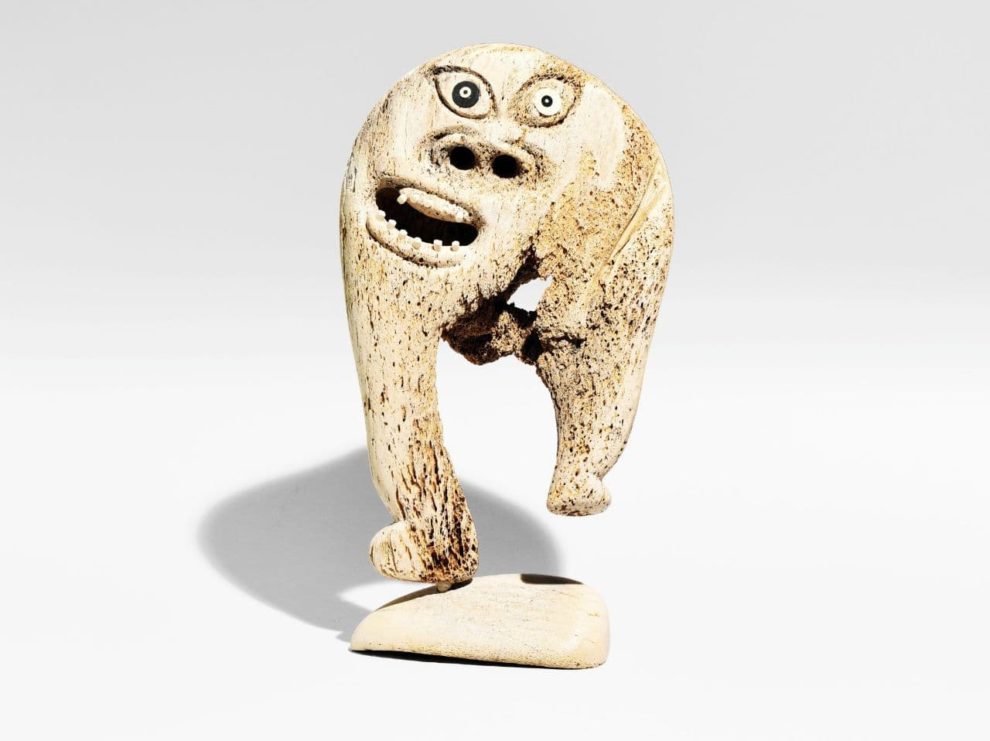 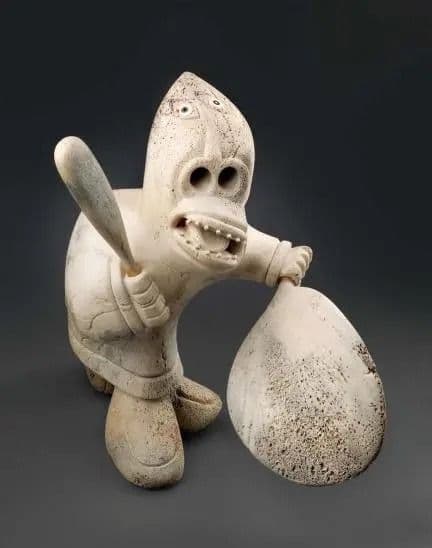 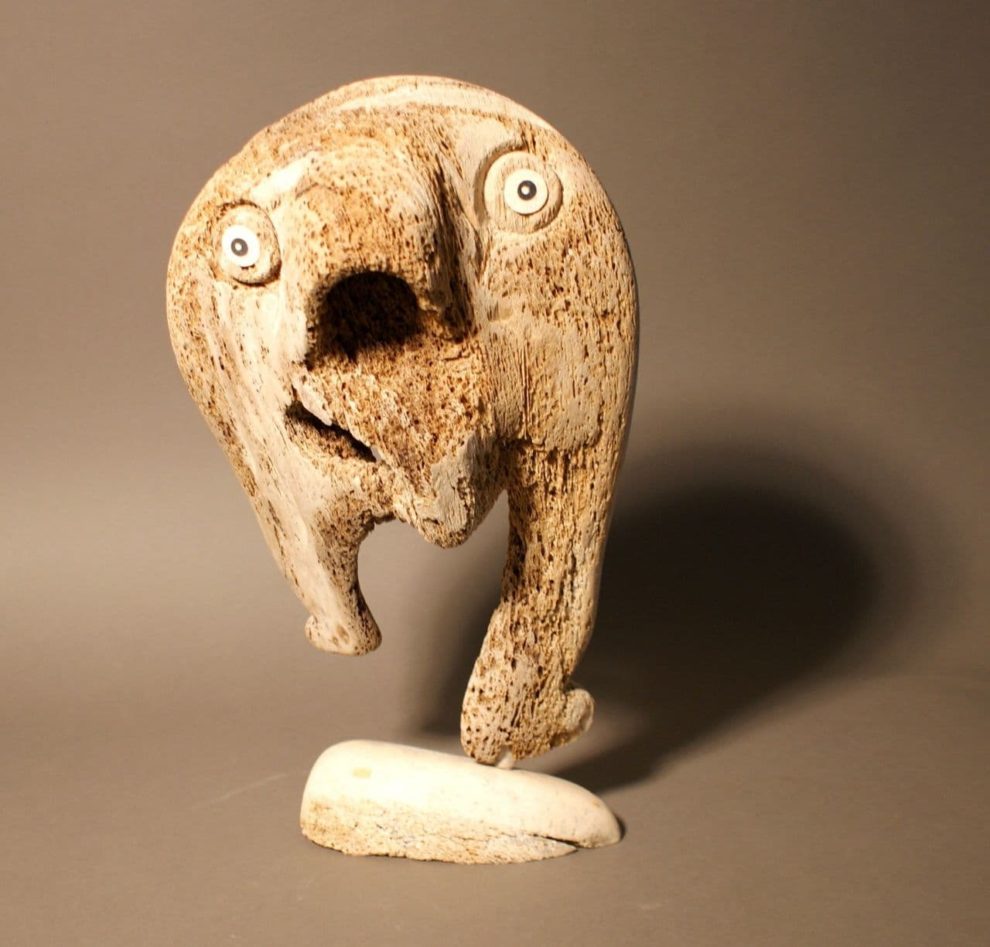 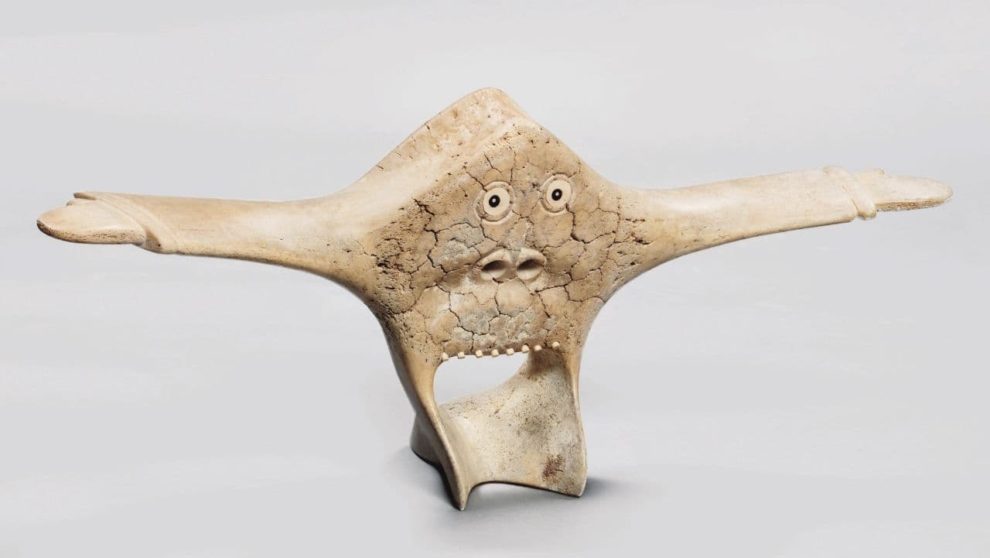 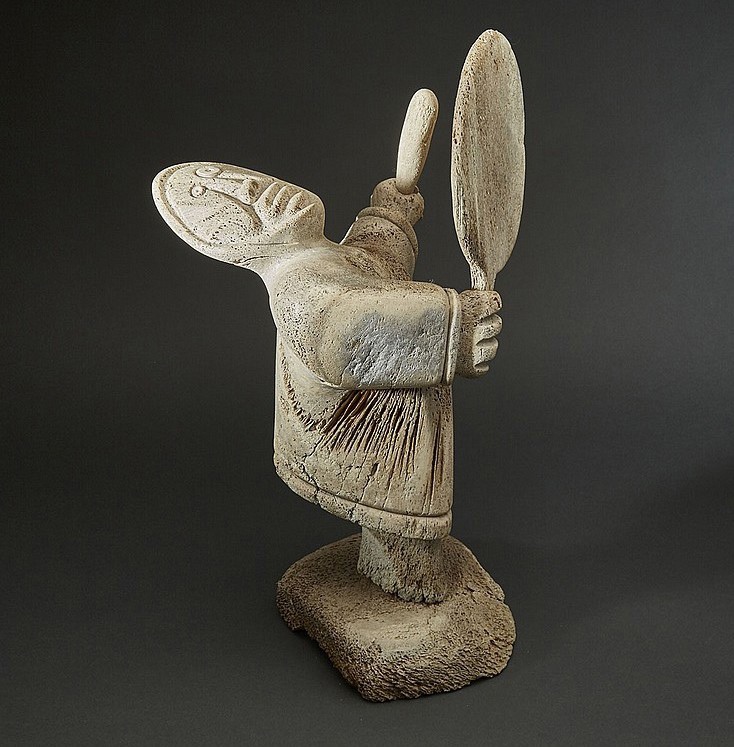 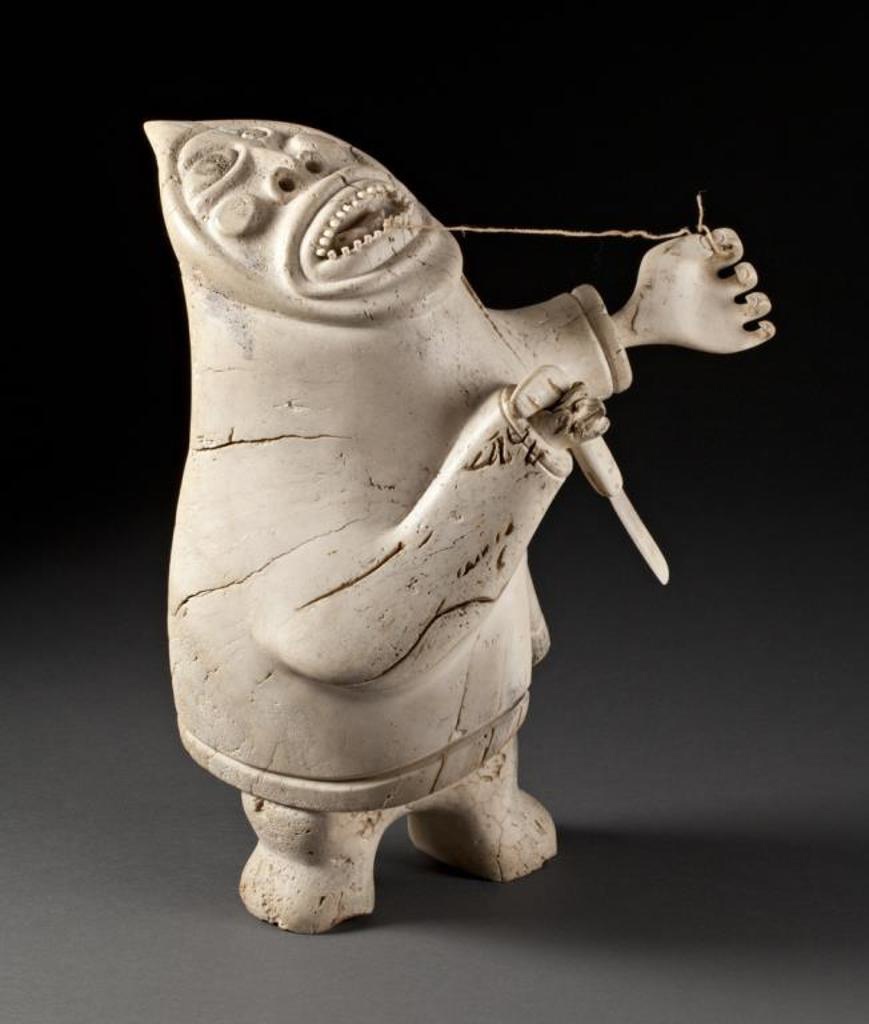 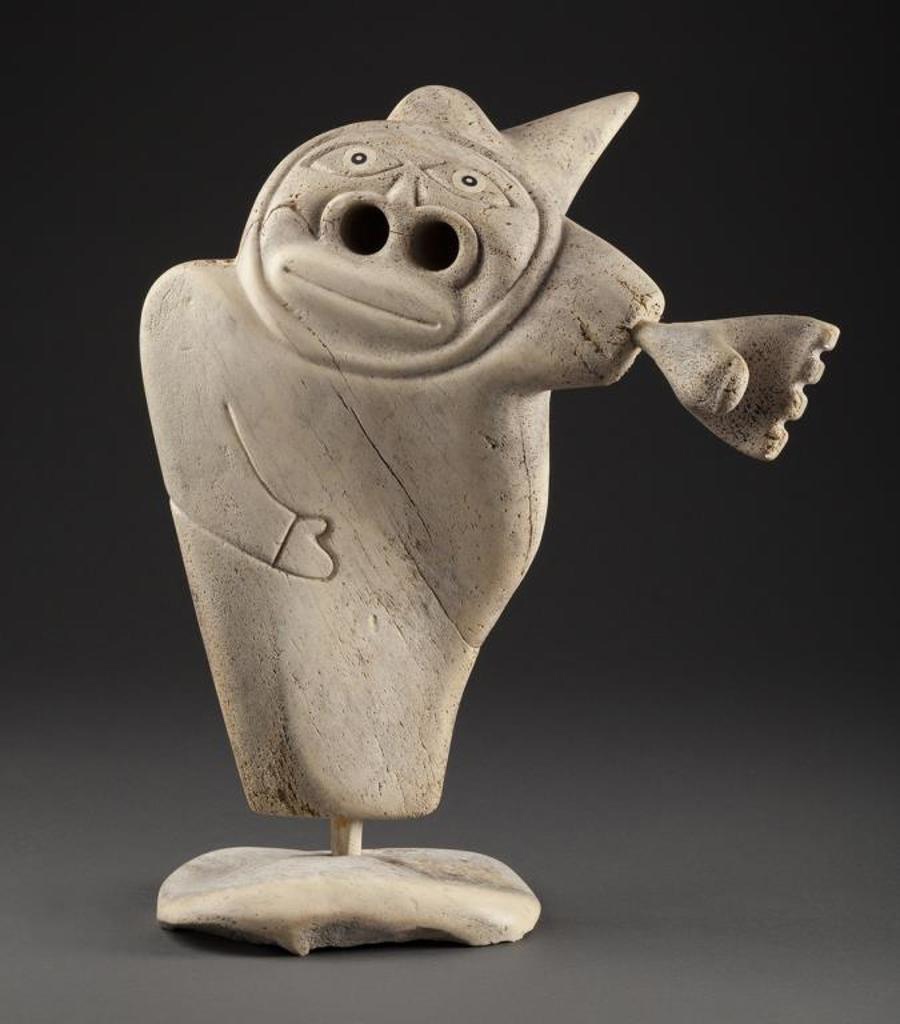 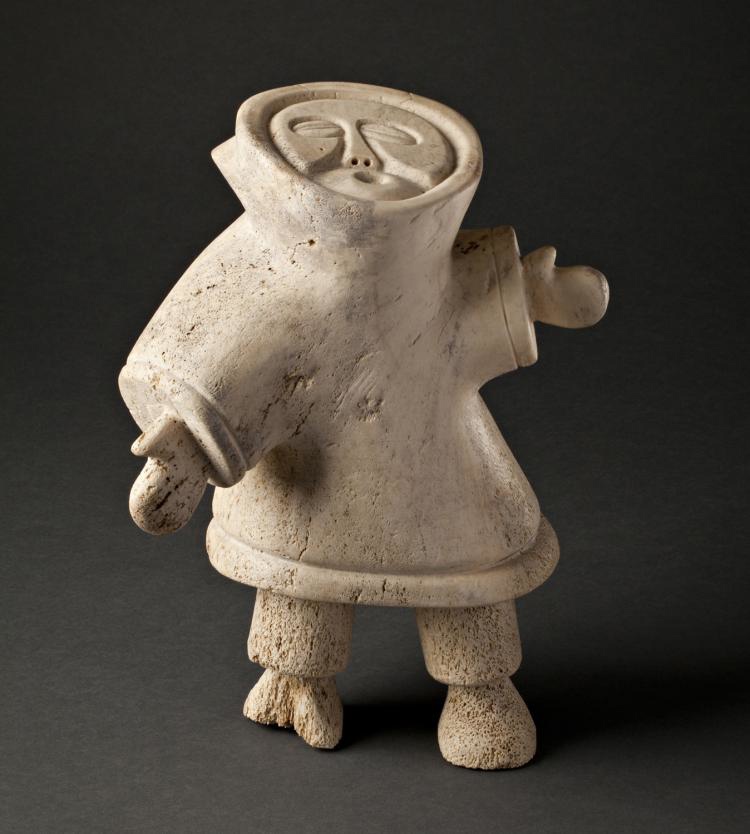 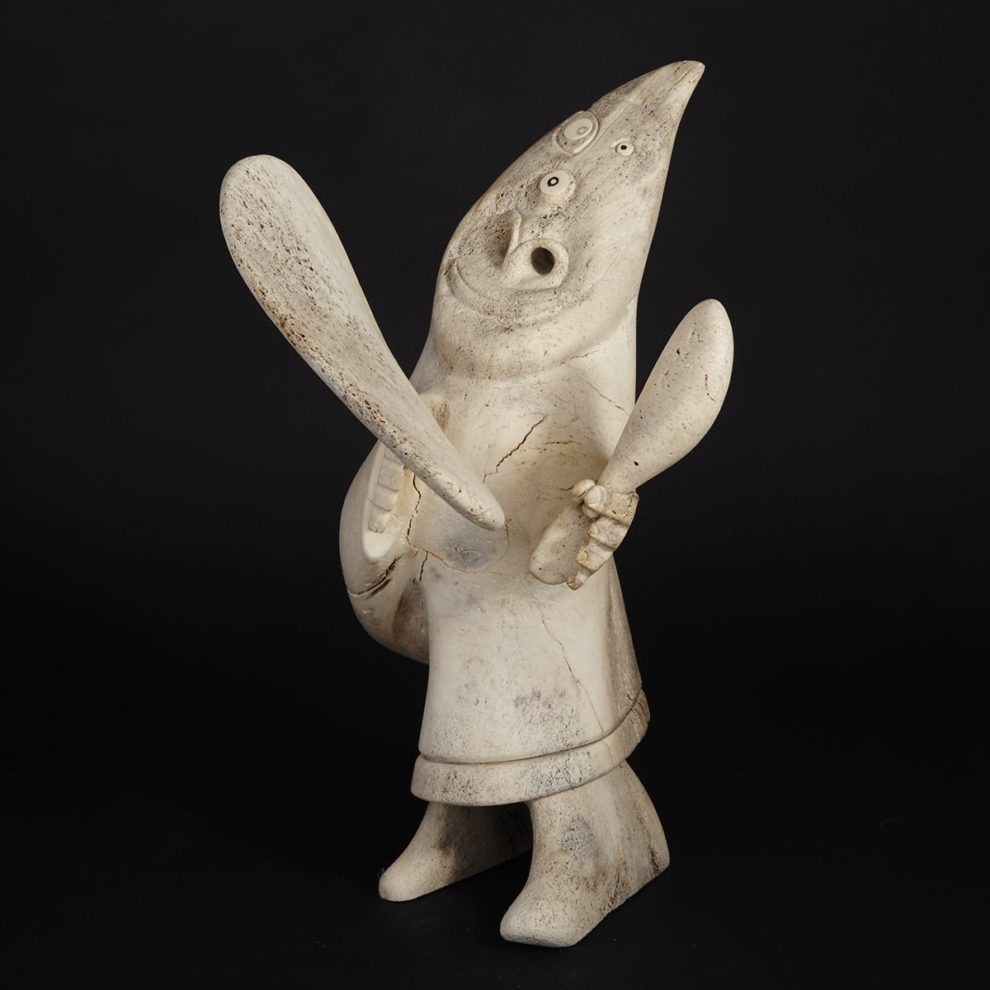 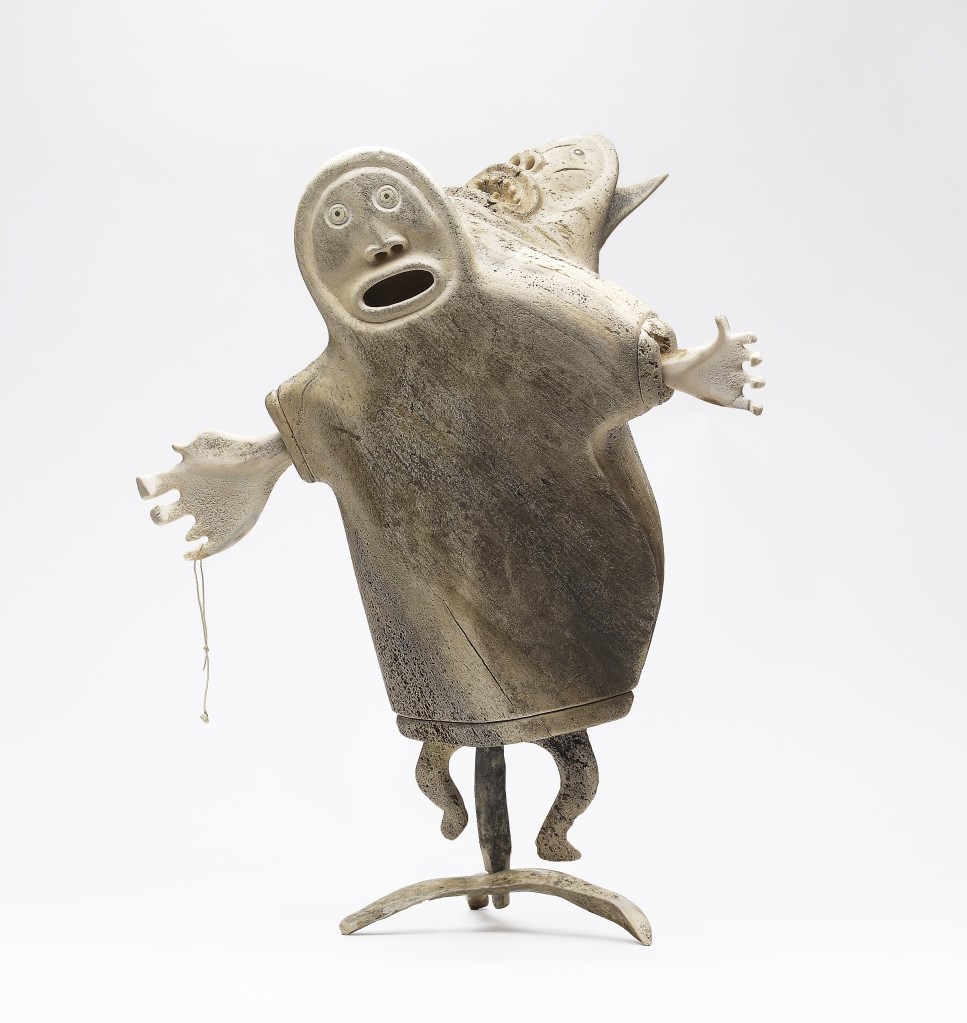 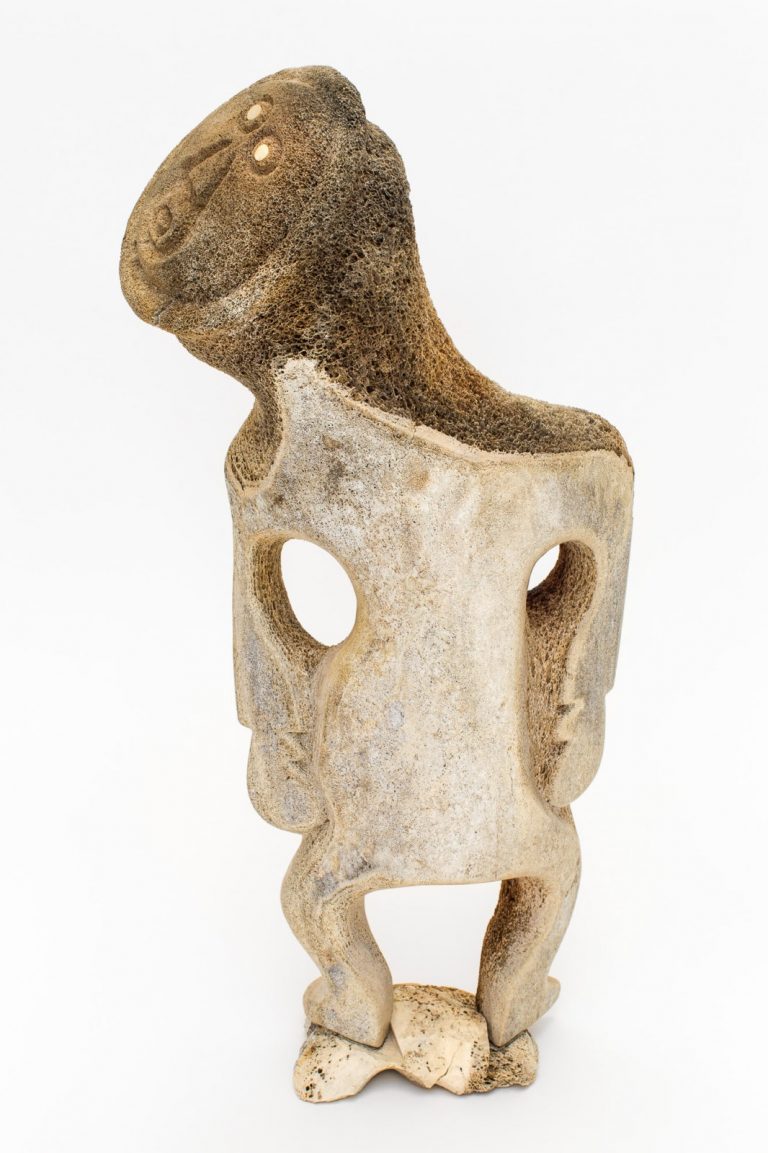 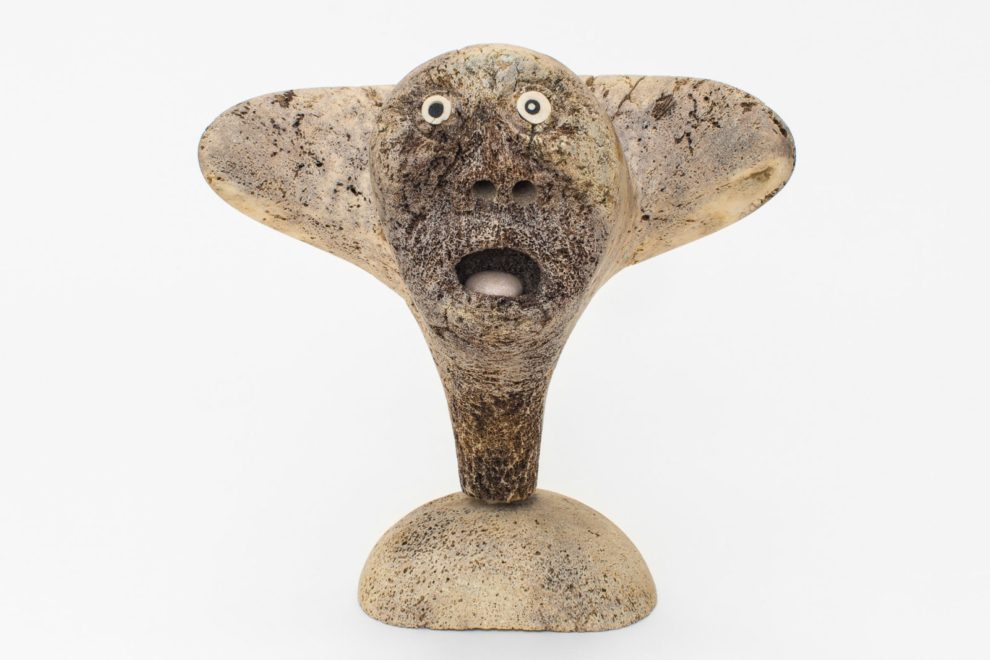 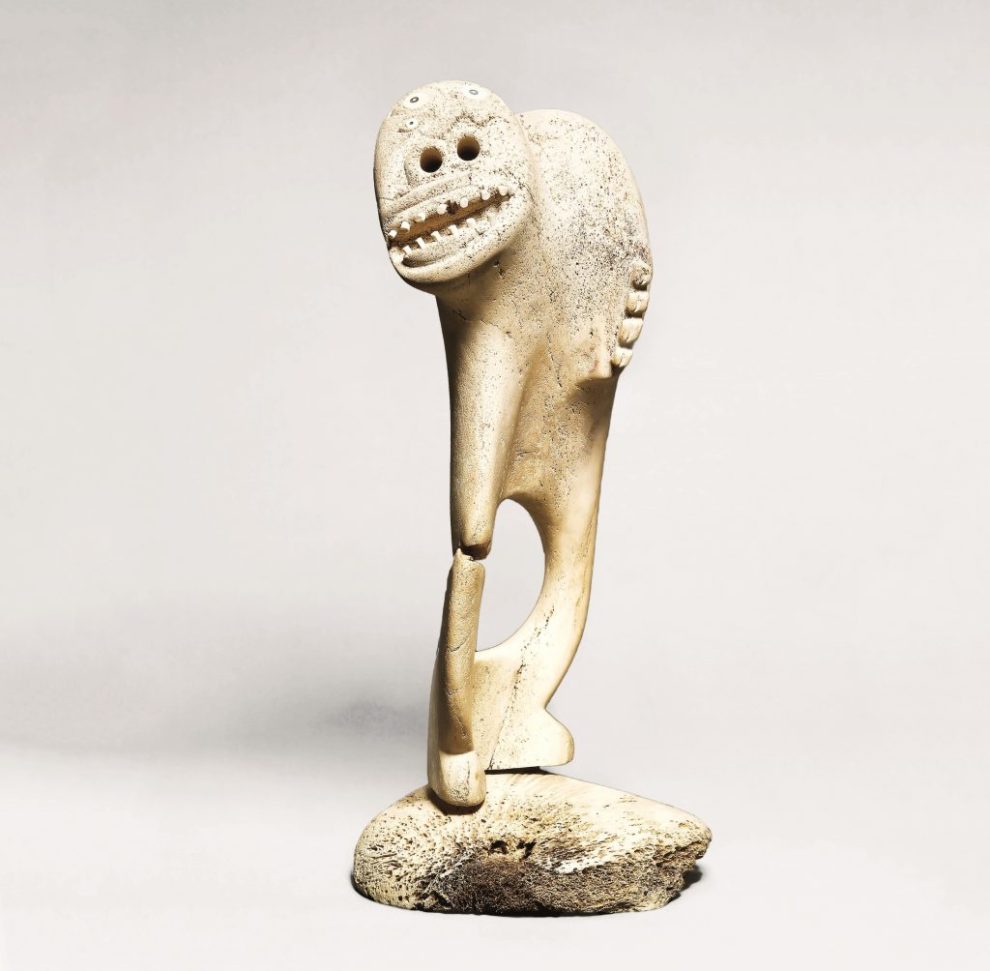 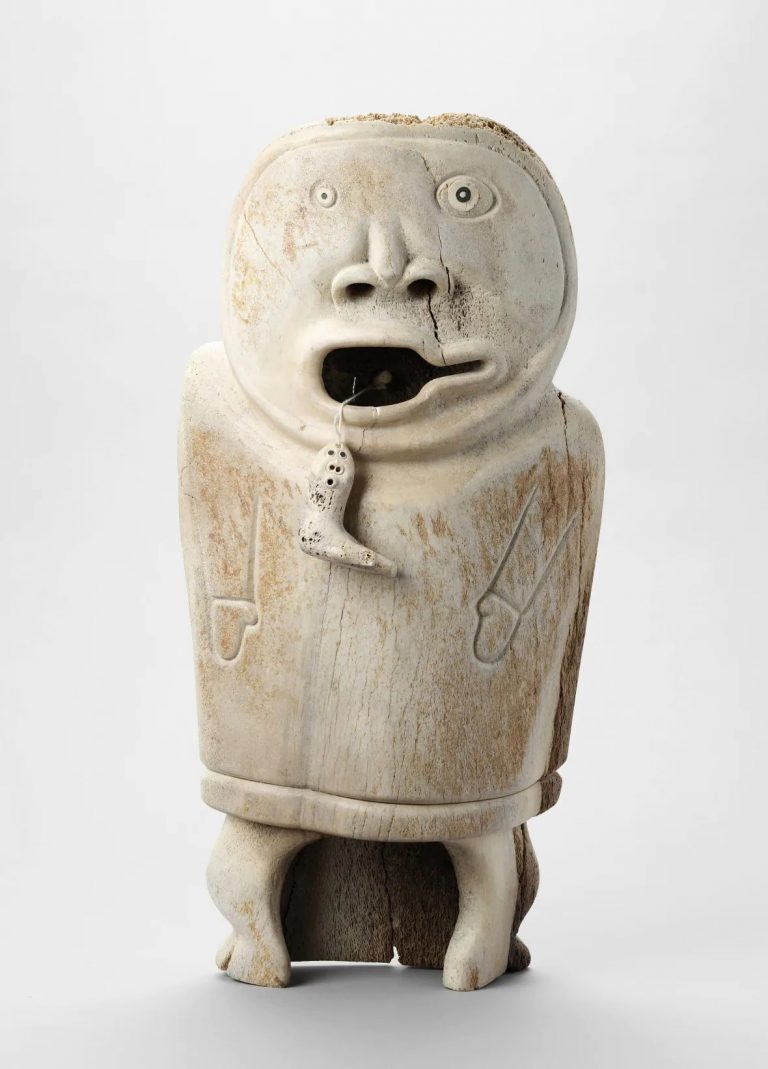 French Artist Creates Miniature Papercut Anime Characters
Another Classic Recreated! Kick-ass LEGO Air Jordan 9 By Tom Yoo
Enthusiasts Are Installing Transformer Robots Made of Waste Car Components in The City of Donetsk, Ukraine
Dimensions Blur In Aakash Nihalani’s Minimalist Optical Illusions
Everyone Will Notice You At A Party If You Have Hair Like This
This Unique Lamp Design Includes A Rope That Can Be Bent Or Twisted Into Sifferent Shapes
Giant RoboCop Statue Finally Finds Its Home In Detroit
Child Breaks Model Father Was Working On, Mother Turns It Into Gorgeous Car Ruins
Edouard Martinet’s Masterfully Sculpted Animals And Insects Made From Bicycle, Car And Motorcycle Parts
A Winning Costume Made From Balikbayan Boxes
Source of inspiration since 2007. Proudly hosted by WebHostingBuzz.
Privacy Policy · Terms of Service · Content Removal Policy 🇺🇦 ❤️