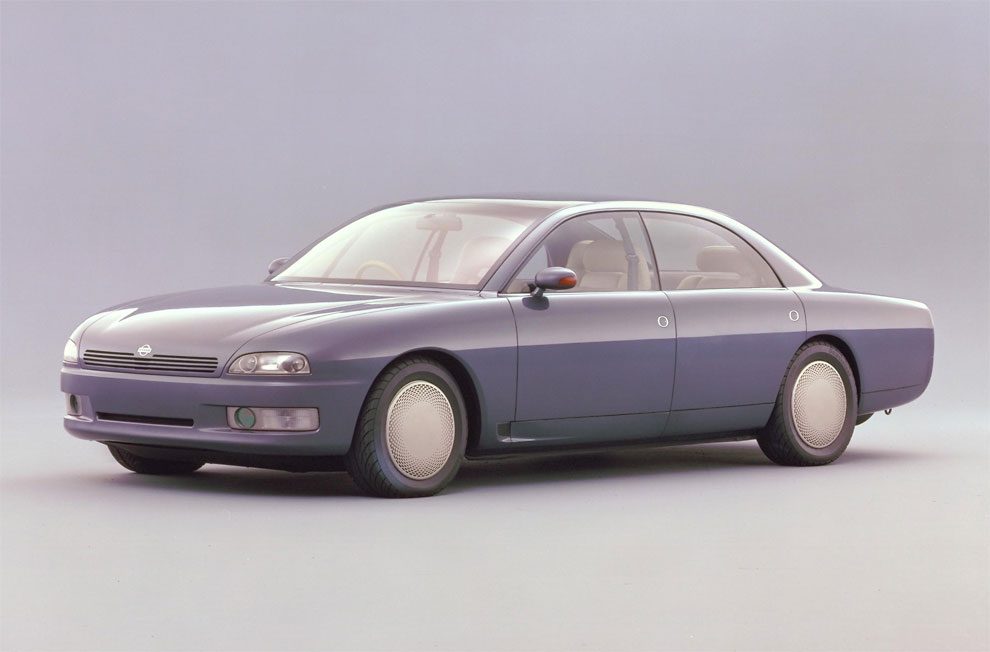 According to Chicago Tribune, November 19, 1989: “Perhaps the two most intriguing designs at the show [Tokyo Motor Show, 1989] were the Nissan Neo-X and Mitsubishi HSR-II, experimental vehicles that provide a glimpse of how personal transporation may evolve in the 21st Century.” 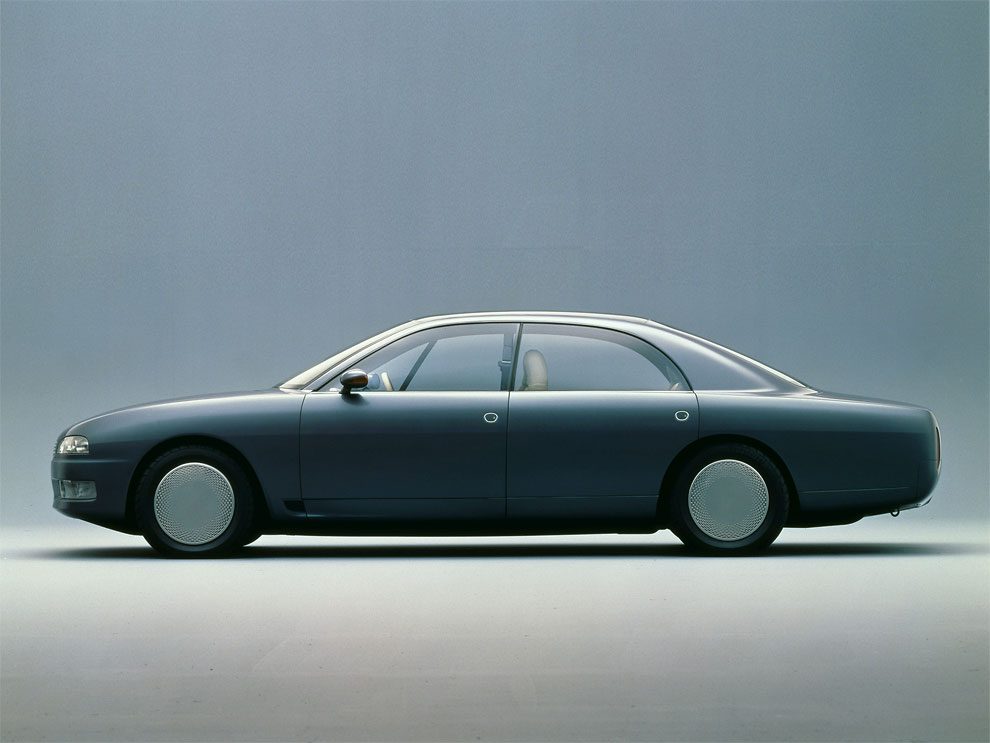 “The central computer, or “brain,“ in the Neo-X is linked with a variety of smaller microprocessors, sensors and actuators to provide simultaneous control of all major systems, including engine, transmission, suspension, steering and brakes.” 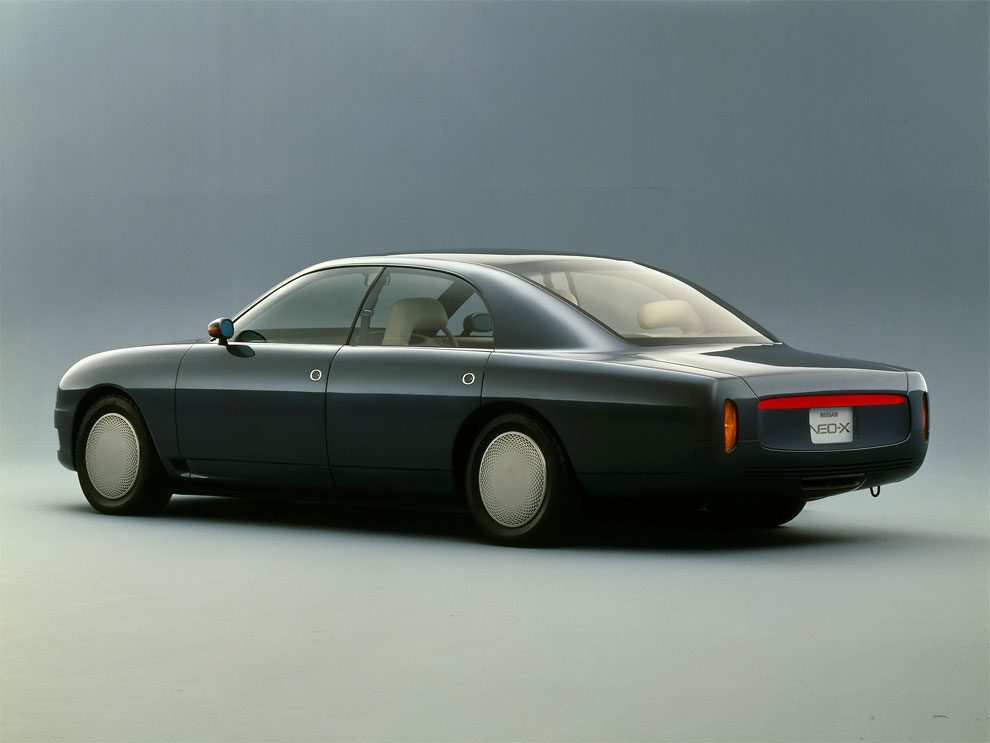 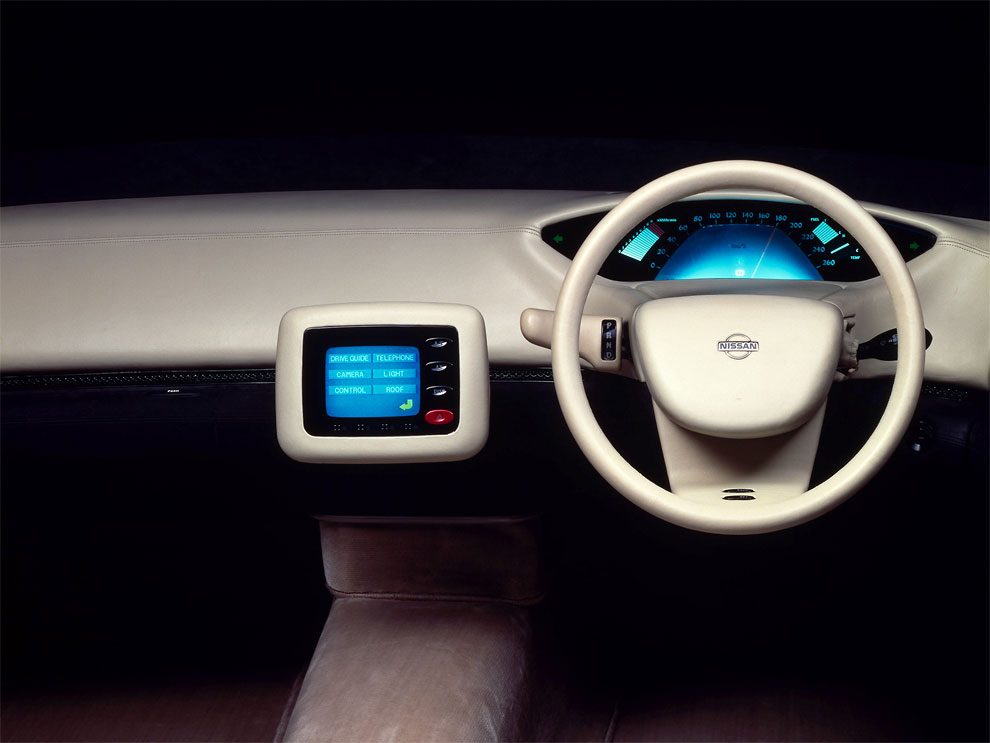 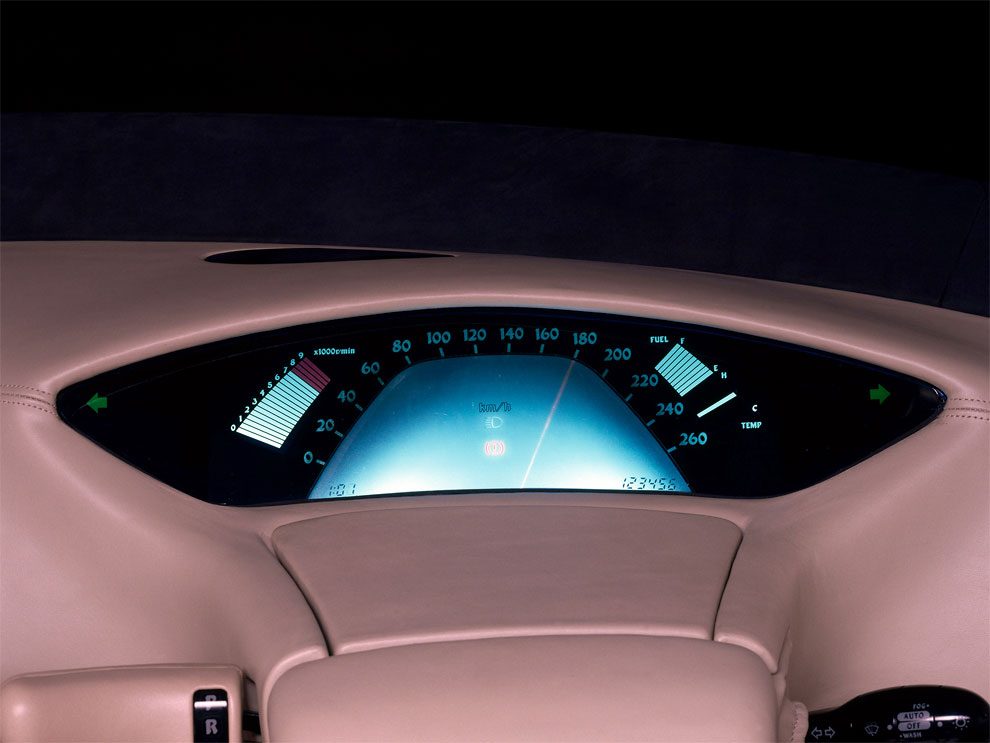 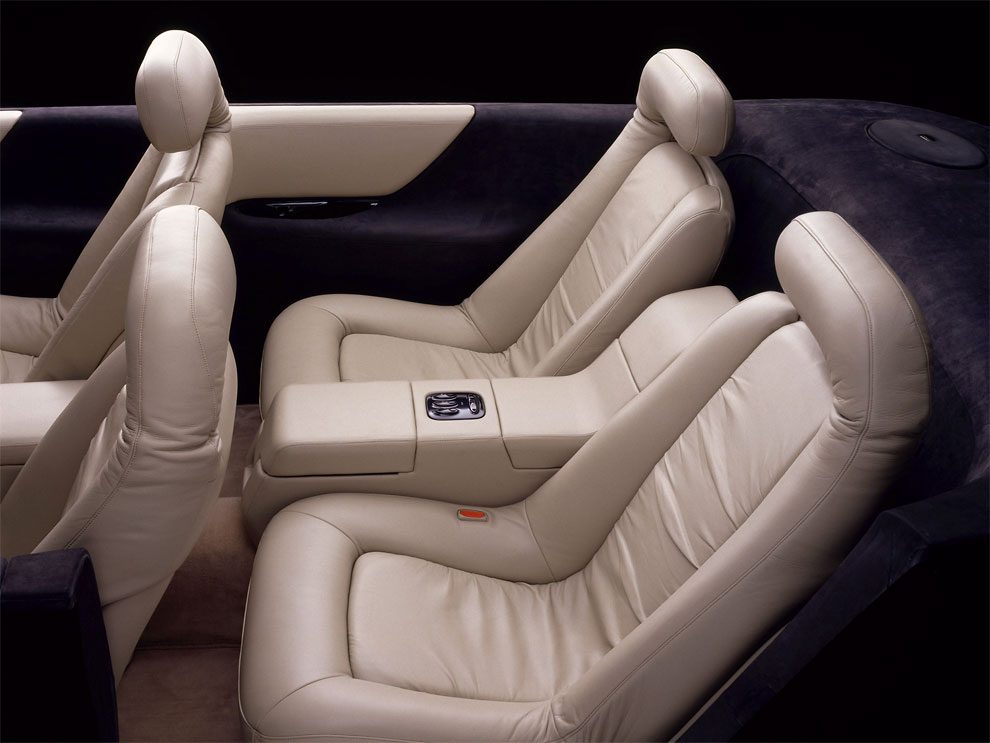 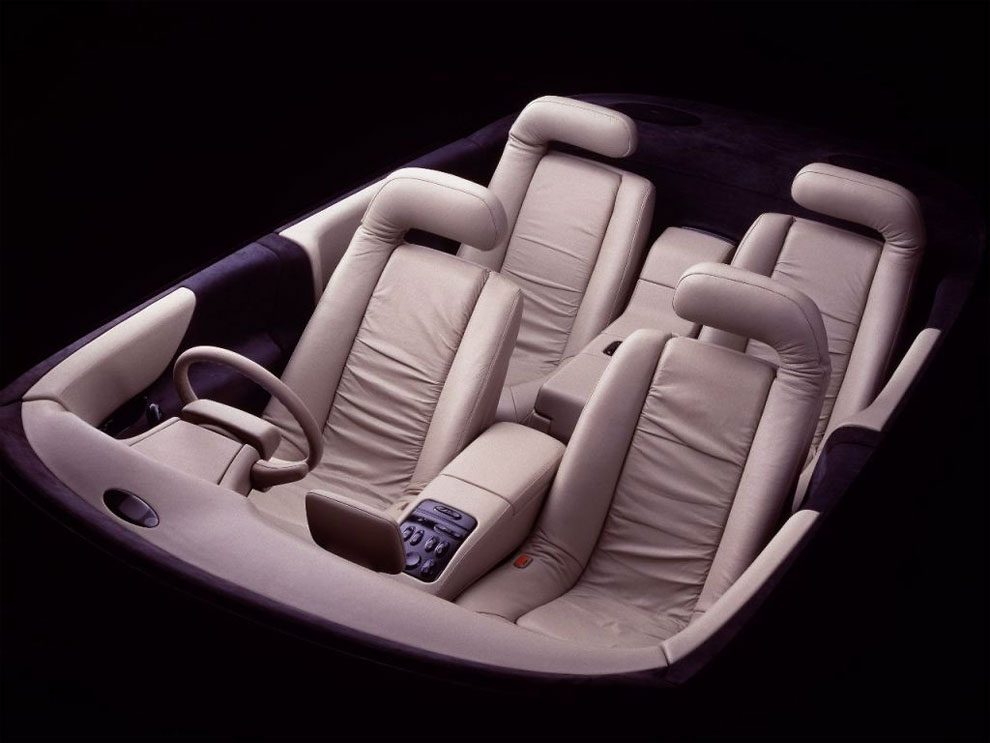