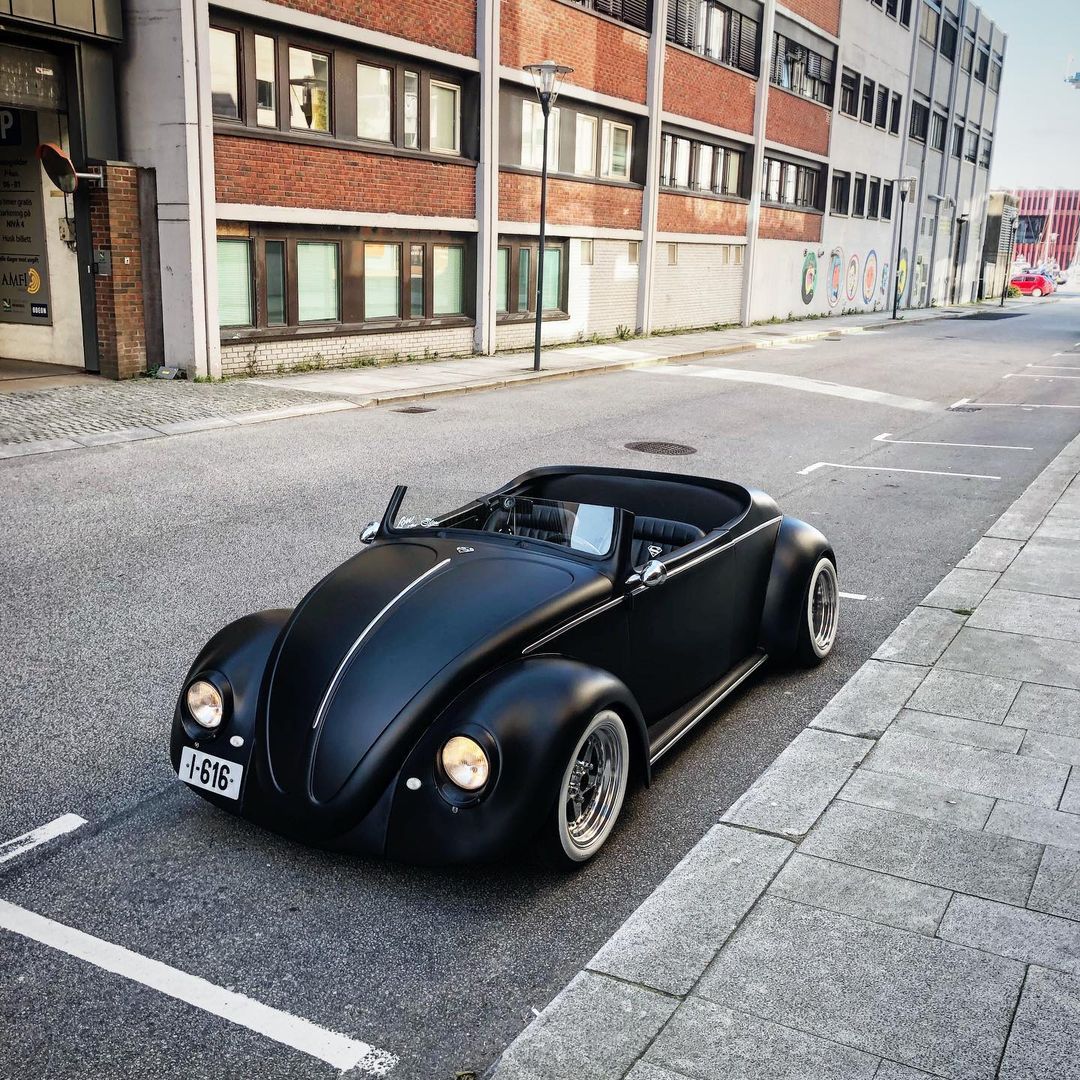 The Volkswagen Beetle is one of the most iconic cars in automotive history. Sure, the classic Type 1 was considered a tad bit underpowered and technically unimpressive compared to its competition. However, what it lacked on the inside was vastly outweighed by its never-before-seen aesthetic—so much so that just by looking at it, you can’t help but smile. It’s a cute car! 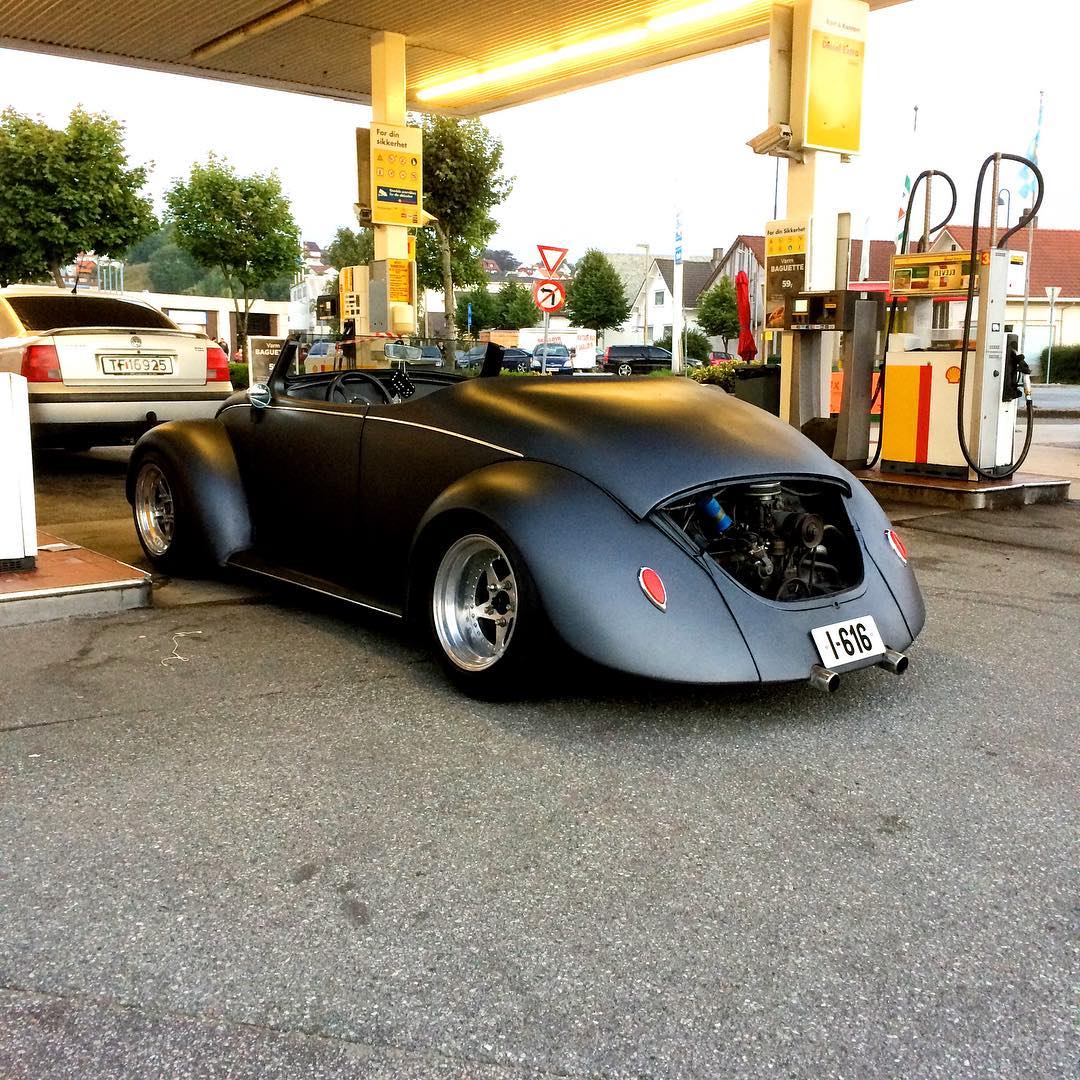 So, it should come as no surprise that people are paying tribute to the classic Beetle by revamping it into an even cooler version of itself, just like designer Danni Koldal did with his sleek black matte 1961 Volkswagen Beetle Deluxe Roadster that he designed and converted from a regular 1961 Beetle Deluxe. 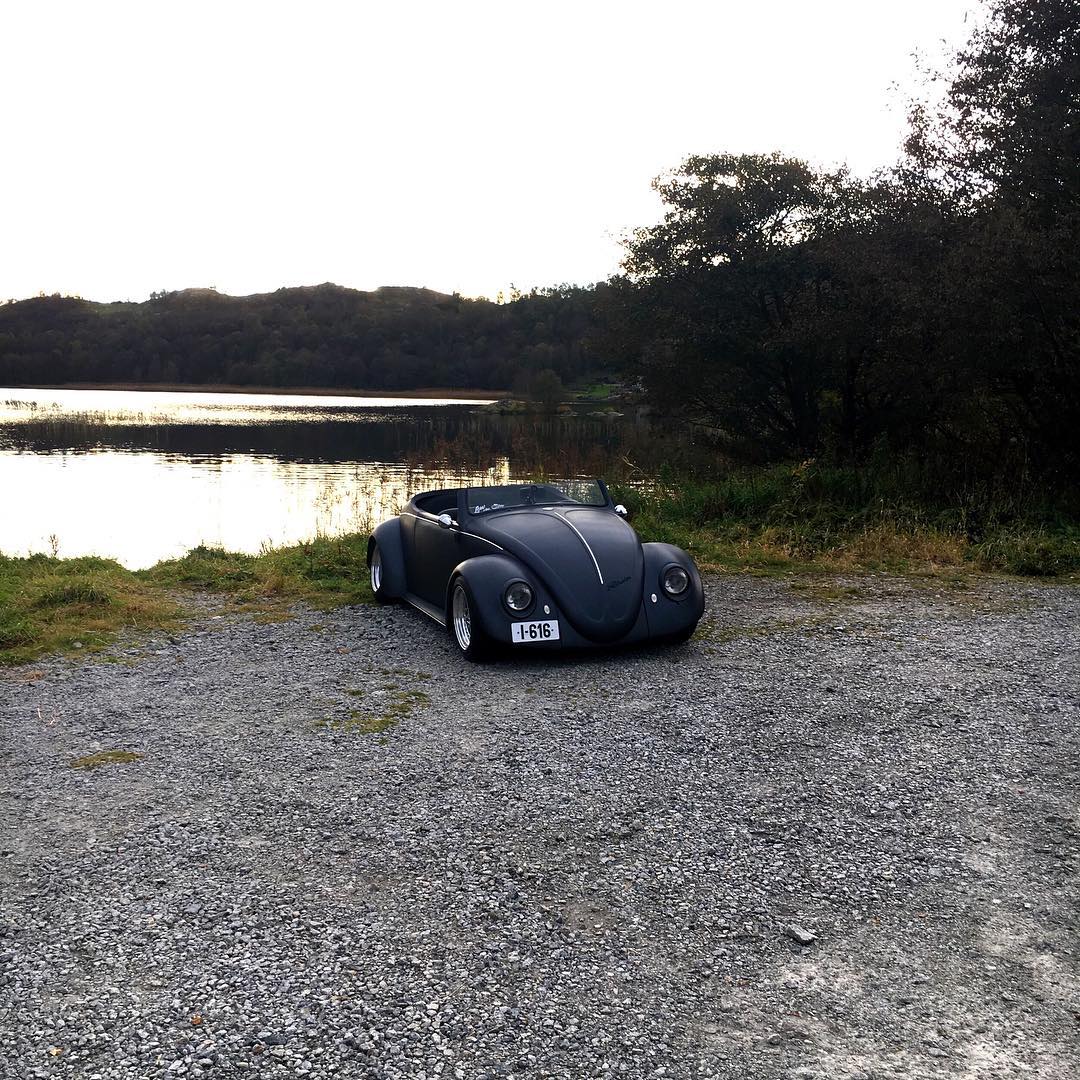 When you look at Koldal’s take on the Volkswagen Beetle, you can’t help but think “hey, isn’t this something Bruce Wayne would probably drive?” And you’d be correct in thinking that many online are of the same opinion. 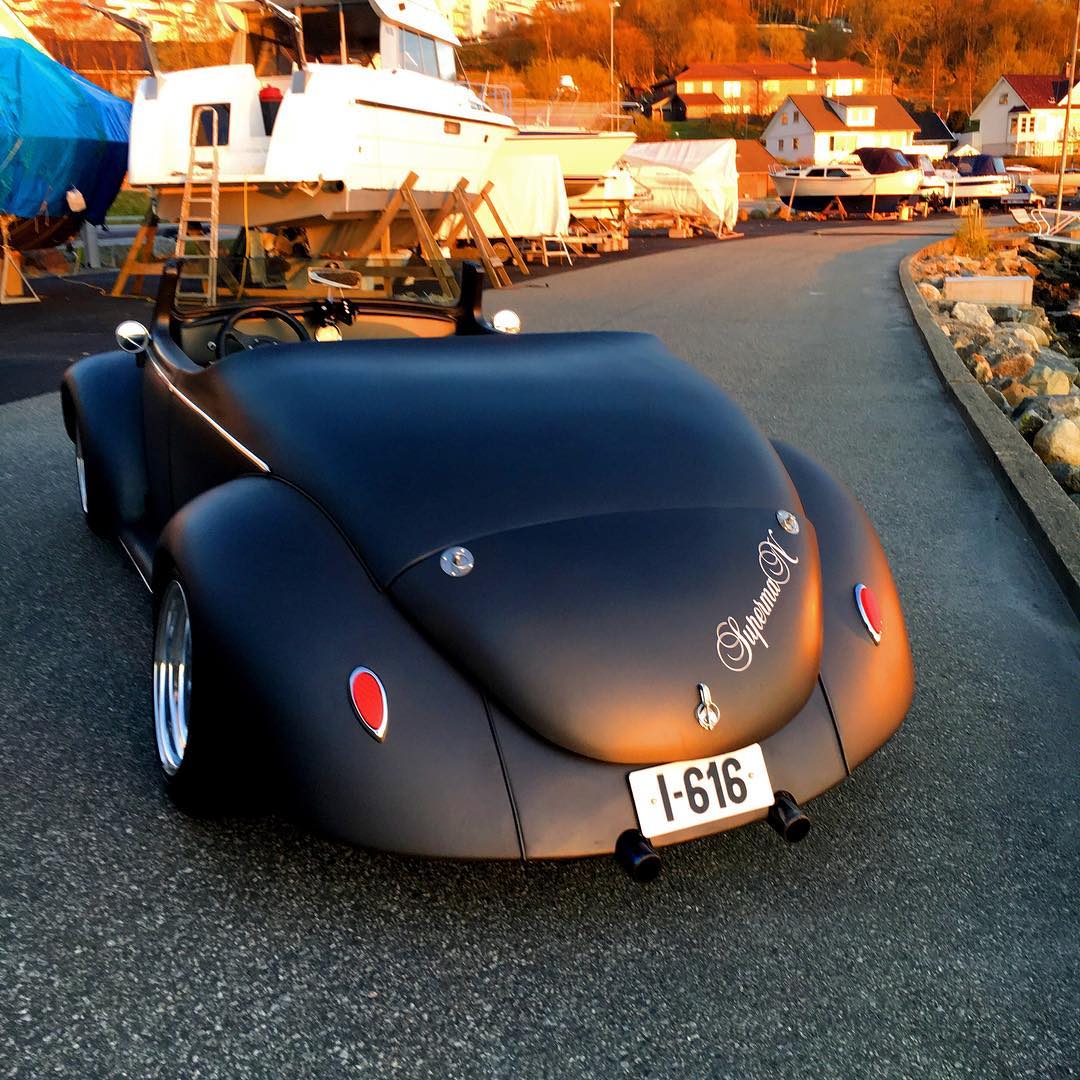 Its sleek matte black aesthetic paired up with an elongated body does hint at the similar designs of Batmobiles over the years, but there is one slight discrepancy there—there is a hood ornament with the Superman logo as well as the word “Superman” written in cursive on the back. 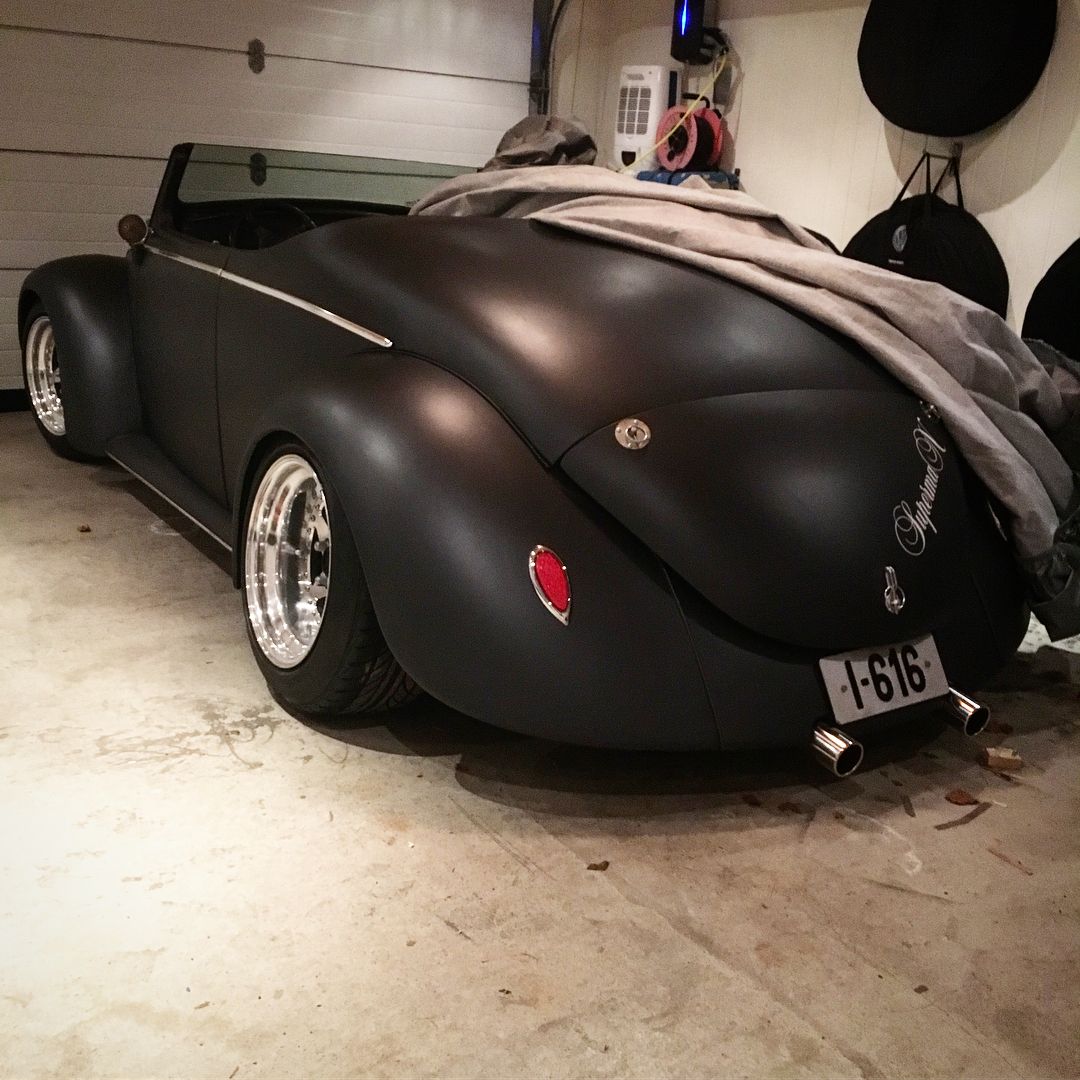 So, apart from the new paint job, the car underwent some drastic changes, namely the elimination and modification of certain parts. Koldal said goodbye to the original chrome bumpers of the Deluxe and got rid of the fender-mounted turn signals. Also, he got rid of the old side mirrors and went with a more old school “torpedo” design appropriate for race cars. 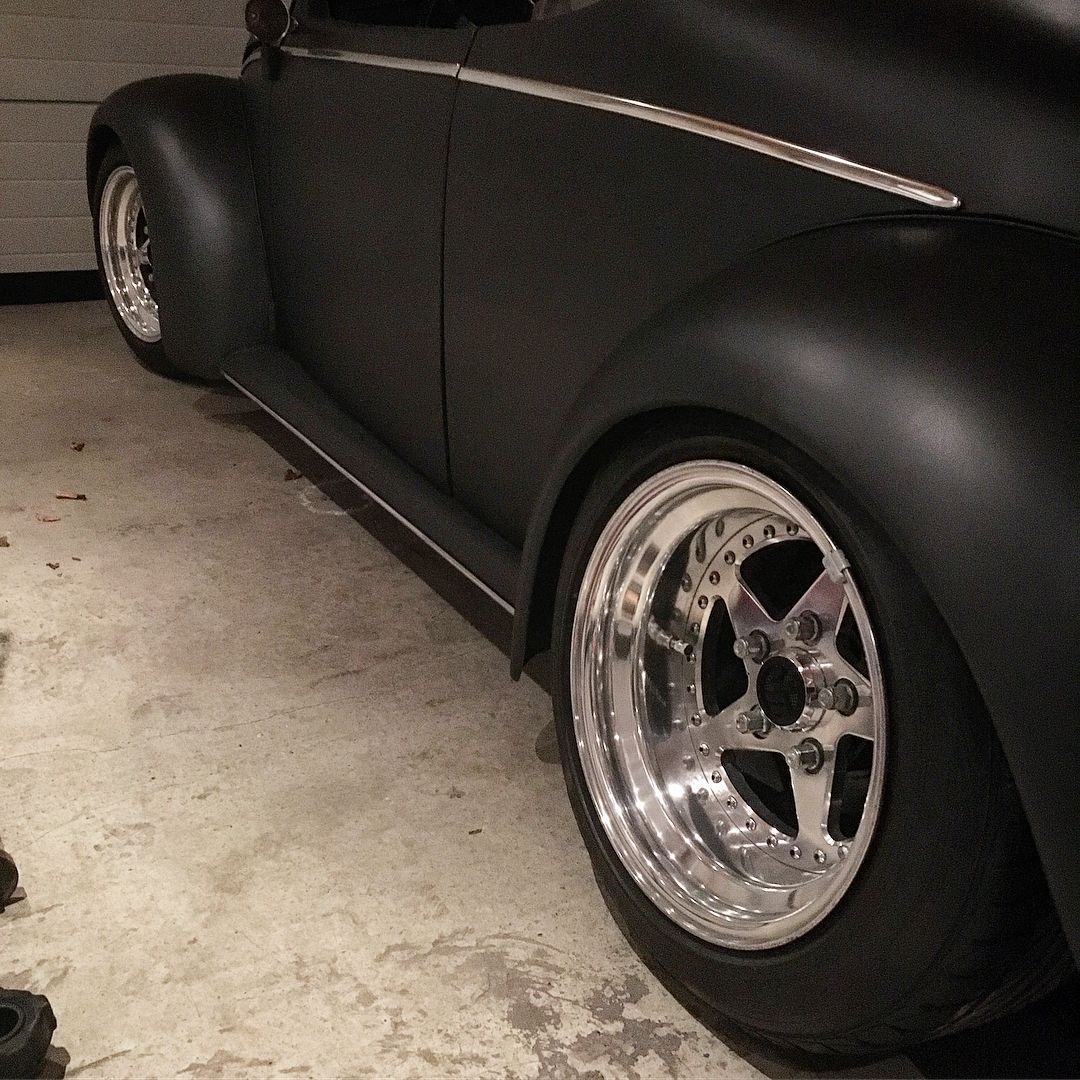 What is more, there is no roof and the windshield was chopped off, making it seem more menacing and lower than it was before. Oh, and the car was also lowered as well. The shiny rims and whitewall tires were also matched appropriately to make sure it fits the old-school aesthetic. 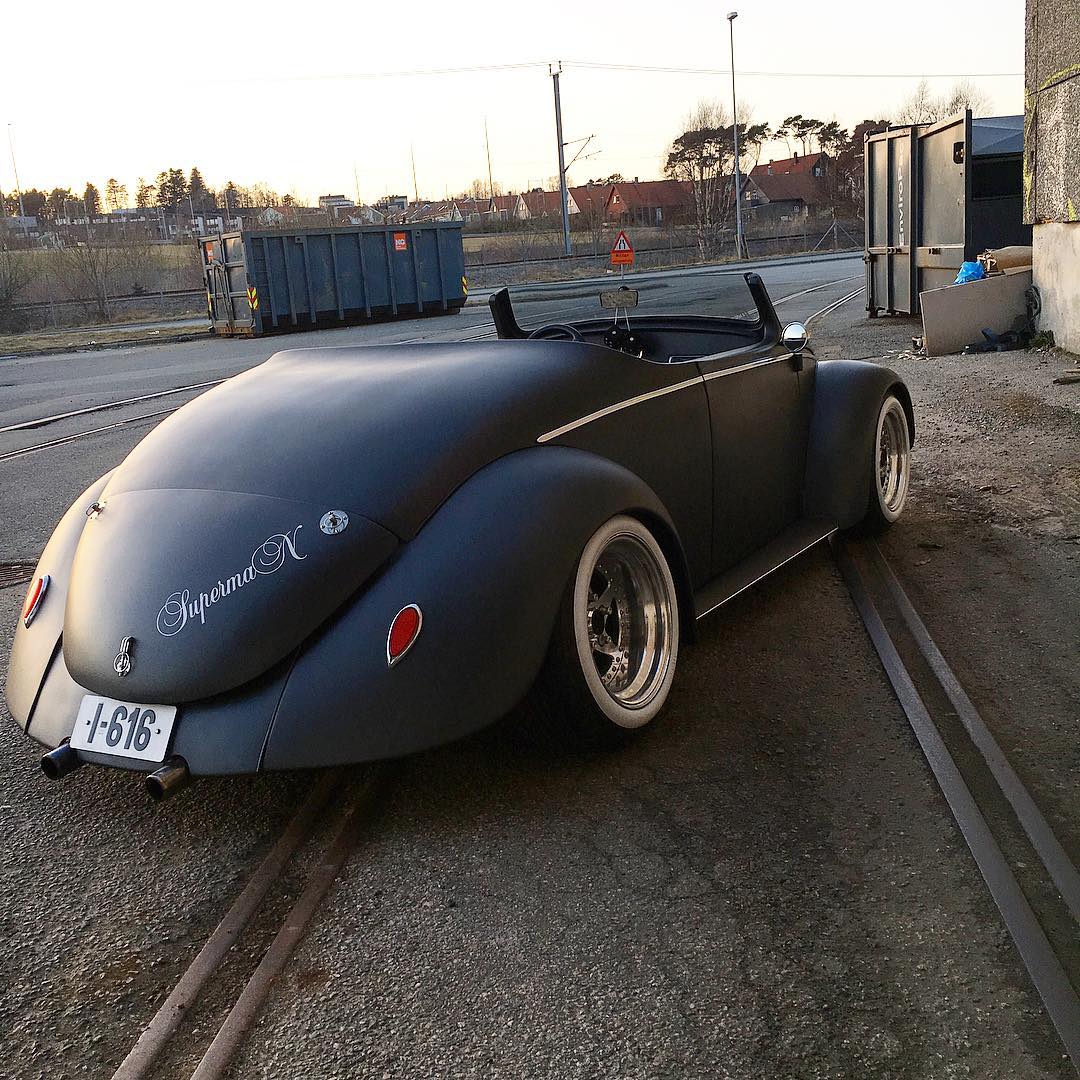 Now, if it was just an aesthetic overhaul, the car should still be pretty much the same under the hood—likely a 4-speed transmission with a 1100 to 1600 CC engine boasting 25 to 40 horsepower and around 60–70mph (96–112kmh) top speed depending on the engine. 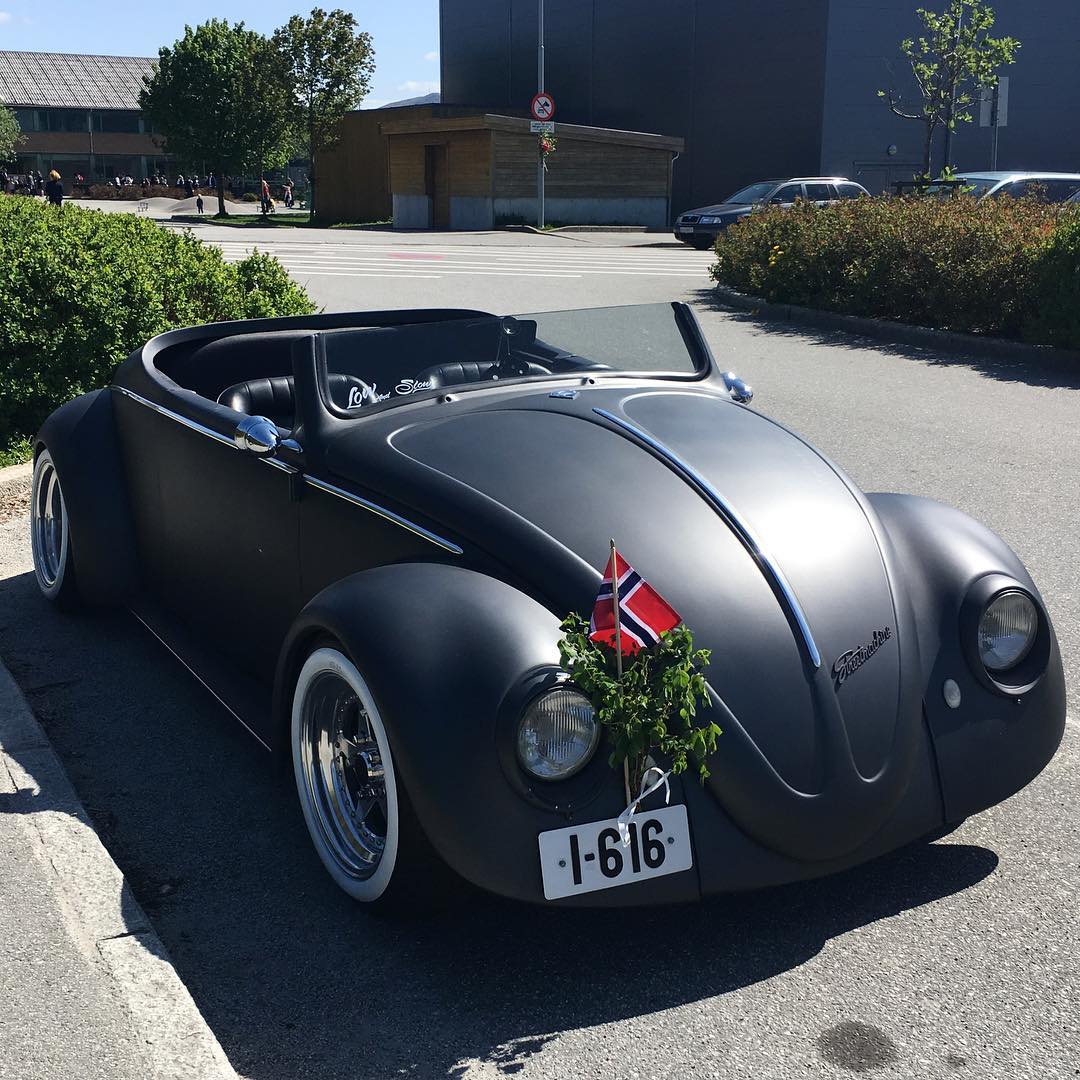 By the looks of things on Koldal’s Instagram, the car has also been in exhibitions and was even featured on a random t-shirt in Thailand, as spotted by his friend who was on vacation there. Koldal’s VW roadster has recently been making headlines online, with people falling in love with the design. While some were not Beetle enthusiasts, even they admitted that it’s one sweet ride. 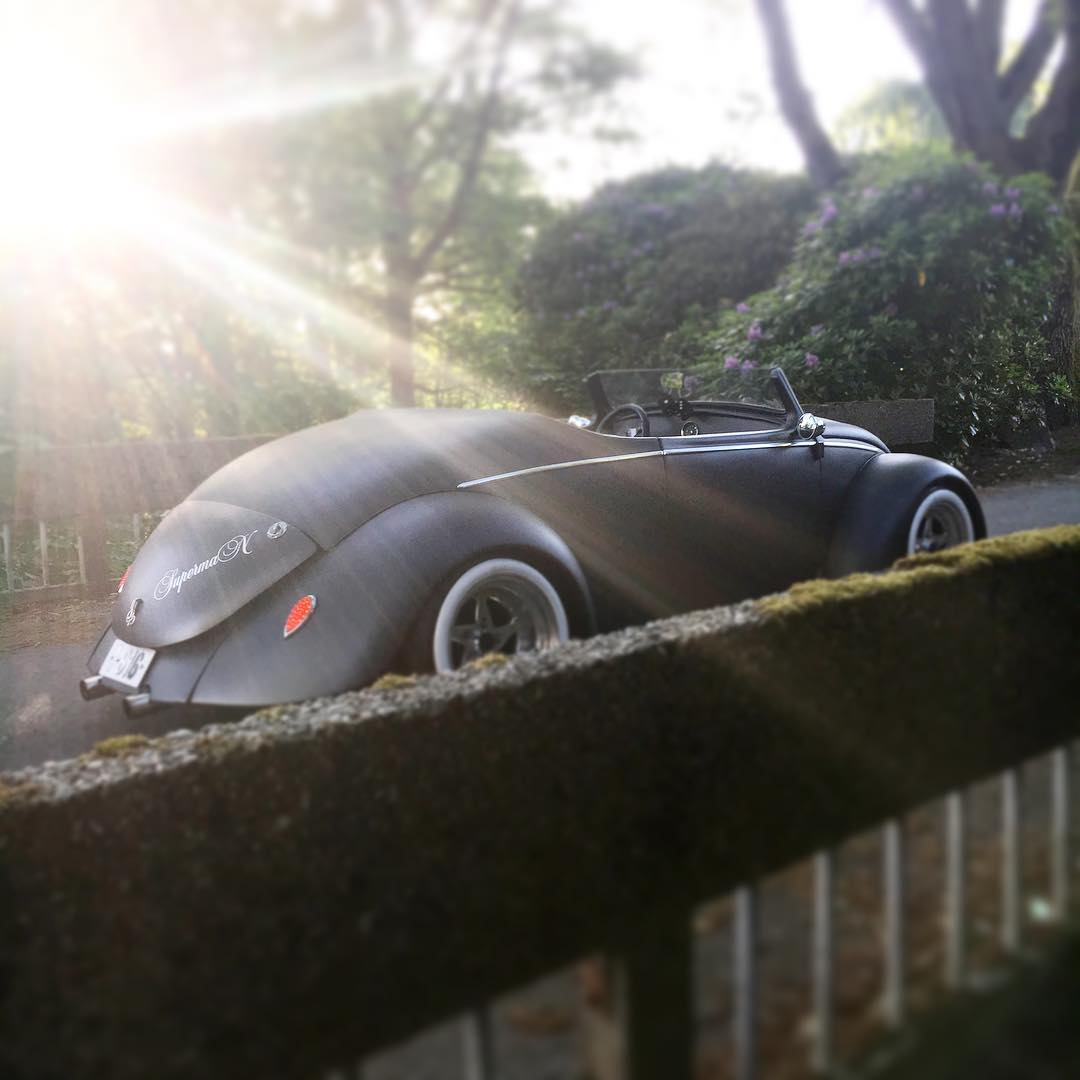 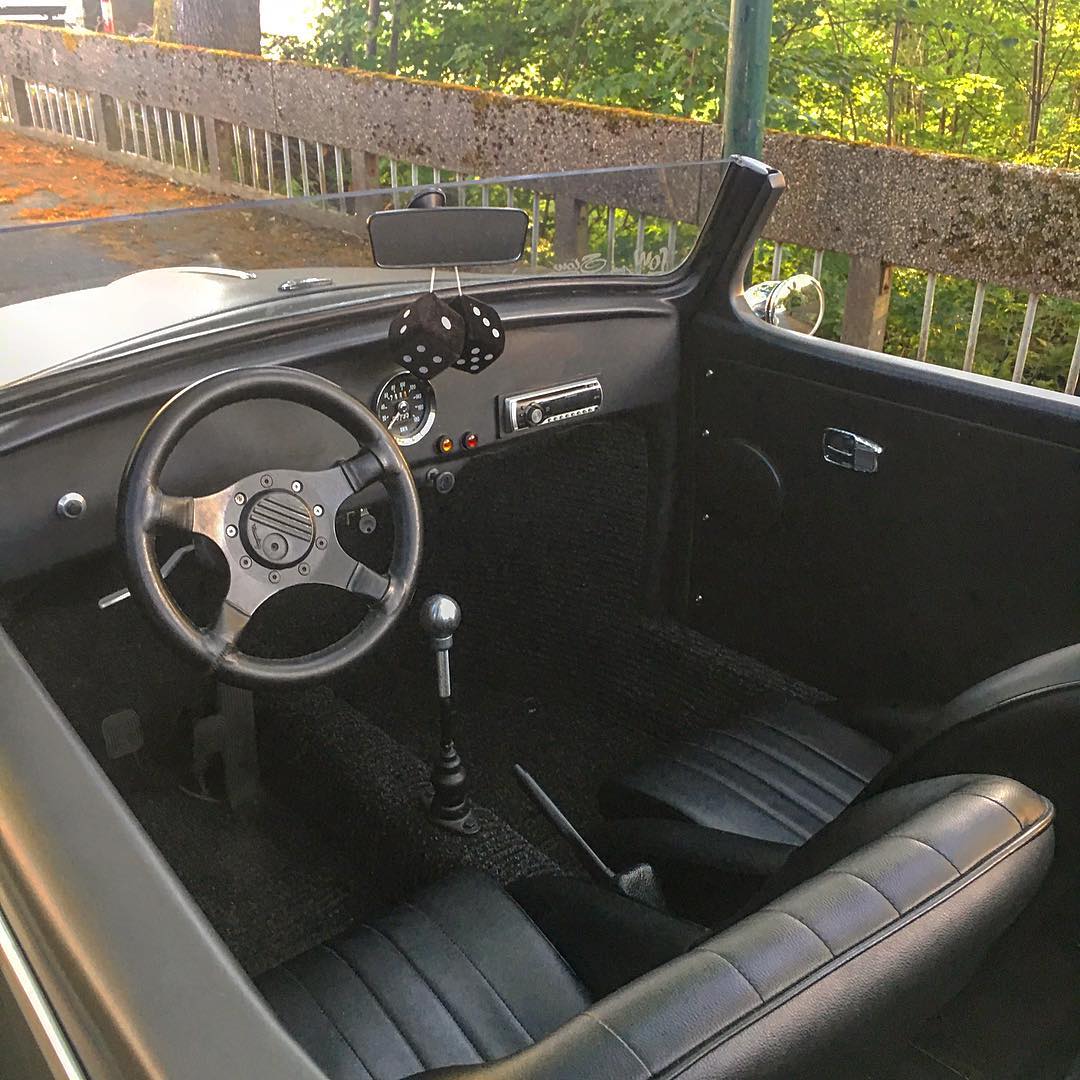 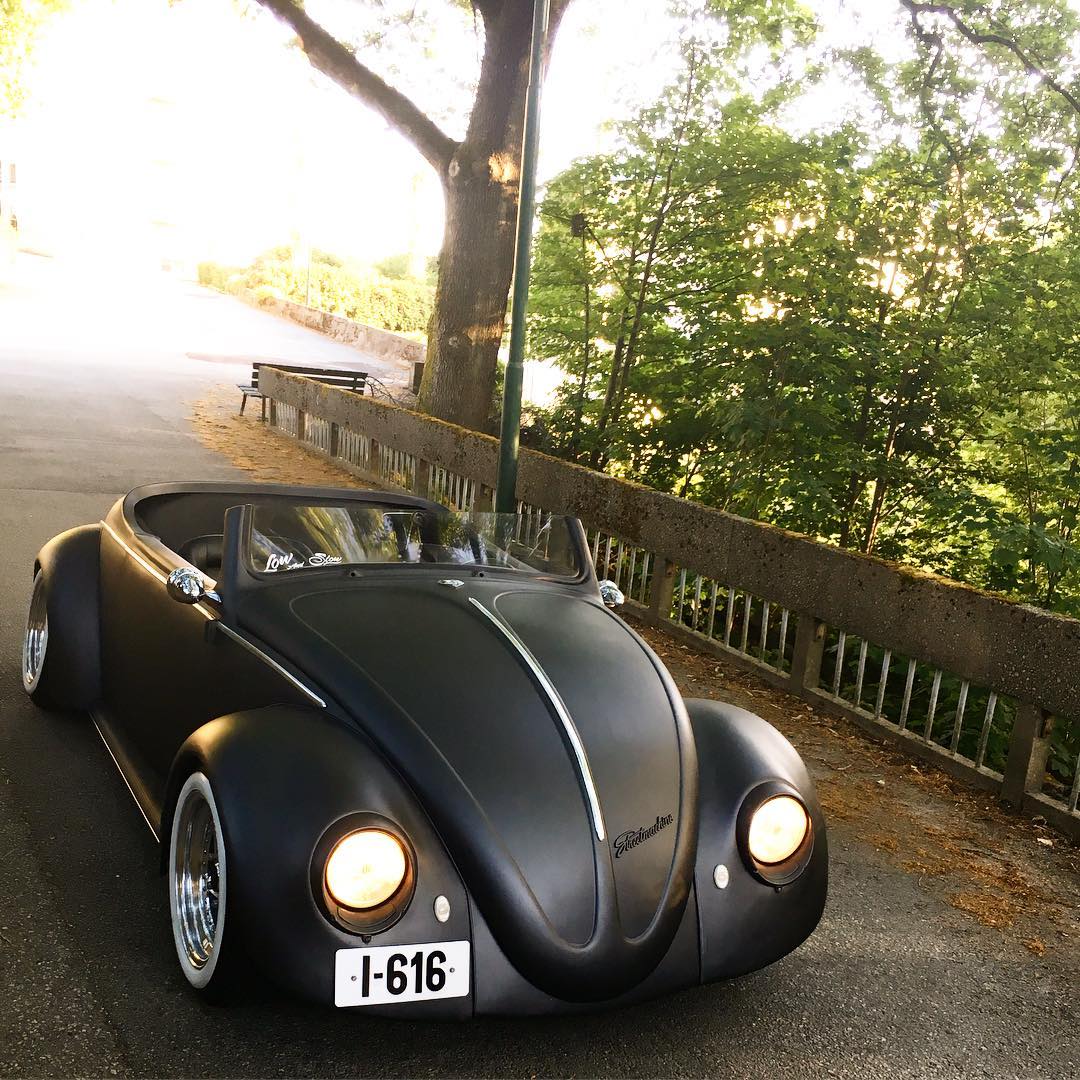 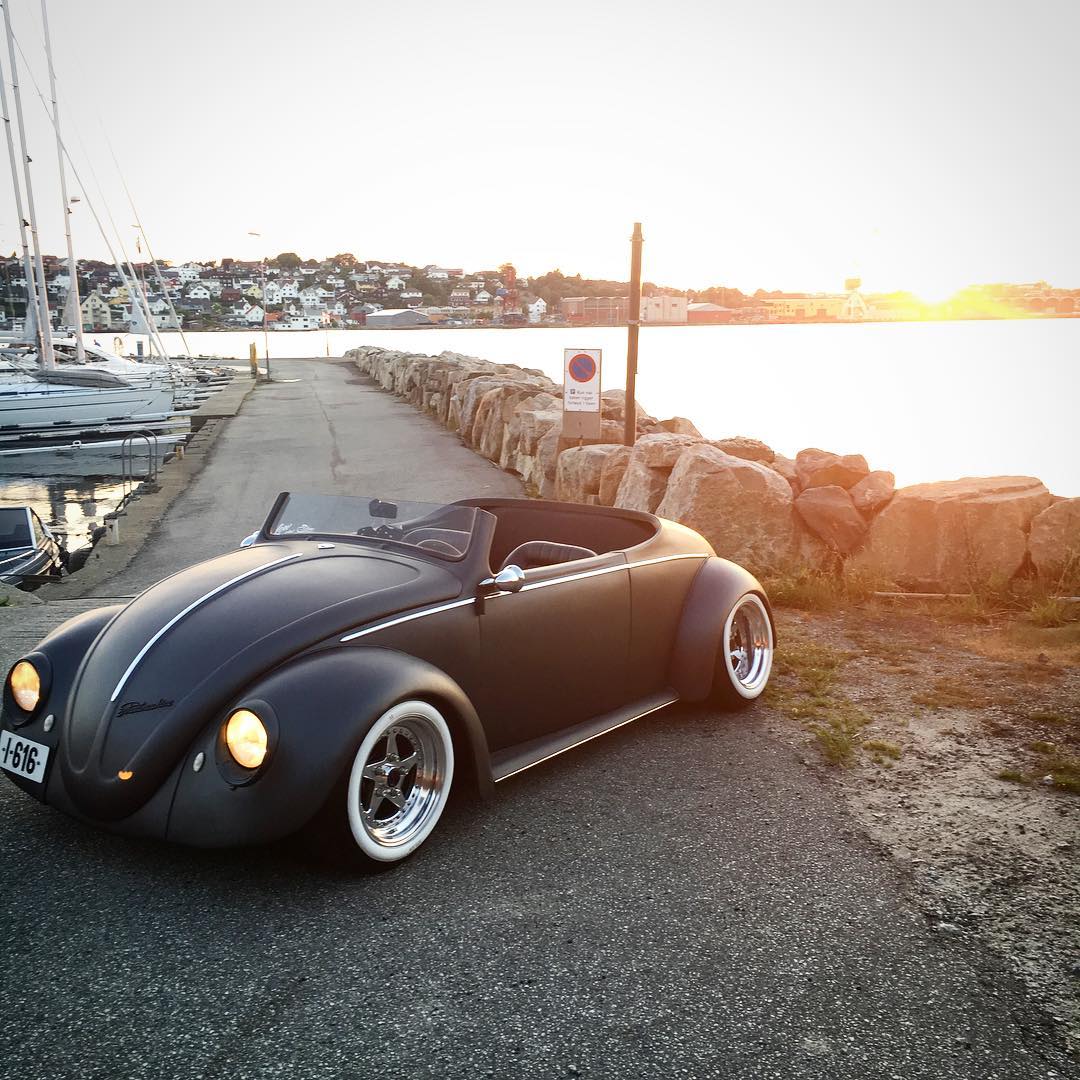 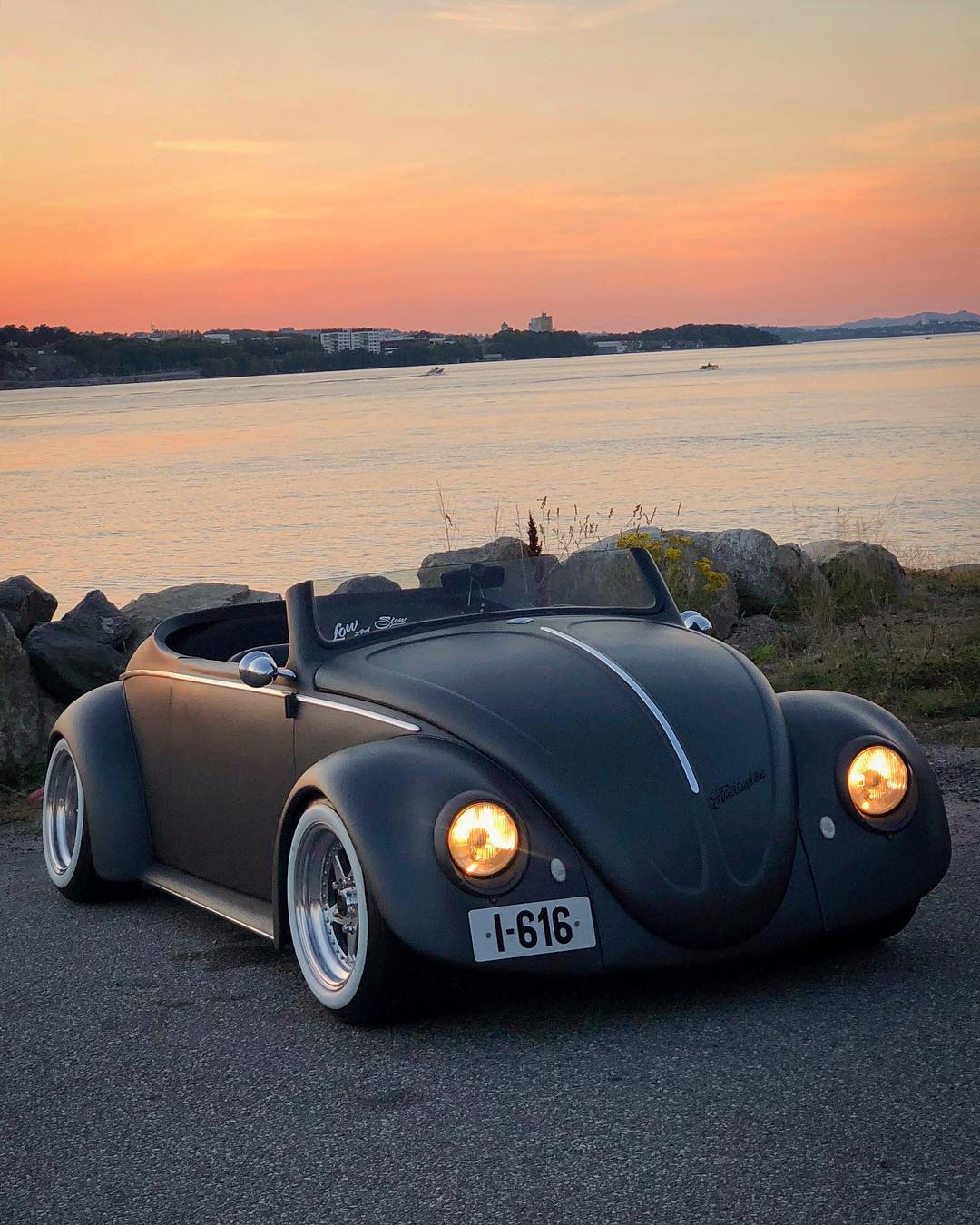 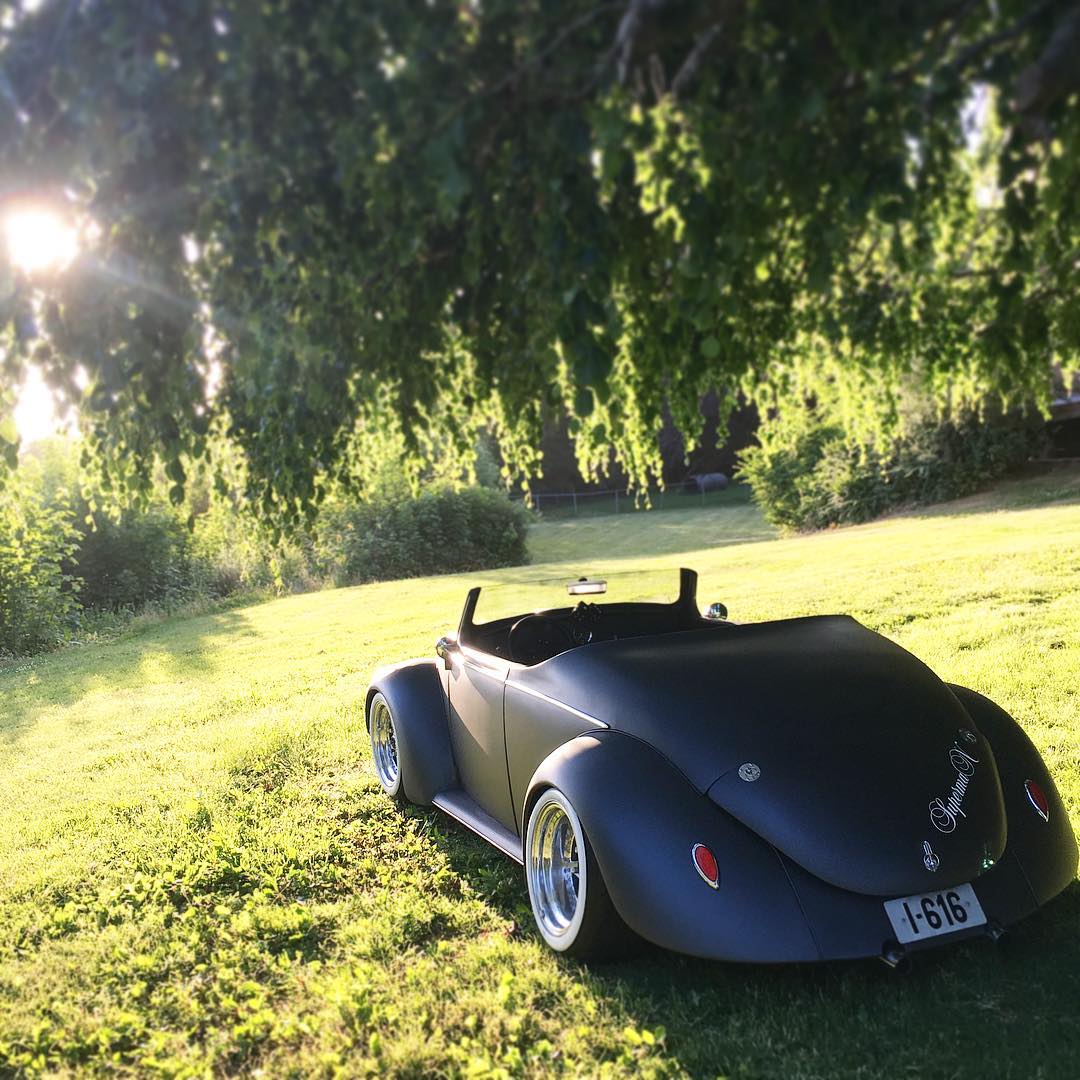 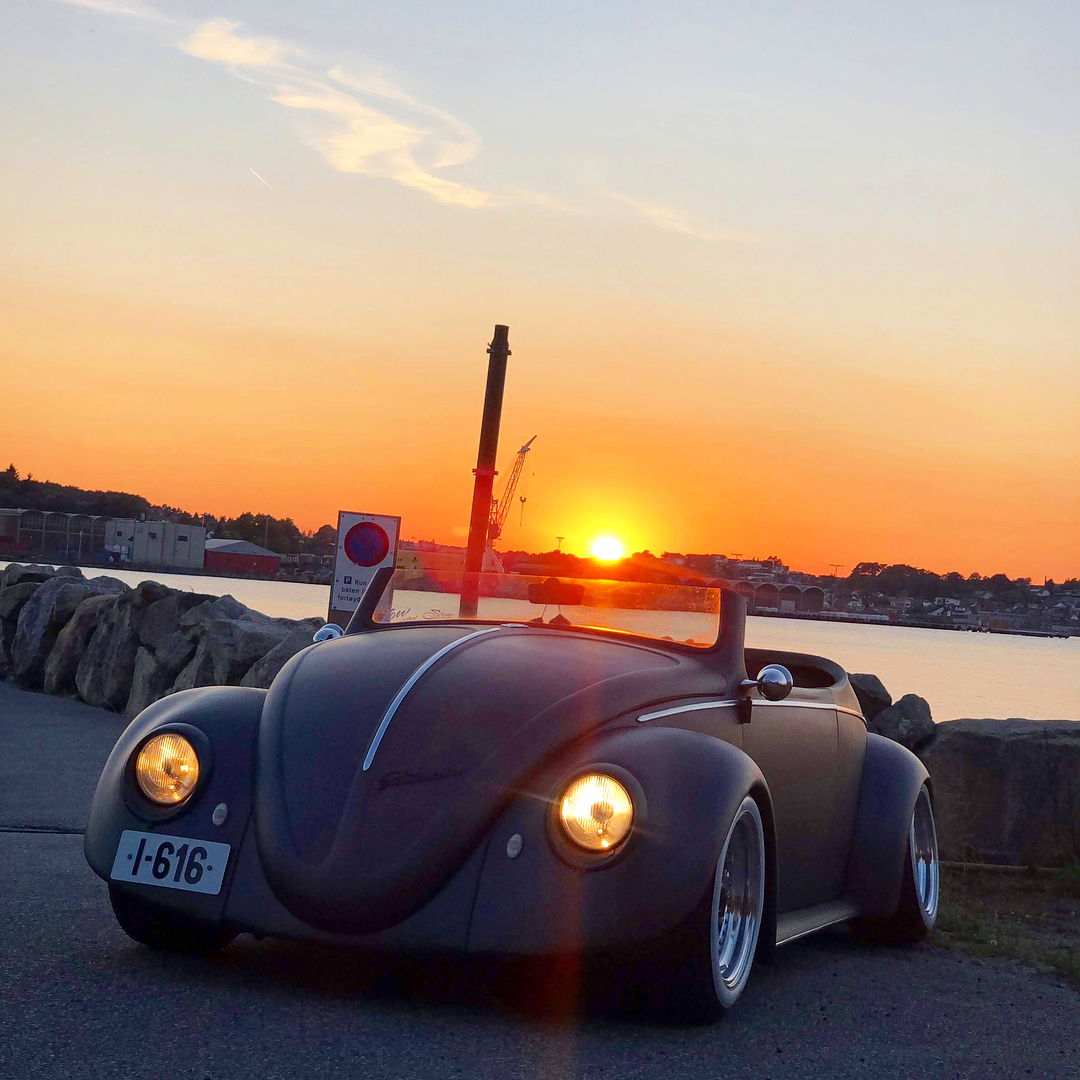 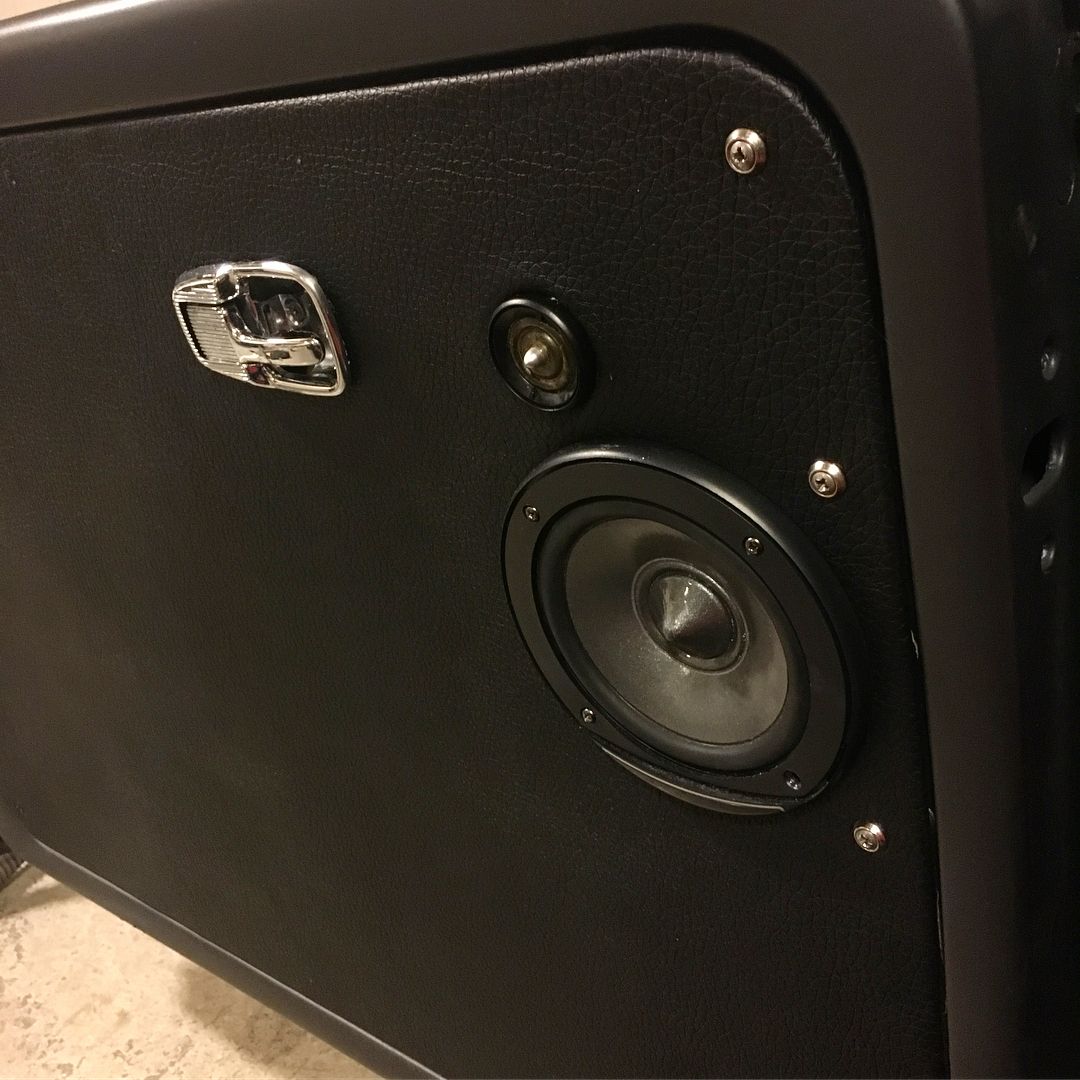 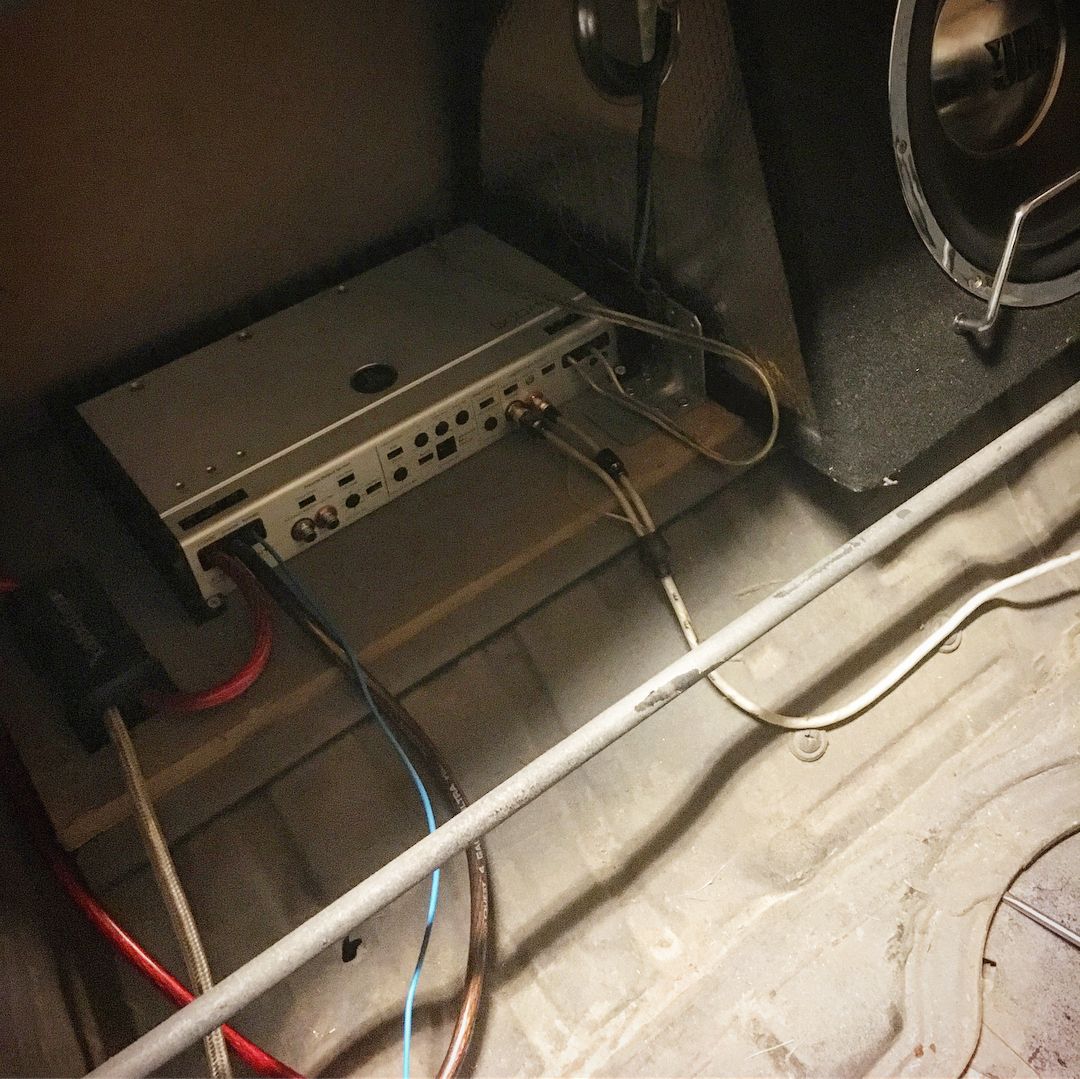 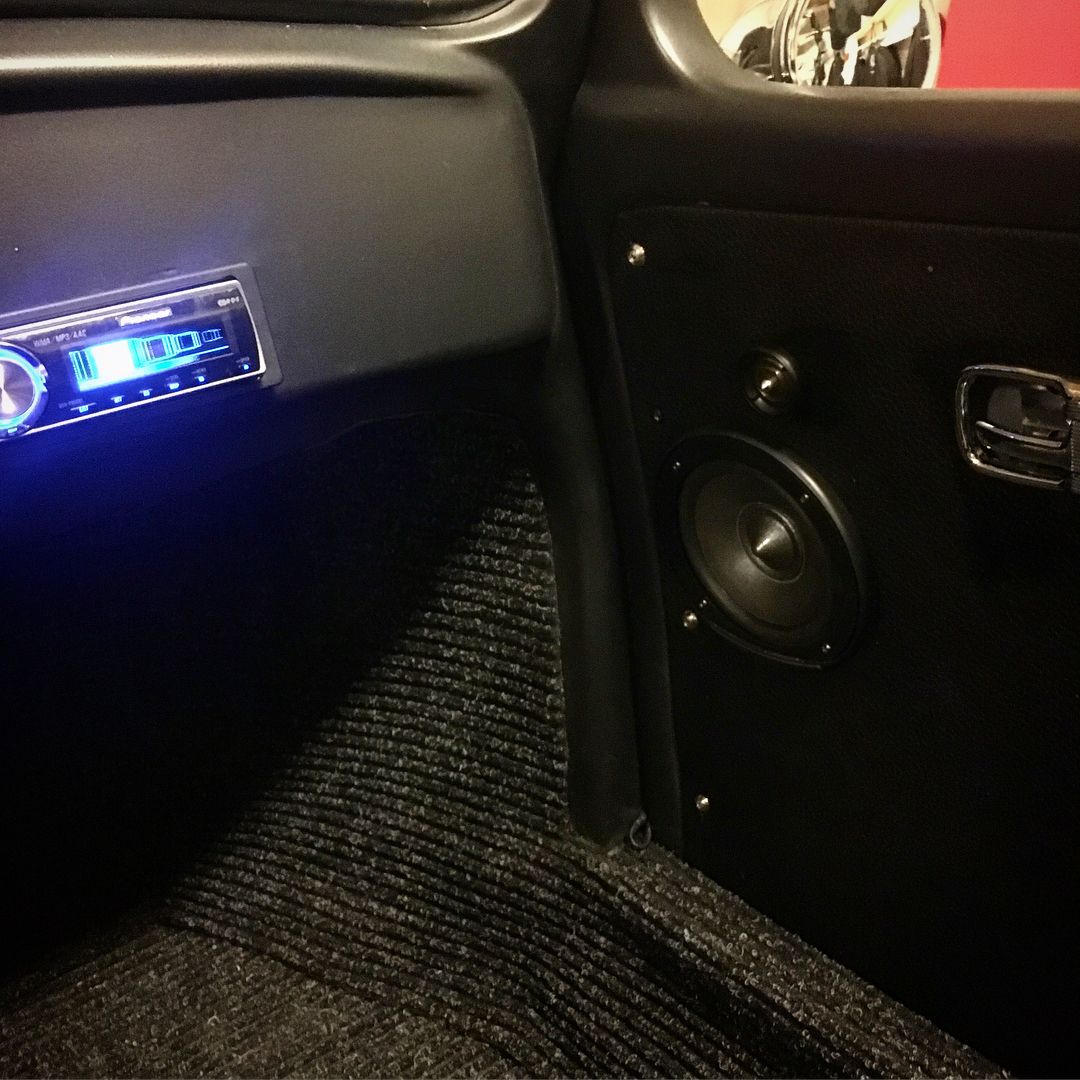 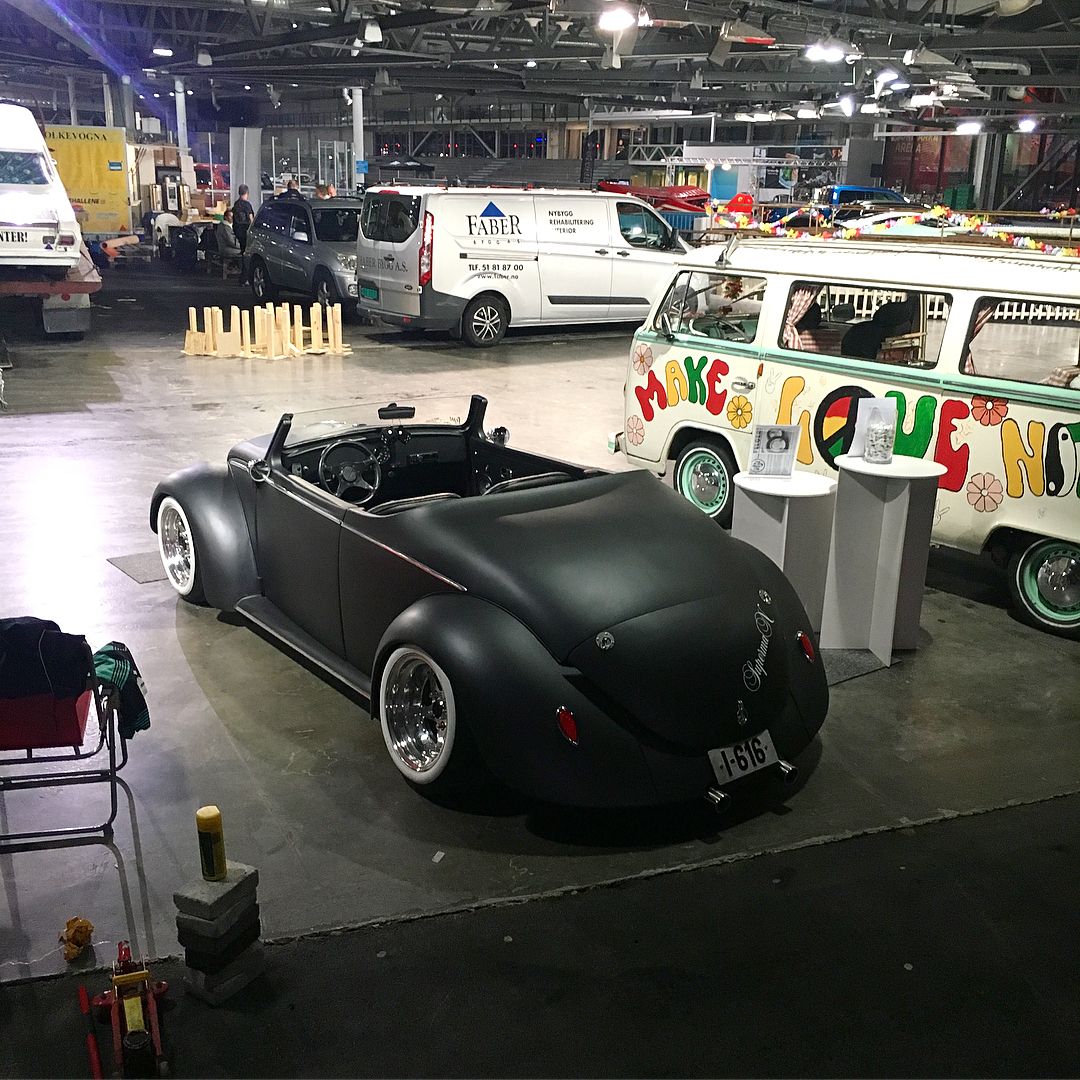 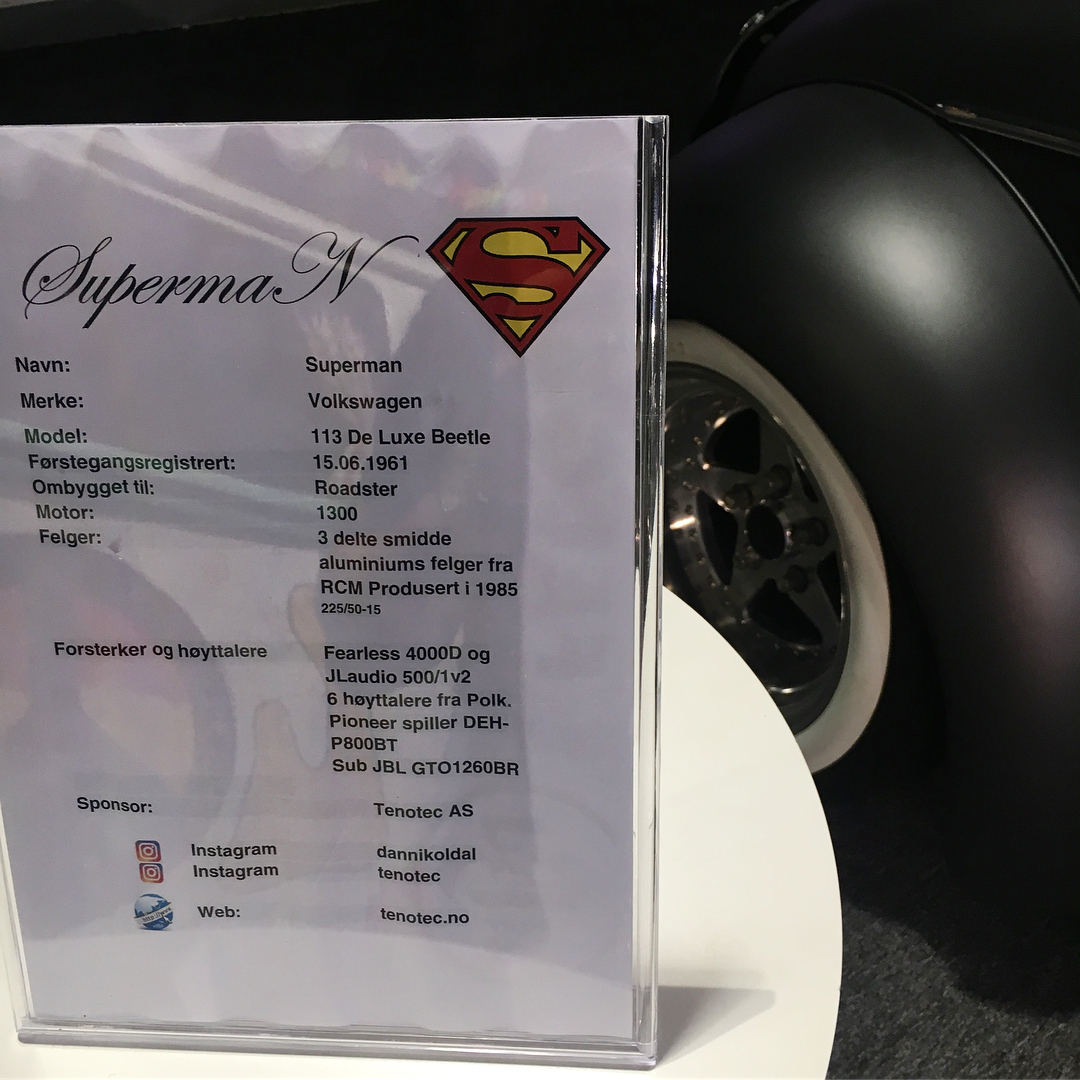 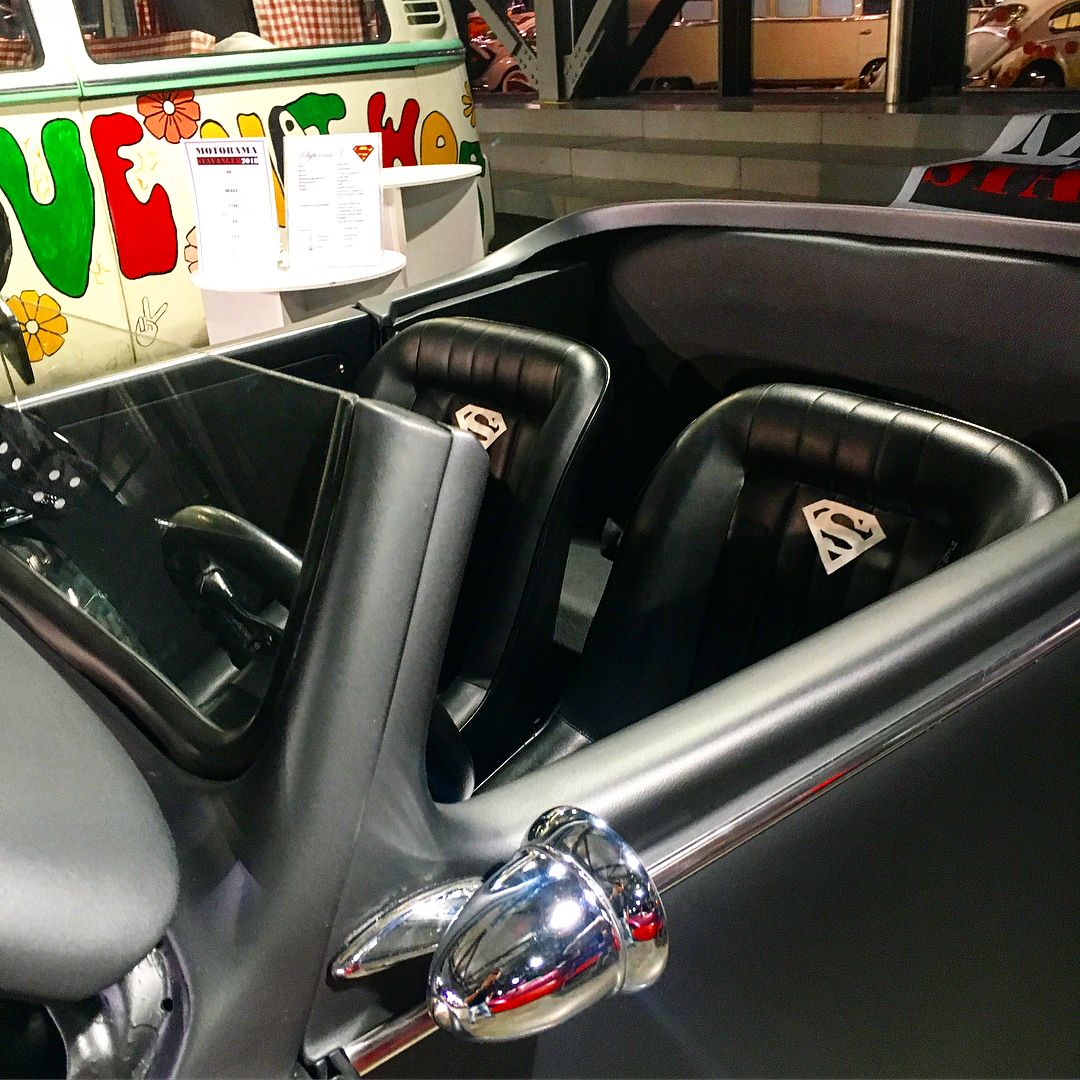 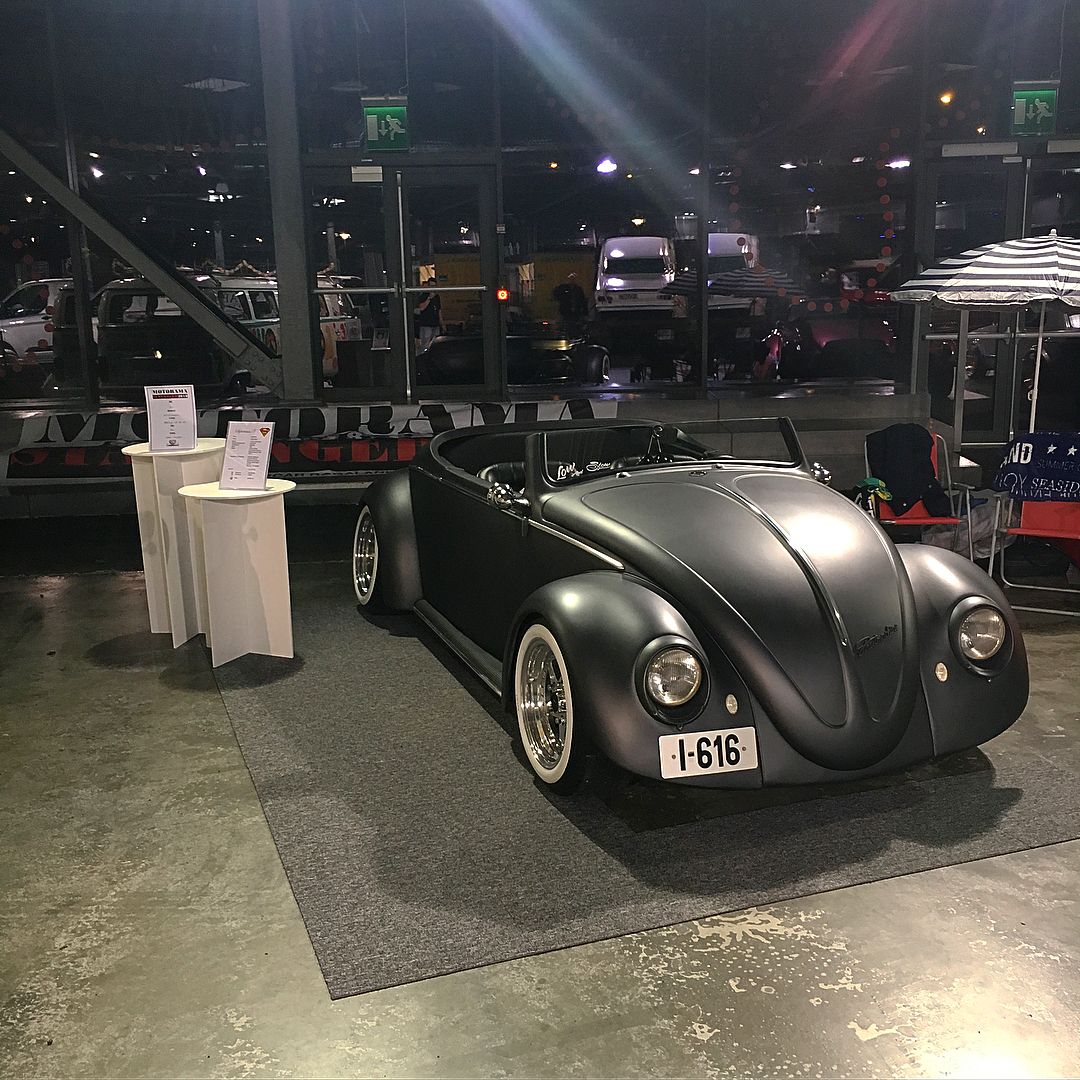 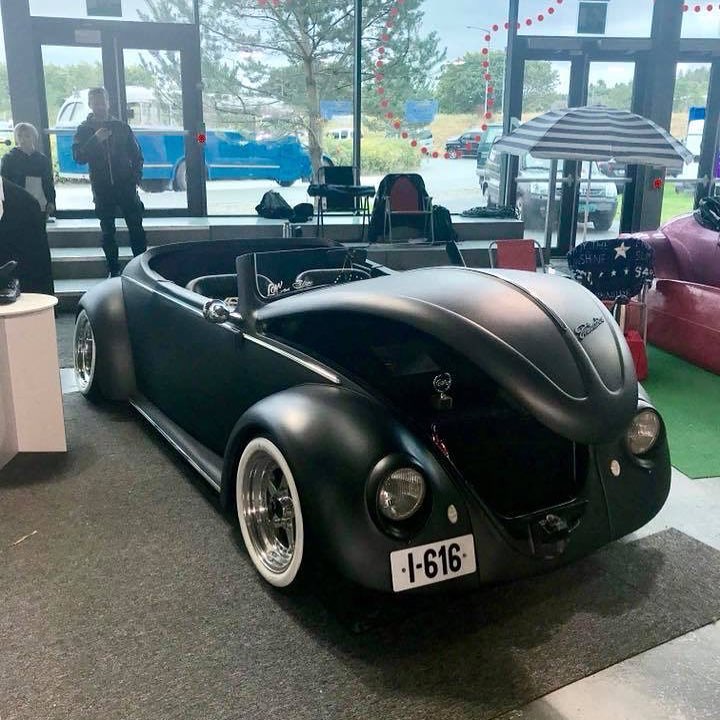 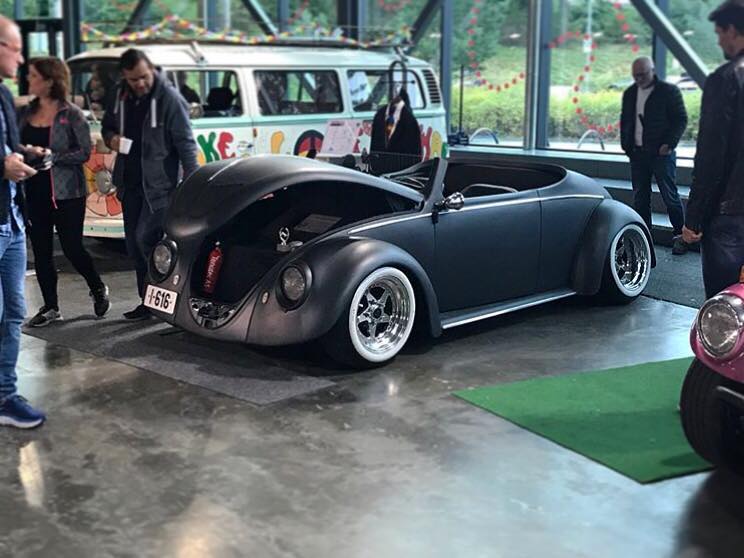 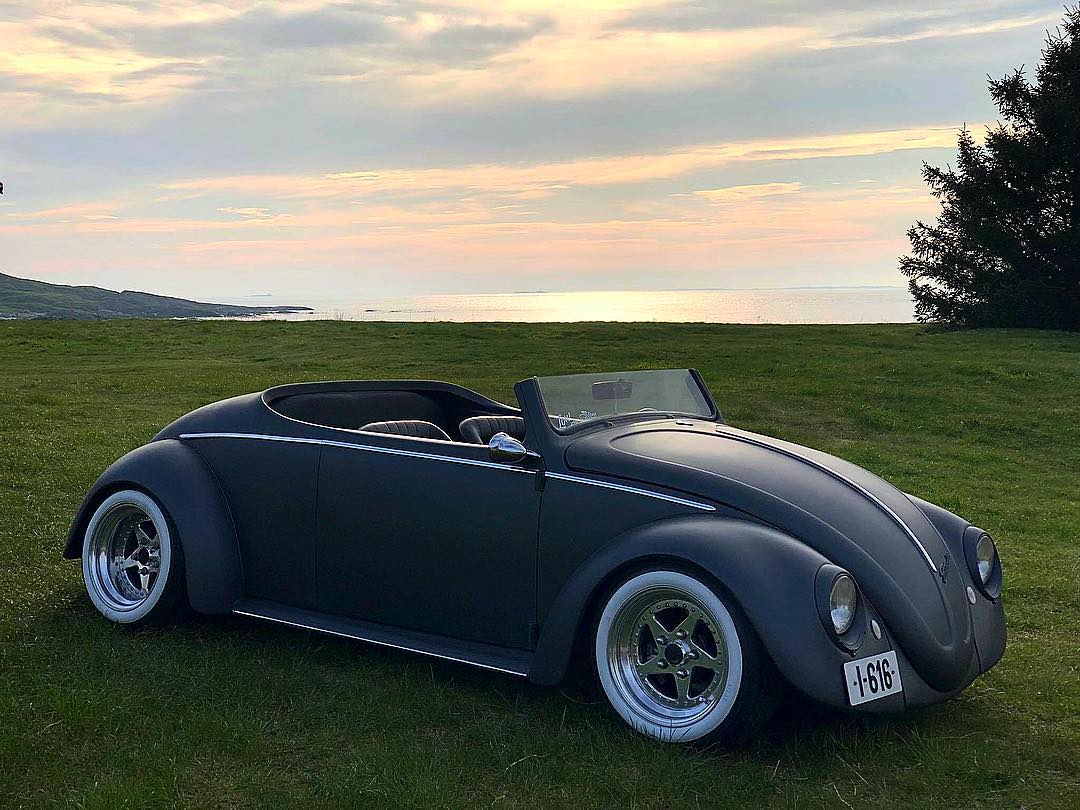 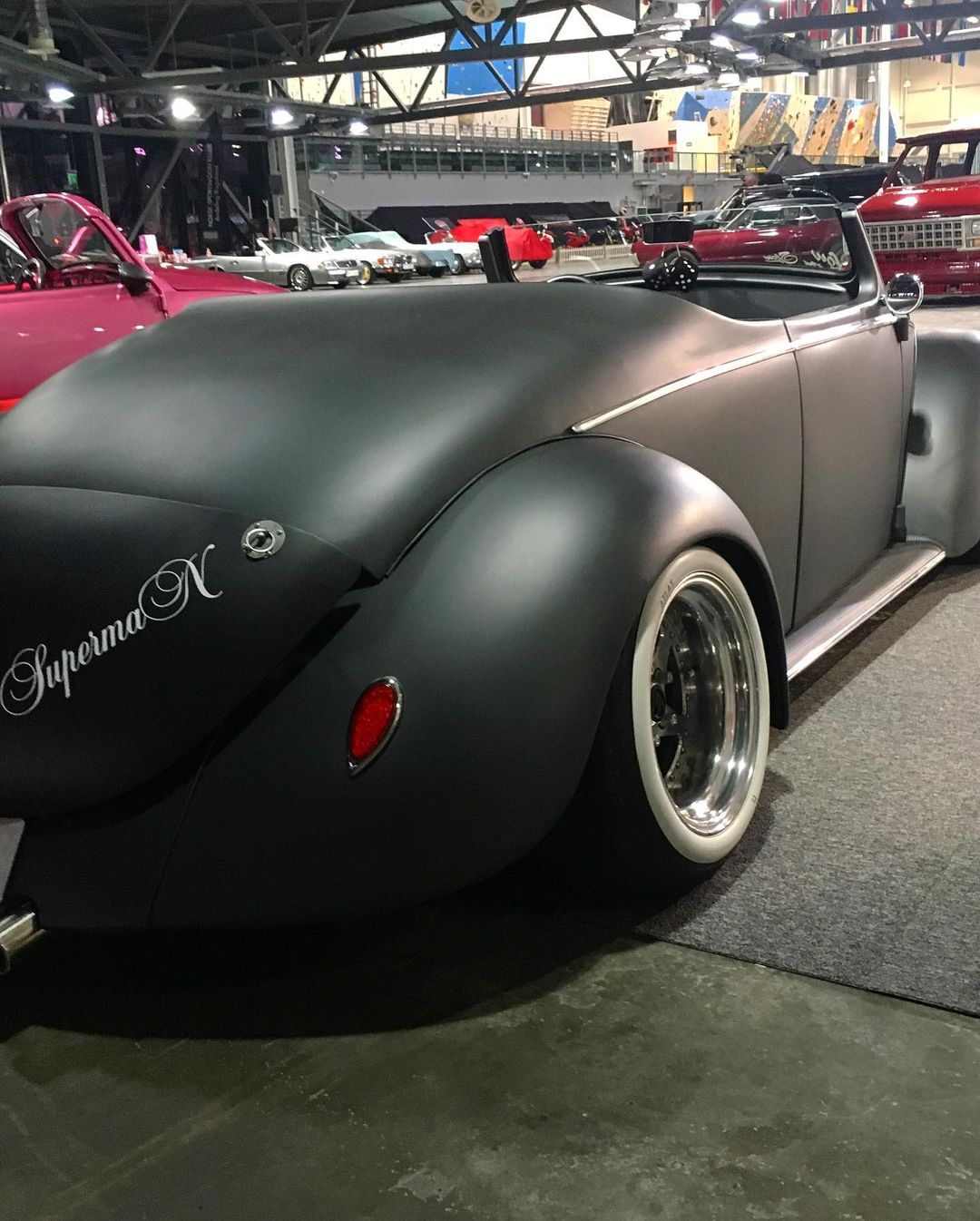 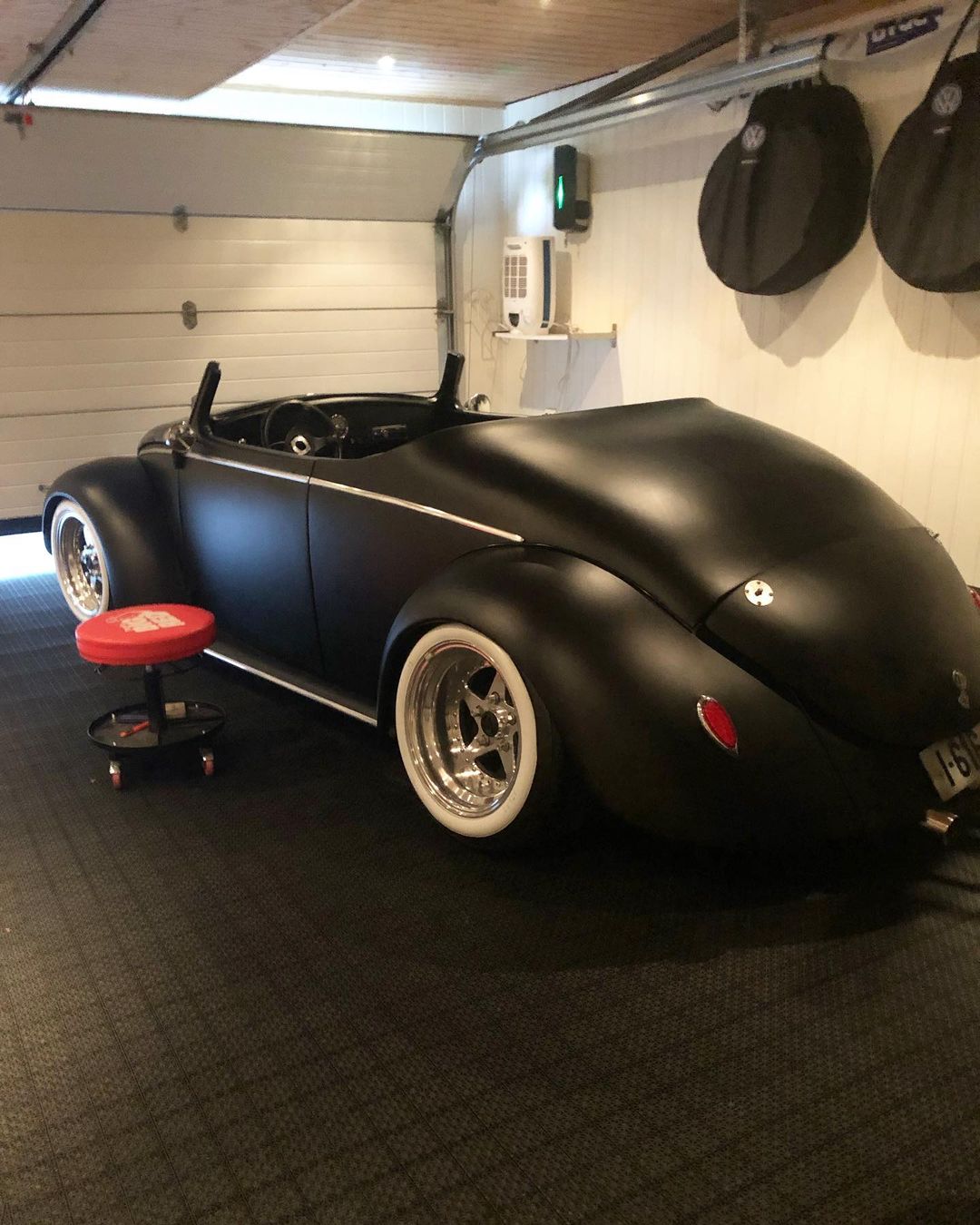 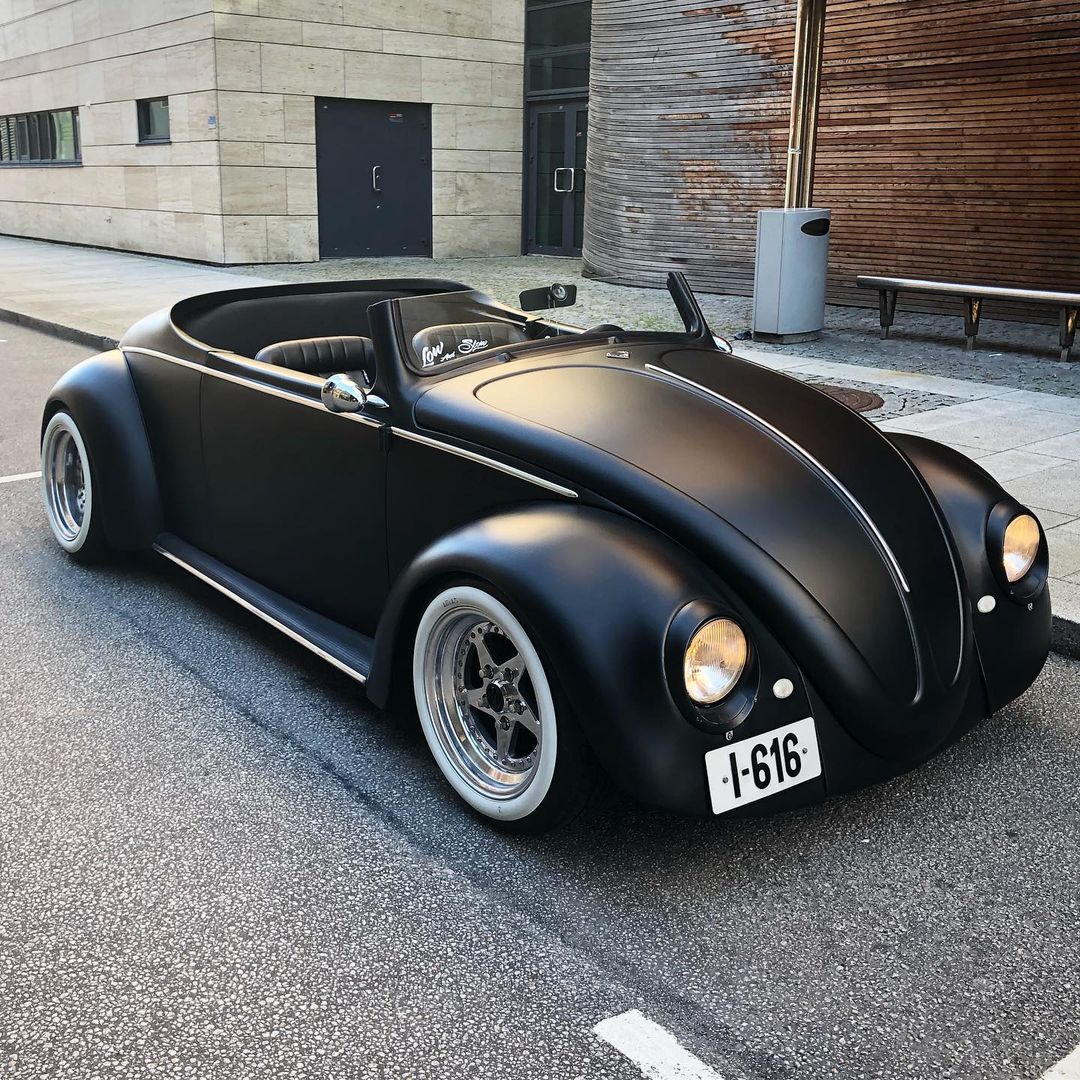 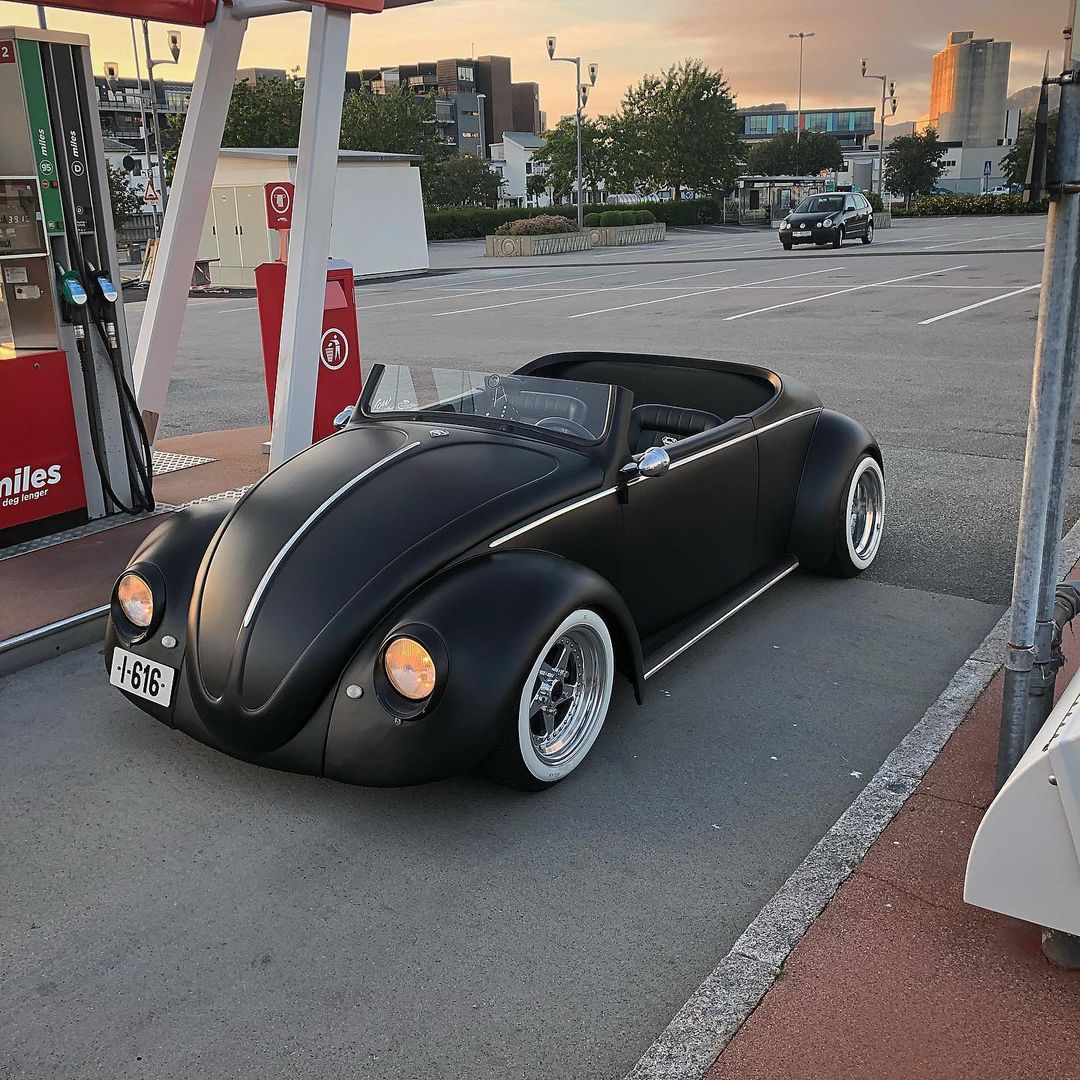 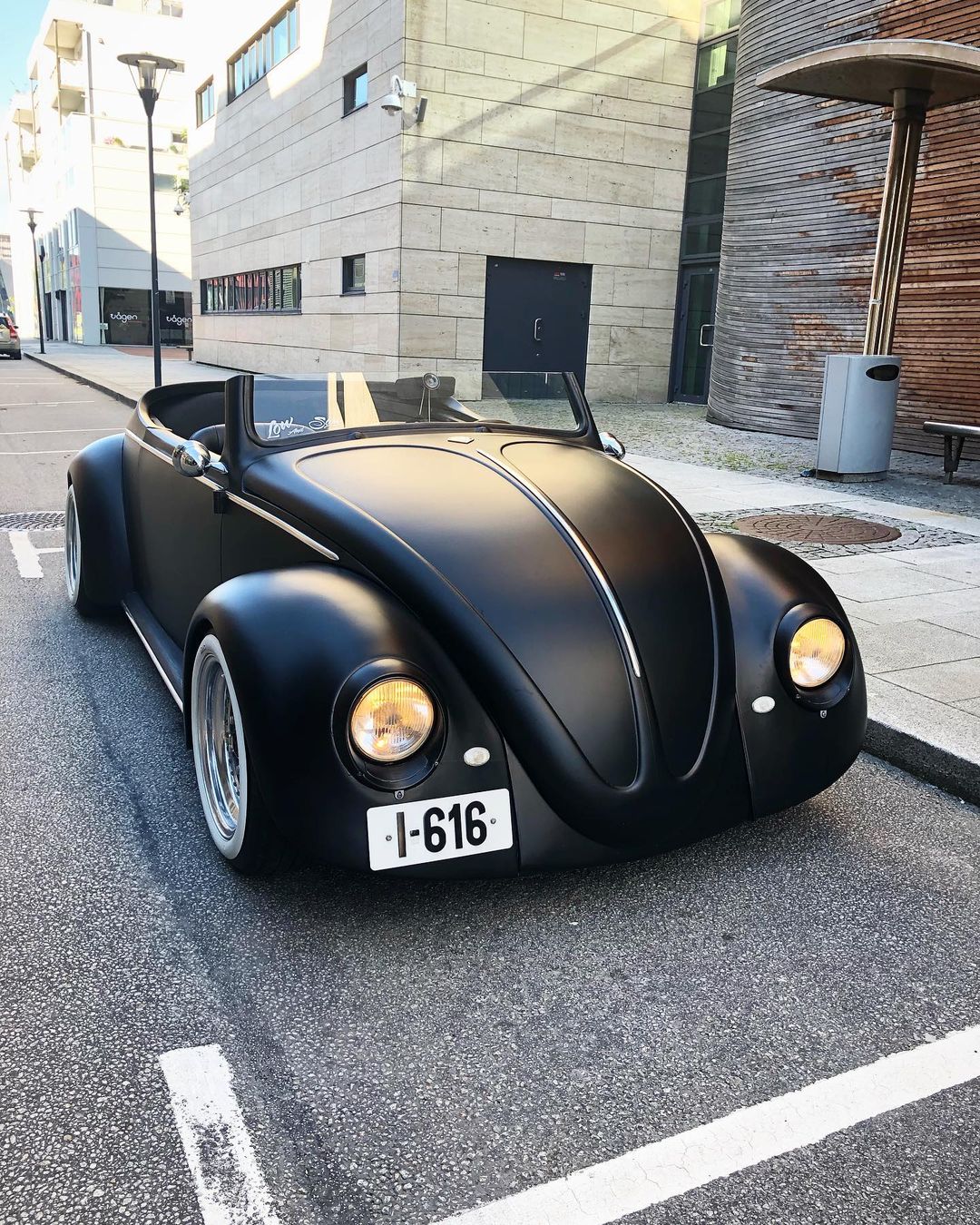