Your Very Own Harrier Jet: This Jet Will Go Down In History As One Of The All Time Great Classic British Aircraft – Design You Trust
≡
d
Photo
Architecture
Inspirations
Design
Tech
Animals
Travel
Hosting
Facebook
Technology 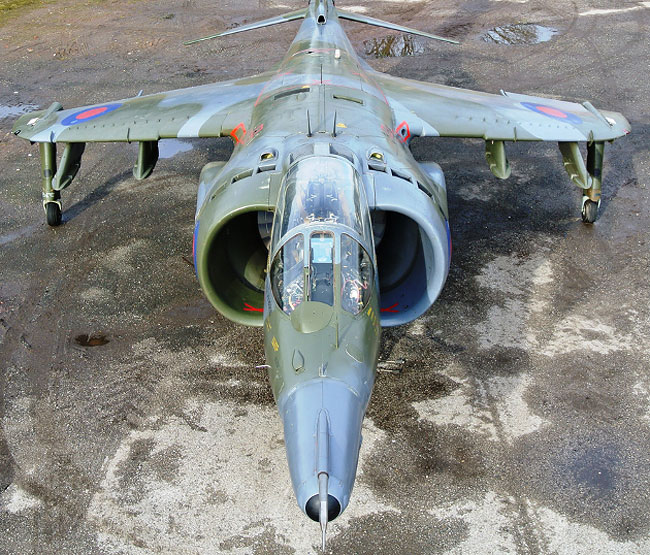 The Harrier Jet, originally developed in the 1960s, is most known for its vertical takeoff and landing ability. It’s a subsonic jet that can hover like a helicopter. 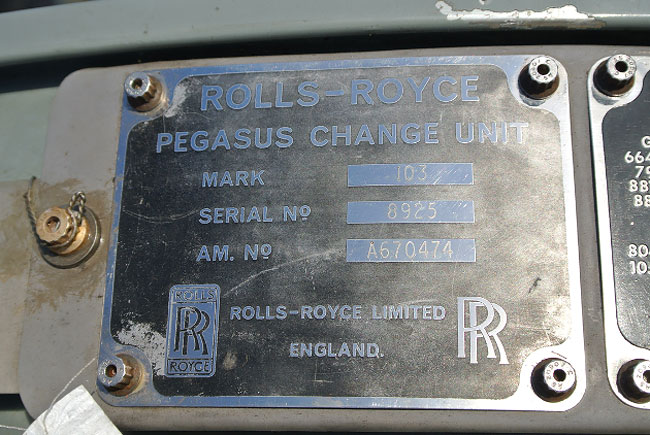 Of course, this also causes it to be a pain in the ass to pilot. The vertical takeoffs are only possible at less than maximum loaded weight. Conventional landings are only possible within a narrow range of speeds, favoring a near-vertical landing with some forward speed. Even with these limitations, who wouldn’t want one? 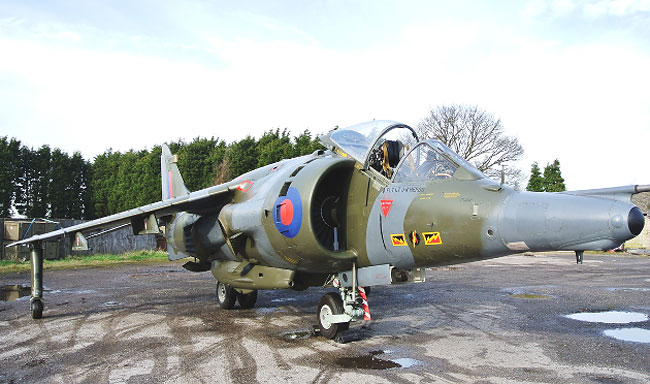 On July 26, a 1976 Hawker Siddeley Harrier GR3 Jump Jet will hit the auction block at England’s Silverstone Classic Sale. Unfortunately, the jet is no longer armed and the engine isn’t mounted. 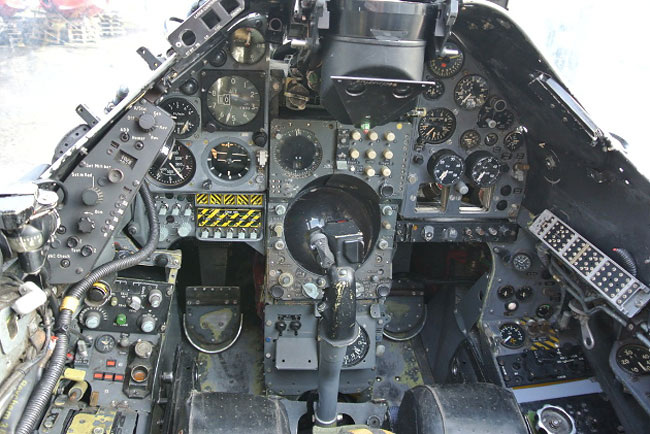 Also, a few internal components are missing. But still, get some friends, some beers, and a few tools, and we’re confident you’ll be flying this jet in no time. After all, it was built for parking lots… 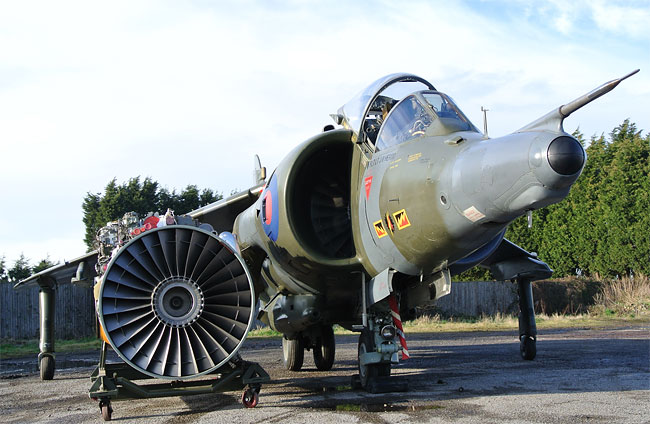 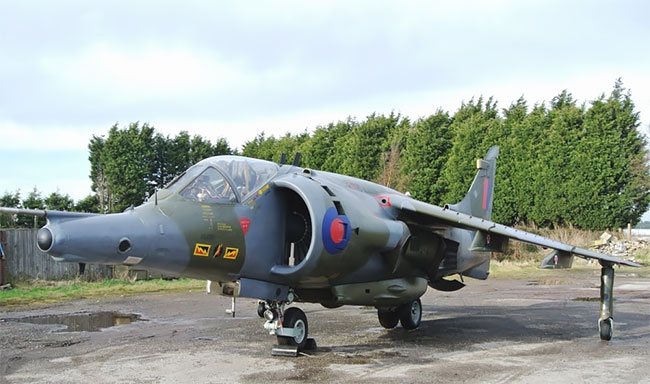 Amazing Photos of the Fiat 8V
2014 Military Photographer Of The Year Awards
Oracle Team USA Capsizes its Biggest, Baddest Boat
The Light Phone
Artist Johanna Jaskowska Creates Futuristic Instagram Filters That Are Taking Over Social Media
This Man Turned Characters Of Popular Series Into Kids by Using Midjourney Neural Network
Google Tests Balloons to Beam Internet from Near Space
Designer Turns Ridiculous Sketches Of Bicycles Into Realistic Designs
England's Longest Zip Wire Opens At The Eden Project
1959 Cadillac Cyclone Concept, An Indication Of The United States Obsession With Jet Design And Aerodynamics
"Me & My TRS-80": Kids And Their Computers In The 1980s
Drivers In This Chinese City Are Rat-Proofing Their Cars
John Edlund and His Life-Preserving Valise, 1915
Wolseley-Vickers “Wheel-Cum-Track” Car, 1926
Concepts From Future Past: Alfa Romeo Carabo, 1968
Amazing Black and White Photos Capture Street Scenes of Liverpool in the 1980s
Small Wonders in the Water
Telekinetic Mindflex Duel Game
NASA Has Compiled A List Of The Best Air-Cleaning Plants For Your Home
Collaborative Cooking Machine
As The Standard Of The World Turns: Lovely Photos Of 1965 Cadillac Coupe DeVille
Conductive Artificial Skin Covers For Mobile Devices
The Japanese Supercar That Almost Was - The Dome Zero
Urban Photographer Explores Abandoned Spots and Buildings in United Kingdom
auction, harrier, jet, military, UK