This New Electric Bike Was Designed With A Portable Battery 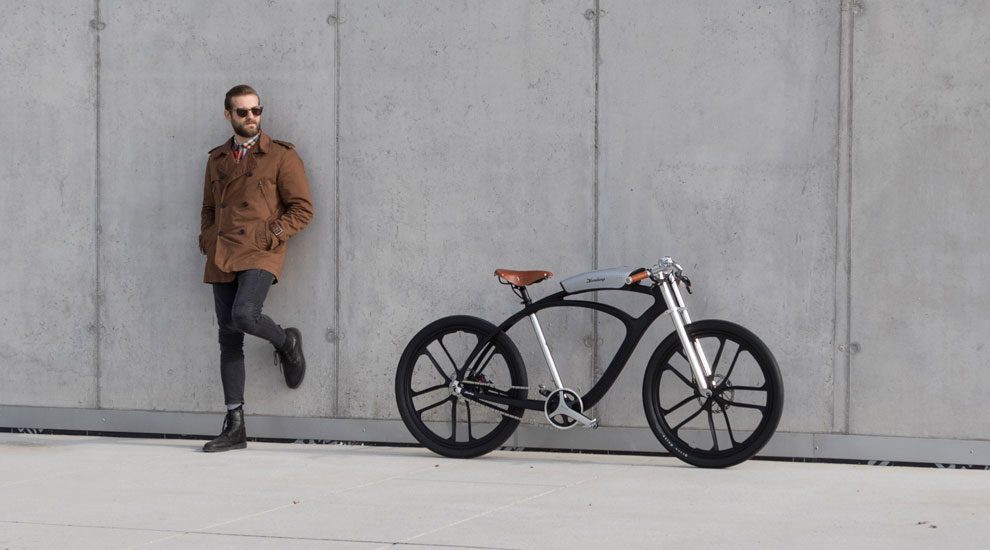 Noordung, a company based out of Slovenia, specializes in creating unique, handmade, urban electric bikes. Their first series, Noordung Angel Edition, will only consist of 15 of the bikes making them an exclusive bicycle made for the true cycling enthusiasts. 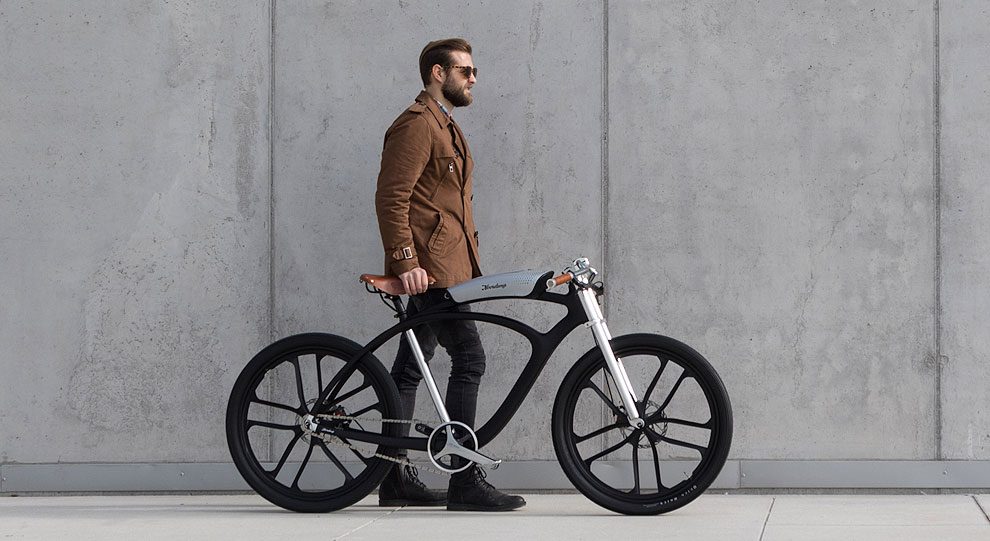 The bikes have a number of unique features that set them apart from other electric bikes already out there. For example, despite the large size of the bikes, their forms are made from carbon fibre, making them among the lightest electric bikes in the world. Their motors are also tucked into the frames to make the bikes that much sleeker.

The most innovative part of the Noordung bikes, however, is 4-in-1 removable battery pack that sits on the top part of the bike. Also made from a carbon fibre body, the battery pack is also a state of the art speaker system that holds two small speakers that pack large sound for up to 100 hours. 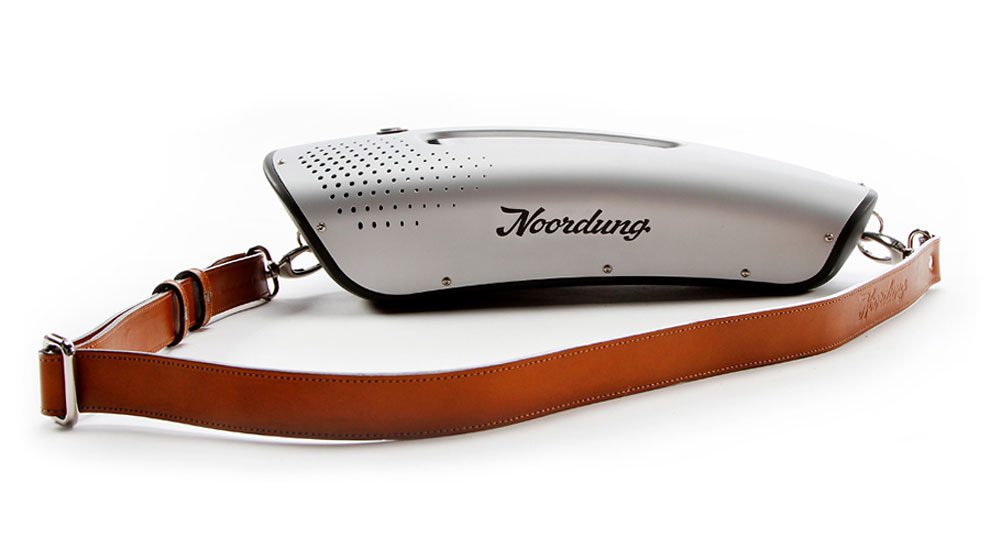 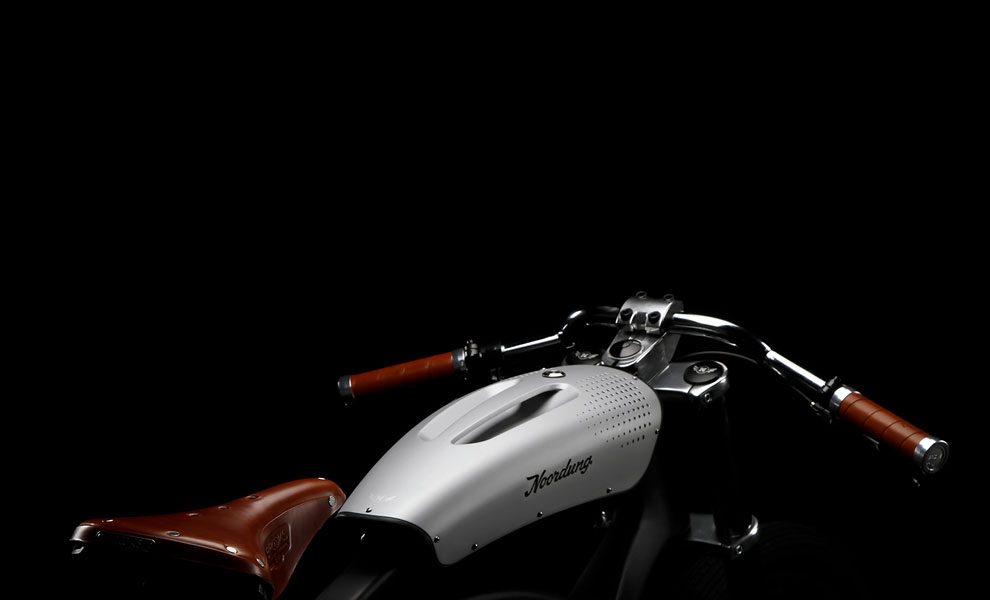 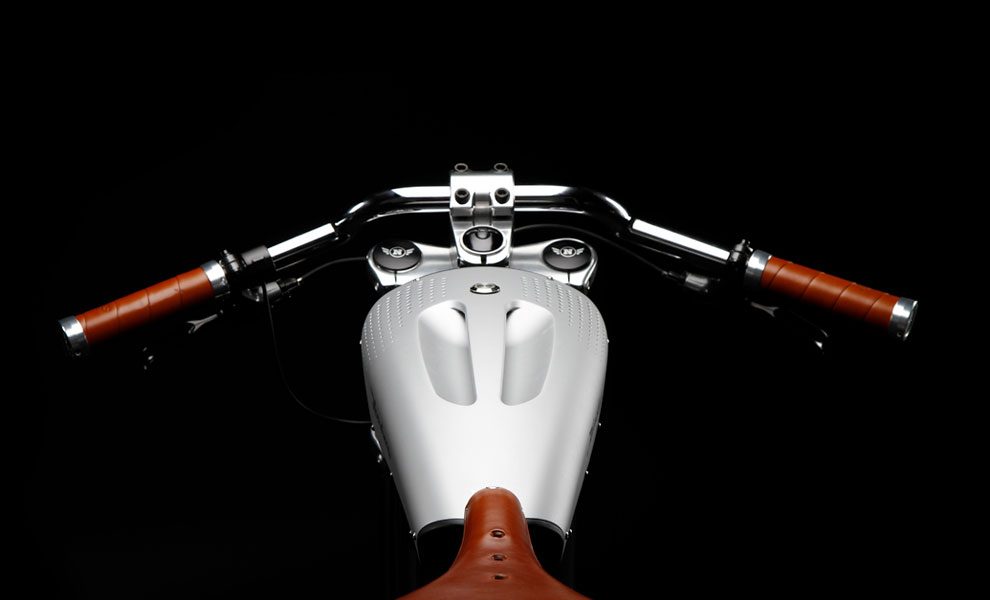 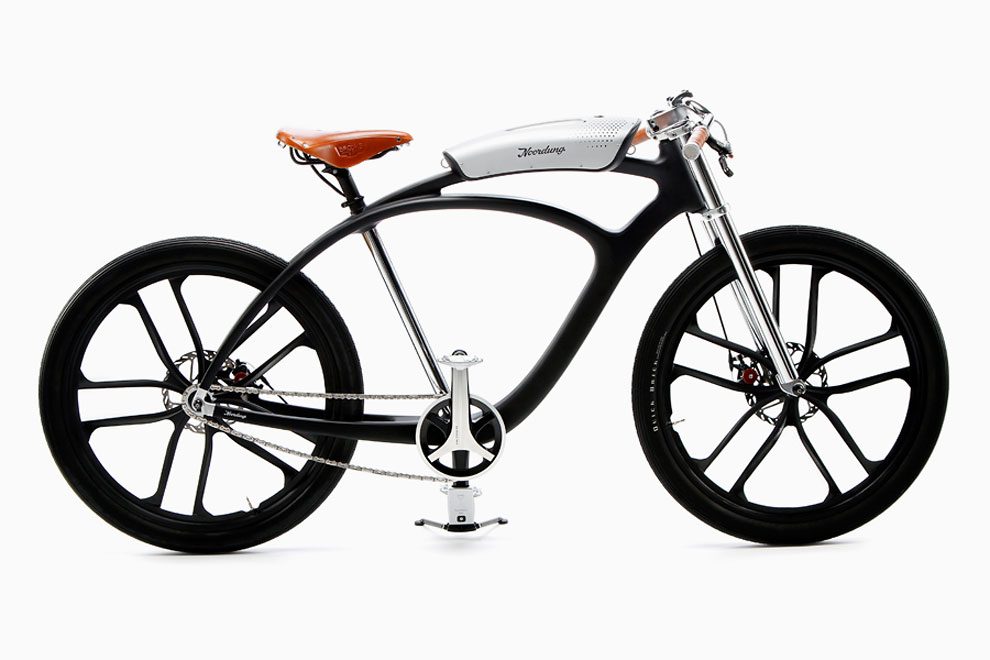 The Japanese Supercar That Almost Was - The Dome Zero
Cool Pics Of 20 Great '80s Classic Cars That Time Forgot
BMW Isetta: The Iconic Miniature Bubble Car Of Automotive History
These Prank Stickers Will Make You The Most Hated Person In The Office
"The Stereo Cycles Of Sicily": Palermo Teens Pump Up The Velo
Glow In The Dark Bicycle Path Unveiled In Poland
New Jeep Concepts
Disused Jets in U.S. Air Force 'Graveyard' given New Lease of Life by World's Best Graffiti Artists
3D: Printing the Future Exhibition
1938 Phantom Corsair: The Regret Of A Car Ahead Of Its Time
Inside Amazon's Very Hot Warehouse
The Intelligence Service Owl From Russia
The FJ Company Did A Beautiful Job On This Classic Toyota Land Cruiser
An Environmental Island Floating on the Equatorial Pacific
The Future Imagined in Albert Robida’s "La vie électrique," 1890
Meet Some Crazy Bikes of 90s
The Industrial Cutaways Of Frank Soltesz: Amazing Cross Sections Of Modern Life From The Mid-20th Century
Your Very Own Harrier Jet: This Jet Will Go Down In History As One Of The All Time Great Classic British Aircraft
Wyoming Manufacturer Builds World's Largest Coal Hauler
Stunning Pictures Show What Traffic Jams Looked Like In The Past
Spacelander was the Bicycle of the Future, 1946-1960
NASA: Spectacular Images from Space - Galaxy Encounter, Flooding Thailand, and 12-Billion-Year-Old Stars
Chevy Vega And The Vert-A-Pac Rail System In The 1970s
Power Company Uses Drone To Burn Trash Off High Voltage Wires
battery, designed, electric, portable