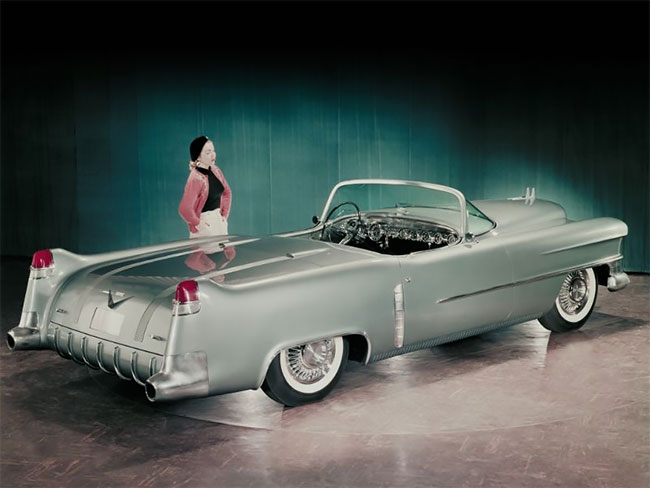 The Cadillac Le Mans was a concept car designed by Harley Earl and developed by Cadillac. It was named for the 24 Hours of Le Mans race in France, in which Cadillac competed in 1950. 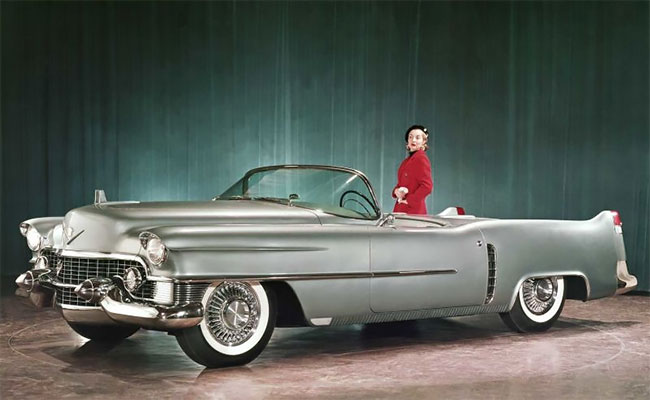 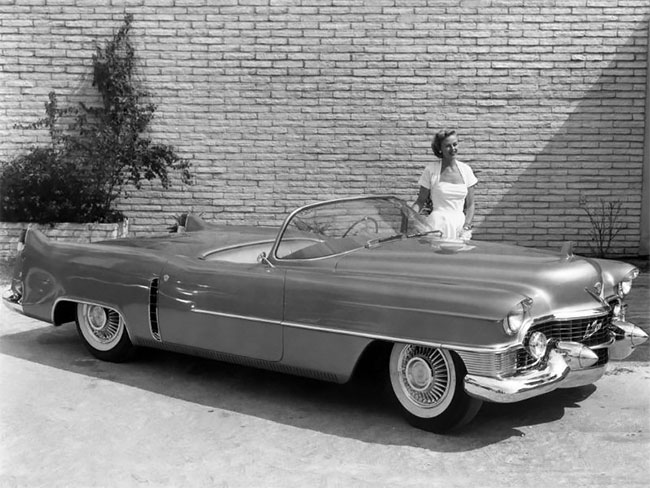 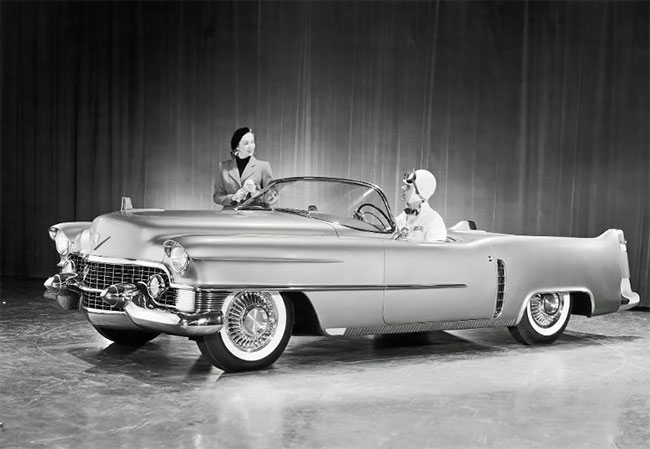 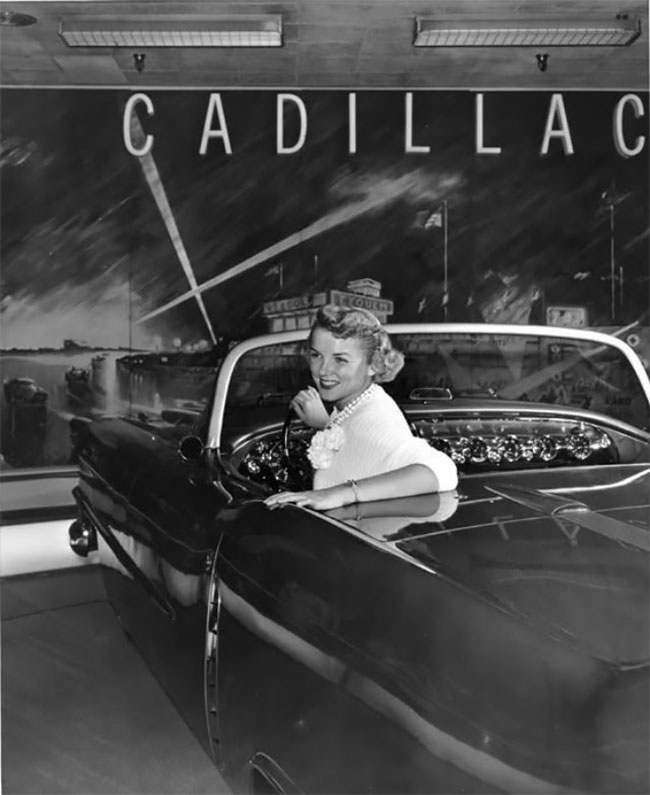 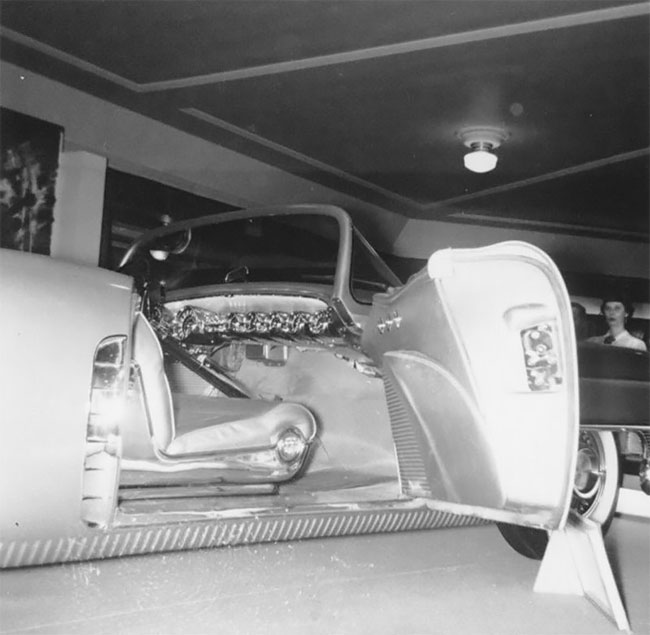 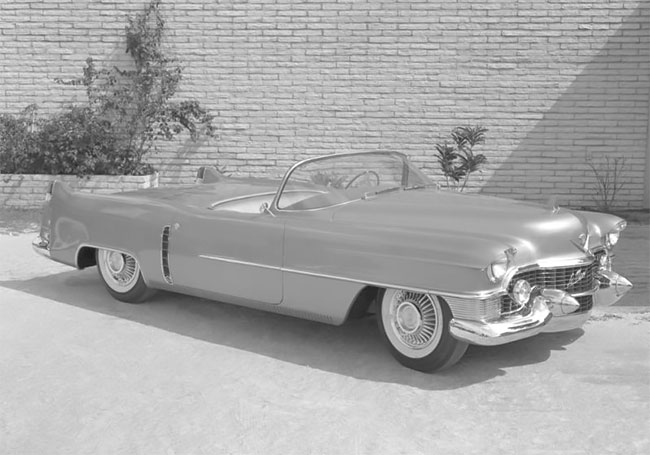 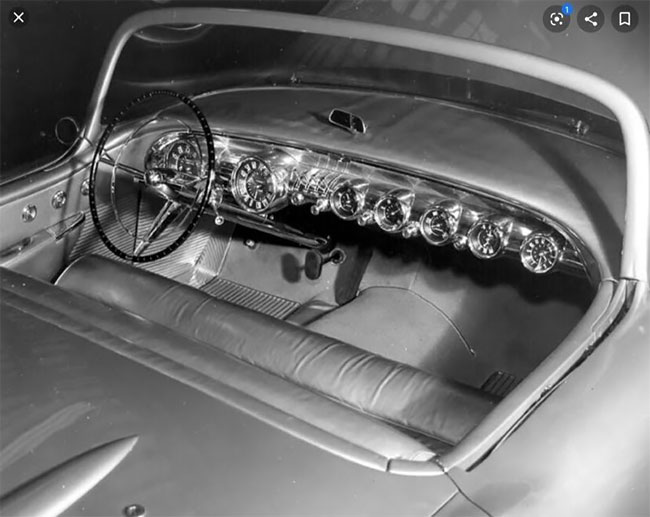 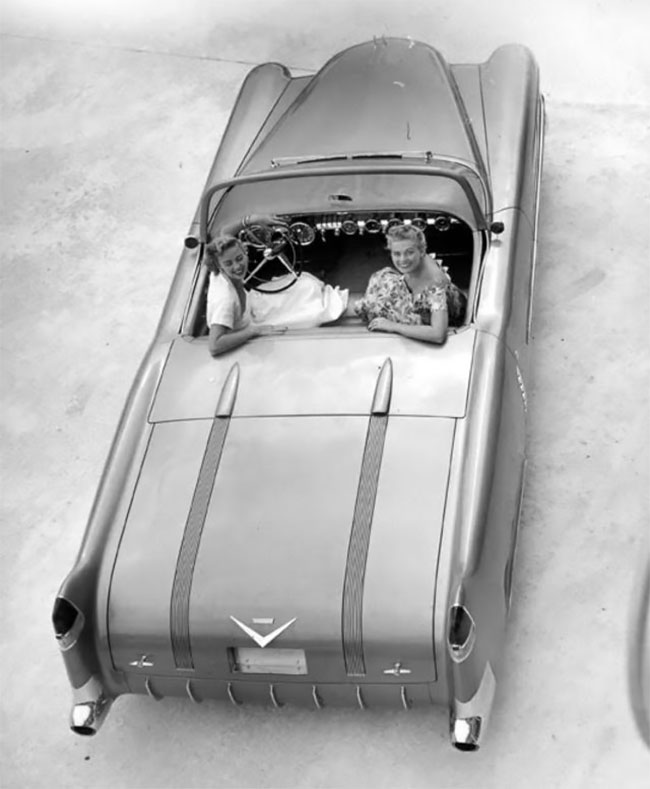 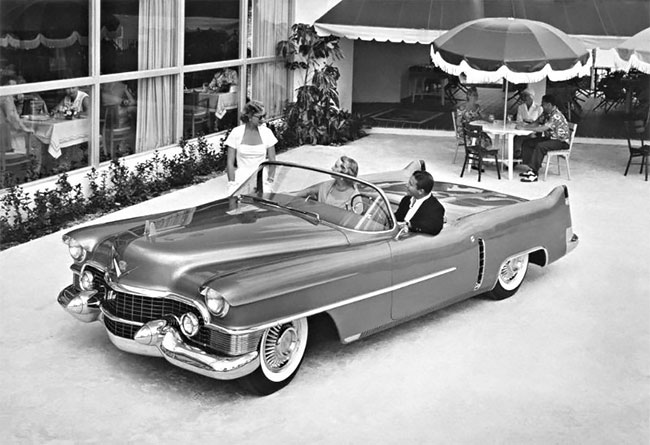 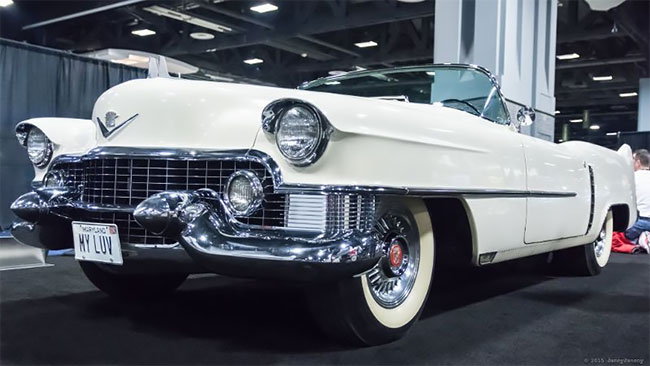 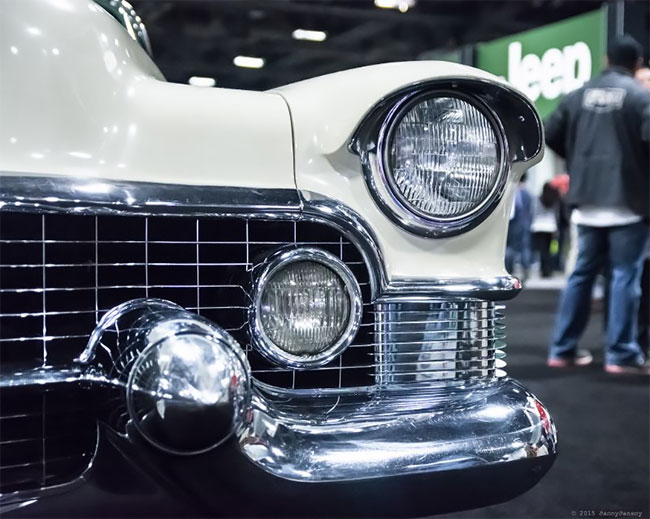 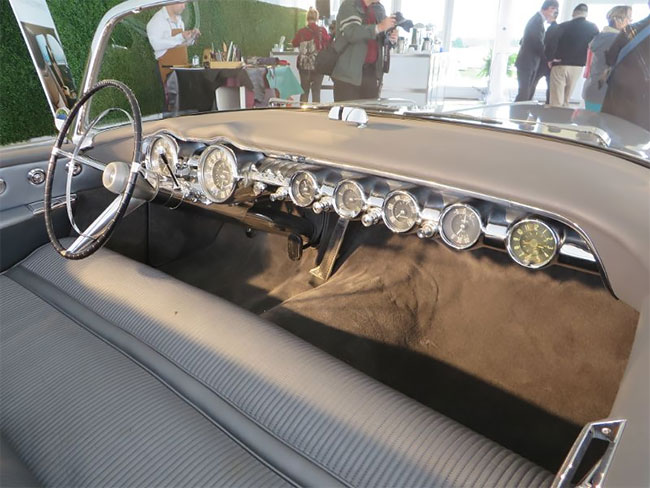 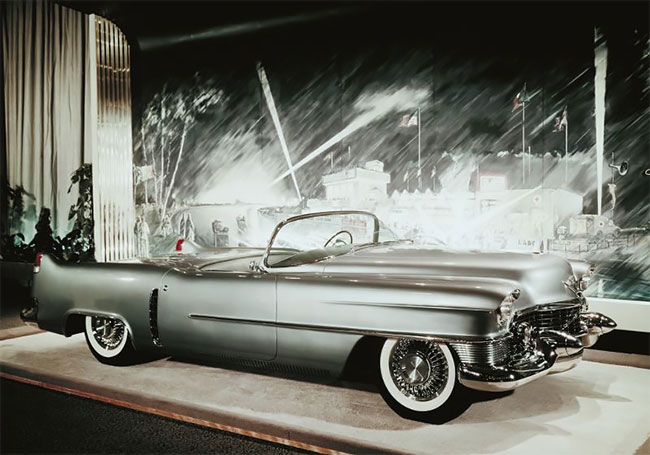 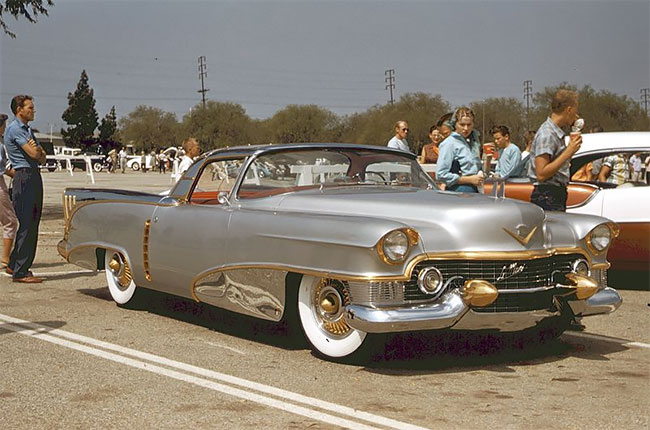 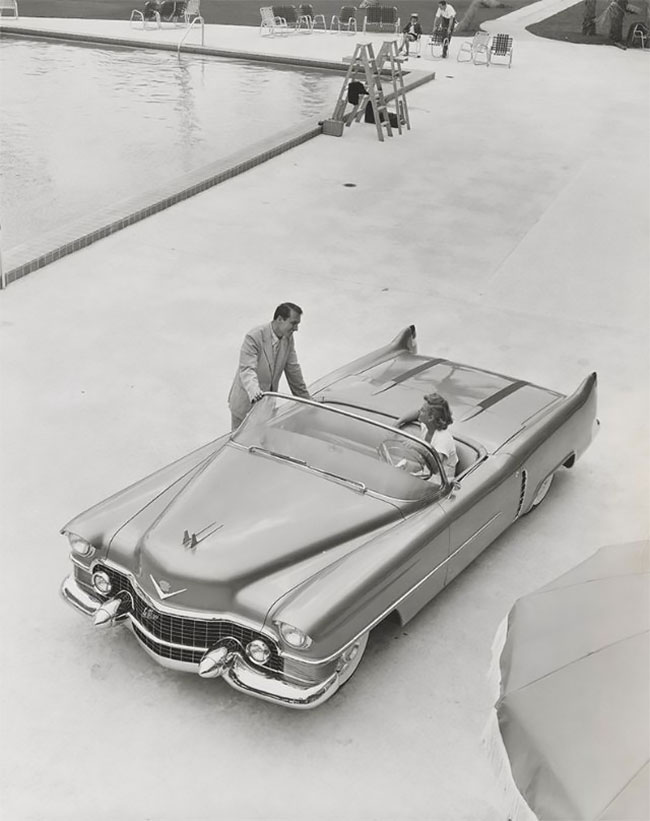 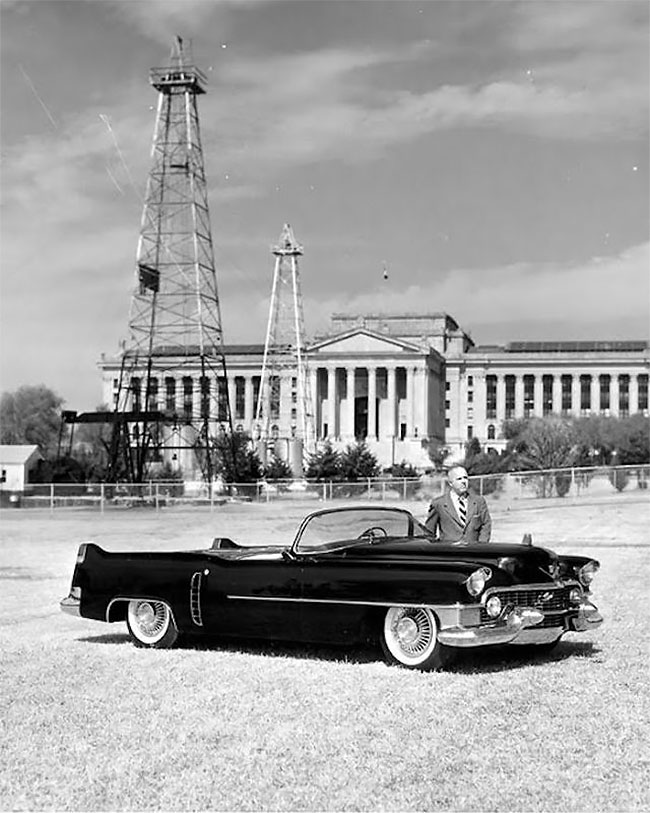