The Evolution of Child Car Safety: A Look Back at the 1960s 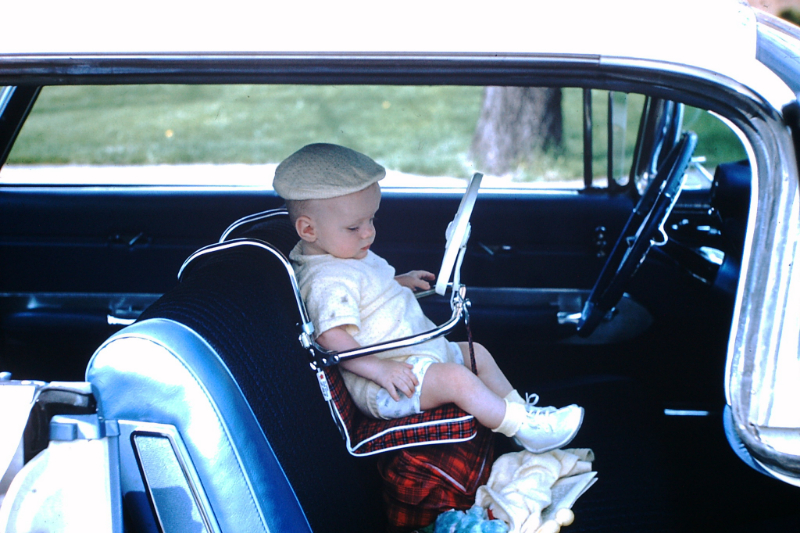 As we all know, child car safety has come a long way since the 1930s. While baby car seats weren’t mandated by law in all 50 US states until 1986, they existed in some form for decades. In the early days, child seats for cars were primarily designed to provide kids with a better view during car rides, rather than for safety. 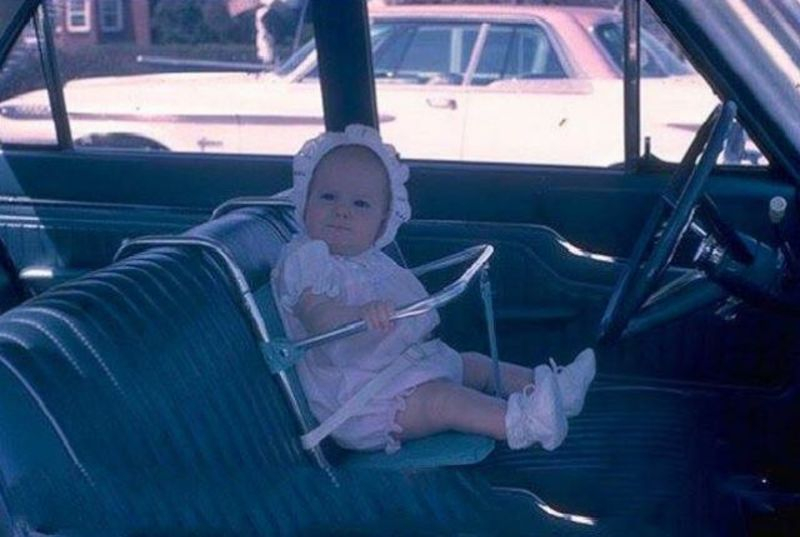 However, as concerns about child safety in cars grew among parents and physicians in the late 1960s, auto manufacturers began to focus more on developing improved safety features for children. This was a pivotal moment in the history of child car safety, as it marked the beginning of the development of infant car seats designed specifically for safety. 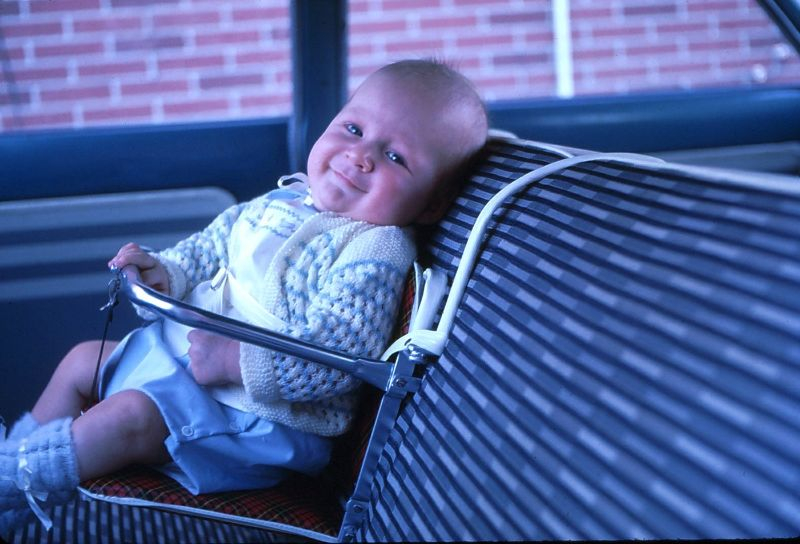 For those who were children in the 1960s, 1970s, and perhaps even the early 1980s, it may come as a surprise to learn that baby car seats and toddler boosters were actually in use at that time. These vintage photographs provide a glimpse into the past and show that, while child car safety has come a long way, it has always been a concern for parents and caregivers. 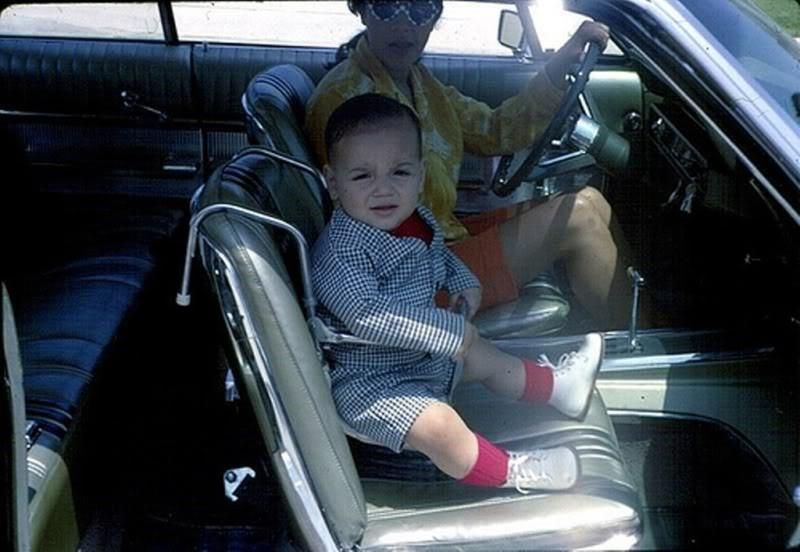 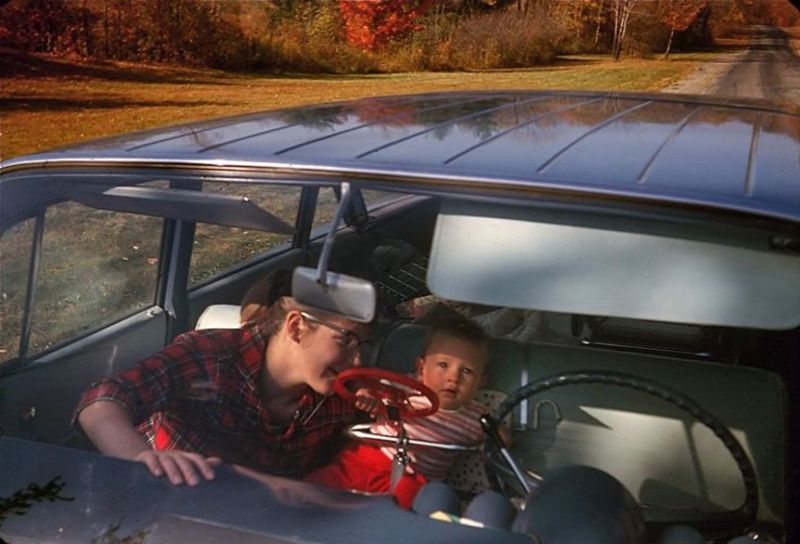 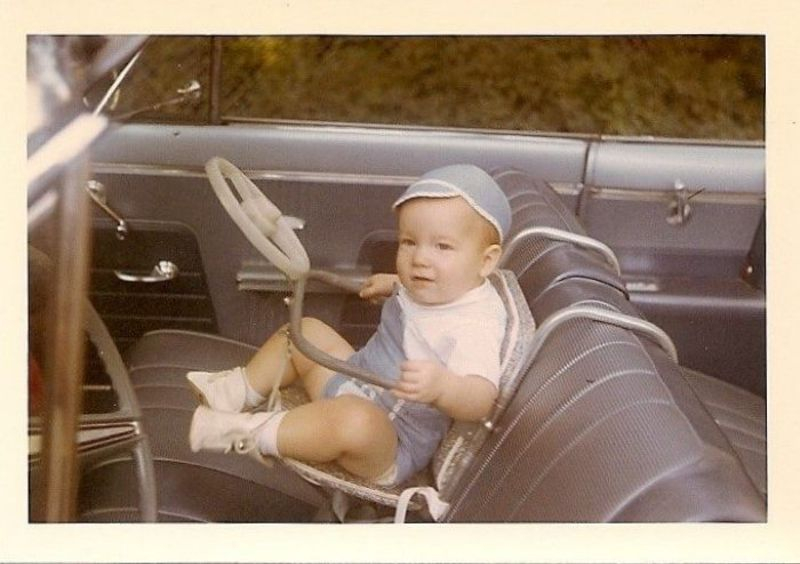 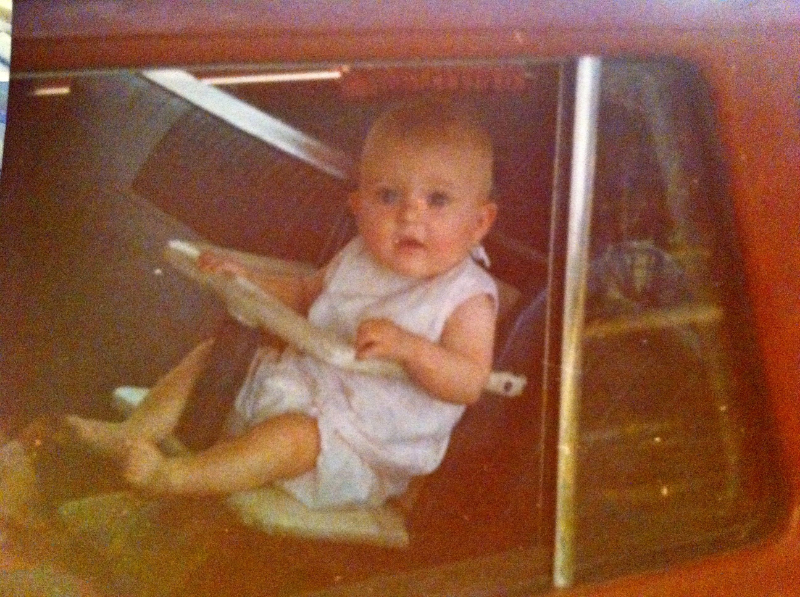 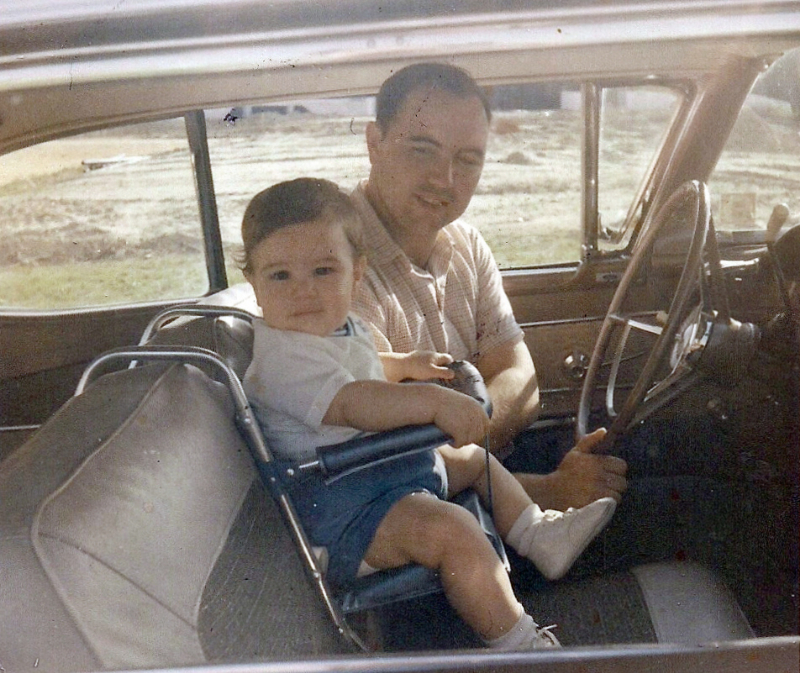 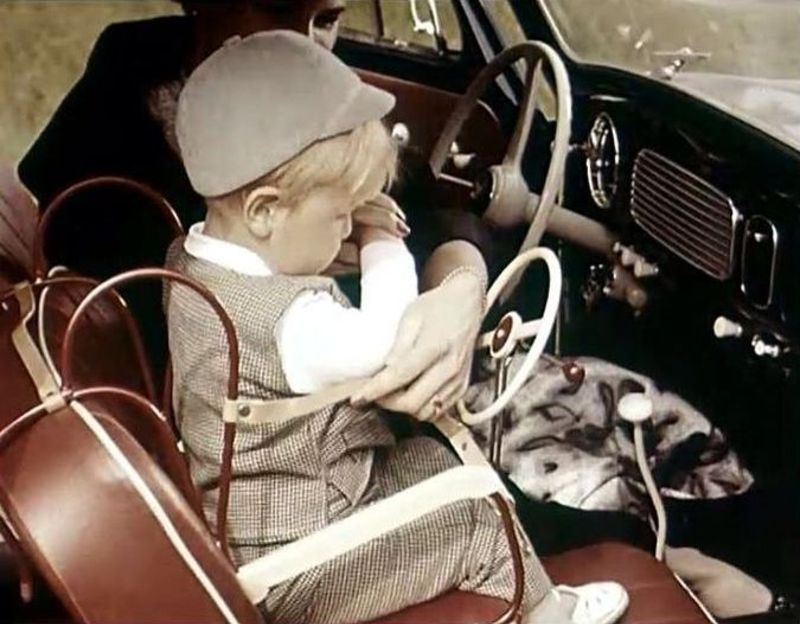 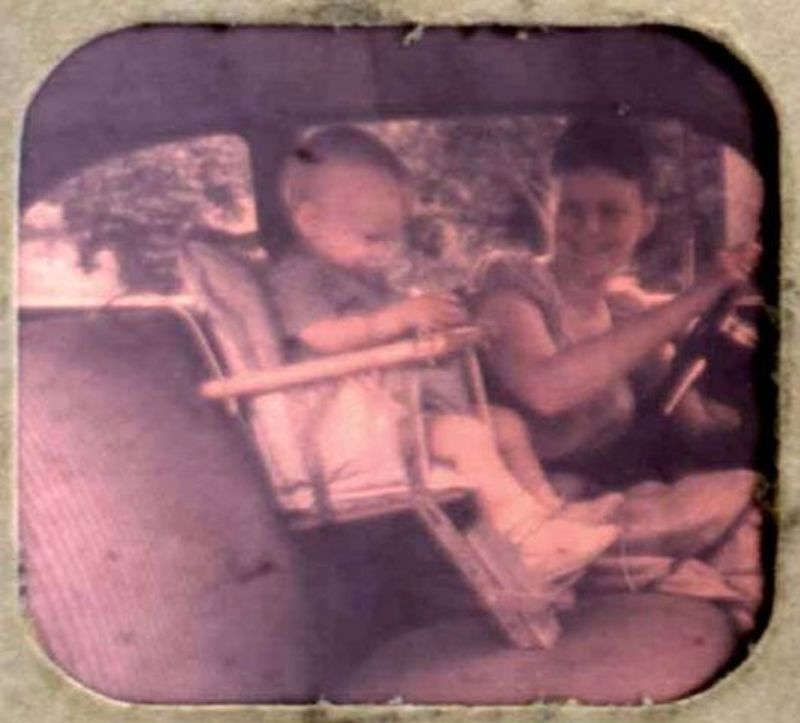 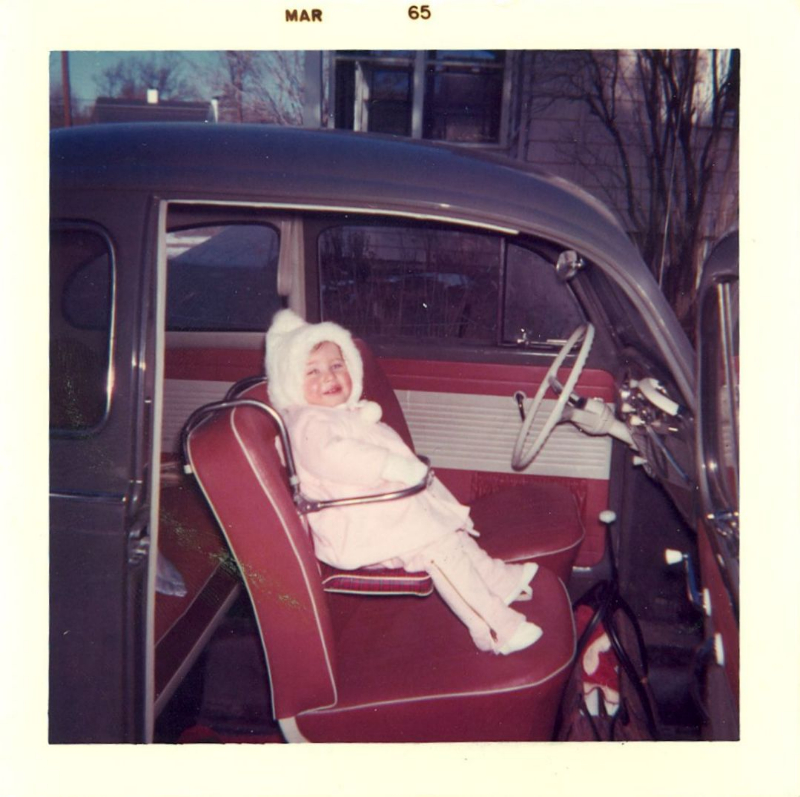 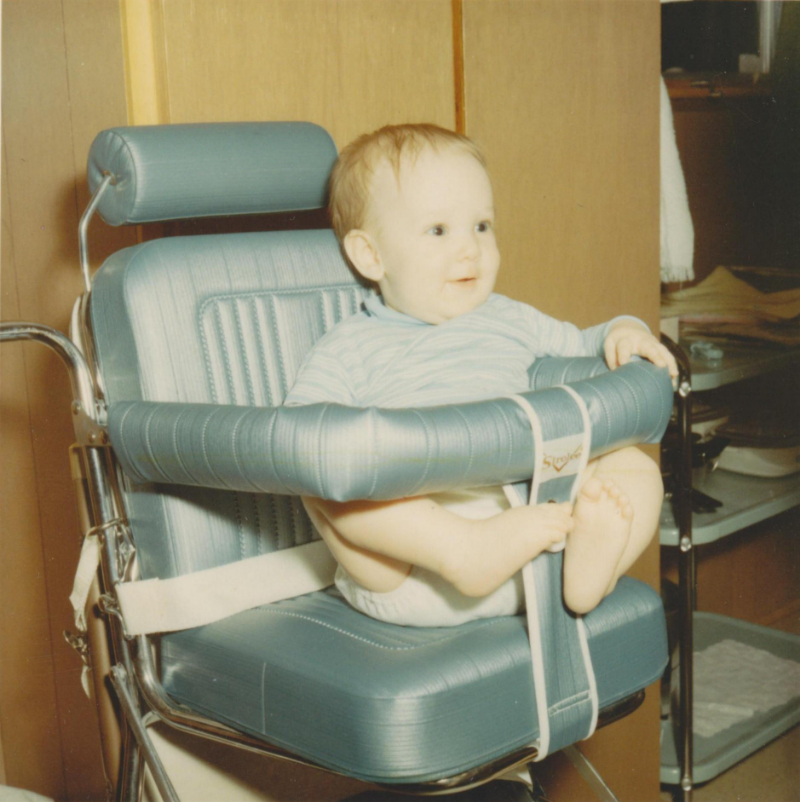 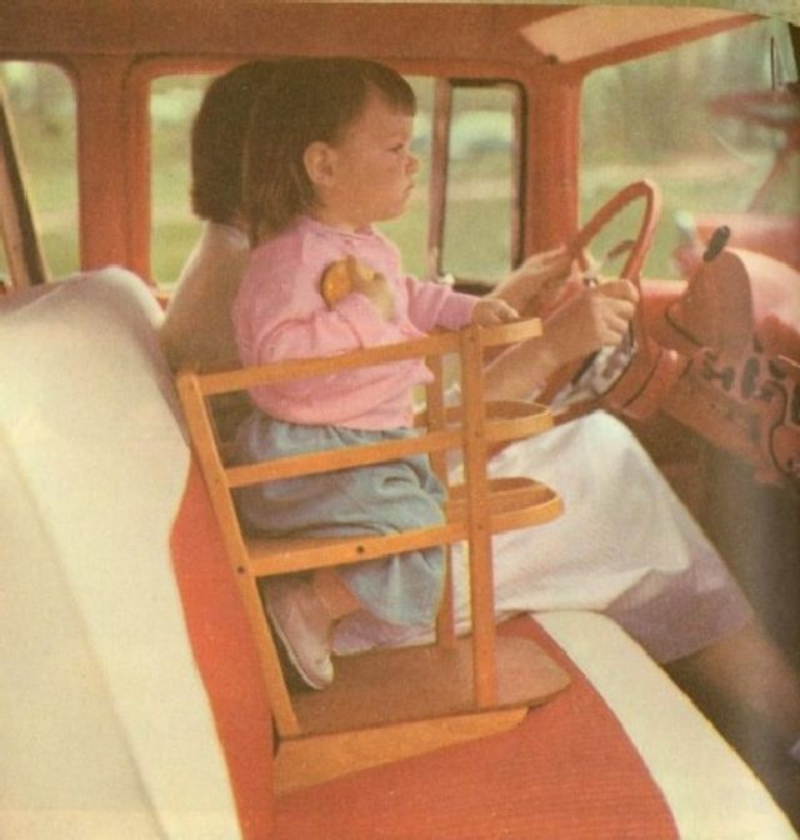 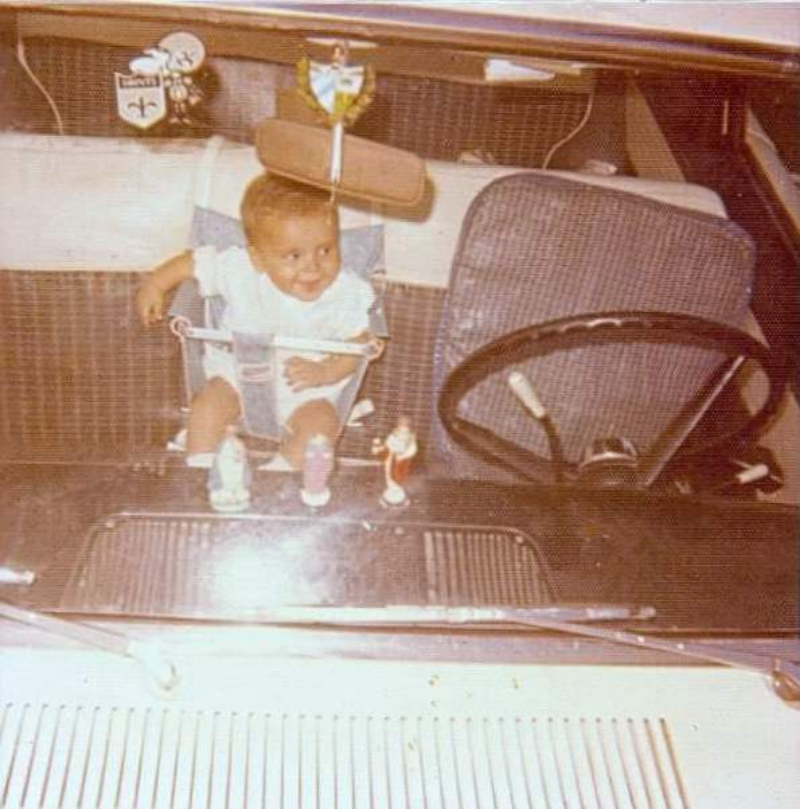 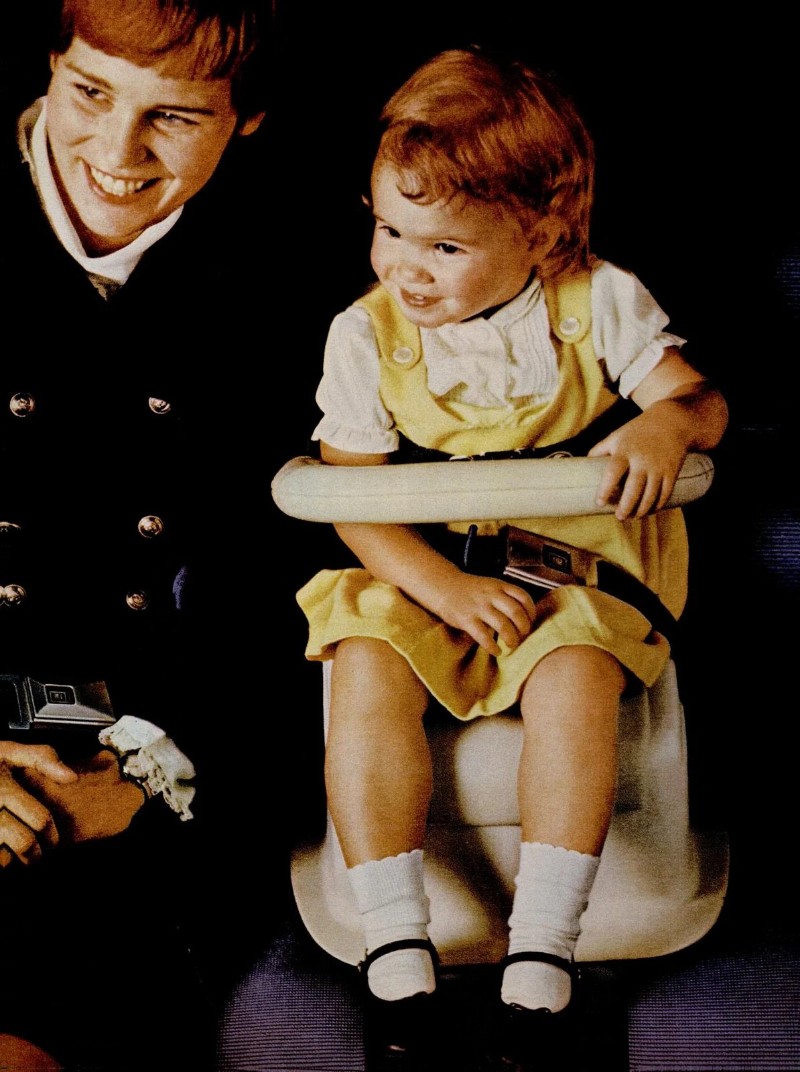