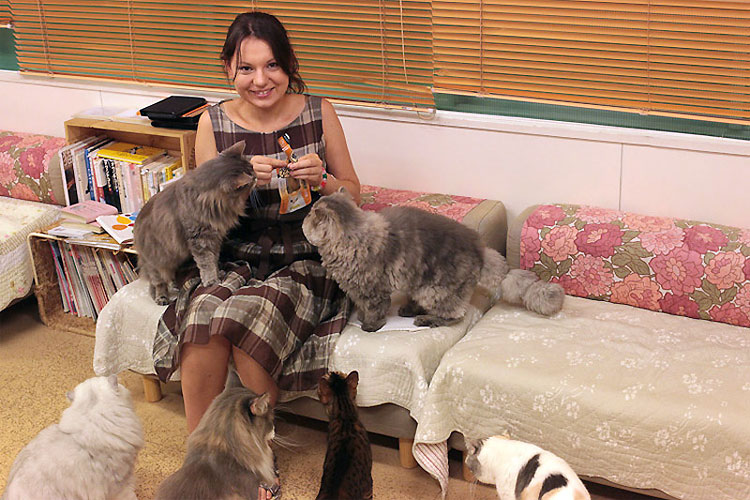 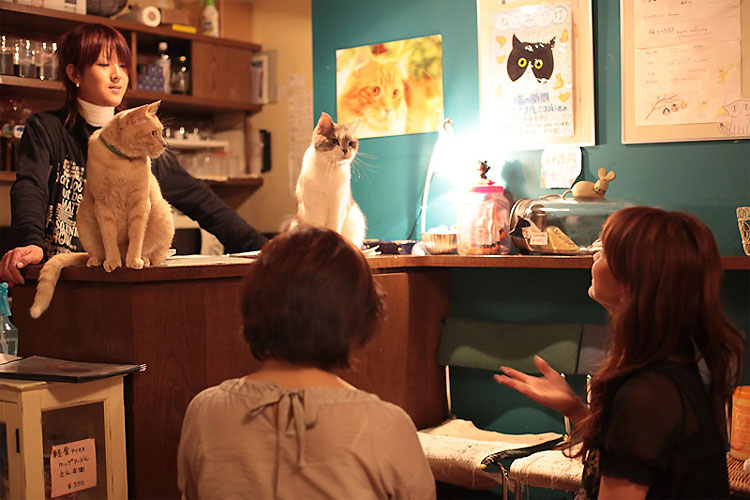 Cat cafes are quite popular in Japan, with Tokyo being home to at least 39 cat cafes. A pioneer is Cat’s Store, by Hanada Norimasa, which opened in 2005. The popularity of cat cafes in Japan is attributed to many apartments forbidding pets, and to cats providing relaxing companionship in what may otherwise be a stressful and lonesome urban life; other forms of pet rental are also common in Japan. 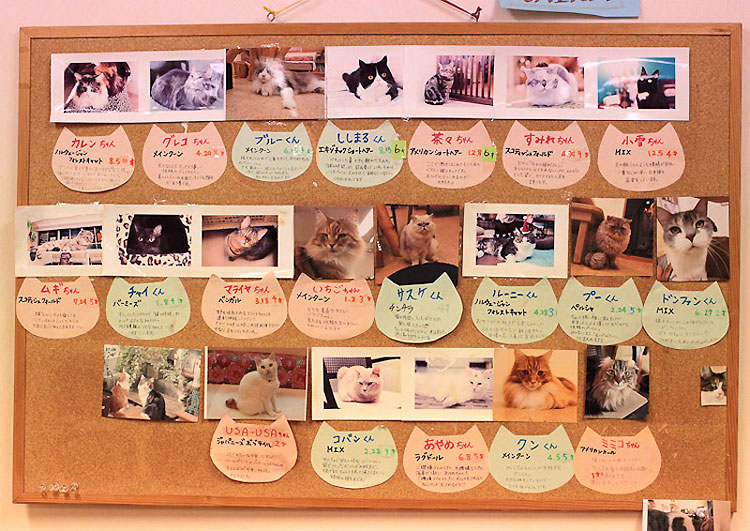 There are various cat cafes. Some cat cafes feature specific categories of cat such as black cats, fat cats, rare breed cats or ex-stray cats. A cat cafe must obtain a license and comply with the strict requirements and regulations of the Animal Treatment/Protection Law. 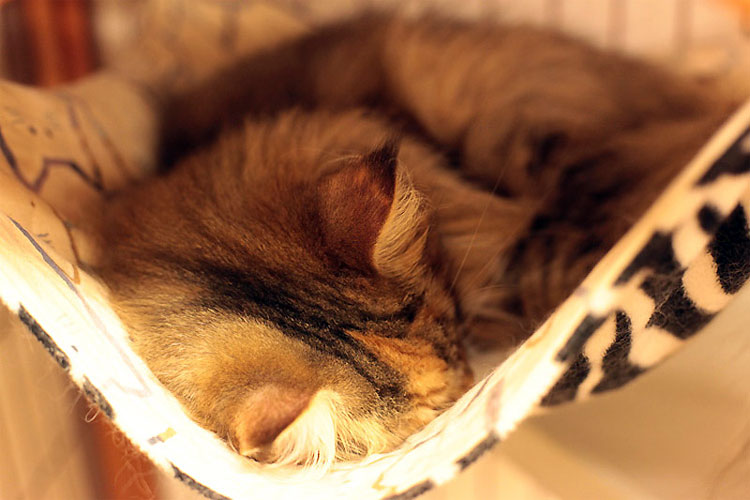 Japanese cat cafés feature strict rules to ensure cleanliness and animal welfare, in particular seeking to ensure that the cats are not disturbed by excessive and unwanted attention, such as by young children or when sleeping. Many cat cafes also seek to raise awareness of cat welfare issues, such as abandoned and stray cats. 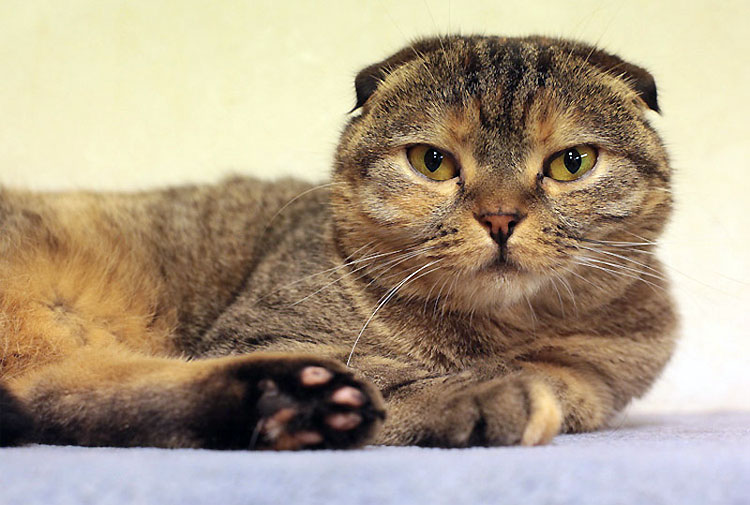 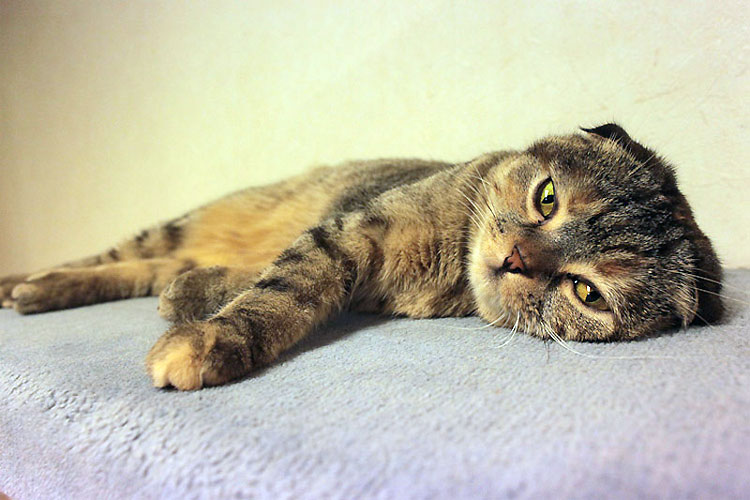 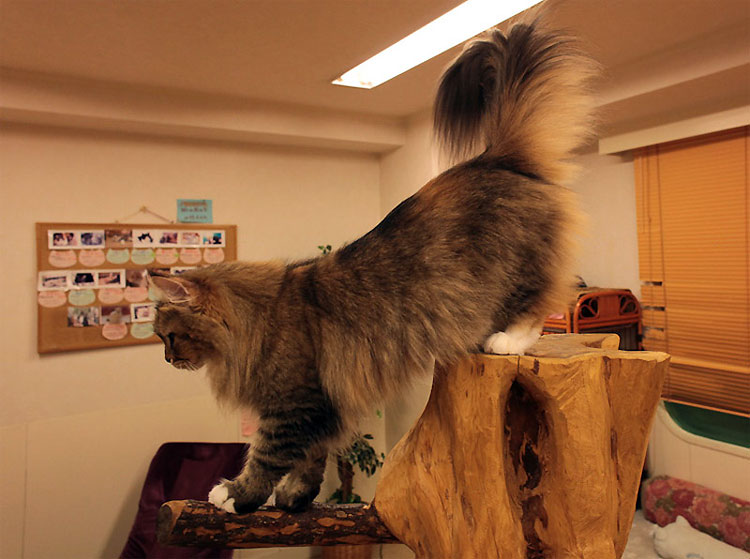 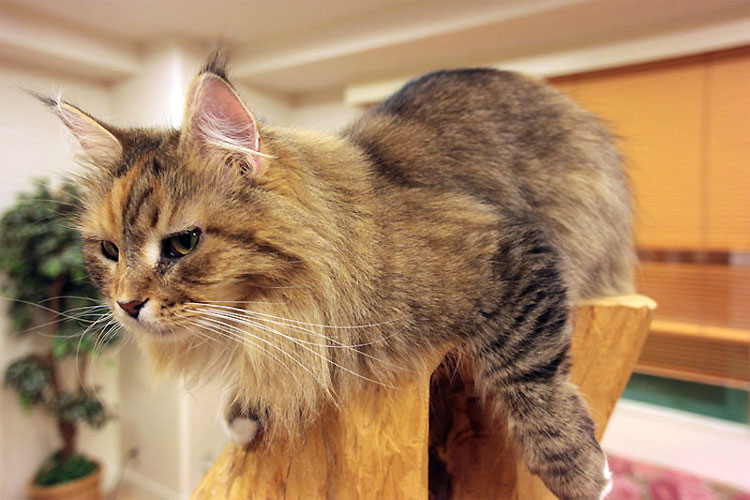 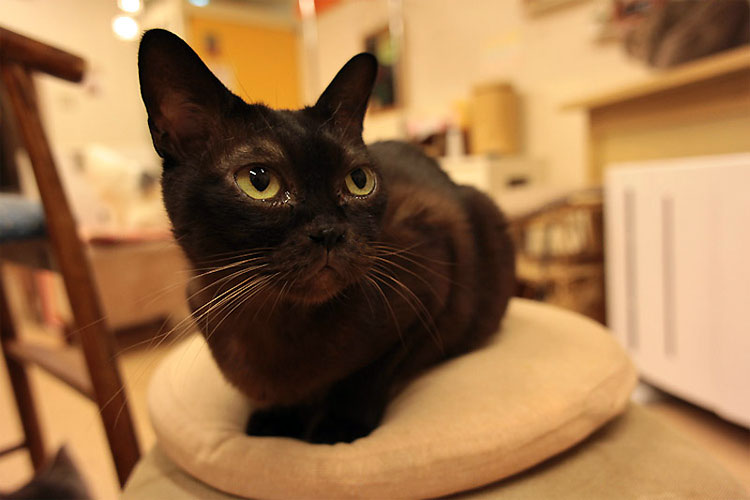 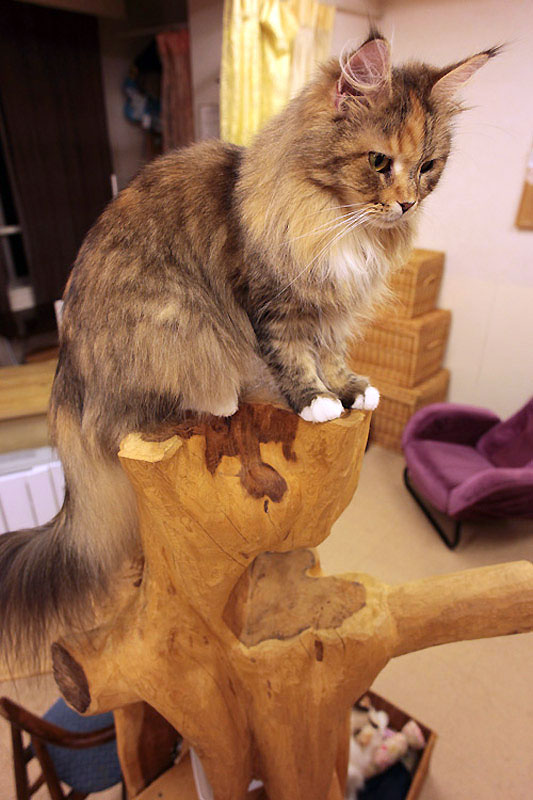 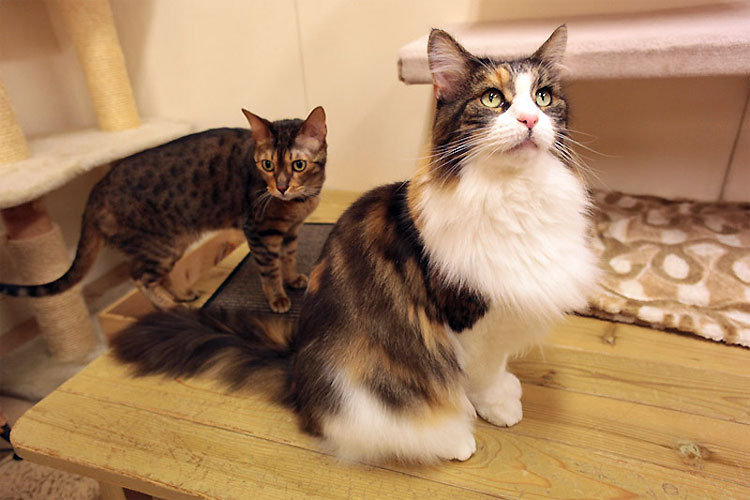 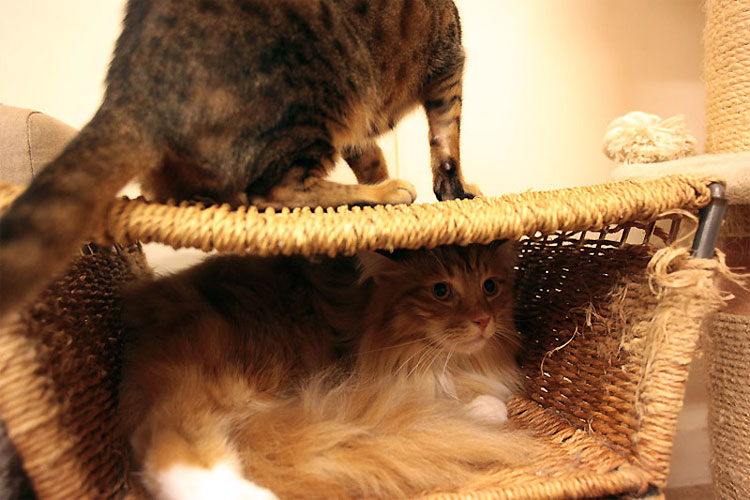 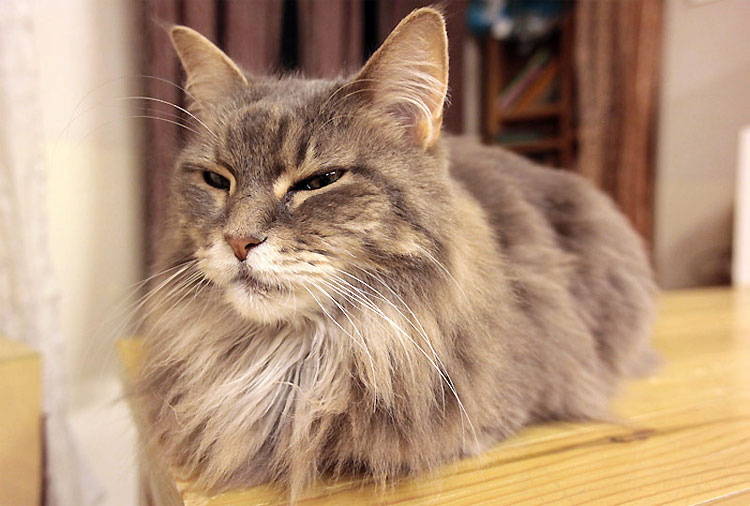 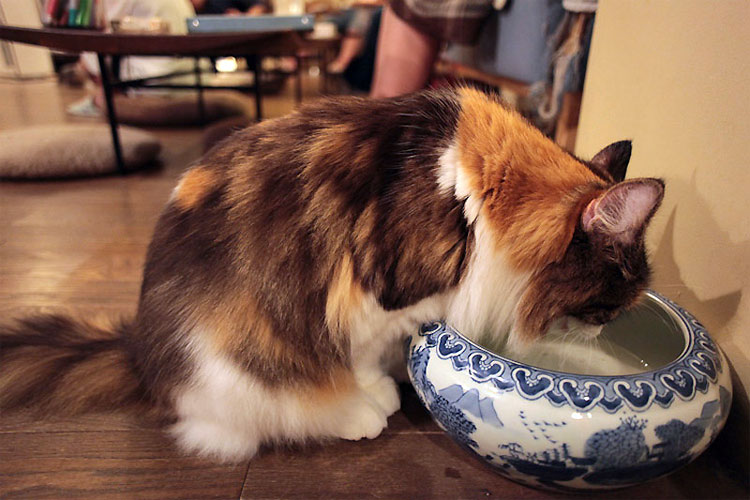 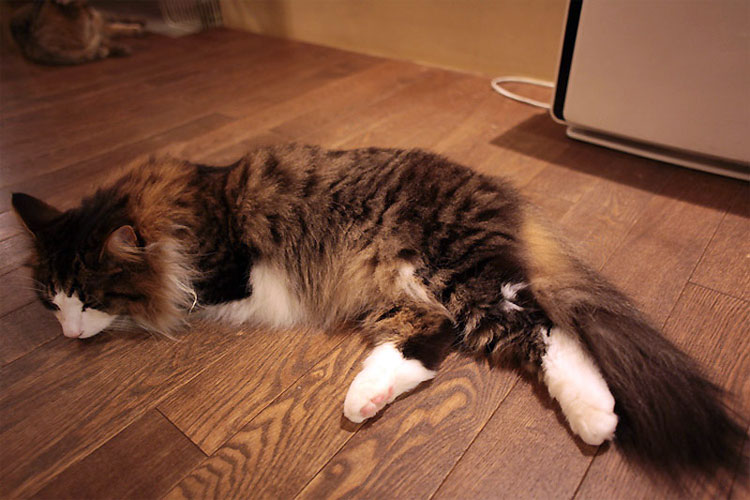 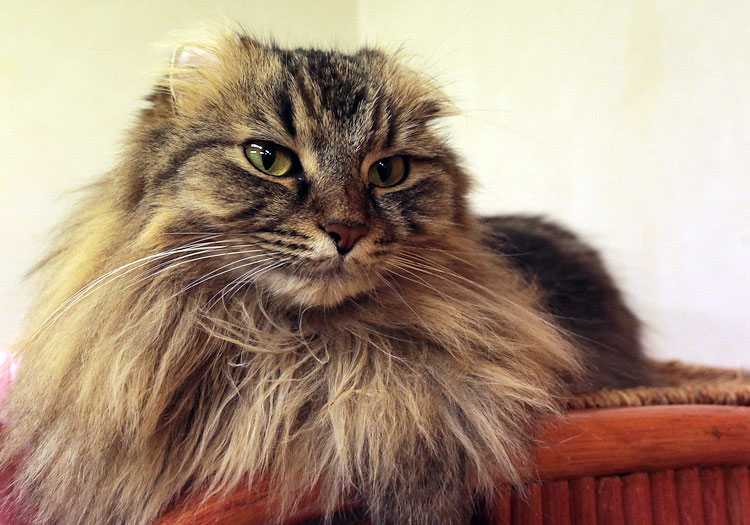 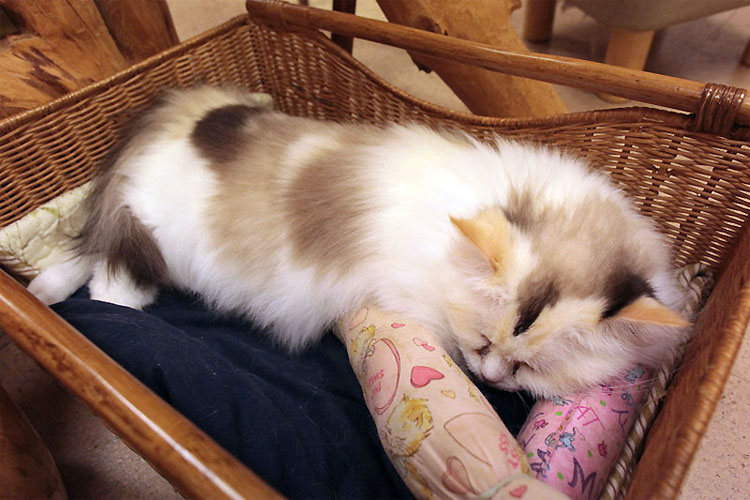 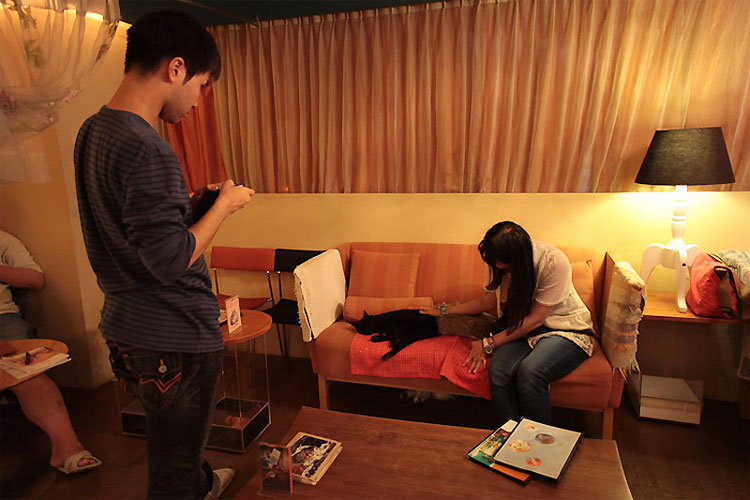 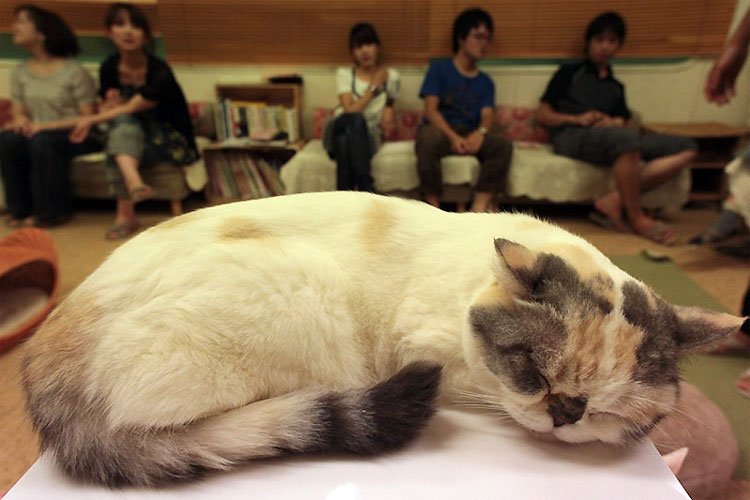 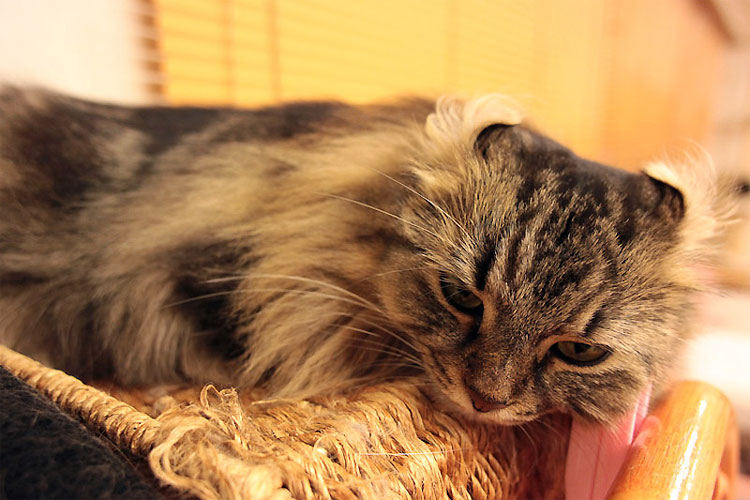 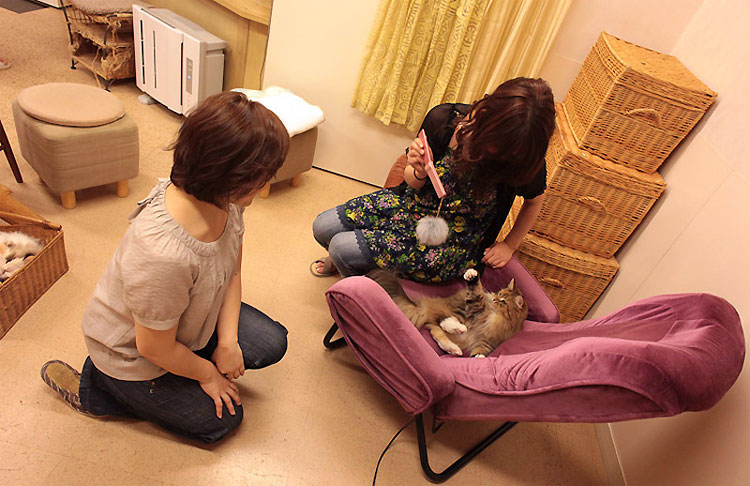 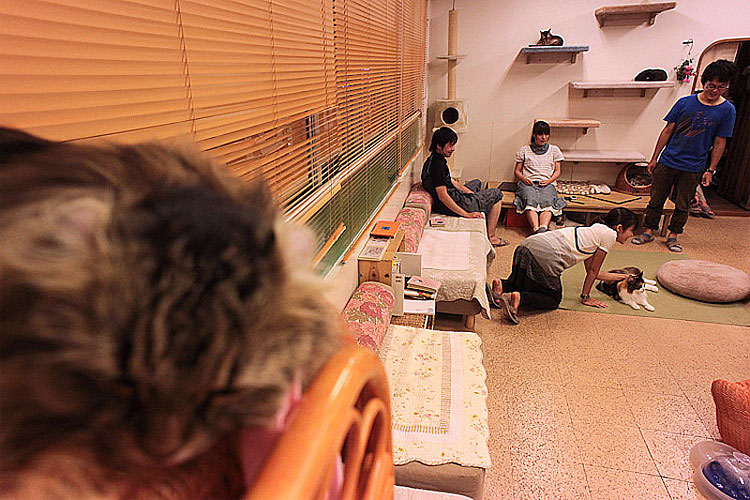 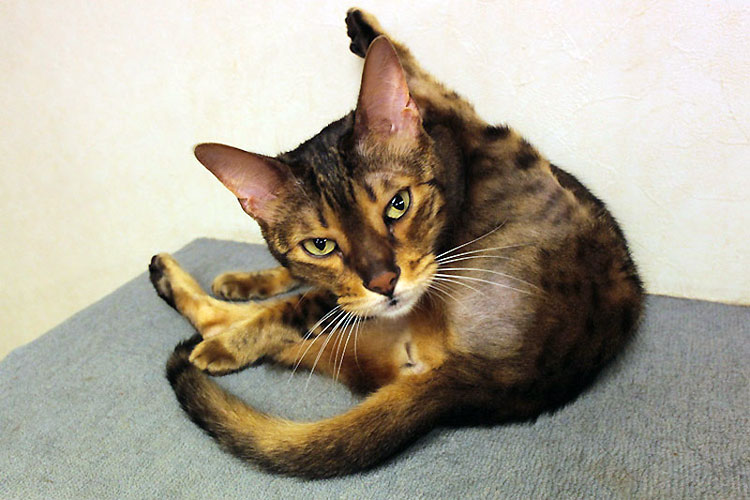 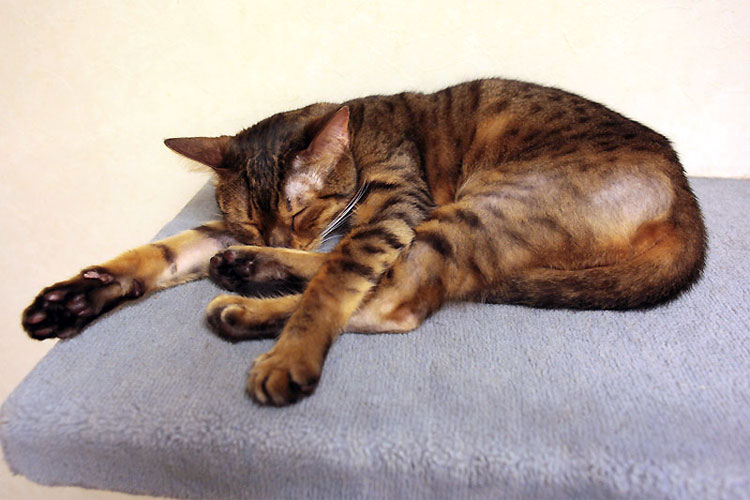 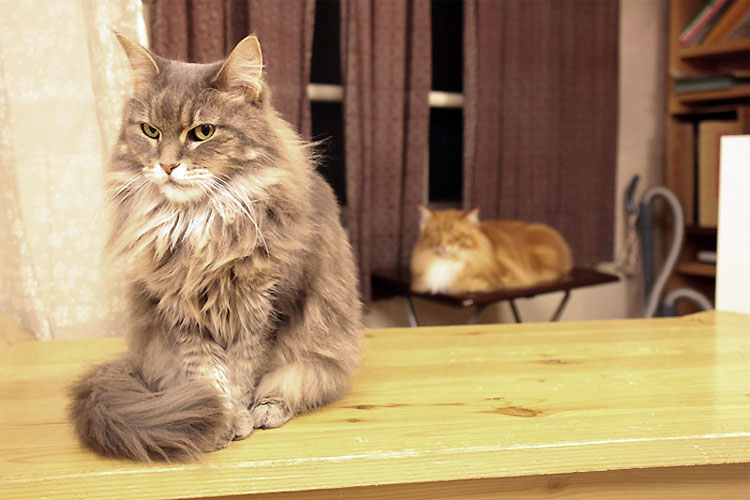 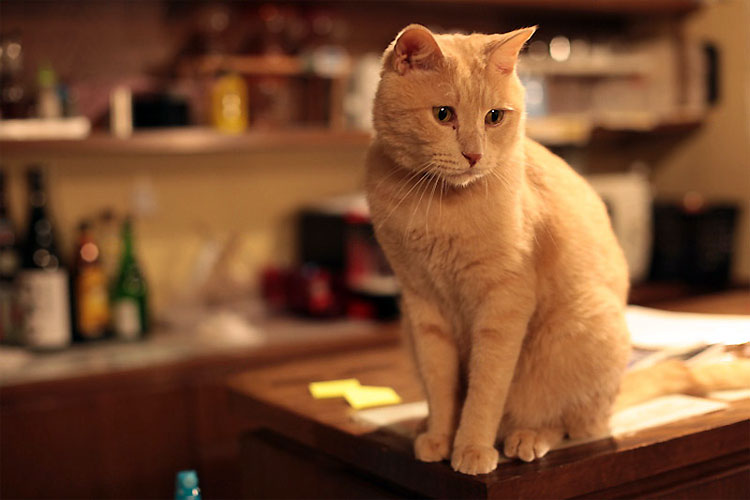 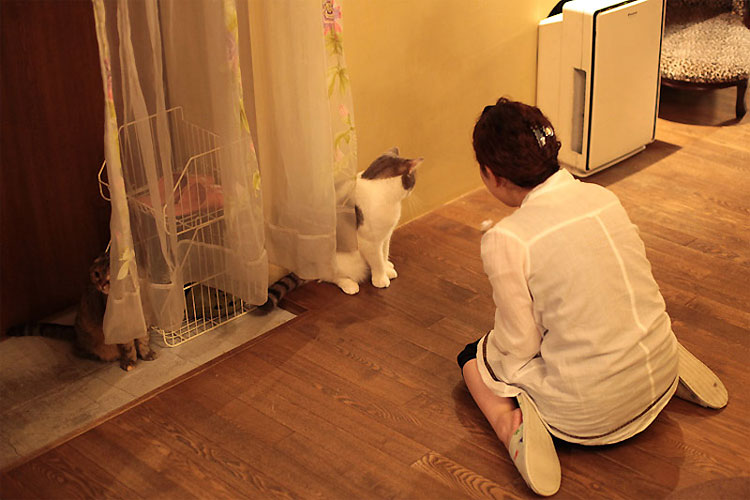 The Veteran Art Project: Powerful Photos Reveal The Real People Behind The Military Uniforms
Do You Know Who You Are?: Superb Cinematic Photo Works By Nariman Darbandi
Meet Pixel, the World’s Shortest and Most Adorable Cat
Breathtaking Ballet Photography By Nisian Hughes
Look At This Tiny Frisky Sand Bubbler Crab - The Real Nature’s Sand Artist
Spectacular Winning Photos of The Environmental Photographer of the Year 2021
15 Rare Photos Taken With The First Ever Kodak Photo Camera
Vibrant Fashion And Glamour Photography By Denis Bliznuk
Wildlife Photographer Of The Year 2015: First Glimpse Of Finalists' Images
These Portraits Show How People Are Just Like Their Pets
2007 ‒ 2023 by Design You Trust. Proudly hosted by WebHostingBuzz.
Privacy Policy · Terms of Service · Content Removal Policy ❤️ 🇺🇦