This Building Uses Emoji Cast In Concrete As Modern Gargoyles 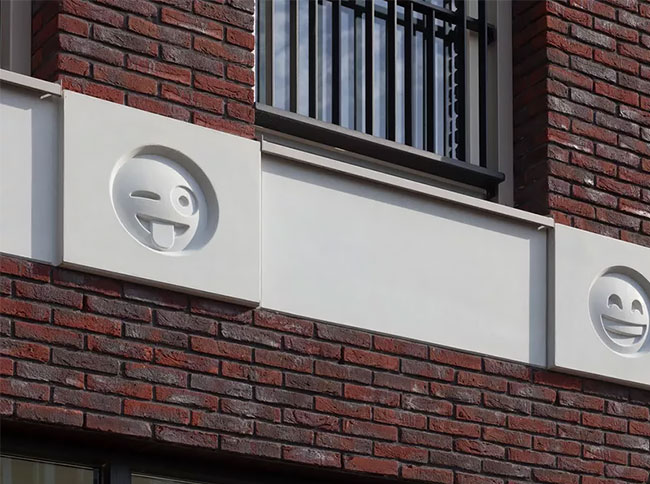 Emoji are going to be some of the most recognizable icons of the 21st century, says architect Changiz Tehrani, which is why he decided to cast 22 of them in concrete and use them as decoration for a building in the Dutch city of Amersfoort. 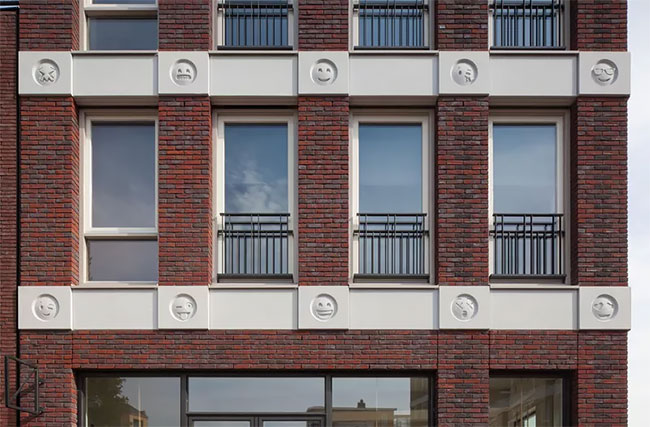 “In classical architecture they used heads of the king or whatever, and they put that on the façade,” Tehrani told The Verge. “So we were thinking, what can we use as an ornament so when you look at this building in 10 or 20 years you can say ‘hey this is from that year!’” The answer was obvious: emoji. 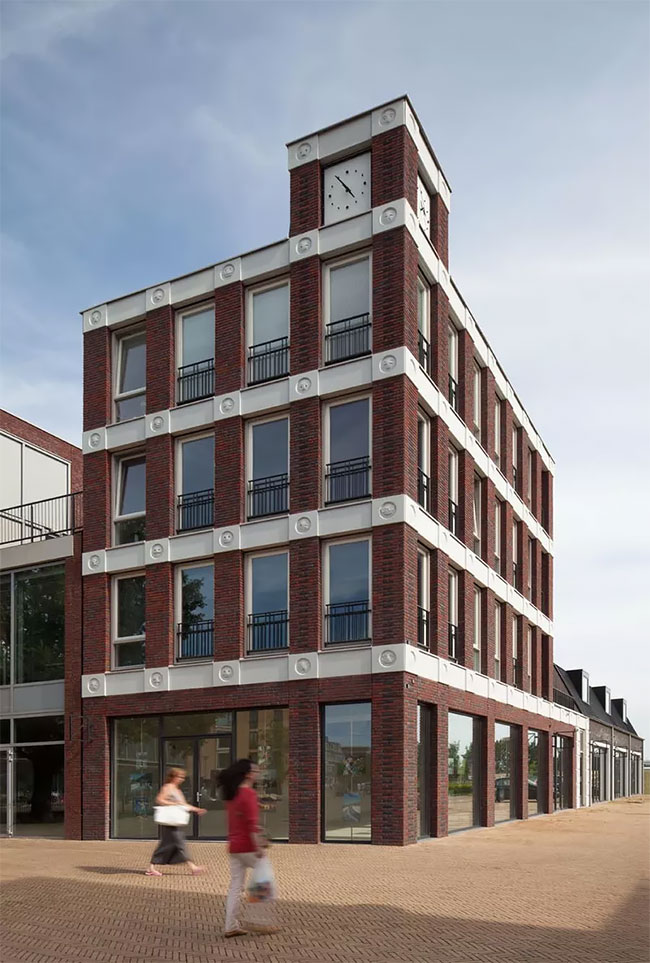 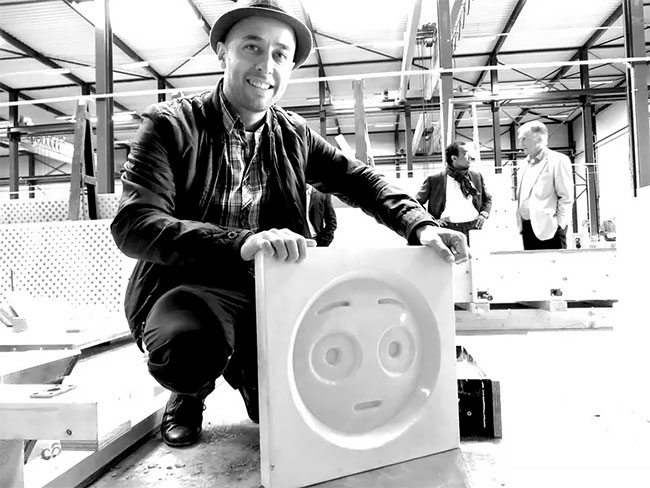 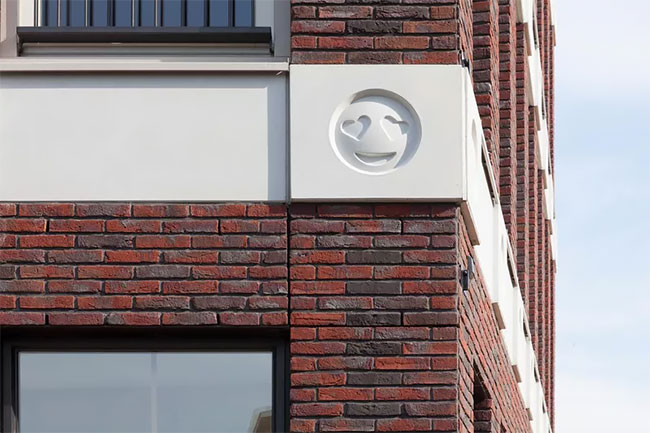 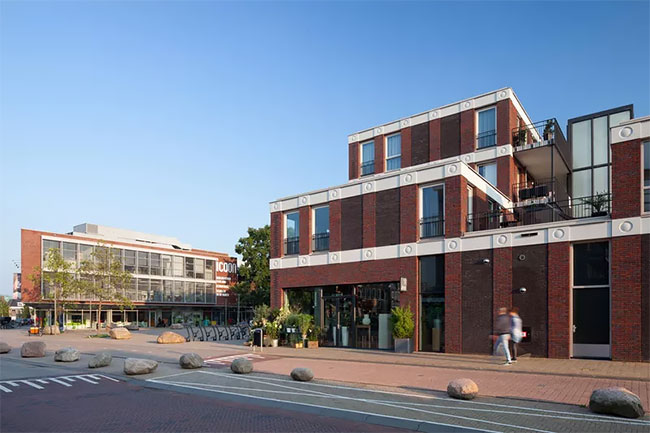 Taj Miami: How to Live Like a Boss for $4,199,000
Tiny Church On A Tiny Island In Russia Gets More And More Beautiful Each Season
Scenic London: A Pre-Olympics Look
Unusual and Creative Staircase Designs
MVRDV Architecture Bureau for the China Comic and Animation Museum
"Under": Europe's First Underwater Restaurant To Open In Norway
This Bathroom In A Chinese Park Has Translucent Walls
The Tiny Tree House Sits Within A Forest In France
The Twin Towers During The 1970s And Early '80s Through Fascinating Photos
Bishop Castle - an Elaborate and Intricate One-Man Project by Jim Bishop
Stunning, Futuristic Redesign of IBM's Office Buildings
Impressive Conceptual Architecture And Art Projects By Michael Jantzen
Mortsafe: Protection from the Living Dead
Hundreds Of Rainbow Glass Panels Emit A Rotating Kaleidoscope In A Playful Chinese Kindergarten
Apple To Create New UK Headquarters At London's Battersea Power Station
Markthal: Enormous Food Market In Rotterdam
Origami Cave Puts a Stylish Spin on Emergency Shelter
Watertower By Tom Fruin
91-Year-Old Man Spends 56 Years Building His Own Cathedral Alone
Incredible Libraries from Around the World
USA Architecture: From Ziggurat to Diners
Hyperloop Mojave Desert Campus by Panda Labs: Architecture in a Constant Evolution of Adaptation and Regeneration
City Counsel Refused A Garage Permit, This Man Didn't Give A Damn
Monstrum Playground
These Houses Are Designed In The Shape Of Famous Logos
Cemetery Overcrowding Around the World
The "Suburban House" Project
Inverted Solo House Pyramid By TNA Architects
The Desert House: A Landmark Of American Organic Architecture By Kendrick Bangs Kellogg
This Underground Shelter From The 1970s Was Just Listed For $18 Million
building, concrete, emoji, gargoyles, modern