So many musicians have passed away too fast over the past couple of decades. They left their fans heartbroken, listening to their music until today. Regardless of your taste in music, chances are you remember when the news cycle covered one of their deaths. You are probably constantly thinking about what they could have yet created if they hadn’t died. Unfortunately, we cannot possibly know that, but what we could do is imagine what they would look like today if they were still alive. 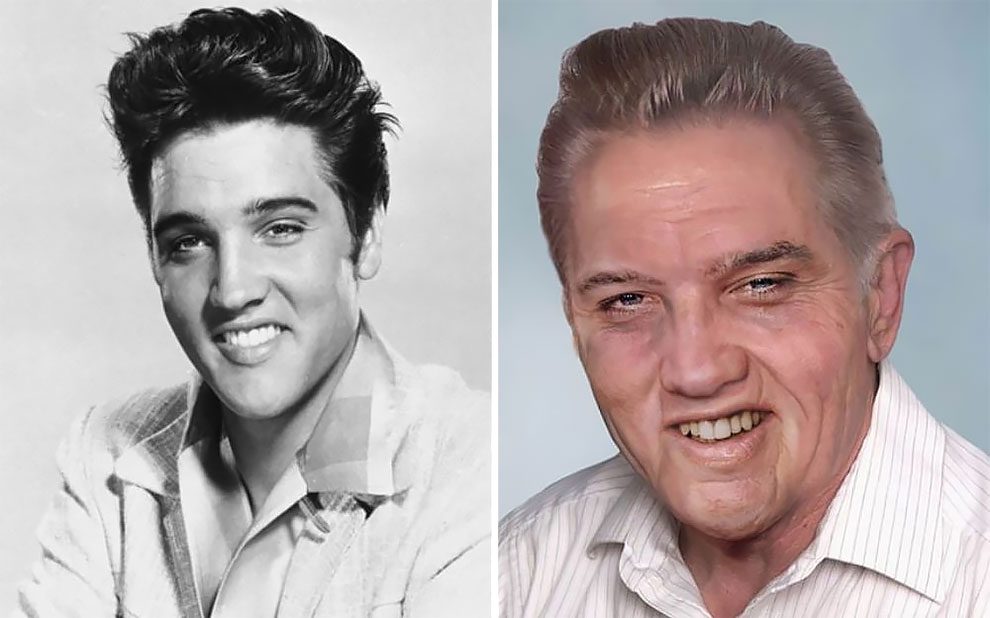 That’s exactly what the Sachs Media Group set out to do with the project you’re about to see. They have teamed up with photo restoration and manipulation company Phojoe to create speculative portraits of what rock and roll’s greatest musicians might look like if they were still alive today. 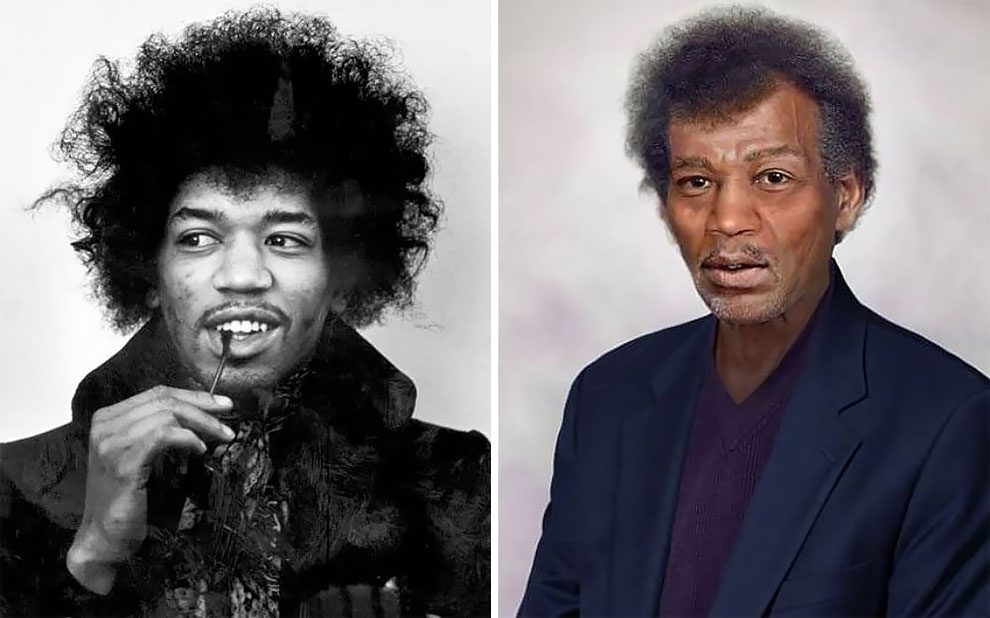 Widely hailed as rock’s greatest guitarist, who died in 1970 at age 27. 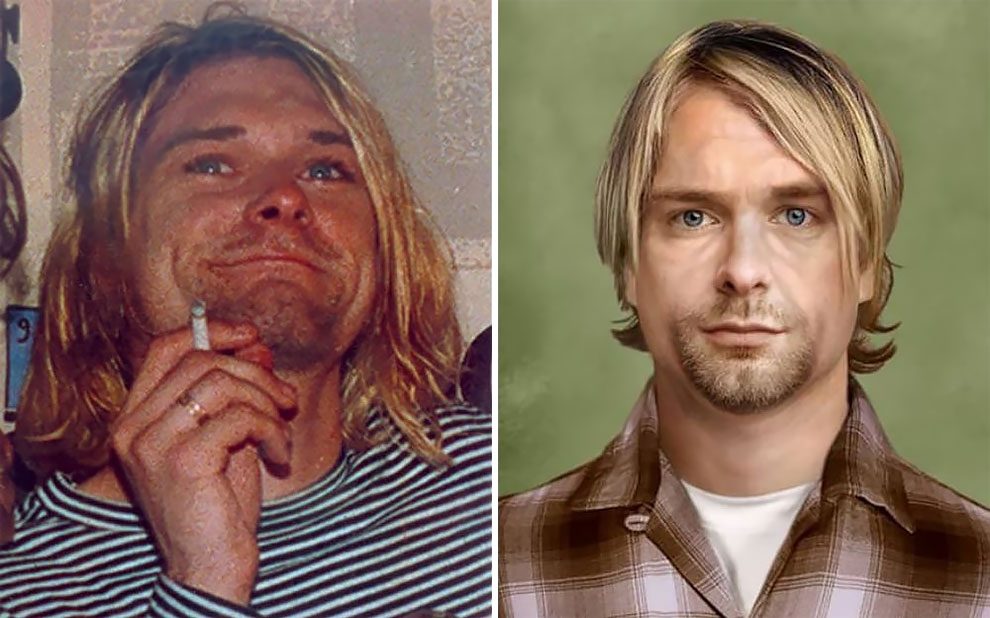 Guitarist/songwriter with the breakthrough grunge band Nirvana, who died in 1994 at age 27. 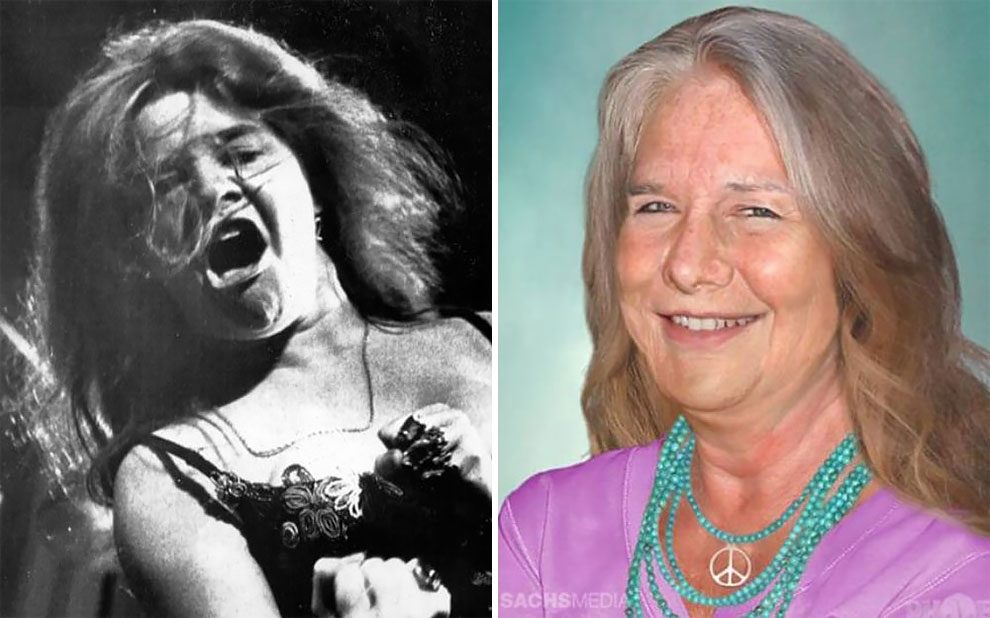 Extraordinary rock-blues singer, who died in 1970 at age 27. 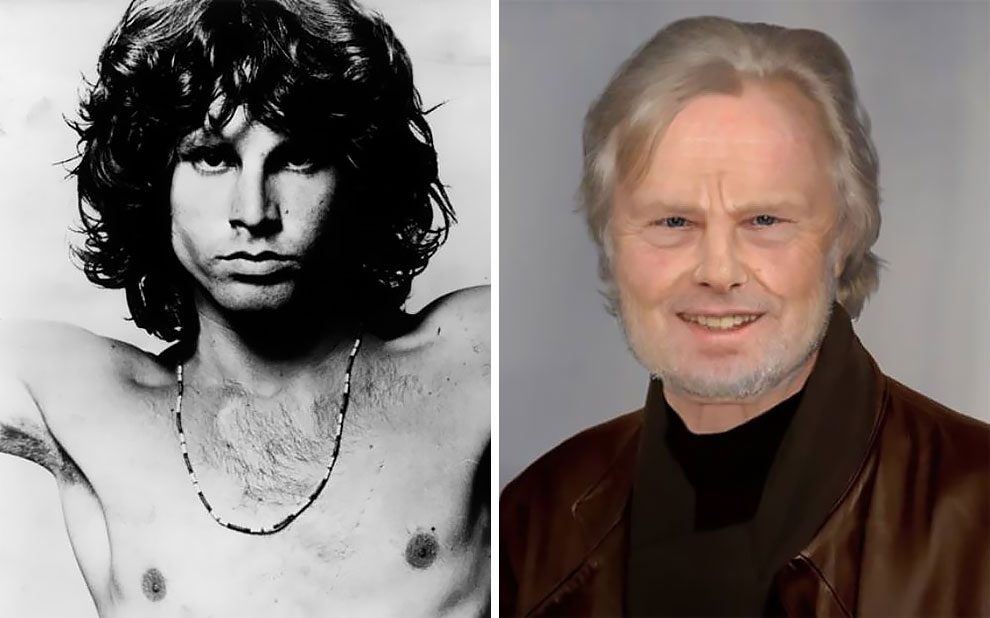 Ethereal “Lizard King” singer and songwriter for the Doors, who died in 1971 at age 27. 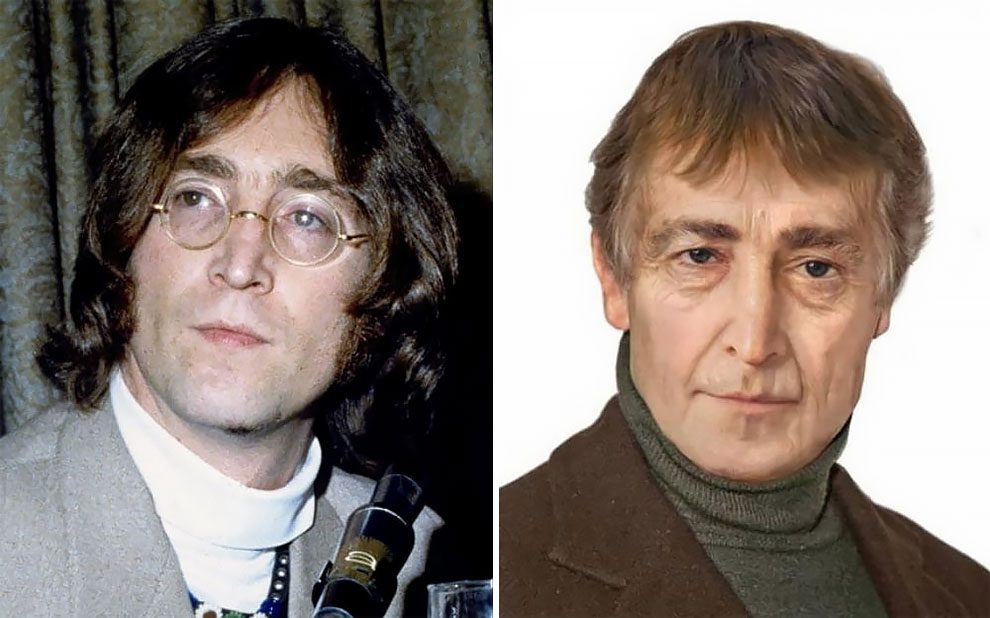 ounder of The Beatles and influential songwriter and pioneer for peace, who died in 1980 at age 40. 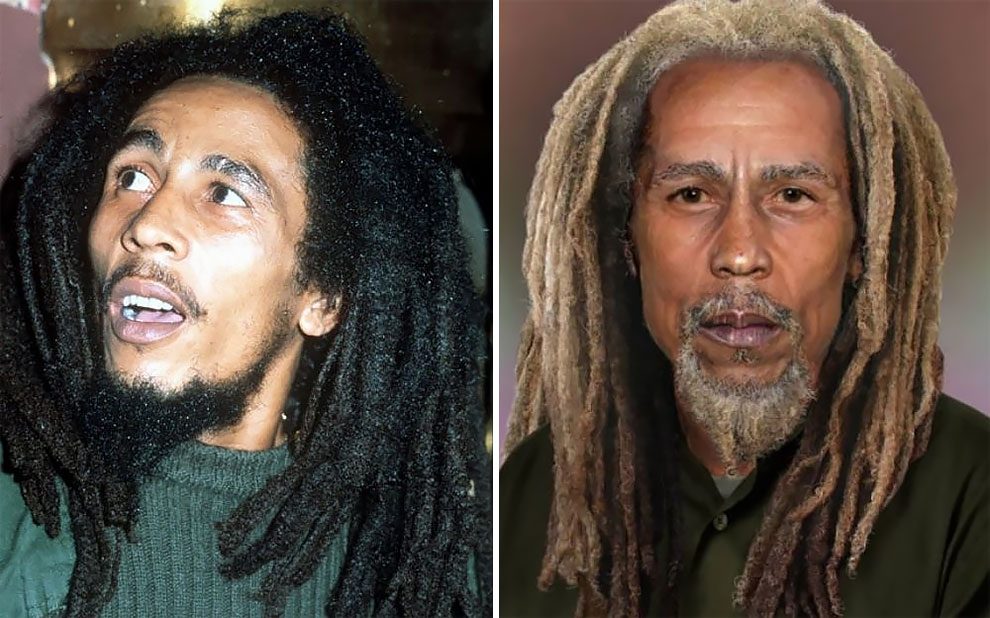 Reggae music’s most influential artist, who died in 1981 at age 36. 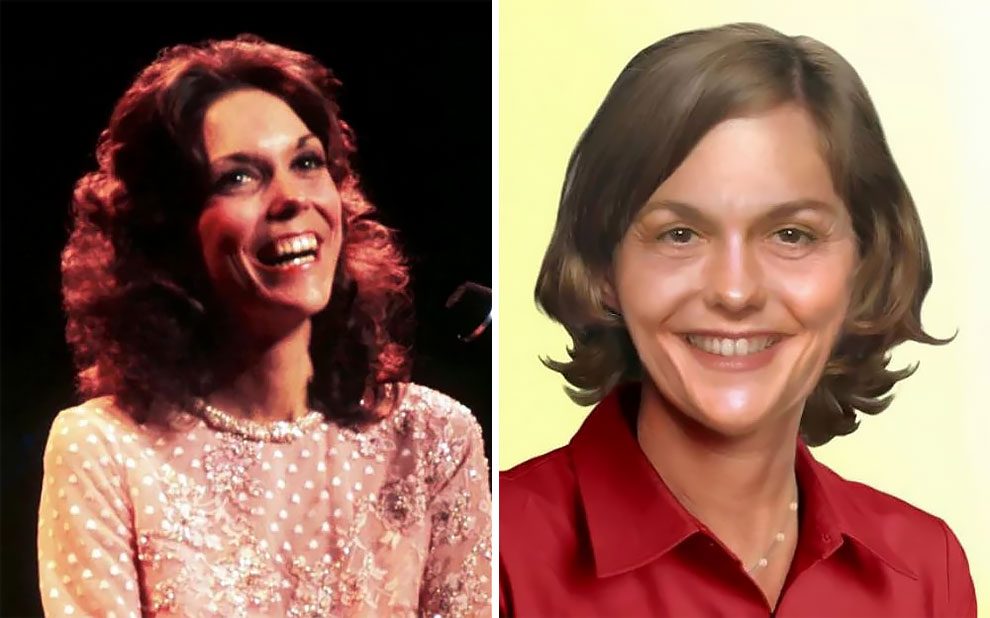 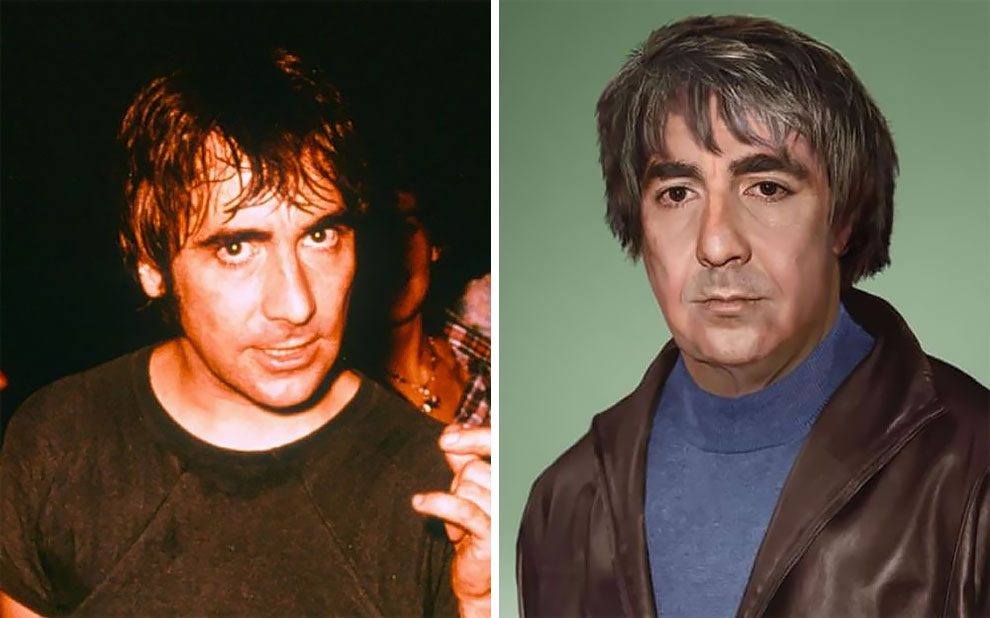 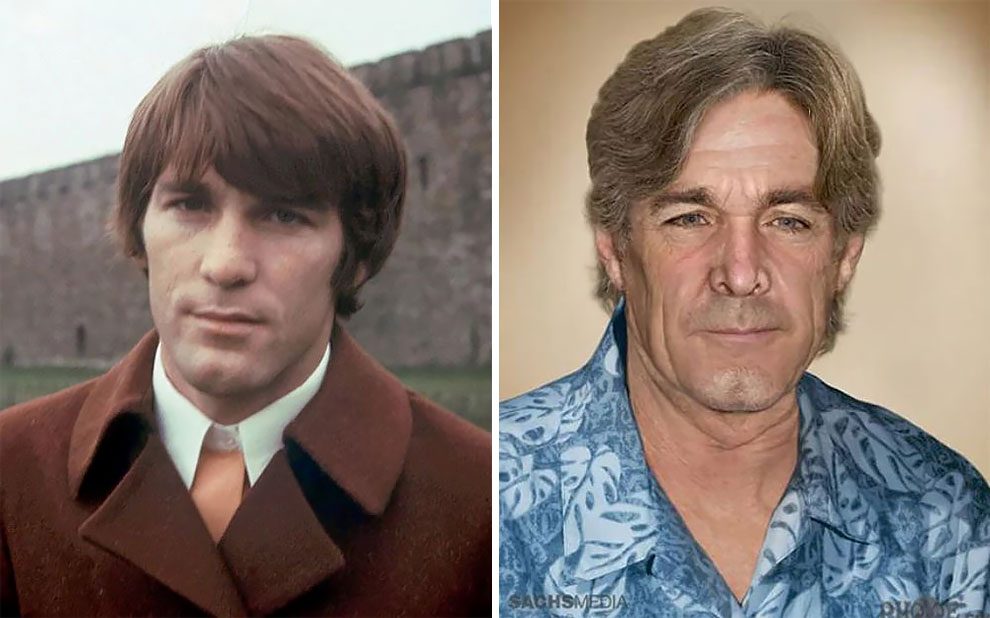 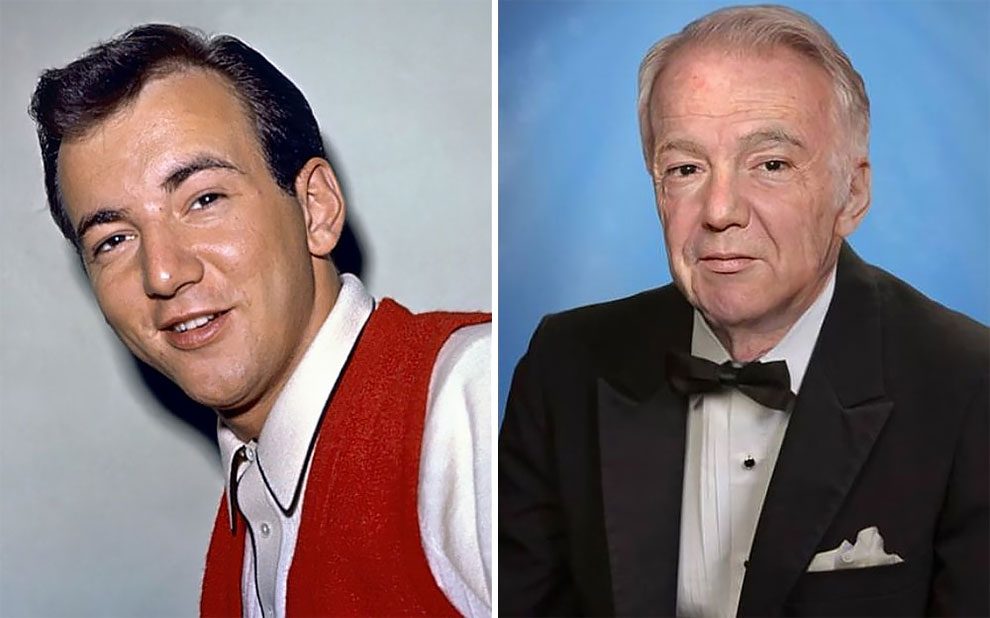 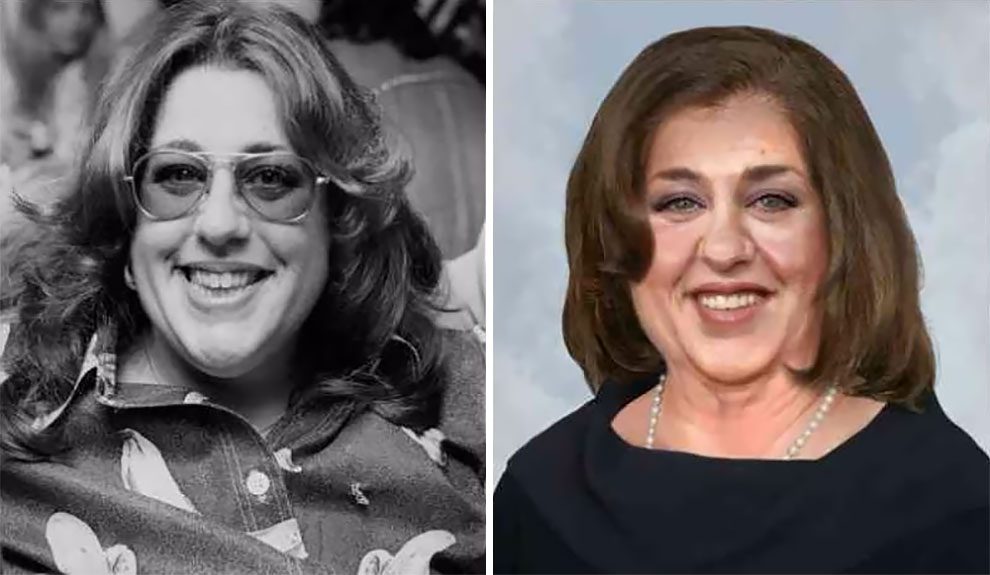