Vegan food is often considered boring and tasteless. But these beautiful images of vegan food will change your perception forever. 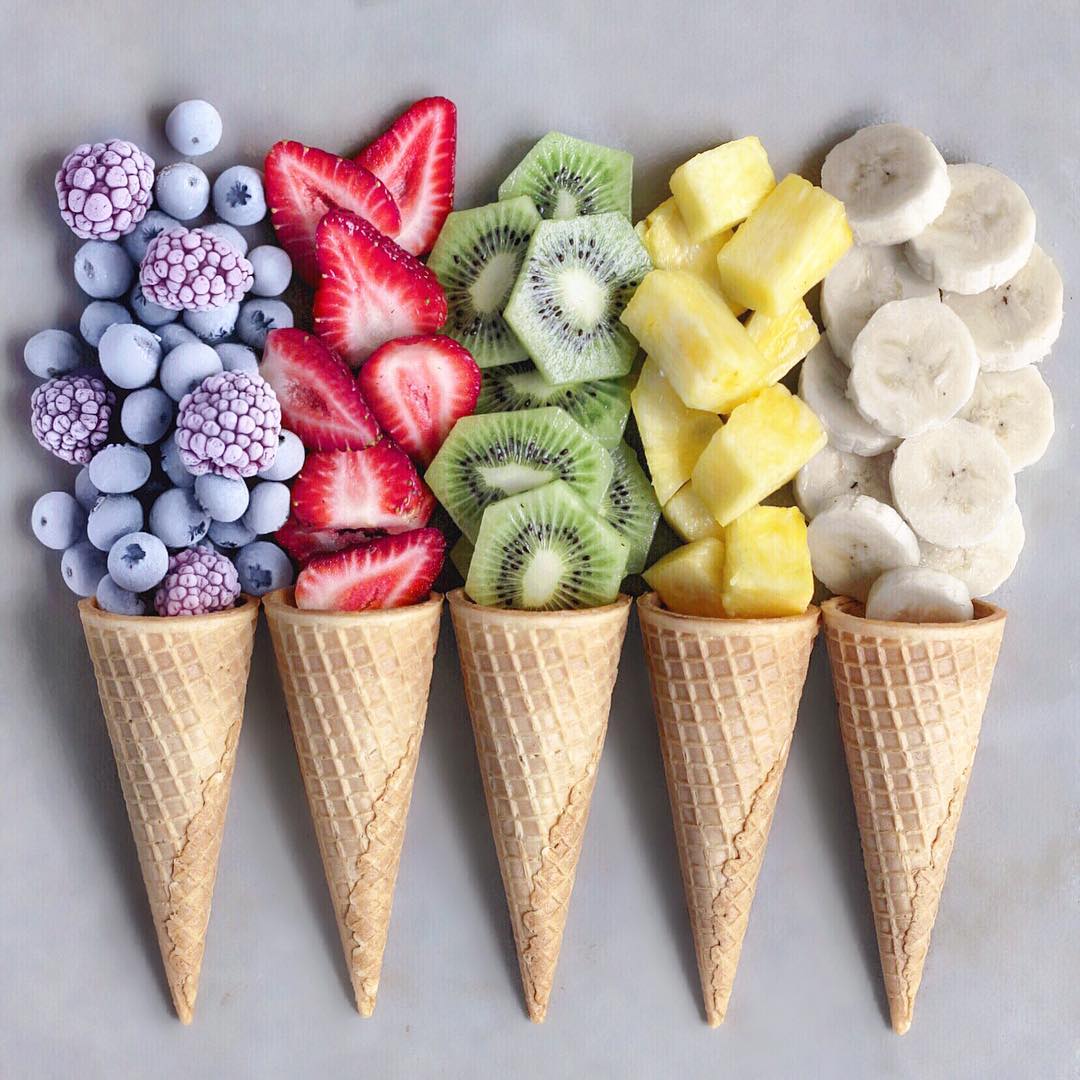 “Life is too short to eat boring food”, reads the Instagram bio of Jose, a 16-year-old vegan teenager who whips up amazing plant-based desserts and puts them up on social media. Right from colourful smoothie bowls to vegan cheesecake, his creations look like art on a plate and are almost too pretty to eat.

Over the last few years, many people are drawn to the vegan lifestyle for its health benefits. However, vegan food is often considered unsatisfying, or even tasteless. But one look at Jose’s artistic creations will change your perception about vegan food. 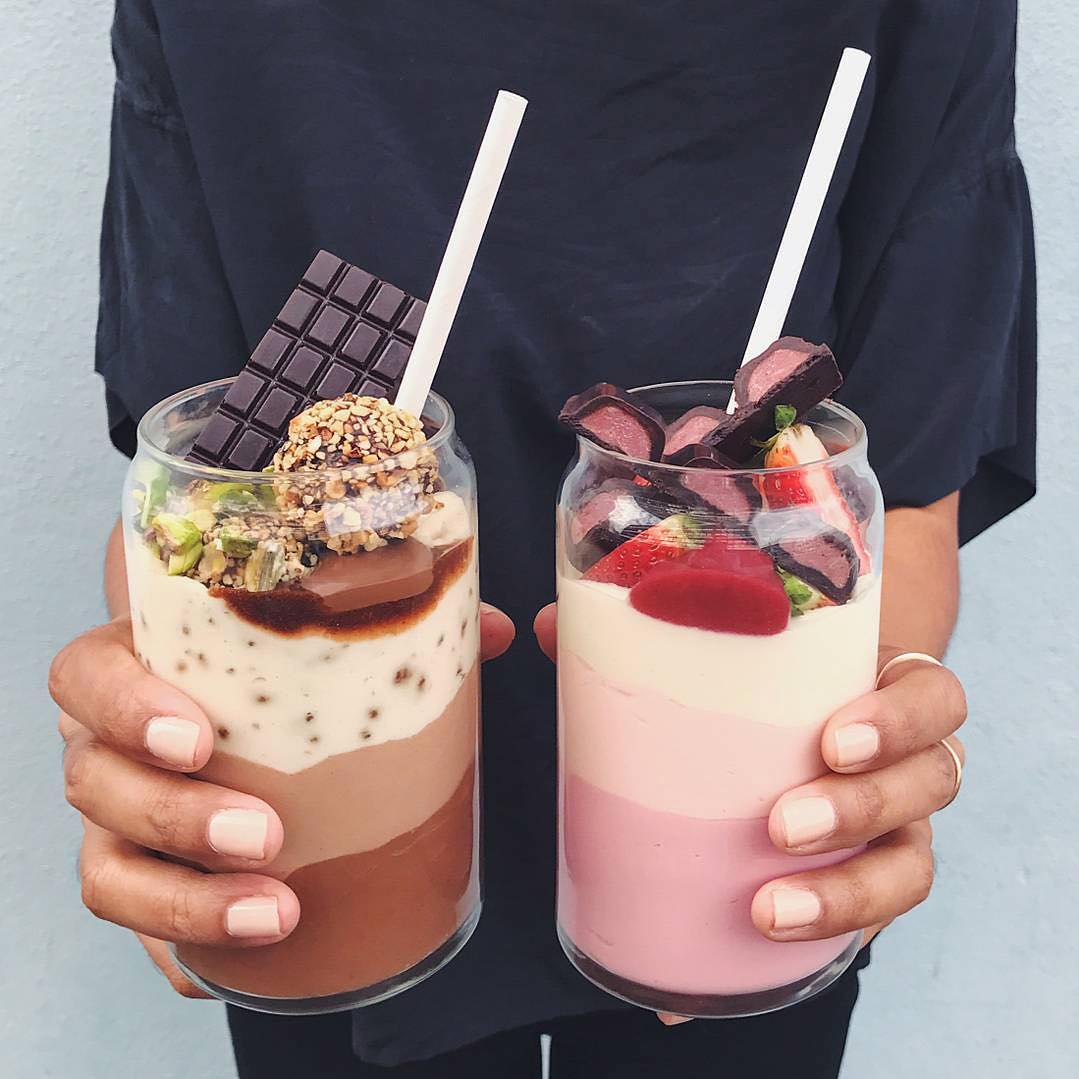 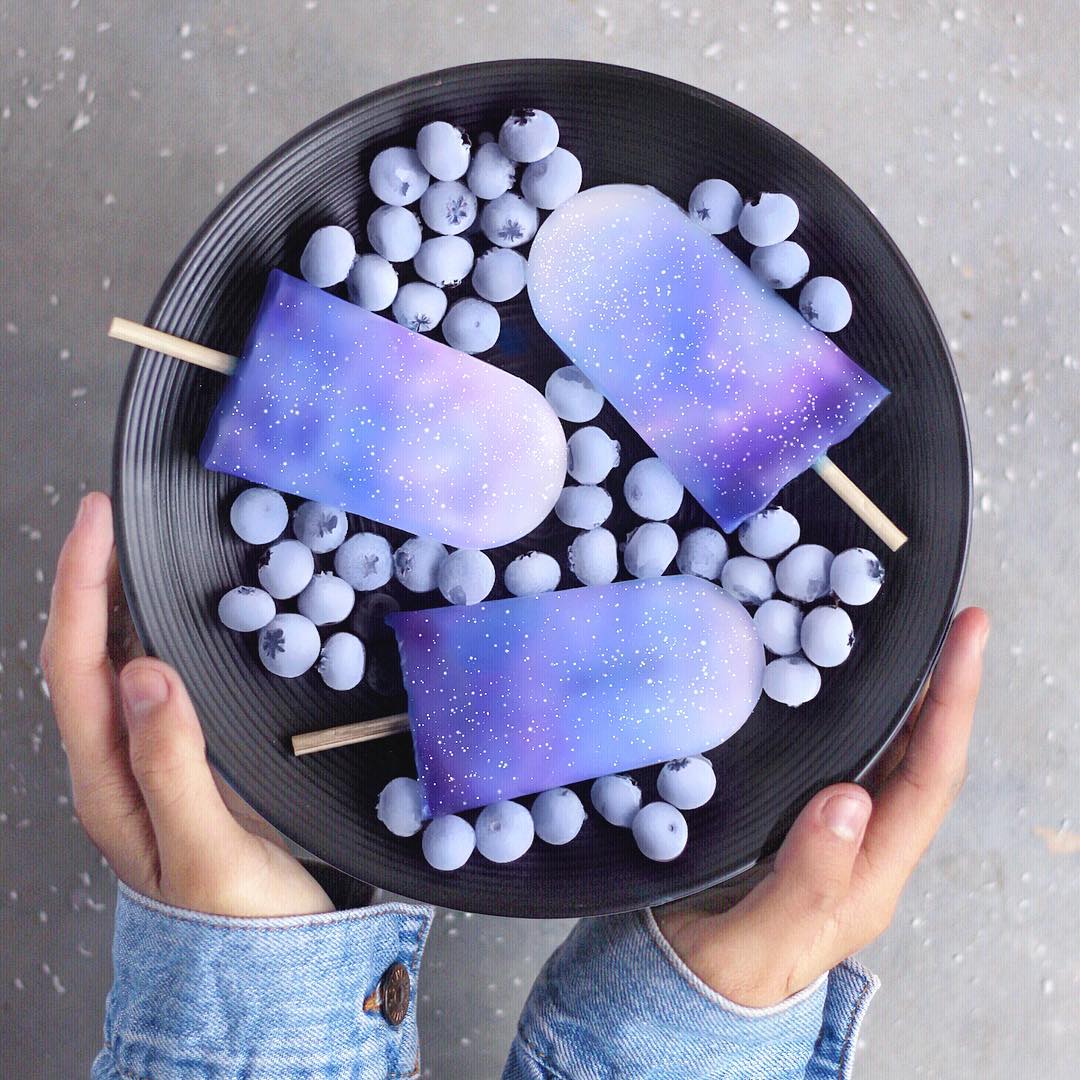 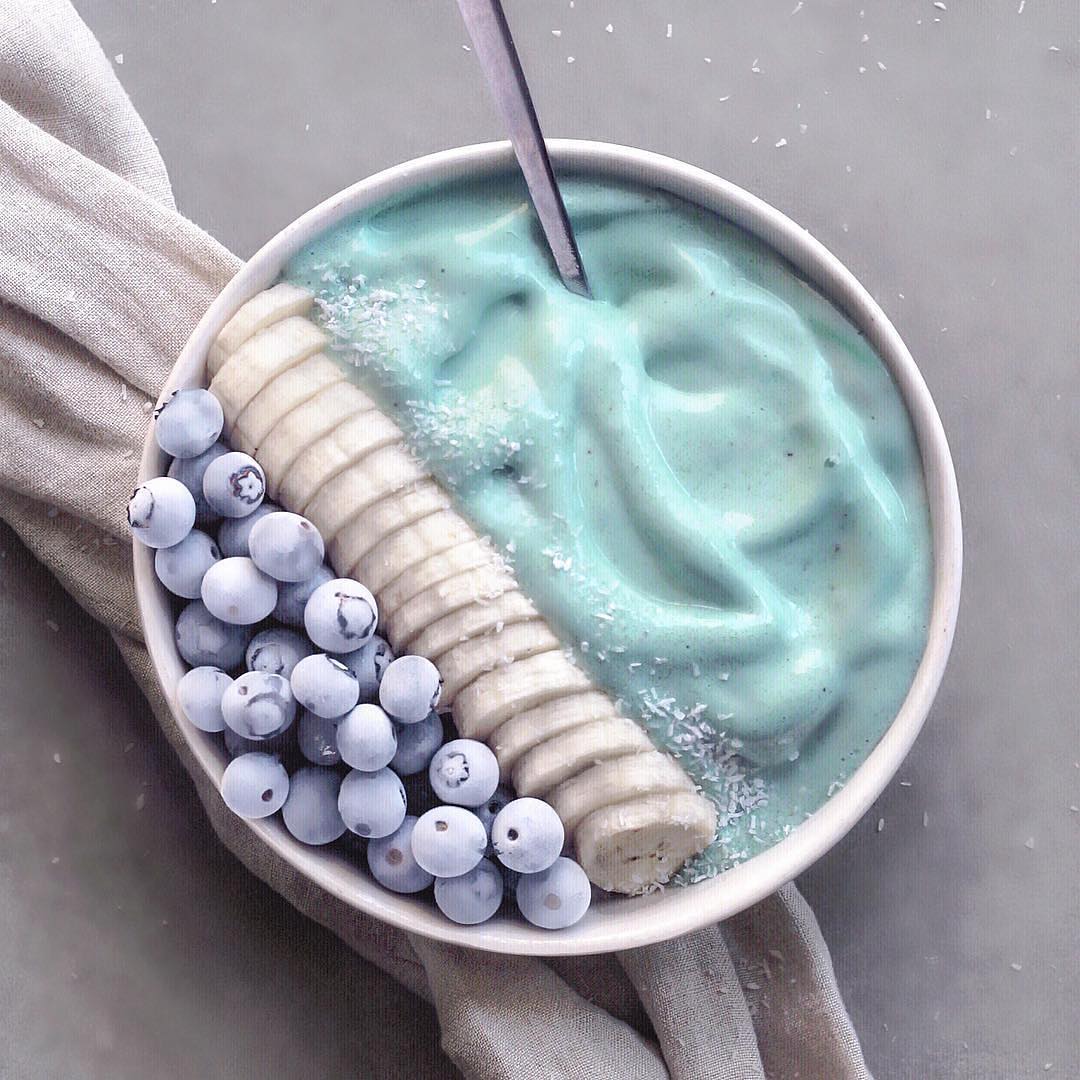 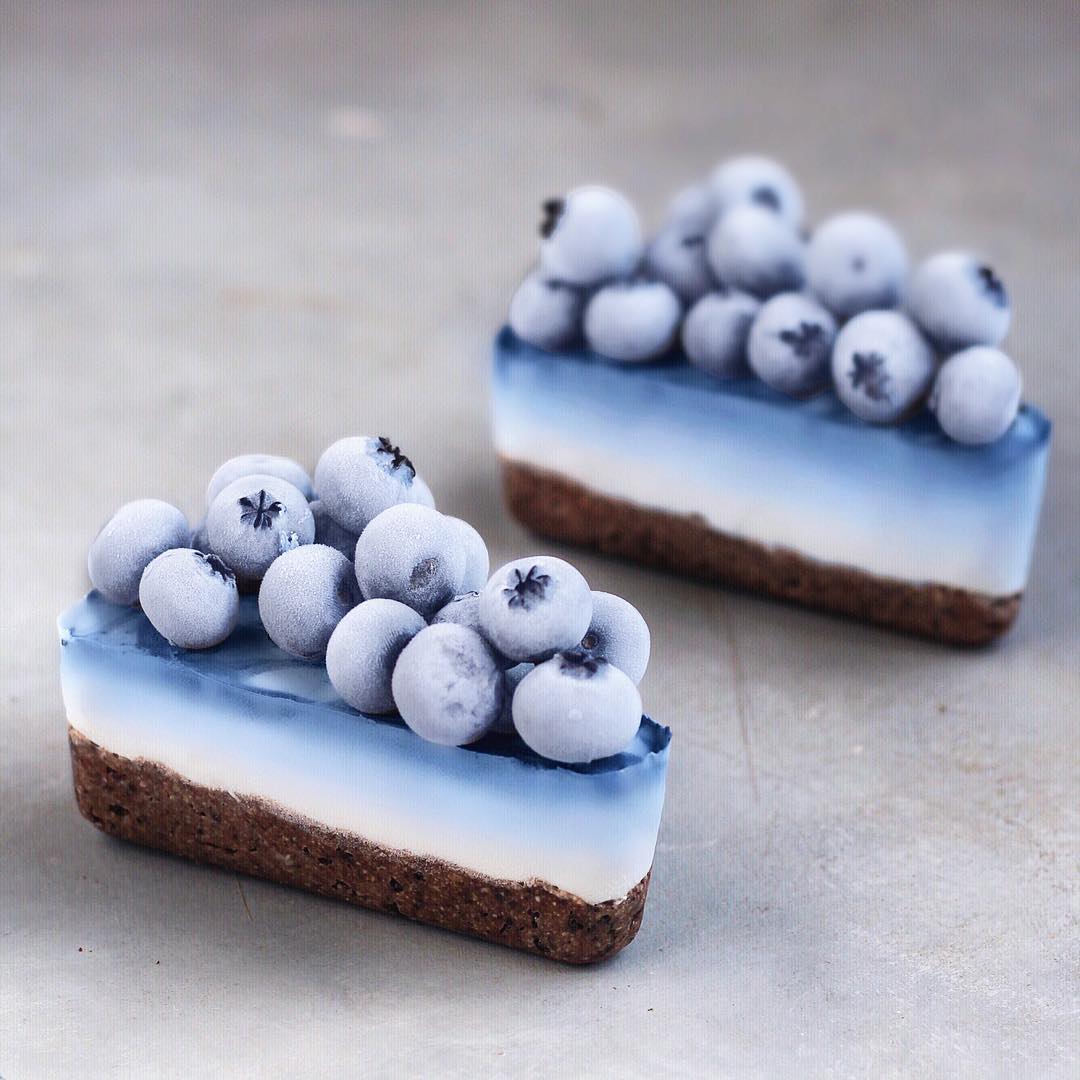 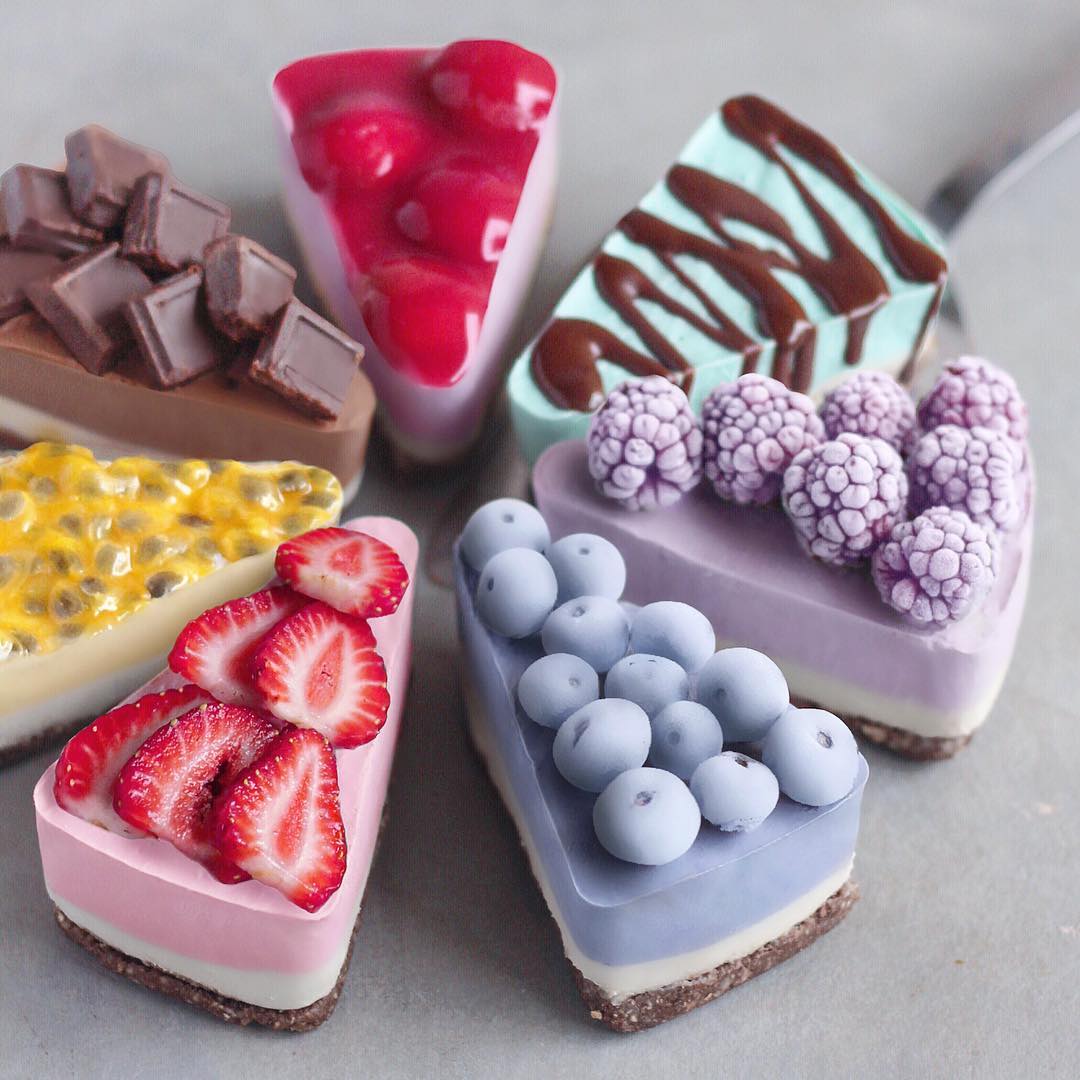 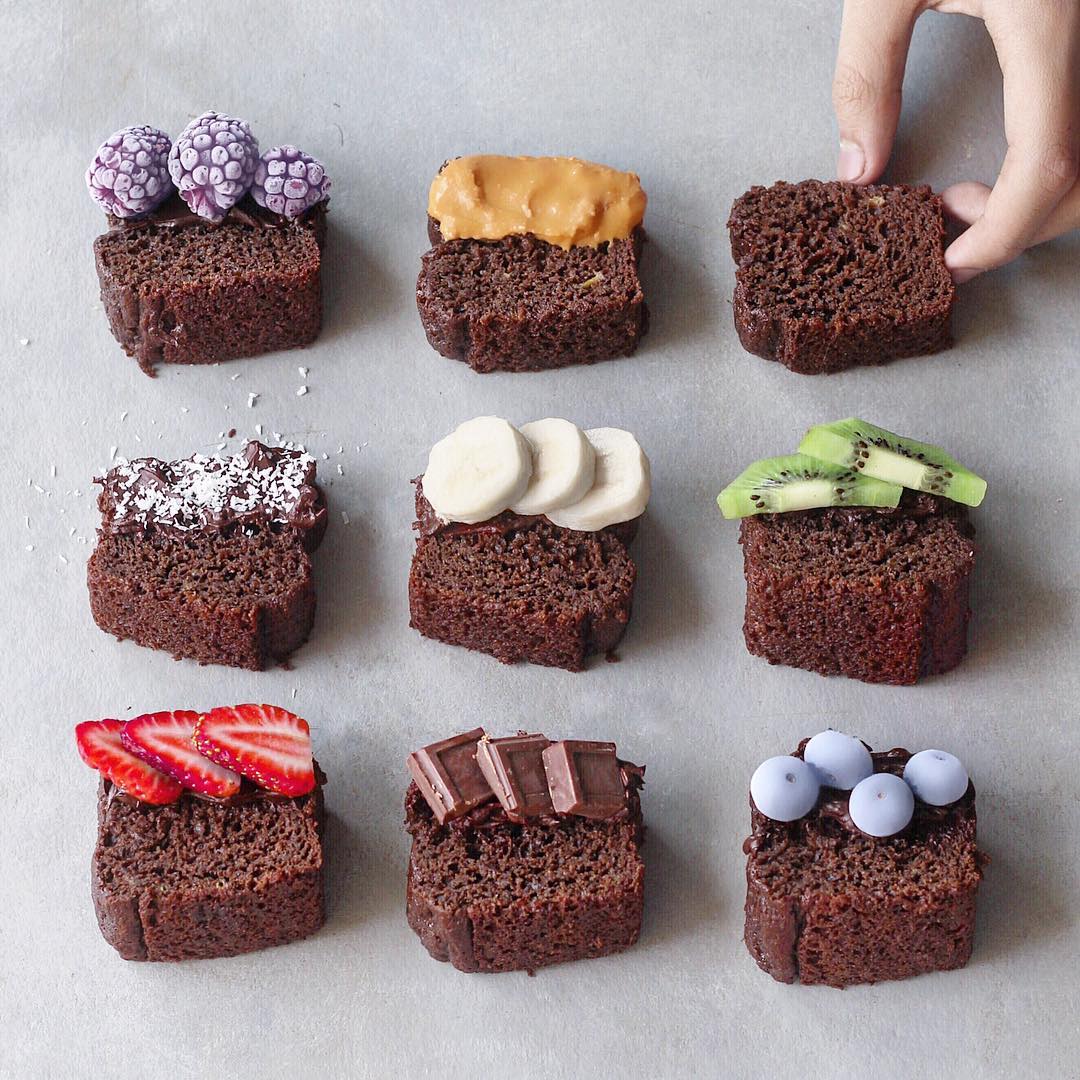 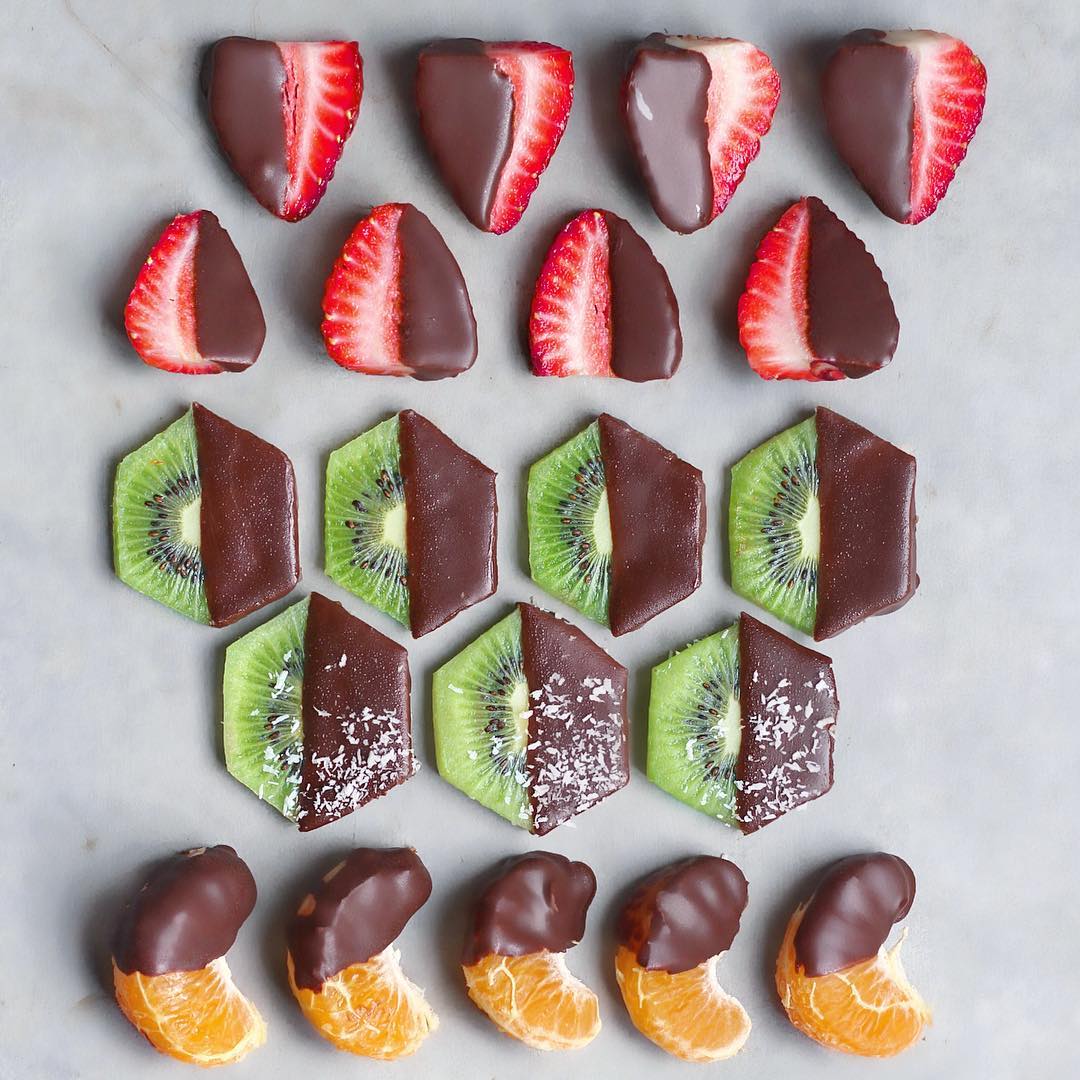 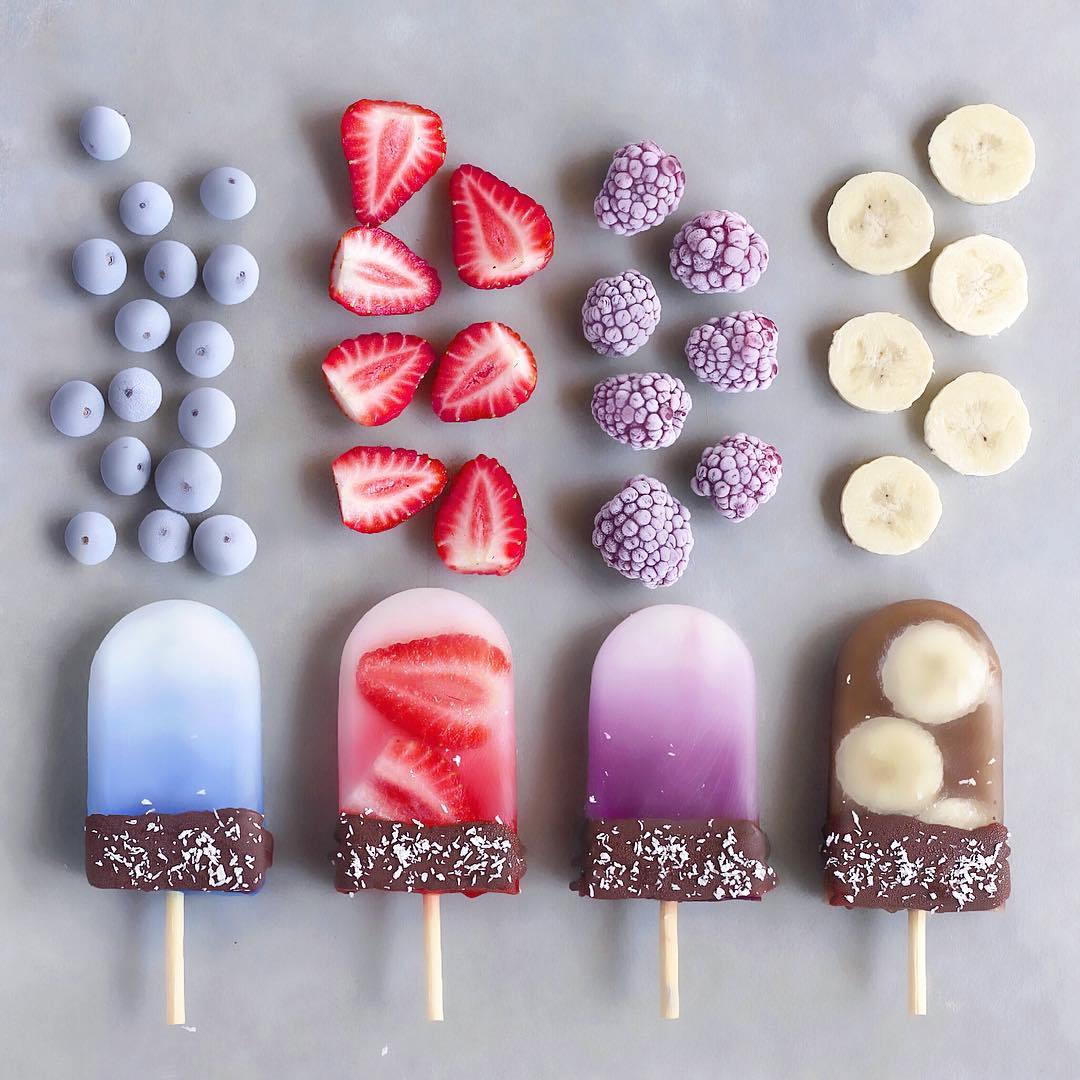 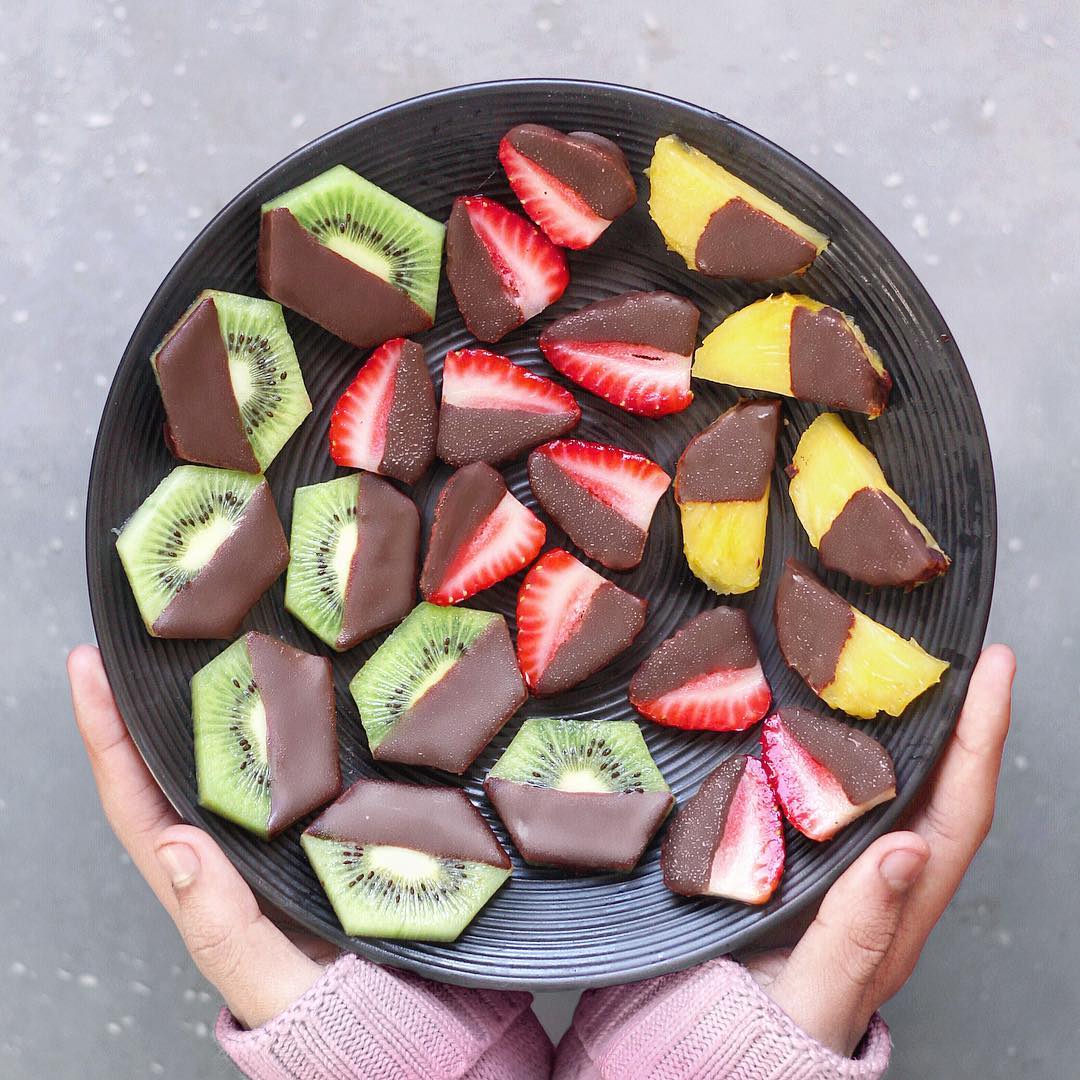 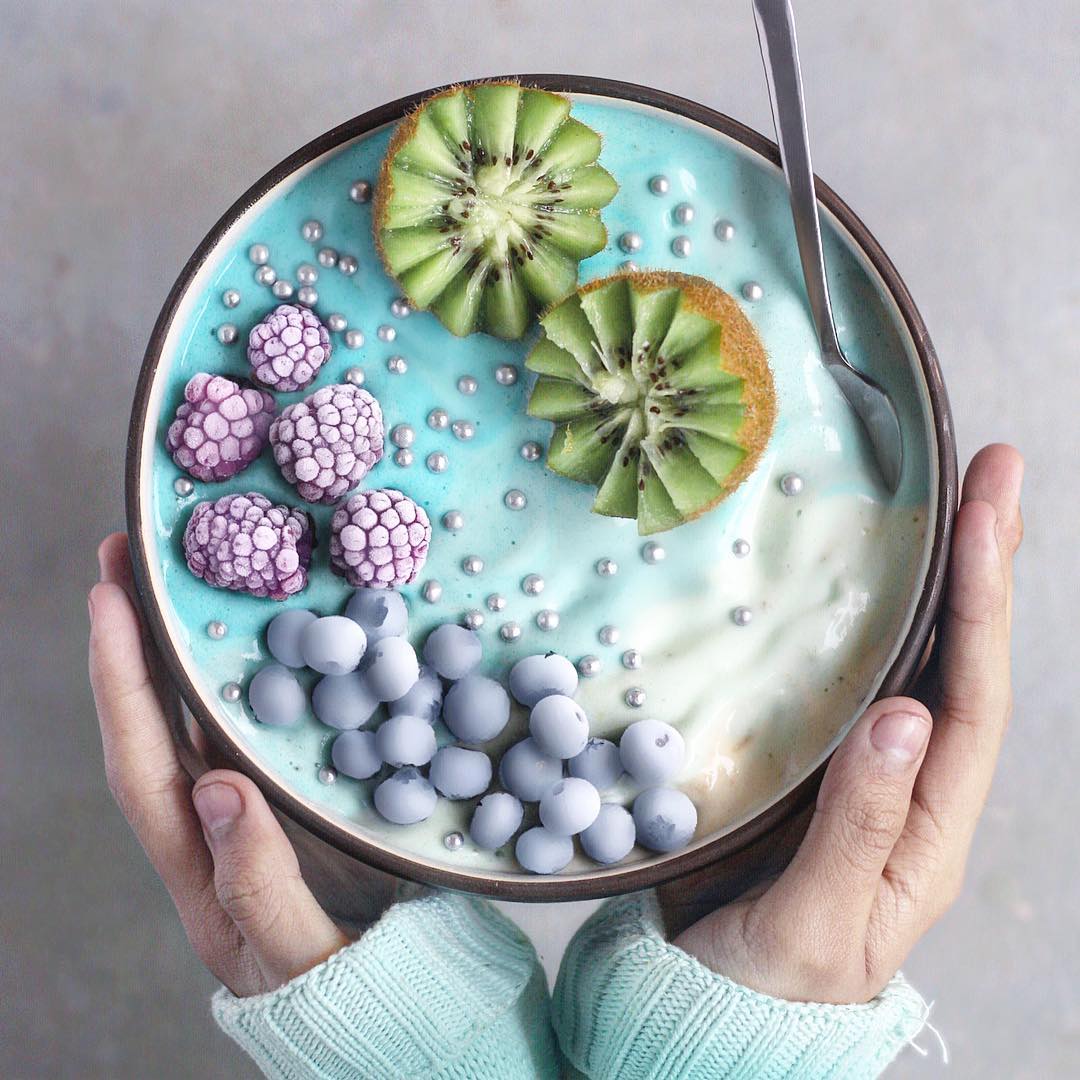 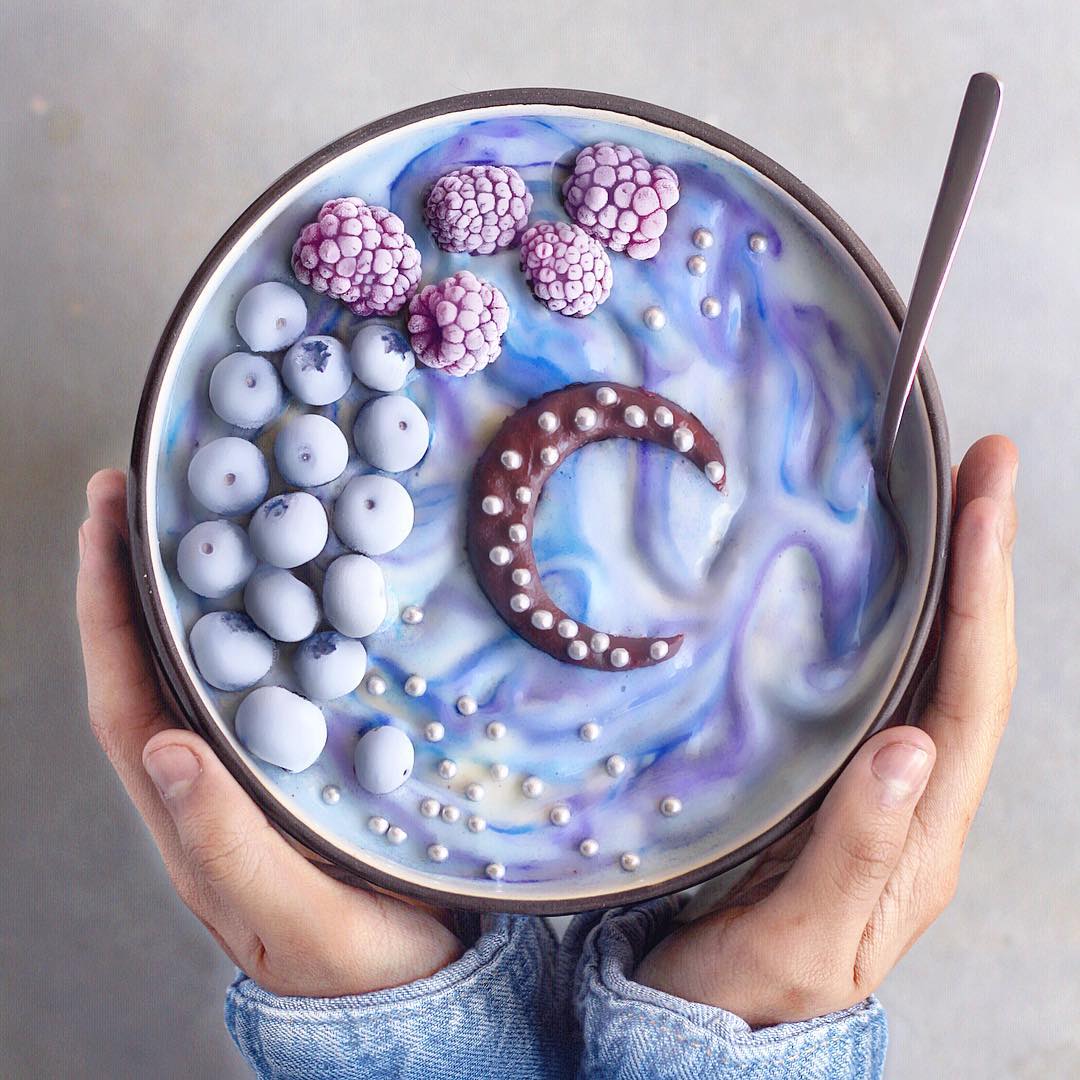 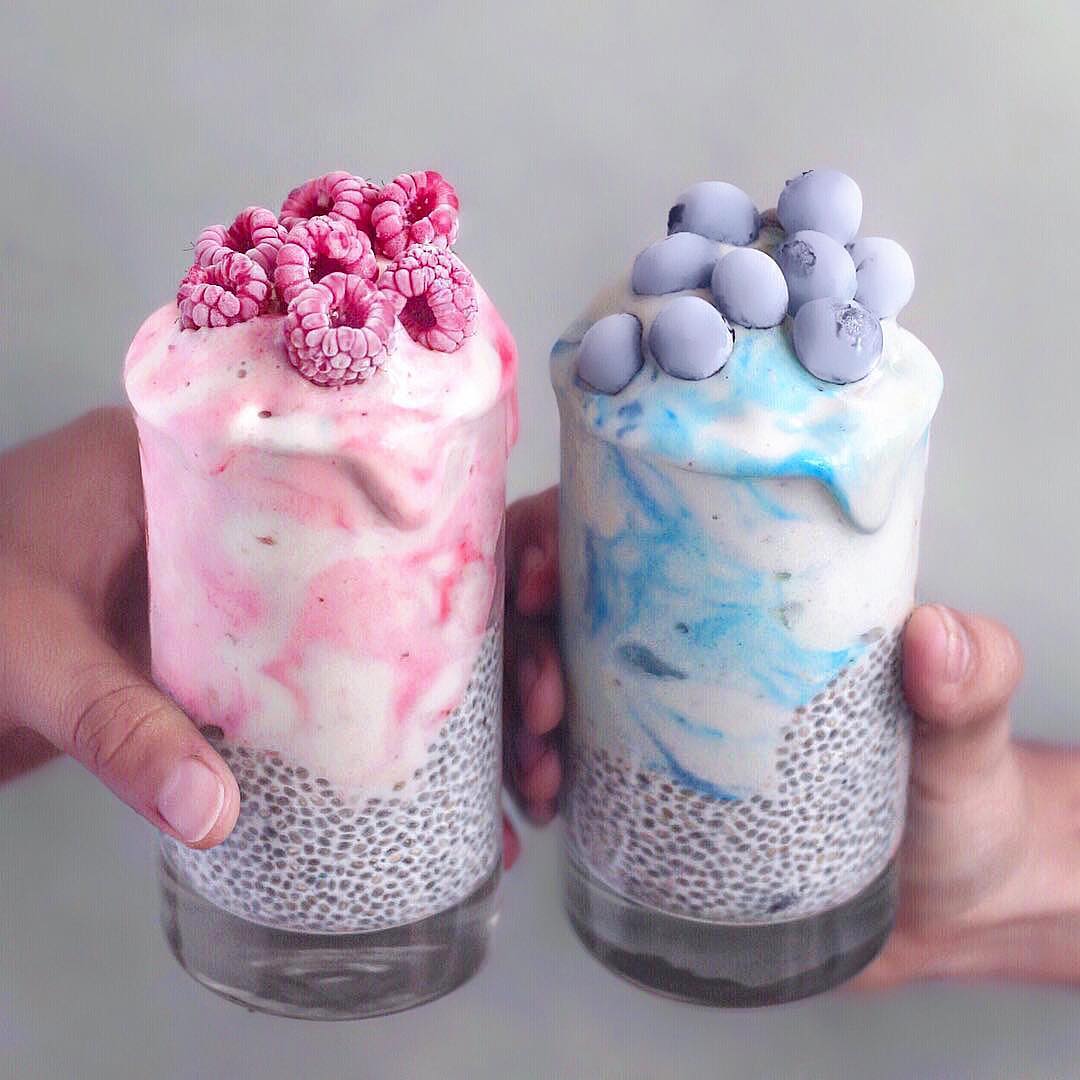 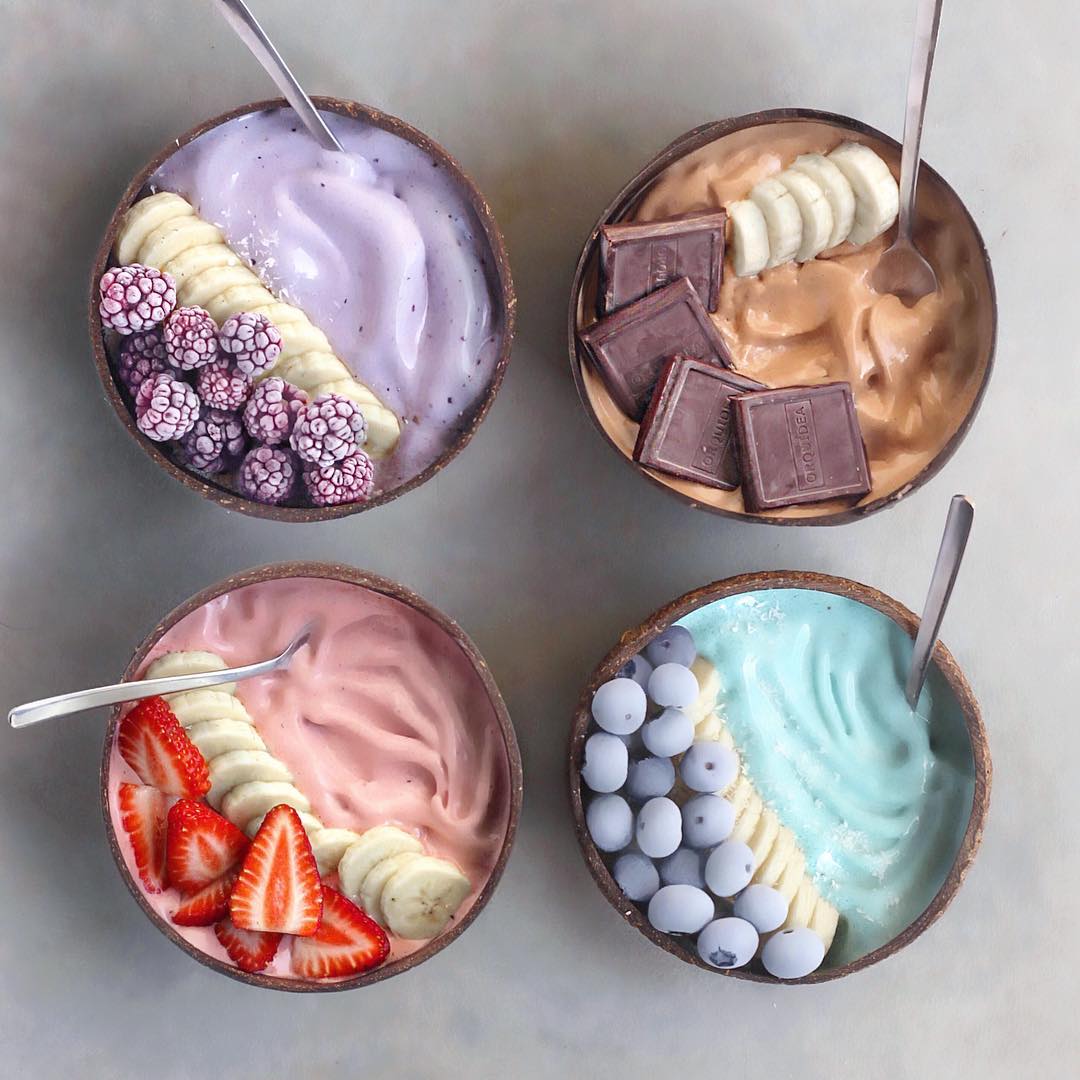 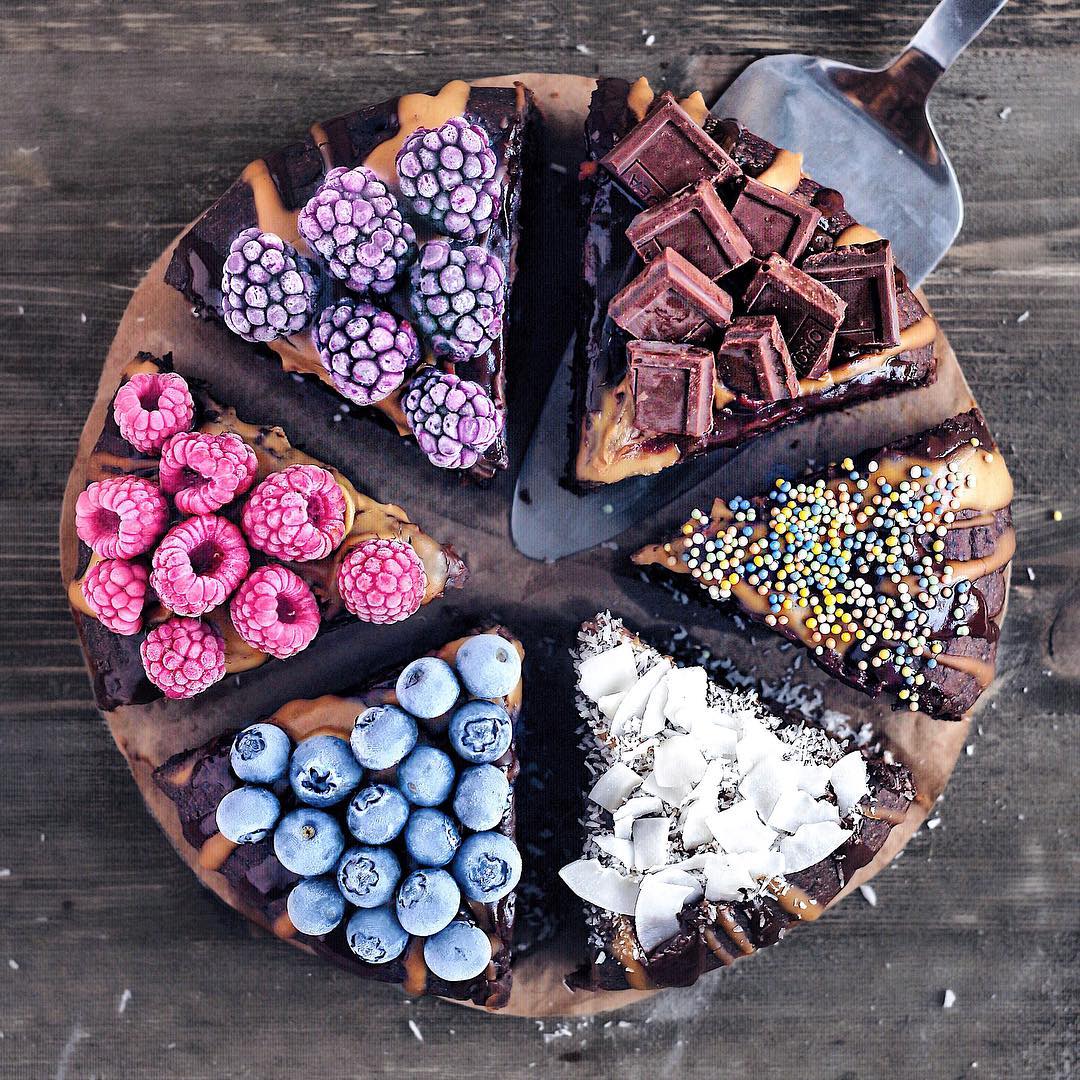 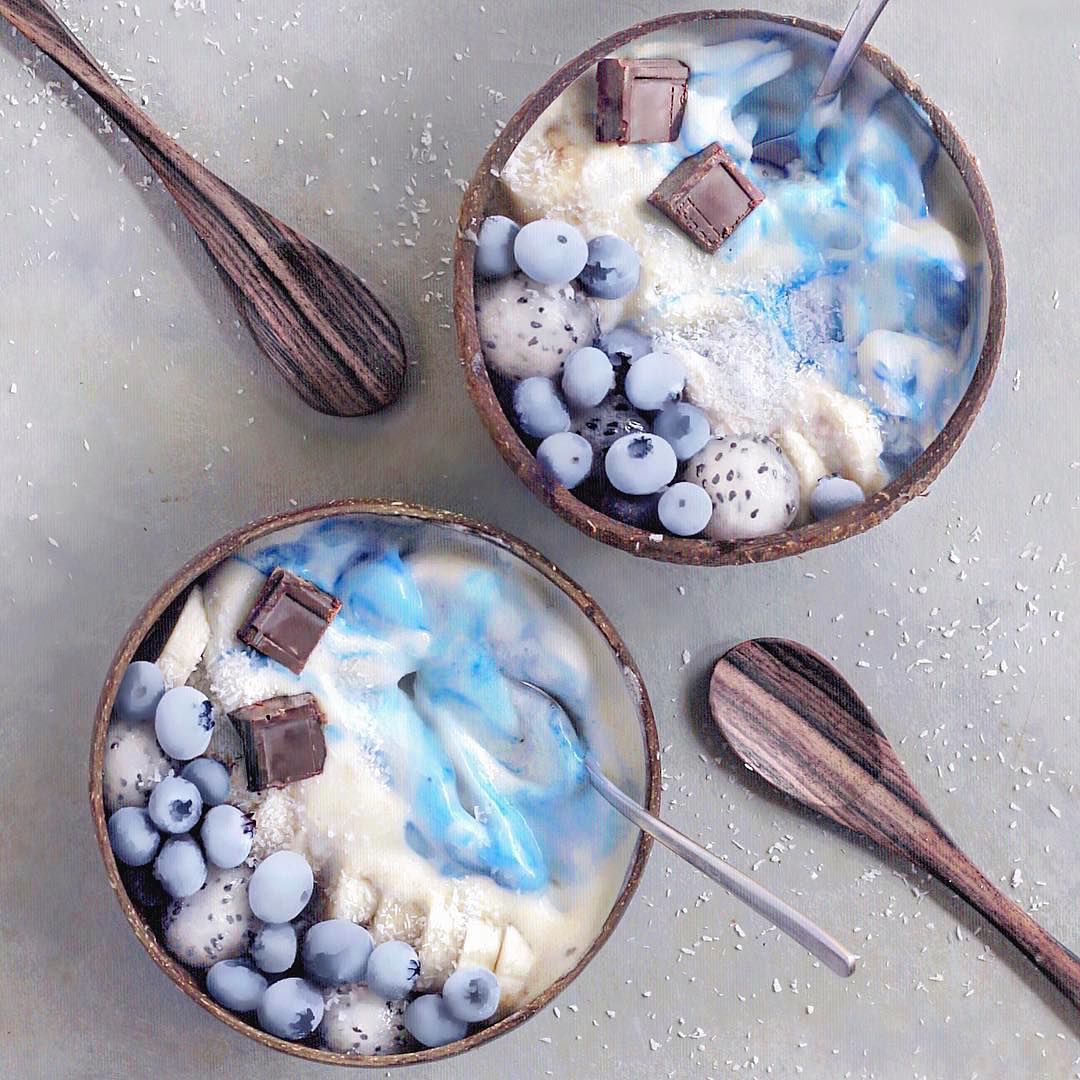 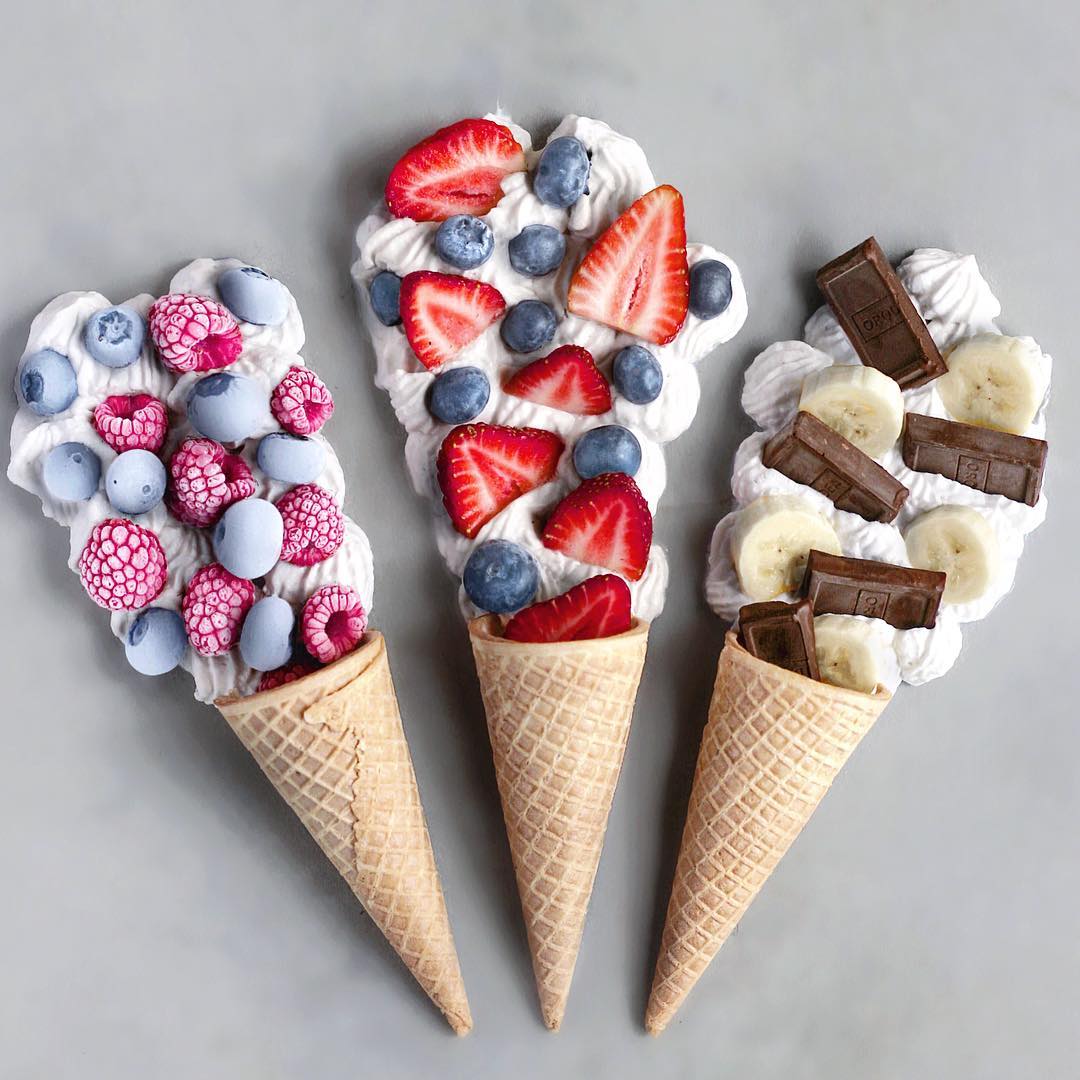 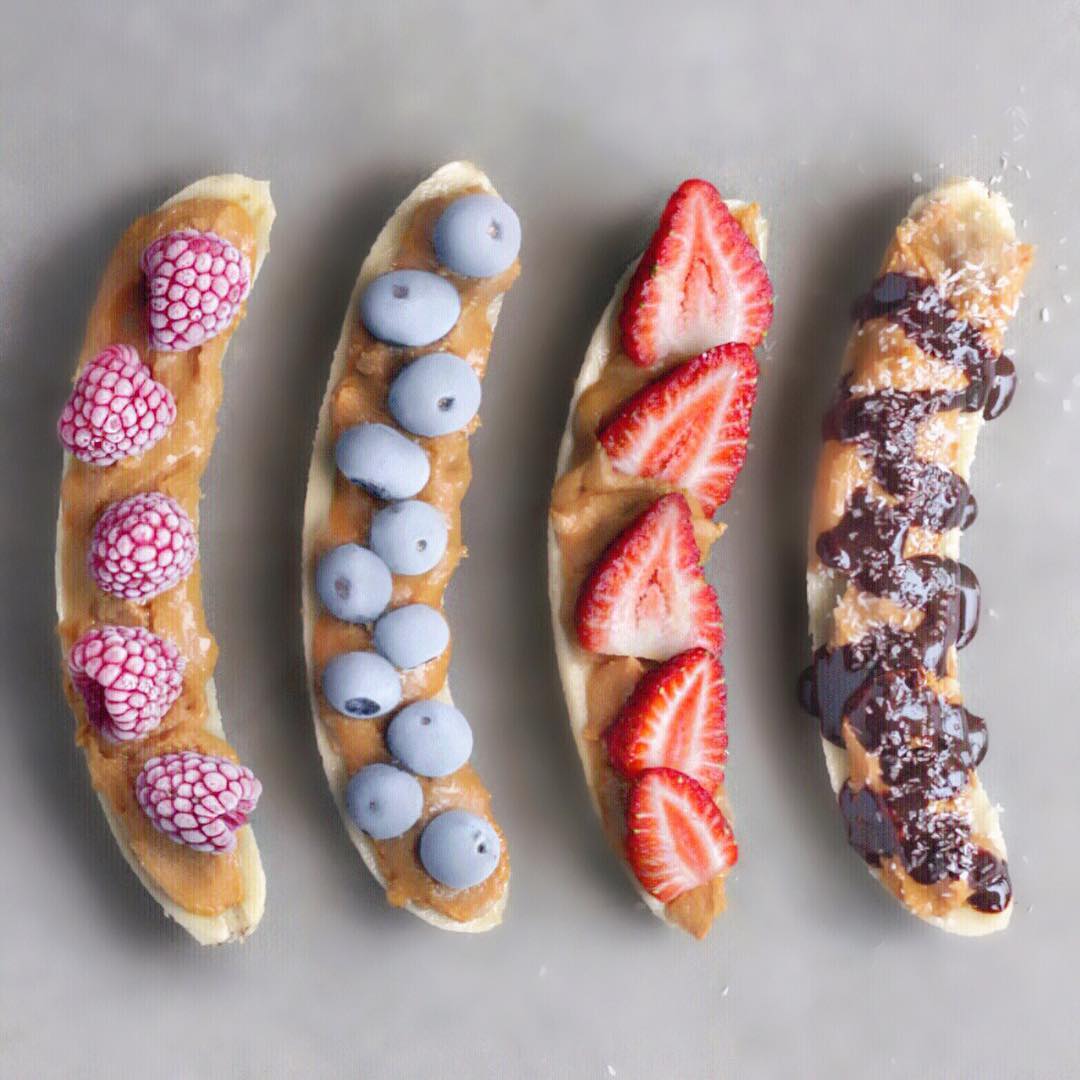 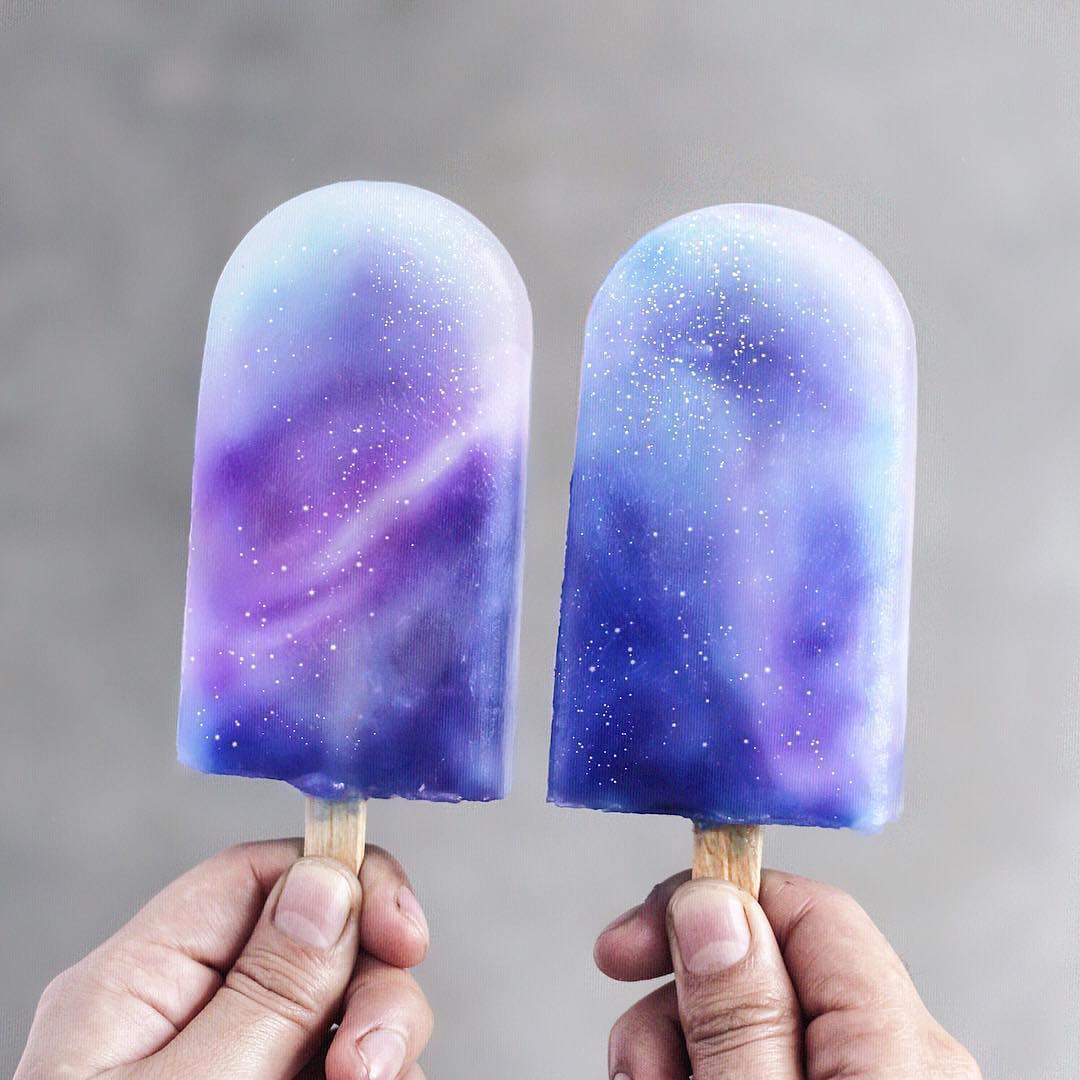 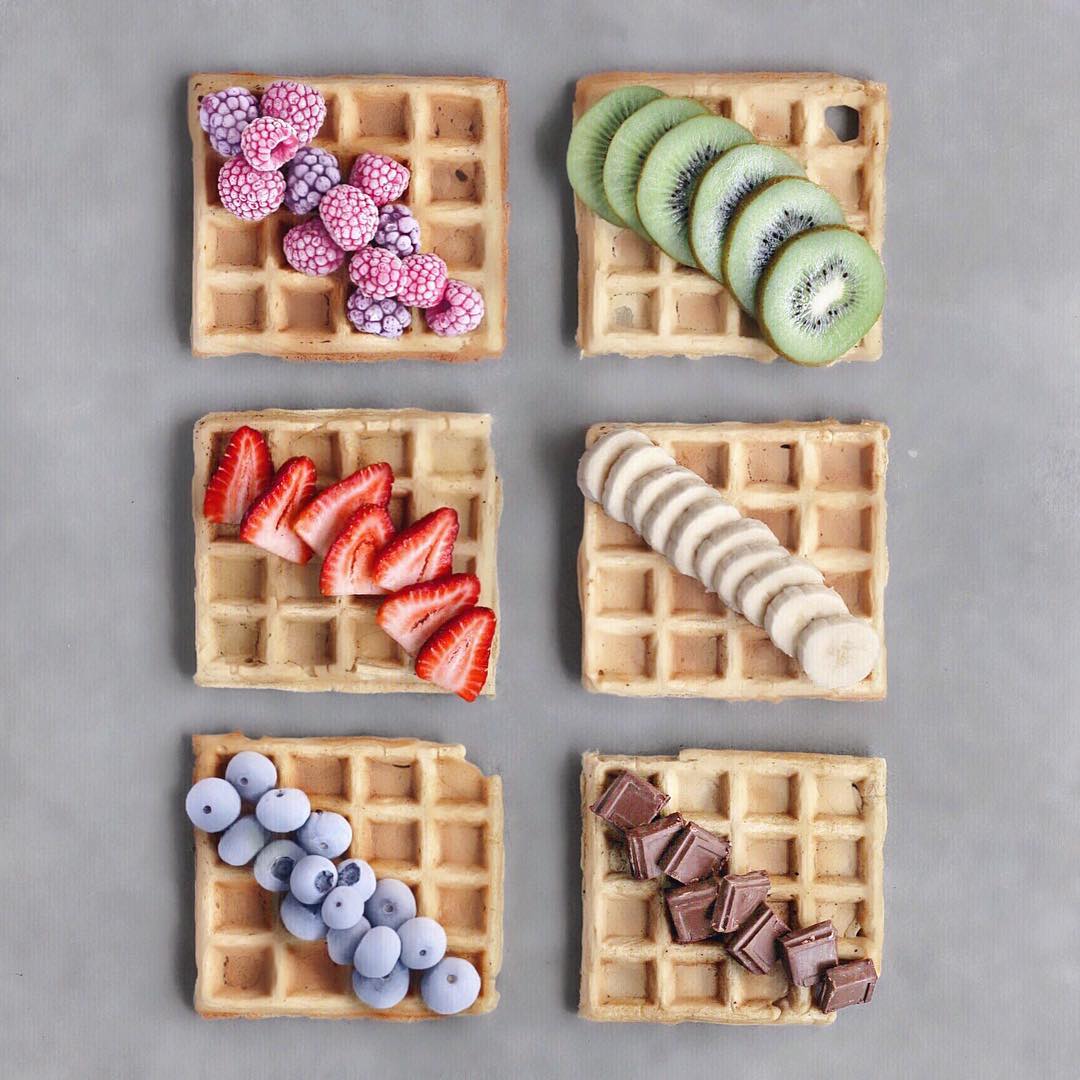 Which one would you pick? Waffle party topped with frozen berries, kiwi, strawberries, banana, frozen blueberries, or chocolate? 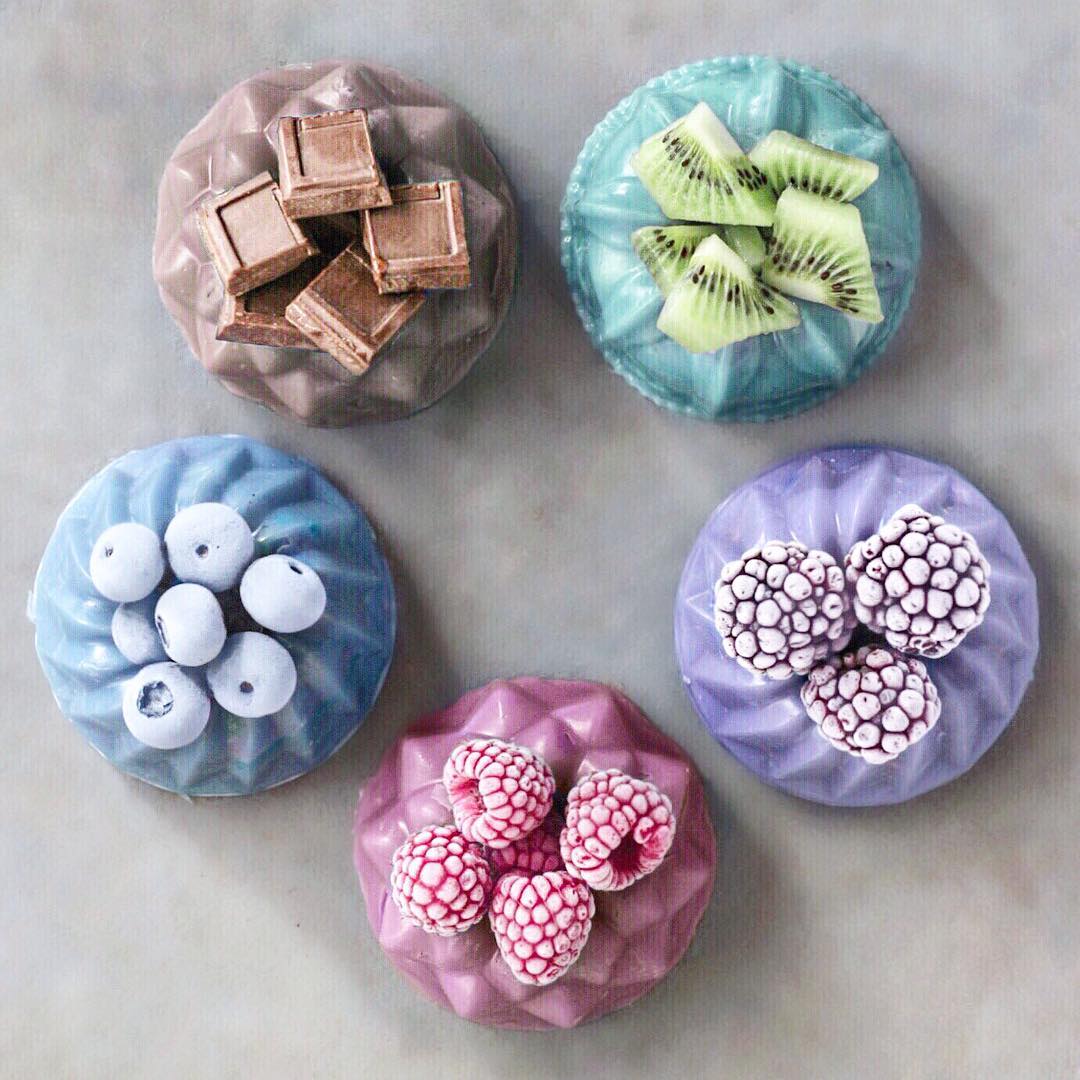 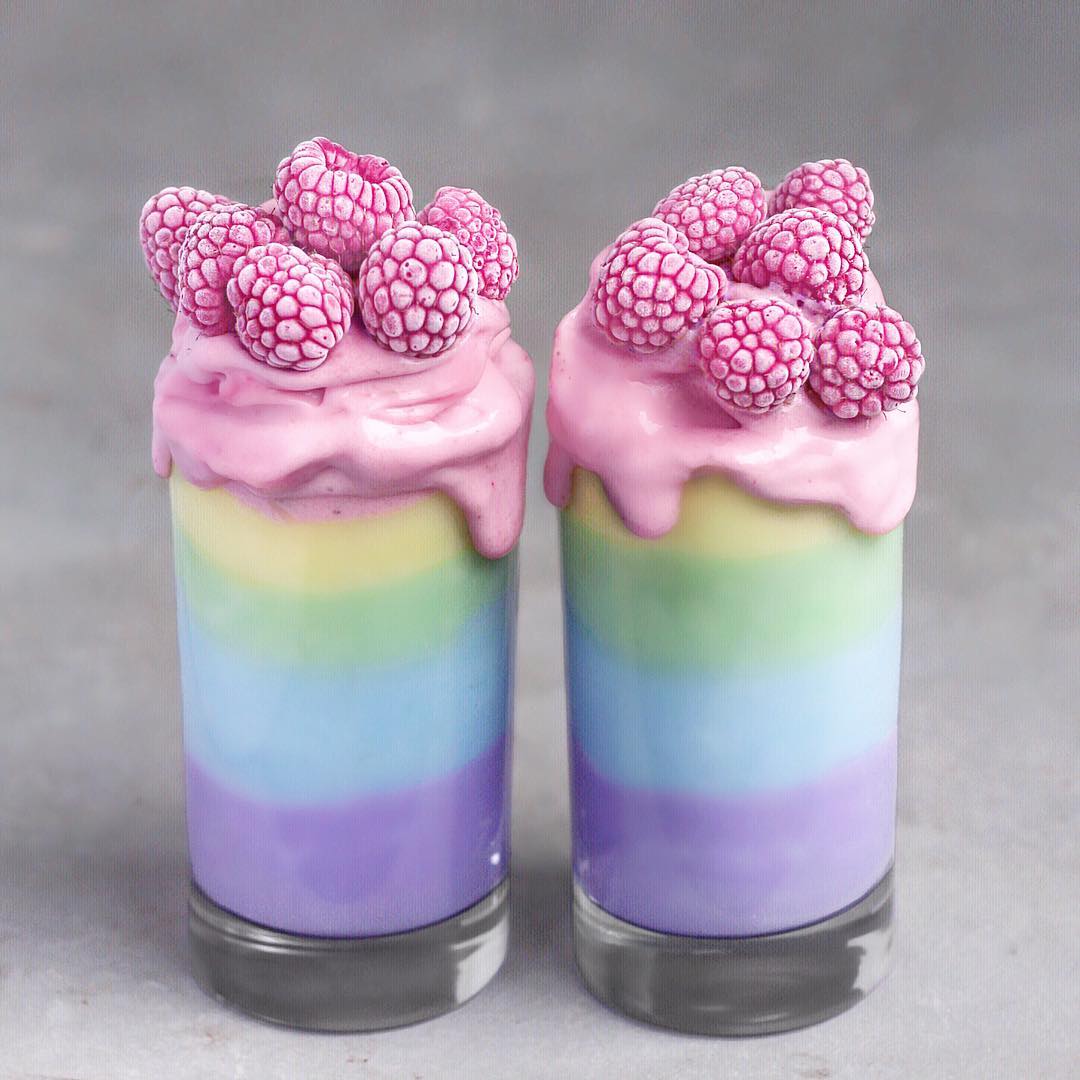 Old Apple Products Turned Iinto Plants
An Artist's Grocery List Becomes A Giant Monument In Central Park
ASOS Are Selling 'Body Bows' And People Are Very Confused
This Guy Took Apart A Drum Set And Turned It Into Something Awesome
Christian Louboutin Designs For Cuban Olympians
TONITURE Lets Kids Build Their Own Fun Furniture Designs
Artist Created A Fashion Collection Made Entirely Of Washed Up Trash Found On The Beach
Finally, "Friends" Is Getting Their Own LEGO Set
2017 Color Of The Year Is Greenery According To PANTONE
This Mug Is Designed To Keep Your Drink Hotter Longer And Hold A Doughnut
Would You Wear These Japanese Hoof Sandals?
Adorable Rocket Raccoon Backpack Buddy
An Artist Sculpted Hunter S. Thompson's 'Fear And Loathing' Head And It's Too Much, Man
Sweden’s Gingerbread Baking Competition Goes Online with Emphasis on Social Distancing
3D-Printed Chess Set Turns Each Piece into a Miniature Planter
Belarus Cyberpunk Fashion Week 2018
The Daydreamer Sofa Was Inspired By Clouds
50 Obsolete Things To Prove How Much The World Has Moved On And Changed
Sergei Pakhomov Creates Incredible Artworks Made out Of Pasta
This Woman Creates A DIY Dollhouse Door Electrical Outlet Covers
McDonald's Launches New Clothing Line
Channel Your Inner Geek With This Cute And Chic Pair Of 8-Bit Panties
Gravestone Portraits Become Fragments Of The Floor In A Shopping Center
Portuguese Street Artist Unveiled A Giant Rabbit Made Of Trash On The Streets Of Vila Nova De Gaia In Portugal
Taipei Subway Cars Have Been Decorated To Simulate Various Sports Venues During The Coming Universiade In Taiwan
This Japanese-Made Sleeping Cat Sand Sculpture Molds Turn The World Into Feline Heaven
A Photo Shoot That Puts Manchester United's New Home Shirt At The Heart Of The Look
In China, A Giant Panda Statue With Its Own Iron Man Suit
Adriana Lima Unveils Madame Tussauds Figure
This Woman Made A Cake That Looks Like A Real Raw Turkey, And It’s The Best Prank For Thanksgiving
stunning, teenager, turns, vegan