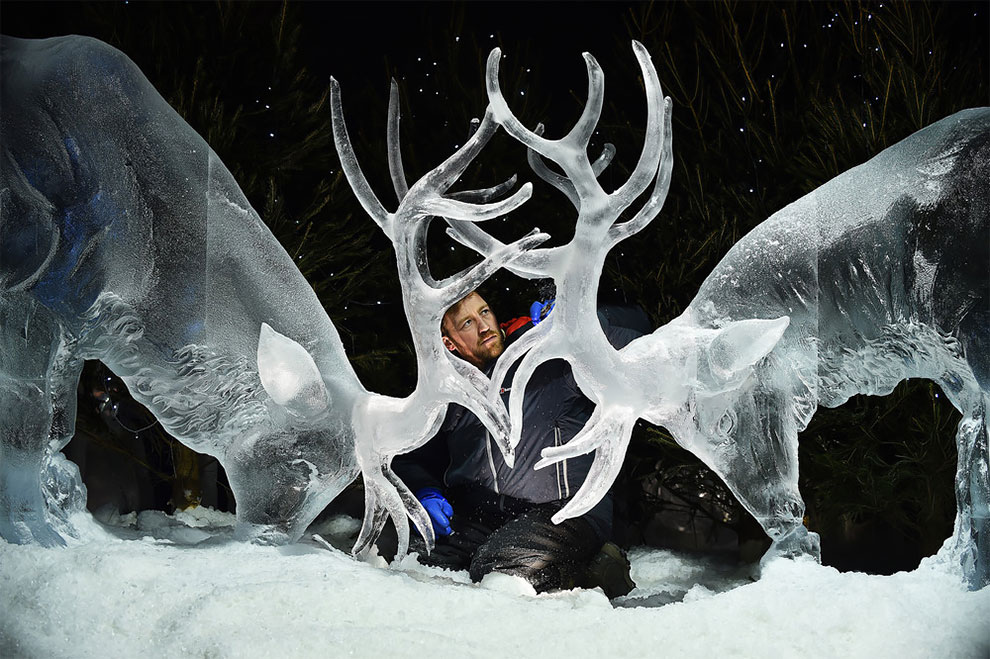 Darren Jackson is originally from Sunderland in the North of England, he has worked and lived in London over the last five years as a Model Maker and Special Effects technician before focusing on Sculpture. He currently shares a studio in Tulse Hill, South London.

Darren has spent several years creating sculptures in symposiums across Europe, Russia and Canada, creating works in Ice, Sand and Concrete. The interaction with other artists from around the globe, the sharing of ideas and working methods is an important part of his working practice.

Darren works in a veriety of materials including Metal, Wood, plaster, sand and Clay. He spends the winter months working as a freelance Sculptor for Hamilton Ice sculpters.

Darren has recently been focusing on developing hand made, unique figurative works in ceramics, exploring the interaction between relationships in humans and how they are effected by everyday life. 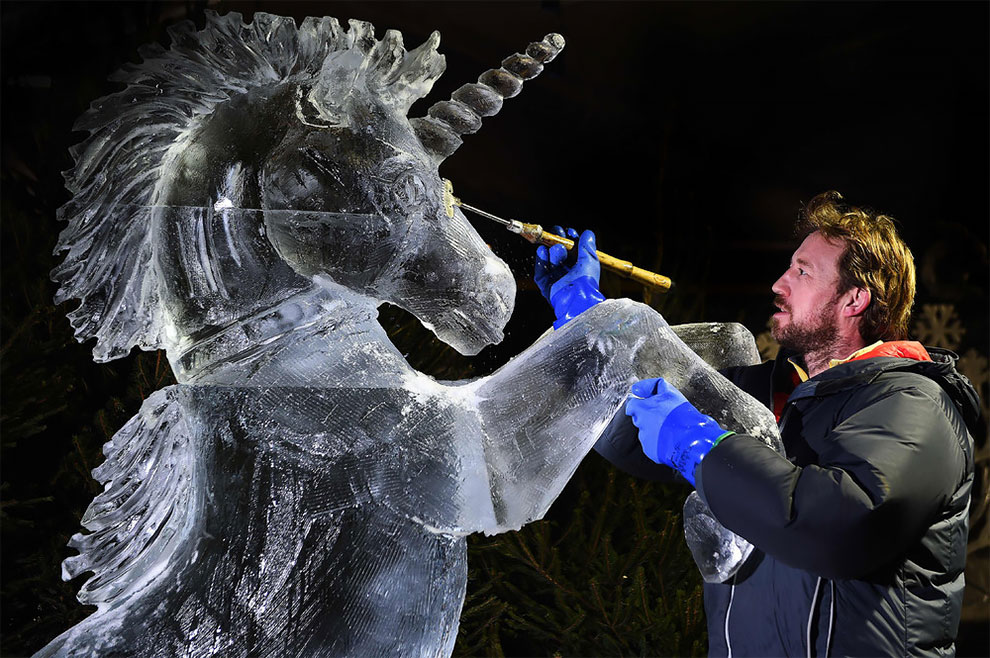 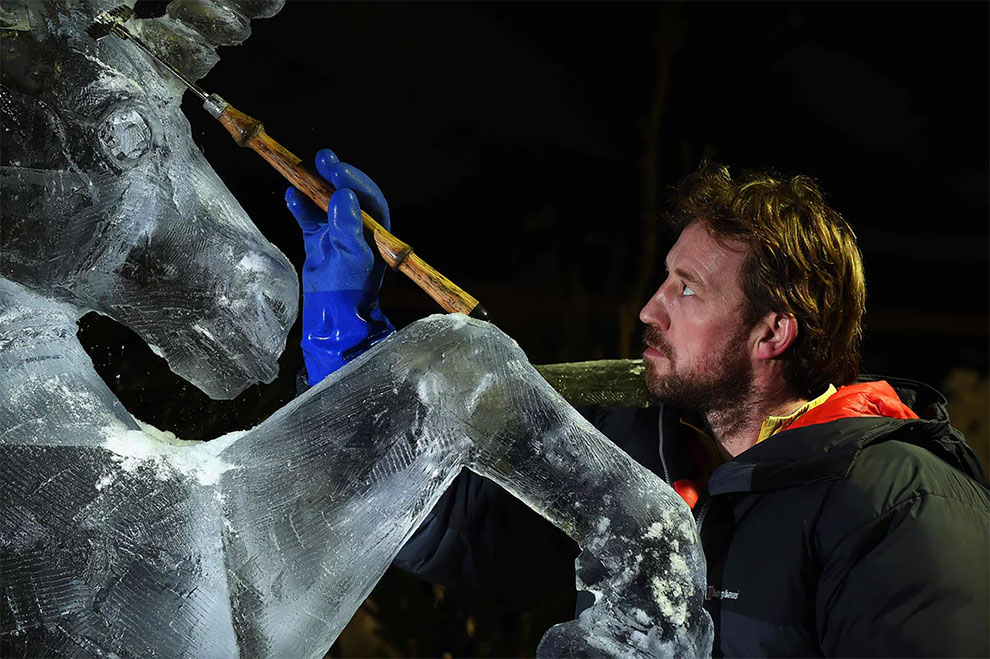 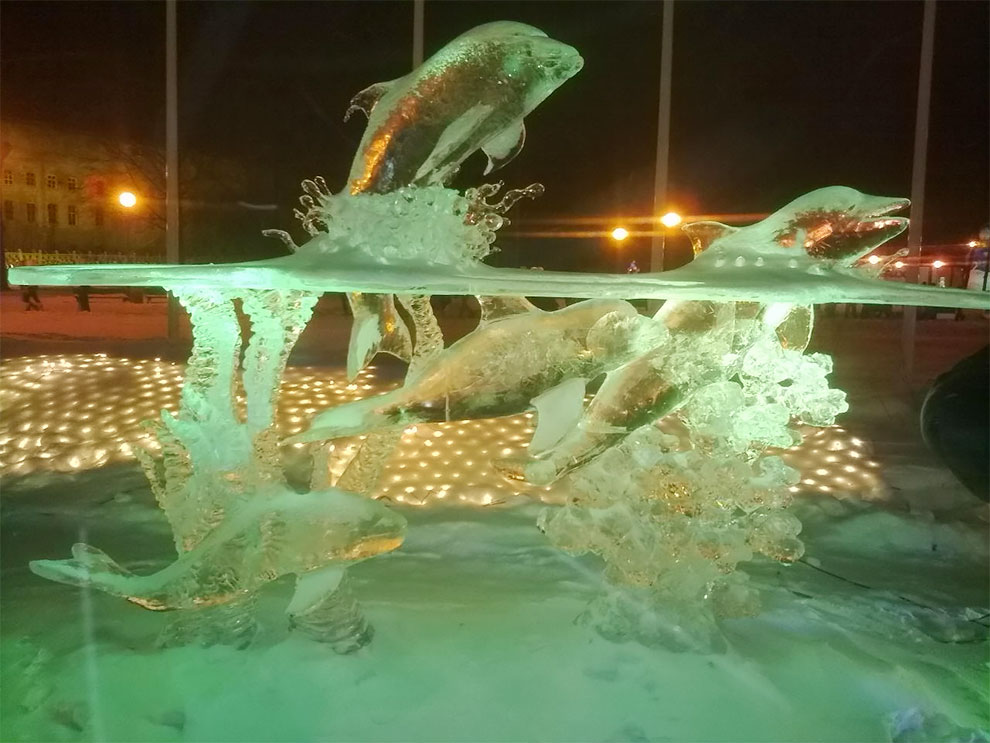 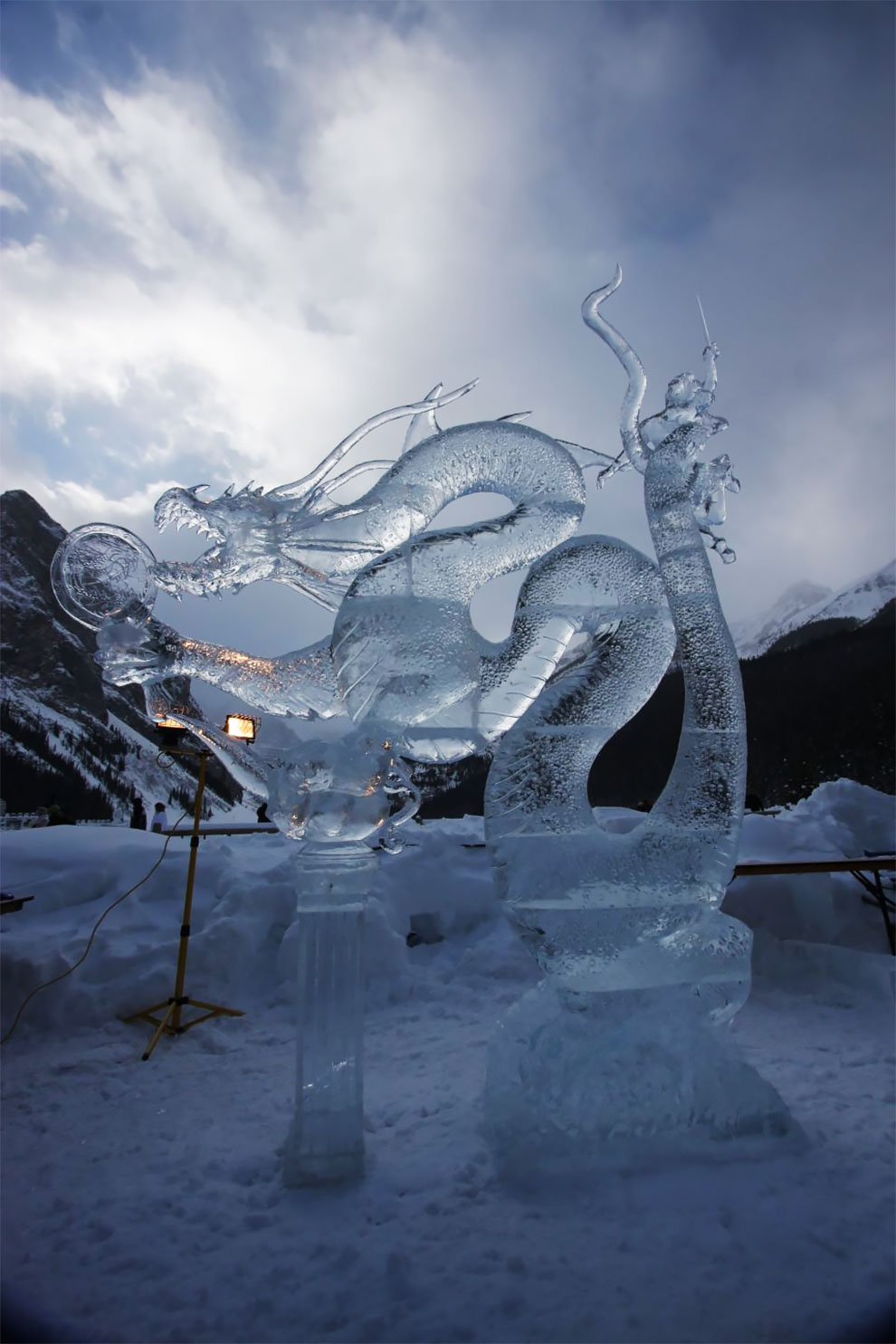 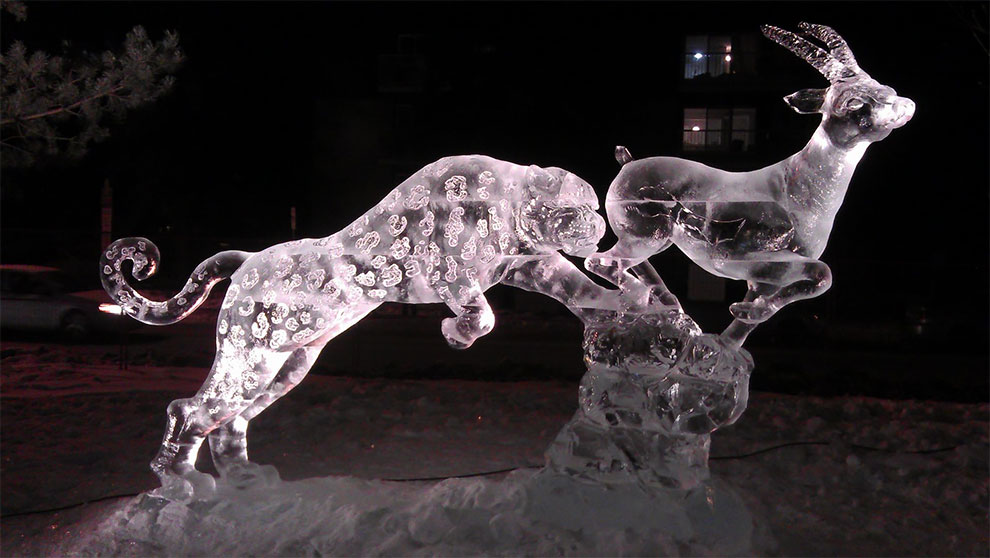 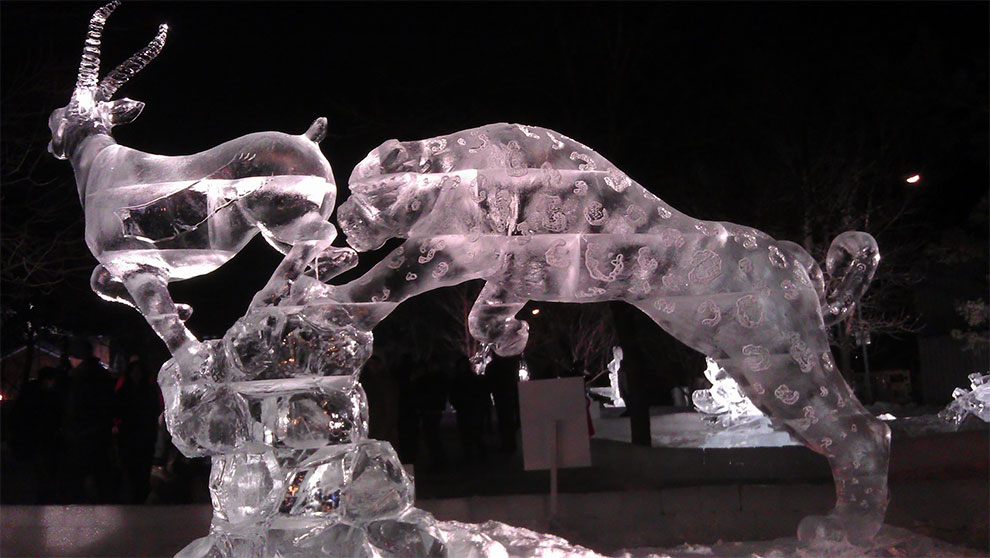 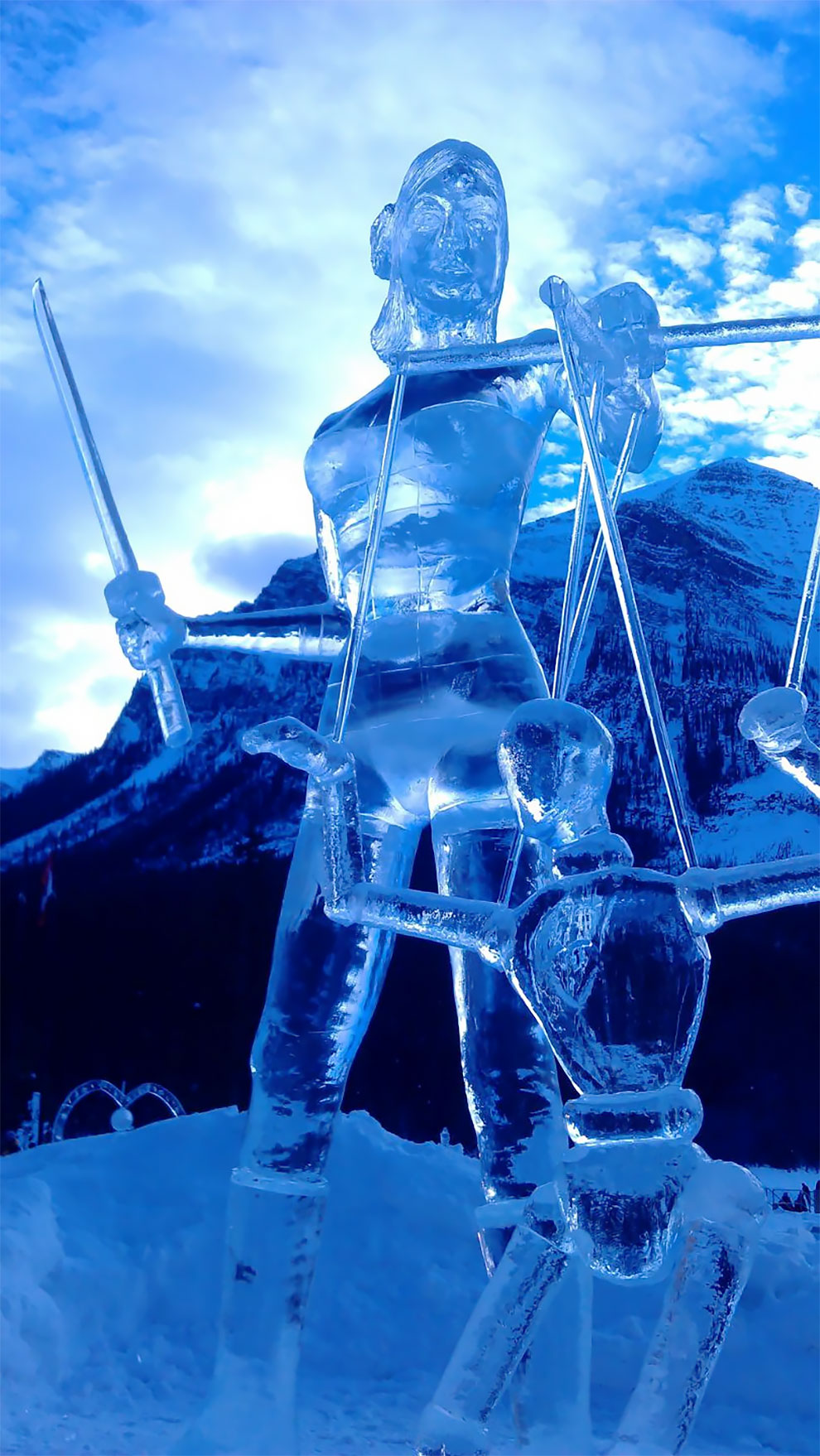