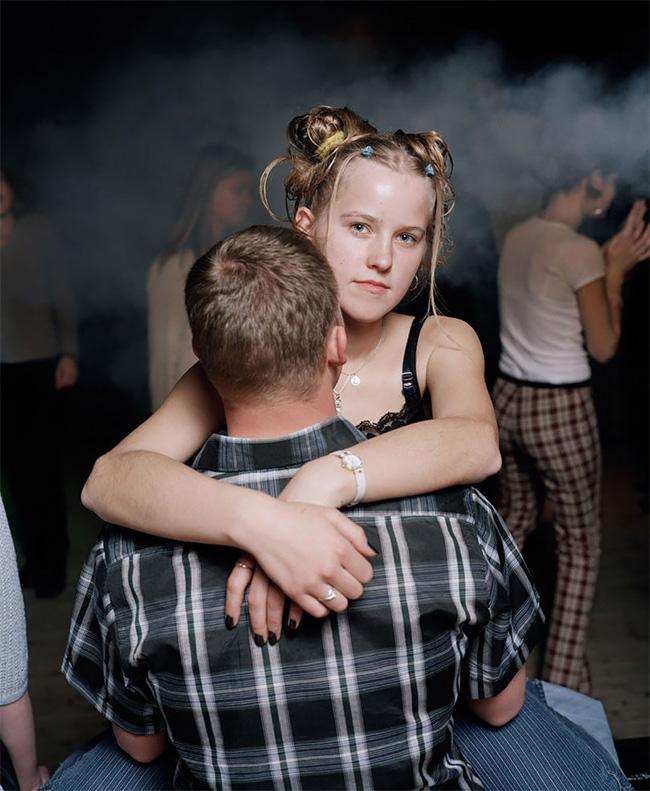 Born in Seattle to Lithuanian parents, Andrew Miksys first reconnected with his roots on a voyage to his ancestors’ country in 1995, before setting off for a year-long expedition in 1999. One night, in a remote village in Lithuania, Andrew discovered an old night club. Immediately taken with the venue and its regulars, the photographer went on to make these social hubs his prime area of focus for the next ten years.

The legacy of a dark past, these village discos often take place in former Soviet offices or prisons with the gas masks and portraits of yesteryear relegated to the back rooms to make room for dance floors and the local youth.

Capturing “promise and potential”, according to their creator, the images have now been compiled into a photo book entitled DISKO. The book hasn’t gone down all that well in Lithuania, however, with some criticising Andrew for displaying the country, which joined the EU in 2004, in a bad light. Nonetheless, the photographer fervently denies the accusations, describing his photos a “celebration” of those who feature. 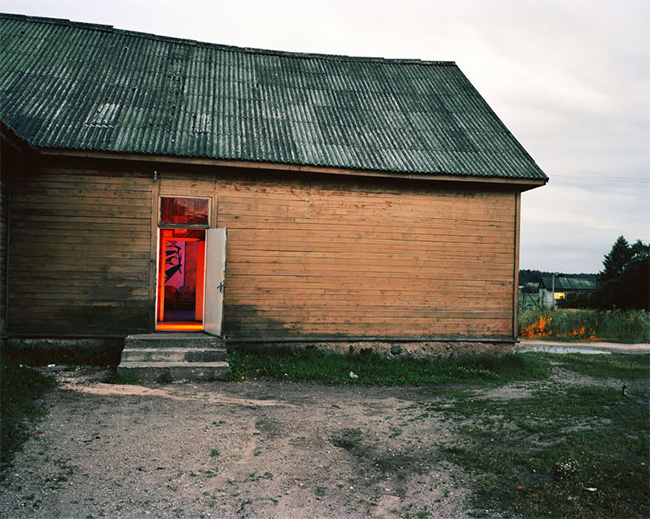 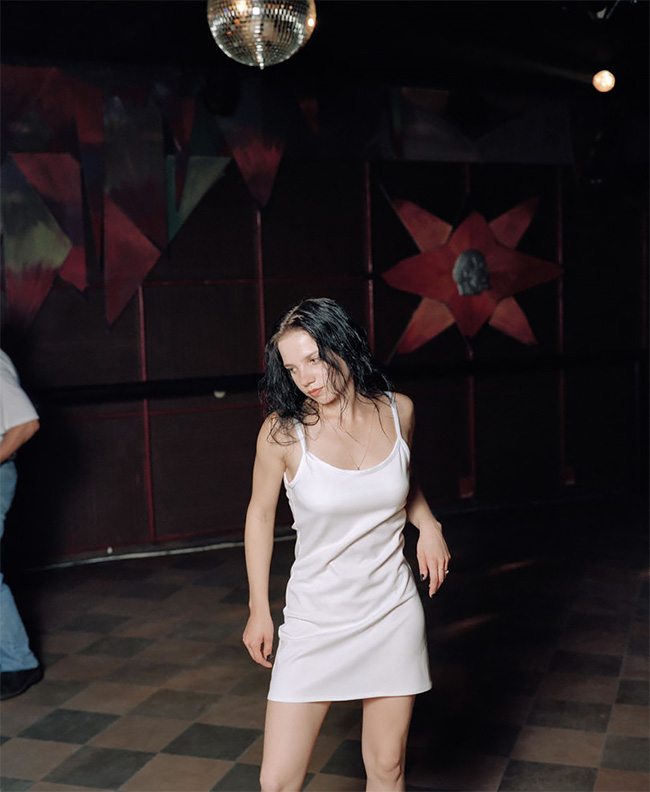 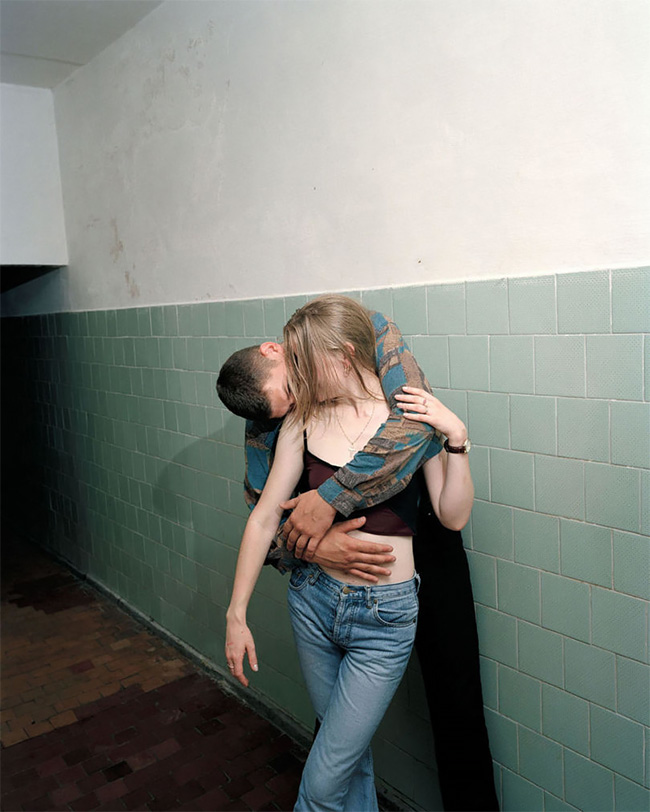 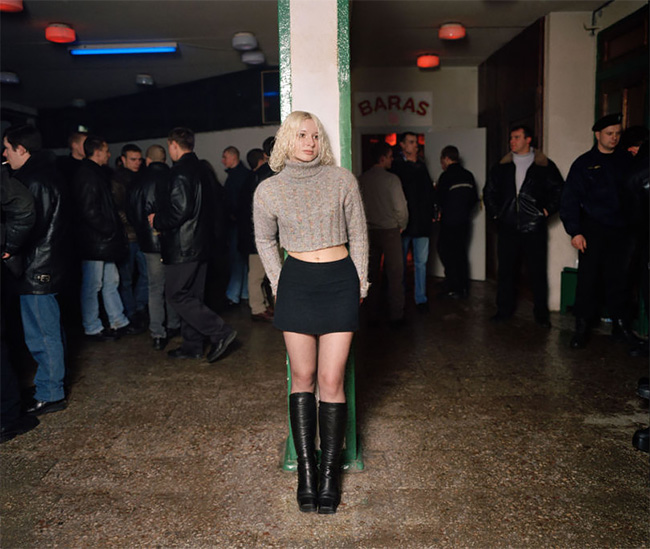 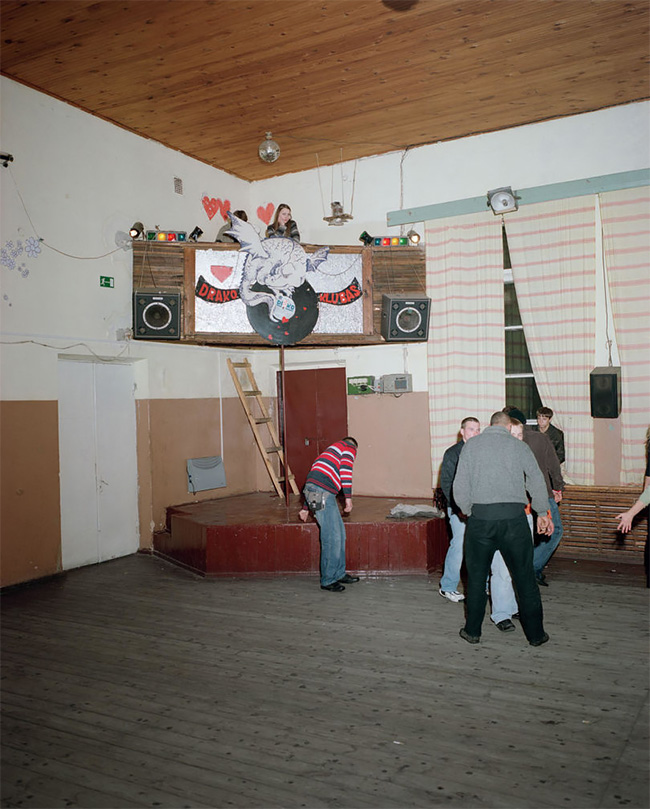 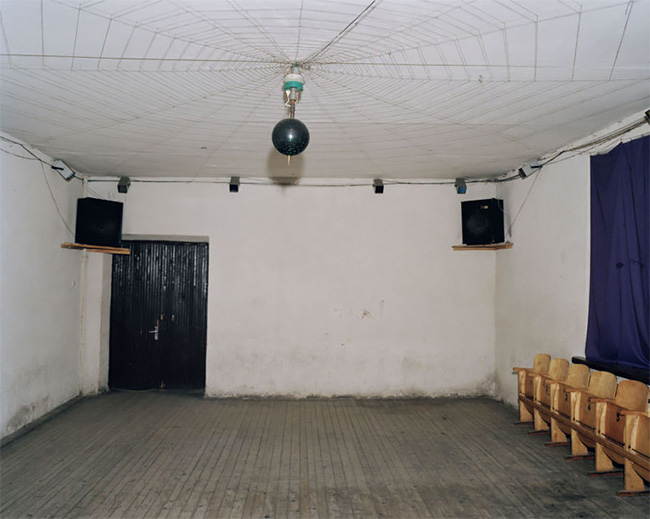 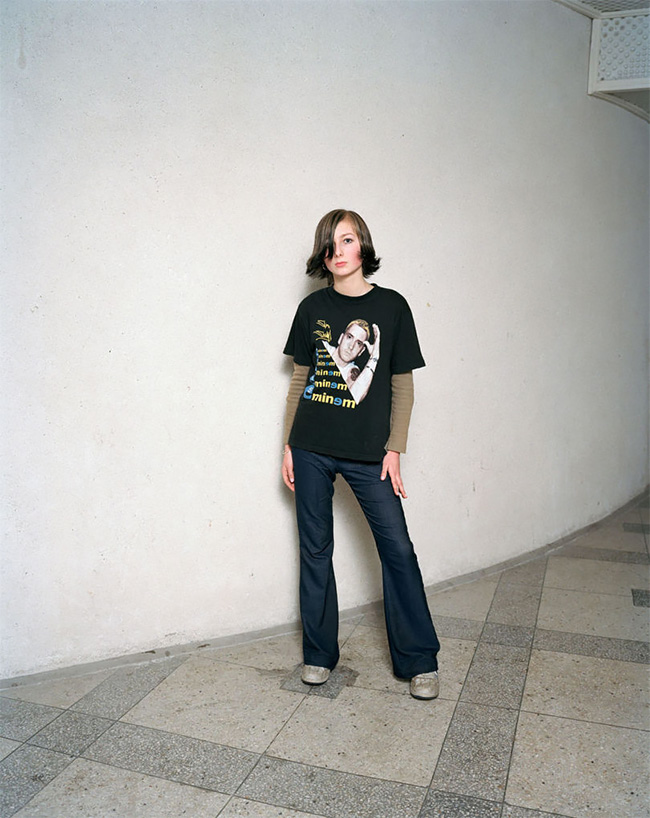 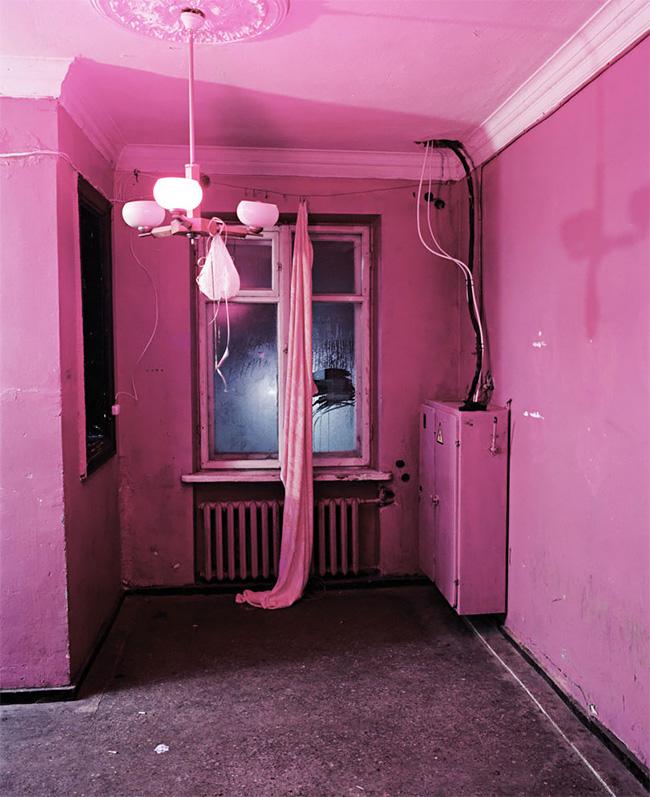 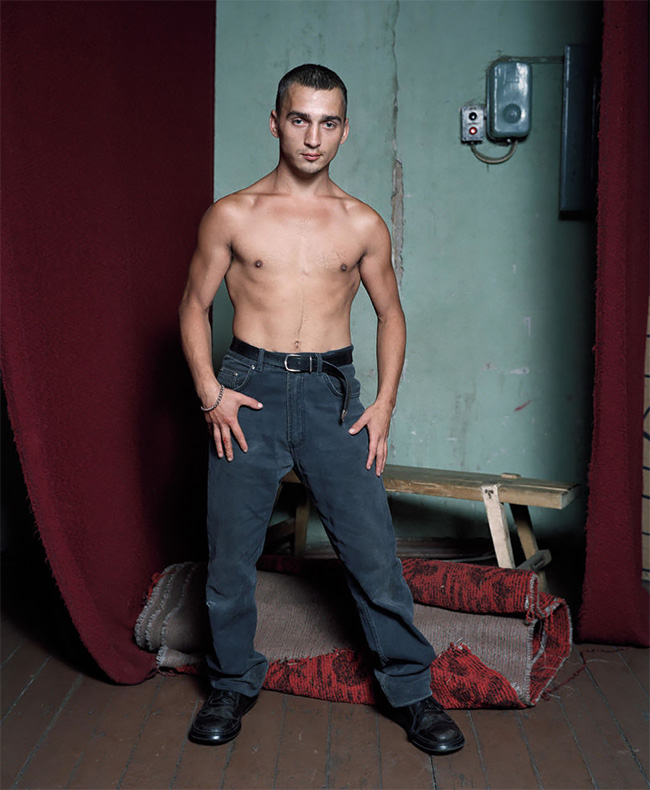 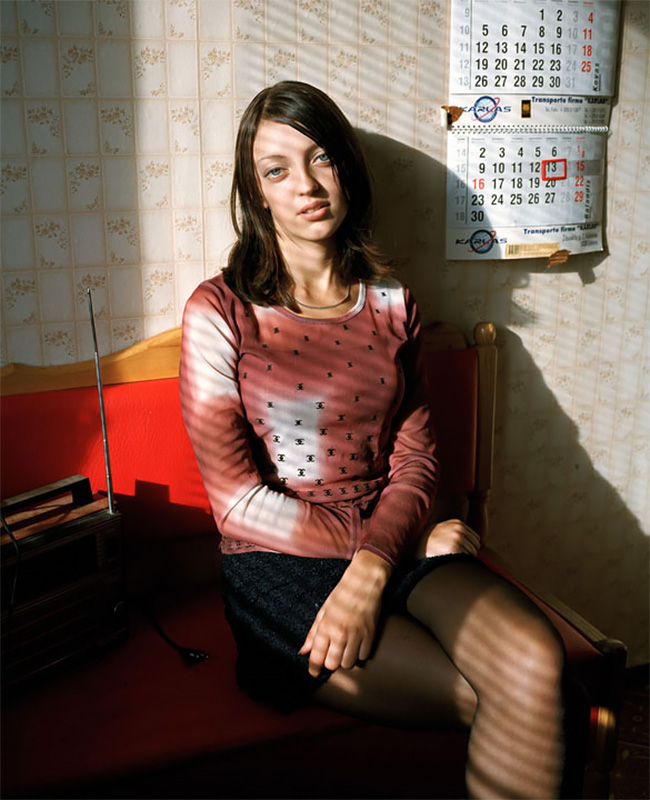 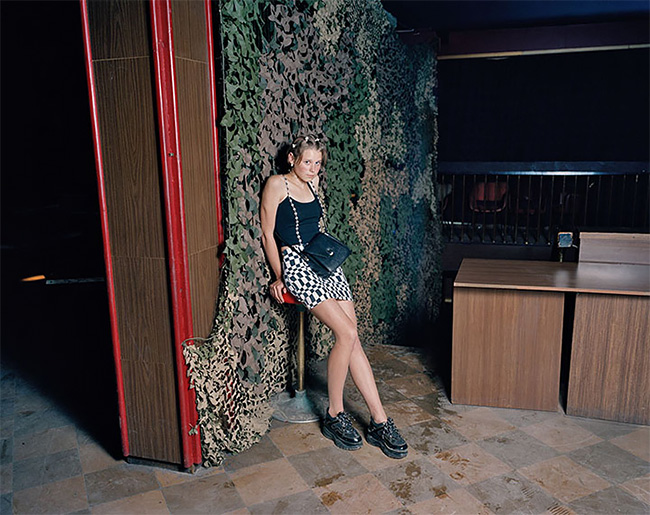 Symmetrical Parts Of Vienna And Budapest In Stunning Photographs By Zsolt Hlinka
Dressed In Love: A Photo Project Showing That Marriage Does Not Destroy Individuality, But Reinforces It
Photographer Spent Two Weeks In Iceland To Shoot The Recent Fagradalsfjall Eruption
The Whimsical Photography of Cho Gi Seok
Vintage Photos of Famous People With Their Minis From the 1960s and 1970s
Magical Photos Of Budapest At Christmas Time
"Skater For Life": Fascinating Vintage Photos Of Judi Oyama, Who Began Skating In 1973 When She Was 13 Till Now!
Amazing Then And Now Photos Merge London's Ghosts Of Christmas Past
Curious Photos Of Cynthia, A Superstar Mannequin In The ‘30s
Black Mothers Act Out What Might Be The Future Of Their Sons In The US
Arnold Schwarzenegger Turns 69: Photo Tribute
International Garden Photographer Of The Year Macro Winners
Red Smoke Blankets the Salem Area in Oregon, Casting an Apocalyptic Glow
Russian Photographer Xenie Zasetskaya Captures Very Exceptional Photo Portraits
Photo of the Day: The Opening Bell Dancer
A Ukrainian Photographer Turns Long-Haul Trains Into A Fashion Fantasy In Her New Series
Russian Man Sets Whole Village Ablaze To Make A Photoshoot Illustrate Neglect About Villages
Wildlife And Stars In Stunning Photographs By Mark Andrew Thomas
Artist Highlights Mothers of Victims of Violence in Venezuela
15 Wonderfully Satisfying Photographs to Put Your Tired Mind to Rest
Candy-Colored Minimalist Photography By Tom Windeknecht
Funny Underwater Pictures Capture Dogs Diving Head First Into Swimming Pool
Photographs of Excited Dutch Boys Hanging on a Moving Train After the Liberation, 1945
Military Dads Have Tea With Their Daughters In Touching Photo Series
Disney Princesses Reimagined Years Later As Queens By Daughters And Mothers
Humpback Whale Close Encounter Off California Coast
Hong Kong’s 70s and 80s Nostalgic in Keith Macgregor's Photographs
Brazil Through The Lens Of David Alan Harvey
What Dreams May Come: Fascinating Portraits By The Photographer Galiya Zhelnova
Magical Teacher Helps Students In The Himalayas Play Quidditch
discos, photographer, recording, soviet, spent, years