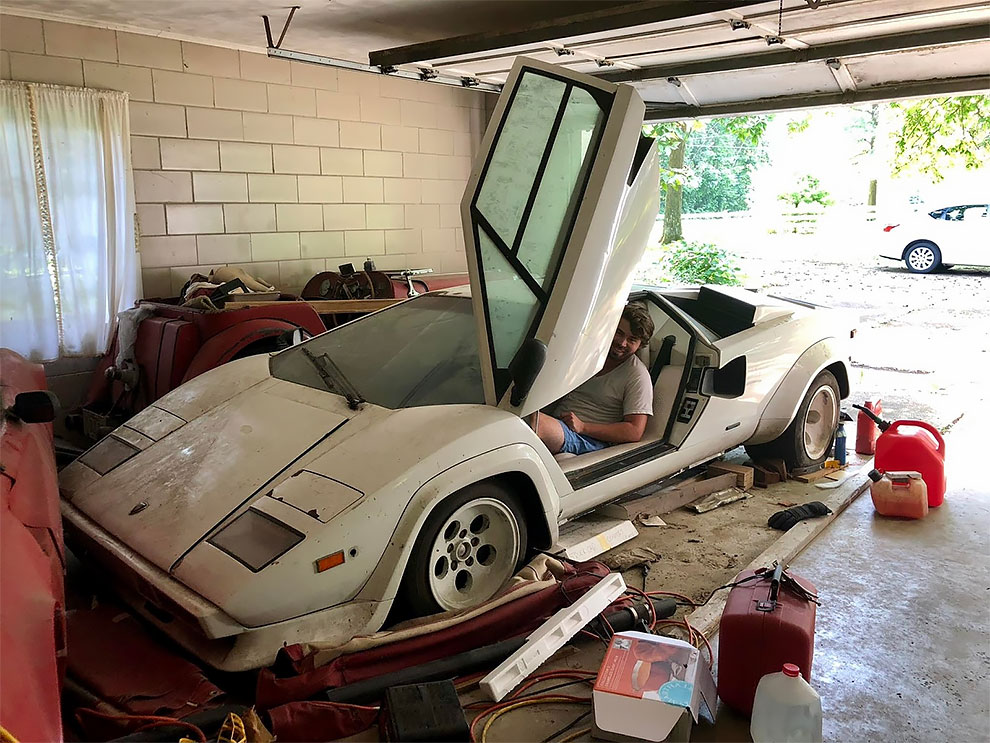 The lucky guy is Reddit user named eriegin, who posted these photos along with the caption “Despite the rust and dust, grandma’s 1981 Lamborghini Countach is the coolest.”

This isn’t an ordinary Countach. The images posted on Reddit suggest that we are looking at a Countach 500S, one of just 321 examples built.

The Reddit user says that the Countach was purchased by his late grandfather in 1989, “but after insurance costs became too high for him to operate the company, he kept the car (and many others including the Ferrari 308 in front of the Lambo) outside/in leaky garages for 20+ years instead of selling them,” he wrote. “Don’t ask me why, I have no clue.”

While it’s sad to see a car as iconic as the Countach being locked up for so long, it’s refreshing to see it coming out to the real world again. 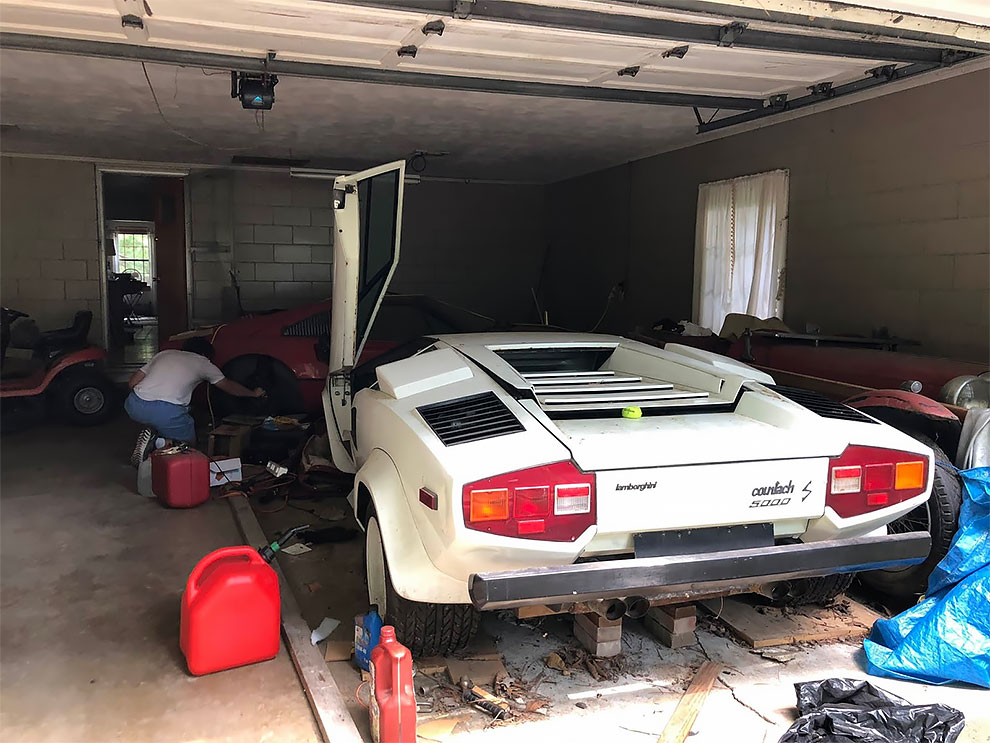 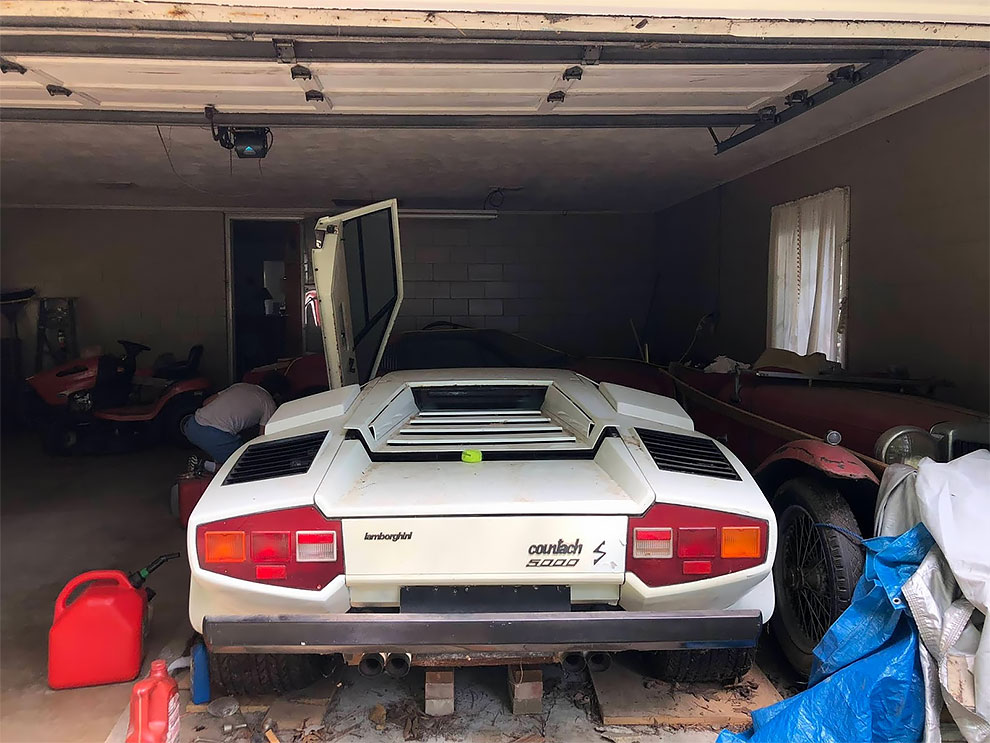 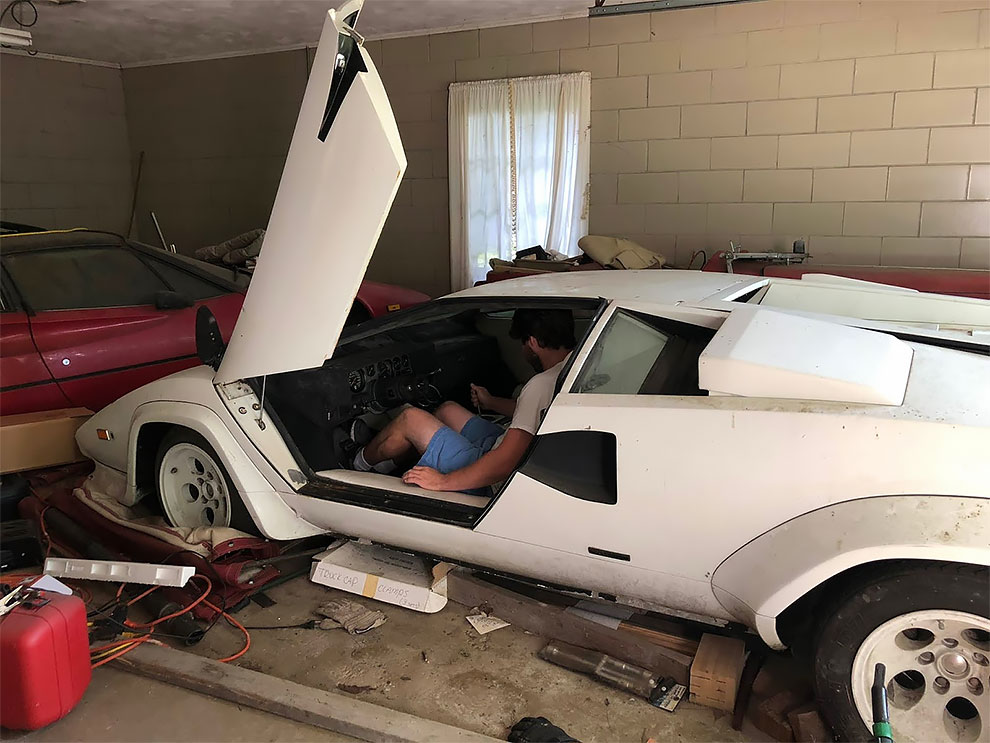 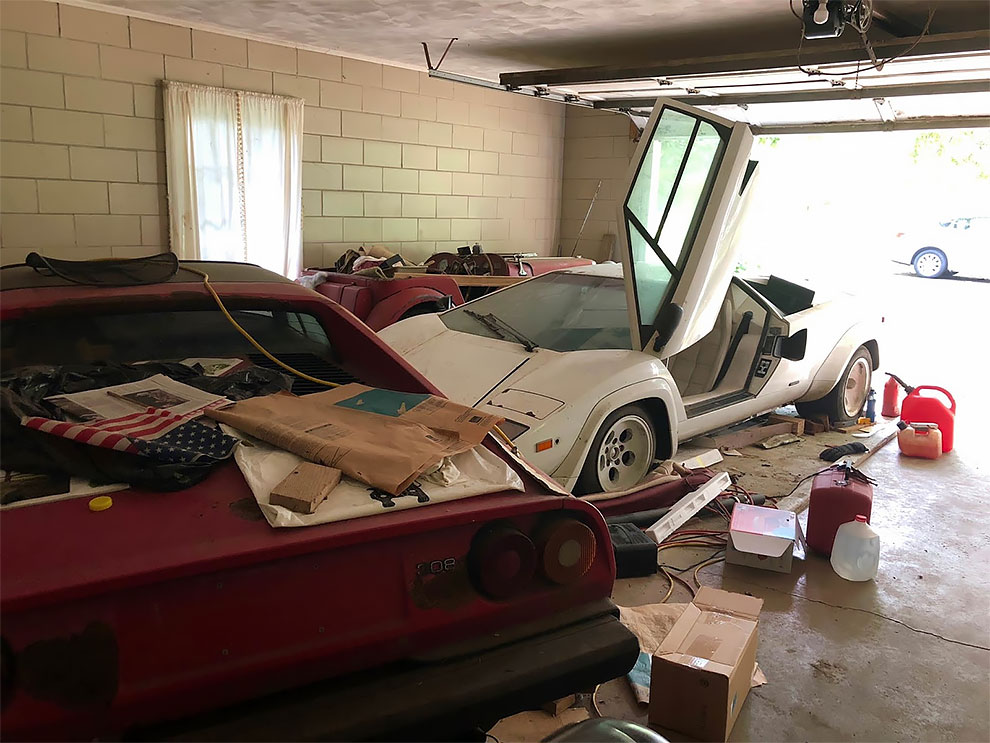 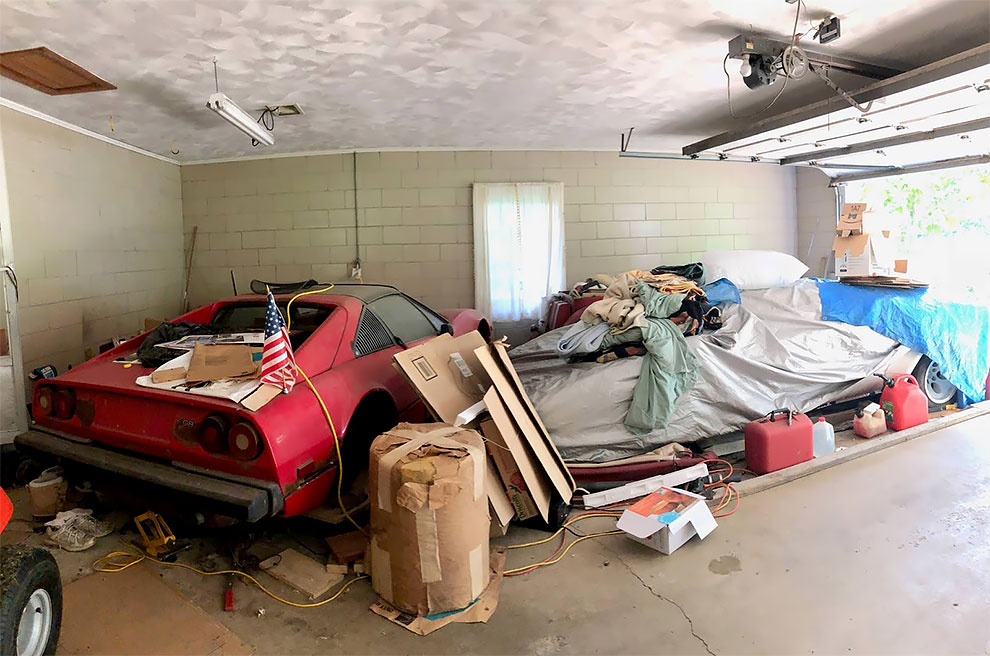 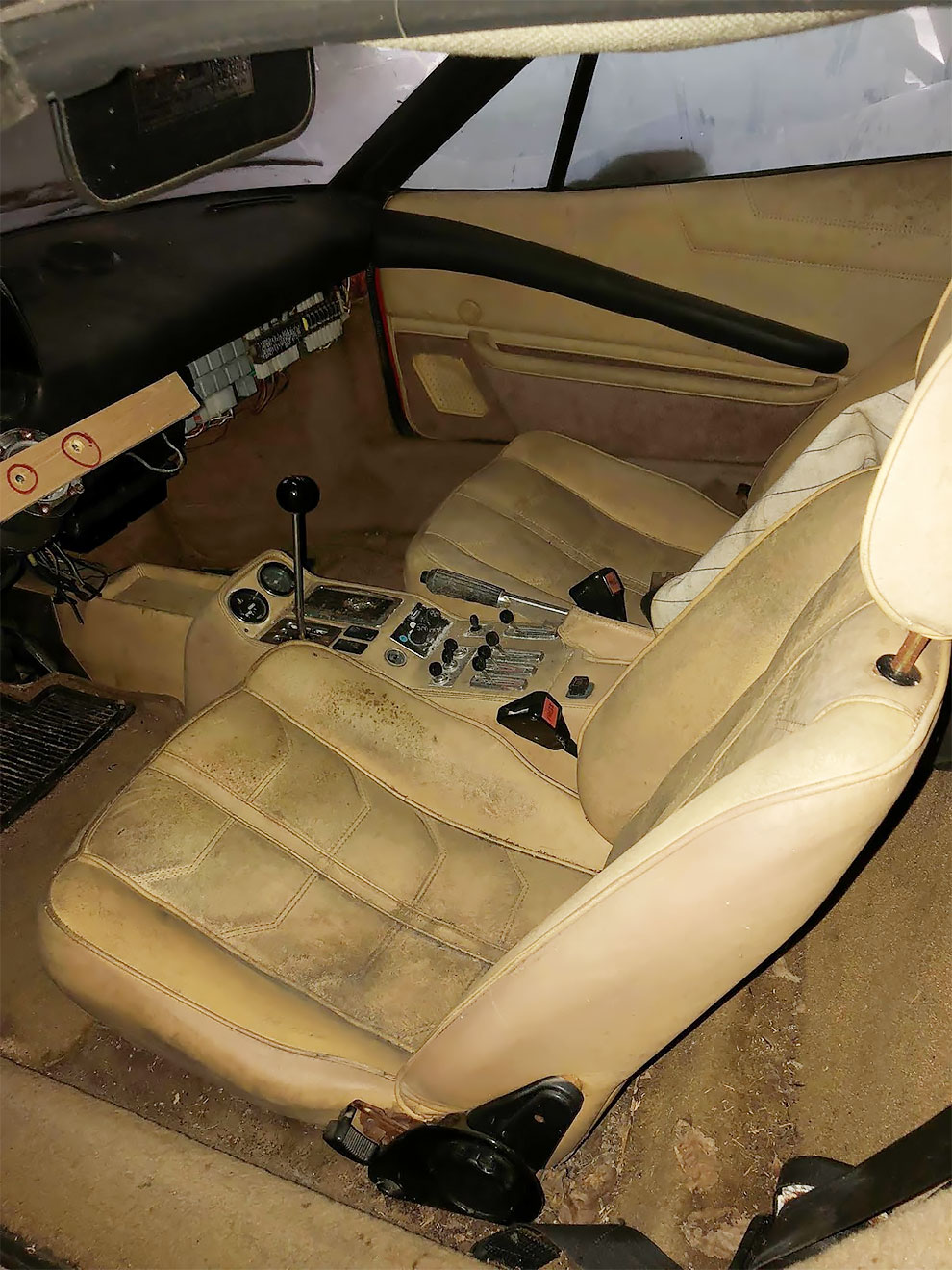