This Guy Used A.I. To See What The Kids Of Famous Ex-Couples Would Have Looked Like 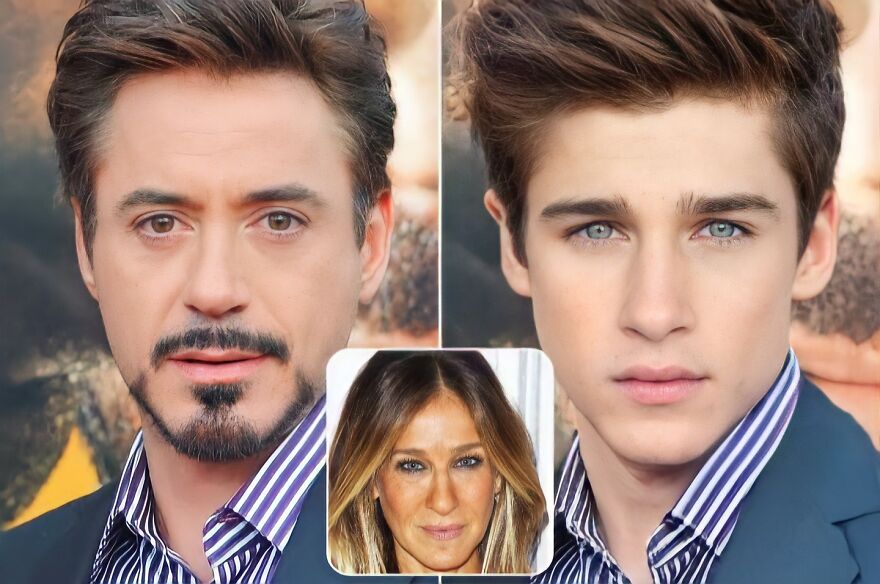 According to Hidreley Diao: “Celebrities are constantly breaking up and getting back together and then breaking up again. Some split-ups were met with huge disappointment from the fans, because of how amazing they seemed together or how cute they were. Some—long-awaited, usually because the relationship was toxic or even resulted in abuse. Congratulations to these celebrities or anyone who escaped a “relationship” like that.

I decided to create edits of how the kids of famous couples would have looked if they’d never broken up, since we’re probably never finding out for real. I used artificial intelligence and some phone apps to create these images.

What do you think of these edits? Which couple was your favorite? Is there a couple you would like to see combined? Tell us in the comments and upvote the ones you like best!” 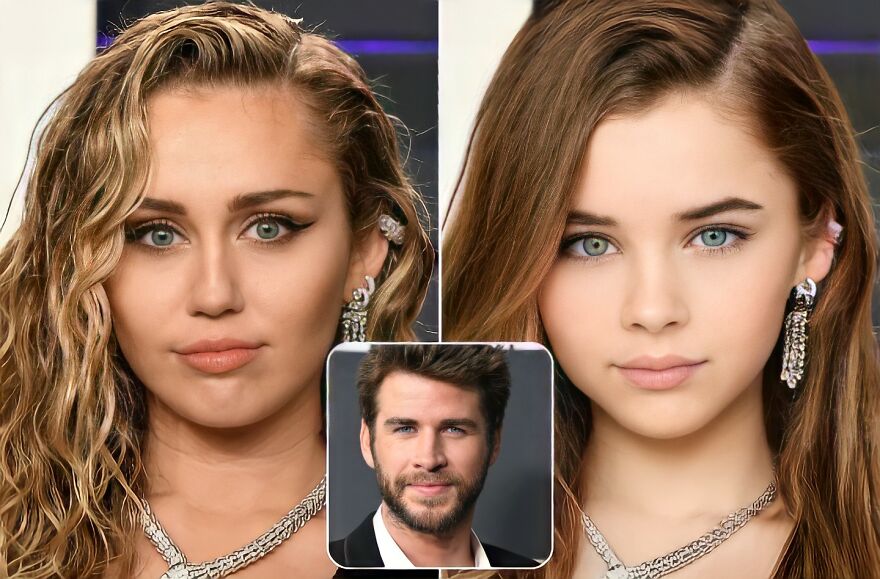 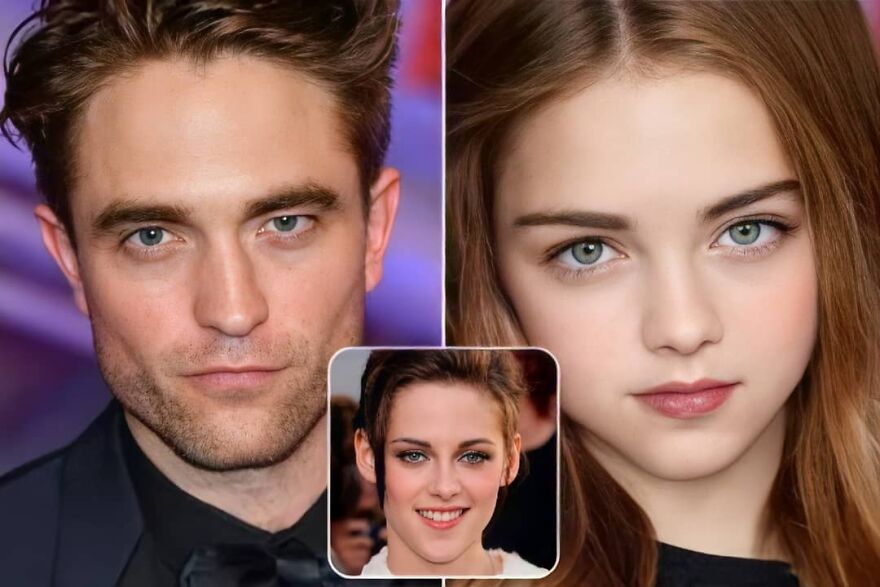 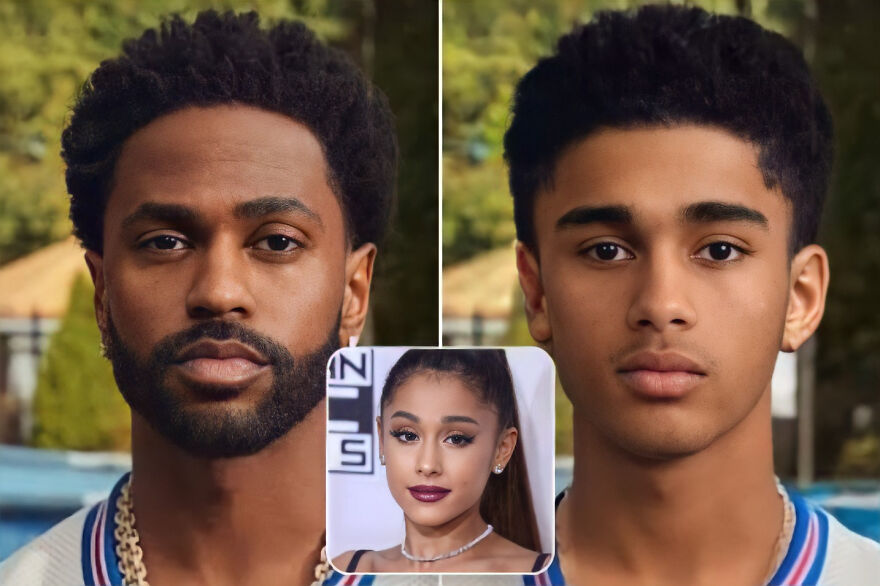 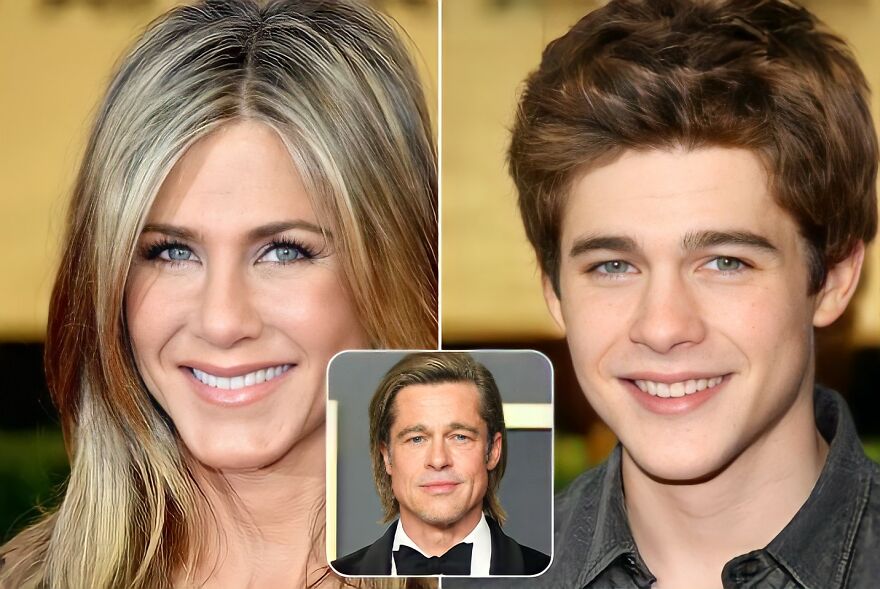 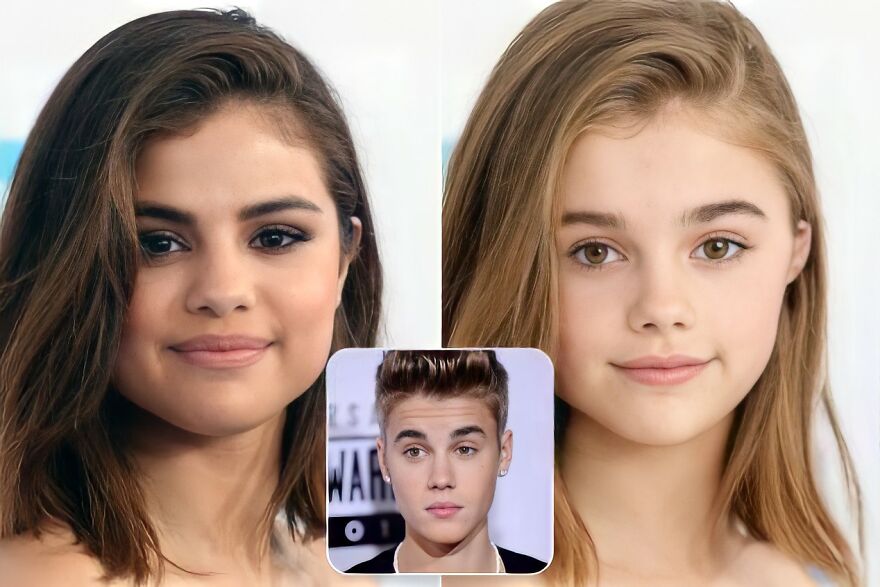 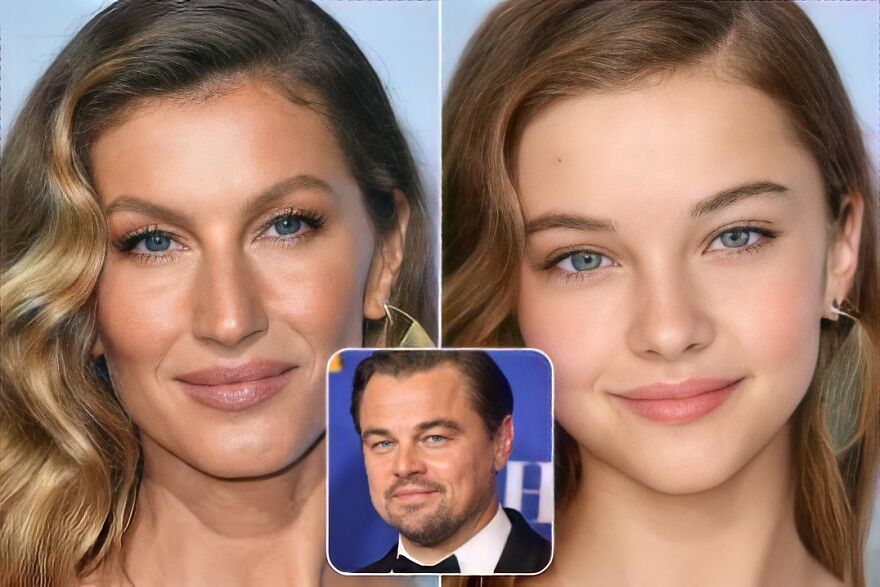 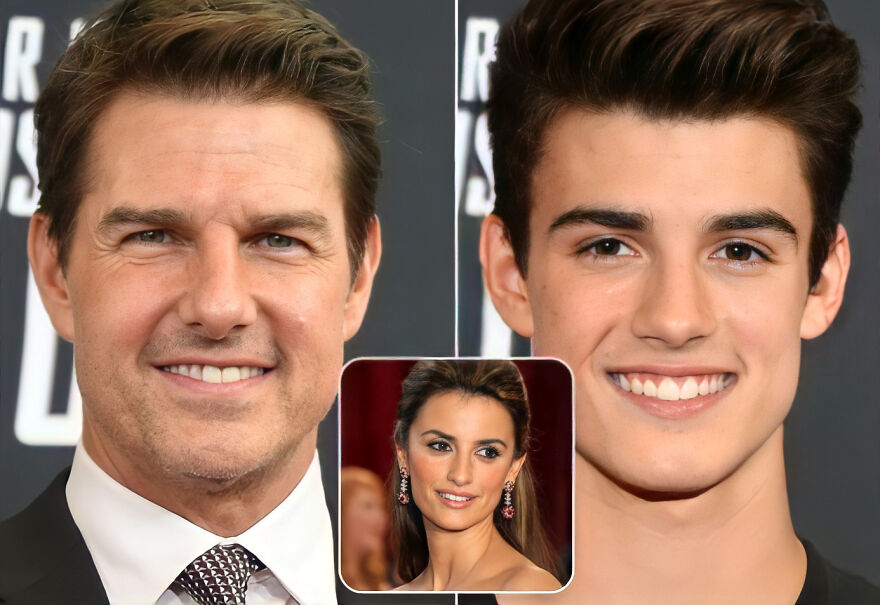 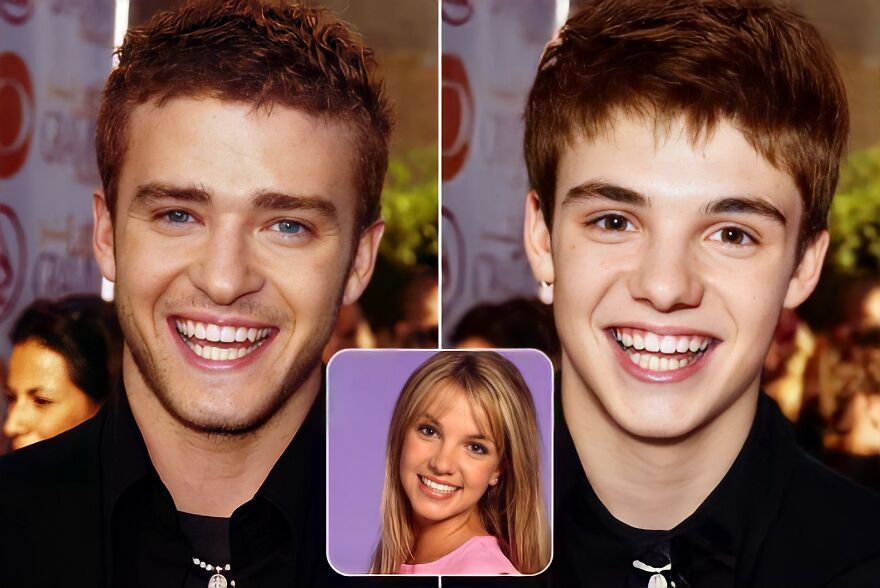 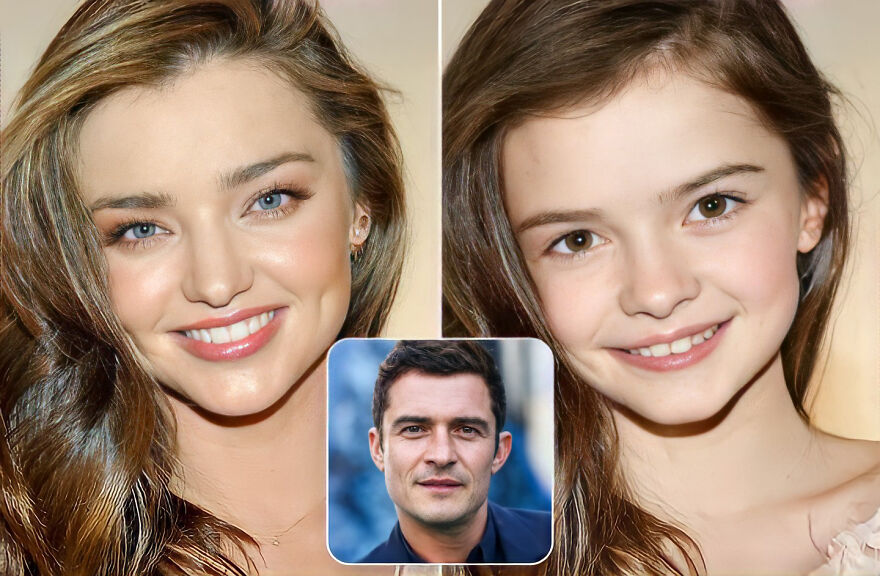 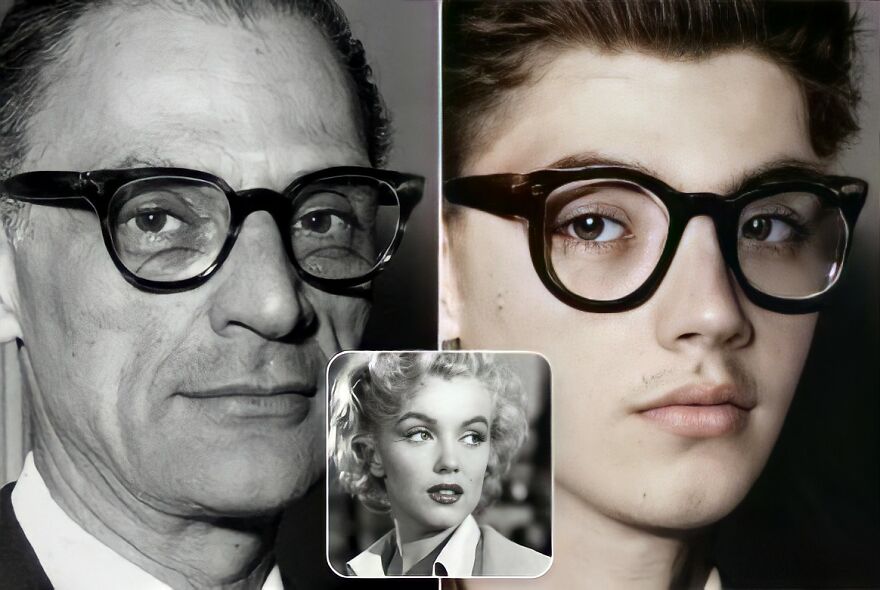 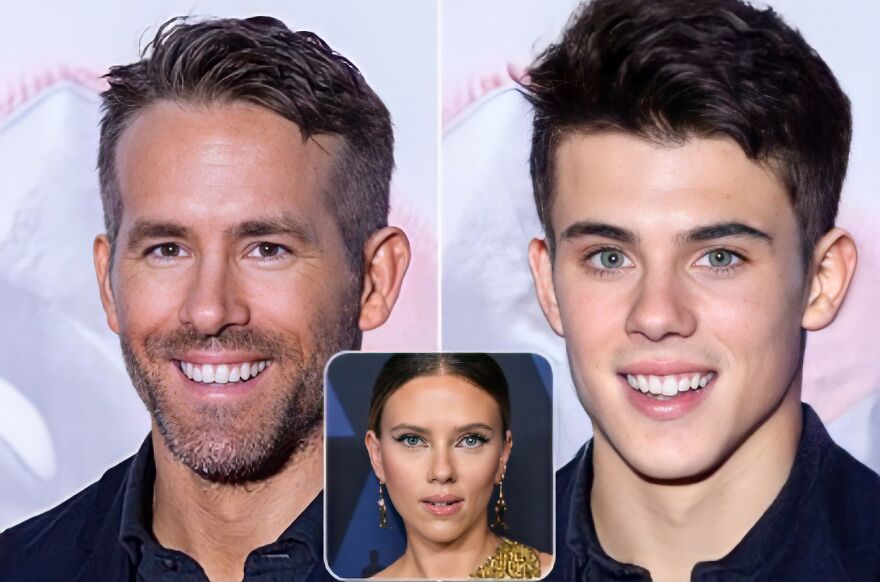 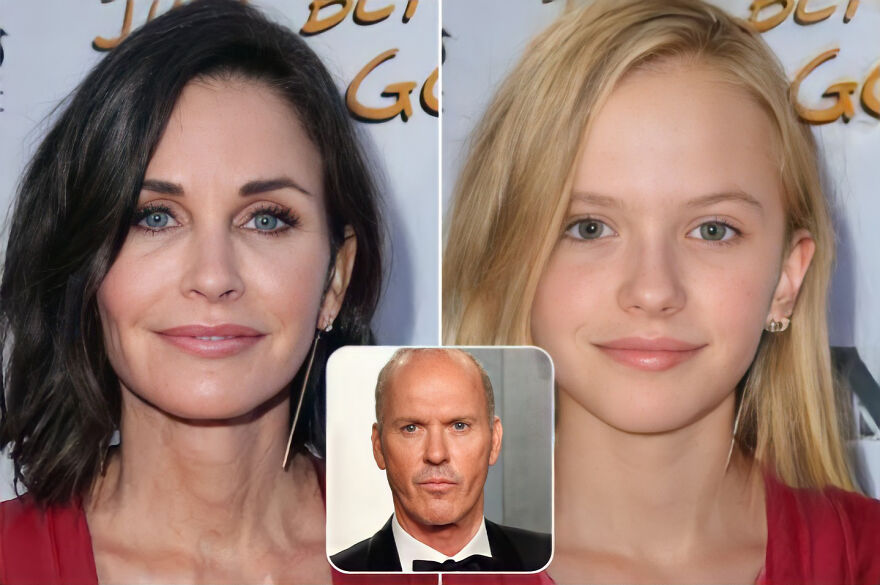 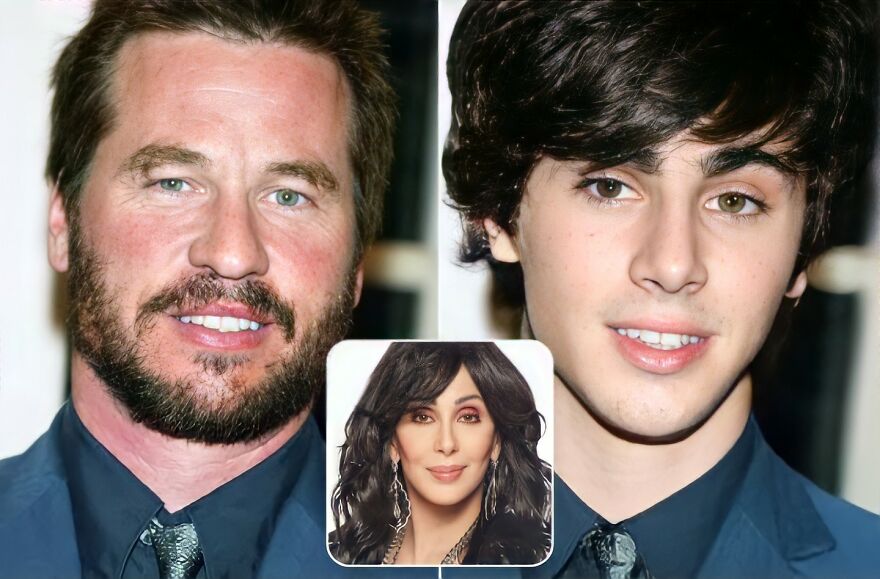 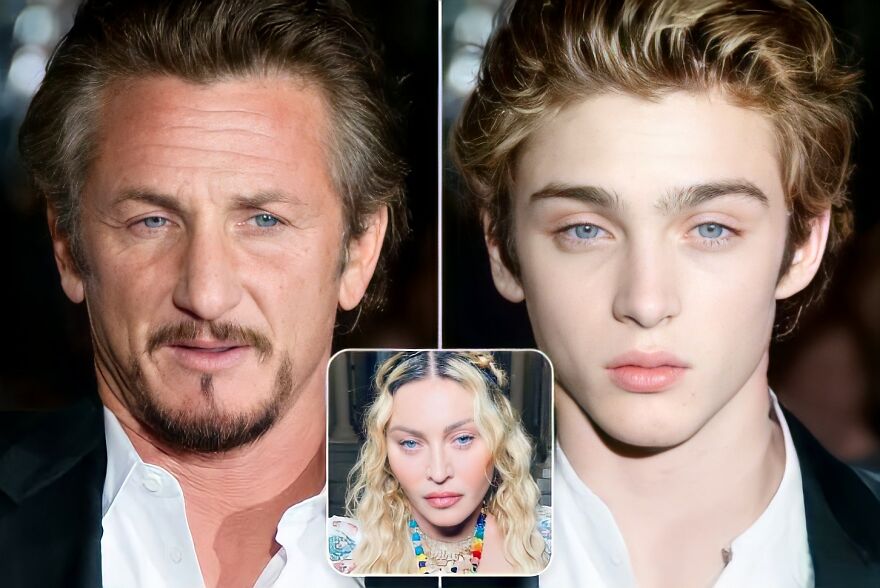 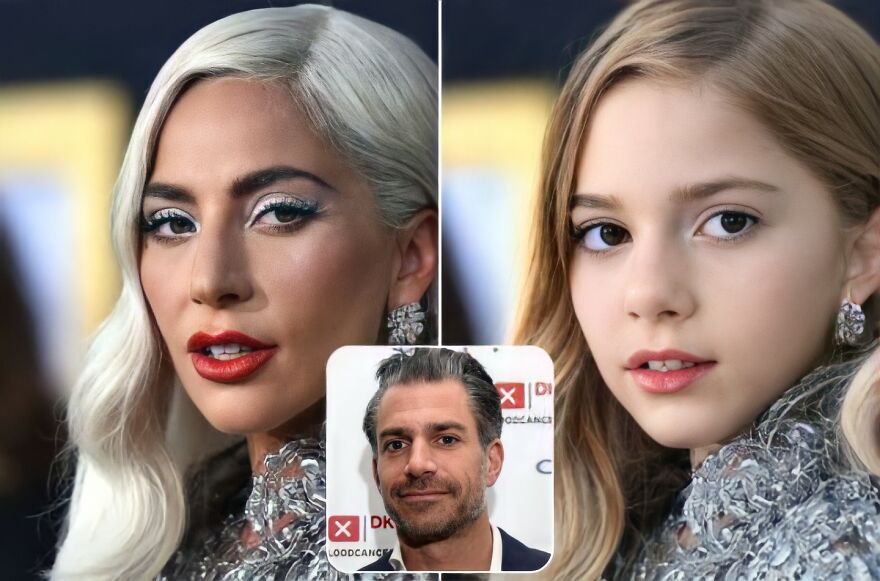 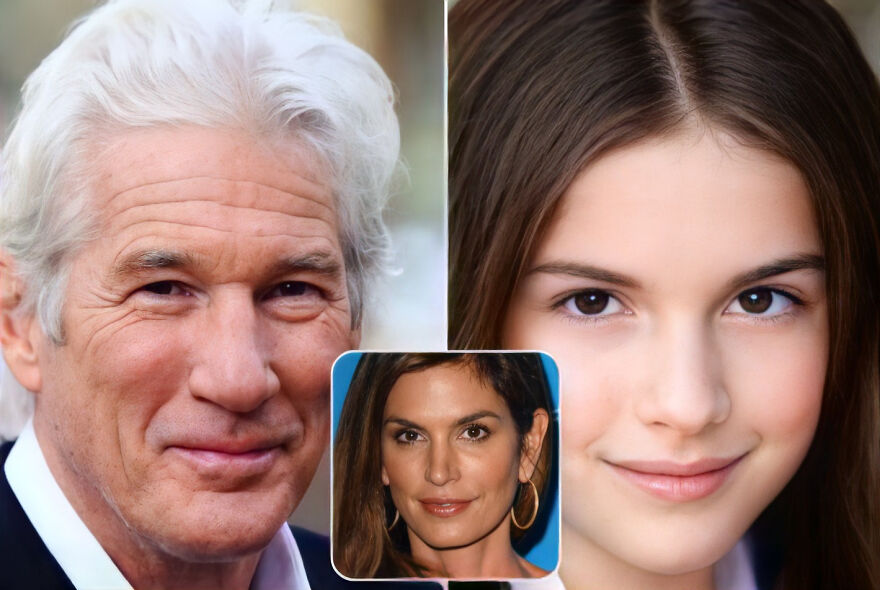 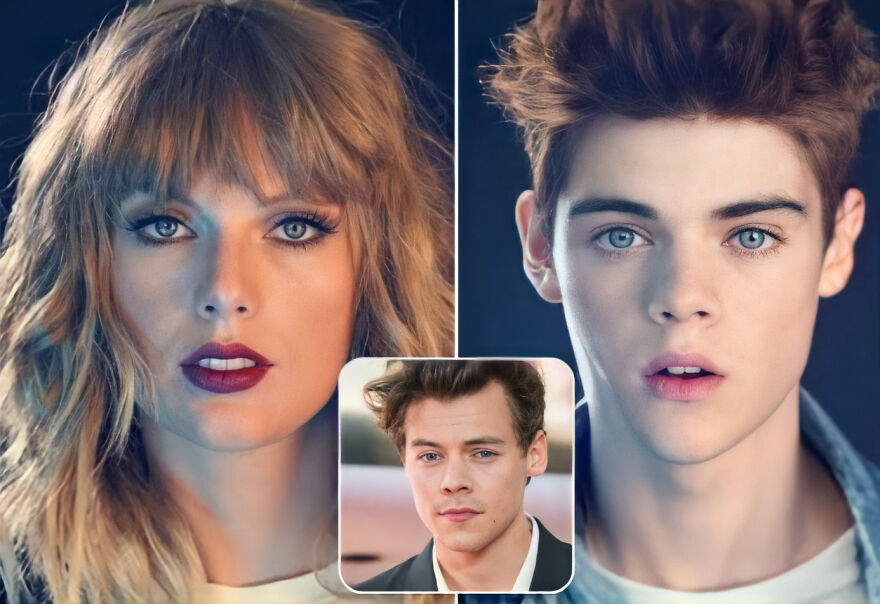 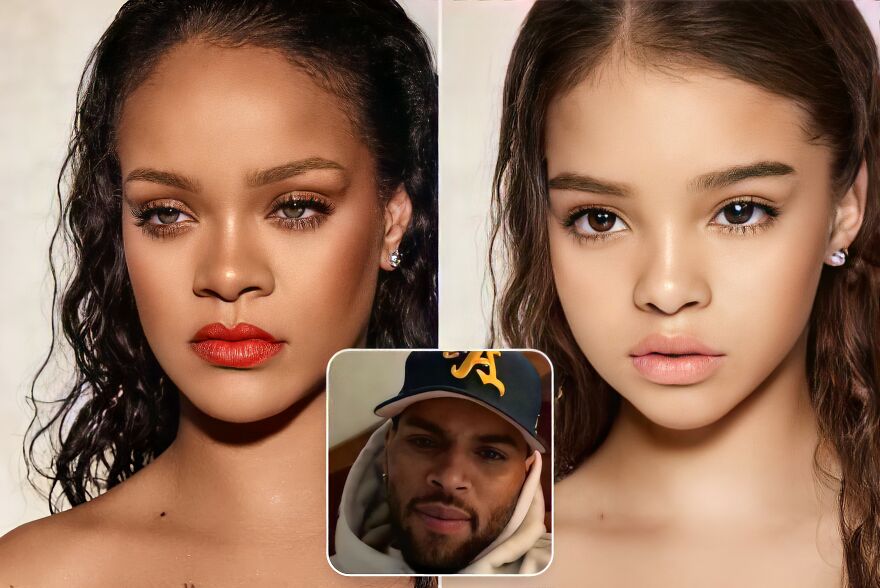 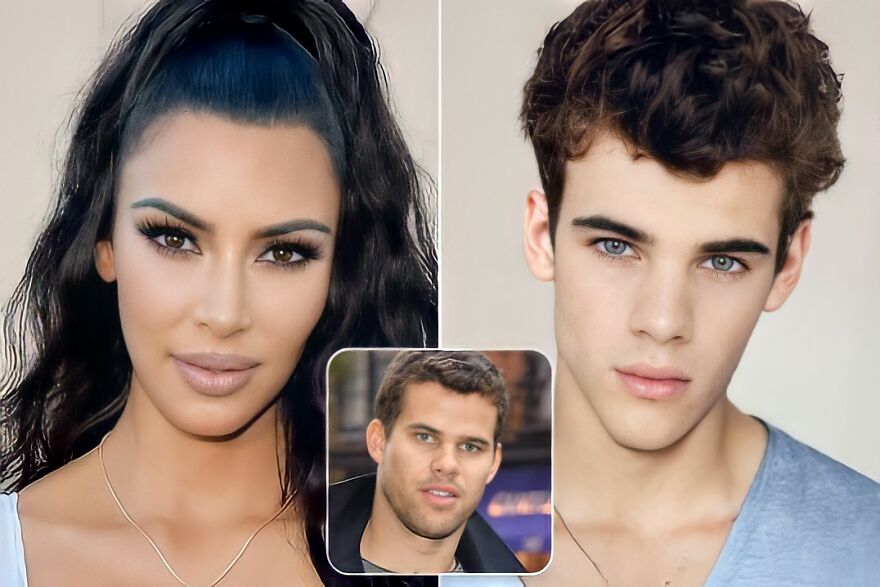