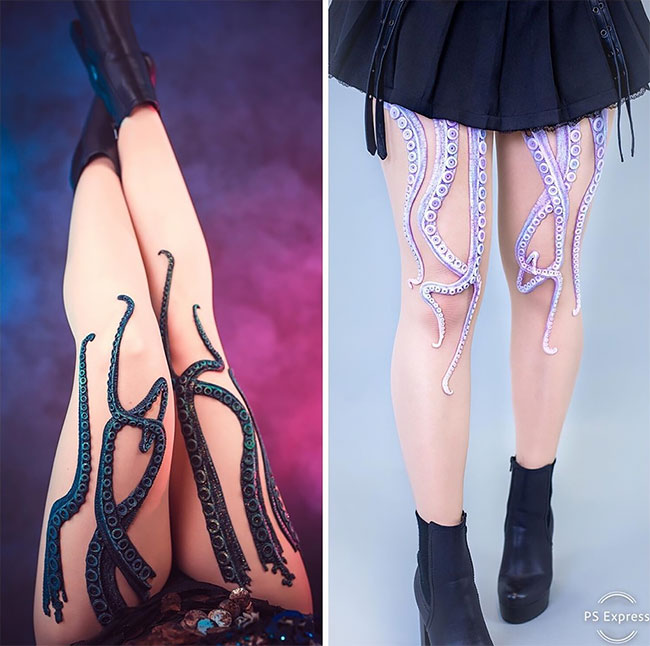 You have to agree that tentacles are kind of creepy – they’re slimy, slippery and just pretty spooky in general. But they’re clearly not creepy enough for women not to want them on their leggings! Daniel Struzyna, a designer based in Radevormwald, Germany, has designed and began selling unique tentacle leggings on Etsy and people just can’t get enough of them.

In an interview with Bored Panda, the artist said he started creating custom tights 3 years ago, inspired by his girlfriend. “I wanted to make a special Christmas gift for her and I knew she really loved mermaids and Ariel. Also, most of the day she wore tights, so I wanted to combine these things and create something very fancy for her,” says Daniel. “At that point, I didn’t think about selling something like that online because the process of making them was very expensive and time-consuming.” 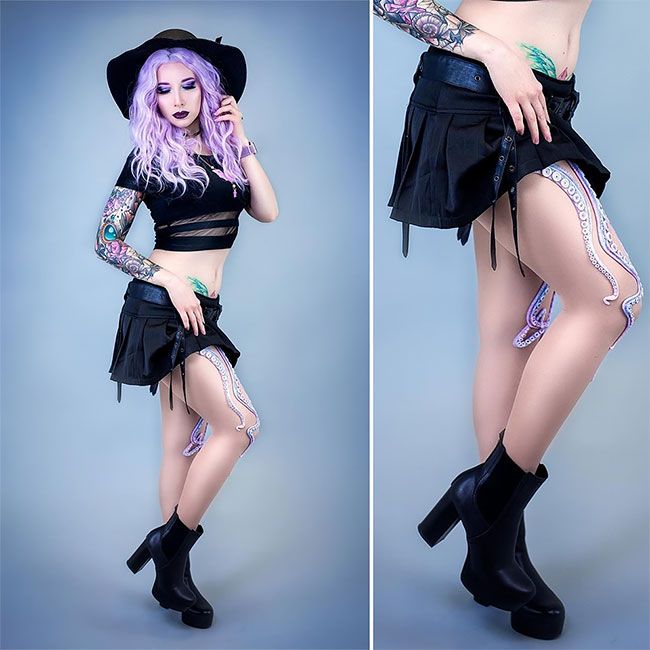 Daniel says that after a lot of people started buying the mermaid tights, he wanted to create something dedicated to Ursula, the main villain in The Little Mermaid. That’s when he decided to crete the tentacle tights – and they seem to be flying off the shelves.

“Unfortunately, I can accept only a relatively small amount of commissions at once because the process of making these tights is very time-consuming and I am not a company and don’t have a team behind me,” says the artist. “I do everything on my own. I can only accept a few orders at a time, but the good part is that I can respond to each customer individually and create a unique piece of art for each of them.” 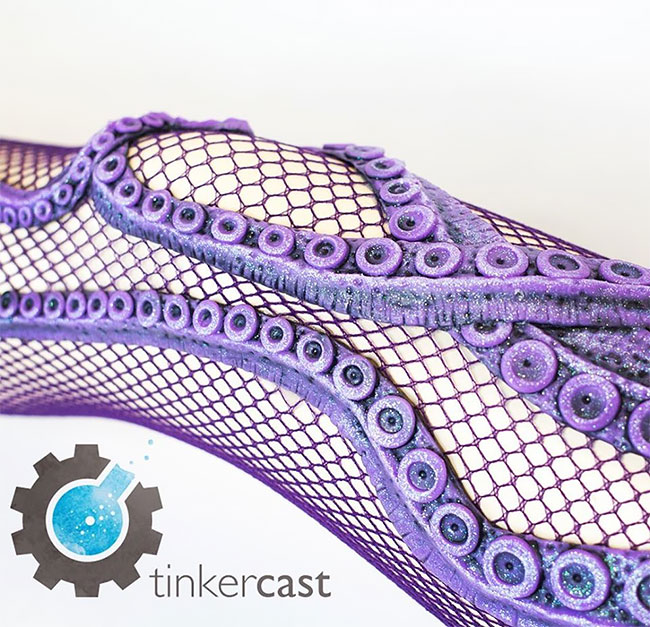 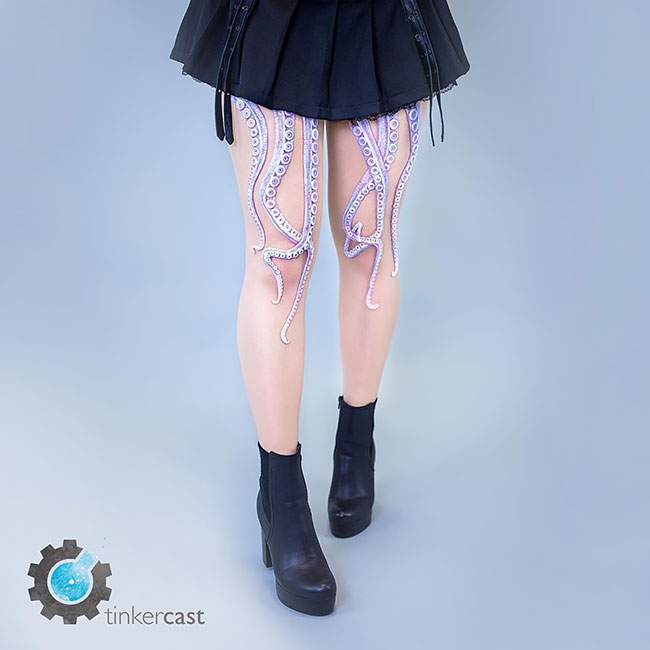 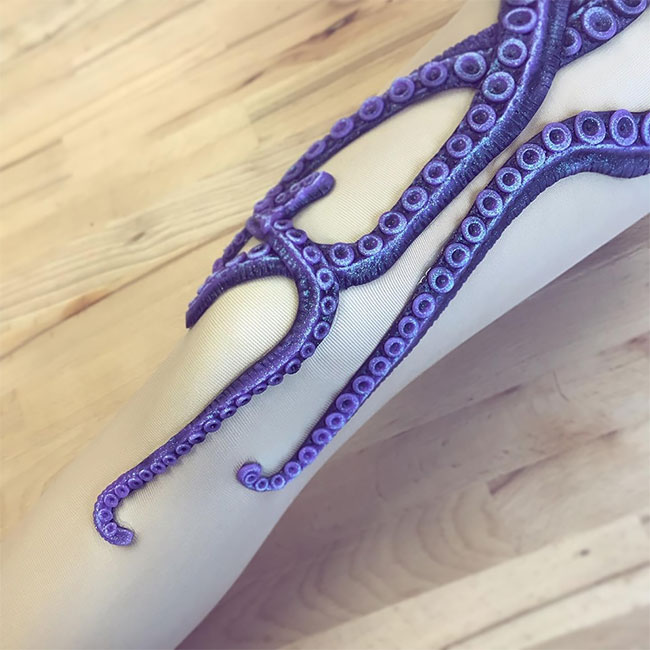 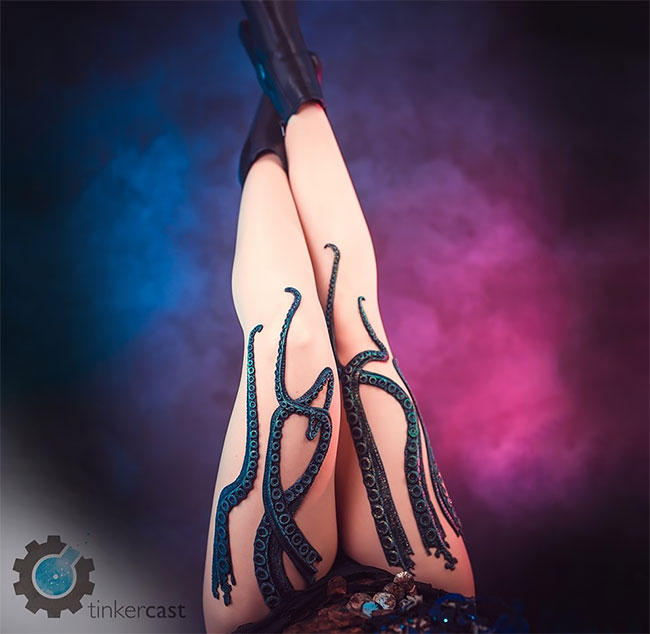 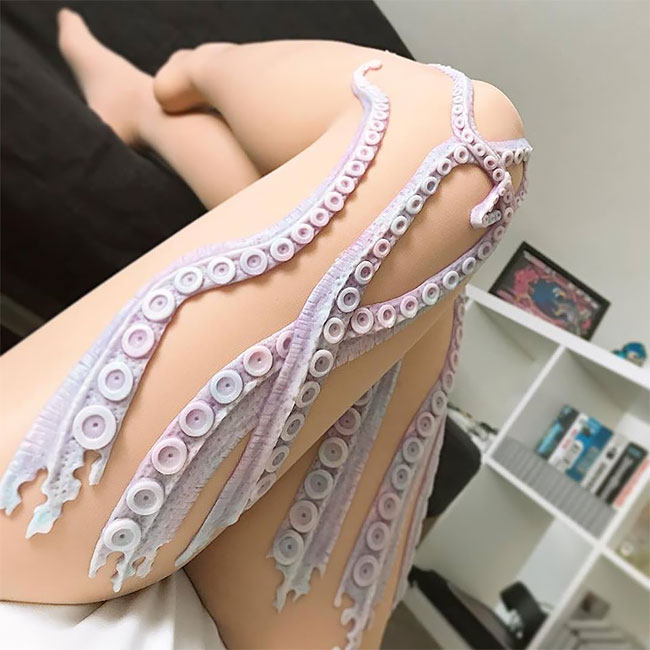 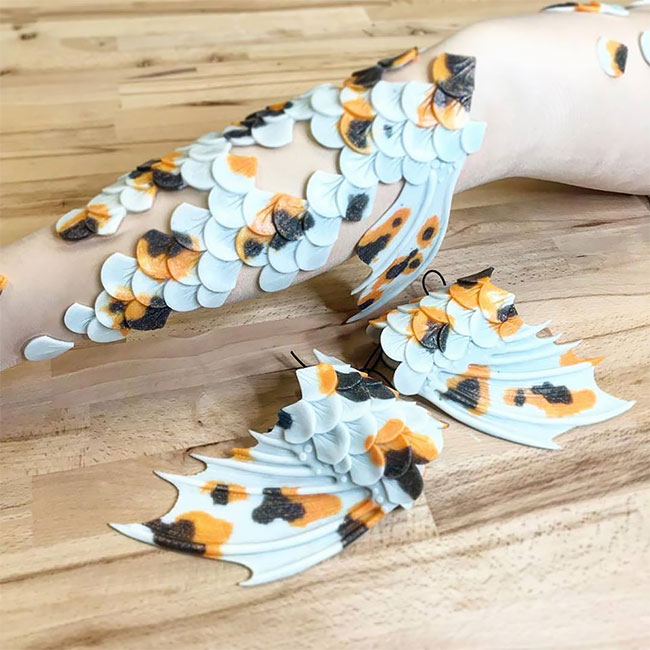 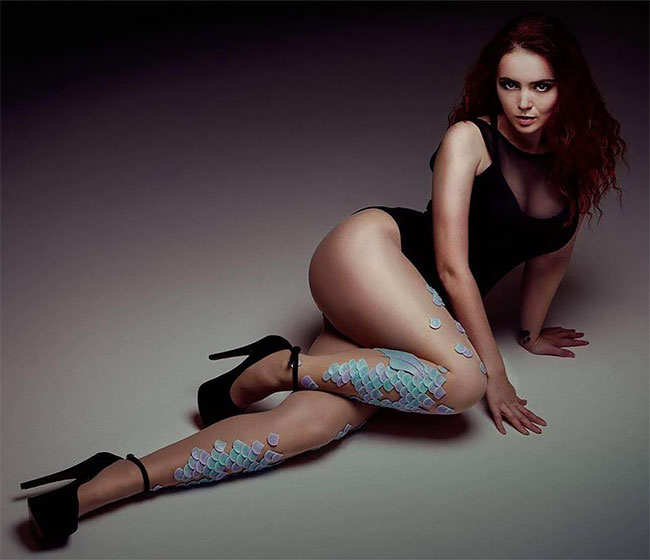 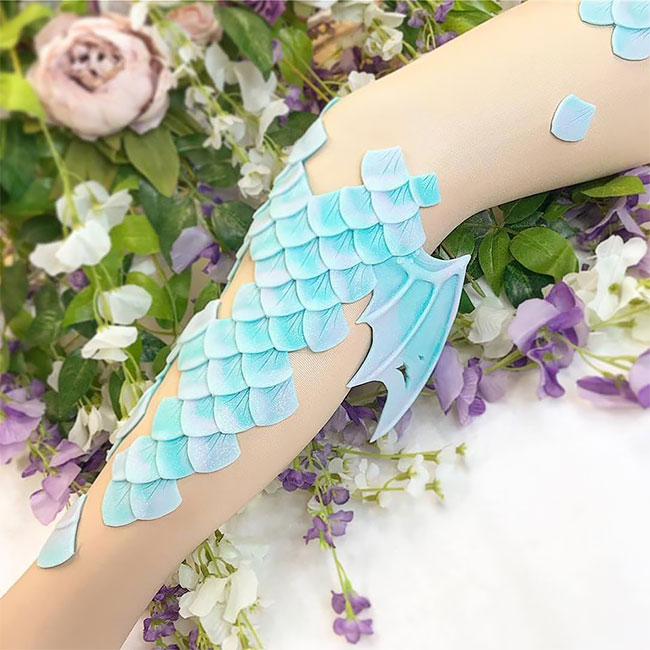 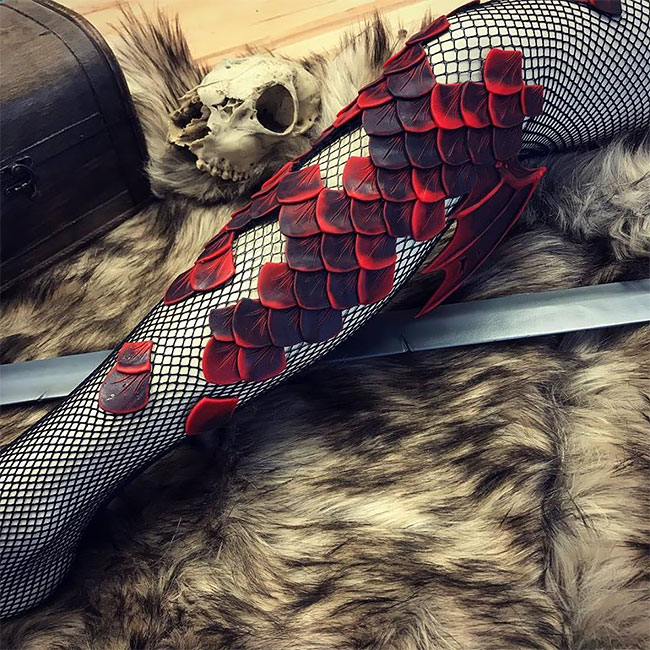 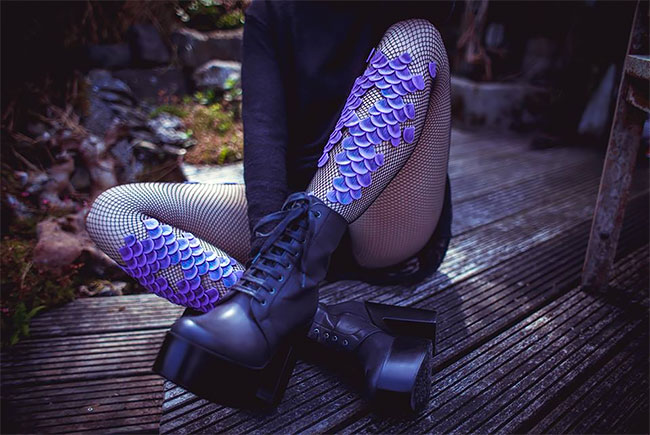 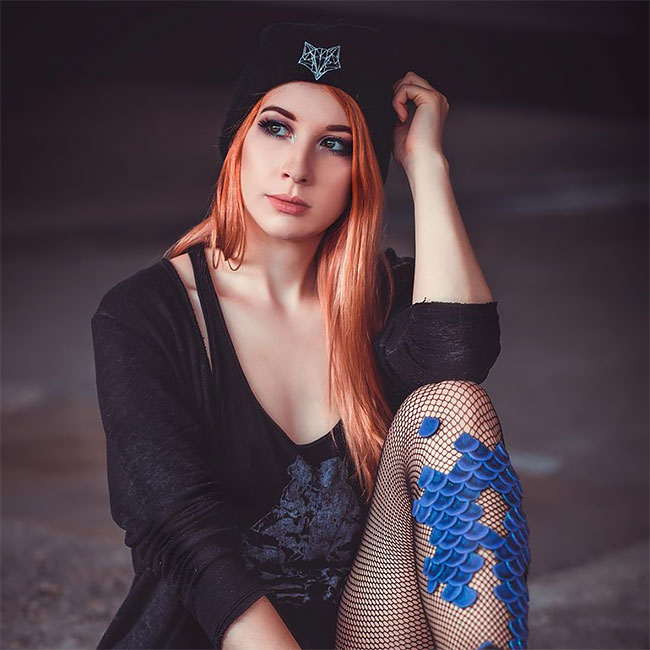 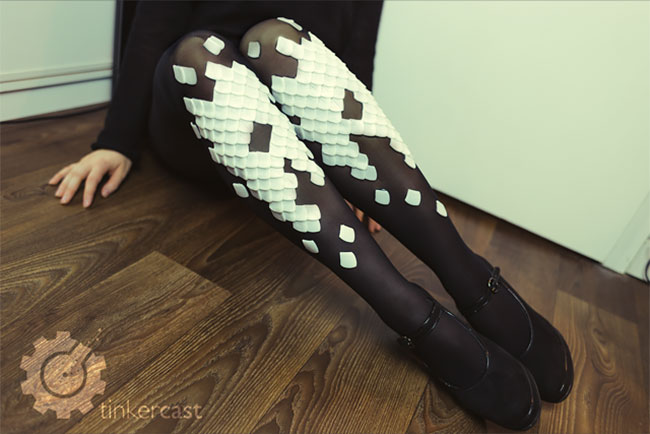 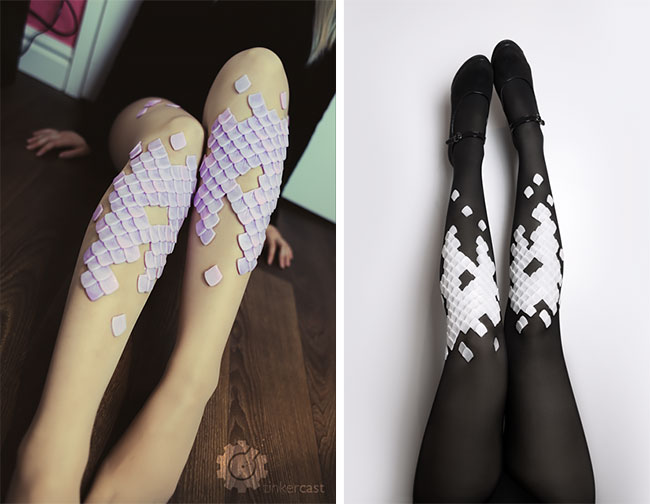