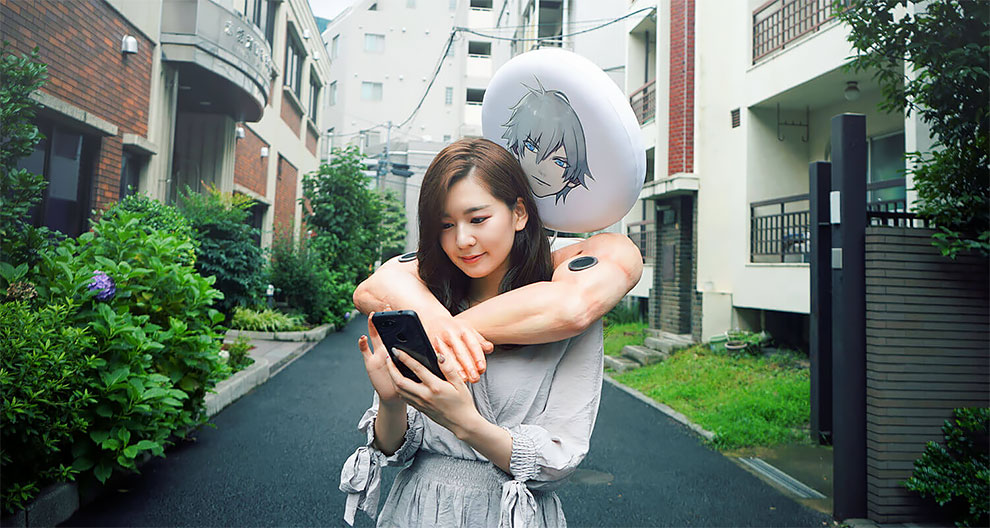 What about when you want to feel safe and secure by being wrapped in fake-muscly arms when you’re on the go? You don’t want to look like some weirdo, dragging around a headless body-pillow with you while you’re out and about. 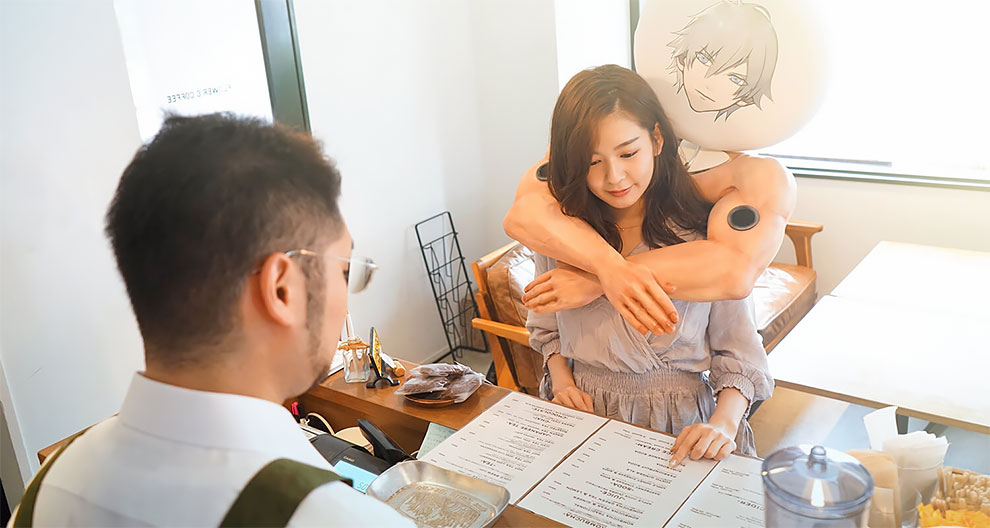 Well thankfully one Japanese company Otome Yusha (“Hero of Maidens”) has come up with an answer: “Boyfriend Hug Speakers.” 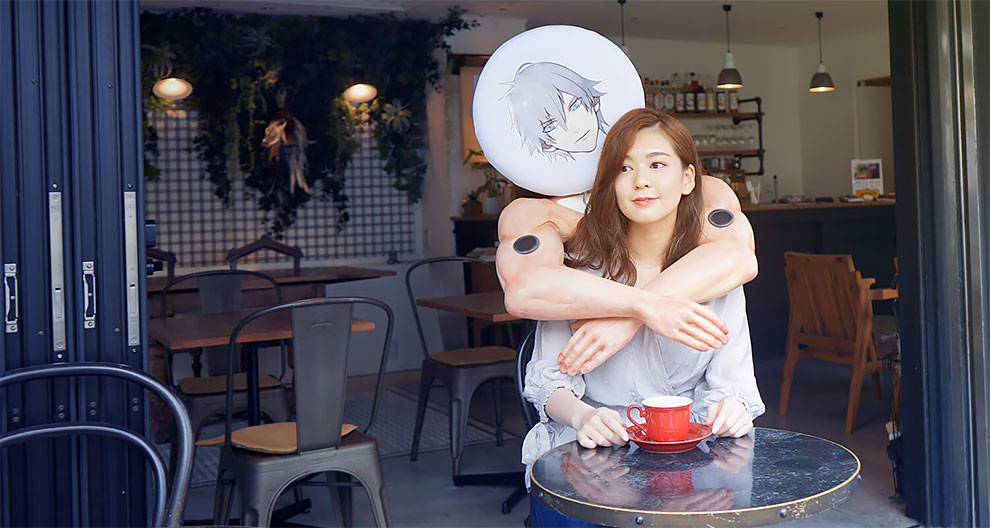 The speakers are literally called “Hero of Maiden Hugging Speakers,” and they’re being given away as a promotion for the company’s recent mobile game release: Hero of Maidens. It’s an RPG aimed at women players where you can play as a number of beautiful men, “saving the world through love.” 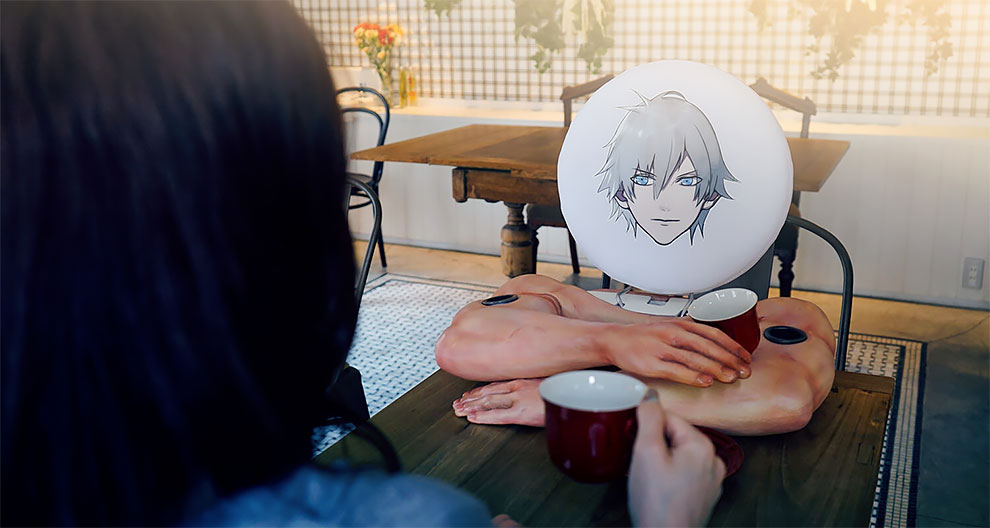