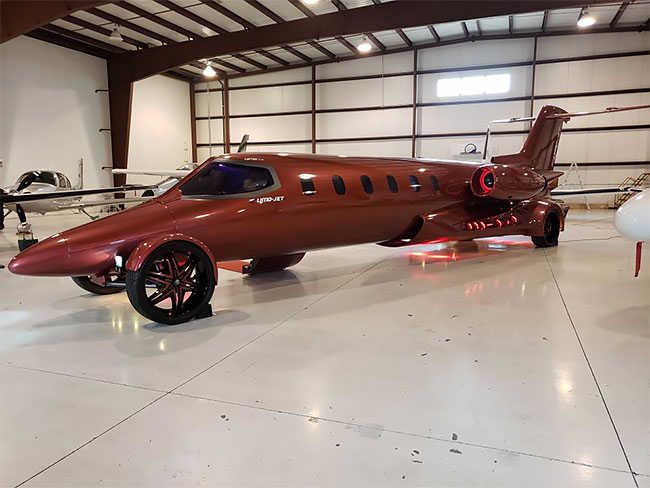 Some fancy folks like to be chauffered in a limousine. Others with even more cash opt to travel in high style in a private jet. A company called Jetsetter, Inc. looked at both options and thought, why not combine the two? That’s how the company came up with the Limo-Jet.

The plane upon which this limousine is based is a Lear Jet. Though it soars no more, it roars because it’s loaded to the gills with audio gear. Guests will find a 4,500-watt stereo system that can likely replicate the noise once created by the jet engines. Or, they can just immerse themselves in an audio-visual experience by watching a show on one of the five onboard televisions. The cabin is loaded with lights, and it has enough seating for a frat house party. Everyone enters and exits through a single side door.

Motor1 spoke with Frank DeAngelo, one of the masterminds behind the bonkers Limo-Jet. Aside from a few years in limbo, this project indeed spanned 12 years and was born in 2006.

“I was dumb enough at the time to say yeah, let’s do it,” said DeAngelo to them during a phone interview, jokingly recalling how the Limo-Jet was born. 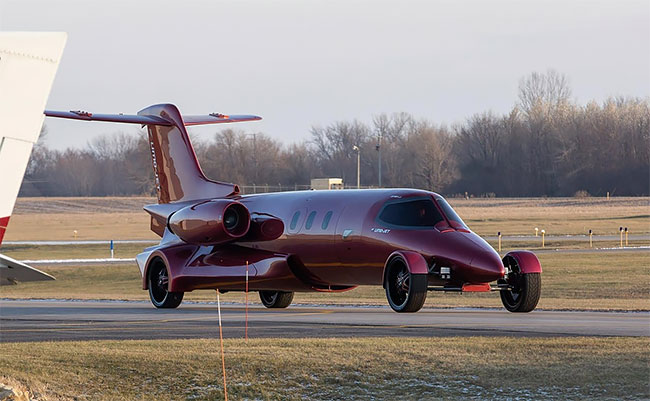 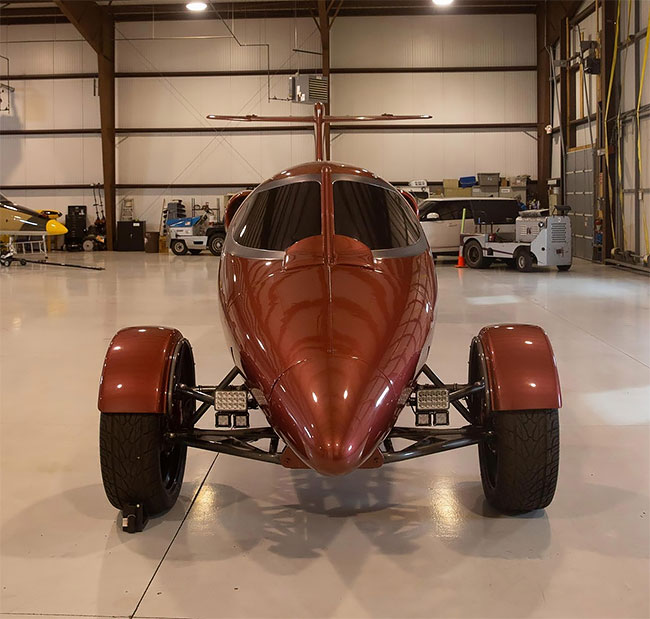 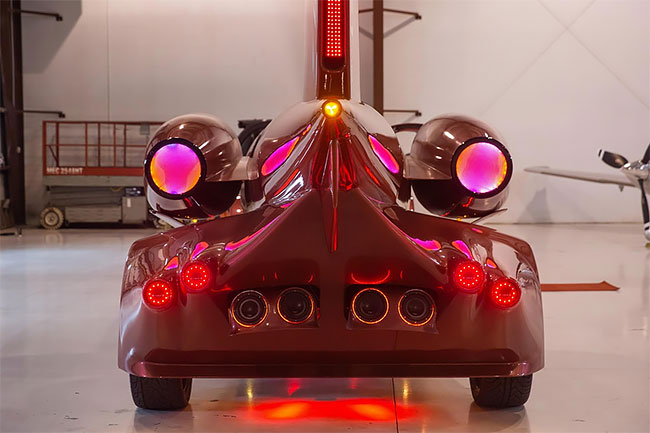 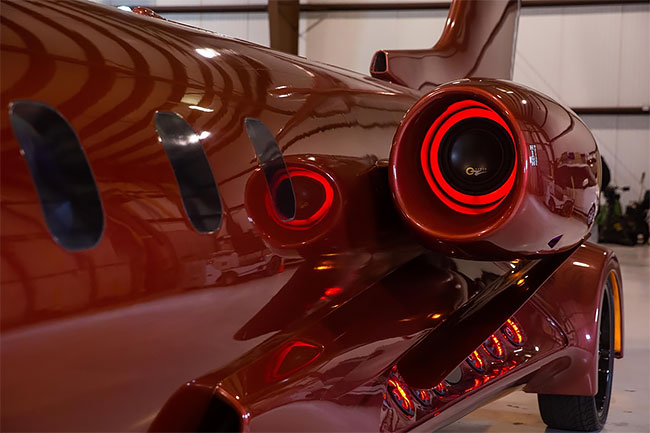 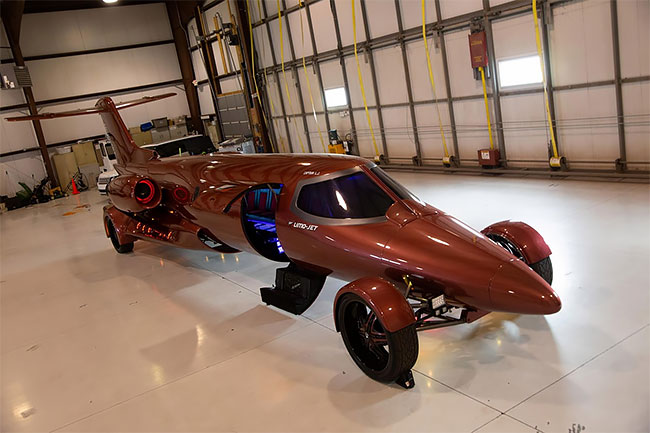 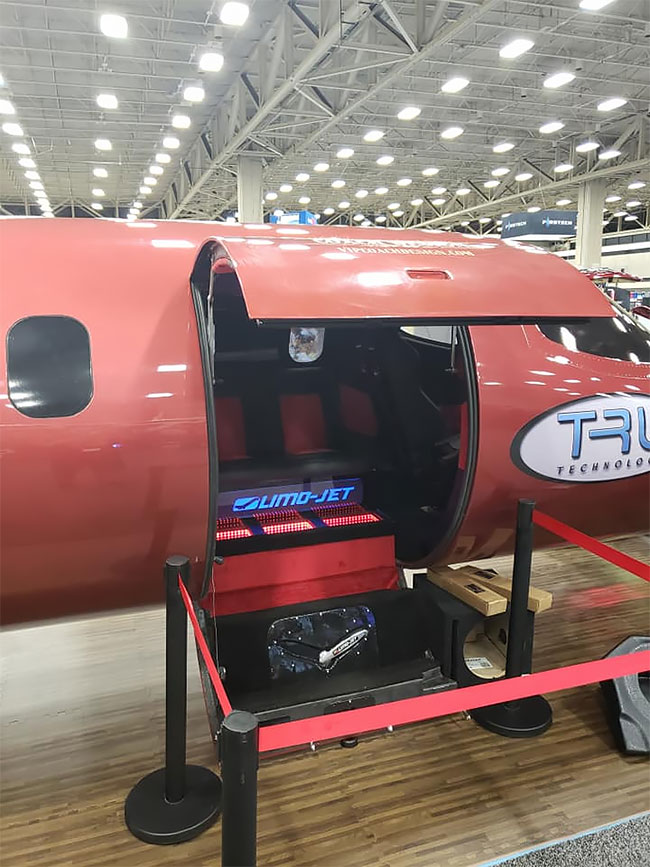 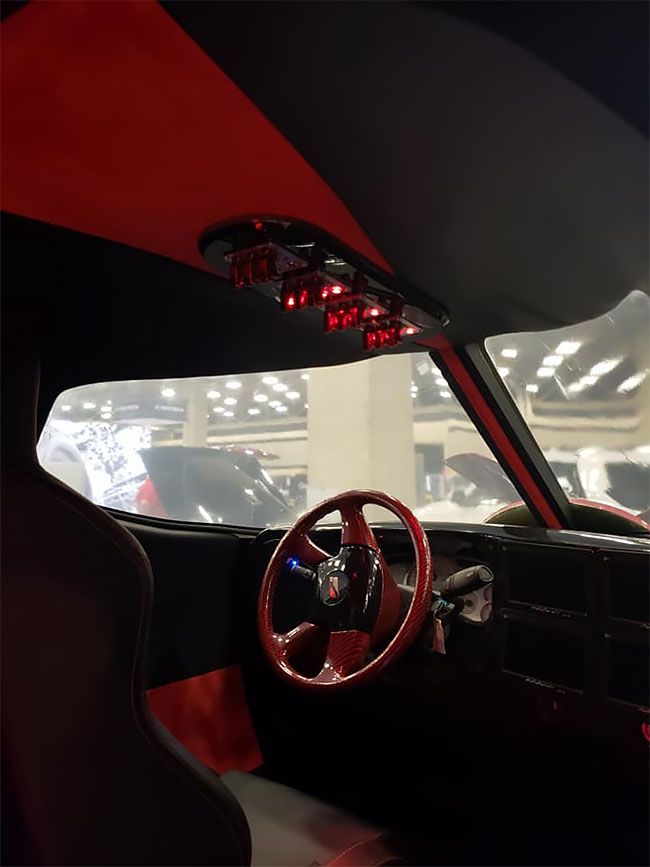 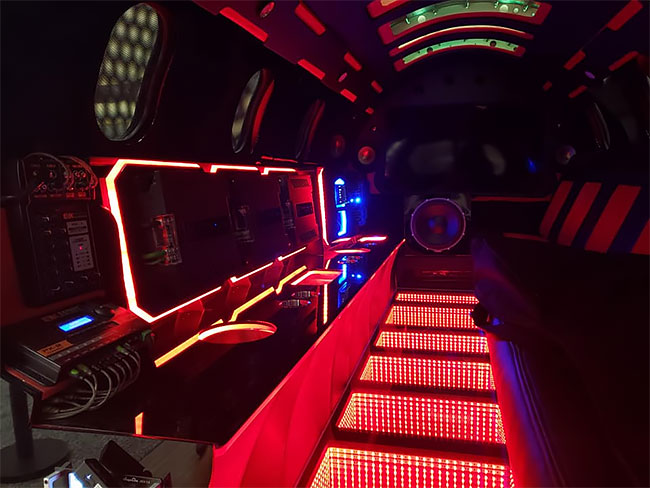 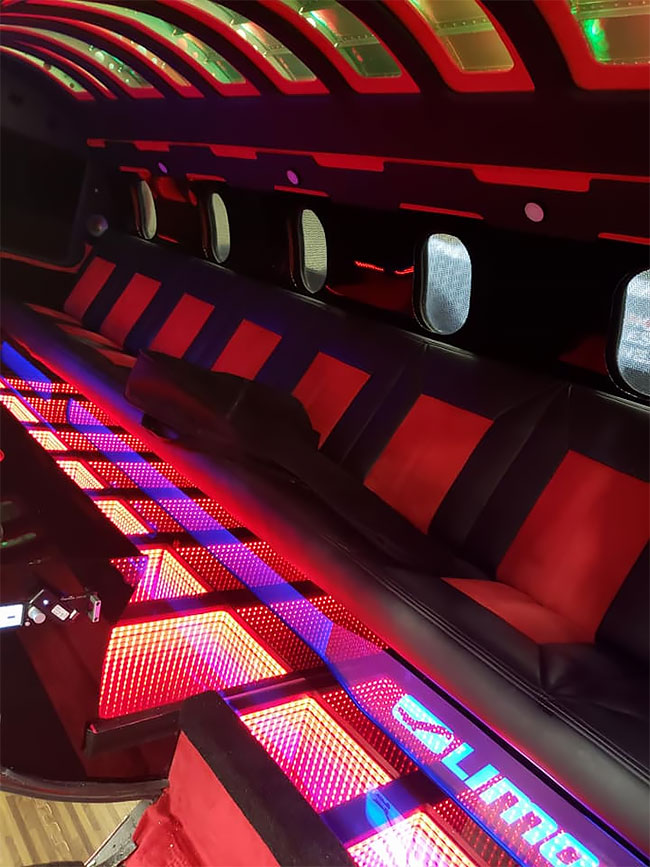 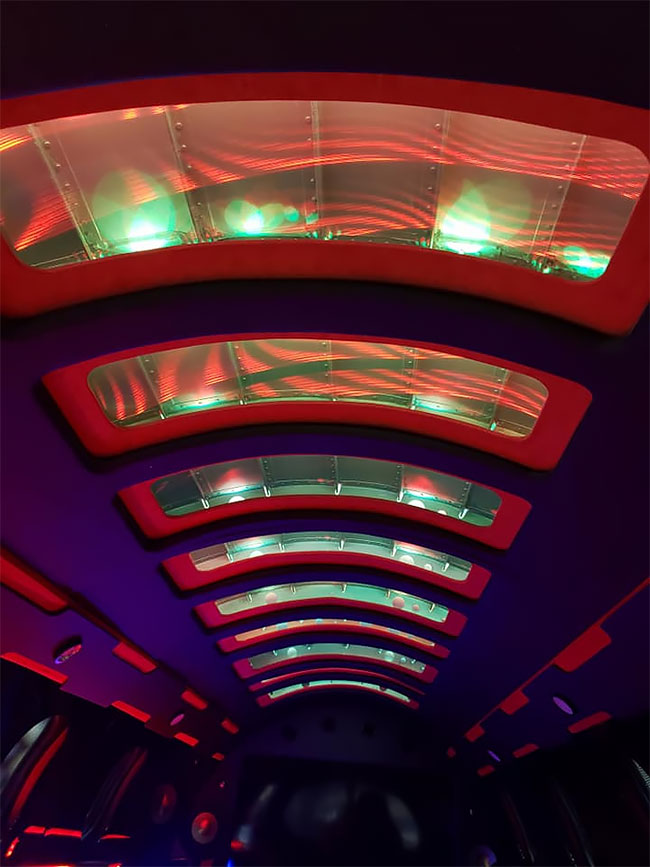 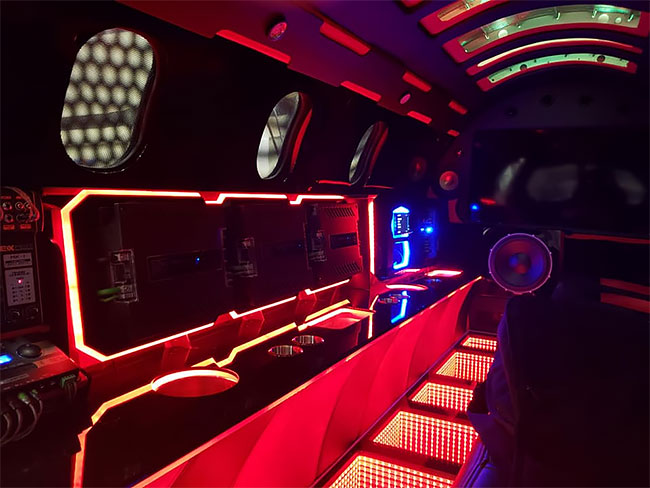 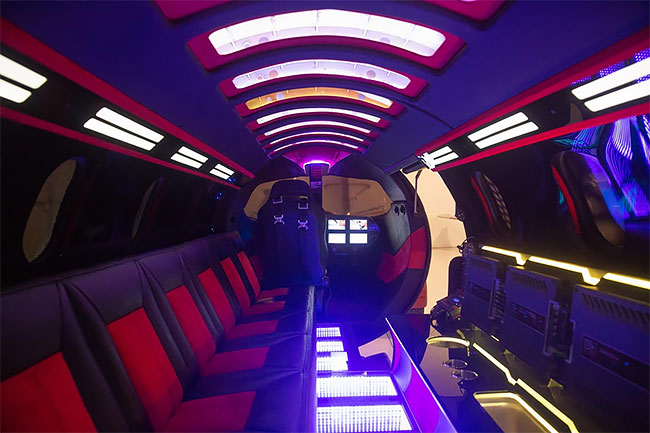 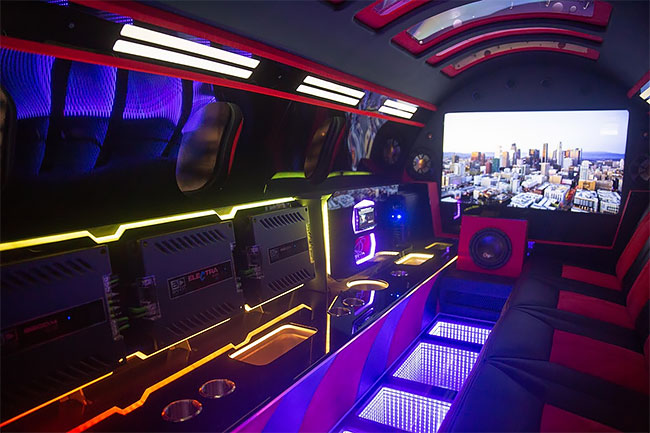 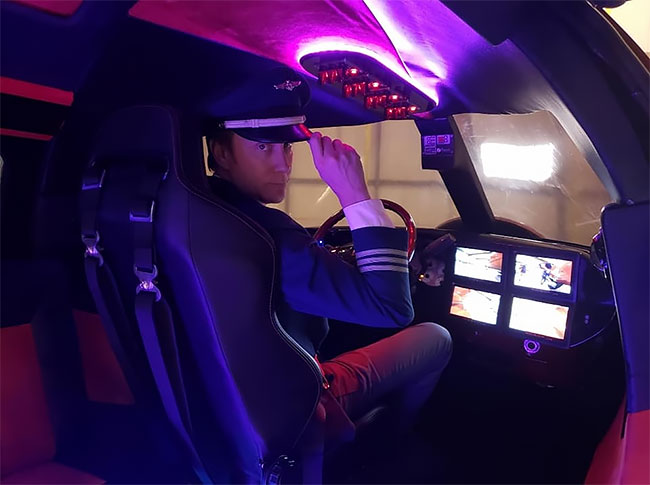