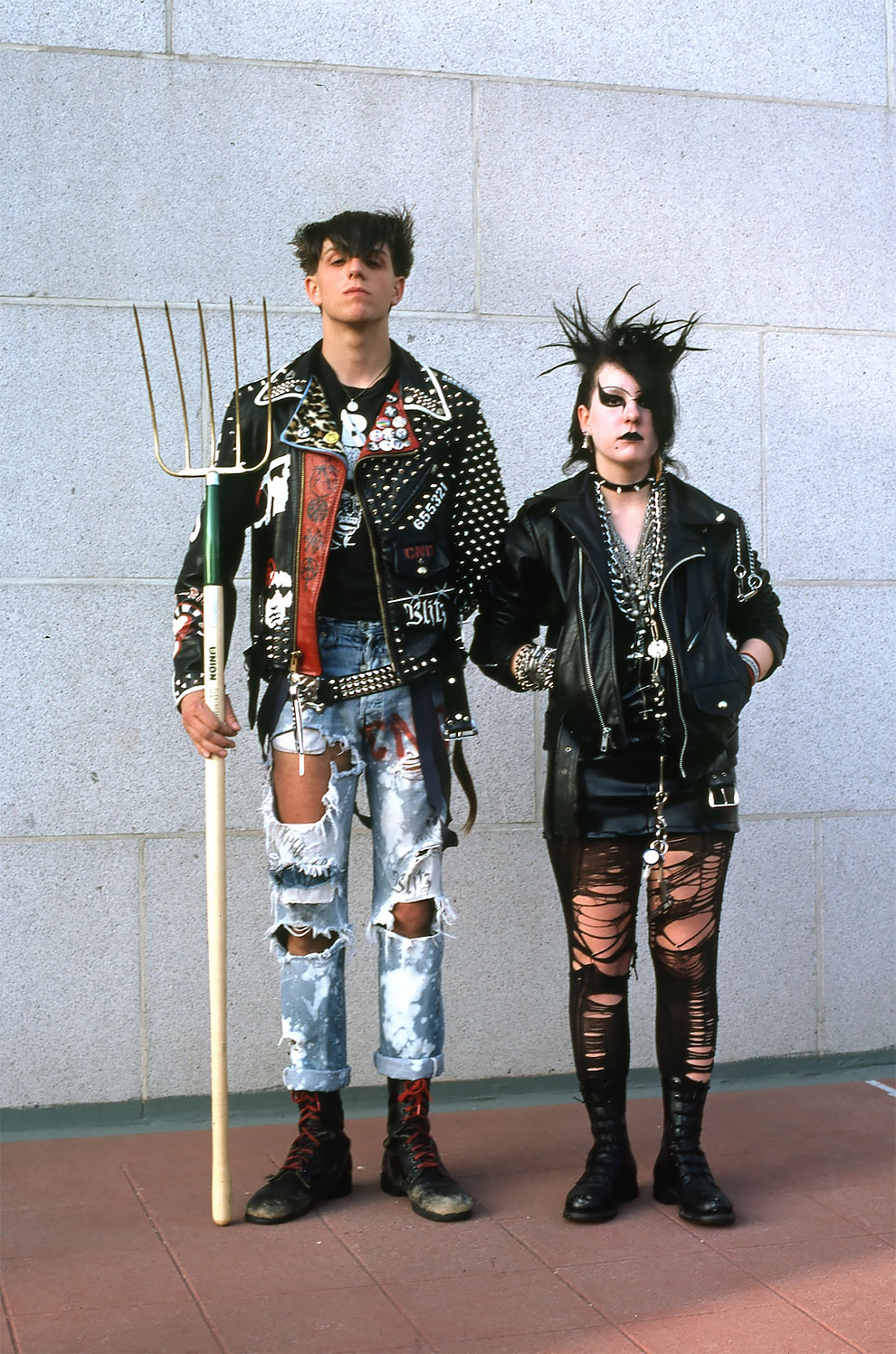 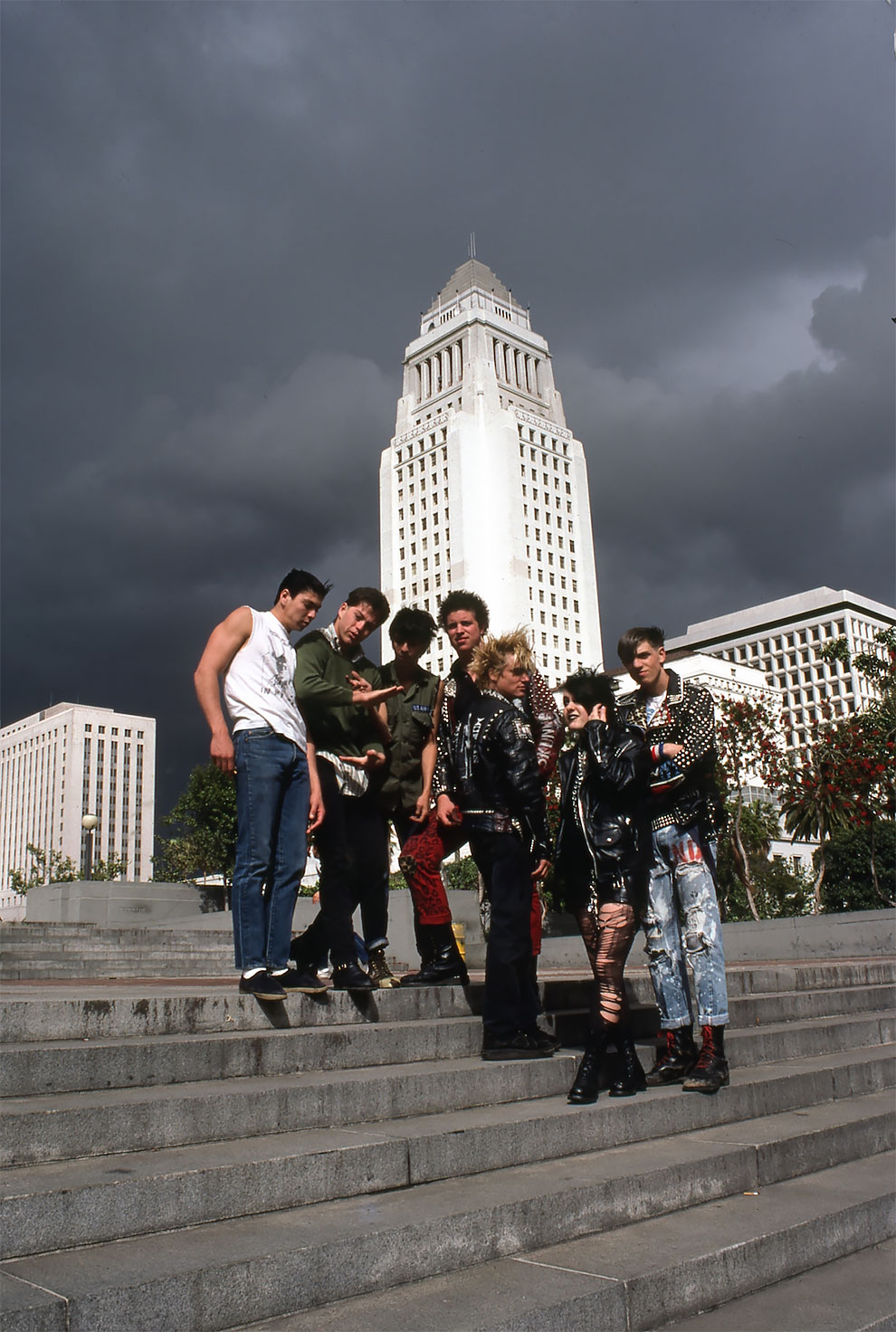 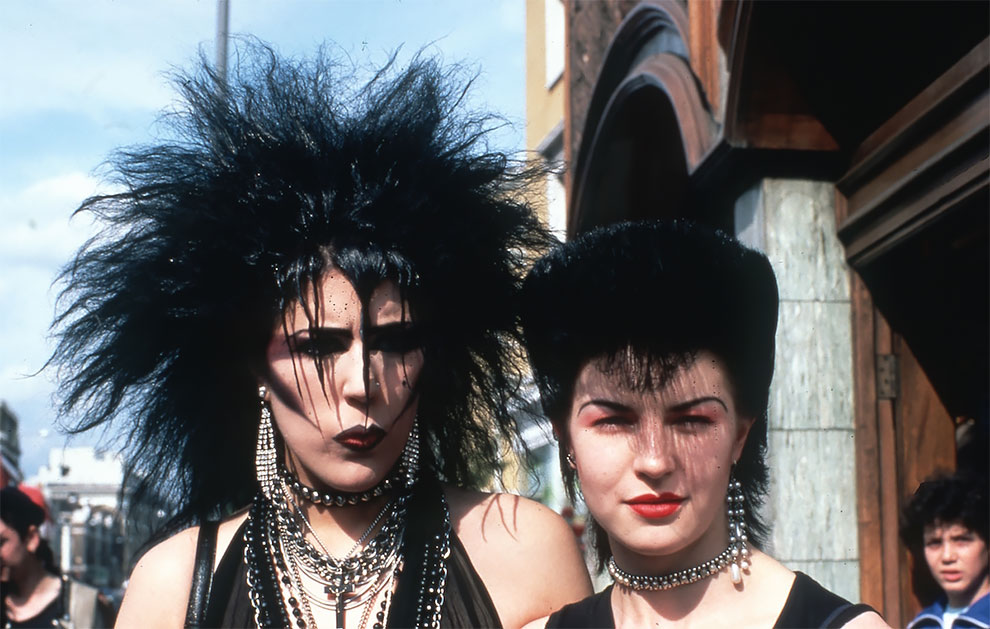 Every older generation looks the same at their youth. They’re a threat. Can’t have the kids screwing it up for the rest of us, gotta keep them in line. That’s why we got the cops. 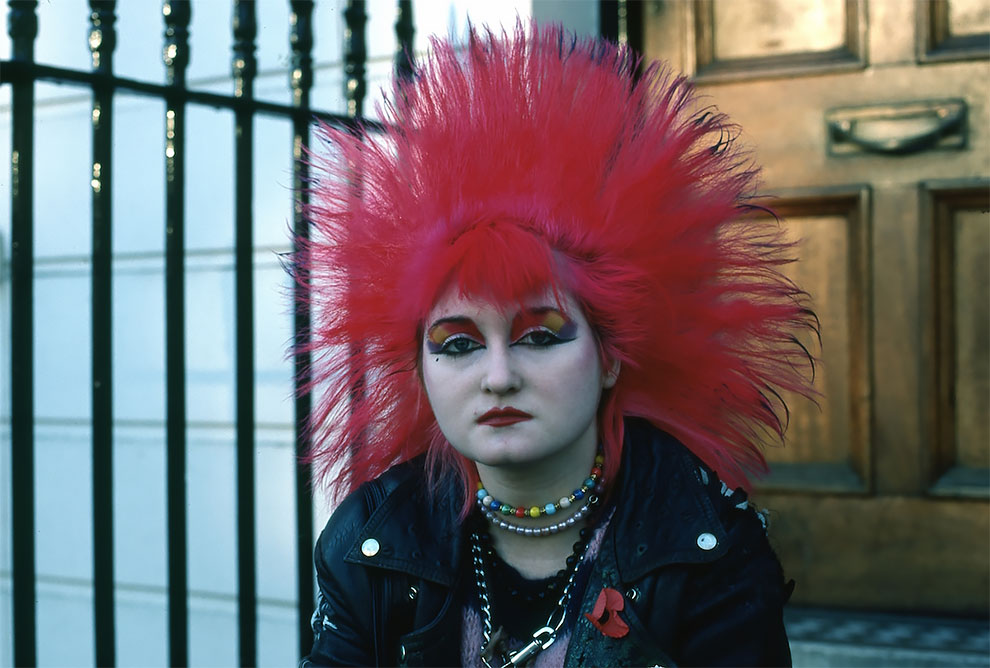 People listening to the story on KNX radio and later that night on local TV news never got to hear the full story. Punks rioting was the line the cops wanted you to hear. 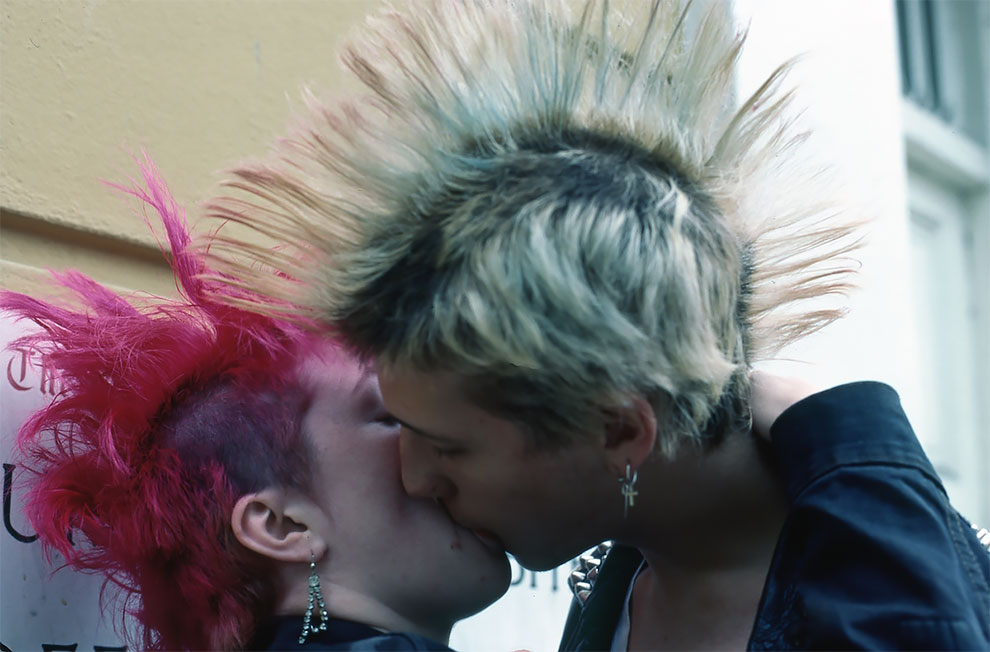 That afternoon, kids had been hanging around Huntingdon Park waiting to see the Exploited headline later that night at Mendiola’s Ballroom. These kids called themselves punks. They wore ripped denim, black leather jackets, had spiked hair, and some of these young fellas actually wore make-up, God-darnit. The cops went in hard, beating the crap out of everyone they could find. 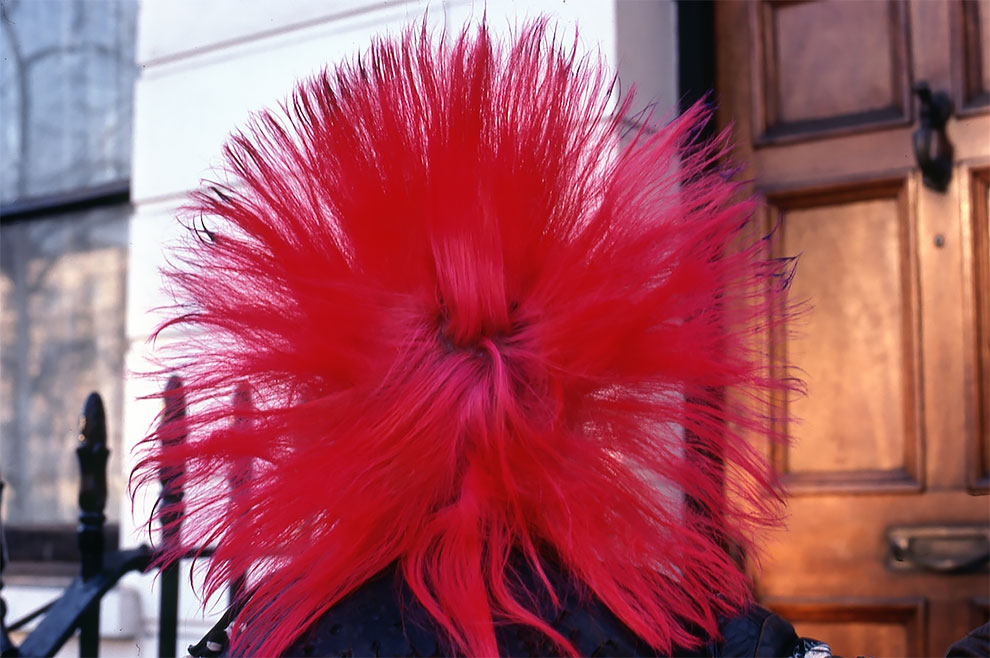 Amongst the crowd was a photo-journalist Mary Lou Fulton. She was taking pictures of these youngsters for an article her colleague Pat McCartney was writing for the L.A. Weekly. What was intended as a look at a growing youth subculture ended up being a piece about its destruction. 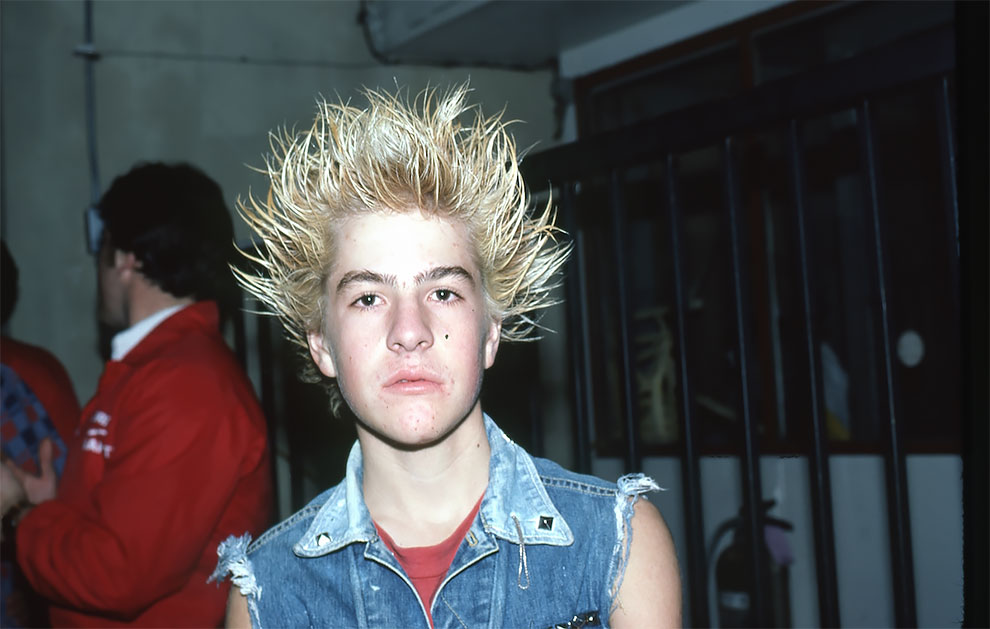 “I began working on a coming of age subculture piece in the early 80s. It included Punks, Mods, Rockers, Rockabillies, Guardian Angels etc.. I was drawn to their energy, camaraderie, and creative spirit” 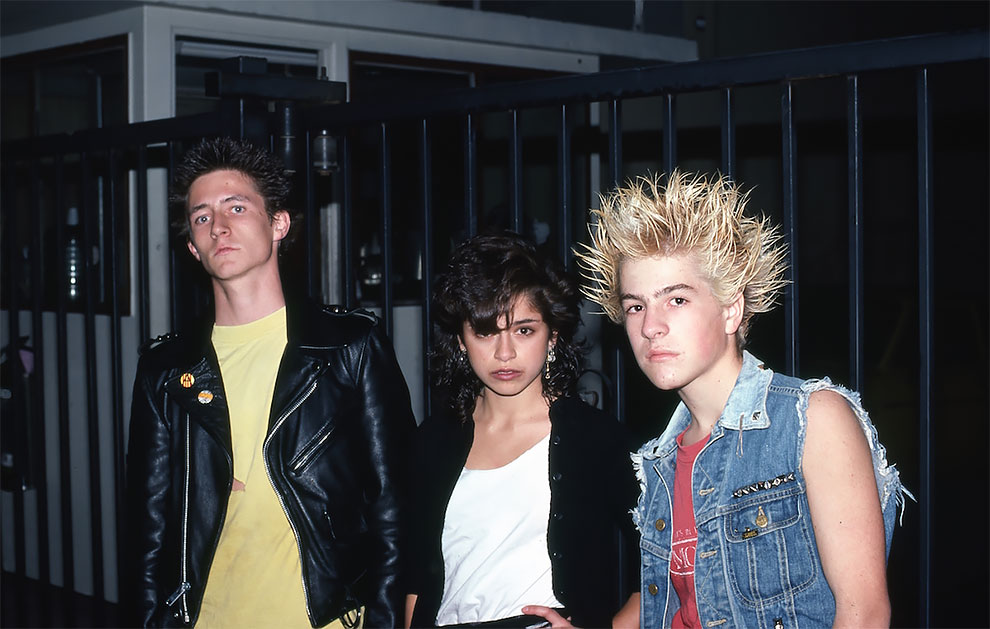 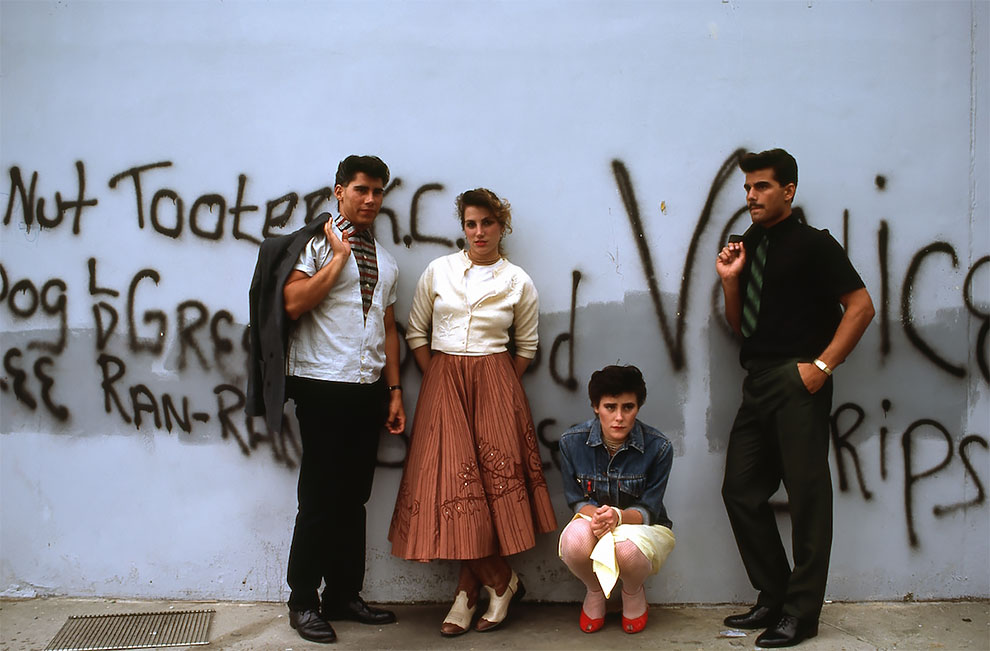 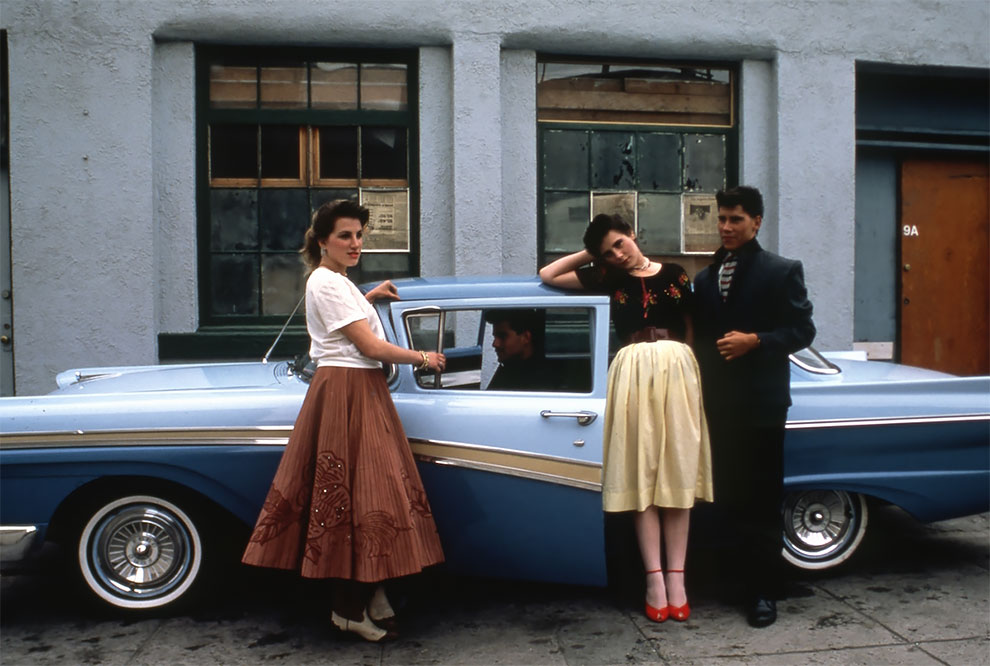 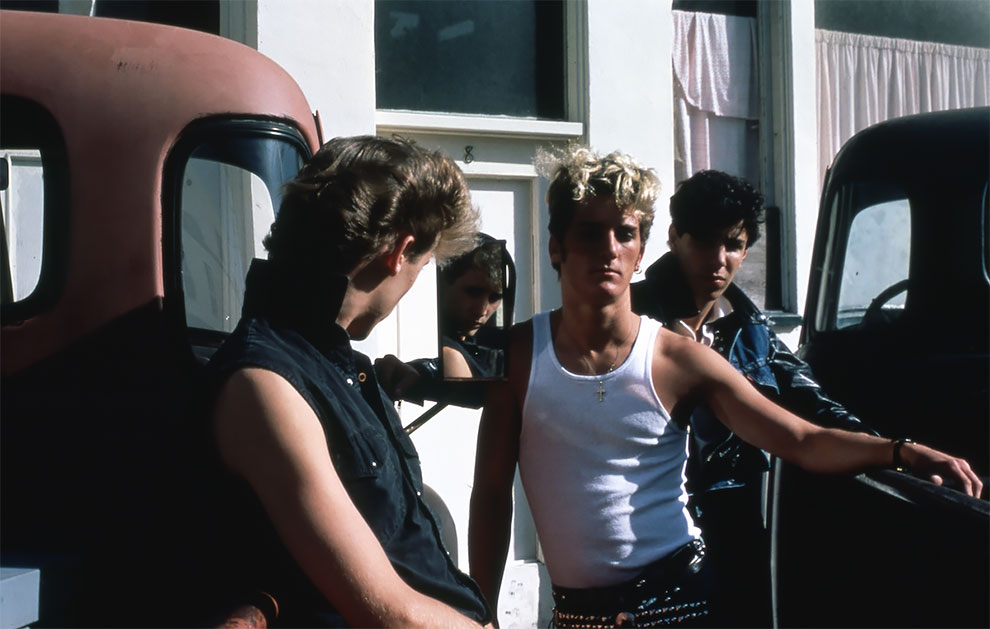 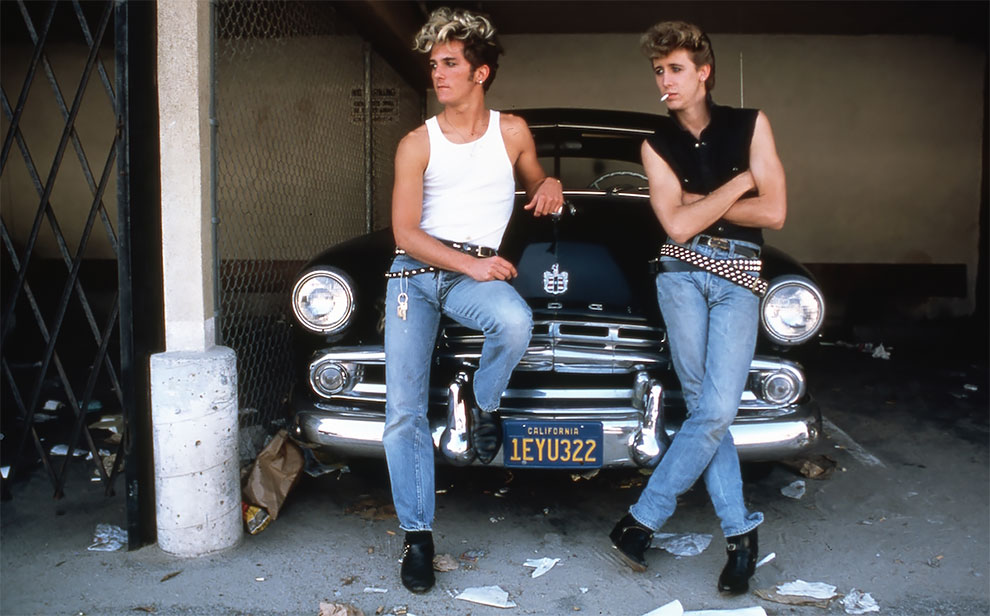 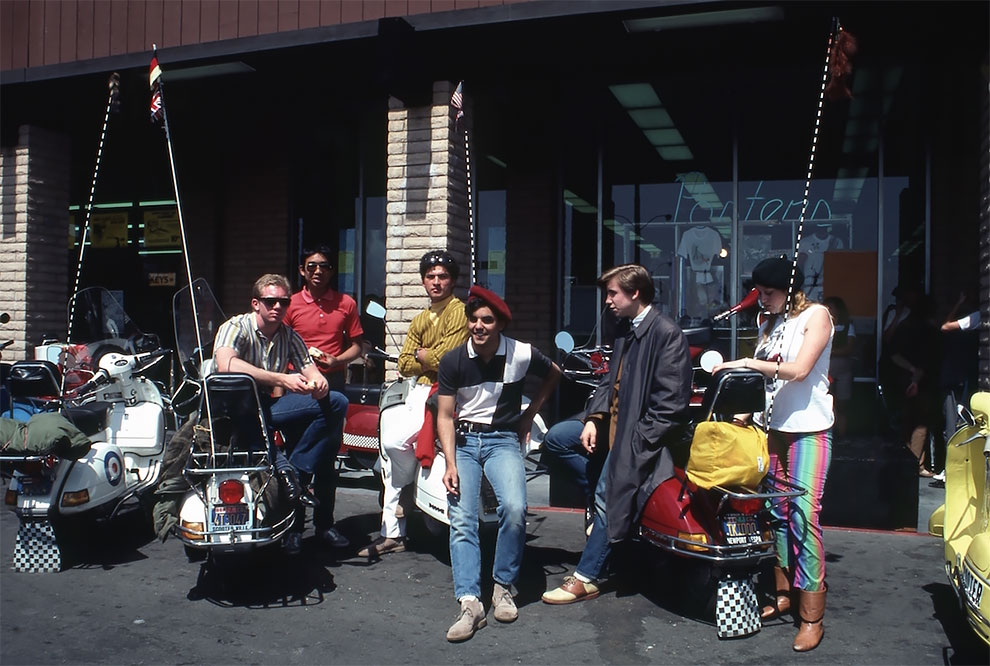 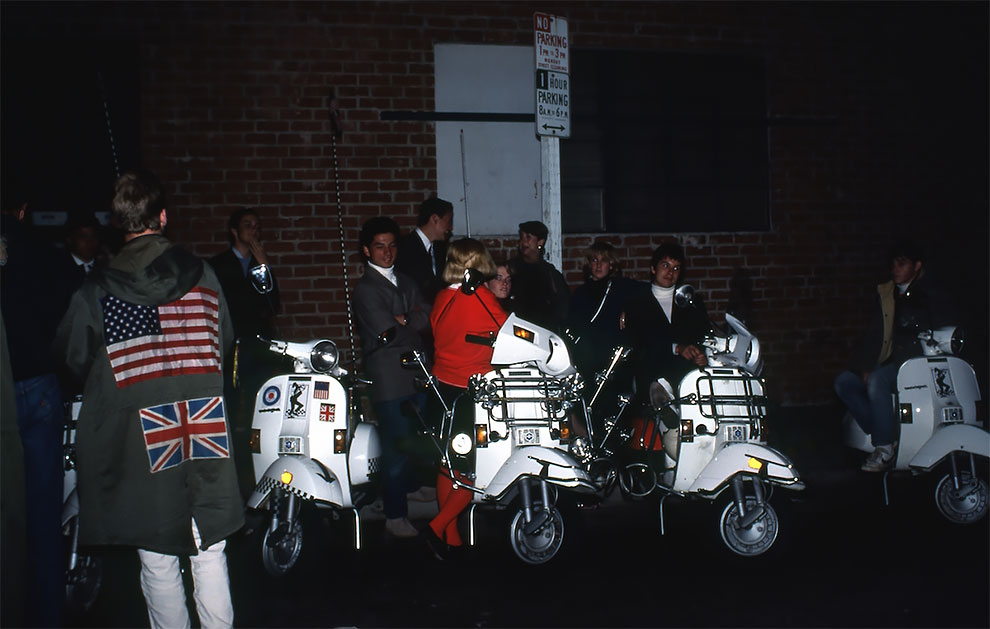 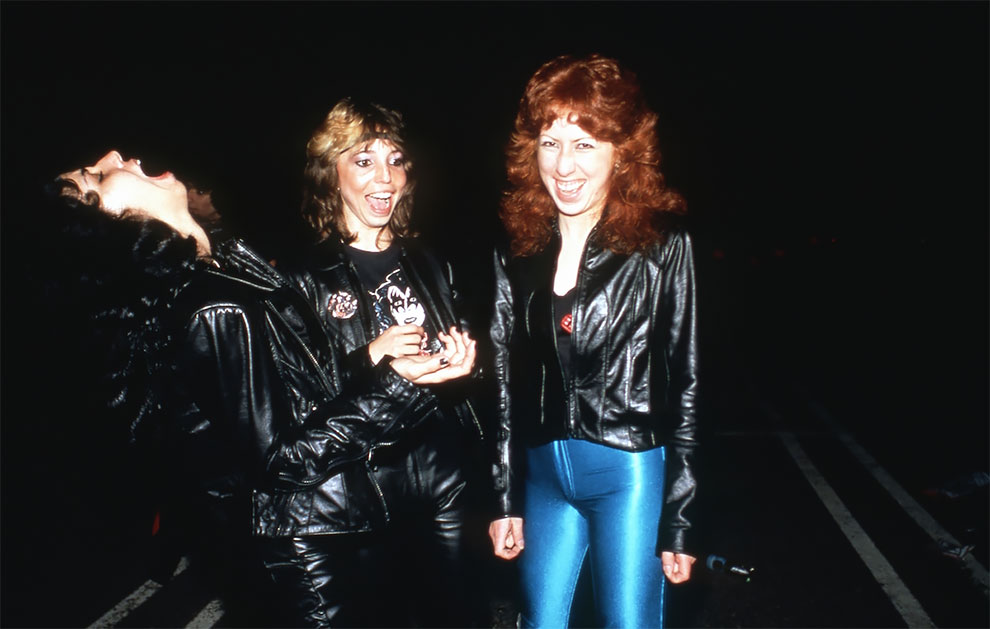 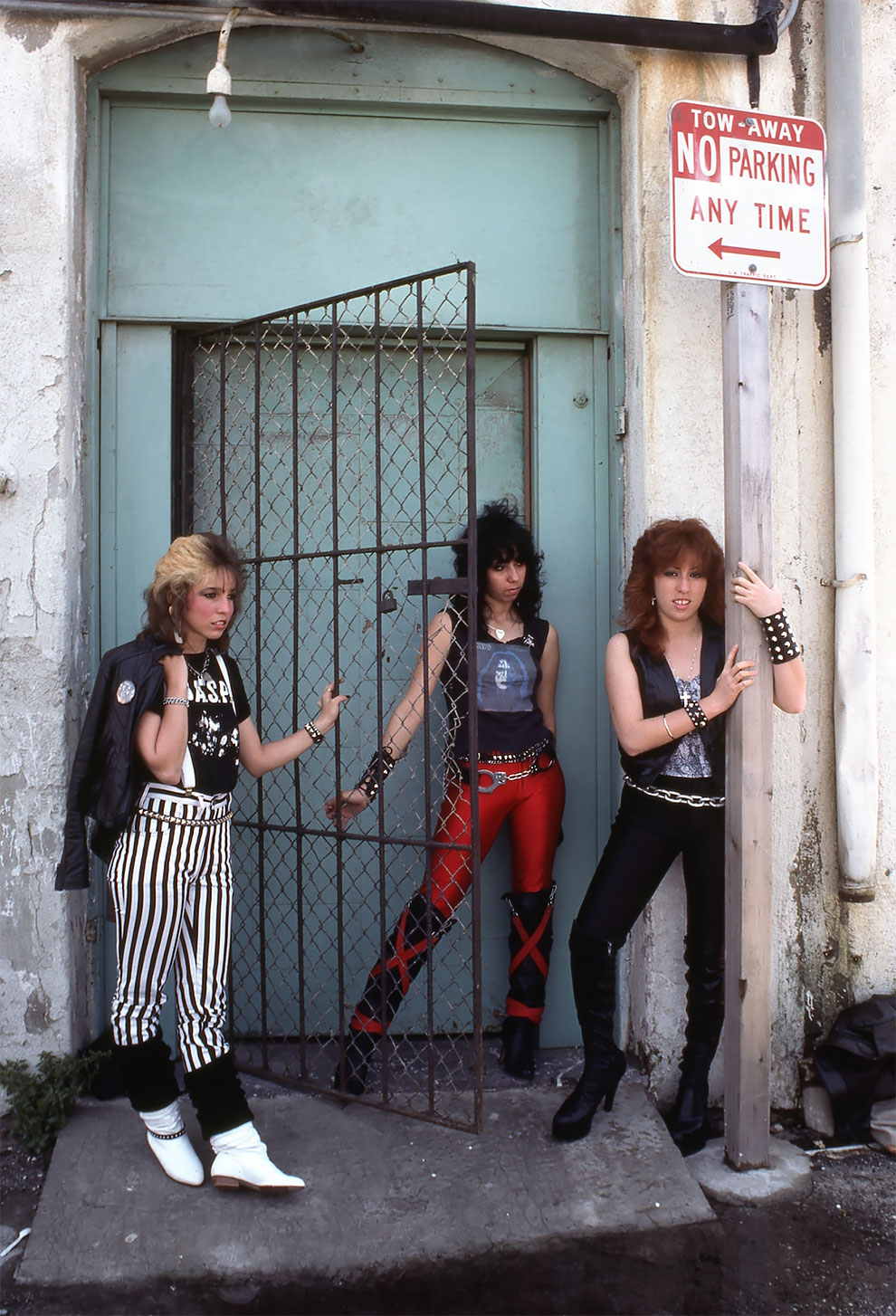 2013 Pictures of the Year from Agence France Presse
Wake Up Little Susie: Vintage Photos That Show Styles of Teenagers in the 1950s
Rare and Beautiful Soviet Murals Unexpectedly Found Behind Commercial Booths
Gorgeous Pics Of The Ordinary Swedish Residents And Karelian Orthodox Monks Photographed By Einar Erici In 1930s
Tornado Captured in Couple's Wedding Photos
'The Hobbit' Cast with their Scale and Stunt Doubles
Spectacular Winning Photos Of The National Geographic 2018 Photo Contest
Radical Beauty Project Is Challenging Misconceptions Around Down Syndrome Through Conceptual Beauty Shoots
Don't Hassle The Hoff!: Cheesy Portraits Of David Hasselhoff Like You Have Never Seen
1959 Cadillac Cyclone Concept, An Indication Of The United States Obsession With Jet Design And Aerodynamics
Amazing Rare Photographs of The Romanovs’ Final Ball In Color, St Petersburg, Russia 1903
10 Photos Of Carrie Fisher Promoting "Return Of The Jedi" At A Rolling Stone Magazine Beach Shoot, 1983
No, This Is Not Skyrim, This Is Czech Prachov Rocks In Bohemian Paradise
Unique. Electric. Aesthetic. Minimalistic. An American Company Has Created a Very Beautiful Retro-Style Electric Car
Fascinating Photos That Capture Everyday Of Oahu Beaches, Hawaii In The Early 1970s
Striking Black And White Photographs Of New York City’s ‘Mean Streets’ In The 1970s And 1980s
Nuke Town: Bizarre Colorized Photographs From The Los Alamos National Laboratory Photographic Archives
25 Of The World’s Best Drone Photos Of 2018
Bloody Brutal Vintage Crime Scene Photos From The Los Angeles Police Department Archives
"Boyfriend Hug" Speakers Are The Perfect Way To Look Absolutely Normal In Public
Former Playboy Models Photographed 60 Years Later
Burnouts by Simon Davidson
Volga-Atom: How in The USSR Created a Car with A Nuclear Reactor
The ’80s Hairdos: One of the Sexiest Hairstyles of All Time
1980s, music, punks, retro, rockabilly, scene