Wonderful Photos Of Everyday Life In Postwar Leningrad, The City That Refused To Starve In WWII 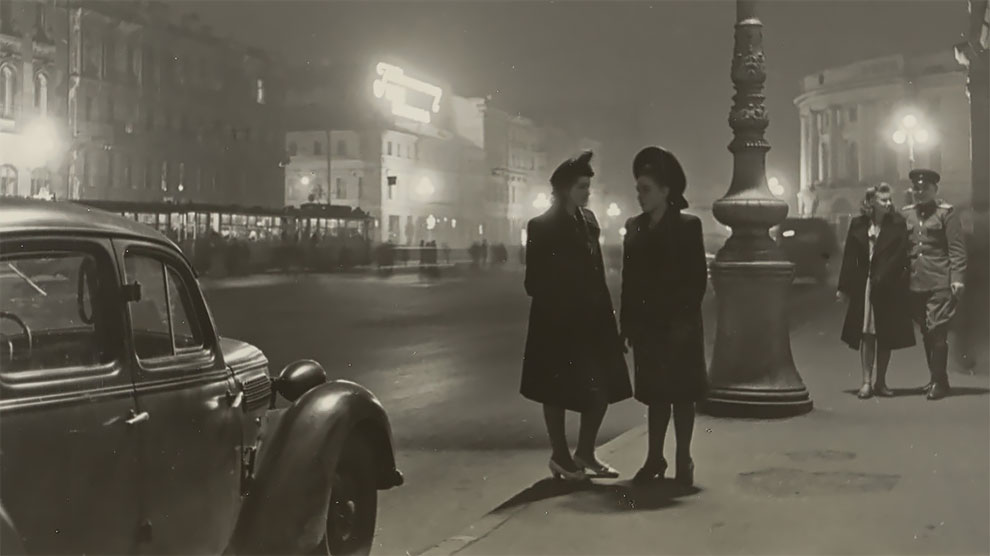 It was Leningrad, not Stalingrad that was the Eastern Front’s real World War II humanitarian disaster. Nazi Germany sent hundreds of thousands of civilians to their deaths through starvation and hypothermia.

At first, the dogs and cats disappeared. Then there were no birds anymore. They were eaten. It was done out of pure desperation, in order to survive and not go crazy. The menu in Leningrad during this period of the war included wallpaper, window putty and soup made of boiled leather.

These photographs of Leningrad, or present-day St. Petersburg, depict life for everyday Soviet citizens in 1946-1948: from builders working at St. Isaac’s Cathedral to a woman wiping a showpiece in the Hermitage museum and a seaman holding the hand of his beloved.

By looking at these photos, taken from the Harvard University archive, one would hardly guess that the Siege of Leningrad had ended just two years earlier.

Here’s a look at Leningrad’s resurgence after two years of unspeakable hardship.

Many buildings in the city were destroyed during the siege. After the siege ended, a large-scale restoration effort was launched. 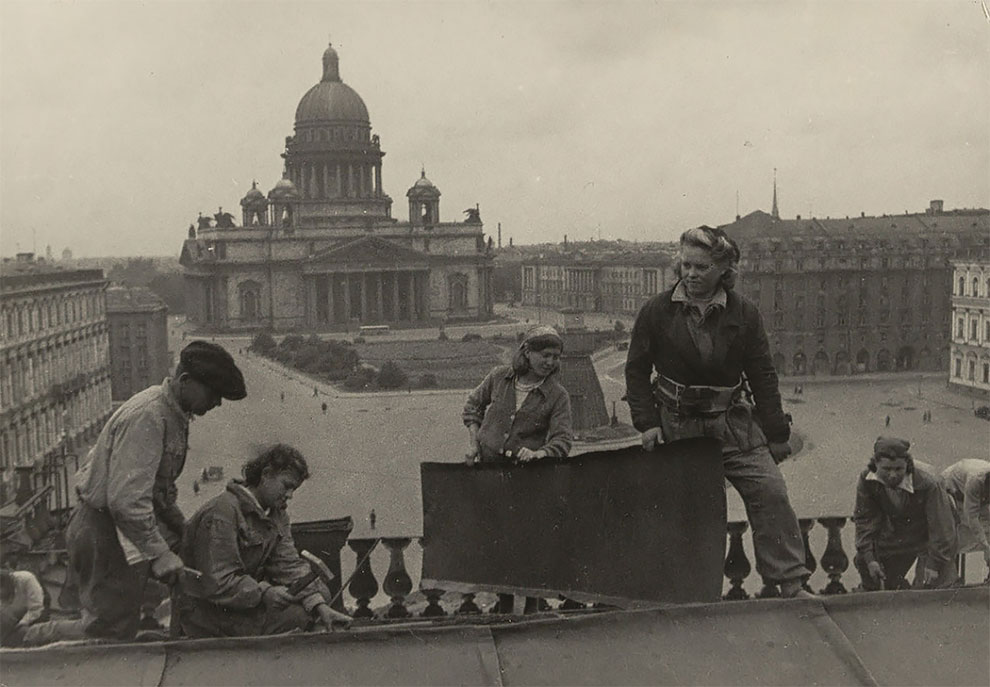 Huge damage was done to valuable historical and cultural monuments like the Hermitage and the Russian Museum. 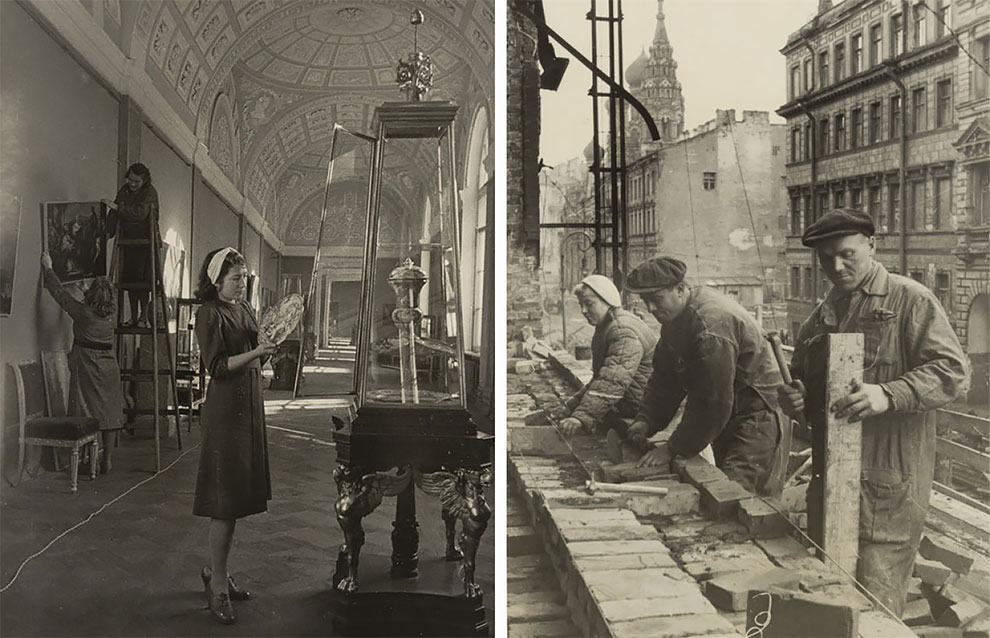 Boating on the pond of Kirov Park. 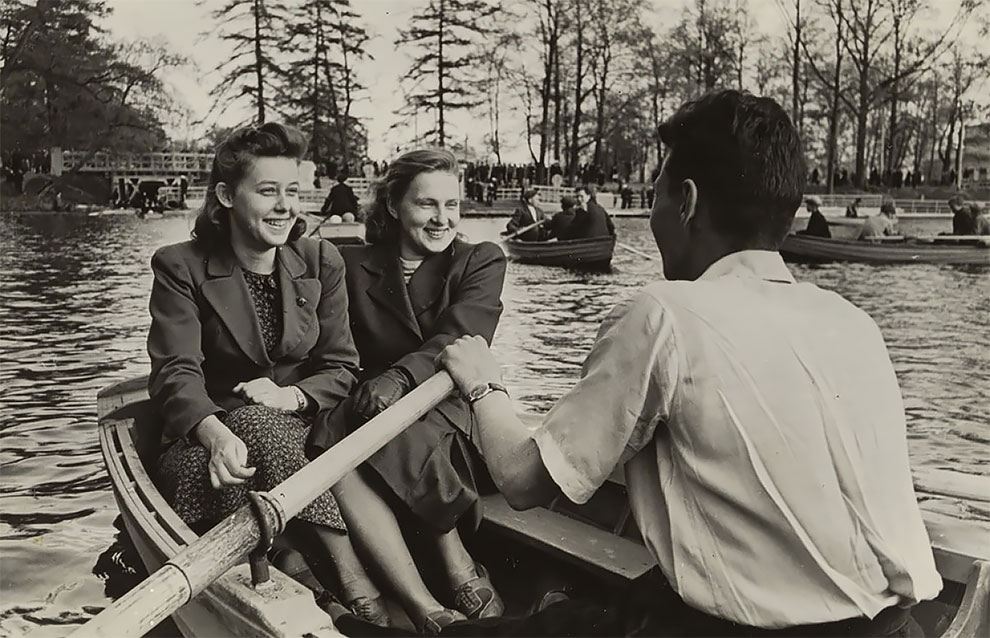 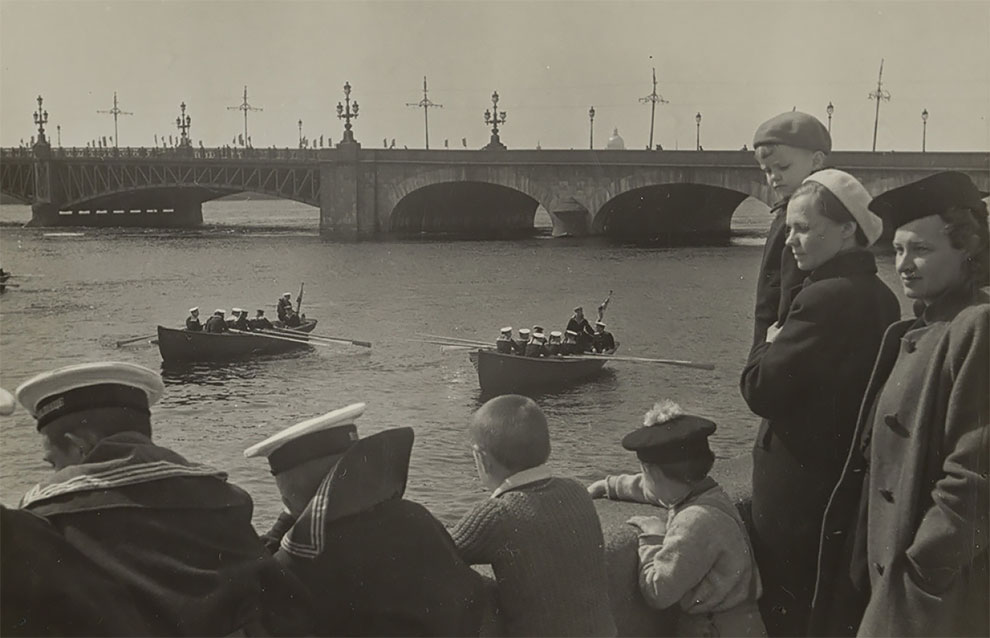 Restored after the blockade, the architectural monuments of Russia’s northern capital reappeared in all their beauty. 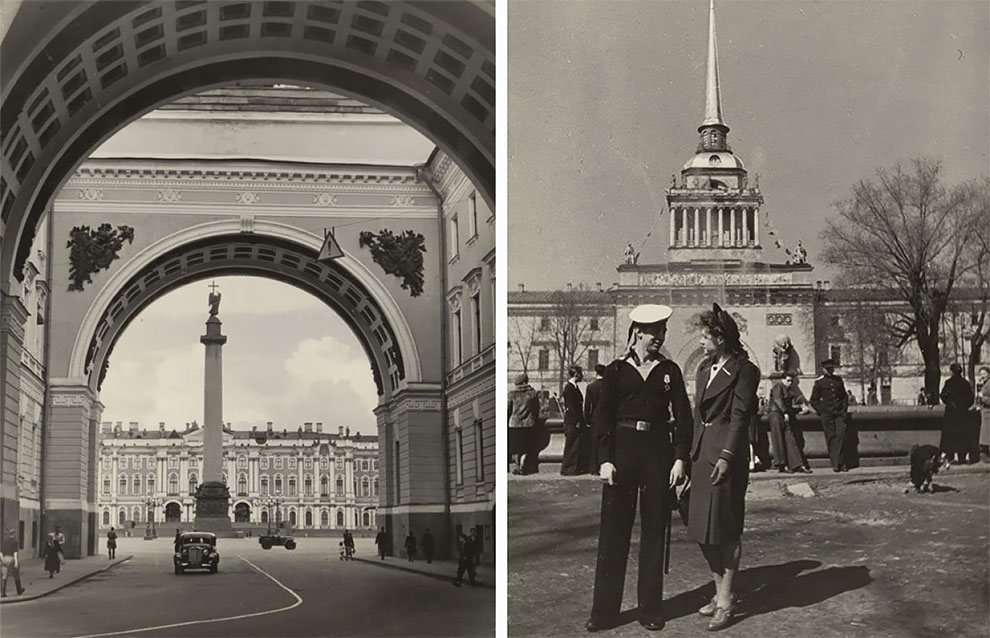 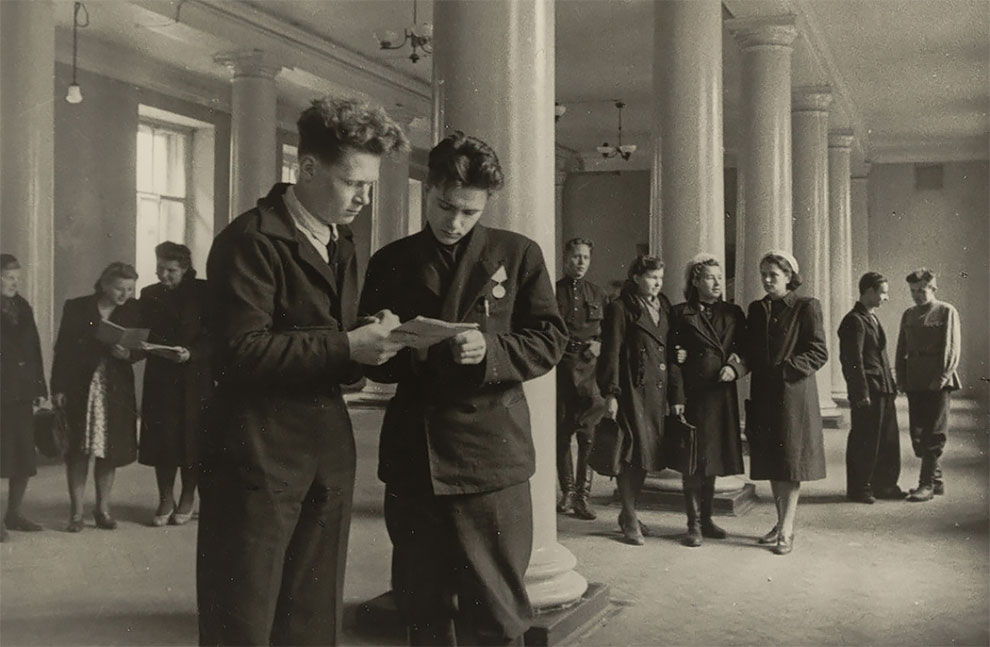 A lesson at the Leningrad Conservatory. 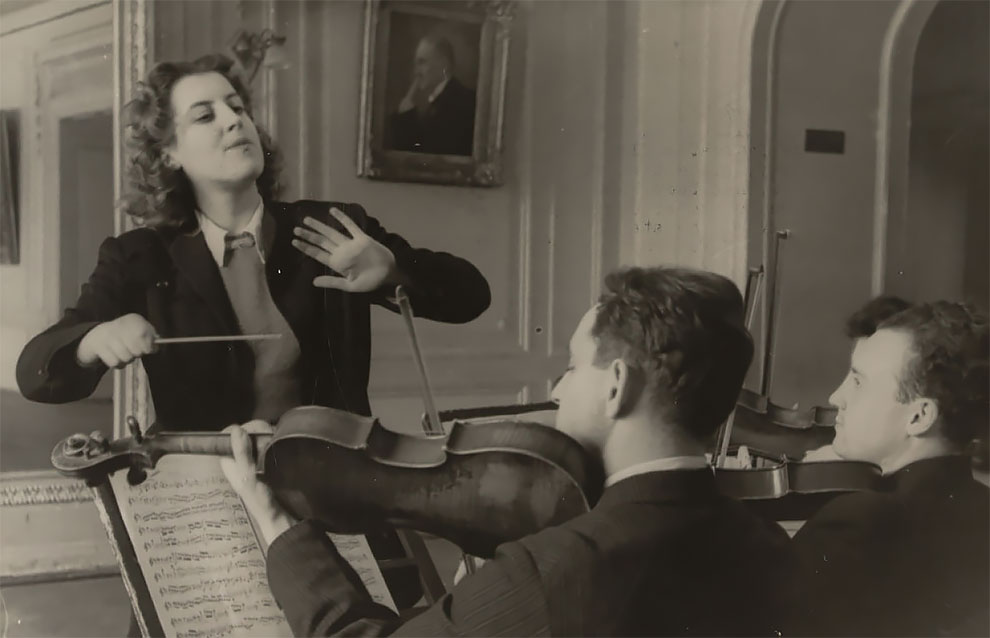 The Narva Triumphal Arch also wasn’t protected from artillery bombardments. It was eventually restored in 1951. 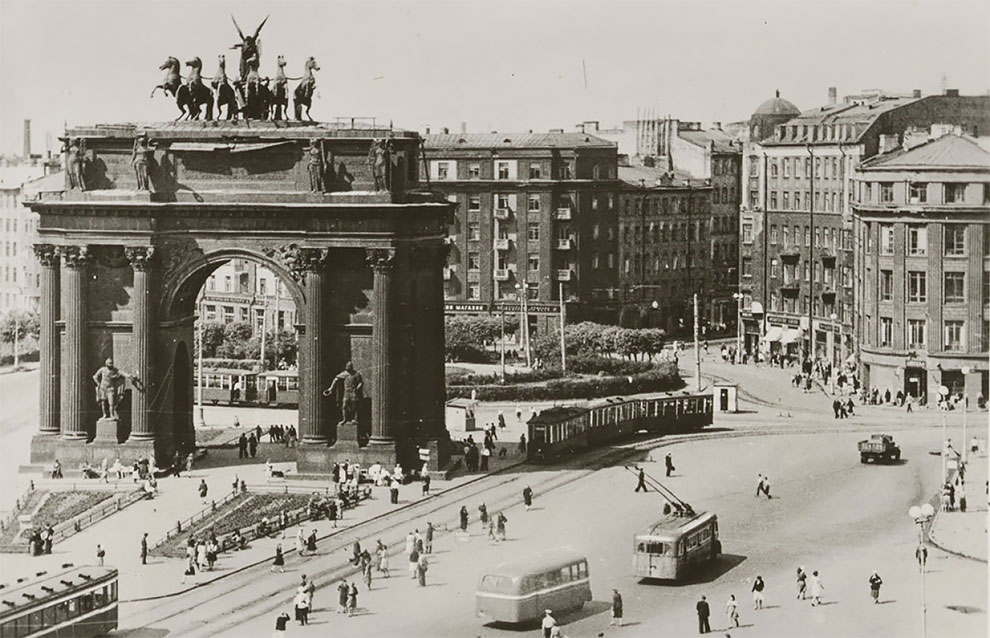