Incredible Technologies From The Past That Just Look Odd Today

300 Year Old Library Tool that Enabled a Researcher to Have Seven Books Open at Once, yet Conveniently Nearby (Palafoxiana Library, Puebla) 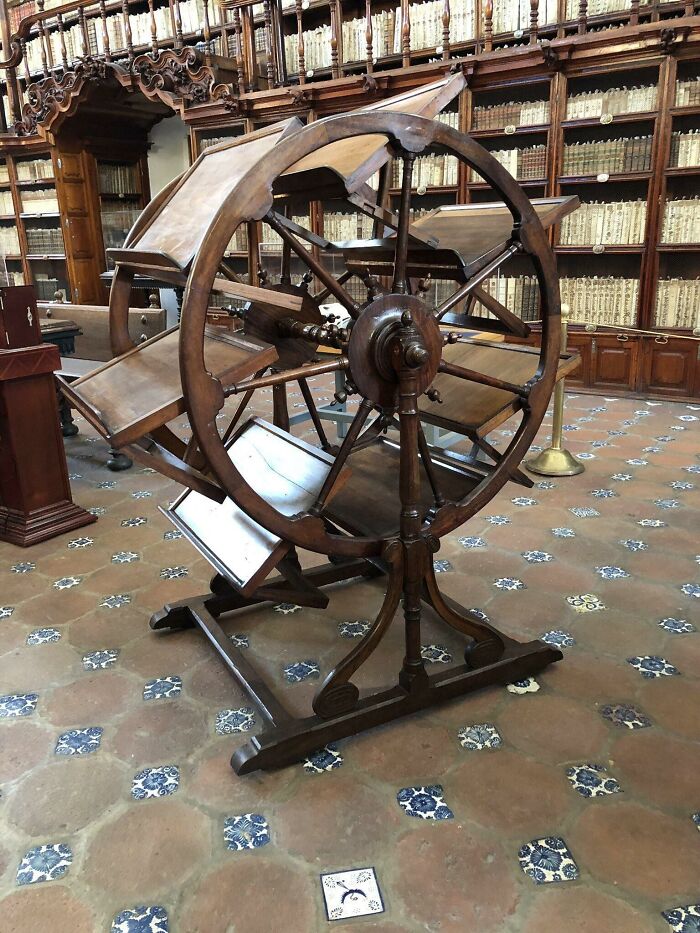 Twenty years ago, you would have been the coolest kid on the block for carrying a Nokia 3310. But time flies and technological innovation accelerates along with it. Today, we live in a world ruled by touch screens, face recognition, and machine learning, so imagine what the technology was like a century ago, or two.

In order to find out, we’re taking you on a historical roller coaster to see what ancient technologies defined the future a hundred years ago. From motorized roller-skate salesmen in 1961, aka the proud ancestors of today’s hoverboards, to giant mechanical tricycles from 1896 and orgone accumulators of the ’50s, these are some of the most interesting retro-historical devices.

Some were truly incredible, others look kinda cool, and the rest… make you think “what on earth were they thinking?” 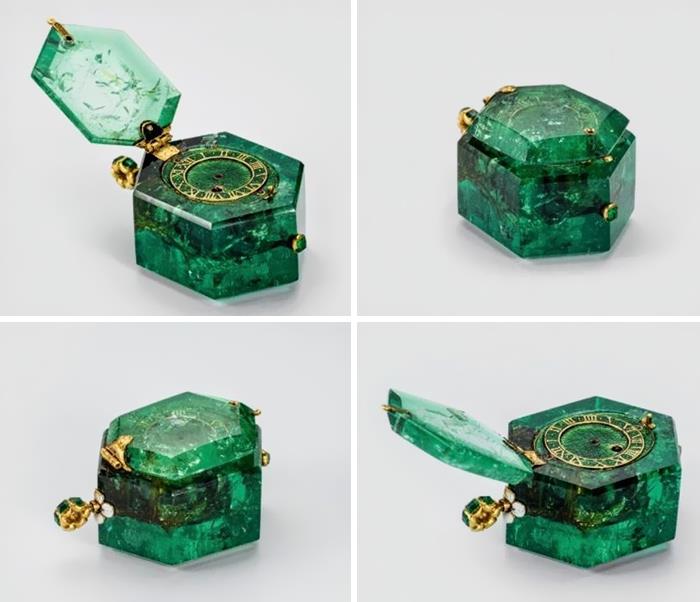 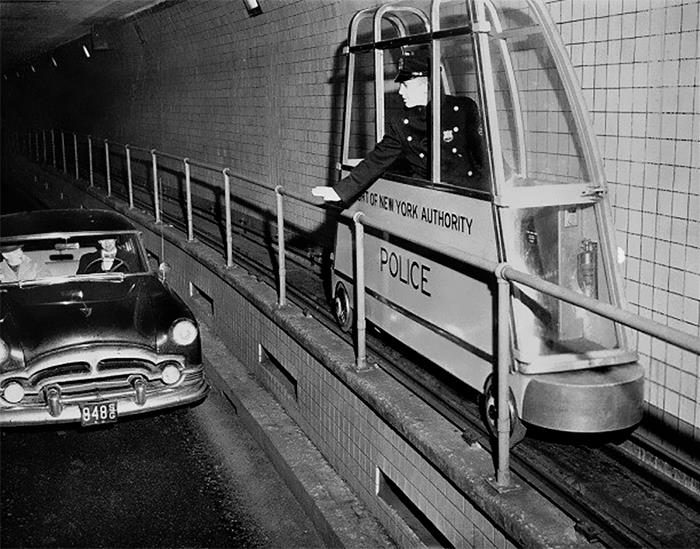 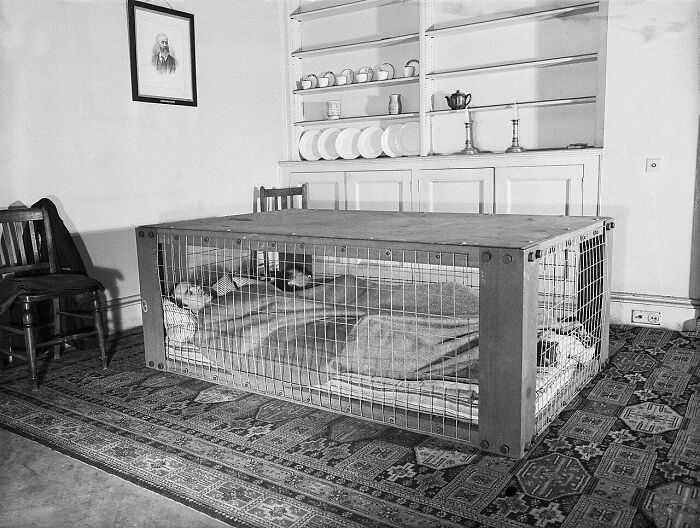 Robo-Vac, A Self-Proppeled Vacuum Cleaner Part Of Whirlpool’s Miracle Kitchen Of The Future, A Display At The 1959 American National Exhibition In Moscow, 1959 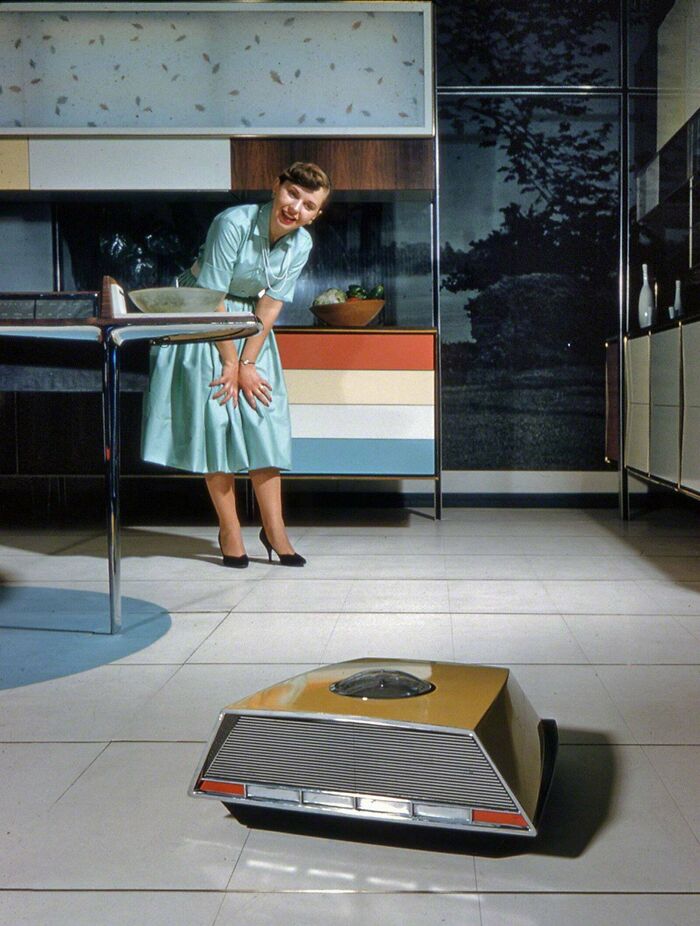 The World’s Oldest Surviving Diving Suit: The Old Gentleman, From 1860 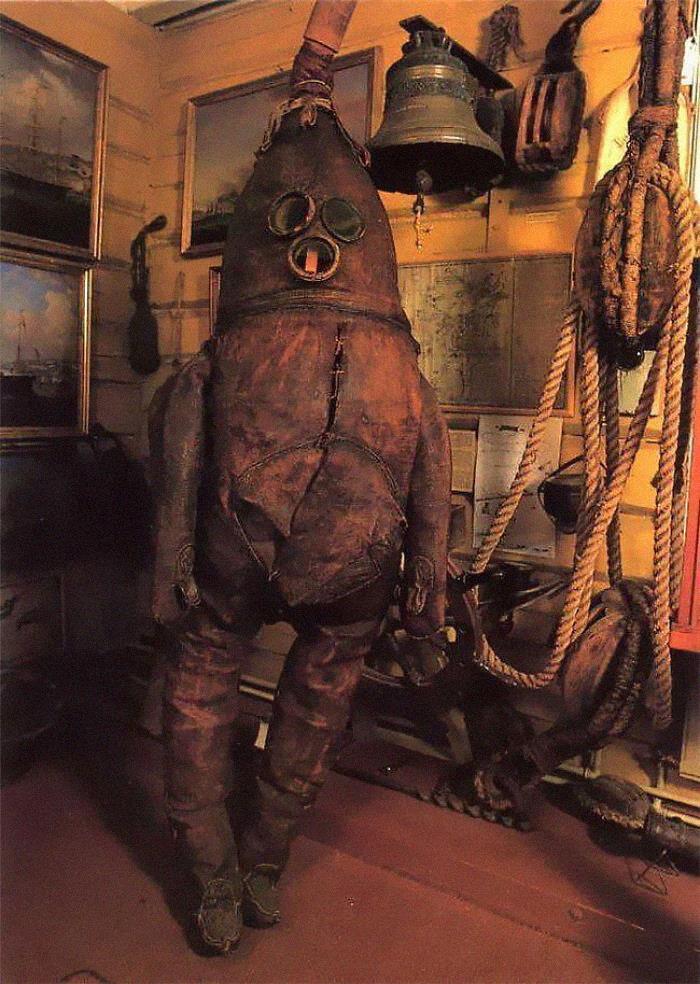 This Car Is A French ‘Delahaye 175s Roadster’, Introduced At The Paris Motor Show In 1949. Only One Was Ever Made. It Was Recently Sold At Auction For Around Five Million Dollars. 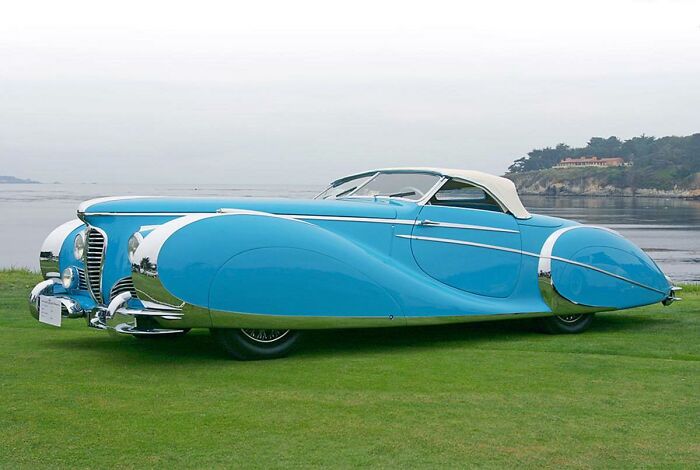 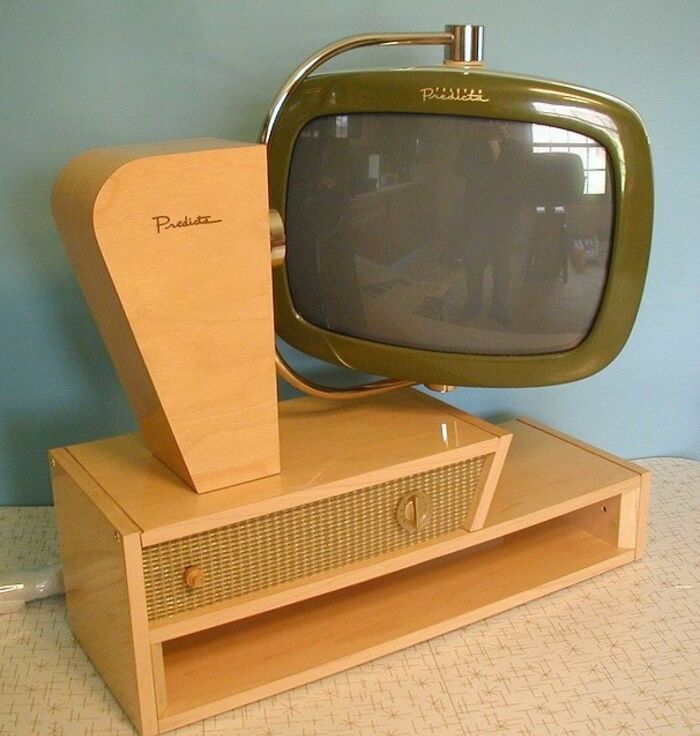 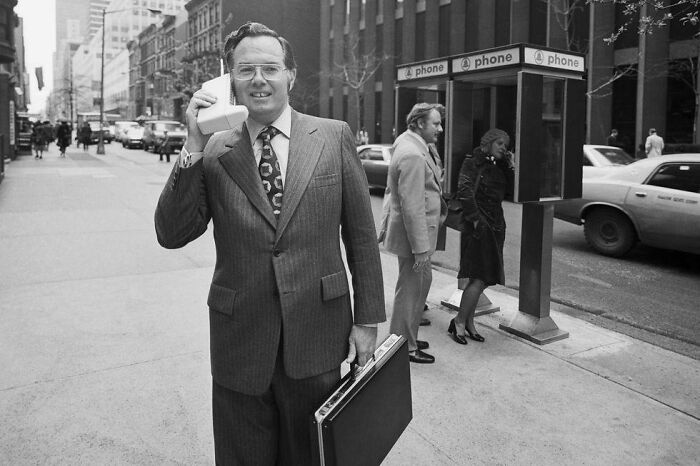 Kodak K-24 Camera, Used For Aerial Photography During Ww2 By The Americans 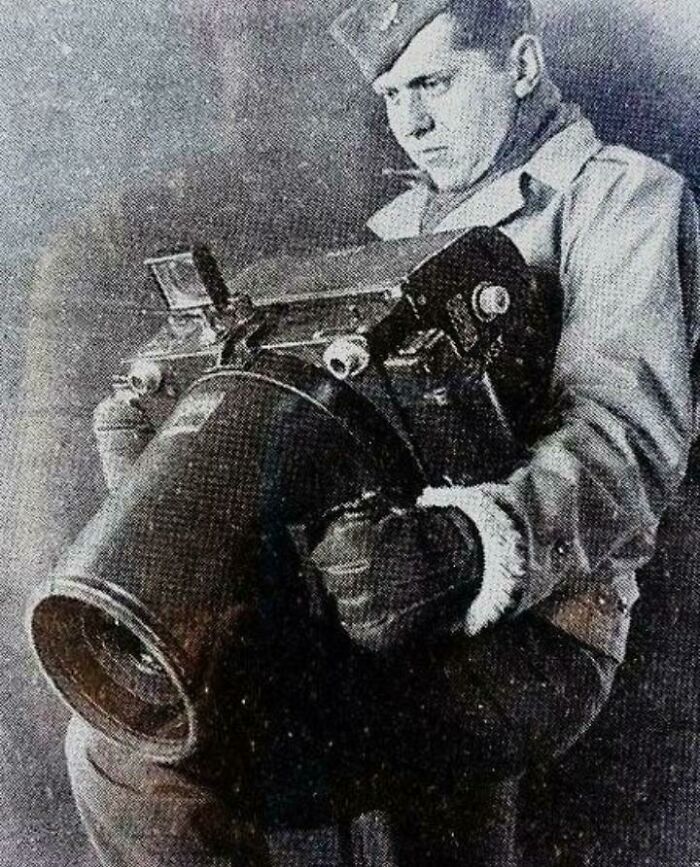 A Rail Zeppelin And A Steam Train Near The Railway Platform. Berlin, Germany, 1931 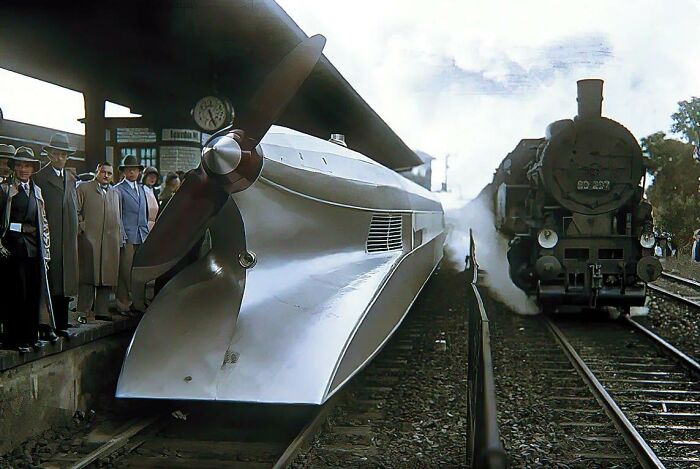 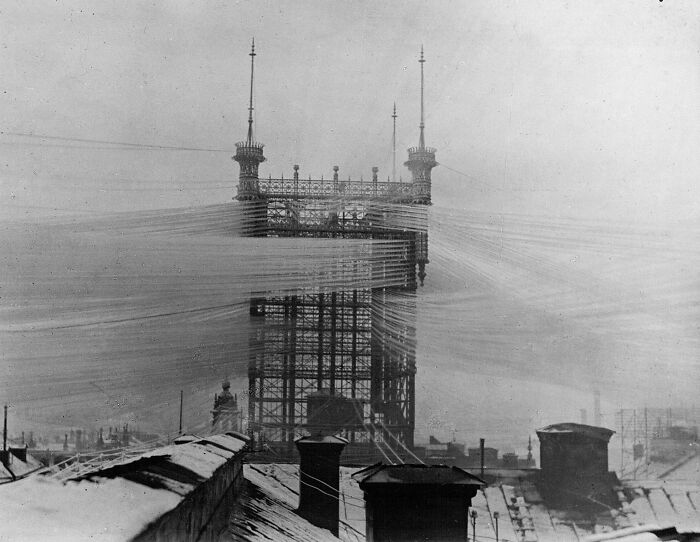 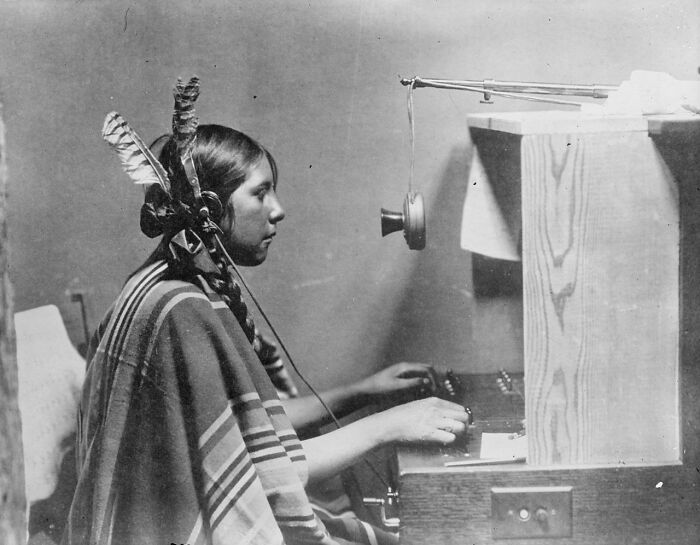 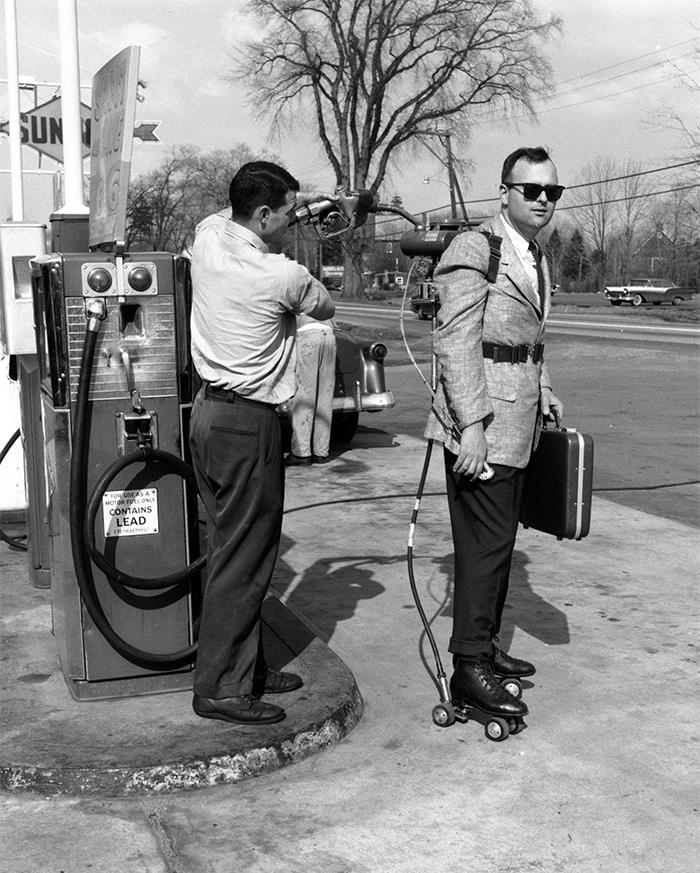 Soviet Peasants Listen To The Radio For The First Time, 1928 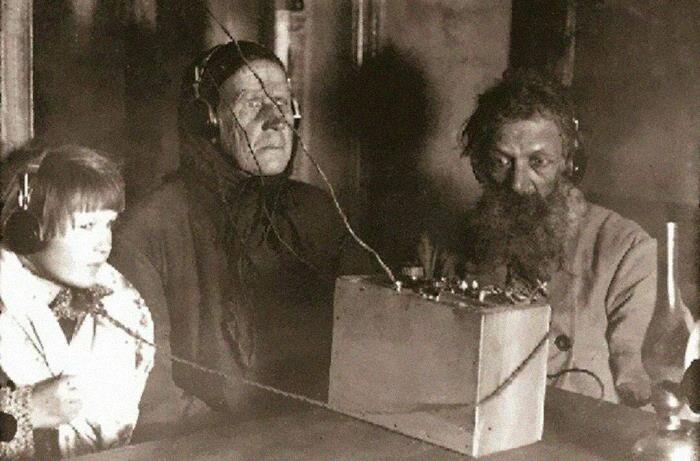 A Thin TV Screen (Only 4 Inches Thick) With An Automatic Timing Device To Record TV Programs For Later Viewing Is The Wave Of The Future As Shown At The Home Furnishings Market In Chicago, Illinois, On June 21, 1961 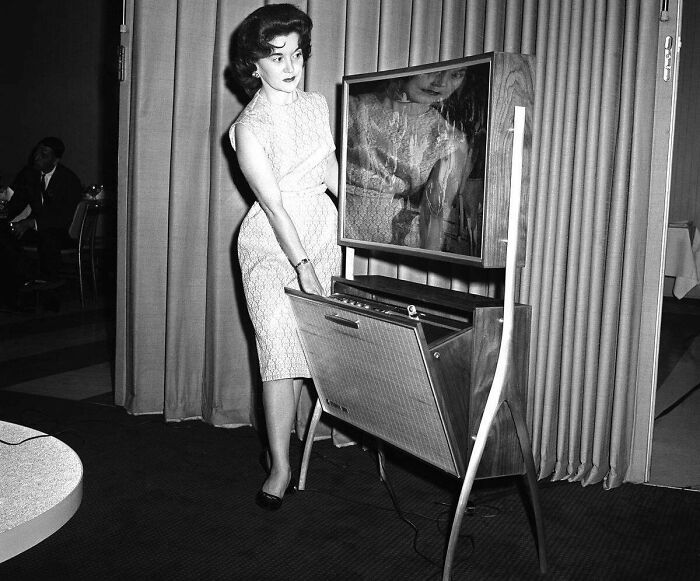 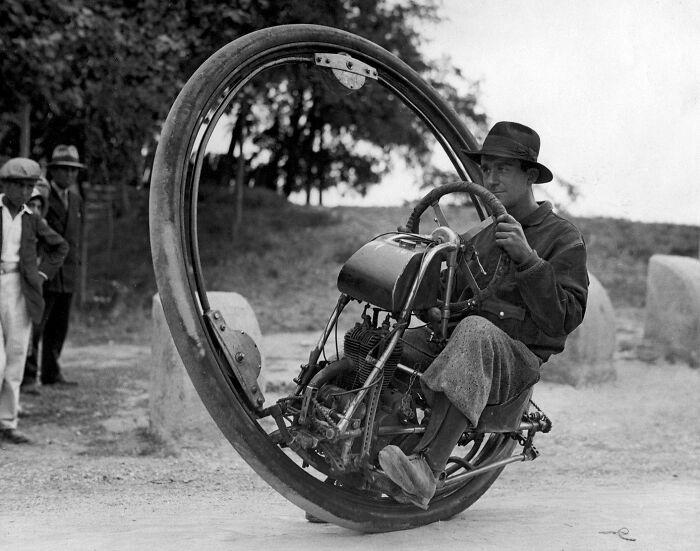 The Open Side View Of An Old Calculator 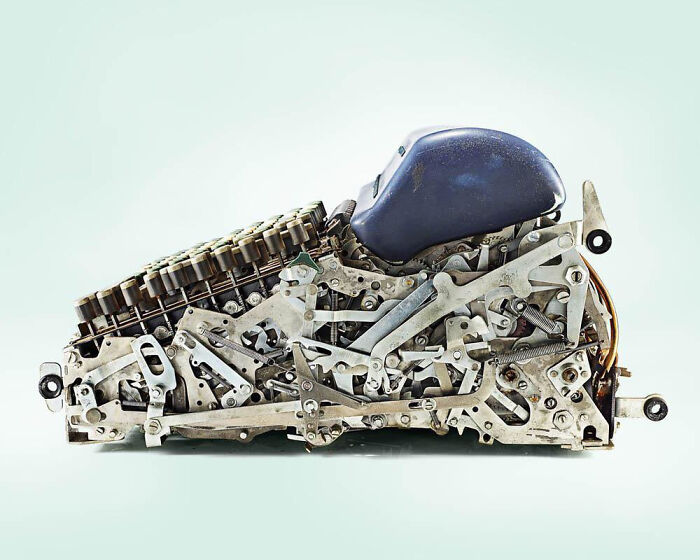 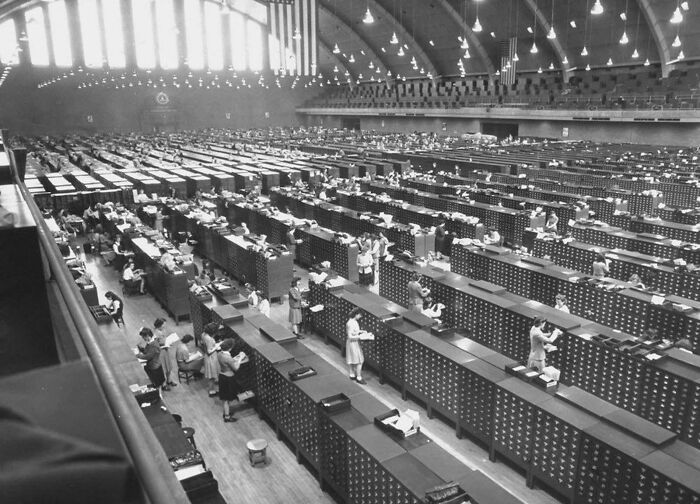 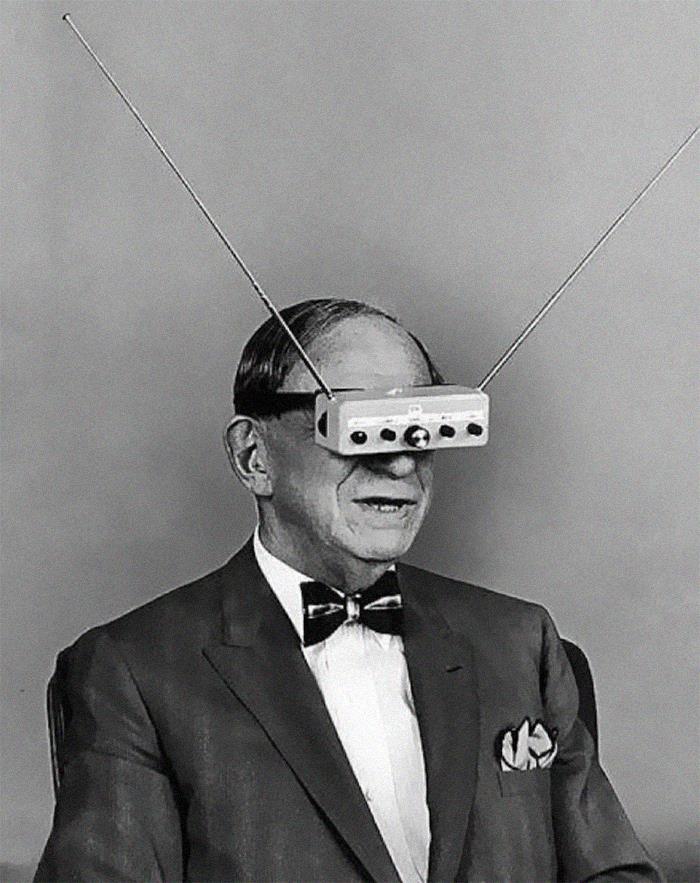 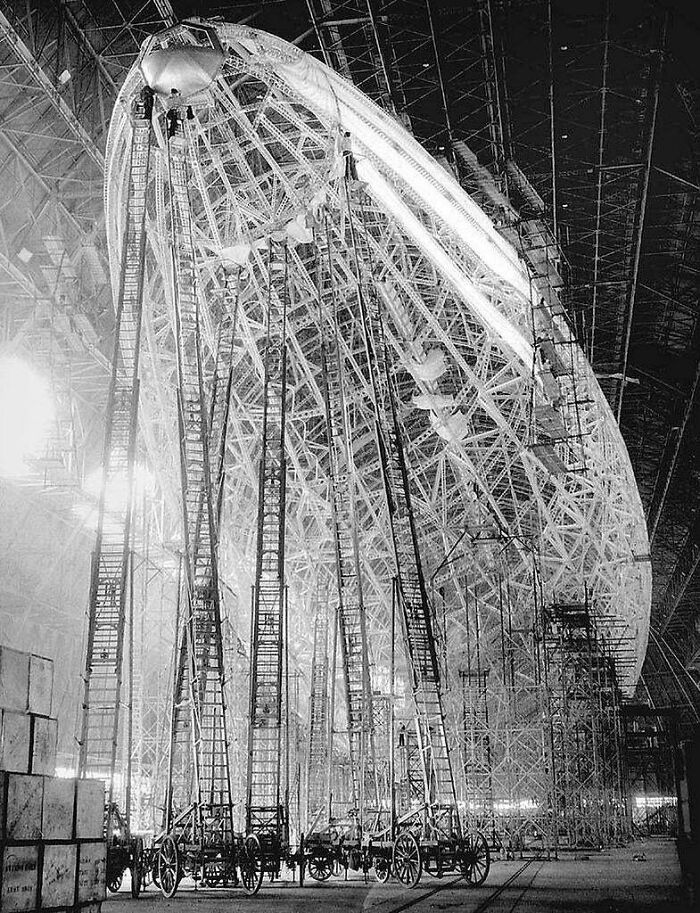 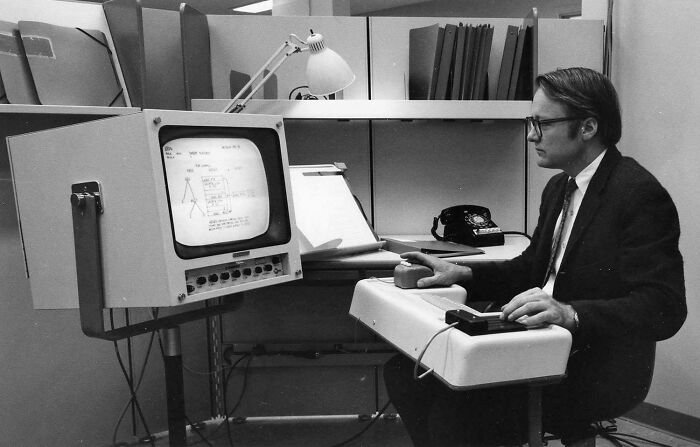 Bikes For Your Feet 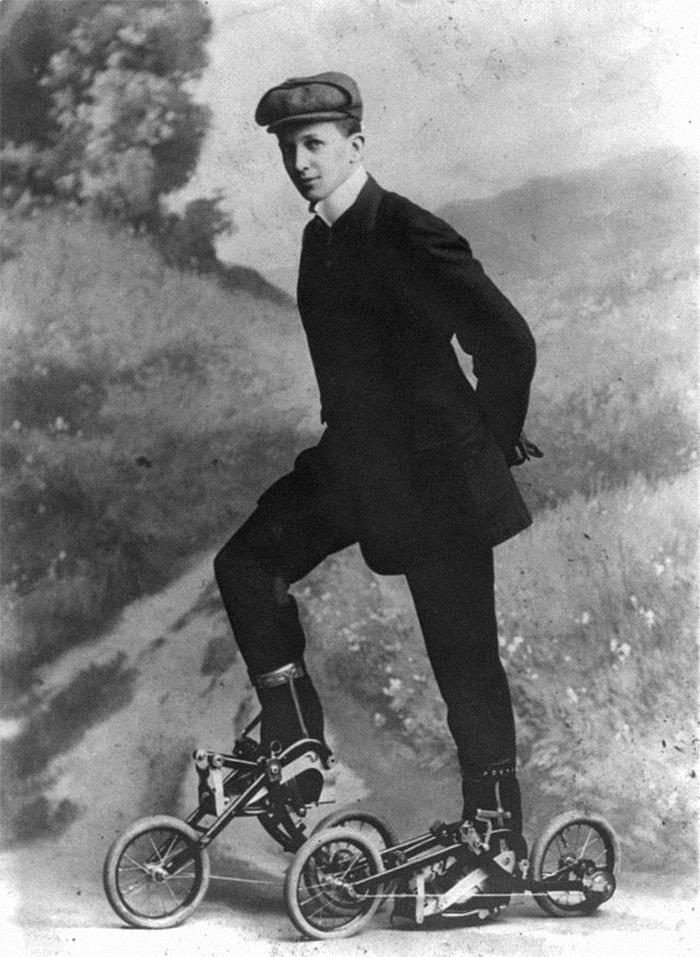 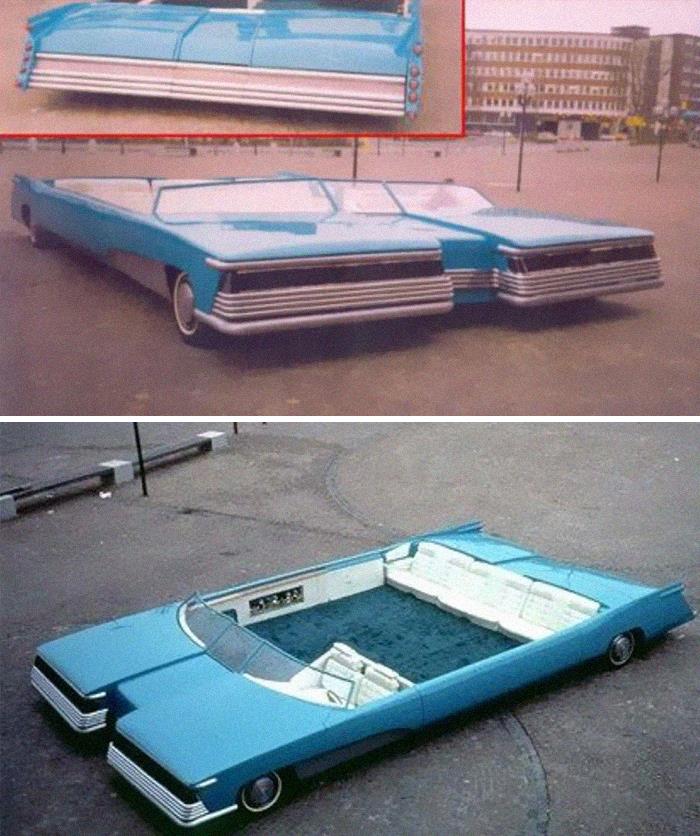 The ‘Isolator’ , By Hugo Gernsback: A Helmet For Insulating The Senses Against Distraction; From The Journal Science And Invention, Vol. 13, No. 3, July 1925 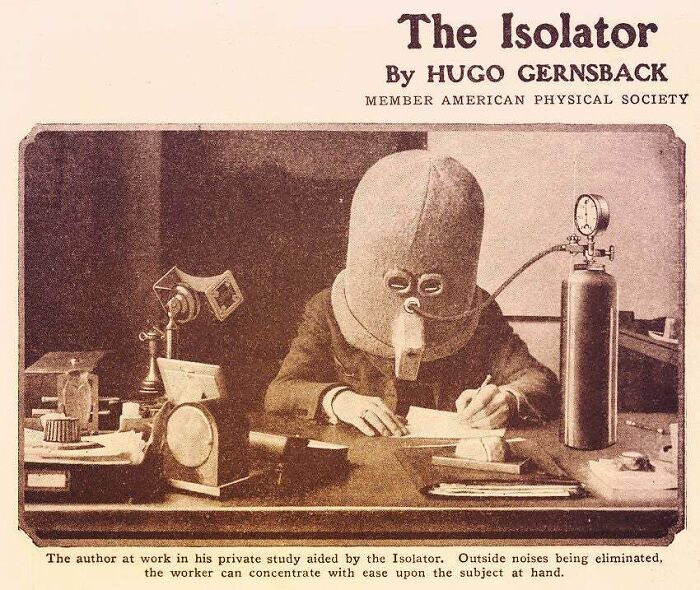 Orgone Accumulator, A Device Sold In The 1950s To Allow A Person Sitting Inside To Attract Orgone, A Massless ‘Healing Energy’. The Fda Noted That One Purchaser, A College Professor, Knew It Was “Phony” But Found It “Helpful Because His Wife Sat Quietly In It For Four Hours Every Day.” 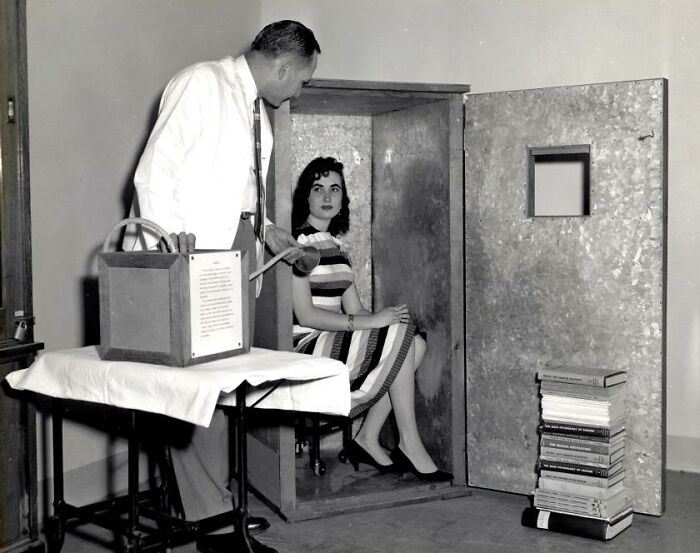 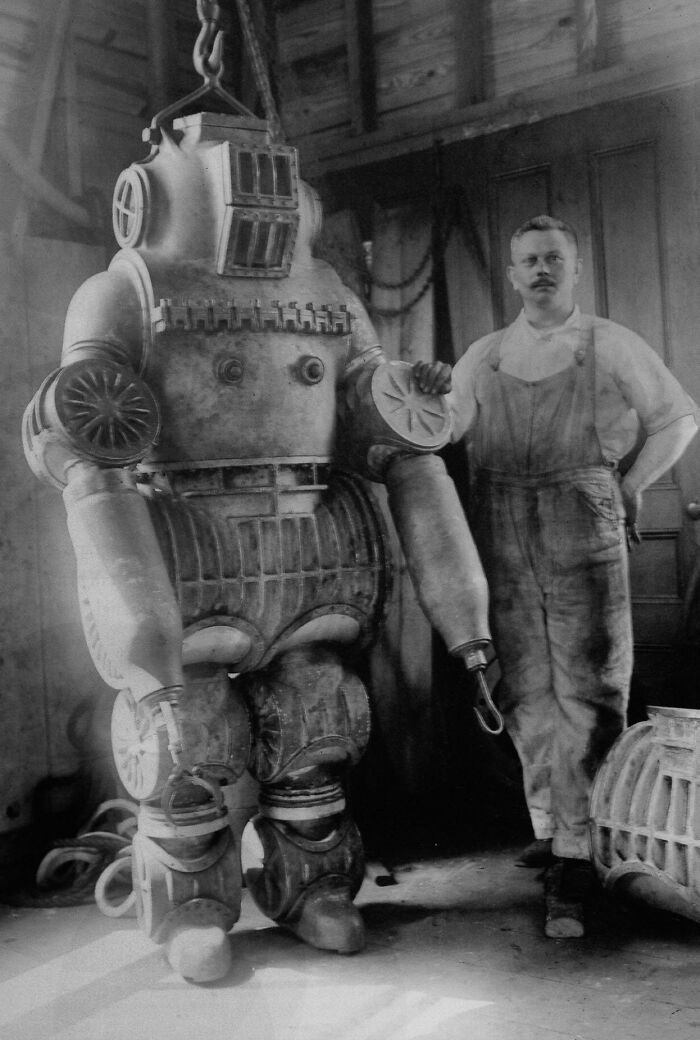 A Man With A Punt Gun, A Type Of Large Shotgun Used For Duck Hunting. It Could Kill Over 50 Birds At Once And Was Banned In The Late 1860s 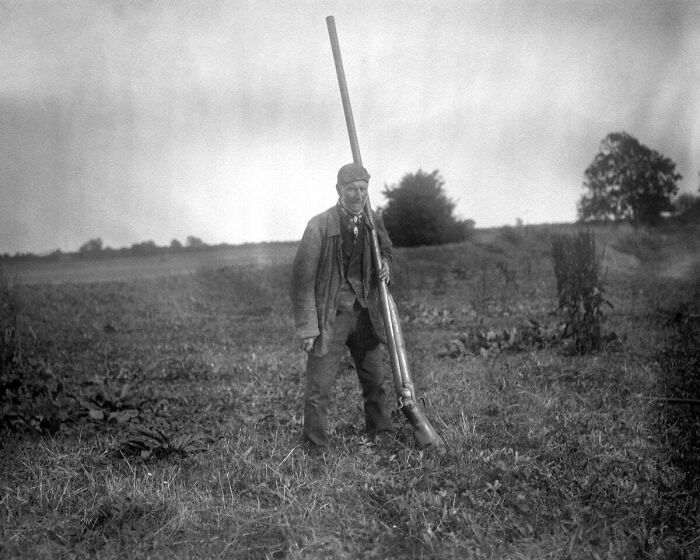 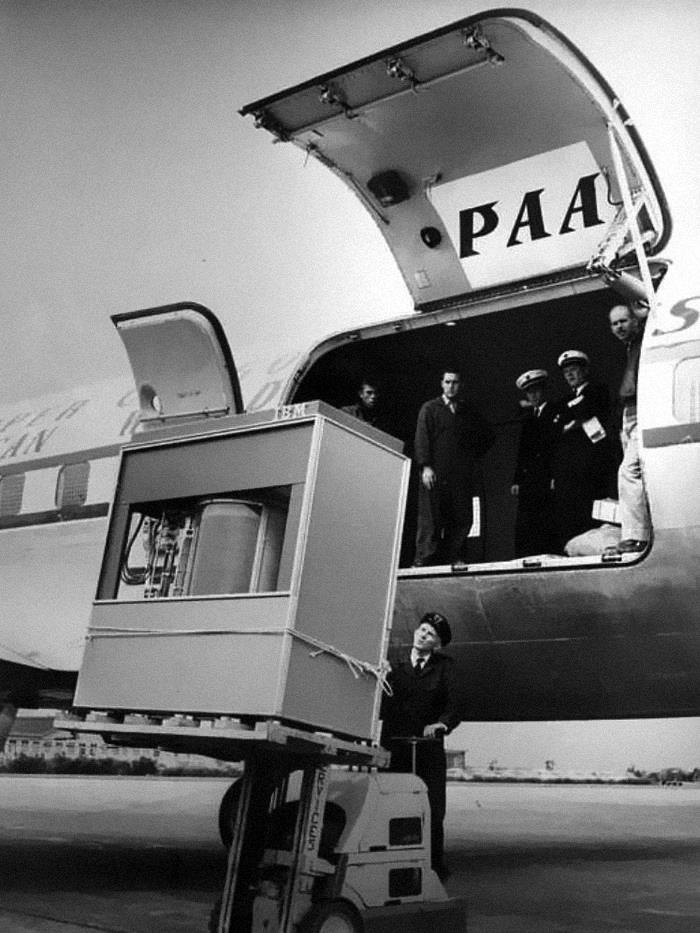 Using A Two-Horn Listening Device At Bolling Field In Washington, D.c., In 1921 Before The Invention Of Radar, To Listen For Distant Aircraft 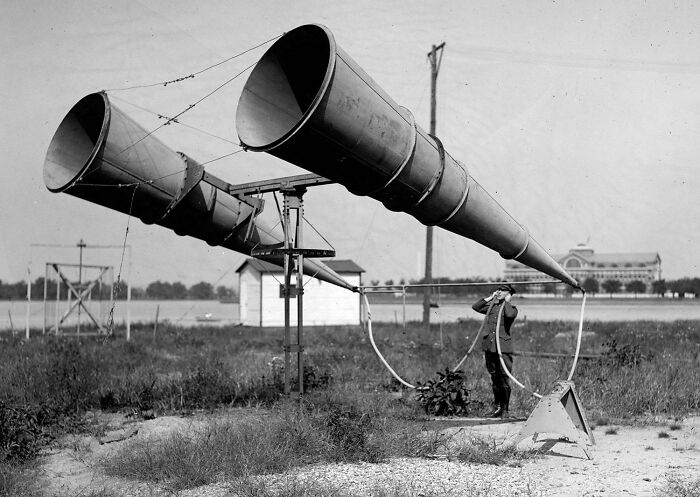