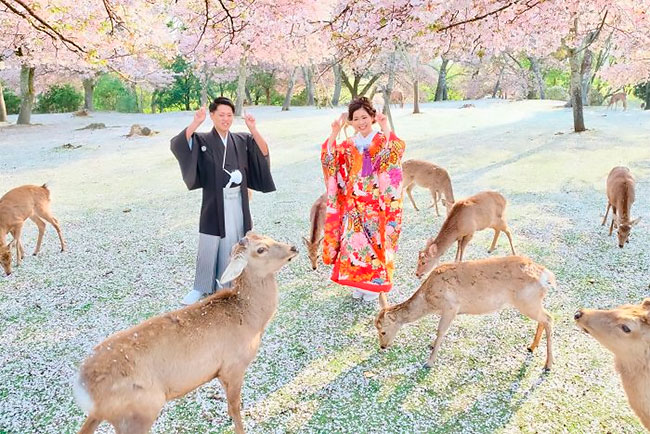 If you’re looking for something wholesome and positive in this time of uncertainty, then this spectacle might be just the thing for you. While we can’t travel physically, we might as well travel through the beautiful pictures and videos other people share. 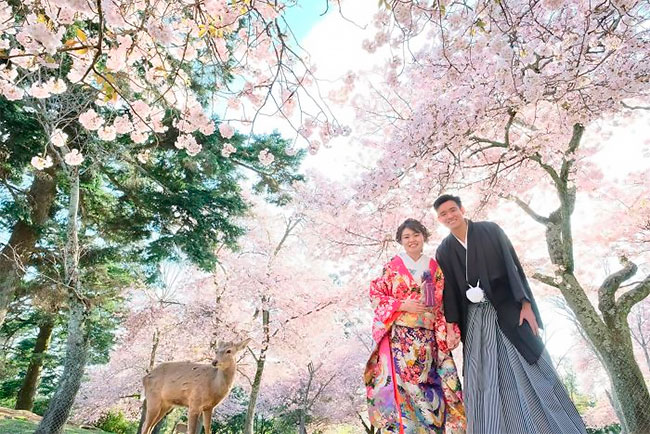 A Japanese photographer shared stunning footage from Nara Park back in April and it’s now making rounds around the internet. People are absolutely in awe. The video showcases a tranquil scene with Sika deer enjoying the cherry blossoms and even shows one critter munching on a cracker that the photographer brought to the park. 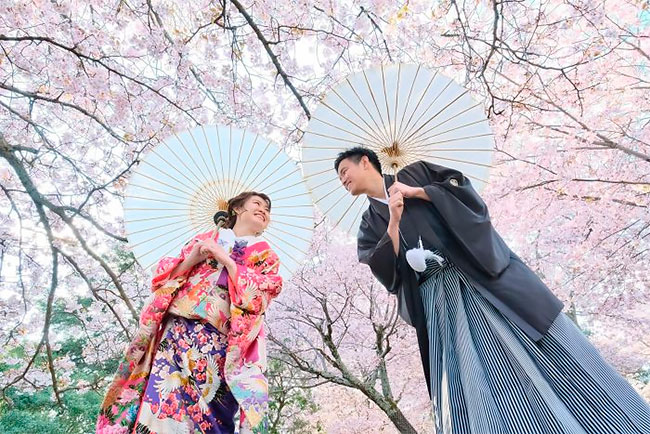 Kazuki Ikeda was organizing a photoshoot that day, capturing beautiful shots for a couple before their wedding. And while the pair were the original focus of the shots, in the eyes of the internet users, the deer became the stars of the day. 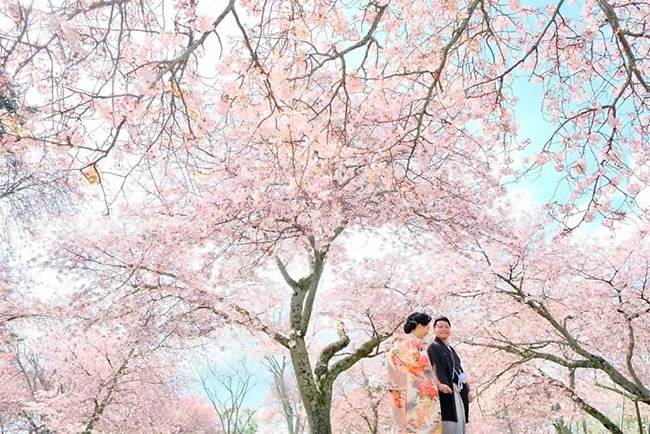 Nara Park is famous for its population of Sika deer. Tourists would usually buy crackers sold at the park meant specifically to feed the deer, making them a very popular attraction to anyone visiting the park. At the beginning of March, as the number of tourists fell and the locals engaged in social distancing, the deer were observed leaving the park and roaming in the streets looking for food. Now, as more and more people go outside, it seems that the deer are back in the park and enjoying their time there.