US Medical Bills Turned Into Paintings and Sold to Erase Debt

An art collective in the United States has come up with a novel way of paying off three people’s medical debt: turning their hospital bills into huge paintings and selling them to collectors for thousands of dollars. 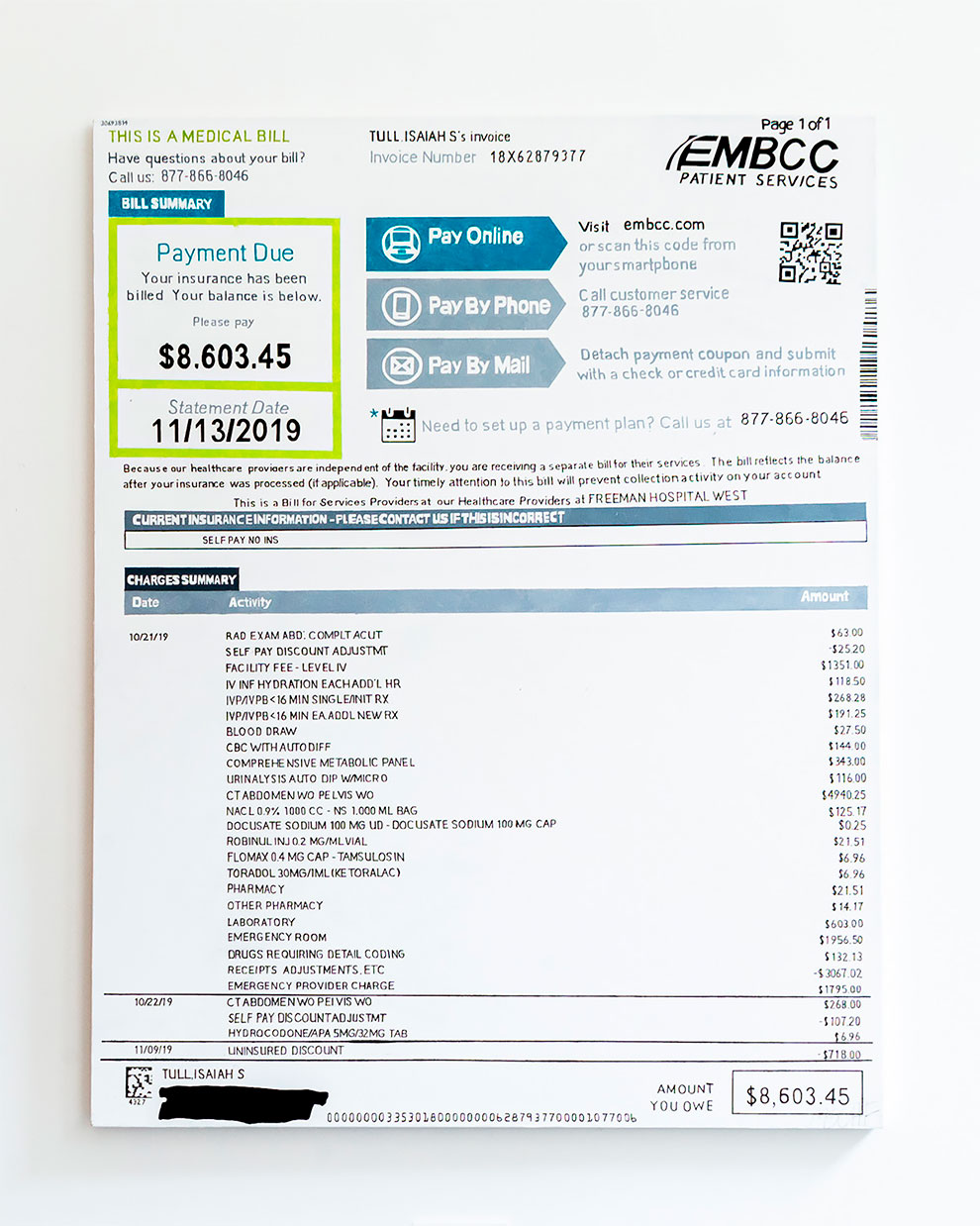 MSCHF, a Brooklyn-based group of artists and designers, painstakingly recreated three peoples’ medical invoices as large scale paintings, down to every line item, such as $4940.25 for a CT scan and $116 for urinalysis. The work is aptly called 3 Medical Bills. 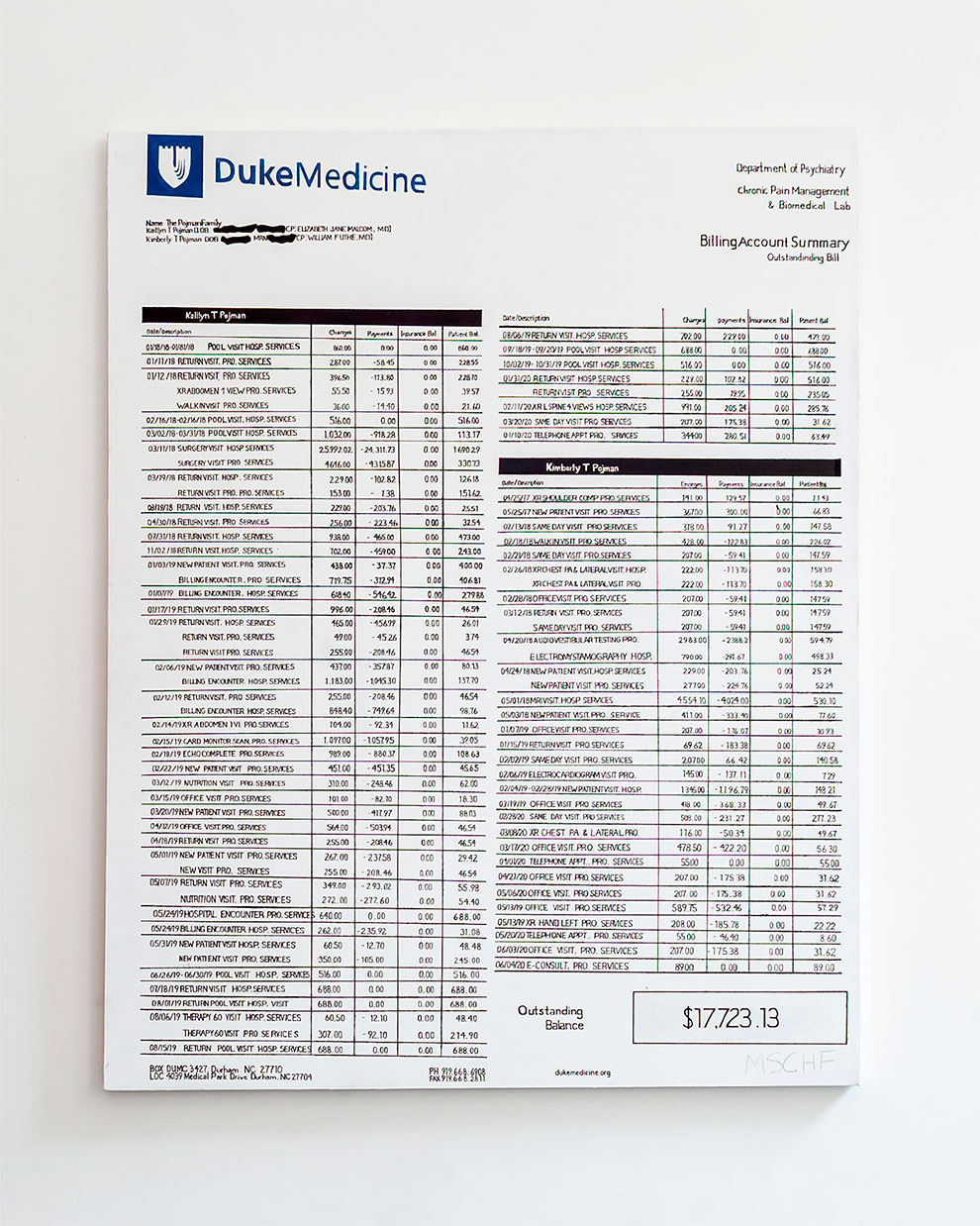 Each artwork was then sold at a price equal to the amount of each individual’s debt. The profits went back to the medical bill owners in full.

The artists aim to make a wider commentary about the US health care system. Over 137 million people in the United States reported medical financial hardship, a 2019 study found. 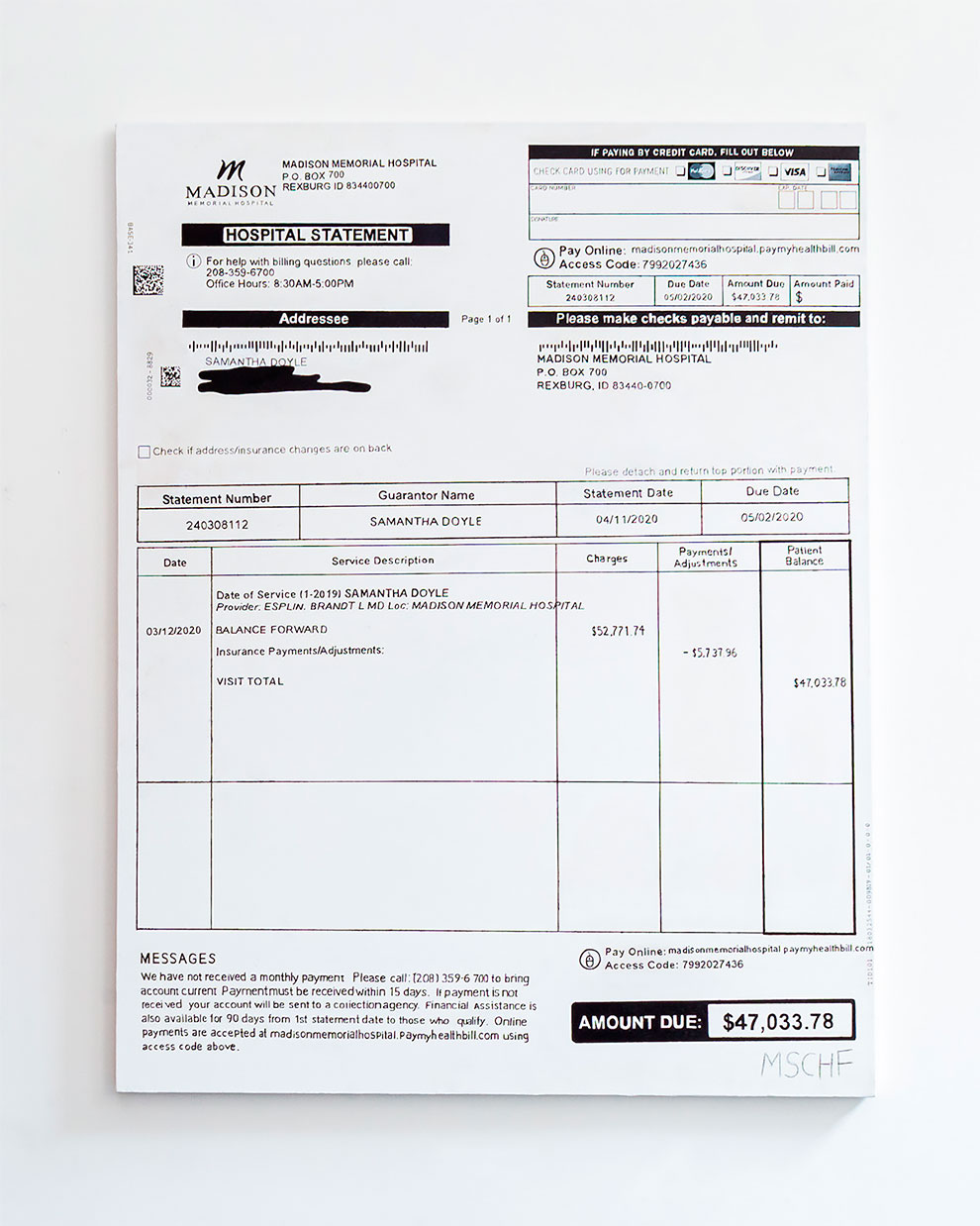 “We think that the American health care system has reached such a point of runaway absurdity that an off-the-wall solution is the only fitting tactic to address it,” the group’s head of strategy and growth, Daniel Greenberg was quoted as saying to CNN, adding that the project is “a conceptual artwork, not a reliable strategy for debt alleviation.” 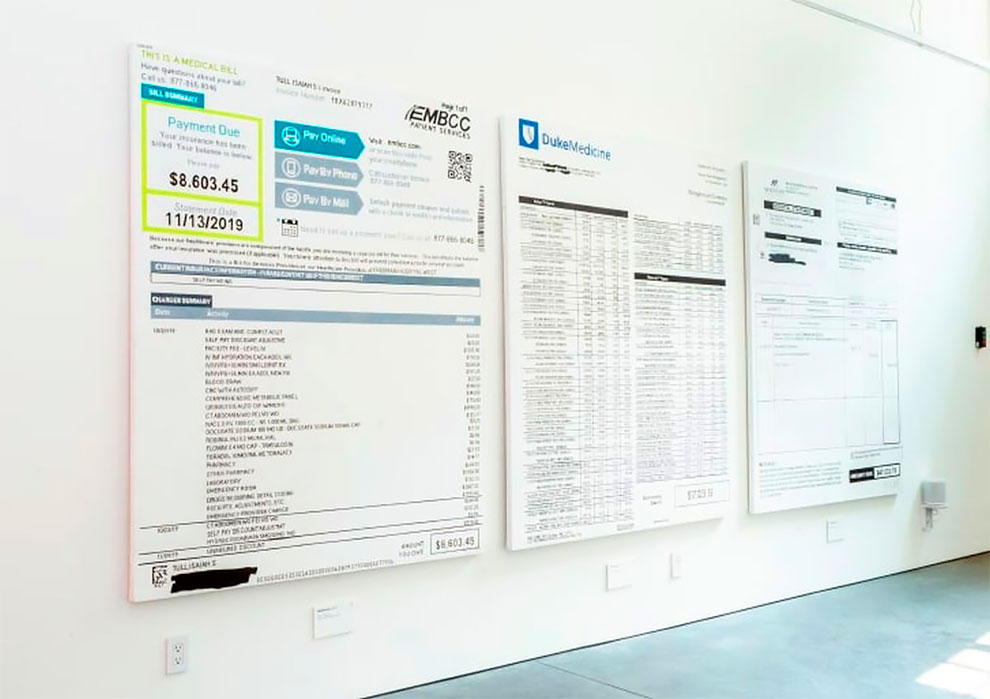 The grop said that earlier this year, they placed an ad in its eponymous magazine seeking Americans with excessive medical debt. After prioritising respondents with debt resulting from accident and illness, the group picked three bills at random.

The large oil-on-canvas replicas of their medical bills were then sold to a New York gallery for a combined total of $73,360.36.

This Make-up Artist Transforms Herself Into Dark Characters
Feather Paintings by Julie Thompson
Incredible Photos From The Inside Of The New Digital Art Museum In Tokyo
An Incredible Welded Steel AT-AT Walker BBQ Grill
This Public Seating Installation Was Inspired By Snowbanks That Gather Around Trees And Street Lights
Woman Designs Masks That Are Custom Printed With Your Own Face
Soft and Steel: The Heroic and Fantasy Paintings of Julie Bell
Artists Takes Trash To New Heights As Habitat For Urban Birds
In Berlin, There Was A Giant Mona Lisa
This Organiser Will Reveal A Collection Of The Most Frequent Searches Made Using The Google Search
Elegant Nose Candle Holders Are Designed To Hold A Candle With Their Nose
Style Accessories Made From The Most Random Stuff You Can Find In Your Home By This Canadian Artist
Giant RoboCop Statue Finally Finds Its Home In Detroit
The Velo Chair Uses A Single Piece Of Bent Wood As The Backrest
Tokyo's Giant Cat Billboard Is Big Enough To Pet
Old Apple Products Turned Iinto Plants
Barking Mad Dog Groomer Transforms Pampered Pets Using Crazy Dye Designs
This Artist Creates Bizarre And Unique Hoodies For Your Winter Fashion
Pictures Of The Way This Thai Teacher Is Teaching Anatomical Drawing Are Going Viral
Artist’s Gorgeous Watercolor Paintings Align Perfectly With Surroundings
Jim Naughten's Digital Paintings: The Artist Creates Worlds that Seem Both Familiar and Fictional
Chevrolet Has Another Life-Size LEGO Build, This Time Its A Silverado
Florigami: Wonderful, Intricate Origami Animals That Live In Glass Bell Jars
Denture Drill Bit Holder Is a Brilliant Use For 3D Printer
art, bills, debt, medicine, paintings, USA