Casey Lubin recently saw an ad that offered one brave and open-minded participant 11 free tattoos in one week as part of project documenting the evolution of tattoos. Unlike the majority of the people who saw the ad, Lubin decided to take up the extraordinary offer and challenge. 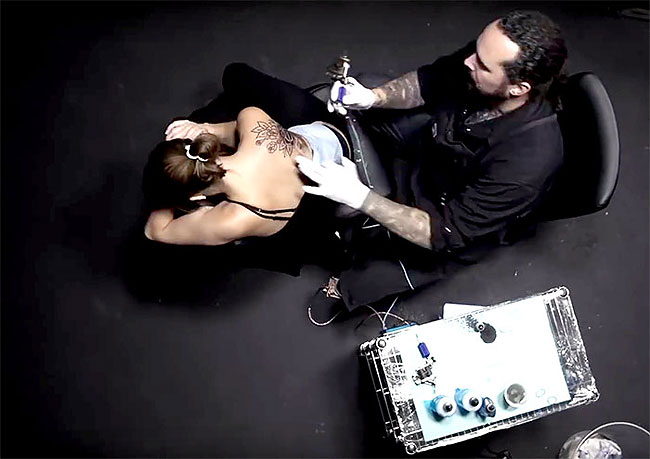 Whilst there were days she openly questions her sanity there were others when she felt the need to simply embrace the concept and allow her body to become a canvas. 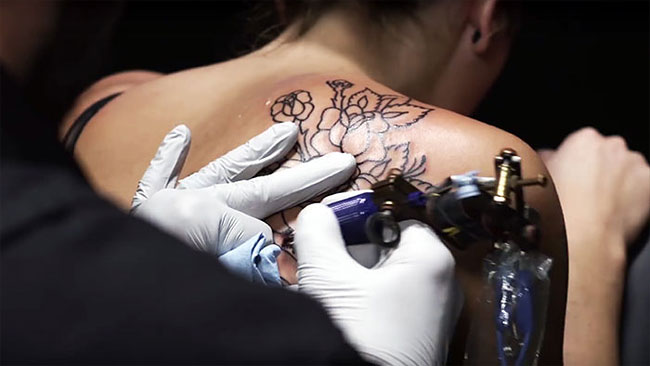 When I found out what it was, it was an amazing opportunity to be part of this project and have history be on my body. Initially I would go back and forth between intense joy to being this is crazy, I’m crazy! – she admits. 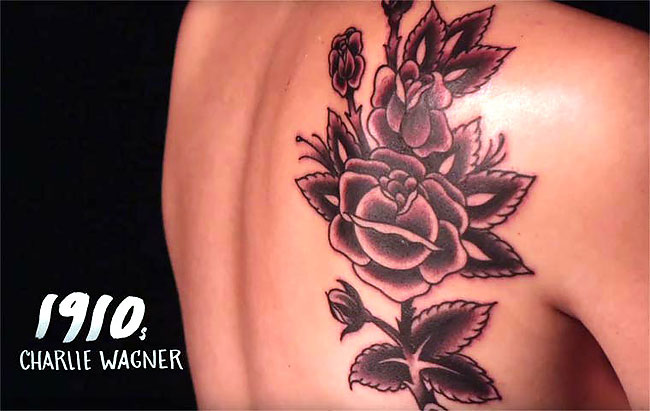 Amazingly she agreed to all 11 tattoos in just 7 days, each design represented an individual decade in the history of American tattoos – marked by the prominent artist from each era. 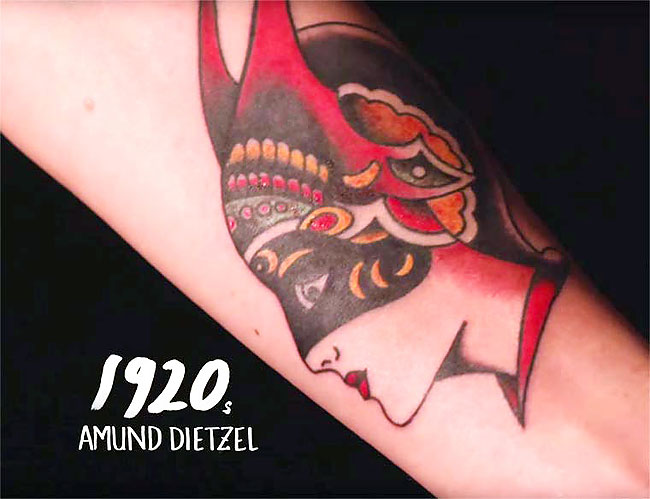 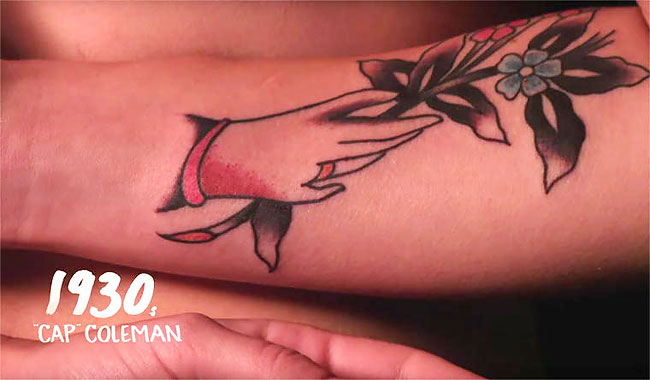 This clip captures in the detail each artwork as it’s brought to life, from as far back as Charlie Wagner in 1910 all the way through to 2010’s Nikko Hurtado.

Would you be willing and brave enough to have been part of such a project?