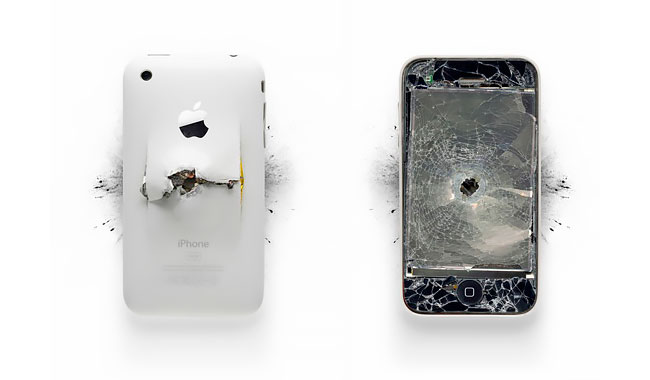 When does an iPhone or an iPad cease to be a mere consumer gadget and enter the rarefied world of visual art? How about when someone willfully destroys it, turning it into an abstract, brutalized husk of its former self? 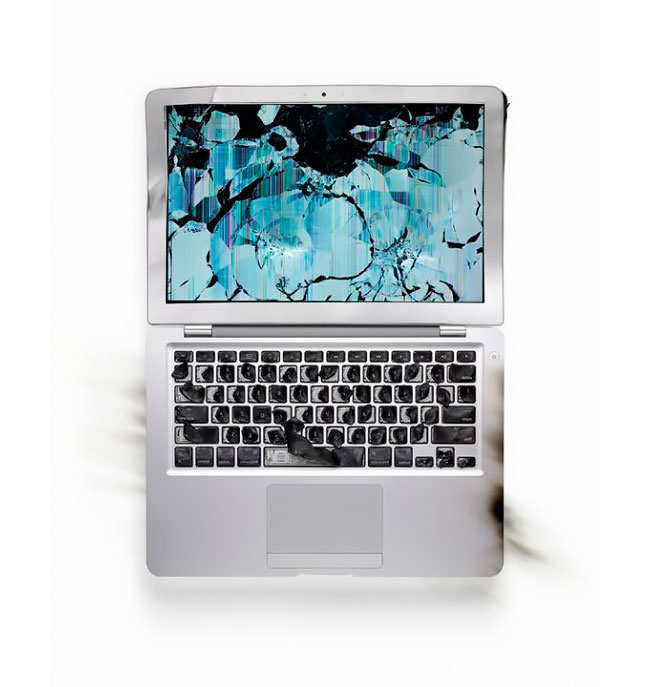 A series of smashed, mangled, shot up and melted Apple products are the subject of a recent photography project by a San Francisco-area graphic designer who said he’s trying to make people think about their relationship with these universally beloved gadgets. 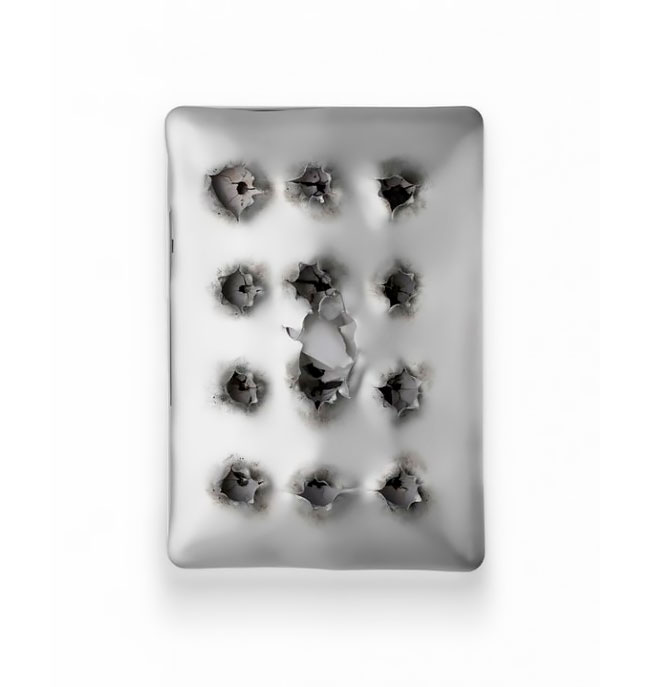 Michael Tompert said he had spent the last several months purchasing the newest in Apple consumer technology and then creatively destroying the pricey toys. 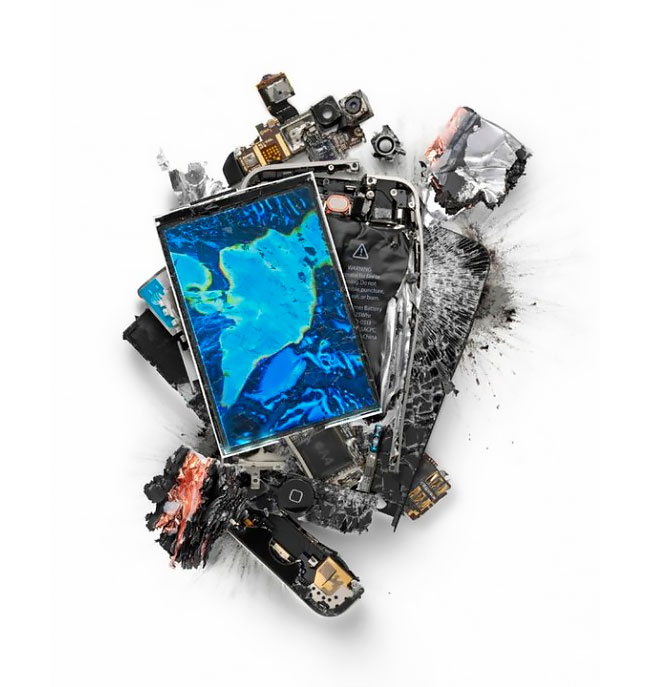 Tompert said the idea for the project came to him after he gave each of his two sons an iPod touch for Christmas. He said the two boys fought over one of the devices, which had a certain game on it. Fed up with the quarrel, Tompert said he grabbed one of the iPods and smashed it on the ground. 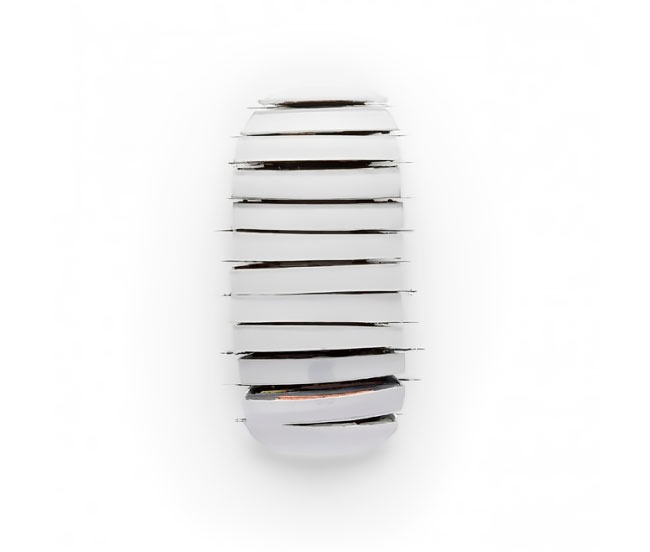 “They were kind of stunned — the screen was broken and this liquid poured out of it. I got my camera to shoot it,” Tompert said. “My wife told me that I should do something with it.”

In all, Tompert created 12 images of destroyed Apple products, working with his friend Paul Fairchild, a photographer. “They had to be a brand-new product,” Tompert said. “It’s not about destroying old products. It’s about our relationship with the new.”

His methods of destruction varied by gadget. To destroy an iPhone 3G device, he used a Heckler & Koch handgun to blow a hole through it. To obliterate a set of iPod Nanos, he placed the devices on a train track so that a locomotive would run over them. 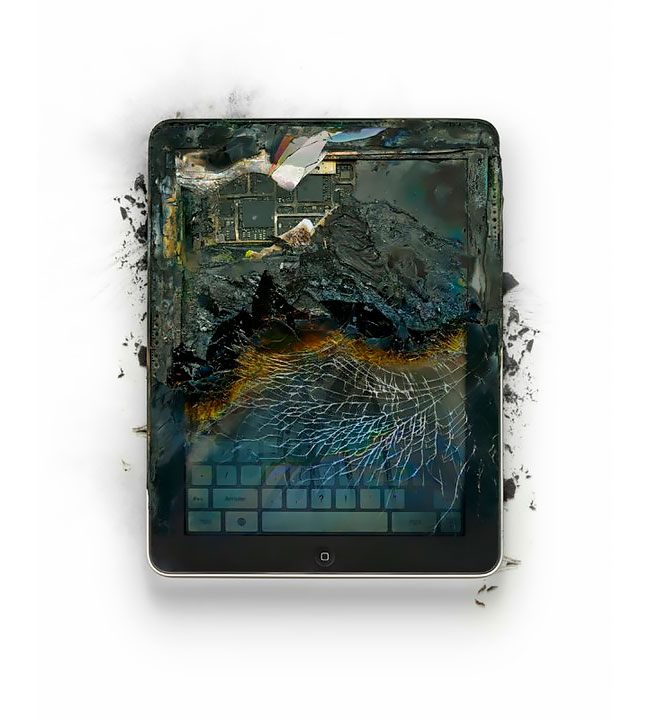 The most difficult product to obliterate was the iPad — “it’s practically indestructible,” Tompert said.

IpadHe said the iPad withstood blows from a sledgehammer and other blunt tools. In the end, he used a soldering torch to heat the insides of the iPad until they started to boil and the device exploded. 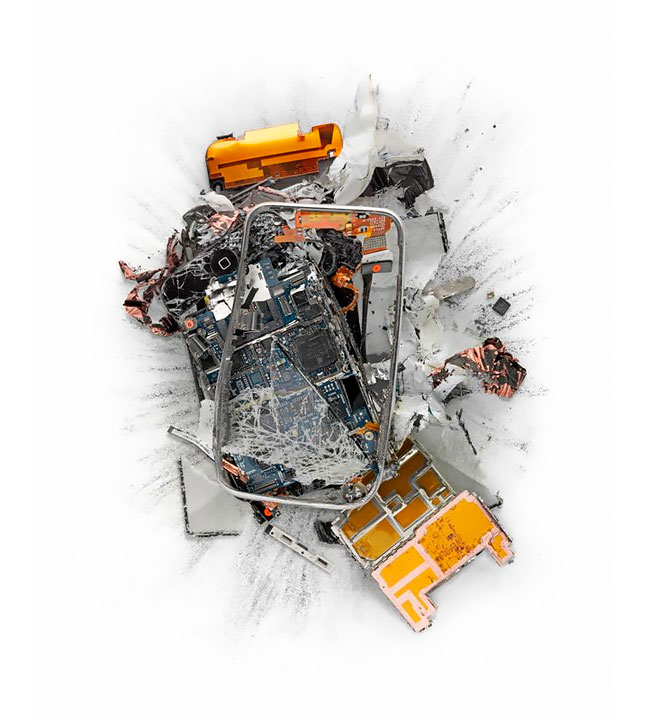 Some people may think it crazy to purchase new, expensive technology products only to destroy them. Tompert said the photography project was intended to be humorous and tongue in cheek. At the same time, he wanted people to think more deeply about their relationship to these ubiquitous devices.

“They’re designed to be so bare-boned and simple — like the monolith in ‘2001’ — and everyone is going crazy around it,” he said. “I wanted to say relax, let’s see what’s in it.” 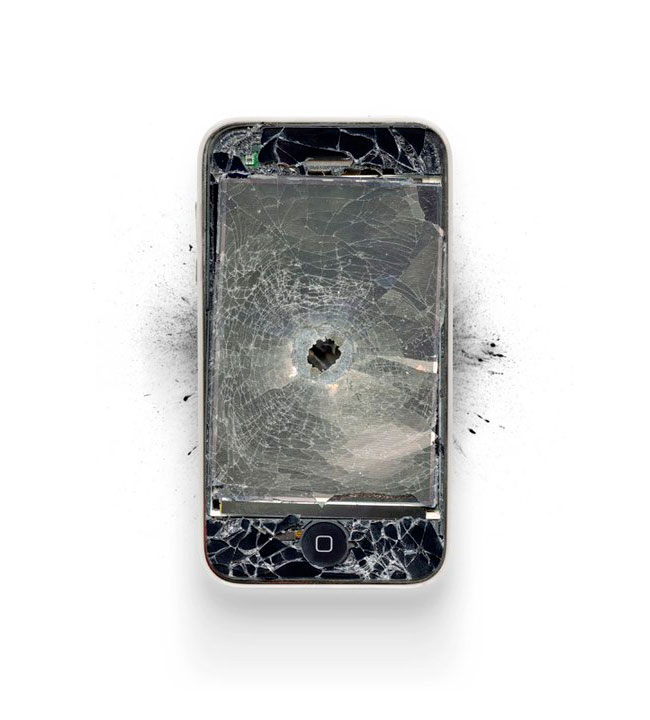 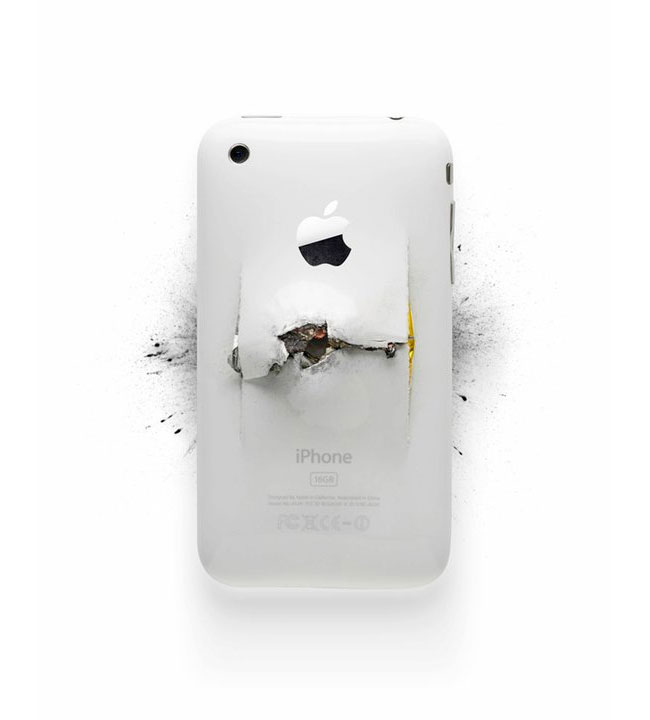 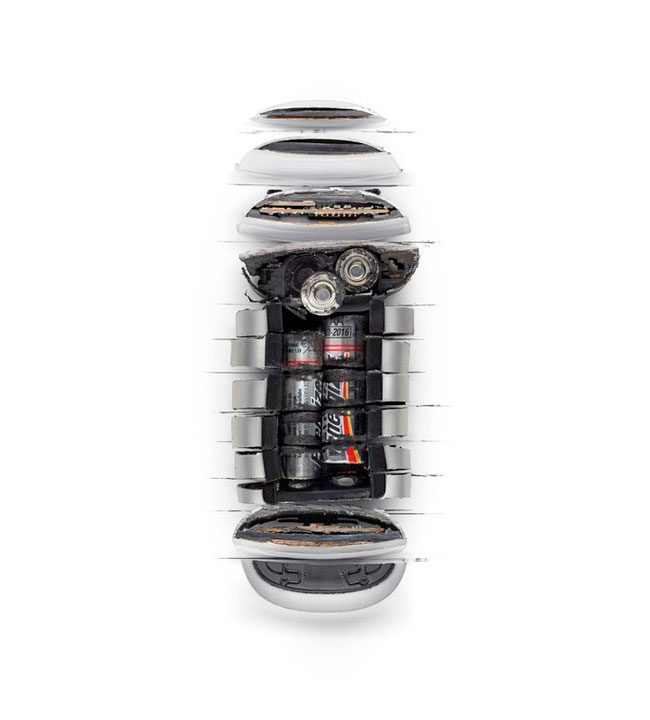 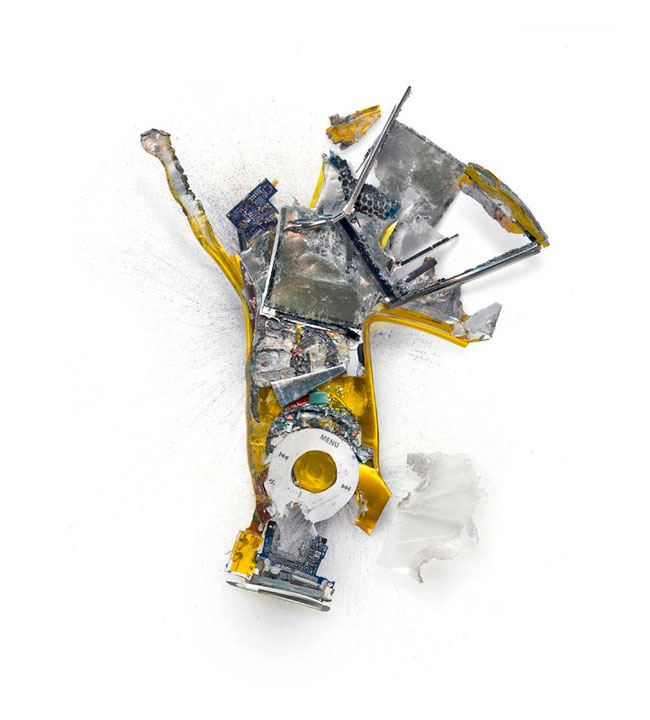 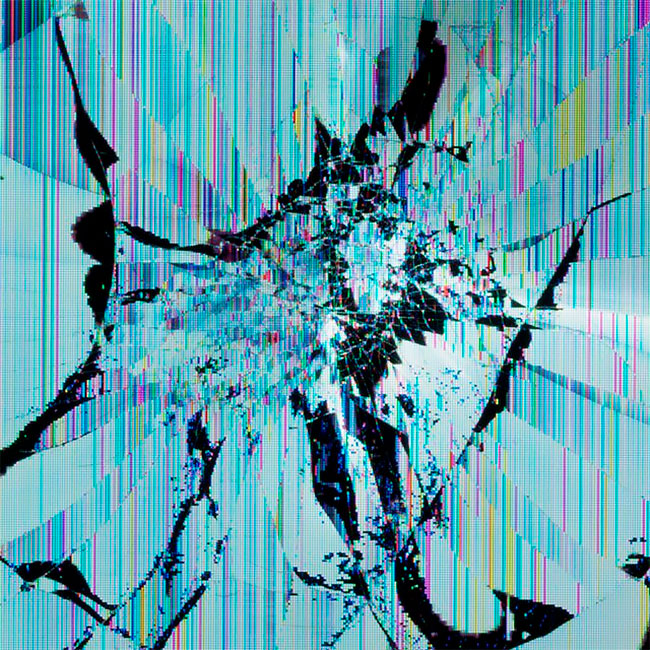 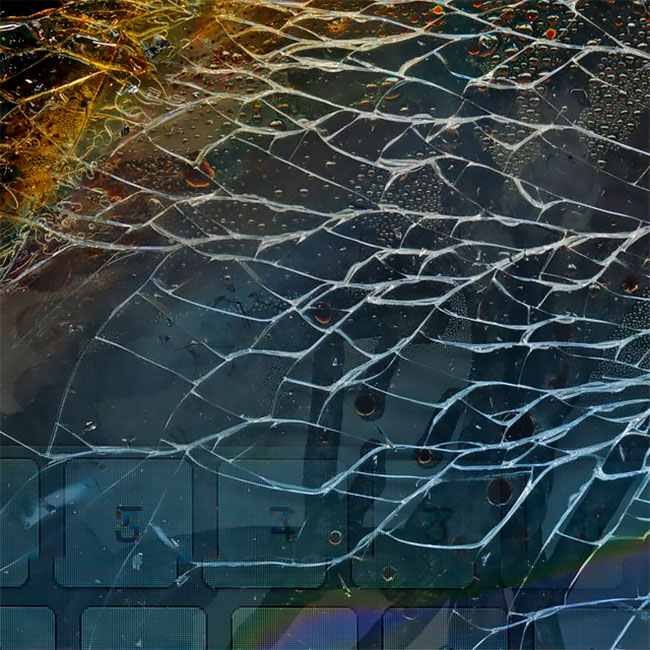 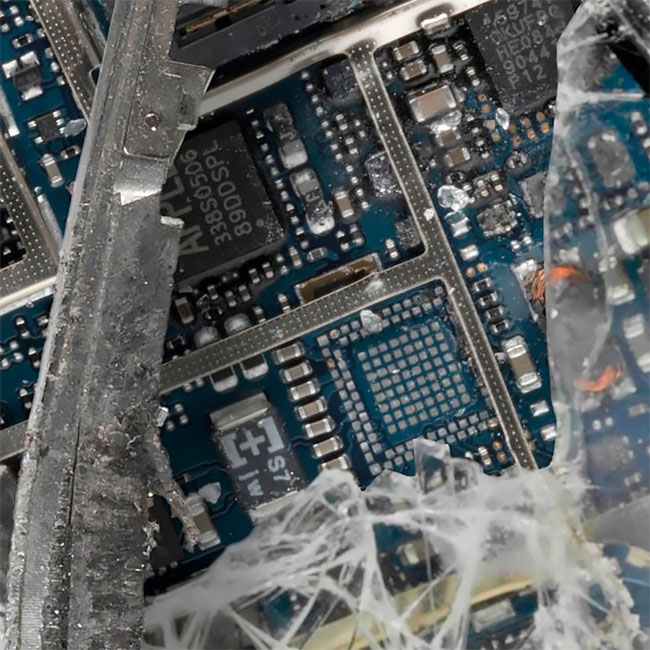 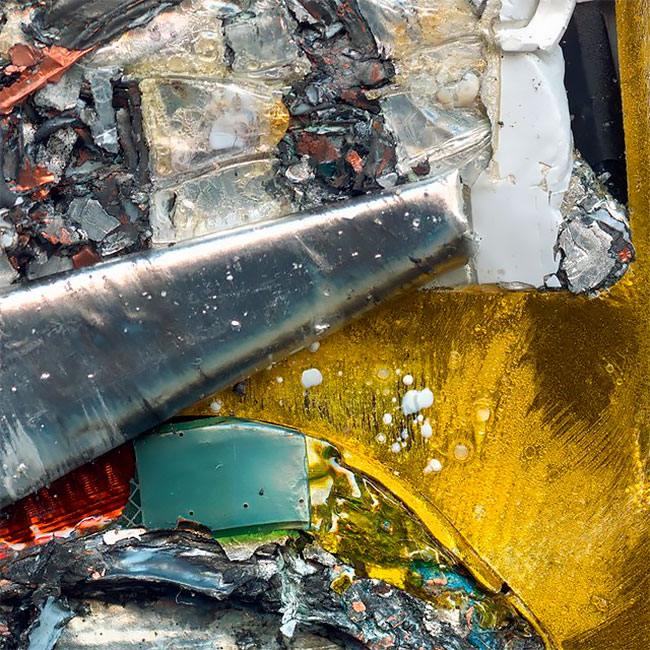 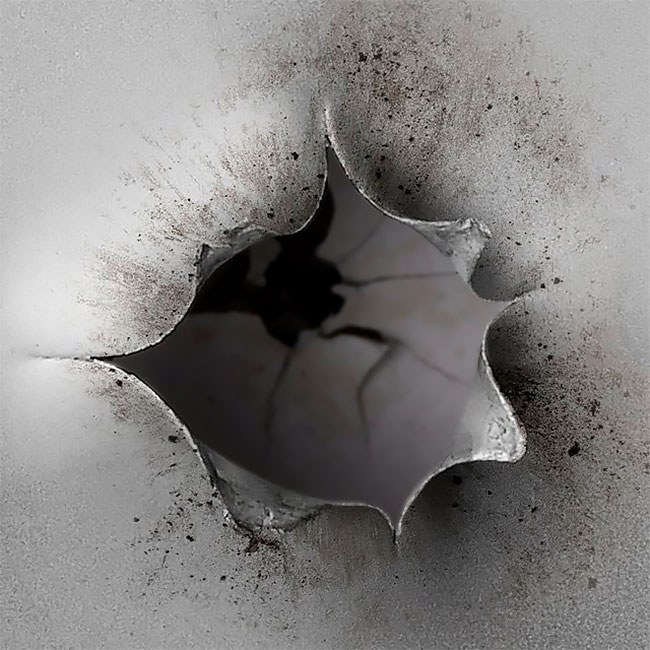 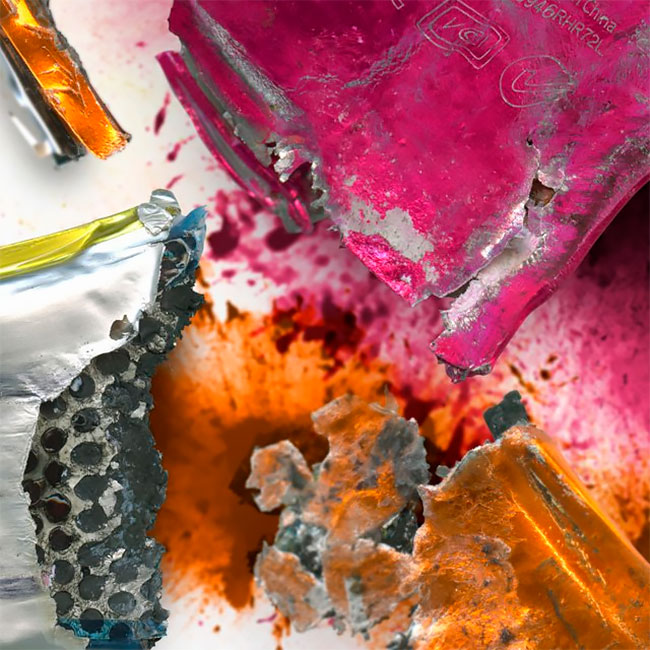 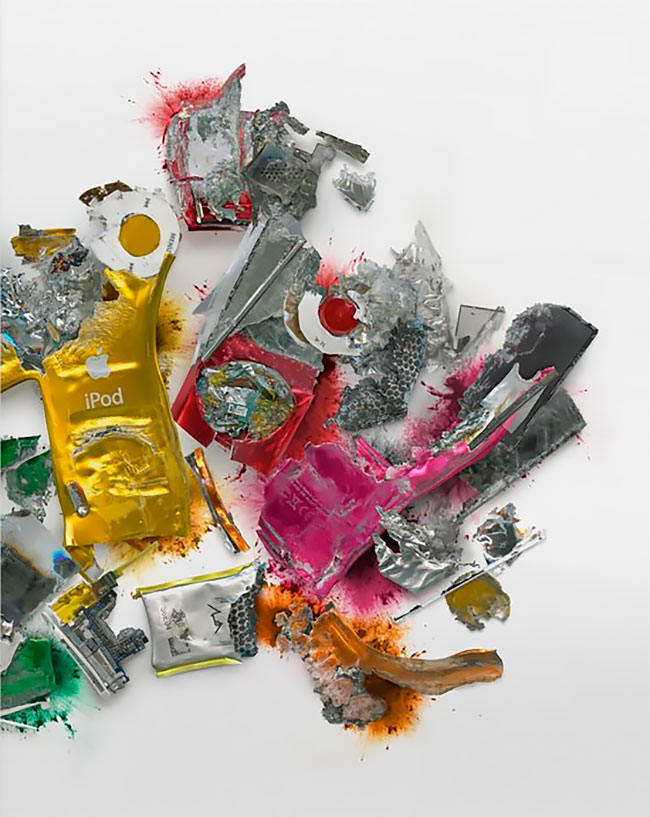 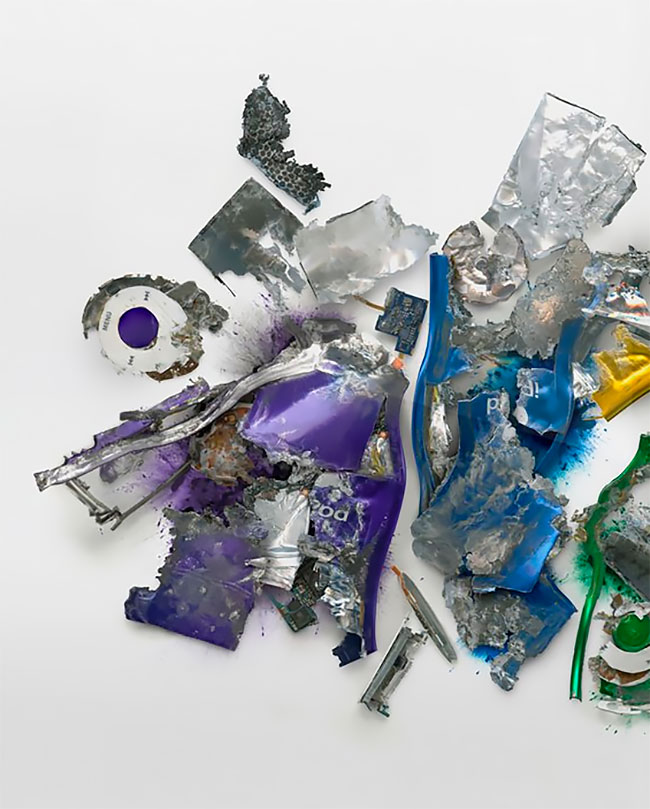 Spectacular Photos Of The Lost Train Graveyard In Bolivia
Ubi-Camera Let’s You Take Photos With Your Hands
Chinese Segway
Anthropocene Mapping: The Human Influence On Earth
This Smart Bonsai Follows You Around, Quotes Goethe, In TDK’s Vision Of The Future
What is the WEEE Man and What does He Represent?
Cheap Chinese Tablet
Apple Fans Think New iPhones Resemble Shavers, Among Other Hilarious Things
'One by One'. Craft meets Mass Production.
The Luxury Apartment On Wheels: Camping In Style In A 1930s Jungle Yacht
IKEA Pee Ad: Retailer’s Controversy Ad Acts As A Pregnancy Test
A Couple Of Nerds Got 36 iMac Boxes And Made An iWheel
Robotic Exoskeletons Help The Paralyzed Walk Again
Meet Some Crazy Bikes of 90s
These 3-D Portraits Were Created Using Only A Person's DNA
New York Architects Plan Enormous Skyscraper Hanging From An Asteroid In Space
Artist Turns Her AirPods Into Earrings In Order to Keep From Losing Them
Sleeping in Capsule Bed
The Messerschmitt KR200: A Sunny Day out In Germany's Two-Seater Tandem Bubble Car, 1959
The Best Winning Photos From The iPhone Macro Photography Challenge
The Proliferation Of Nostalgia-Inducing LEGO Sets Indicates That They're Far More Than Just A Child's Toy
Tiny Critter Becomes a Big Wheel
Stunning Photos From The Seventies London Motor Shows
Largest Apple Store Opens in Shanghai
apple, destroyed