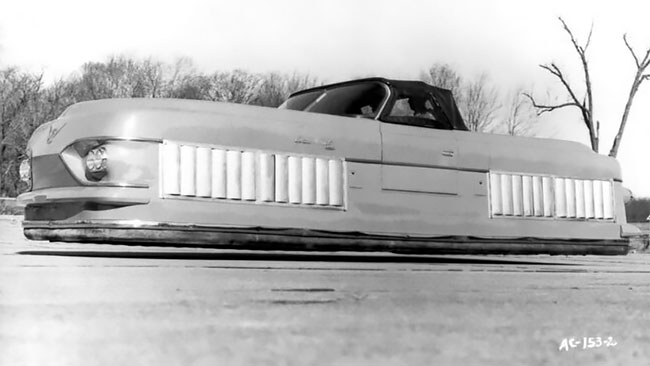 The Army Transportation Research Command purchased two Curtiss-Wright Model 2500 Air Car ground effects machines (gem) in early 1960. The purchases were for engineering and operational evaluation as part of an ongoing investigation into vehicles for use in the military. 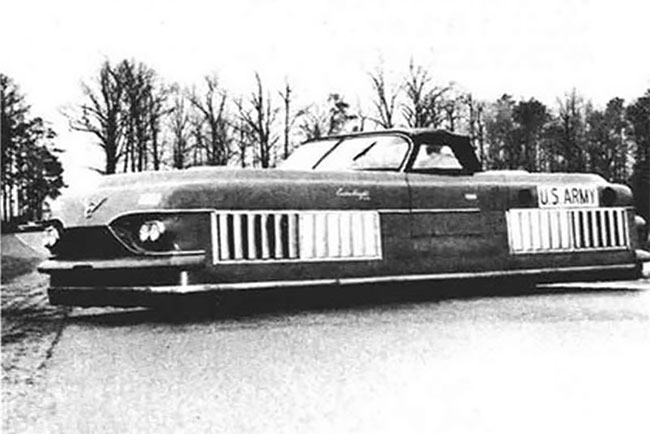 Curtiss-Wright had developed the Air Car as a four-passenger commercial vehicle and hoped that it would be accepted by the public as a sort of air-cushioned equivalent of the family car. 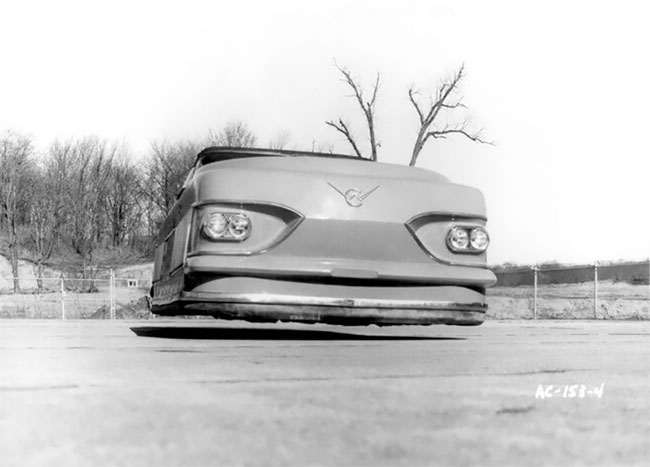 The overall visual effect was rather peculiar, but despite the eccentric appearance, the Air Car was essentially straightforward in construction.

The Air Car was built of welded steel tubing covered by molded sheet metal. It was powered by two 180hp Lycoming engines mounted one forward and one aft of the passenger compartment. 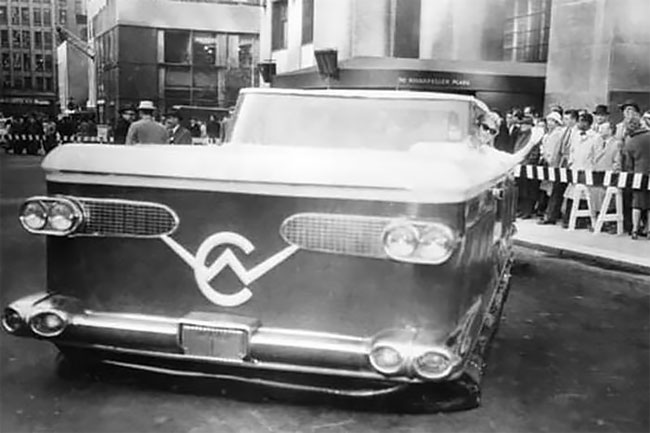 Each engine was used to drive, via reduction gears, a single four-bladed lift fan placed within a plenum chamber. The two chambers created a cushion of air 10-15 inches thick. Forward propulsion was supplied by air bled off the chambers and expelled at low velocity through two sets of louvers on each side of the vehicle. 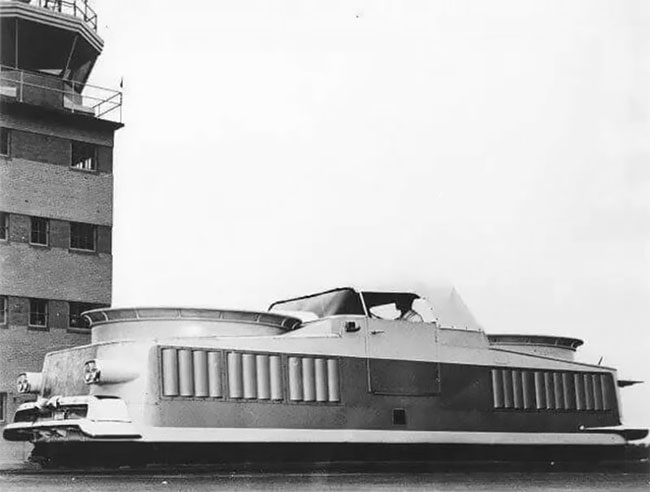 It was fairly maneuverable and could reach speeds up to 38 mph. It was not really capable of all-terrain operation and never caught on commercially. 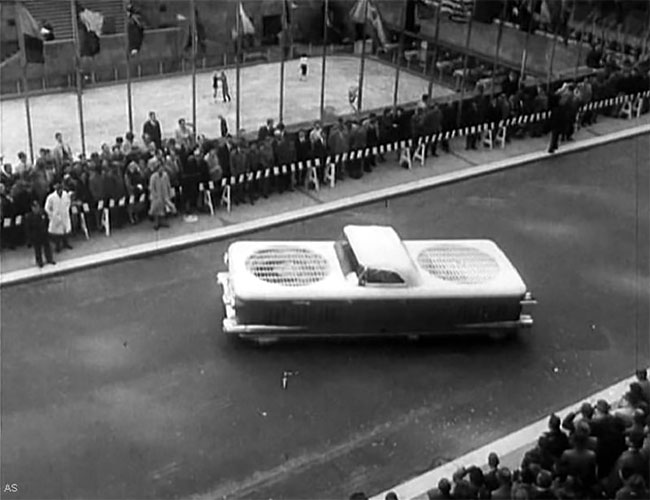 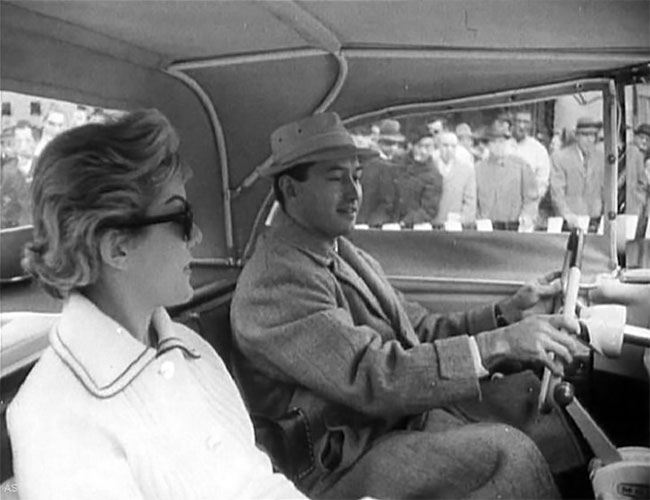 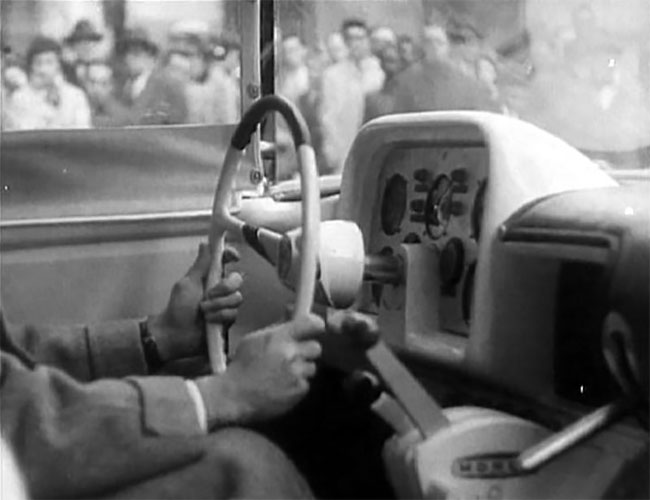 After several months of testing, the Army decided not to fund the project further, and it was abandoned in 1961. Both cars have survived. One is in the US Army Transportation Museum at Fort Eustis, Virginia in at least presentable cosmetic shape: 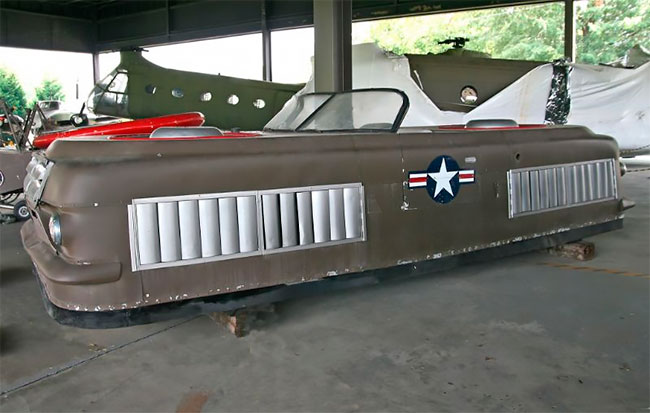 The other car is located in New Jersey, and was up for sale on eBay late in 2015, very much unrestored: 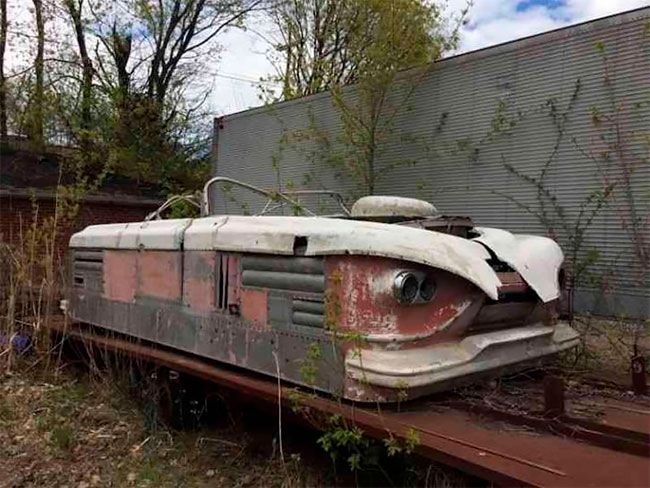 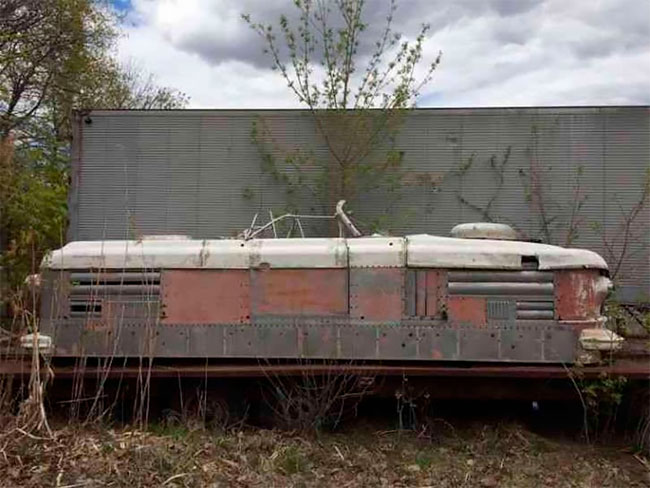 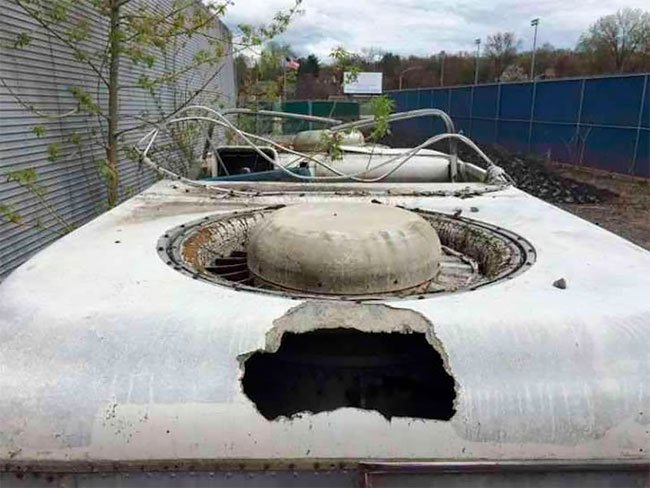 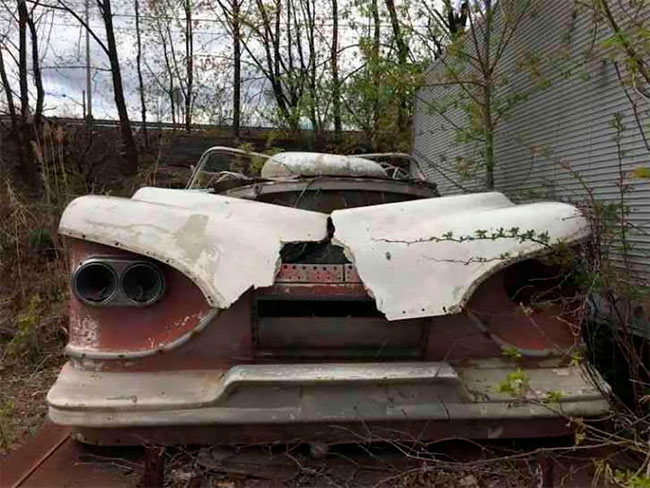 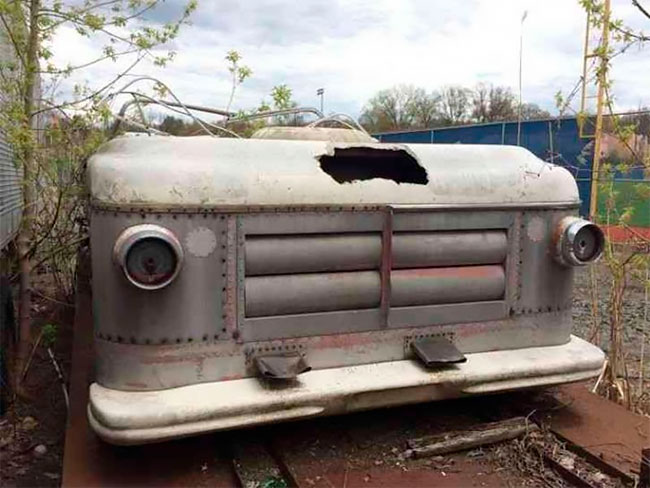 Vintage Photos Capture People Wearing Masks During the Great Smog in the 1950s
Most “Toxic” Superheroes
Cool Ad Photos of Proper Dispensing to All Carbonated Beverages in the 1950s
NASA Has Compiled A List Of The Best Air-Cleaning Plants For Your Home
Indonesian Man Creates a ‘Bionic Arm’ from Scrap Metal
Stunning and Rare Images of The 1935 Adler Diplomat 8 Wheels
Felt Jewelry by Hanan Kedmi for Real Geeks
A High Tech Suit That Helps Disabled People Experience Sexual Pleasure
Midjourney AI Can Now Conjoin 2 Photos, And Here Are Some Of The Test Results Shared By A Telegram User
Cheap Chinese Tablet
2007 ‒ 2023 by Design You Trust. Proudly hosted by WebHostingBuzz.
Privacy Policy · Terms of Service · Content Removal Policy ❤️ 🇺🇦