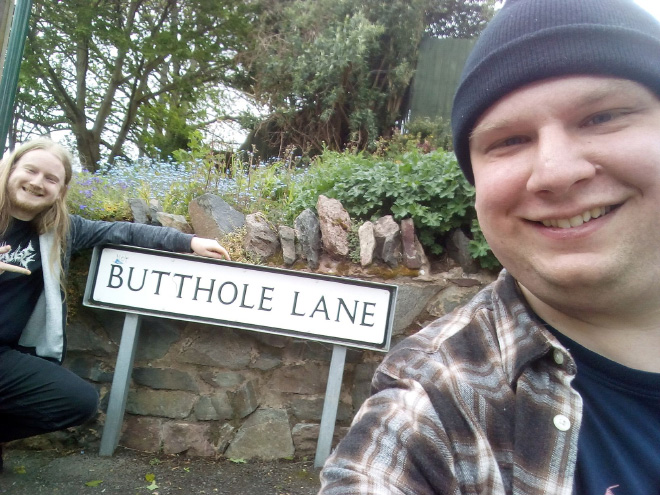 Andy and Magnus Tait embarked on an epic “Rude Trip” of Britain, and over four days visited places across the country with rude and naughty names. Their 2,000-mile journey took them on a loop from Edinburgh down the west coast, along the south coast and back up the east coast of England. Here are the lads at all the funniest named places that they visited. 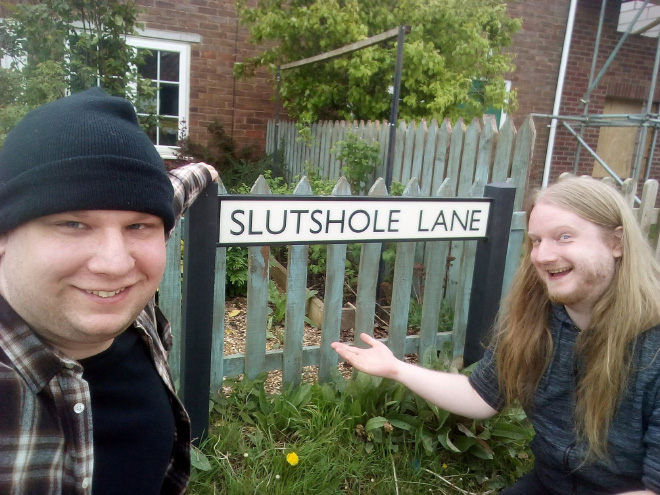 Their remarkable blue tour of Britain saw them trek through at least 25 counties on each of the north, east, south and west coasts. The trip took six years for 34-year-old Andy, from Aberdeen, to meticulously map out. 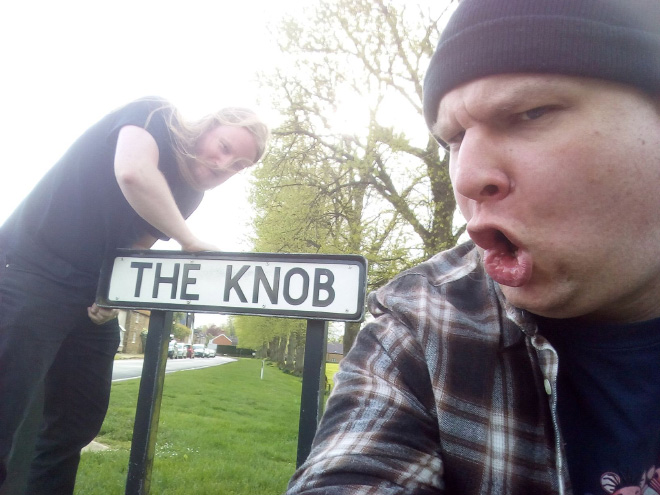 Andy said: “I’ve had the idea for six years now. I insisted we stopped at South Gash to take a photo but Magnus didn’t fancy it. That led to an obsession for places with funny names and six years later Magnus decided to make it up to me. He saw the funny side of it eventually.”

Andy’s route is so well mapped out that it only took the pair between 60 and 90 minutes to drive between each stop. 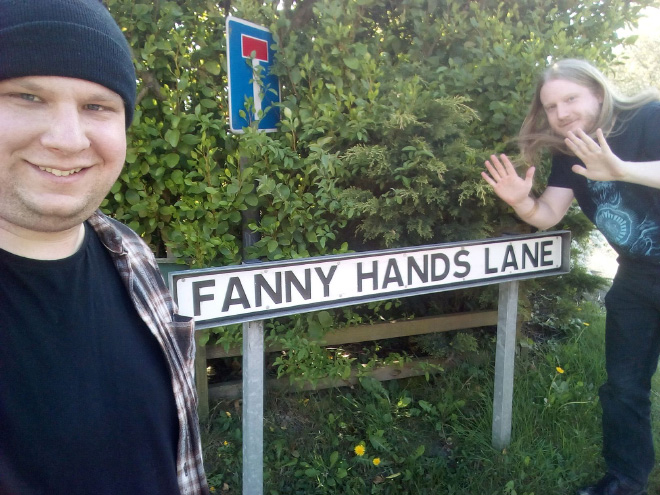 The places the brothers visited: 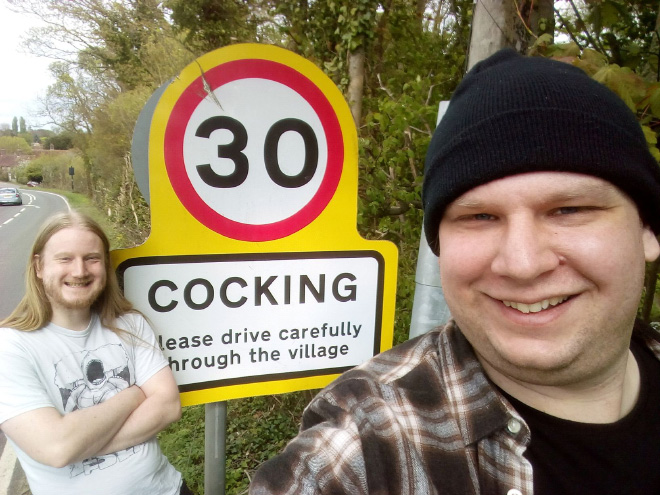 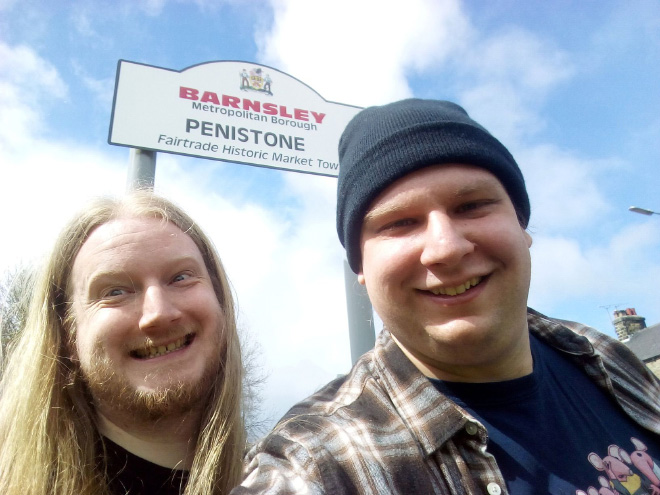 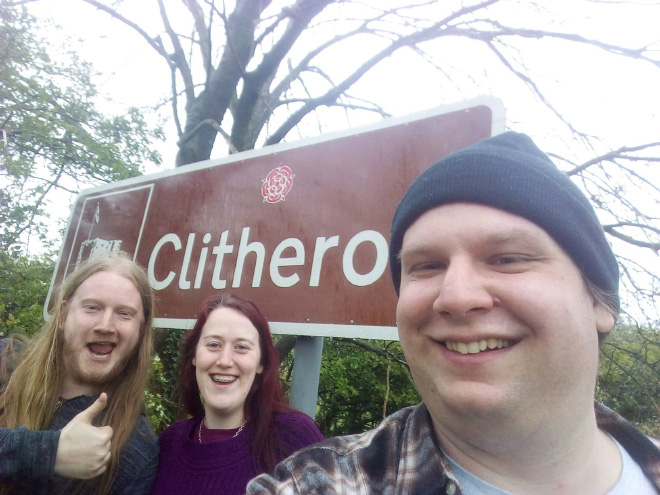 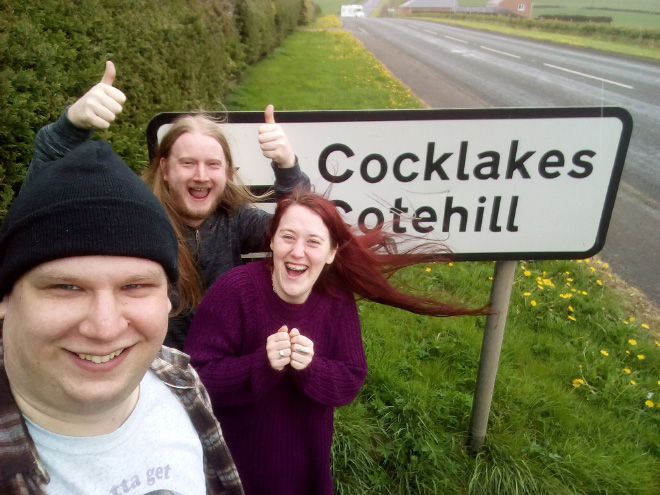 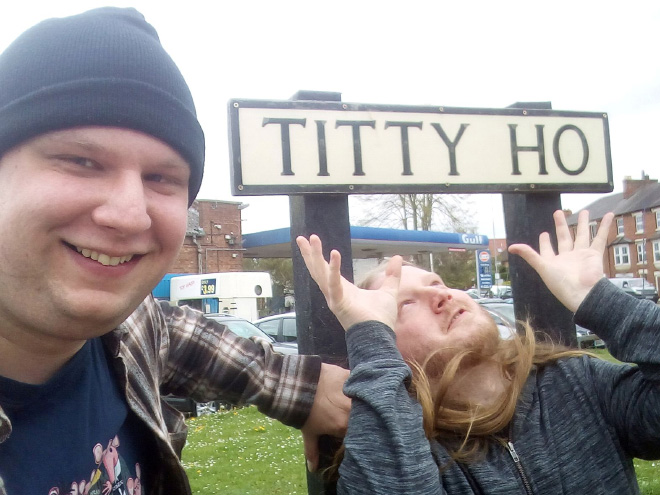 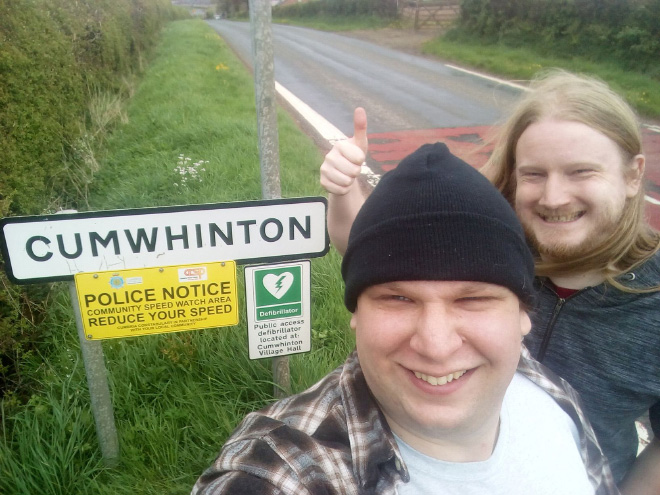 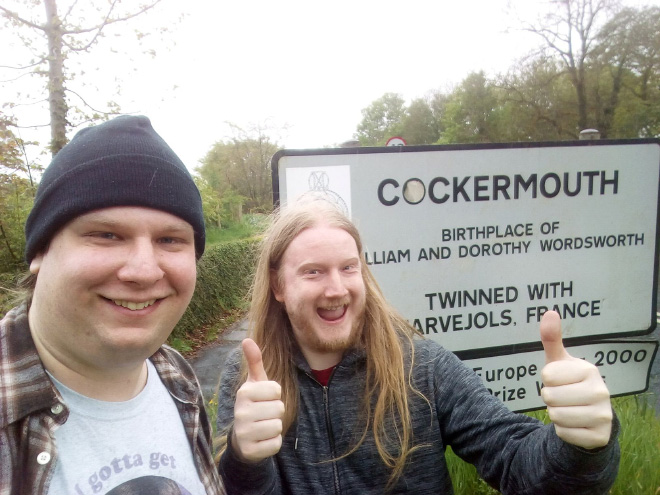 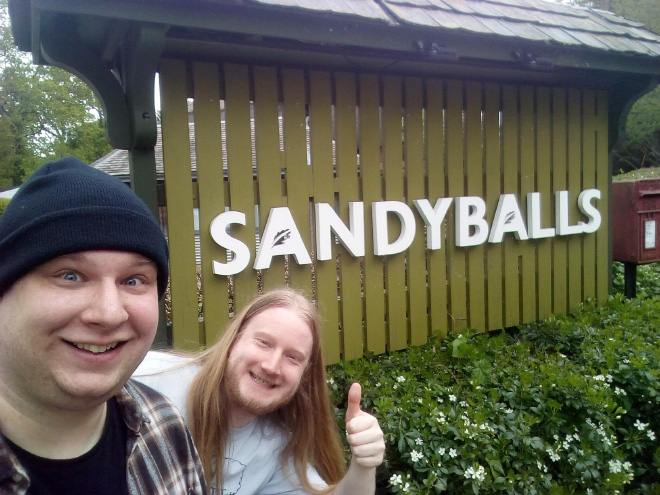 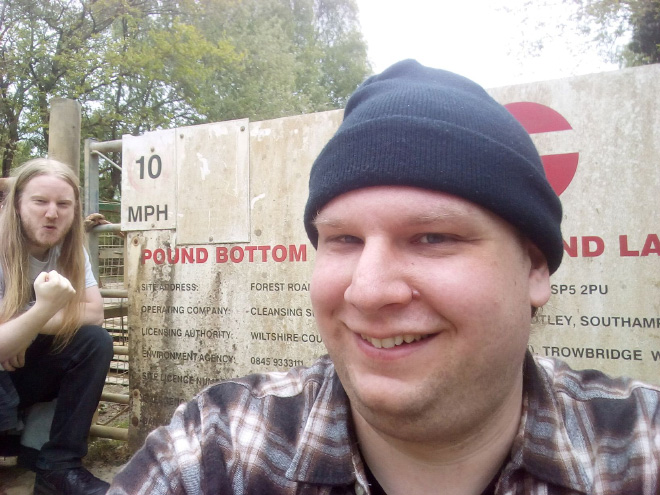 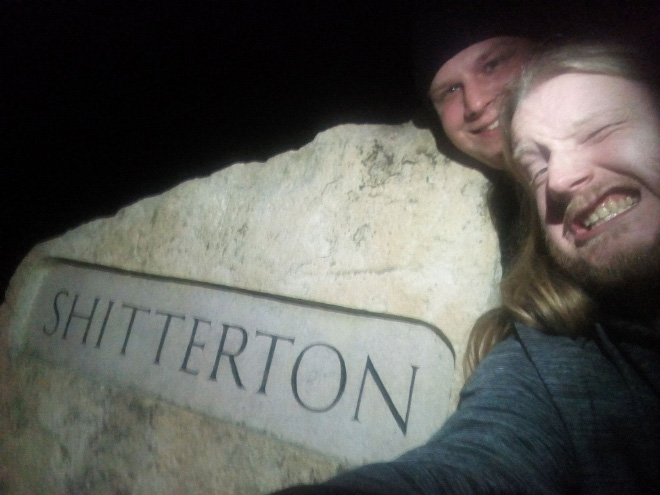 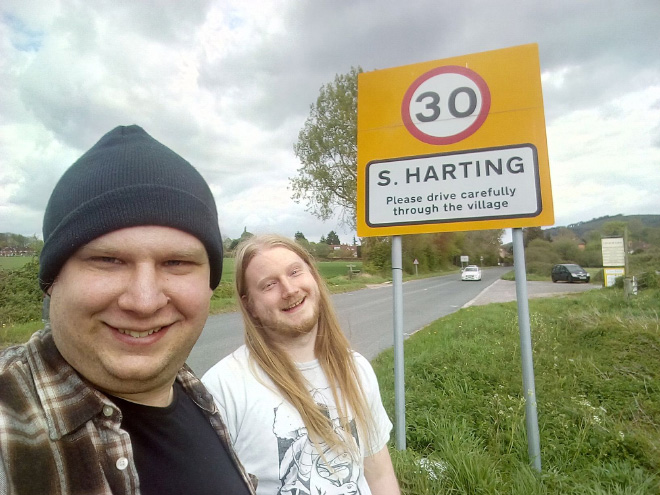 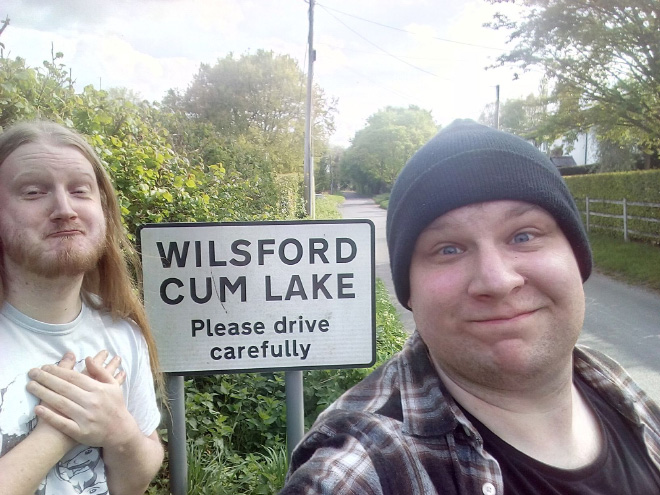 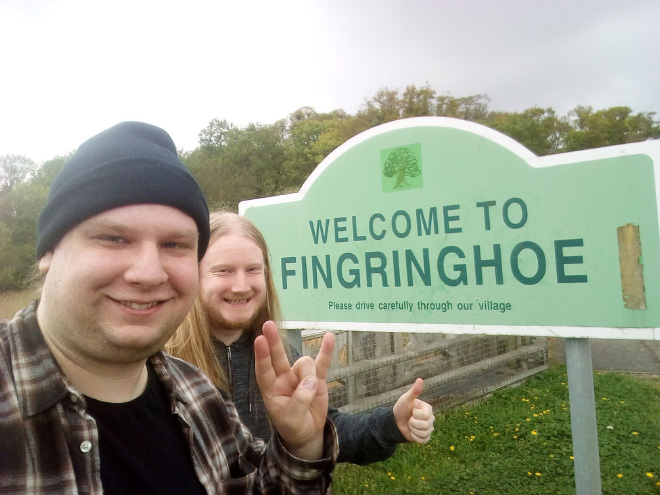 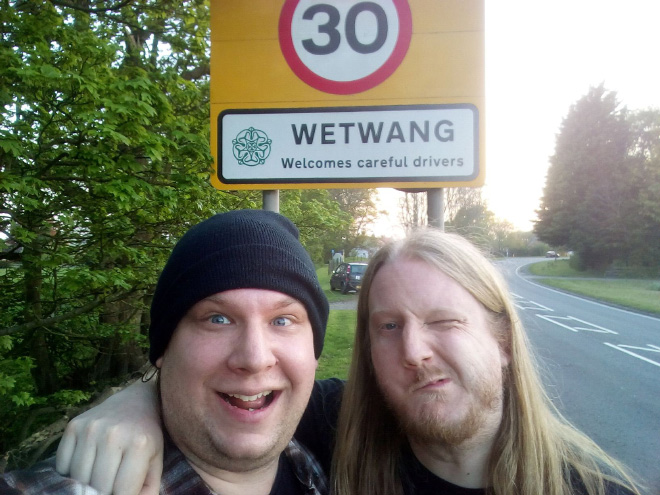 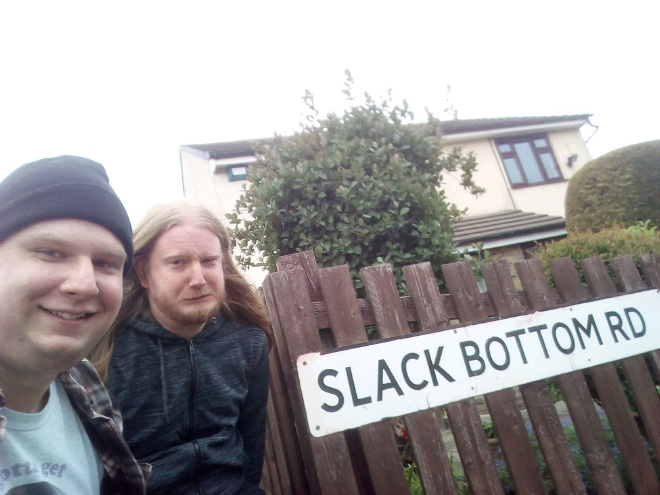 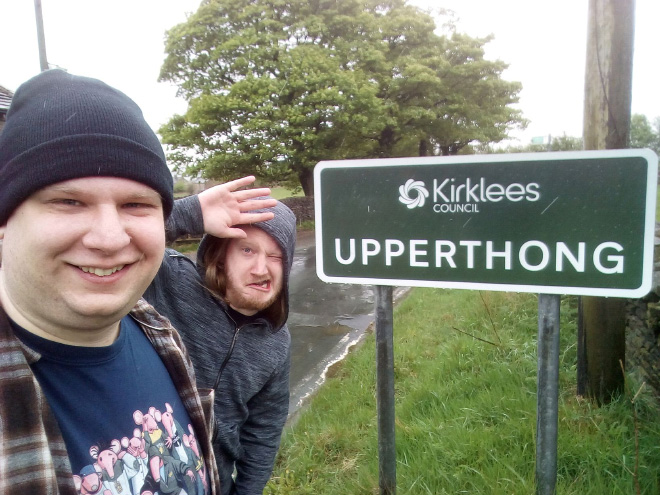 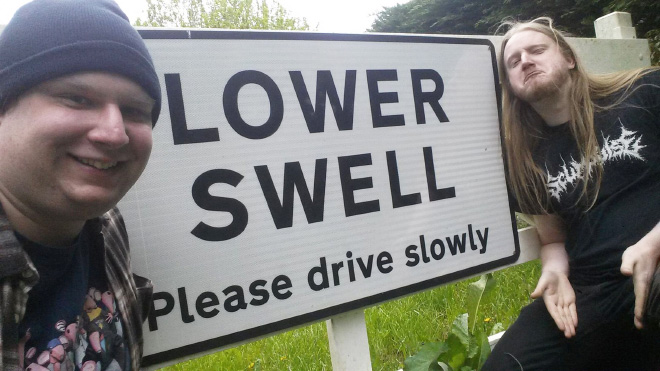 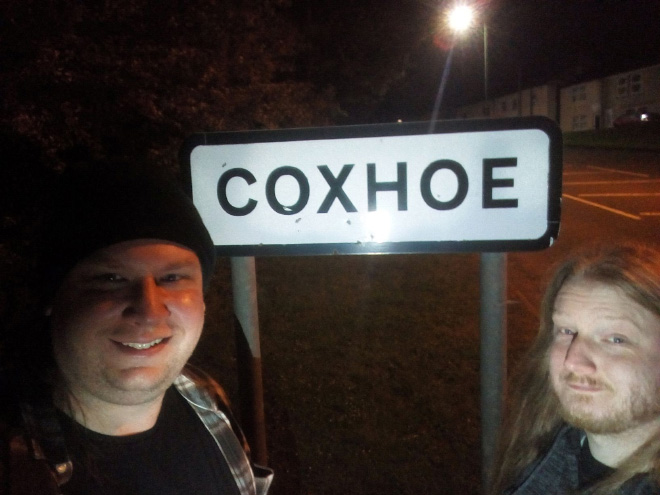 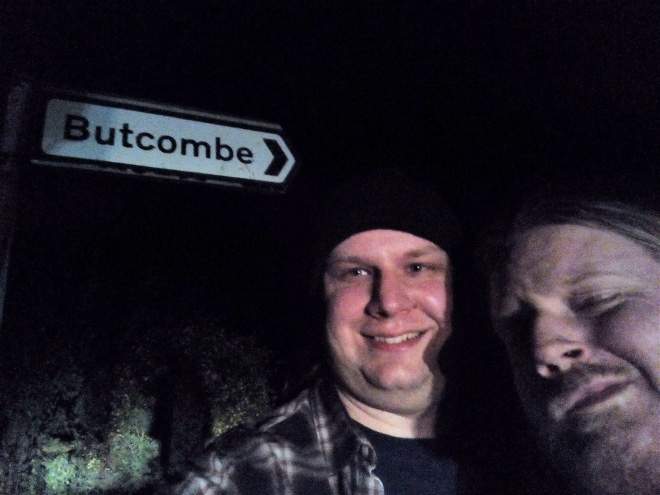 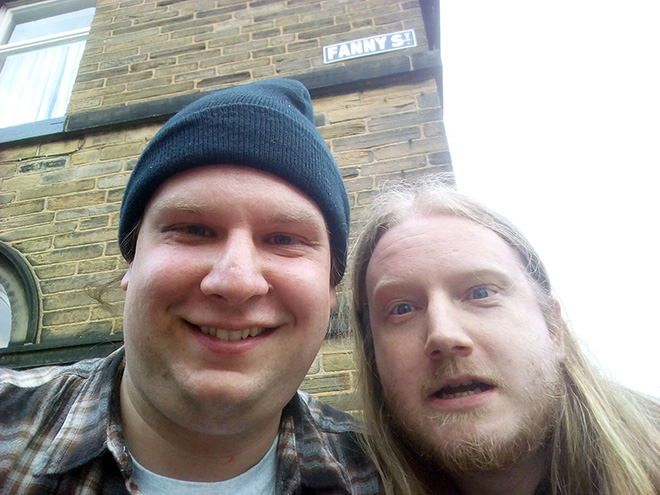 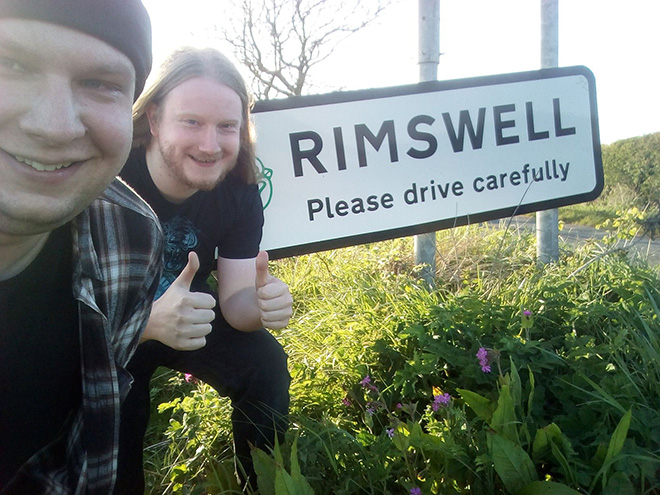 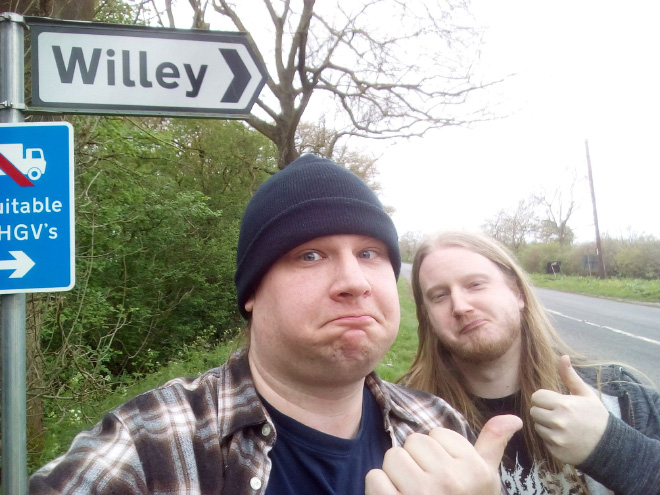 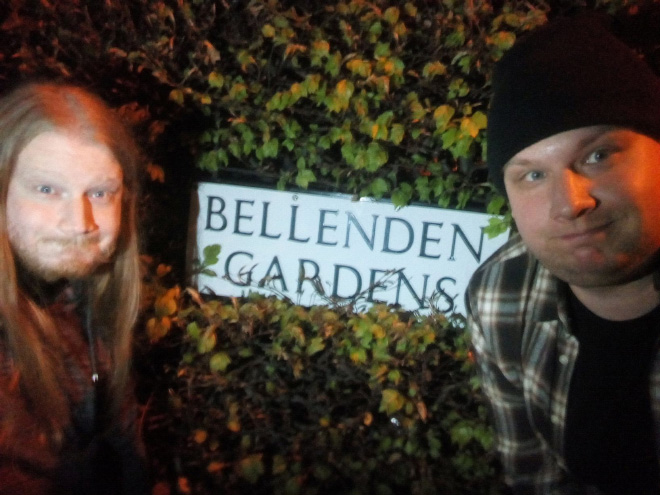 Breathtaking Photos Of Traditional Eagle Hunting In Mongolia
Stunning Photos Of Afghan Hazara Girls Train In Shaolin Martial Arts For Competitions
An African-Inspired Treehouse Has Sprouted Up In London
“Toro de Jubilo” - Fire Bull Festival in Medinaceli, Spain
Giant Crystal Cave in Naica, Mexico
Mugshots of Сhild Сriminals of Edwardian Britain, 1900-1910
My Fucking Restaurant Is Open For Business In Barcelona, Spain
Candid Photographs of The Rolling Stones Performing at the Alexandra Palace in London, 1964
The Angel Oak Tree In South Carolina Is Infernally Beautiful
“Noche Buena”: A Christmas Eve Dinner on Philippines
Is This The Ultimate And Most Dangerous Infinity Pool In The World?
Amazing Aerial Highlights From The 2015 Nat Geo Traveler Photo Contest
Russian Dental Clinic N2 – Probably The Scariest Dental Clinic In The World
This Cafe In Germany Gives Customers Hats With Pool Noodles To Keep Social Distancing
Children From A Remote Village In China Have To Take A Dangerous Path To Get To School
A McDonald's in New Zealand Lets Diners Eat Inside a Decommissioned Airplane
A Couple Traveled to Croatia to Find "Game of Thrones" Filming Locations in Real-Life
'Game Of Thrones' Hide 6 Iron Thrones Around The World And Lead People On An Epic Scavenger Hunt
Futuristic Spiderweb Cocooned Trees Spotted In Pakistan
Naughty Devil Girls Illustrated by Mirka Andolfo
"Stairway to Heaven" in Hawaii
Famous Album Covers Brought Onto Their Original New York City Locations Where They Were Shot
Spectacular Winning Photos Of The British Wildlife Photography Awards 2018
Lost City Shicheng Found Underwater in China
brothers, explicit, naughty, rude, trip, UK