“Debbie Harry And Me”: Shooting The Blondie Singer in 1970s New York City 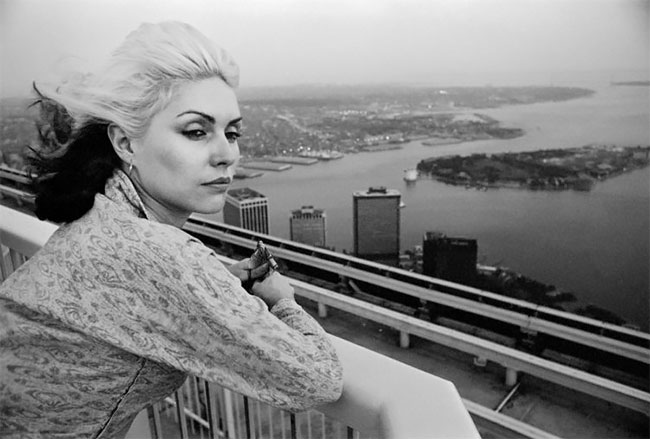 These photographs were taken in the mid and late 1970s, when everyone was in a band, or wanted to be. Blondie seemed to encapsulate the gritty, cool, grindhouse, cheaper-to-rent, derelict, eccentric New York City that spread tales of fear, new sounds and happenings across the globe, and made you ache to visit.

Debbie Harry, Suzi Quatro, and Joan Jett in a studio in Los Angeles, where Suzi was recording with producer Mike Chapman. 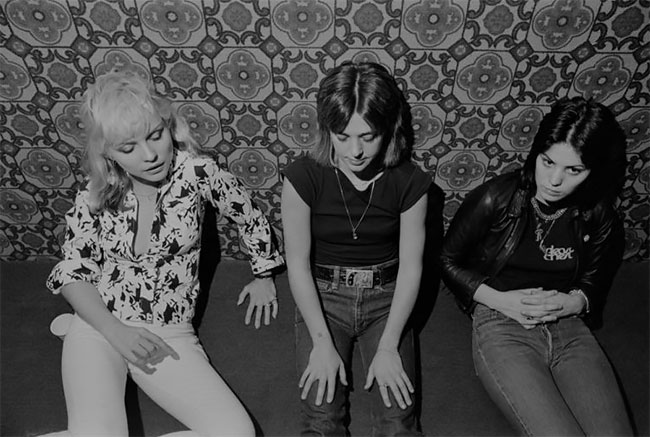 Chris Stein, the group’s co-founder, songwriter and guitarist took many photographs of the hymned Harry. You can see them in his book Negative: Me, Blondie, and the Advent of Punk. After that, check out Stein’s second book of NYC punk photography, Point of View: Me, New York City, and the Punk Scene. 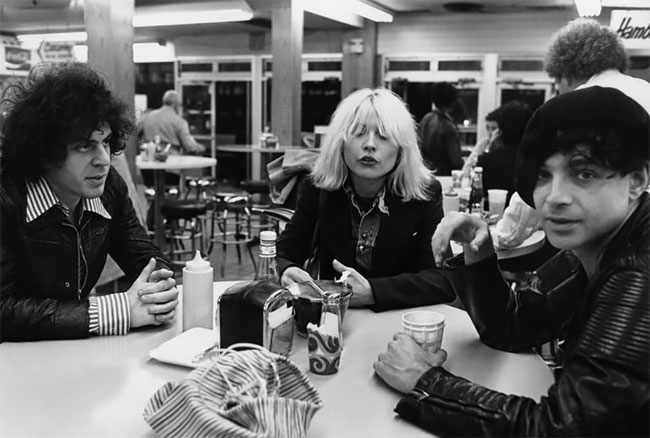 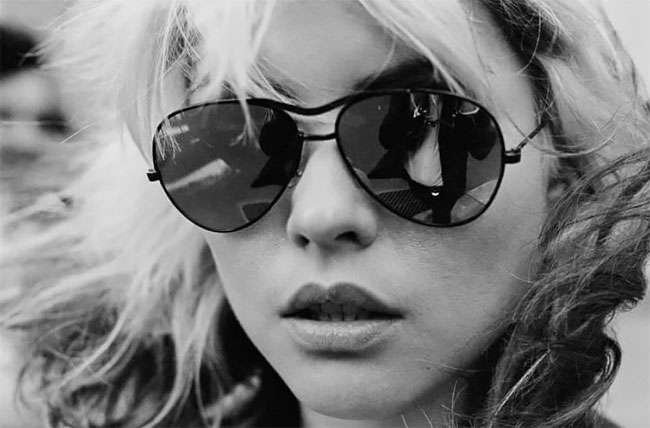 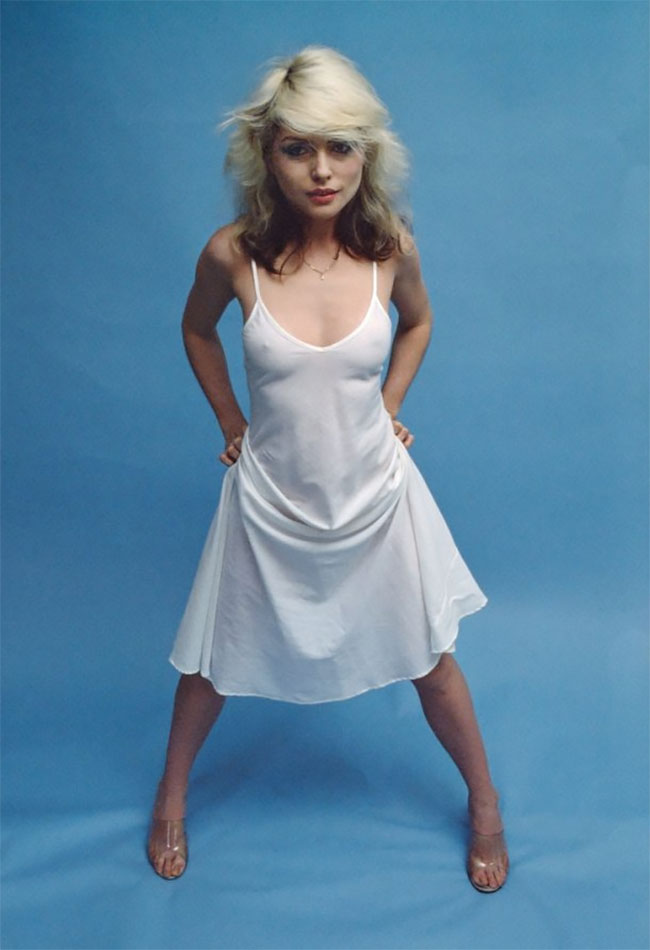 Debbie and David Bowie backstage during The Idiot tour, 1977 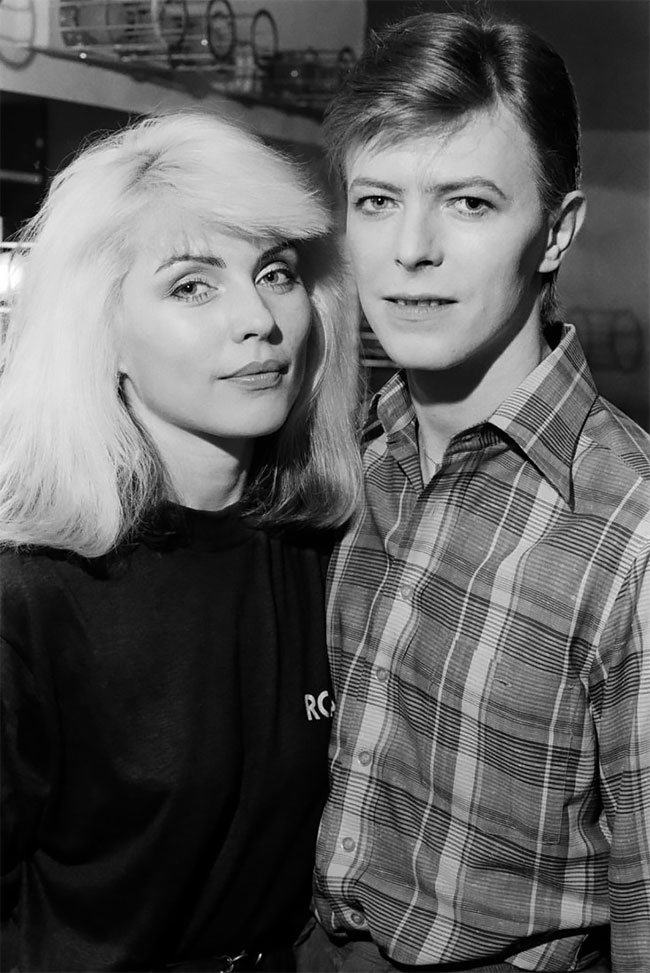 “This was in our apartment on 17th street of Sixth Avenue that burned down. We were on tour and my mother called me up and said:”Listen, don’t get upset, but your house burned down.” We never lived there again. We went back and staged that. Allegedly that’s Marilyn Monroe’s dress that she’s wearing, but we can’t prove it.” – Chris Stein, via Smithsonian Mag 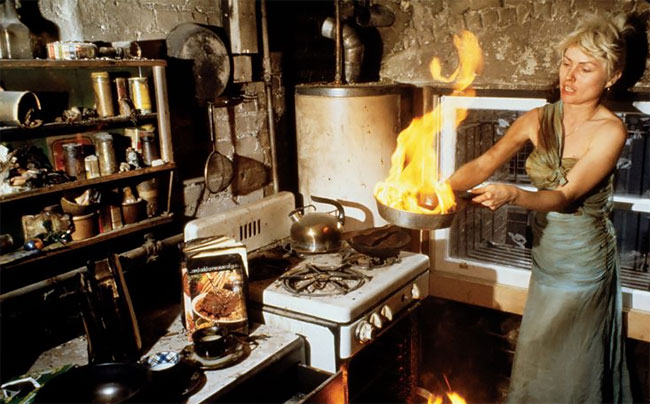 Debbie with The Buzzcocks: “Blondie toured Europe with the Buzzcocks in 1978. From left to right: Steve Diggle, Pete Shelley, Debbie, Howard Devoto and Danny Farrant. 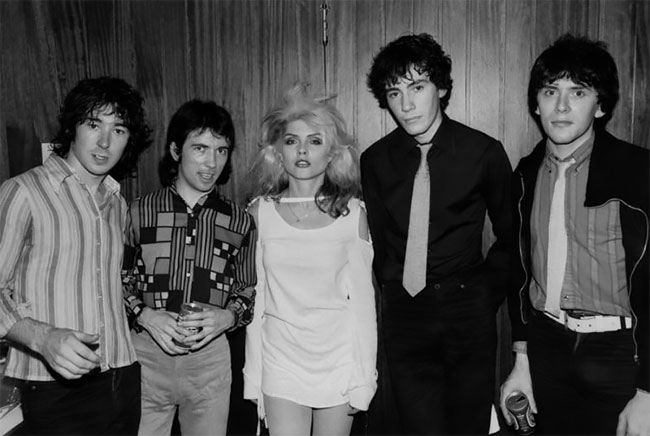 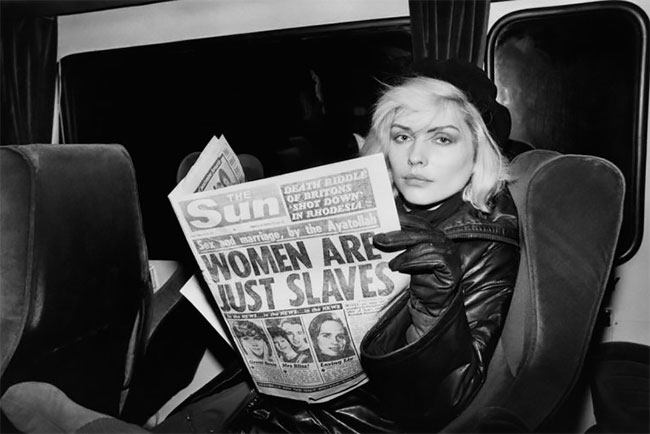 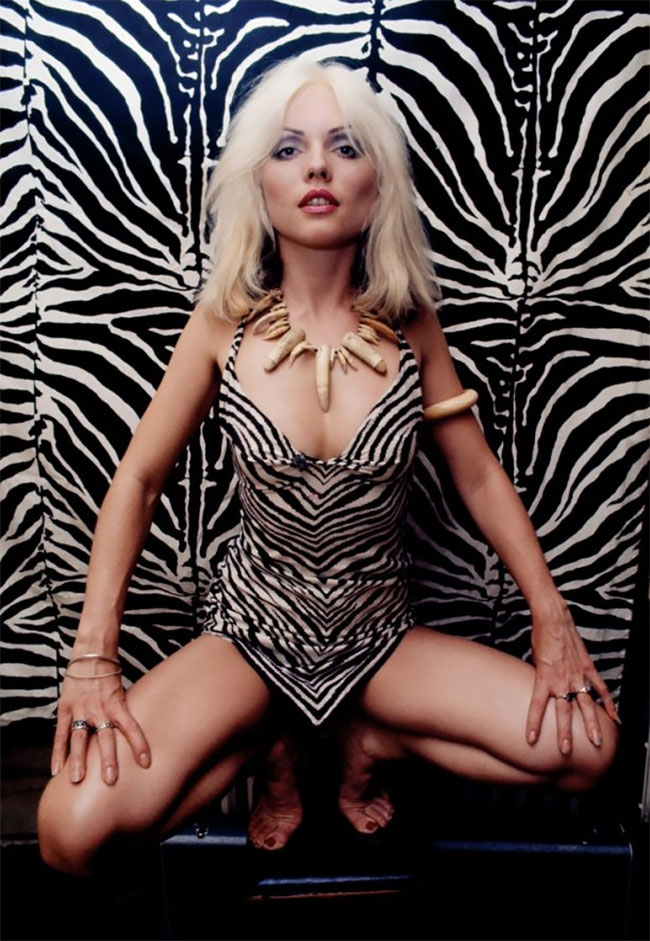 From left to right: Chrissie Hynde, Pauline Black (then of Selecter), Debbie, Poly Styrene (then of X-Ray Spex), Viv Albertine (then of the Slits), and Siouxsie Sioux of Siouxsie and the Banshees, London, 1980 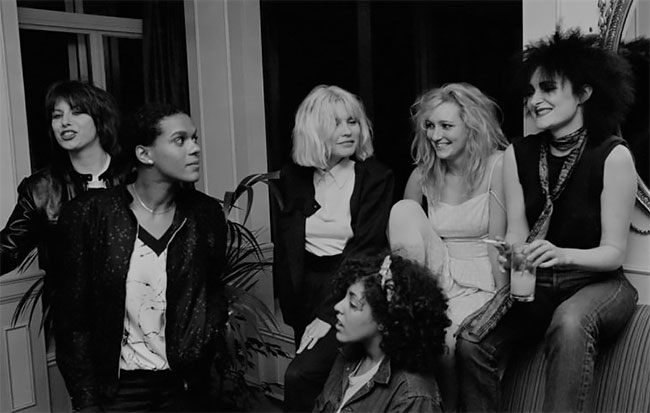 Nile (Rodgers) and Bernard (Edwards) confer about something during the production of Debbie’s first solo album, KooKoo – 1981 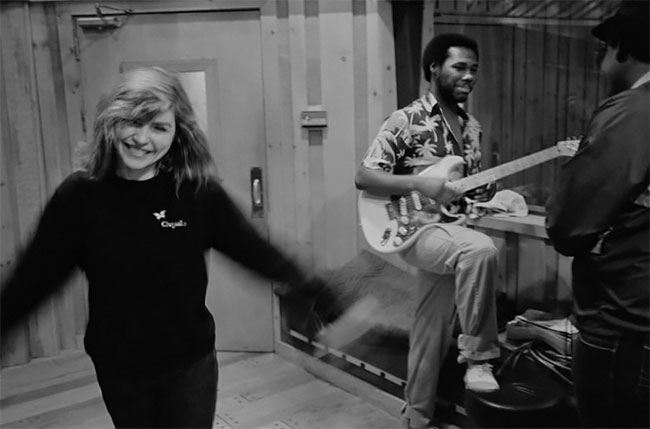 Heroes: Portraits Of 35 Frontline Workers That We Turned Into A Billboard In The Center Of Warsaw
Marvelous Beauty Portrait Photography By Eric Hückstädt
Spangles, the Cross-Eyed Cat
Shocking Photographs Show Japanese Drinkers Using Pavements, Doorways And A Plant Pot As Impromptu Pillows After Succumbing To The Effects Of Alcohol
Wonderful Color Photographs Of Street Scenes From Between The 1950s And 1970s
"Life is Good": Sensual Close-Up Photography by Alisa Karin
Laragh McCann for Elle France, April 2012
Defense Attorney Haunts Tennessee Courtroom
This Creepy Abandoned Submarine Shelter is Still Waiting for a Nuclear Threat
Beautiful Black And White Photos Of A 18-Year-Old Madonna Taken By Cecil Taylor In 1977
2007 ‒ 2022 by Design You Trust. Proudly hosted by WebHostingBuzz.
Privacy Policy · Terms of Service · Content Removal Policy ❤️ 🇺🇦