Photographer John Hinde And His Fabulous Colourful Postcards From The Past 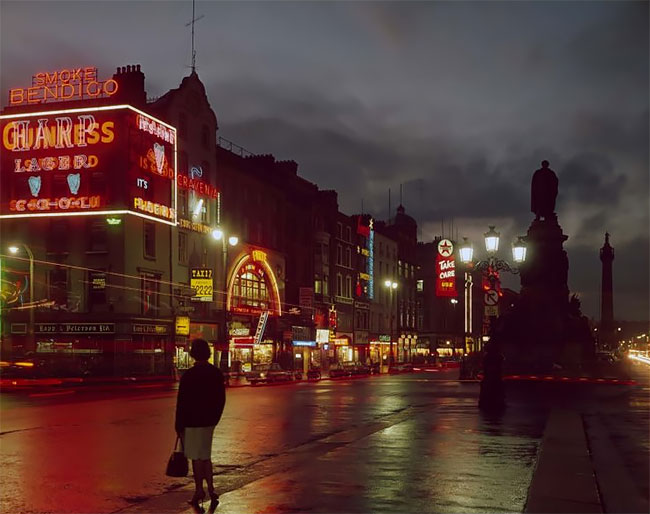 The photographer Martin Parr once described the postcards of John Hinde as “some of the strongest images of Britain in the 1960s and 1970s”. Parr noted that Hinde was: “fastidious about the colour, the saturation, the technique, and that paid off.”

John Wilfrid Hinde who had been born in Somerset in 1916 trained at the Reimann School of Photography and then setup a studio in London working as a documentary, war and advertising photographer. He produced some stunning pictures during WW2 including a notable close-up of a Fire Warden in 1944, the year after he had been made a Fellow of the Royal Photographic Society. 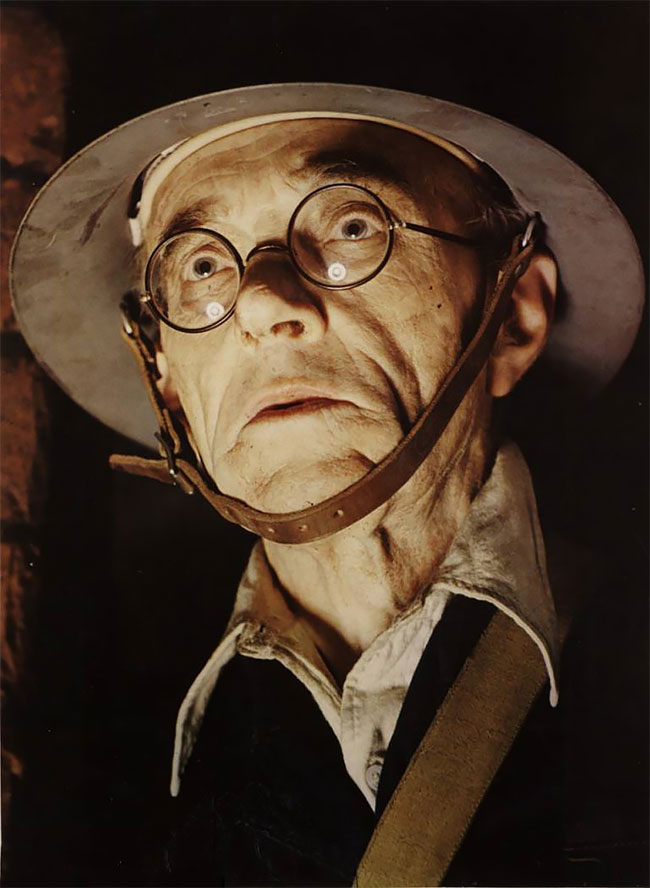 After the war John Hinde got a job managing and publicising several circuses in Ireland and then decided to set up his own called the John Hinde Show along with his wife-to-be Antoina Falnoga, a trapeze artist. 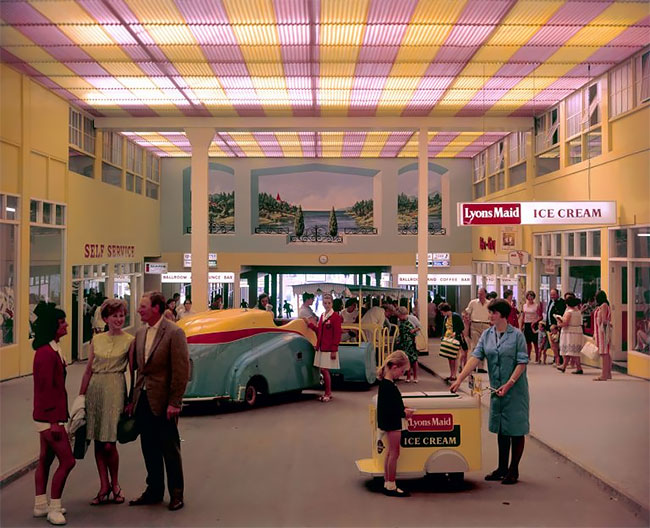 Hinde’s postcards were immensely popular, despite Hinde’s view that his photographs held no artistic value. 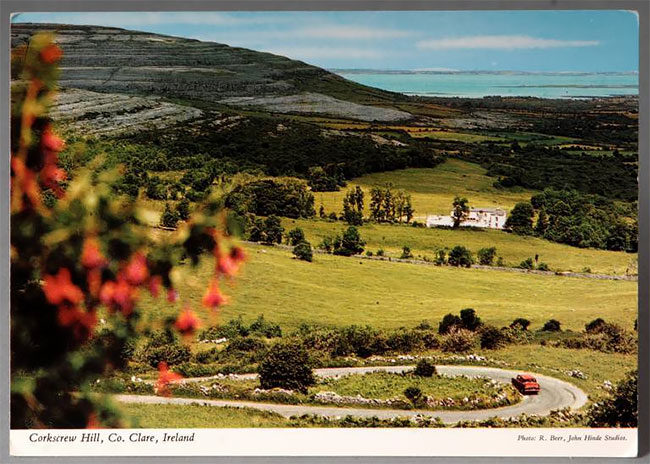 Since his death in 1998, exhibits of his photography have travelled all over the world and he proved to be the most successful postcard producer in the world. 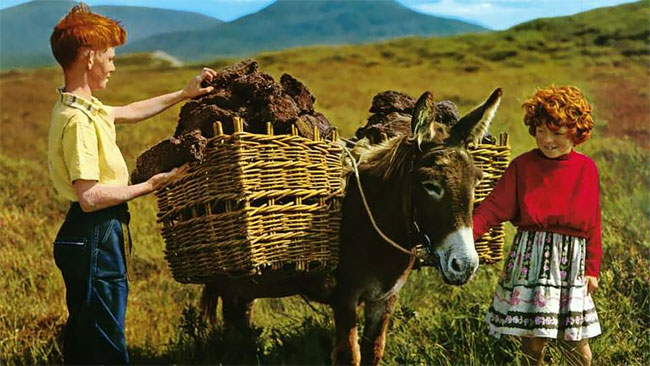 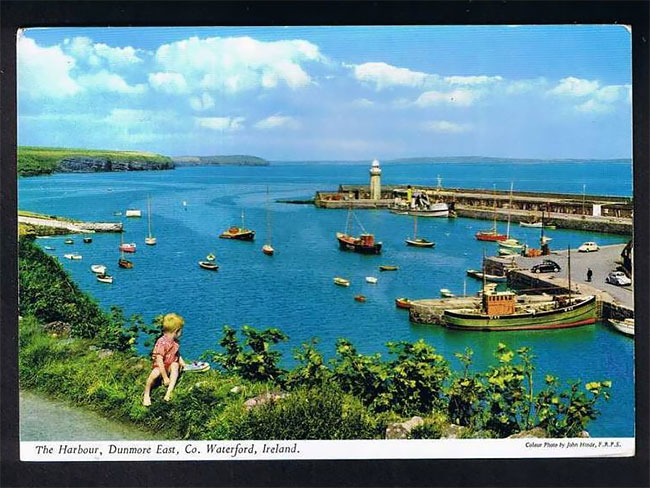 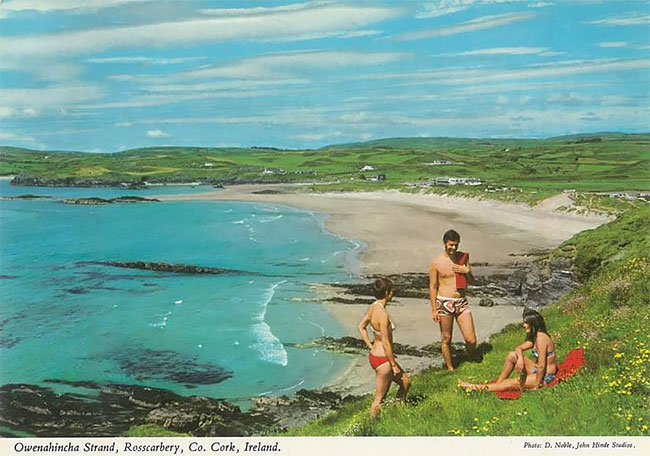 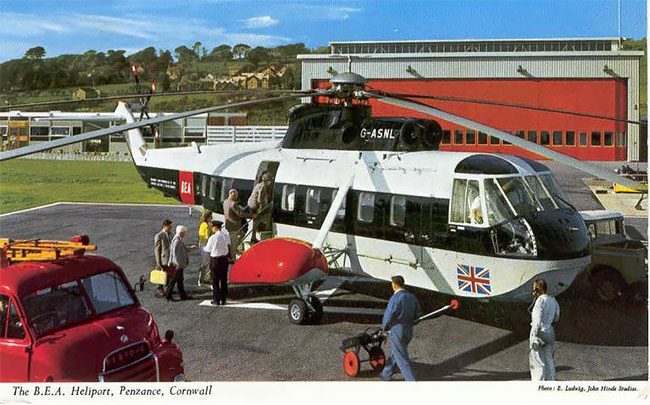 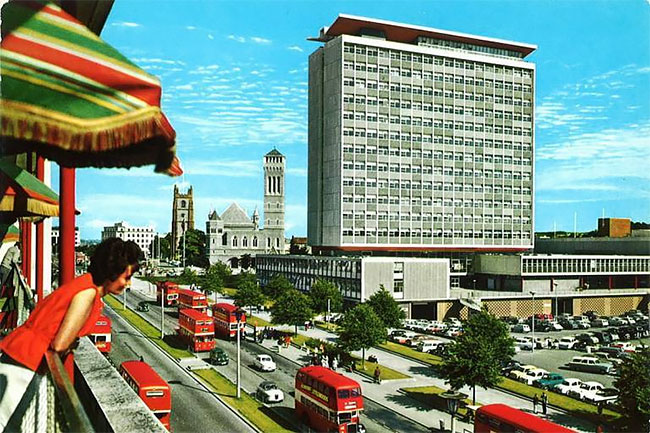 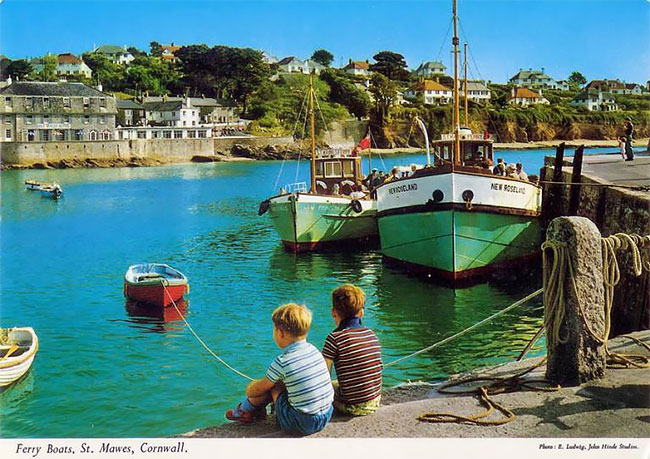 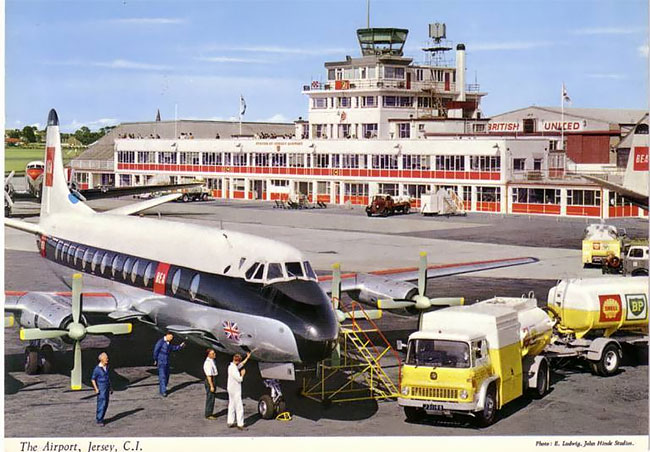 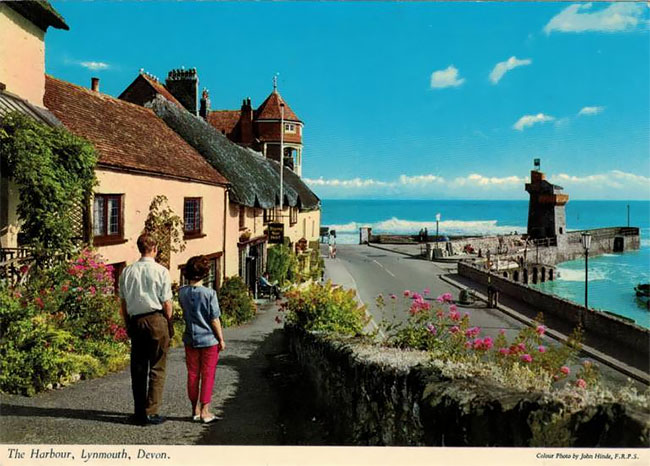 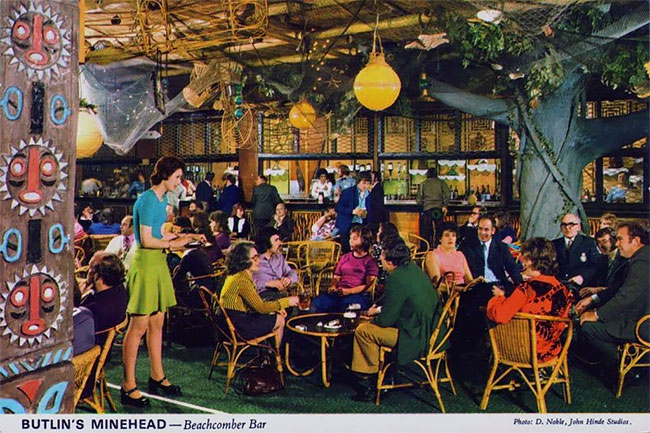 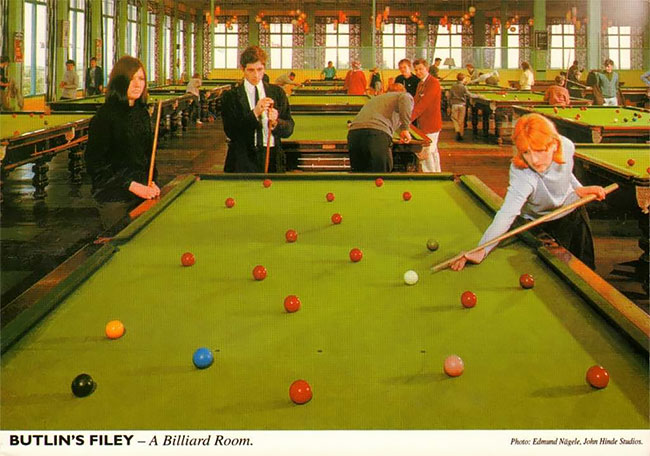 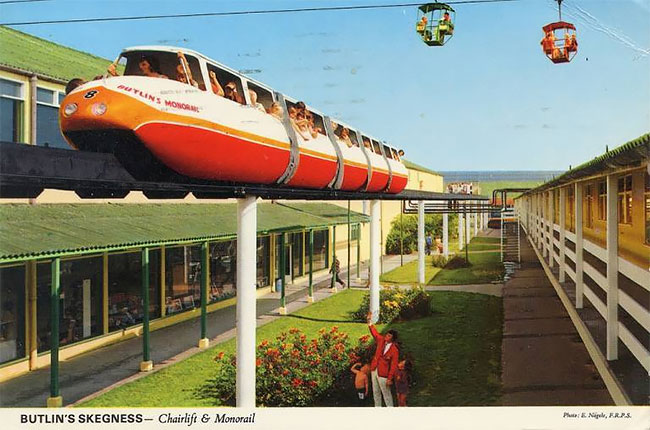 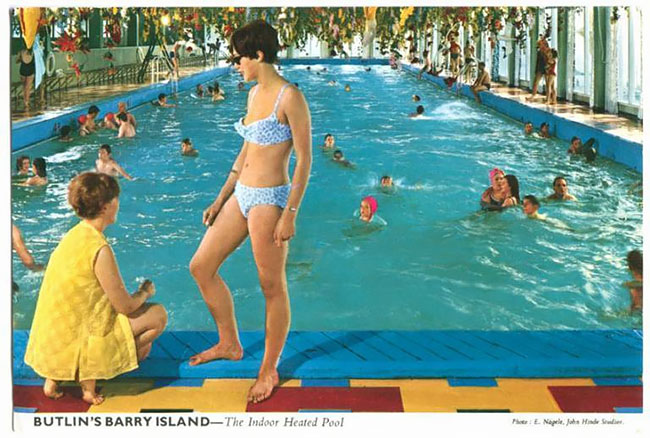 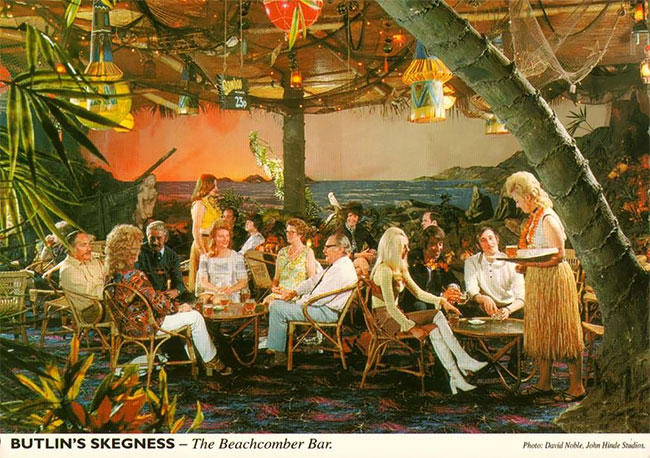 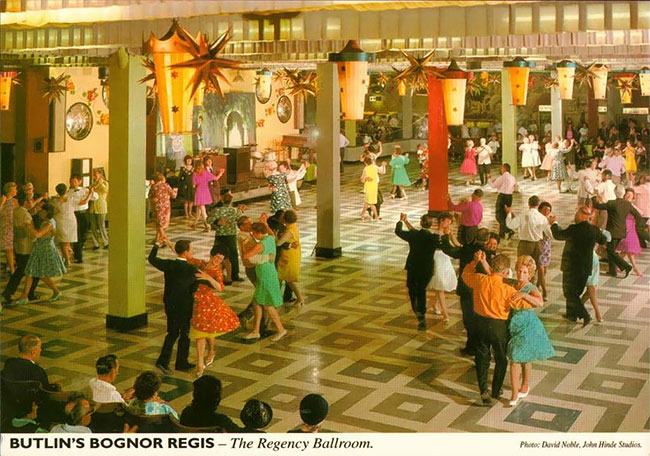 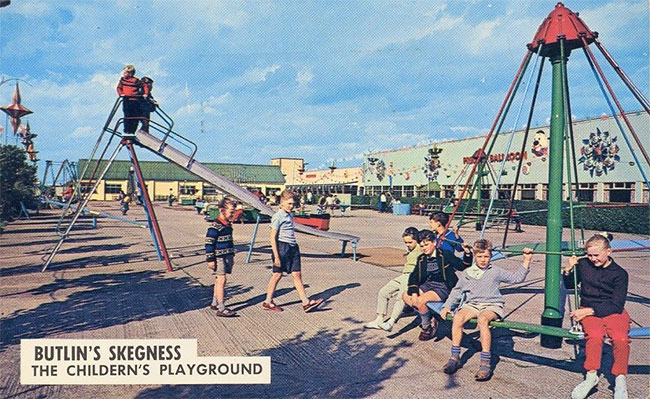 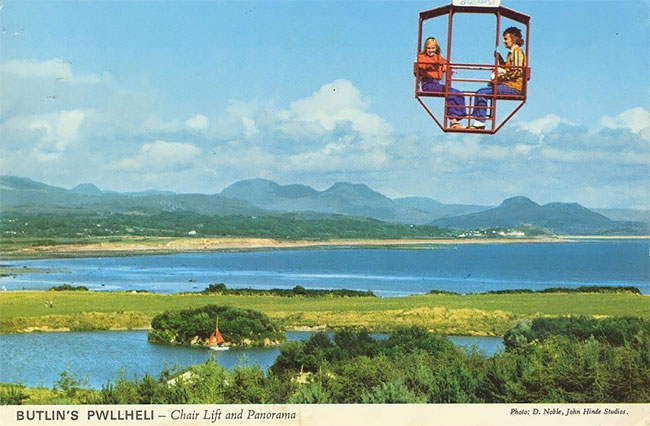 'Stacked' Space Station Photos Highlight Star Trails
Stunning Travel Landscape Photography By Kyle Mijlof
Impressive Color Photos Of 60's Women Fashion Taken By Norman Parkinson
Photographer Took Photos Of Strangers In The 1970s, And When 20 Years Passed, He Set Out To Find Them Again
World Sports Photography Awards 2021: The Best Sports Photos Captured Over the Past 25 Years
Edwardian Angels: The Pure Beauties From The 1900s
Vintage Photos Of Soviet People Took Posing With Their First TV Sets
Cute "Little Monk" in SE China Goes Viral Online
The Finalists of The 2021 Comedy Wildlife Photography Awards Have Been Announced
“Workwears”: We Are Not Our Jobs, A Photo Project By Bruno Fert
Photographer Spends 10 Years Photographing Same Bench, Captures More Than He Expects
Israeli Photographer Captured Hundreds Of People... Wearing A Tiger Suit!
Breathtaking Underwater Photography By André Musgrove
Wonderful Pictures Of South Wales During The 1970s Captured By The Local Newspaper Photographer
Photographs of Excited Dutch Boys Hanging on a Moving Train After the Liberation, 1945
German Church Celebrates “Star Wars” At A Sunday Service
NASA: Spectacular Images from Space - Galaxy Encounter, Flooding Thailand, and 12-Billion-Year-Old Stars
Moon Photography By Adrian Limani
2012 Victoria’s Secret Fashion Show
What Does The Ideal Man Look Like? The Answer May Depend On Where You Live
"75 Parisiennes": French Photographer Spends 6 Years Capturing Women In Paris
Photo of the Day: A High-voltage Job
How to Instantly Burn $500,000
Cheerful Photographs of Hipsters Taking It Way Too Far
The World's Most Expensive Parking Lot is in the Middle of the Ocean
2016 UK Wildlife Photographer Of The Year Finalists
Capturing Americana With Jason Lee
Recycling Grandma's Replacement Parts
Chernobyl & Pompeii: 2018 Historical Photographer Of The Year Names Finalists
The Black Intruder
colorful, postcards, retro