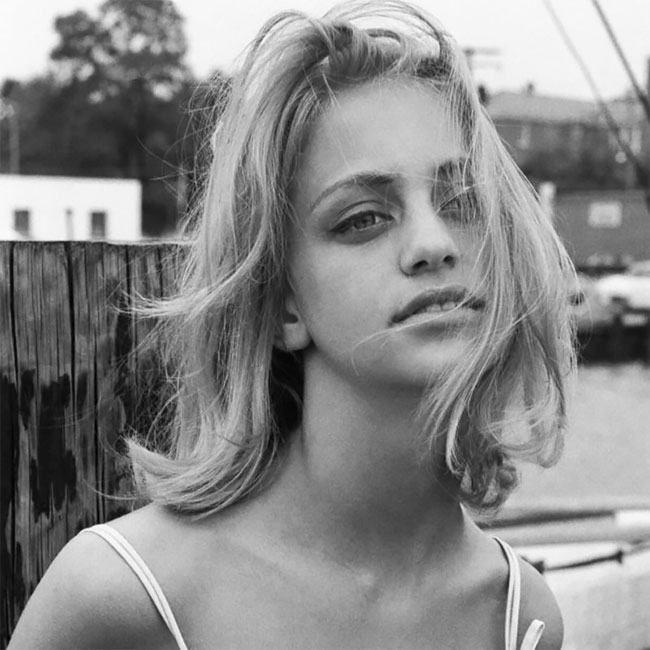 Born 1945 in Washington, D.C., Goldie Hawn began taking ballet and tap dance lessons at the age of three and danced in the corps de ballet of the Ballets Russes de Monte Carlo production of The Nutcracker in 1955. She made her stage debut in 1964, playing Juliet in a Virginia Shakespeare Festival production of Romeo and Juliet. 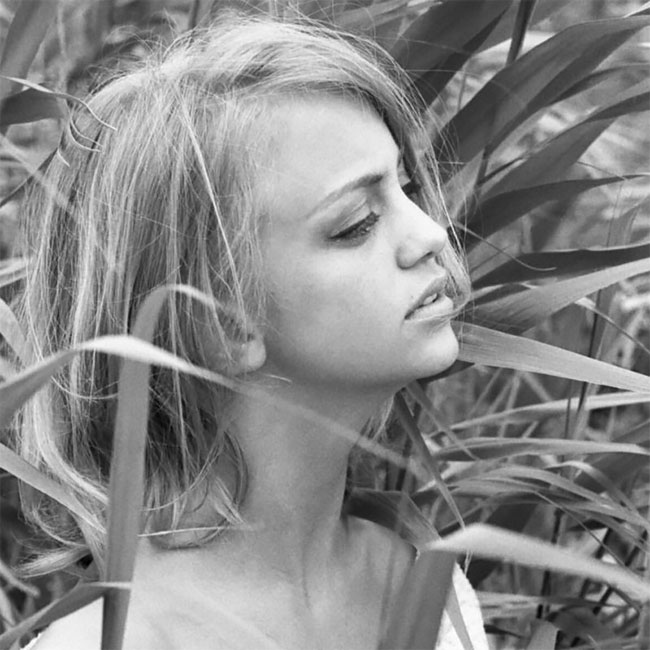 By 1964, Hawn ran and taught in a ballet school, having dropped out of American University where she was majoring in drama. In 1964, Hawn made her professional dancing debut in a production of Can-Can at the Texas Pavilion of the New York World’s Fair. She began working as a professional dancer a year later and appeared as a go-go dancer in New York City and at the Peppermint Box in New Jersey. 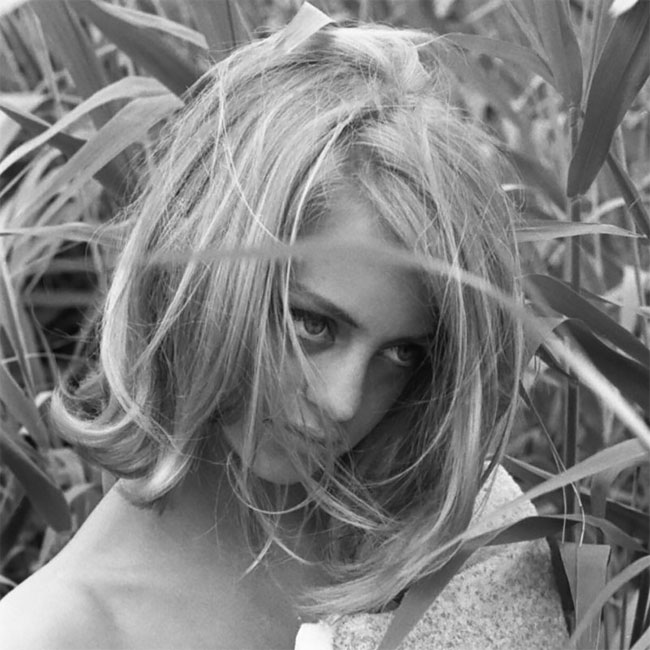 Before becoming a famous actress, these beautiful photos are portraits of American dancer and dance instructor Goldie Hawn taken by Joseph Klipple, Washington D.C. on May 28, 1964. 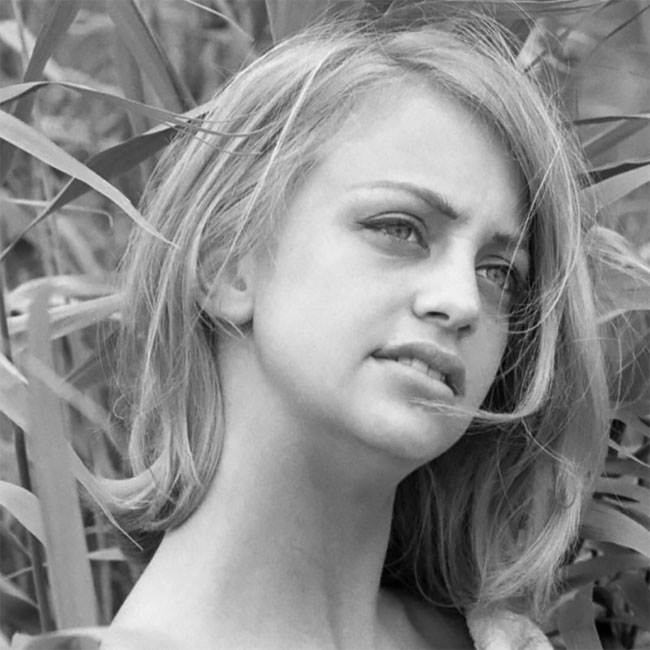 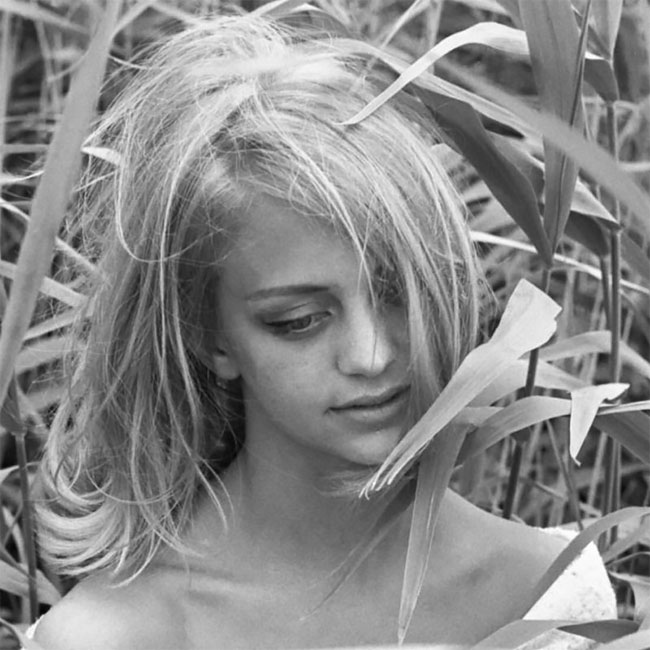 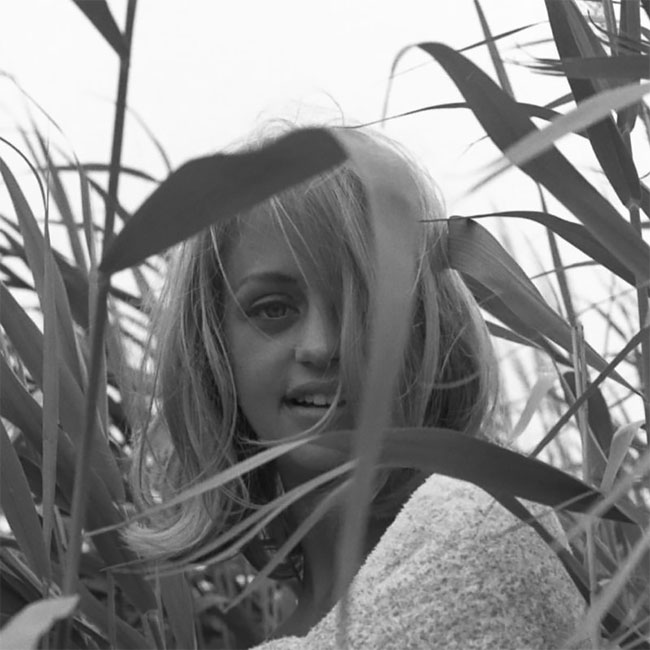 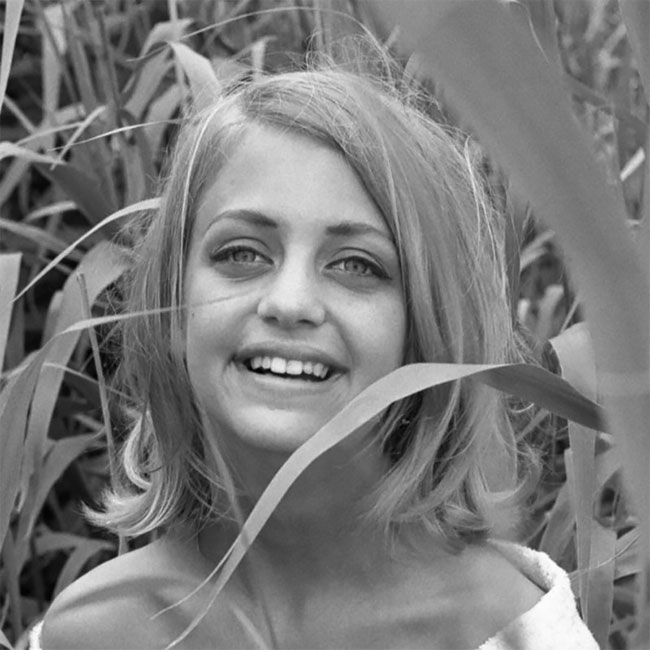 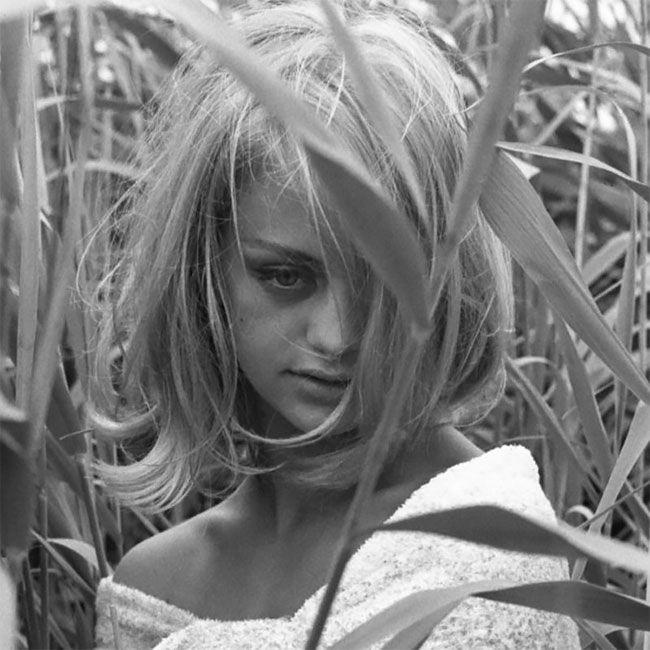 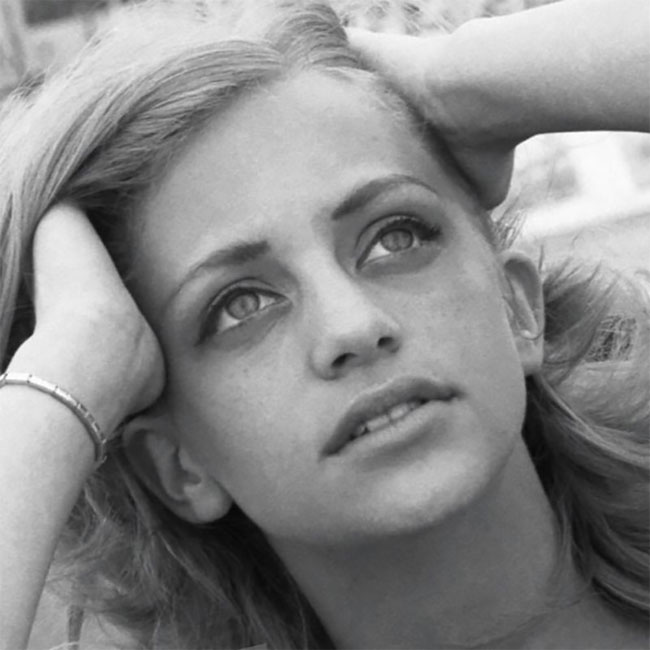 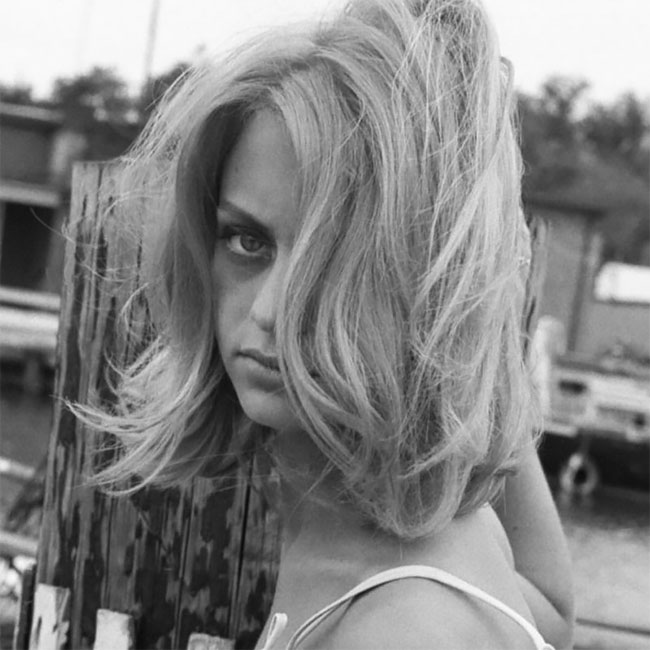 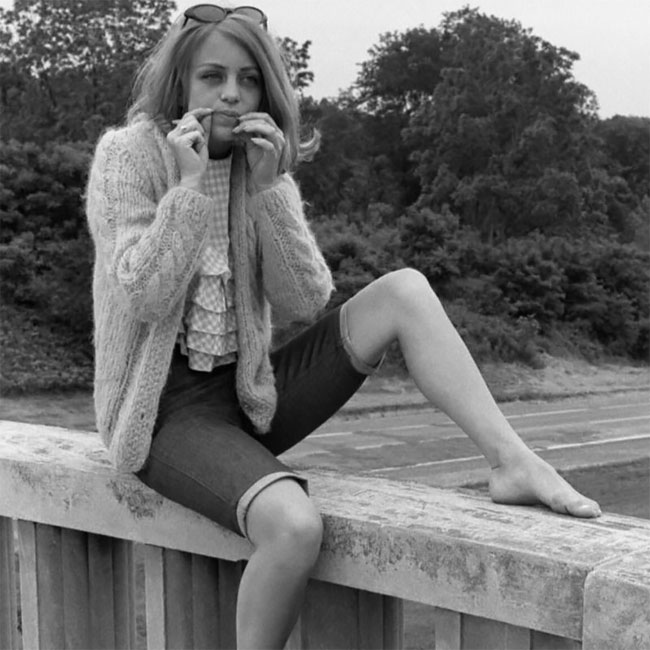 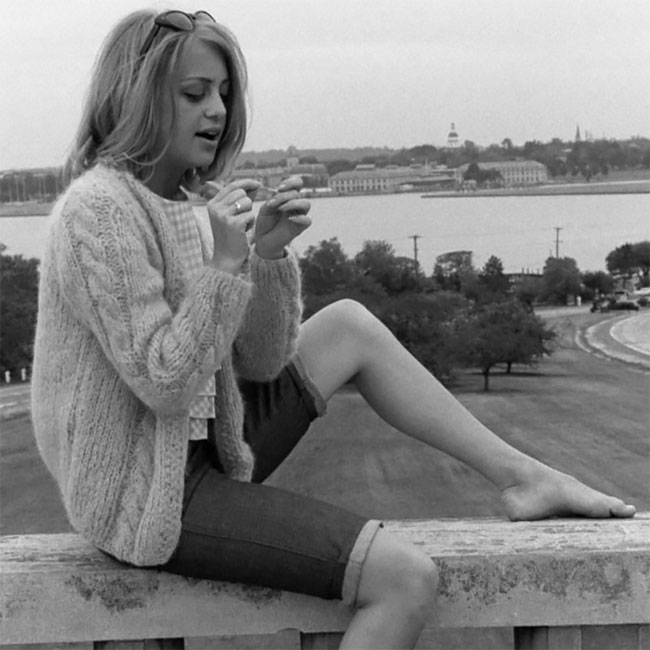 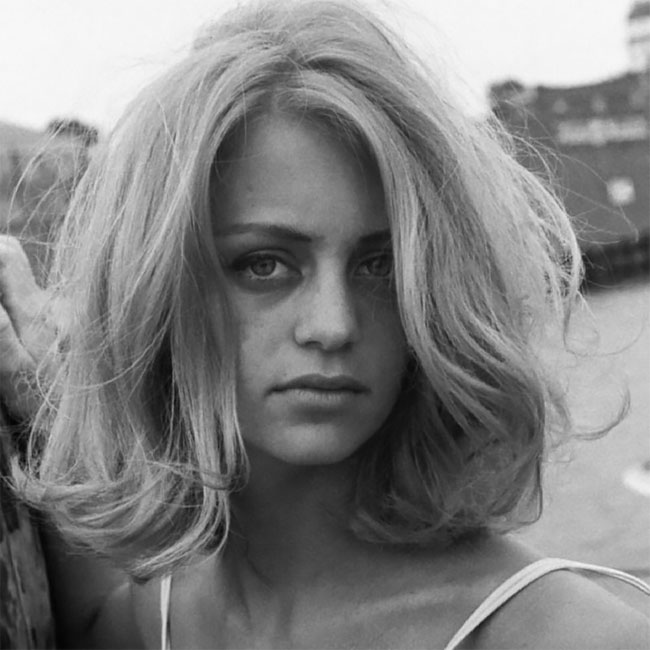 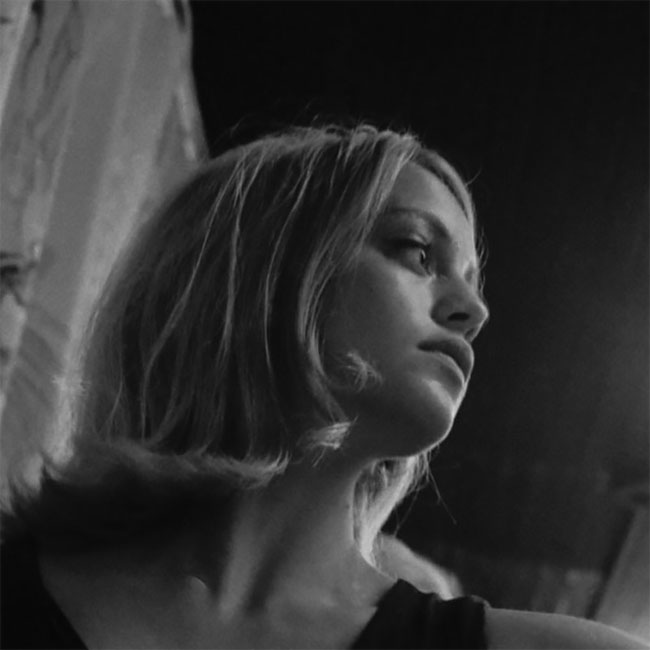 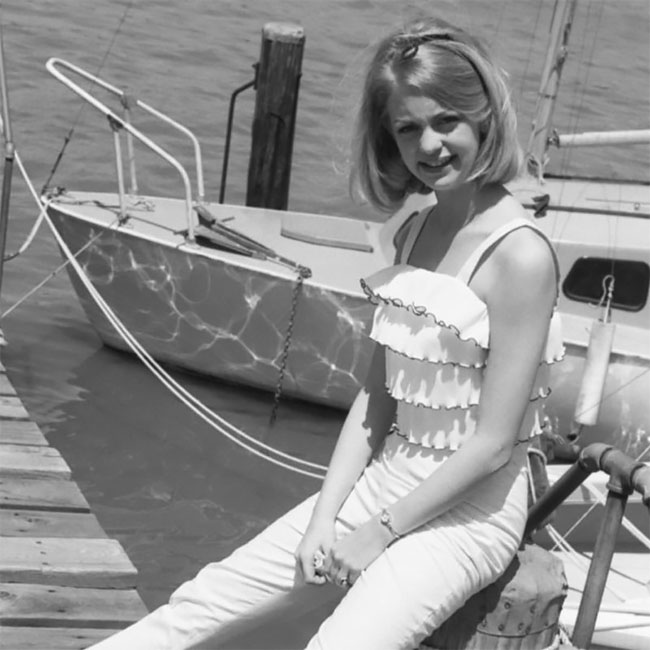 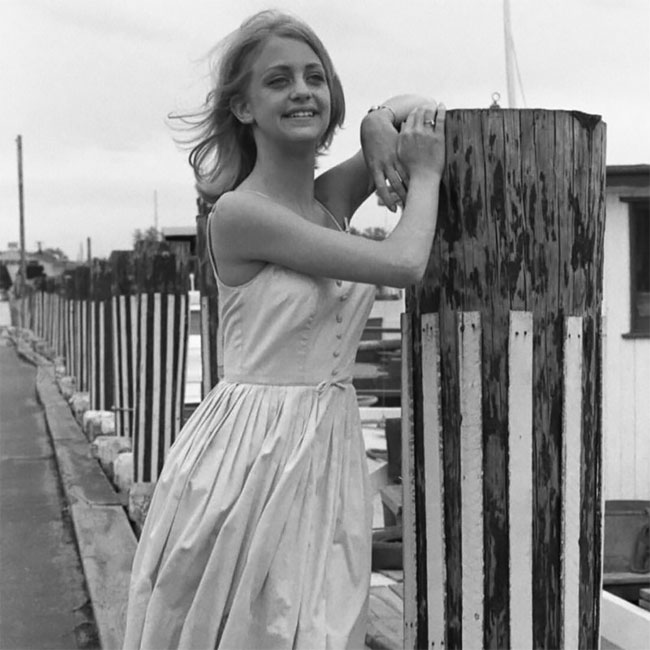 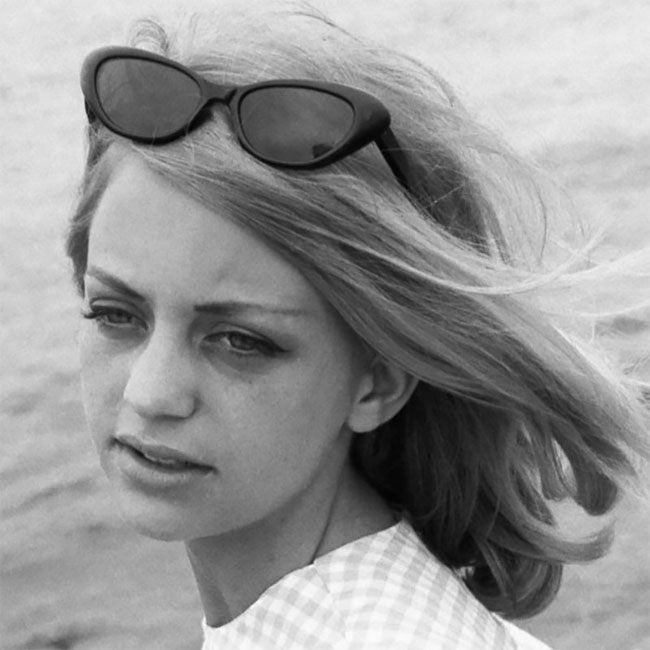 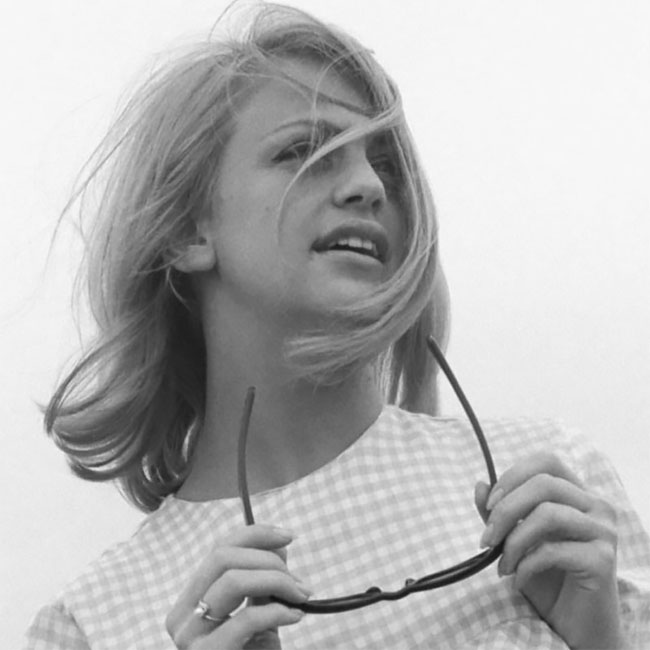 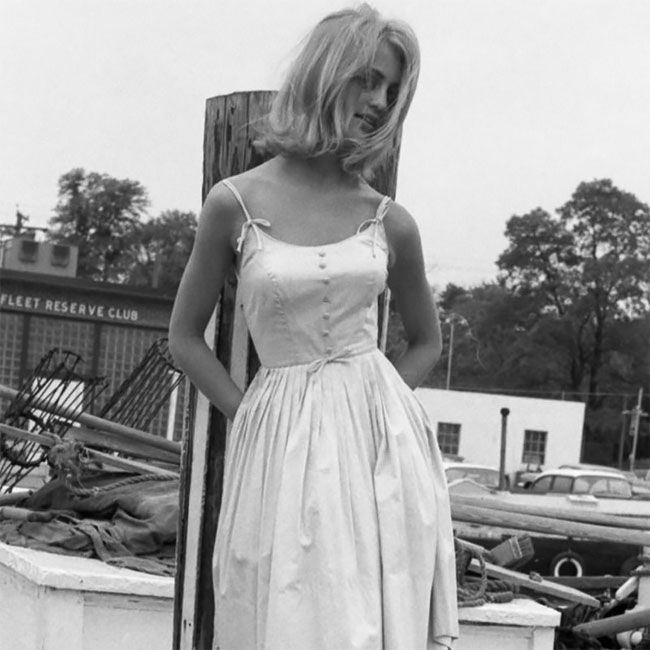 International Garden Photographer Of The Year Macro Winners
Photographer Noe Alonzo Shoots Stunning Rainy Photos Of Seoul With His Phone
Astonishing Time-lapsed Landscapes
The Spectacular Winning Photos From Underwater Photographer Of The Year 2019
Fake Family Portraits From the Art World
Post Apocalyptic Views: Dutch Photographer's Lens Captures Graveyard Of French Warships
Belarus Fashion Week: Model Casting and Lingerie Show
Society of Biology Photography Award 2014
Photographer Captures Photos Of Empty Budapest During The Coronavirus Quarantine
European Wildlife Photographer Of The Year 2019 Winners Announced
Amazing Bike Made of Ice
Photographer Martin Usborne Revisits A Childhood Fear Of Being Left Alone In A Car
Trümmerfrauen: The Women Who Helped Rebuild Germany After World War 2
Artist “Completes” Clouds By Adding Silhouetted Shapes To Them, And The Results Are Beautiful
Astonishing Fairy Tale Photos Help Sick Kids Enjoy Magic Moments
When Bacon Meets Skyrim
The Bride Was Busy During The Pre-Wedding Shoot, So They Had the Groomsman Fill In For Her
Beautiful Color Pictures Of Venice From The 1890s
Charming Photos Of Cool Girls Posing With Their Cars In The 1920s
The Badass Sean Connery In Zardoz, The Most Insane Must-See Cult Classic
Dead Inside: Fukushima Exclusion Zone Through The Eyes Of Polish Female Photographer
Isolated Photographer Shoots A Wedding Using His LEGOs And The Pics Are Hilariously Good
Here Are The Winners Of The 2016 iPhone Photography Awards
Photographer Captures All the Goofiness and Joy of Dogs Lying Upside Down
This Set Of Pictures Were Provided By The Dupont Circle Hotel In Washington DC And Dramatically Brought To Life After Colourisation
A Look Back At Cannes Film Festival
Dressed to Impress
Photographer Adrienne Salinger’s Series Of Teenage Bedrooms From The 90s
15 Rare Photos Taken With The First Ever Kodak Photo Camera
30 Inspiring Photos From One Eyeland 2020 Awards
1960s, black&white, Goldie Hawn, Joseph Klipple, portraits, retro, sensual