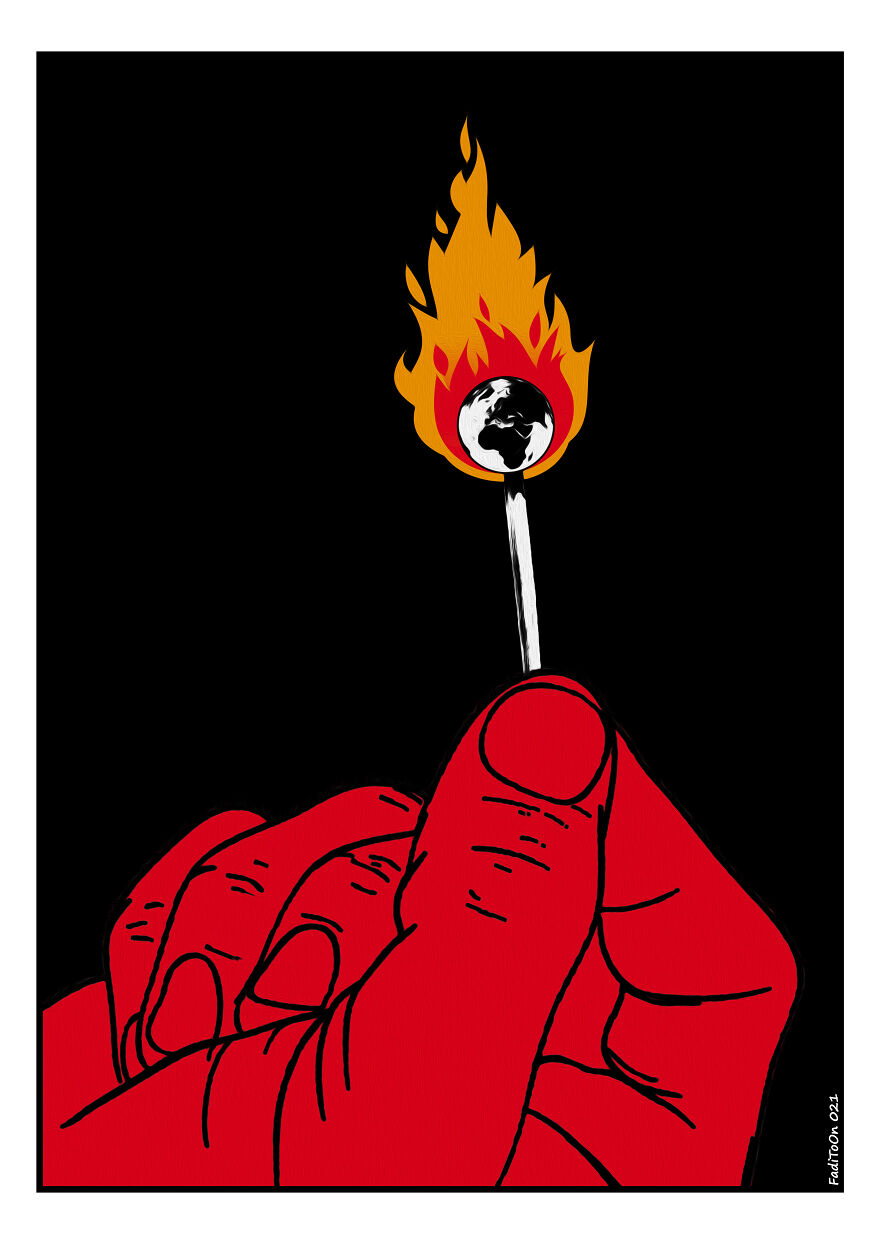 FadiToOn (Fadi Abou Hassan) is a widely published and award-winning freelance cartoonist. He lived as a refugee in Syria until the uprising in 2011, and is known for his many cartoons commenting on the everyday life and political events in Syria and the Middle East in general. His cartoons focus on human rights, women’s rights, and political violence taking place in the country. He is very critical of the political elite in Syria.

“I am a widely published and award-winning cartoonist/illustrator currently based in the UK.

I work as the organizer of “Children in war,” an international cartoon exhibition focused on the suffering of children in war and conflict areas. The exhibition is produced in cooperation with the Norwegian cartoonists’ Gallery, Norway 2015.

My cartoons have been exhibited in different cities, like Drobak, Oslo, Amsterdam, The Hague, Paris, Trento, Ramallah, Lisbon, Madrid, Meknes, Damascus, Tokyo, Rome, Doha, etc. In June 2018 I won the third prize of the World Press Cartoon, (One of the most important international cartoon festivals in the world), in Portugal. In September 2018 I won the Third Prize of the political cartoons contest ‘Libex 2018 in Italy.” 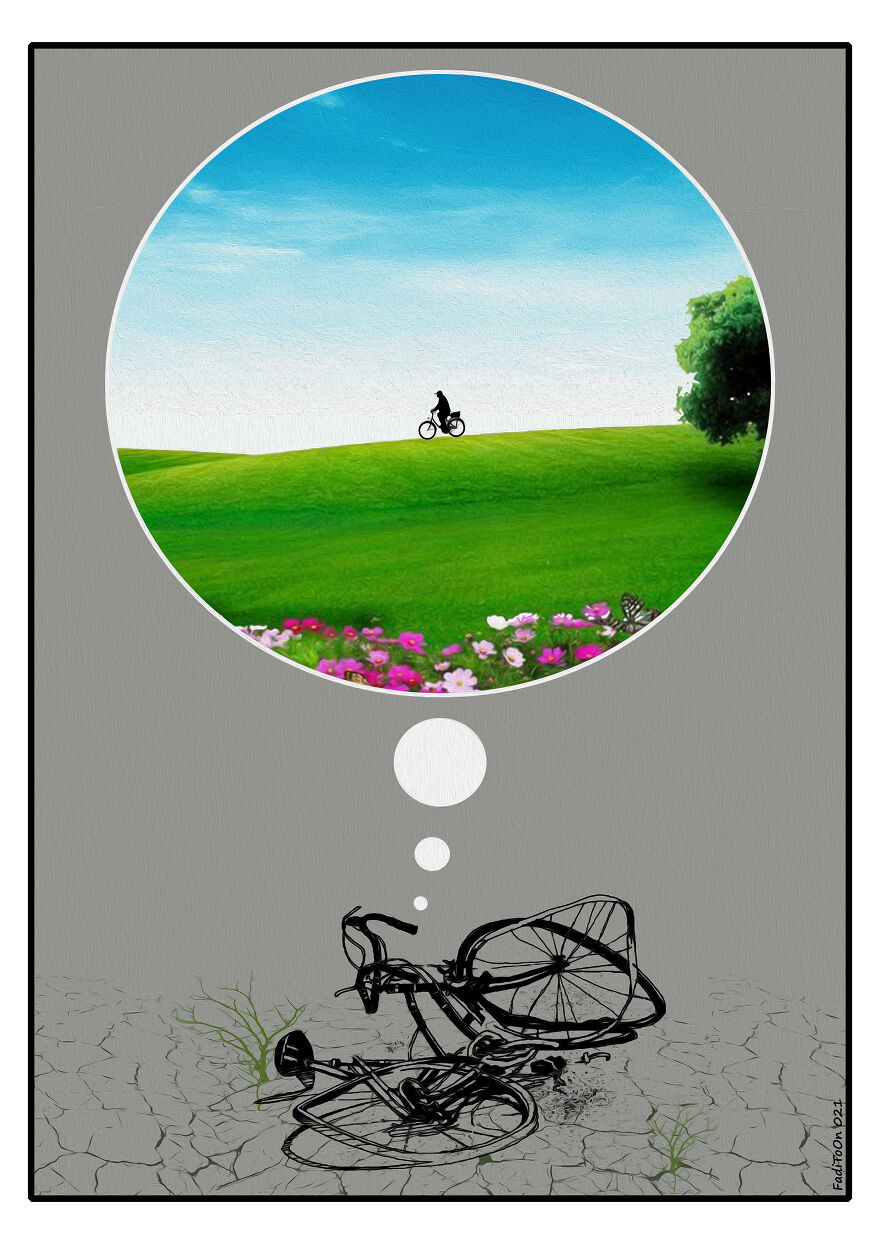 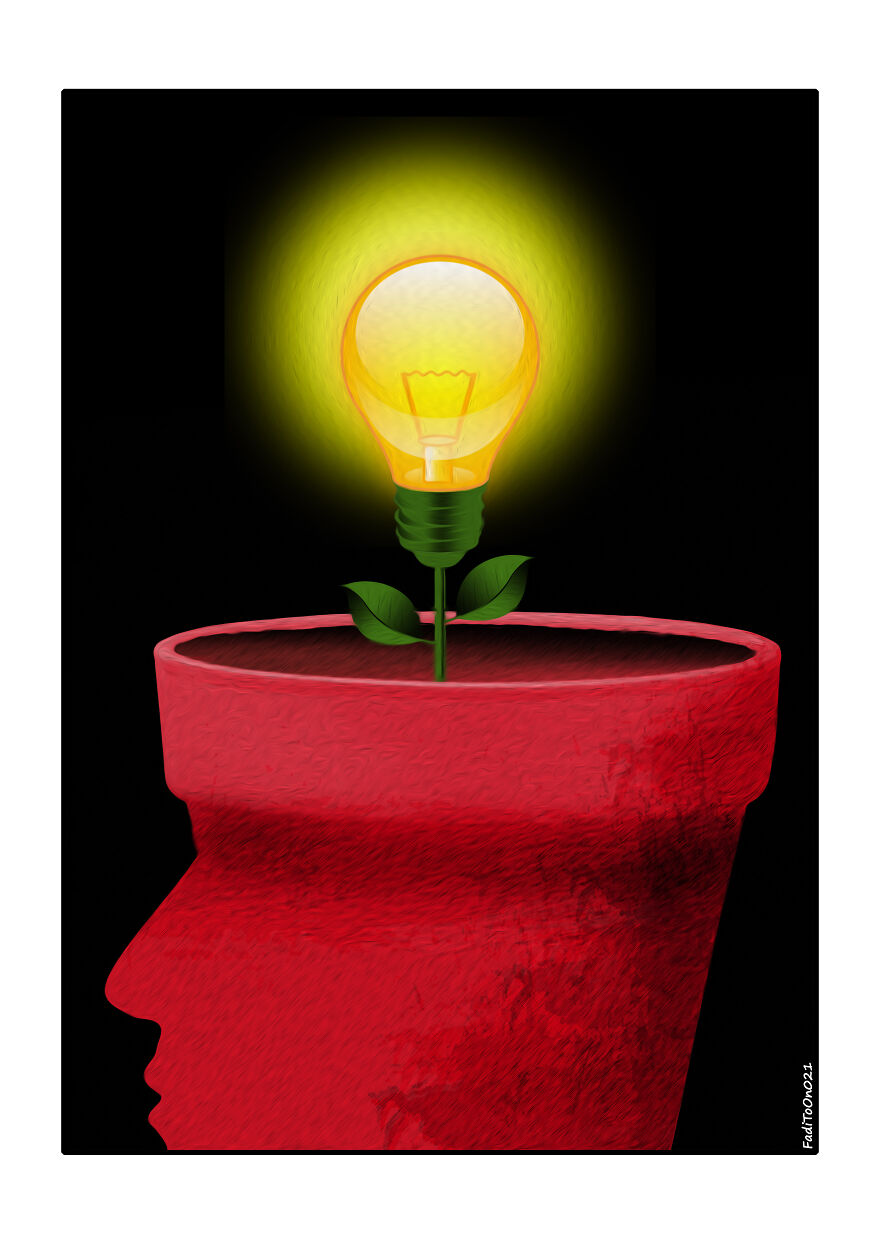 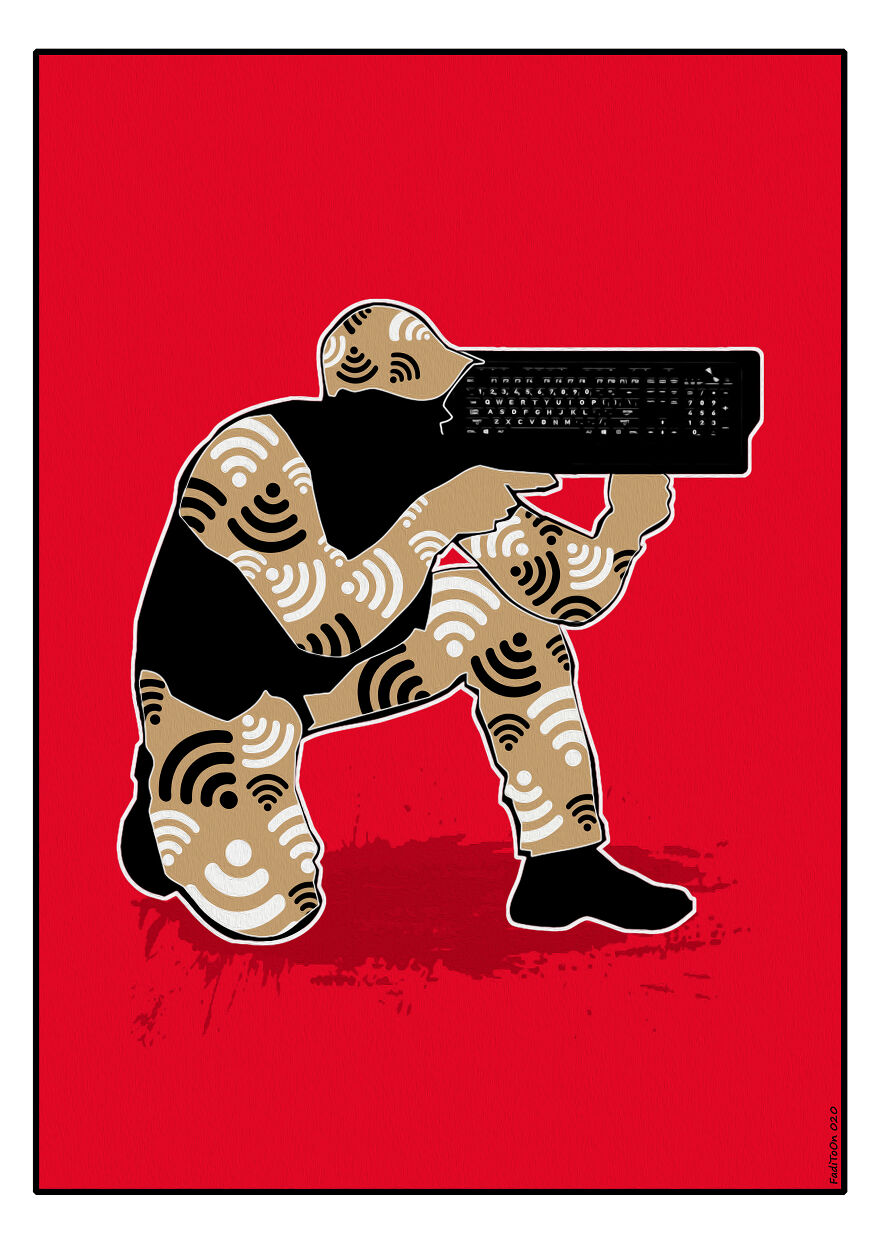 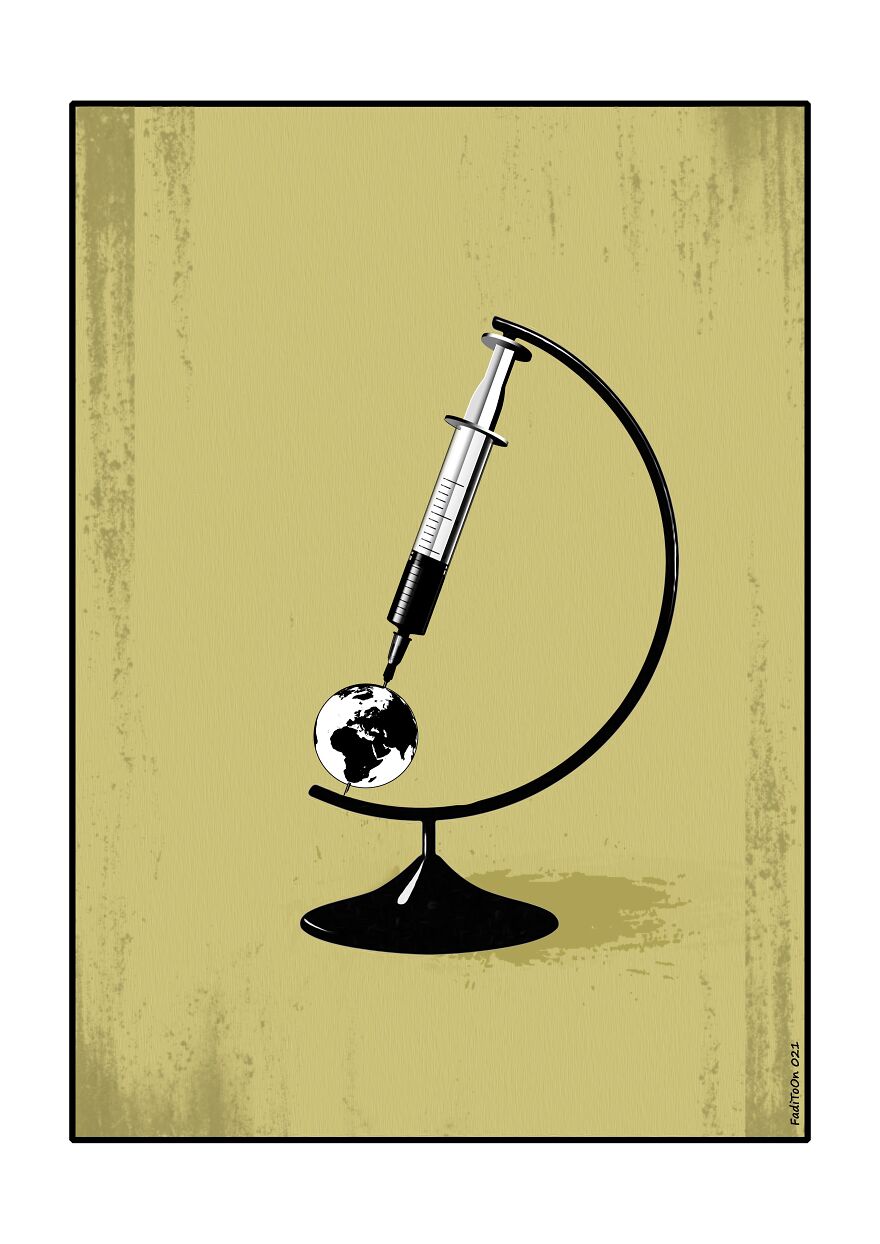 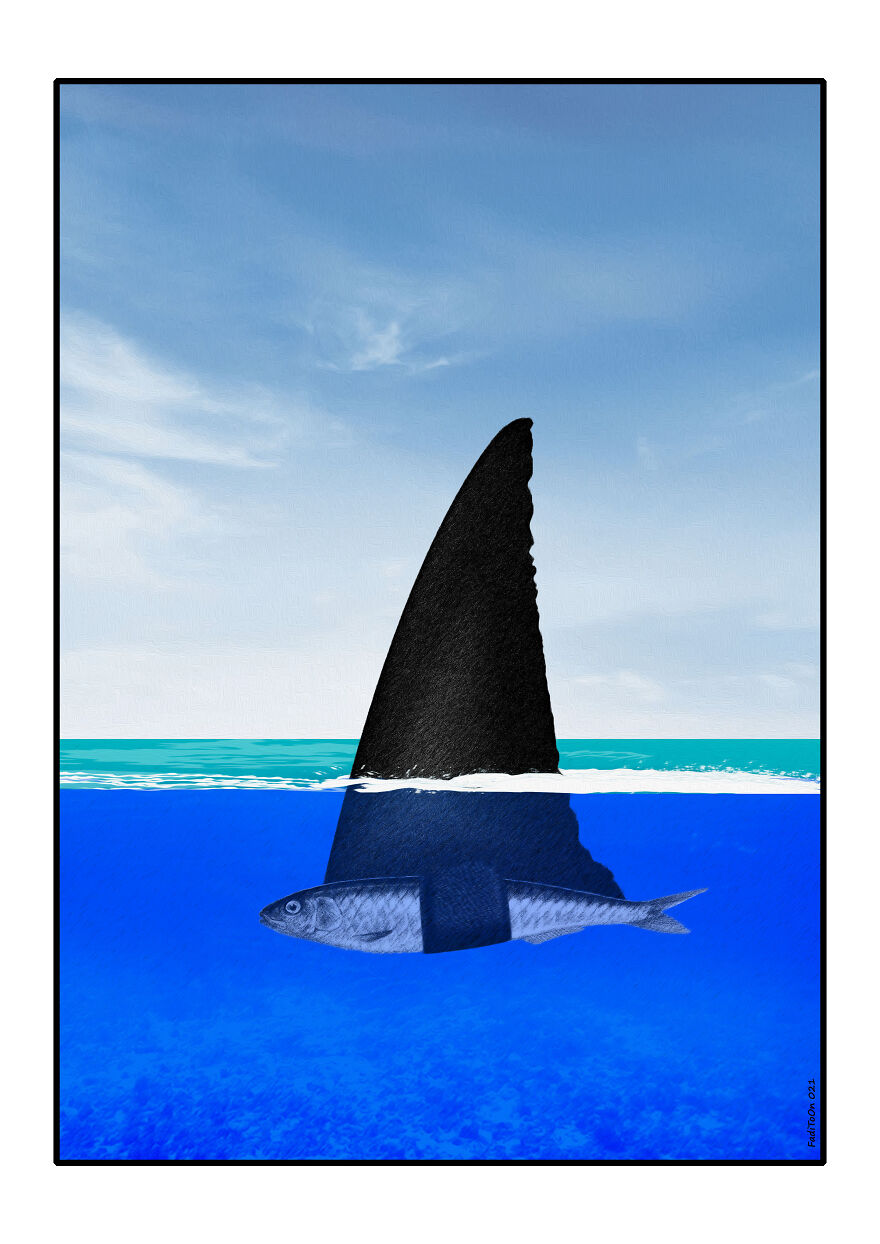 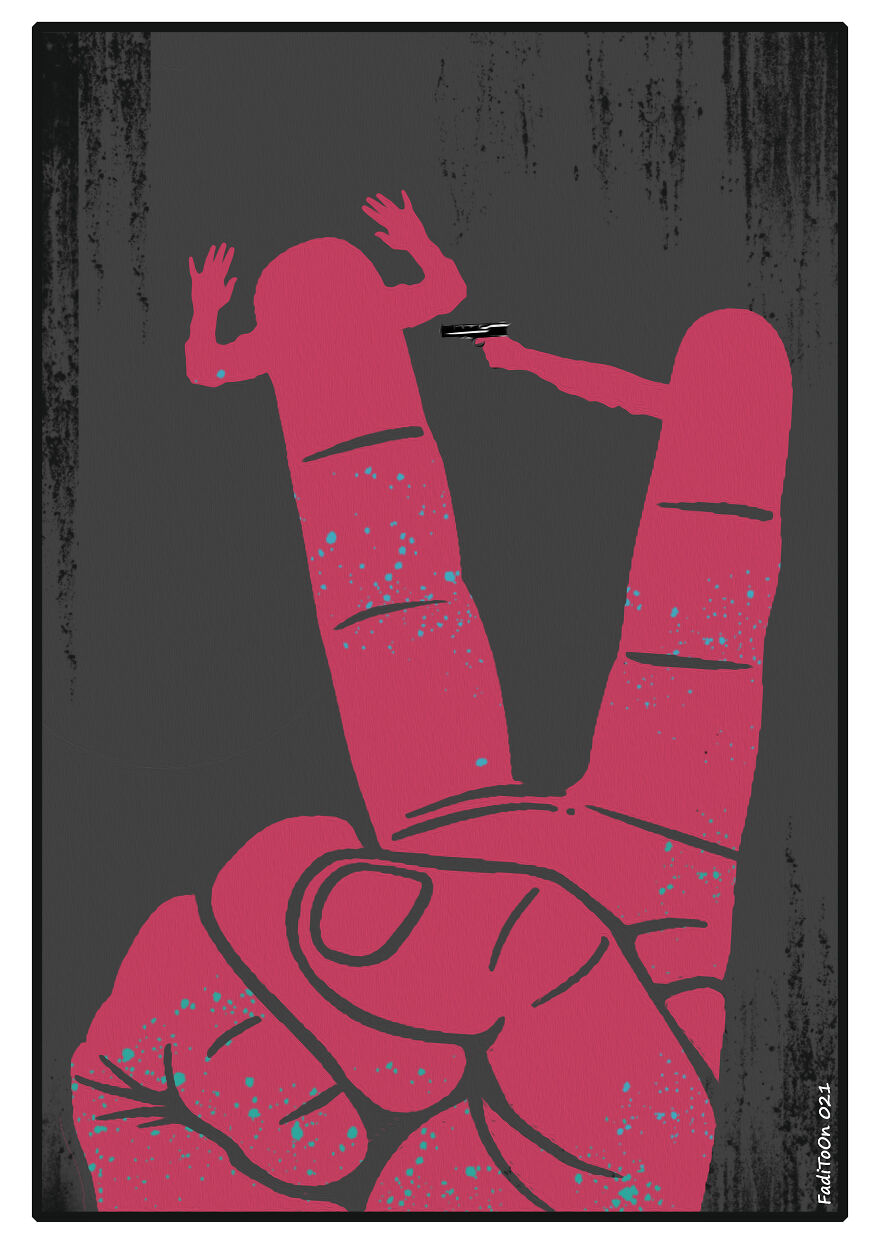 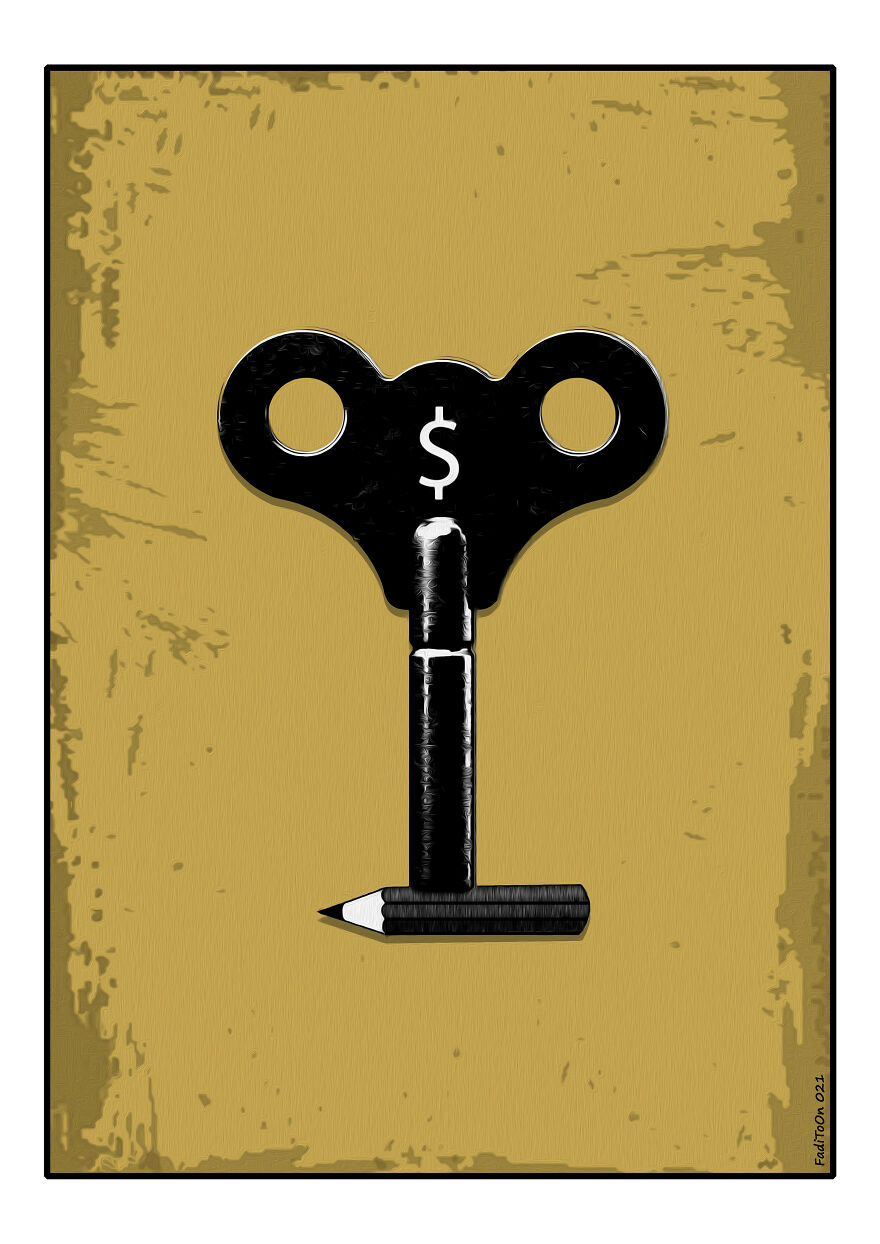 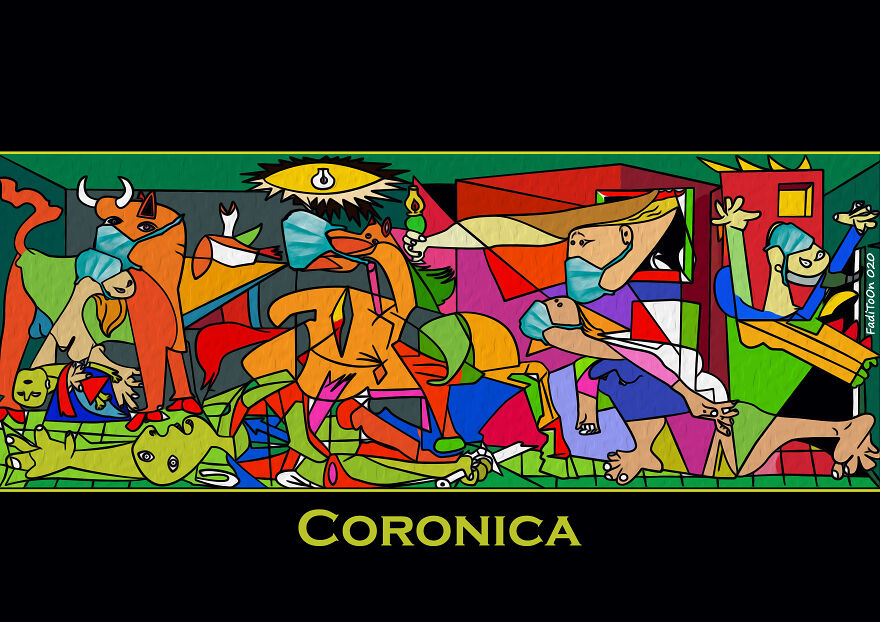 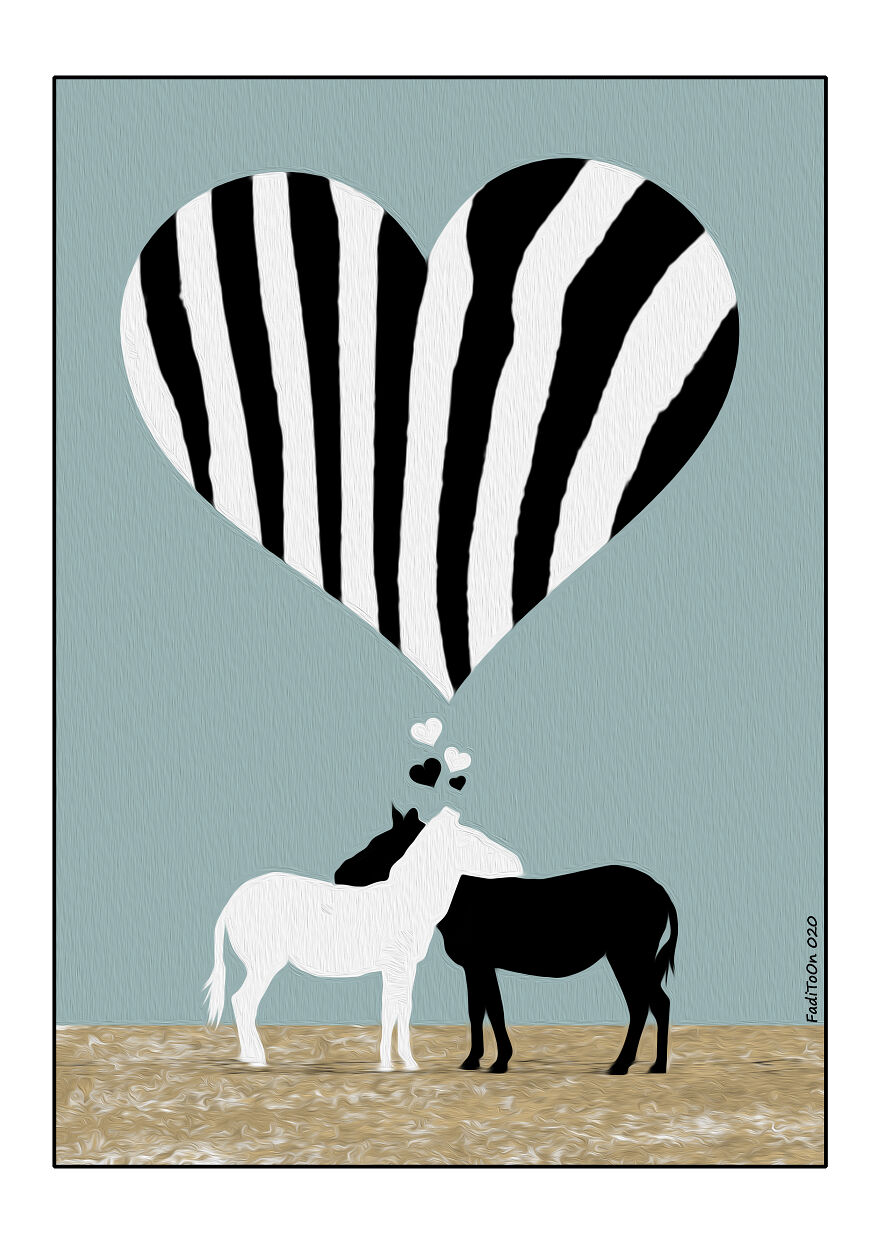 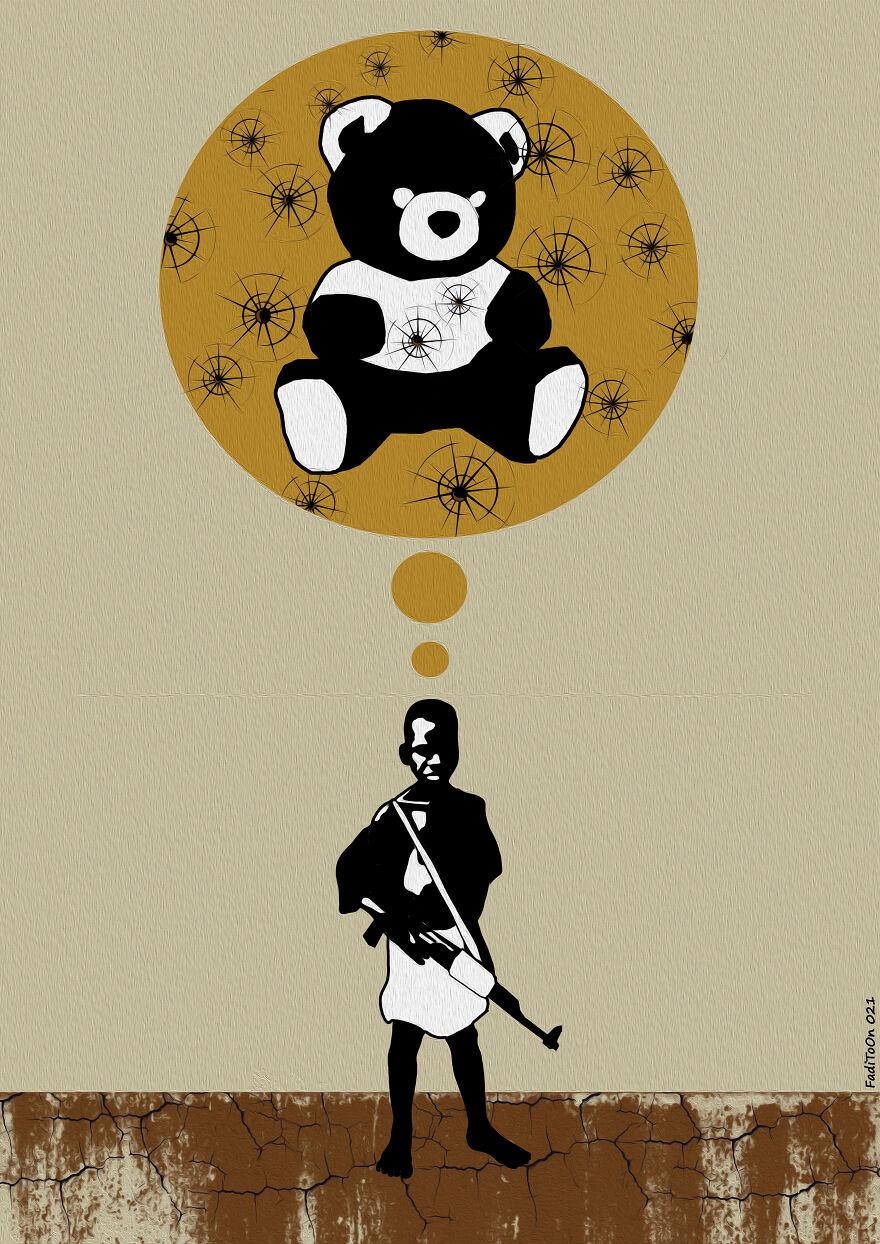 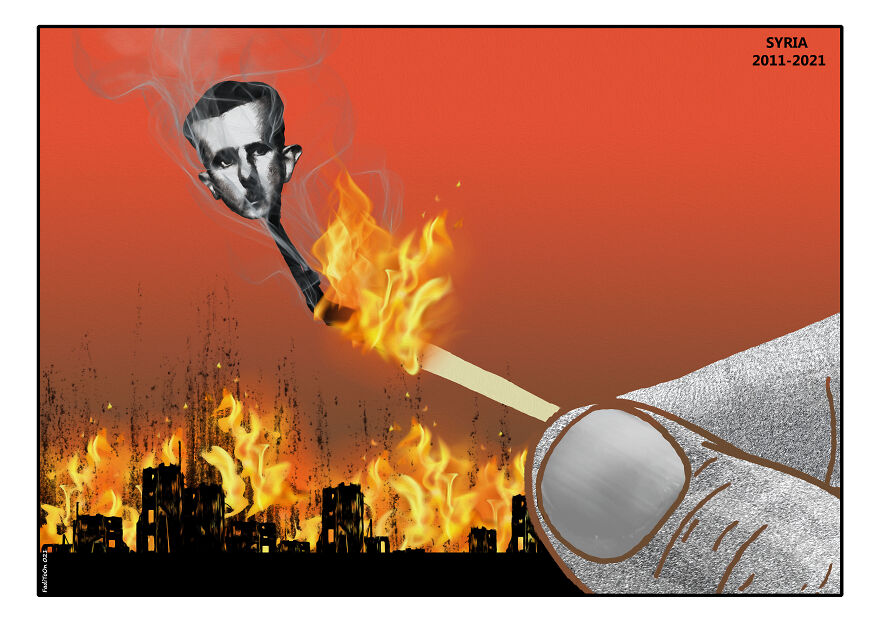 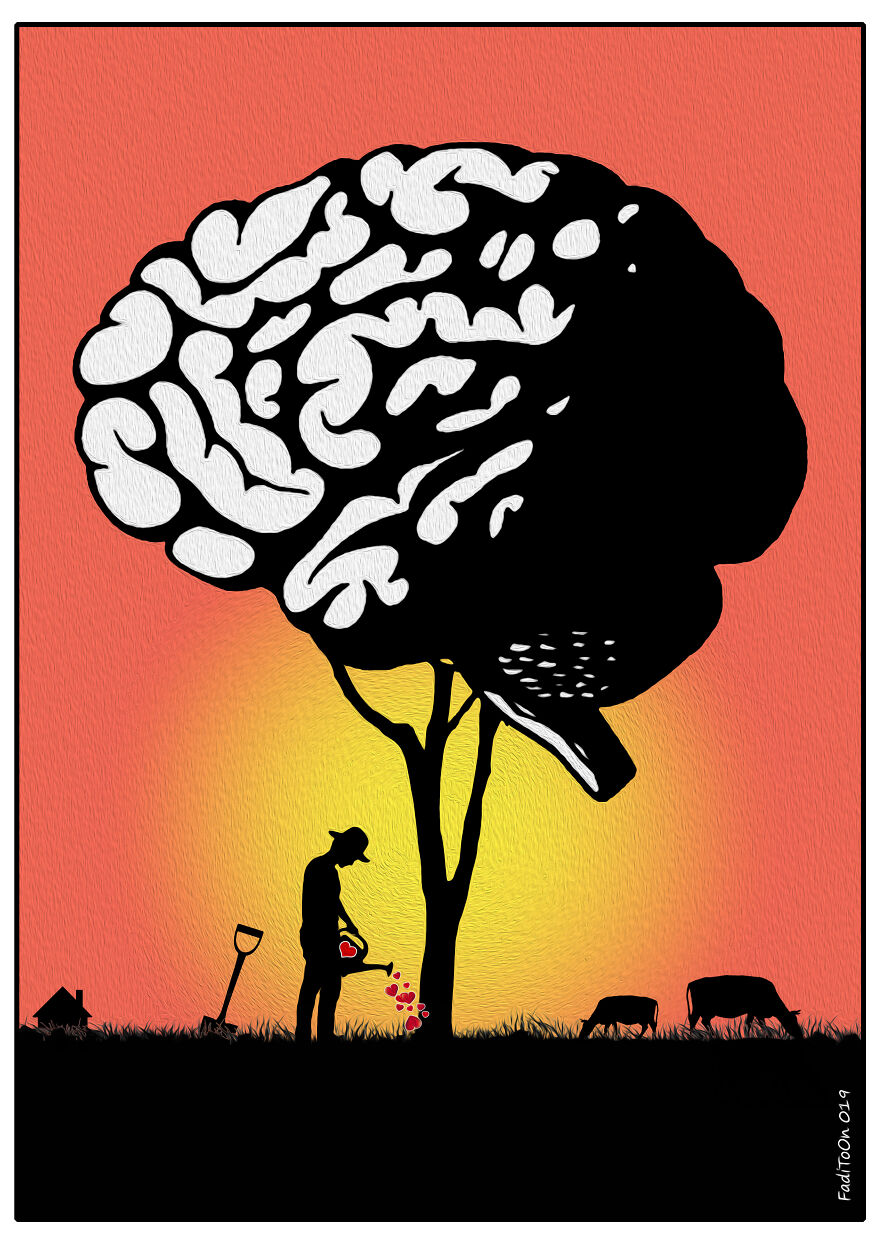 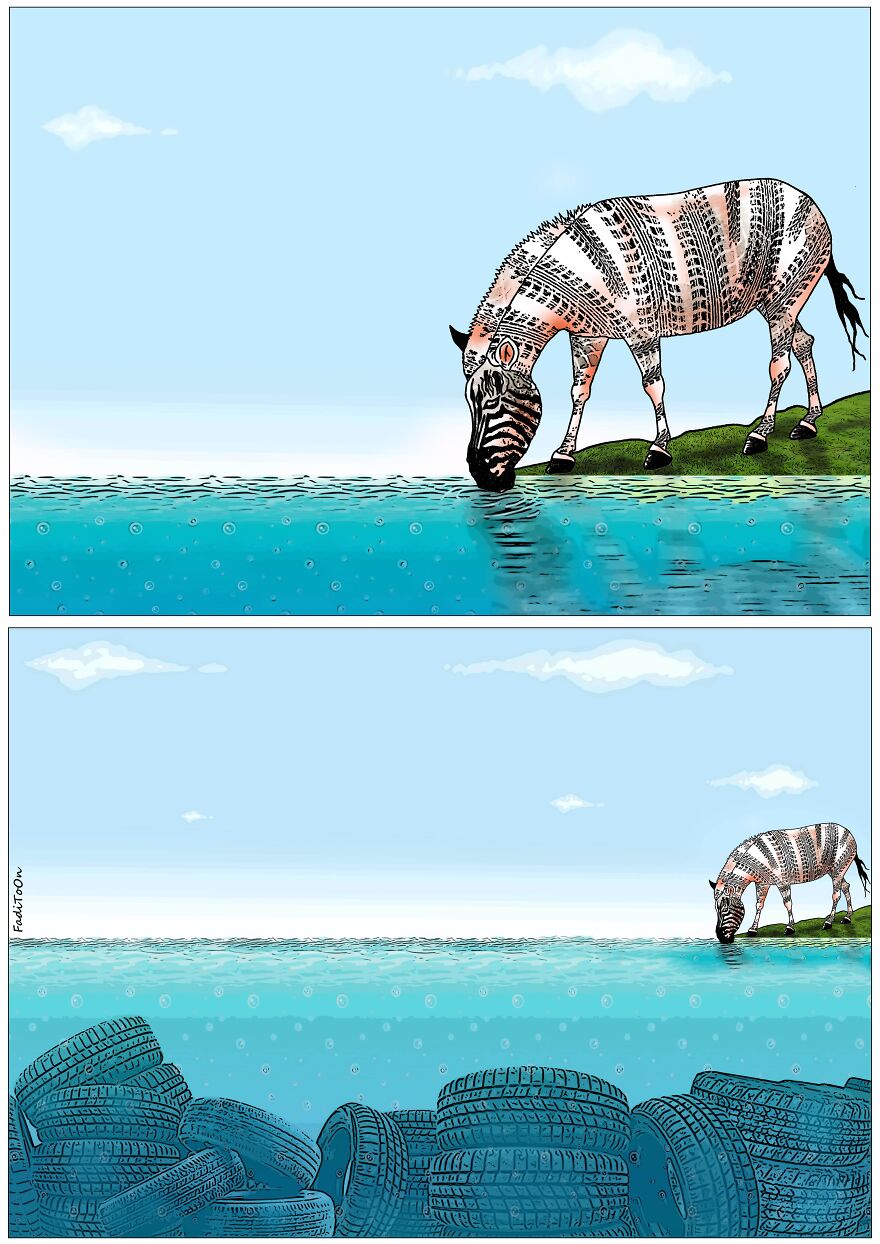 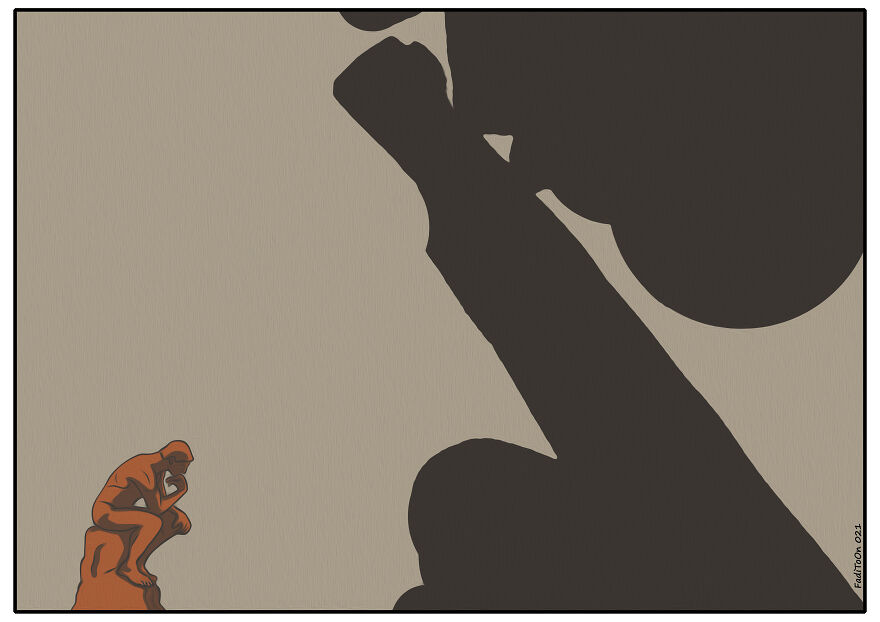 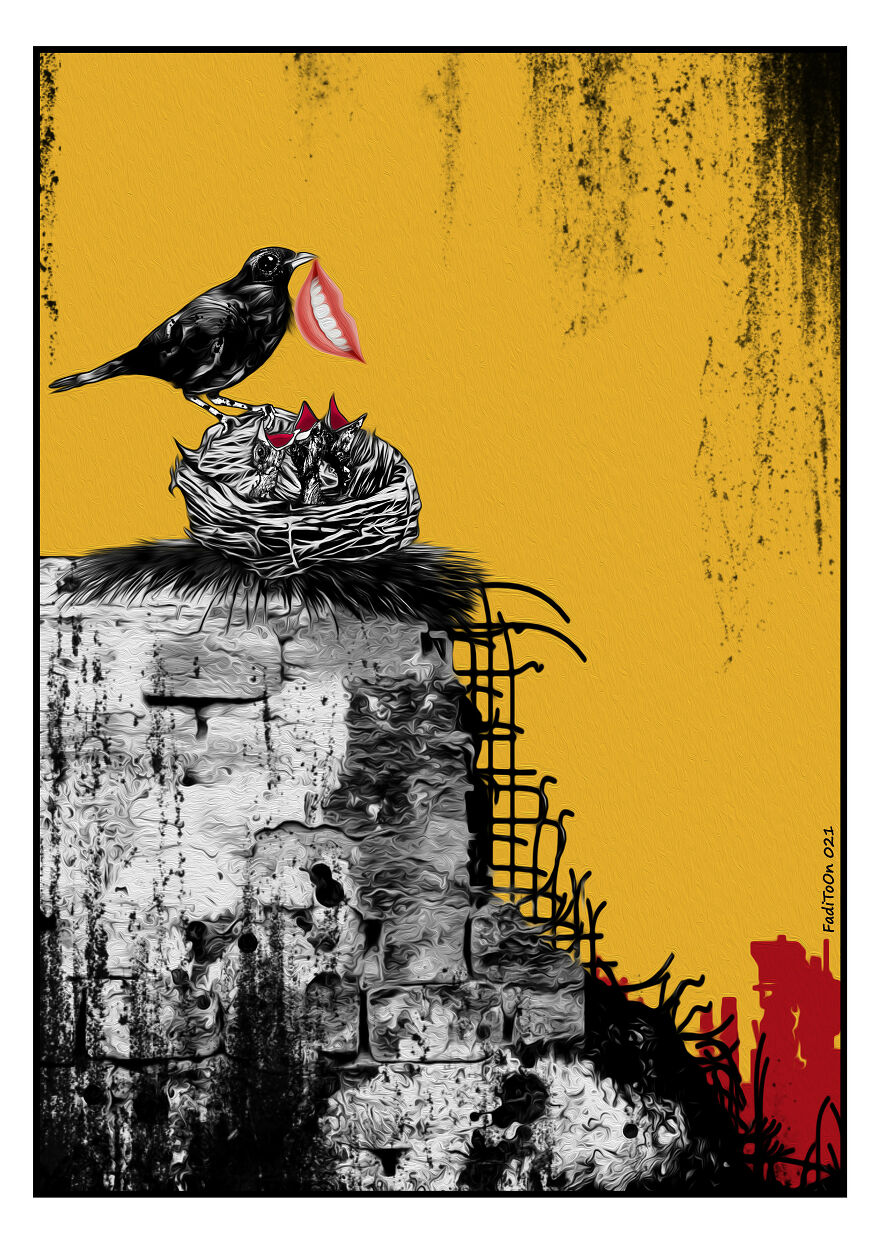 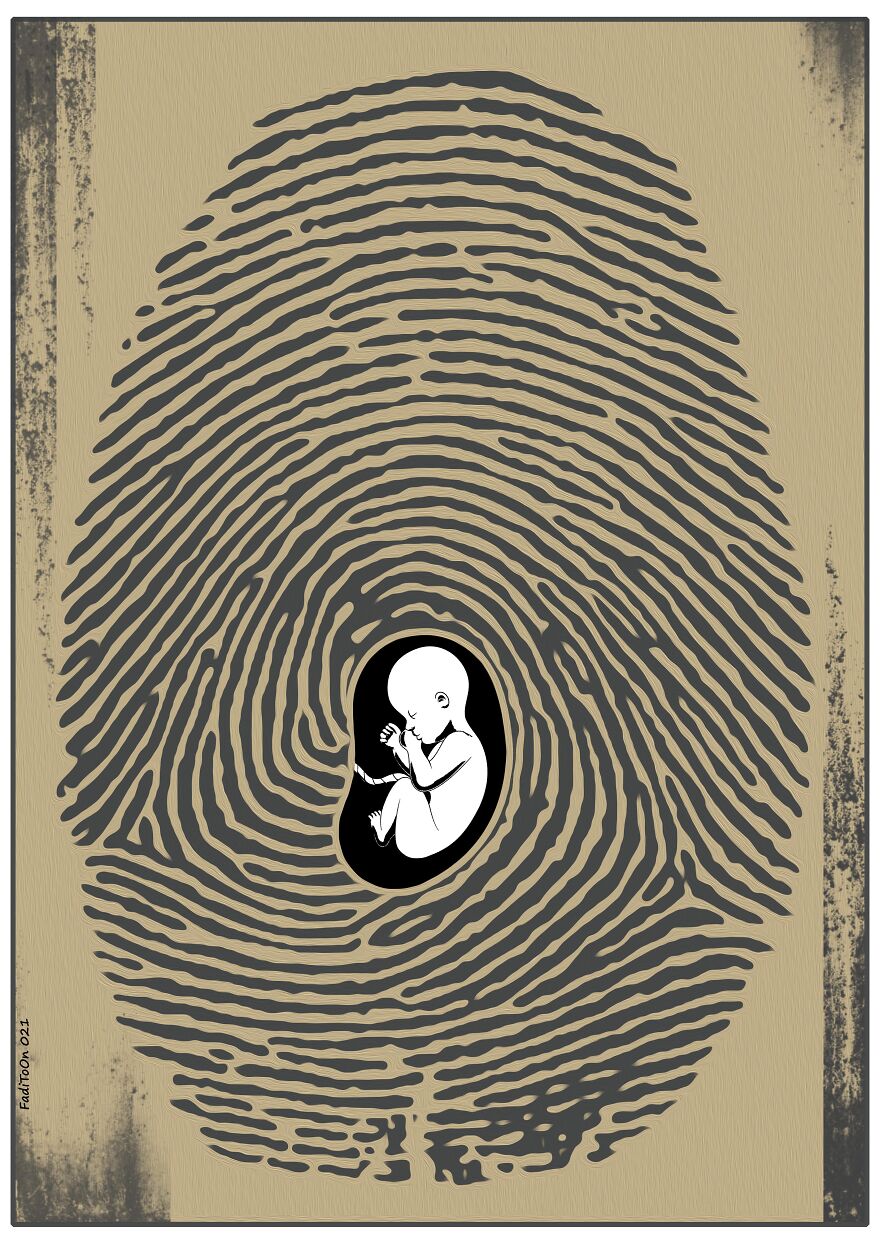 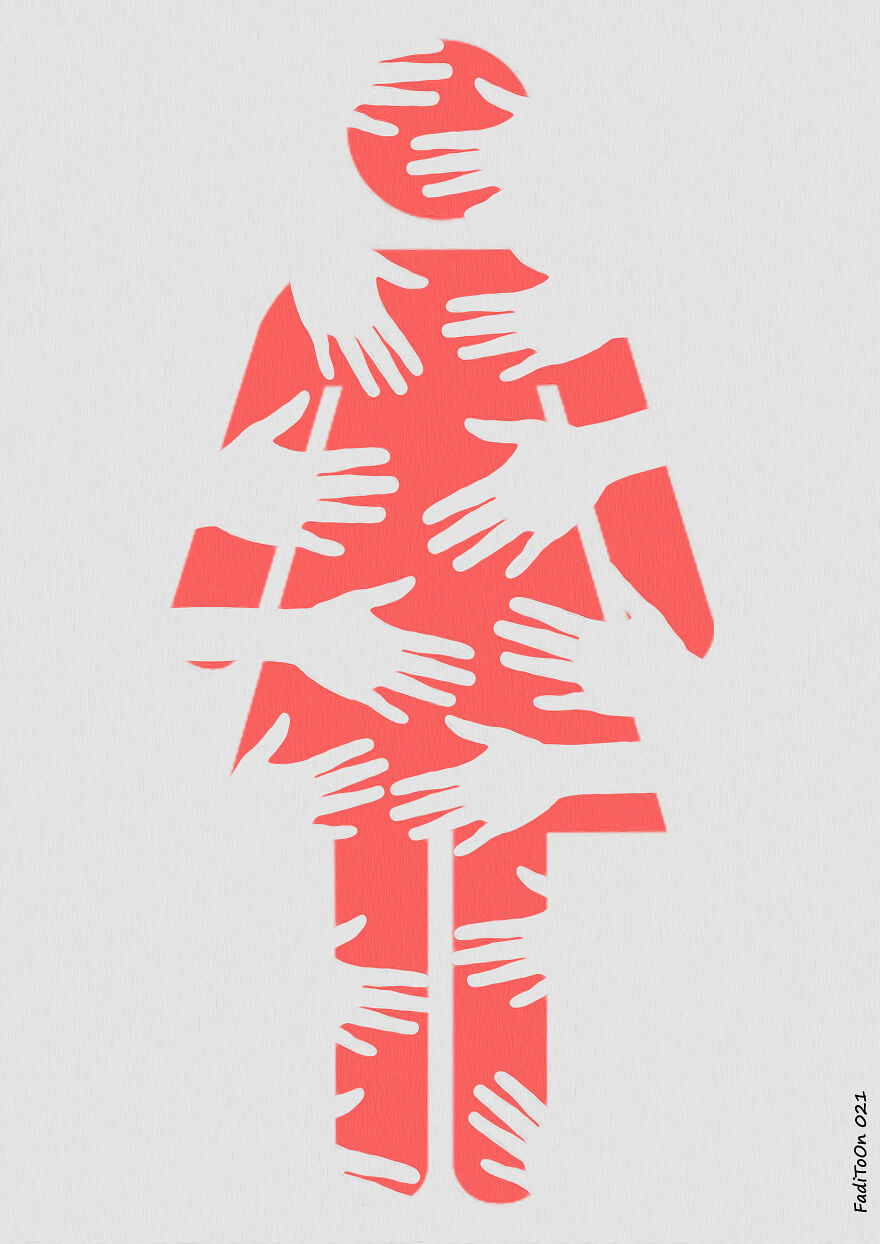 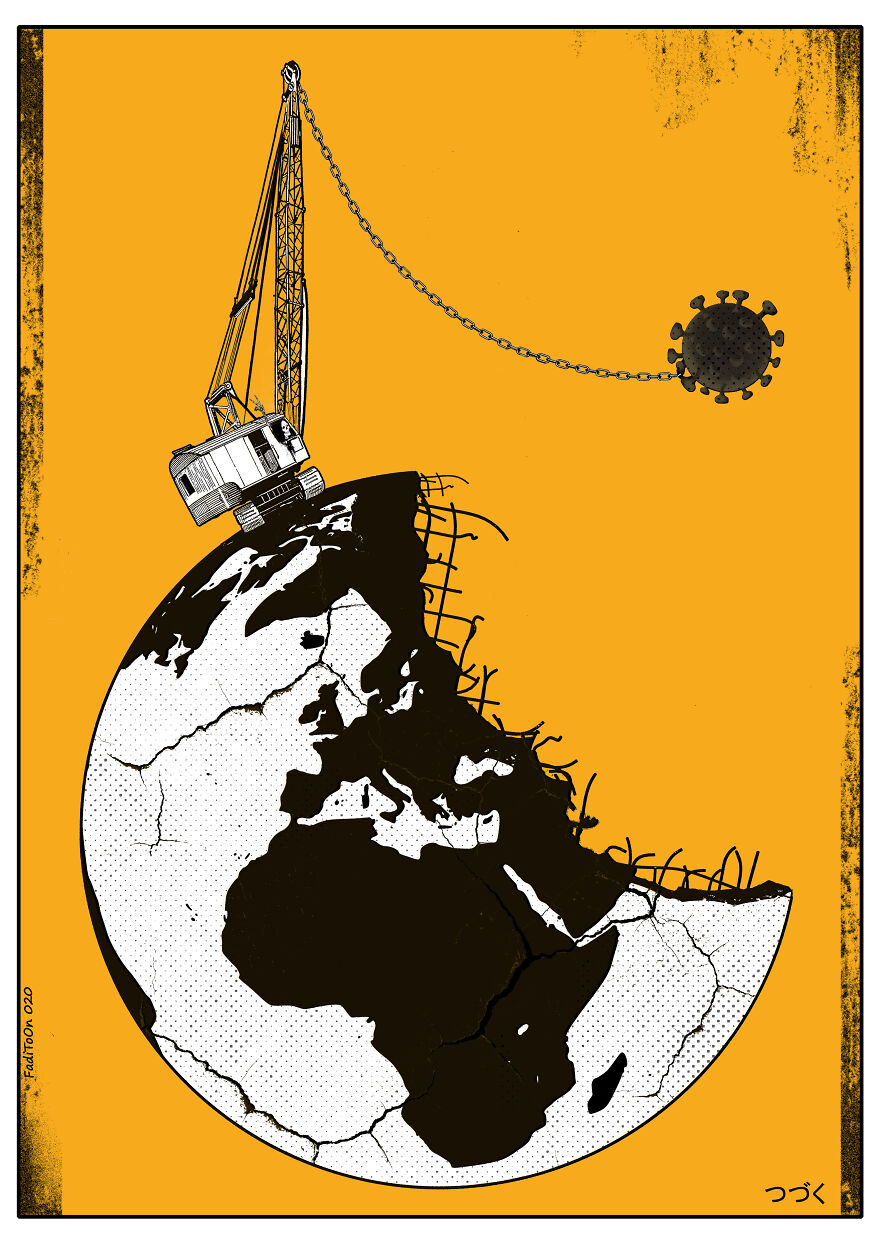 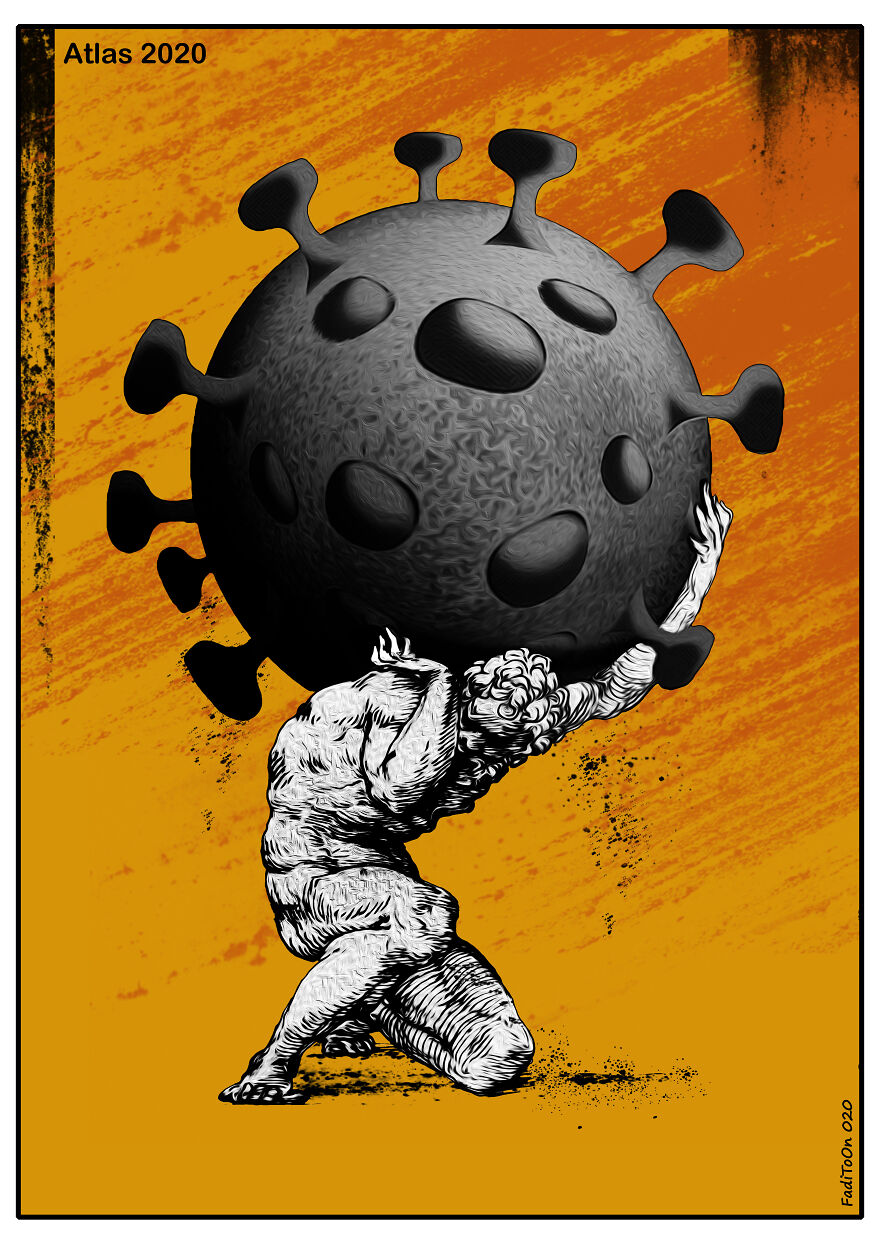 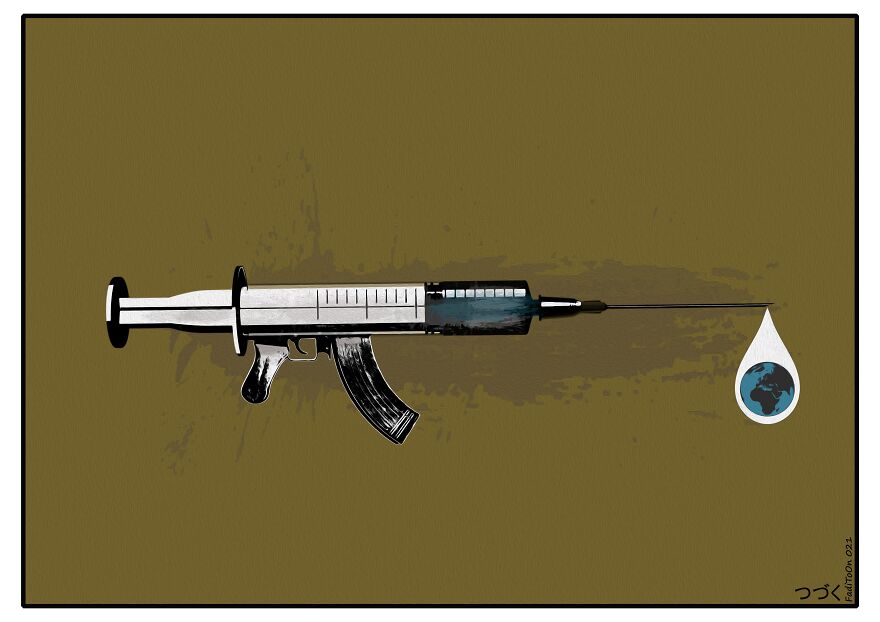 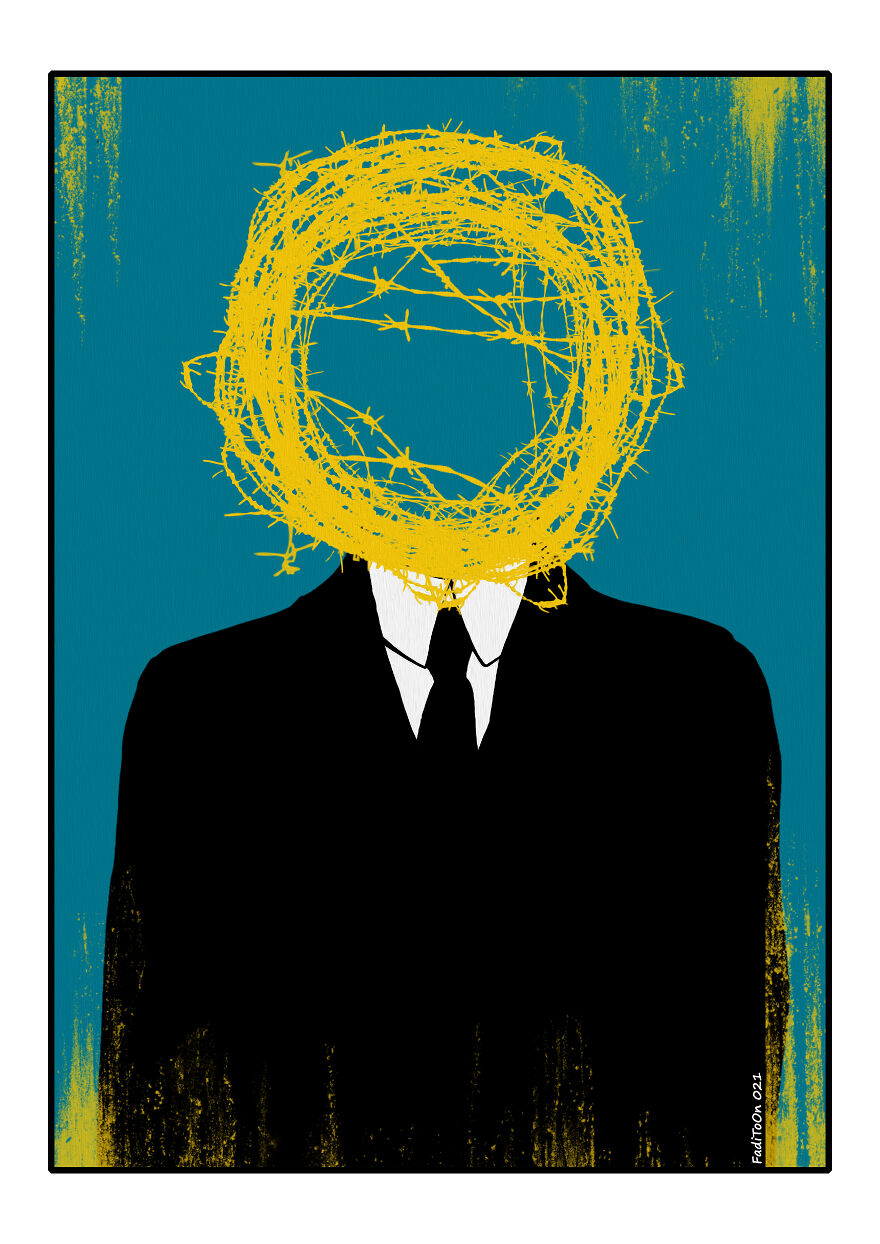