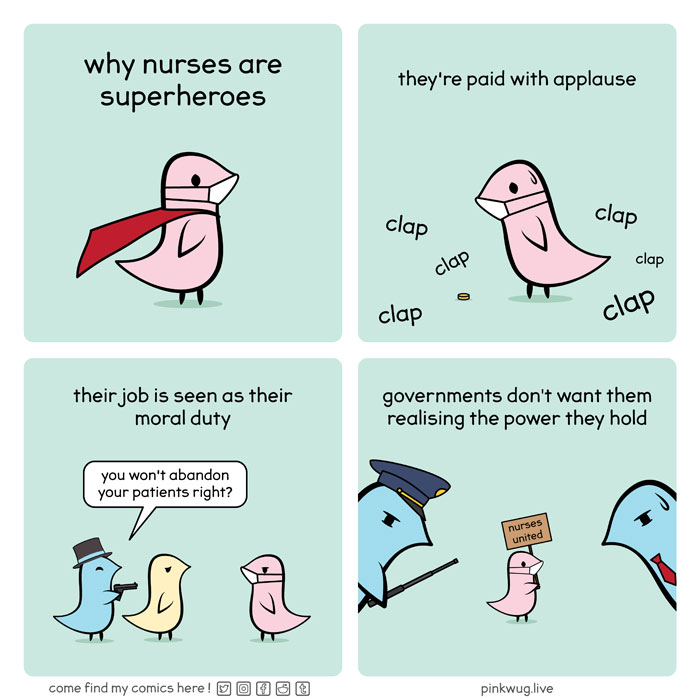 Reading comics may be a great way to relax and to distract yourself from the problems in the real world. They offer an escape into another realm and they are enjoyable to read as the images are already suggested.

But some modern artists like to stay in reality and explore everyday problems, making more people aware of them as well as making them discuss and be more mindful. One of these artists is PinkWug. His comics reflect the injustice in the world, but in a fun and playful way. 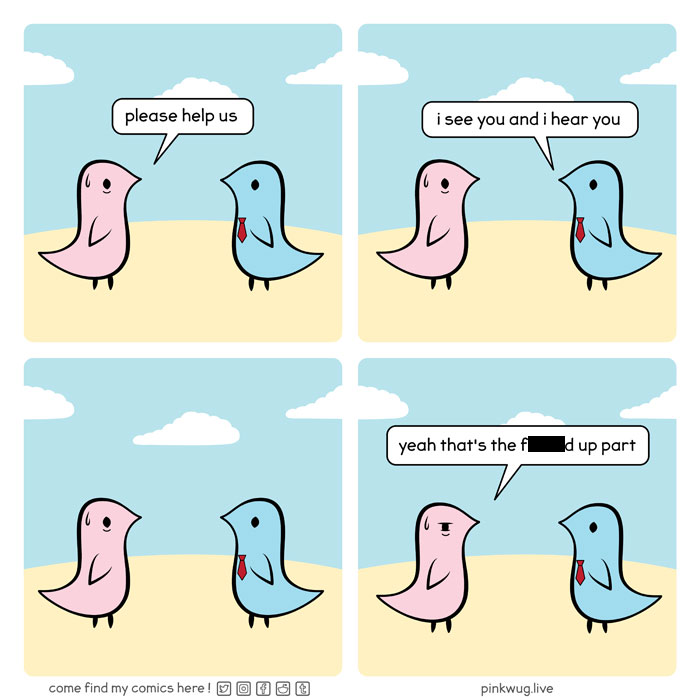 On his Patreon, PinkWug says, “I aim to make my comics accessible to the general public and to raise awareness on important issues in a digestible and shareable format.” 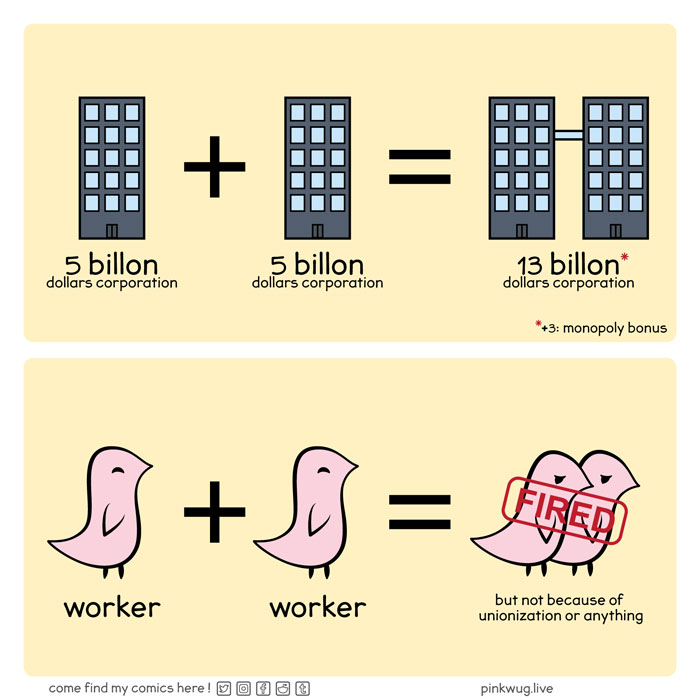 Bored Panda got in touch with PinkWug and he revealed to us that he has never been that artist that draws all the time: “I didn’t doodle in my notebook in high school like most artists I know.”

He added, “However, I saw the impact that comics like Poorly Drawn Lines and Dinos and Comics were able to have through their relatively simple yet cute drawings and unique writing style. They gave me the confidence to start making comics as a relative beginner in this craft and to slowly develop my own style.” 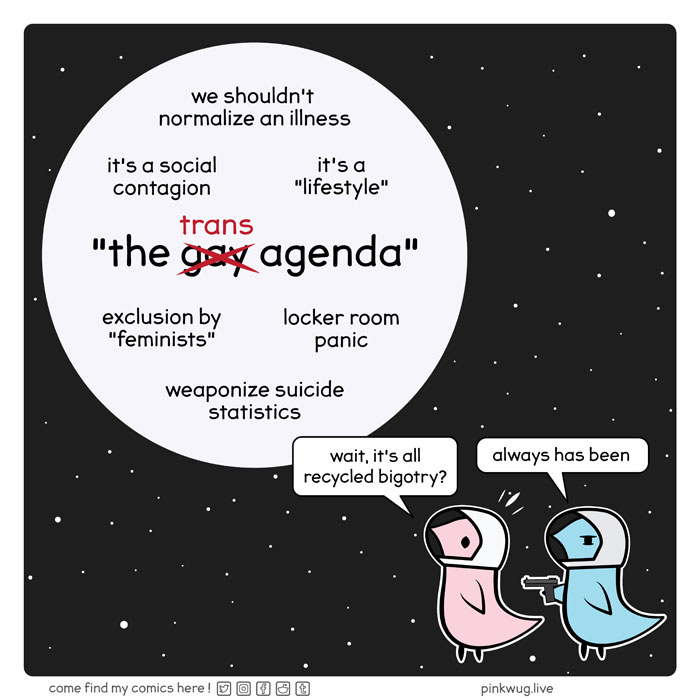 The artist’s comics definitely have a distinctive style in the color scheme and the characters as well as the dialogs. But what really sticks out are the unusual topics. A lot of successful webcomic artists avoid talking about sensitive subjects like politics as that often results in a very mixed and crazy response from the readers. 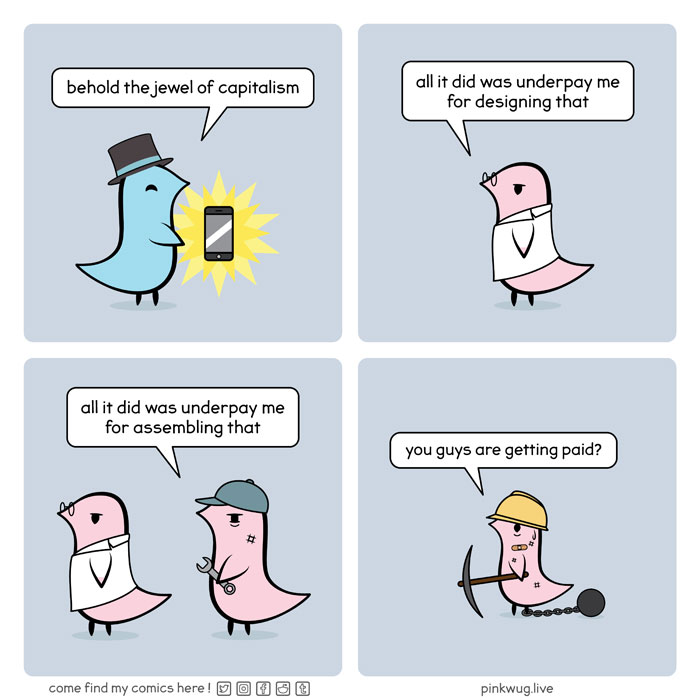 “My main focus was always on tackling political themes. The comic format was chosen because it’s the perfect medium to quickly introduce people to new lines of thought, new perspectives on the various political issues that affect us all.” 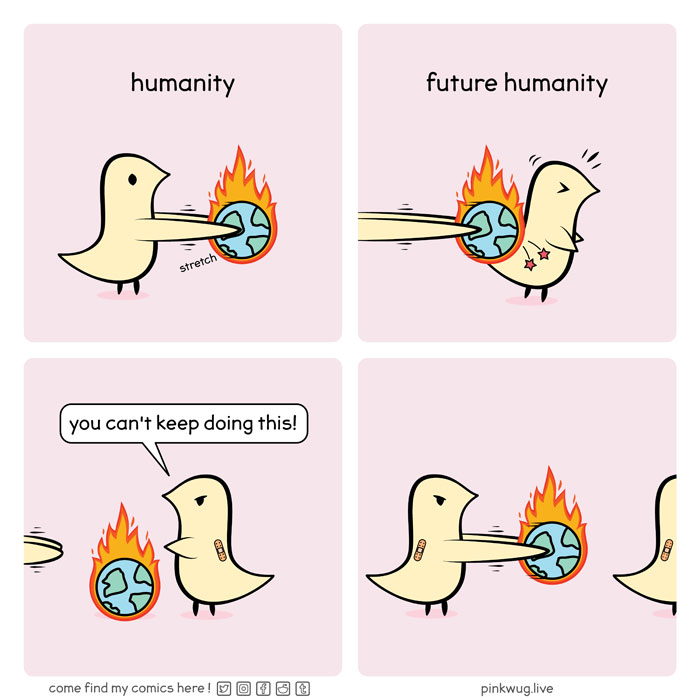 PinkWug is creating comics about what he is really passionate about and with his art, he is trying to make people be more involved in the world we live in. He says “Political apathy is a real problem and I wanted to play a small role in getting more people to care about civil and labor rights.” 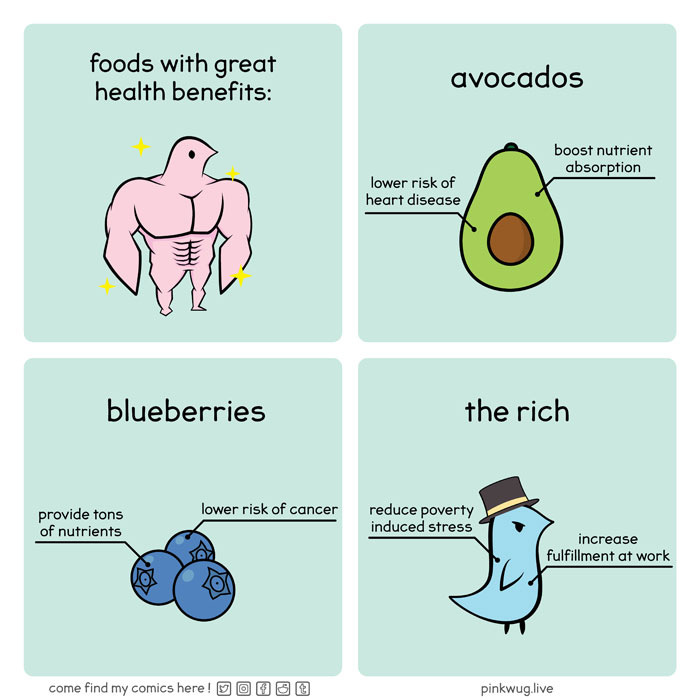 “The range of reactions my comics have created can only be described as wild. There are always people fighting in the comment section for hours on end,” he added. 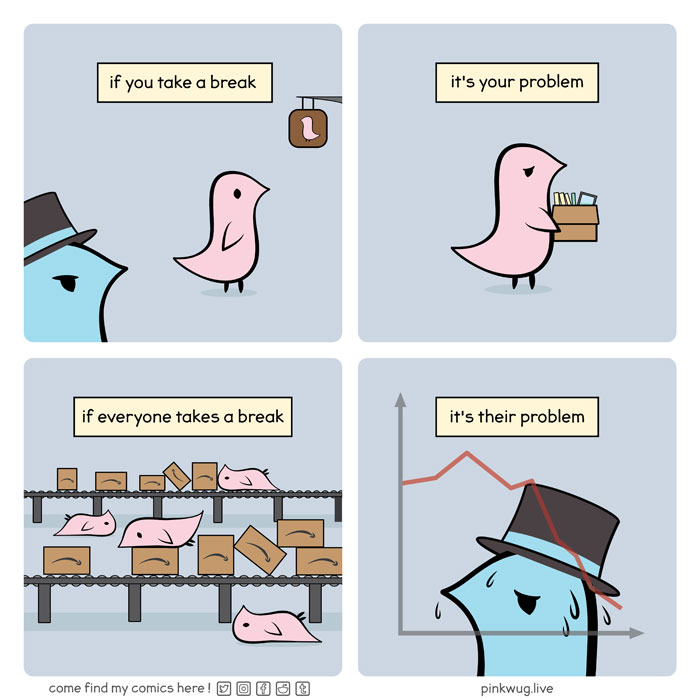 Well, it seems that when some issue really matters to someone, they will accept all sides of the debate and this artist is proof of that. 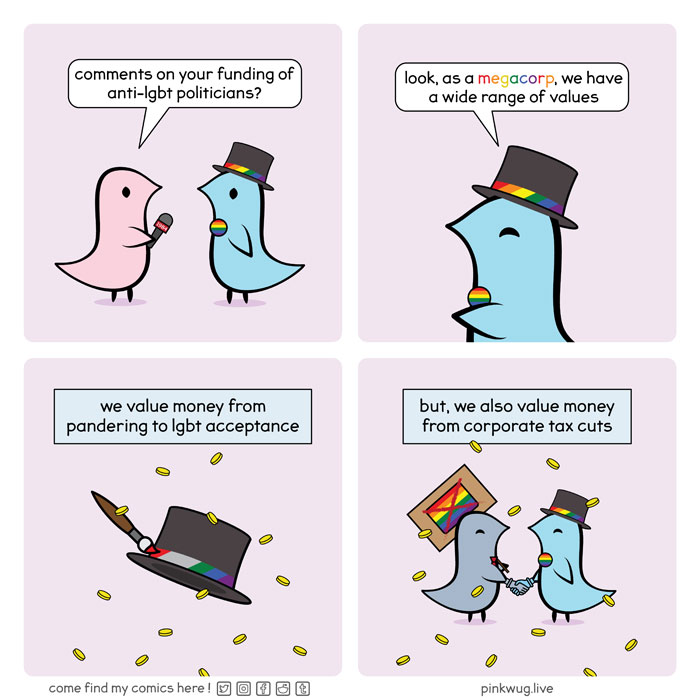 PinkWug was inspired by other artists and he has an inspirational message of his own, “I would just like to add that it’s never too late to start creative projects. Don’t worry about not being able to catch up to people who have been practicing the craft since their birth. Whatever you create, it will be the first of its kind!” 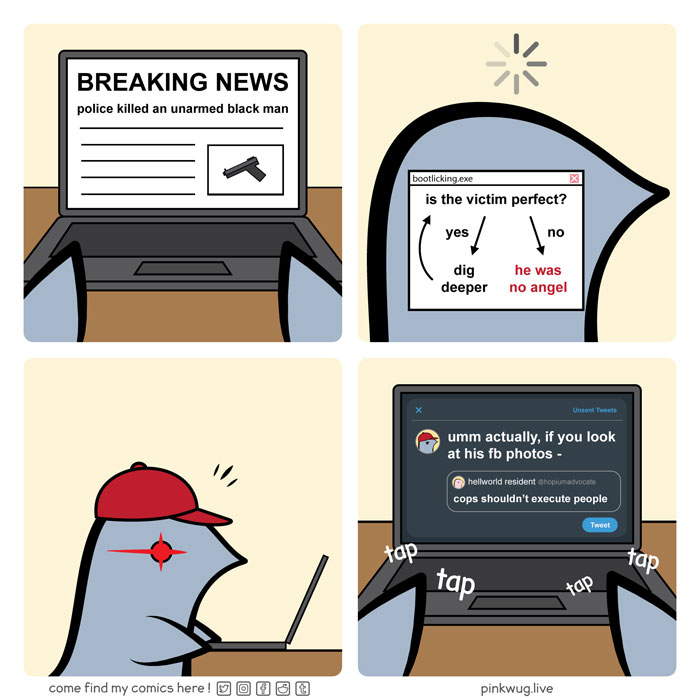 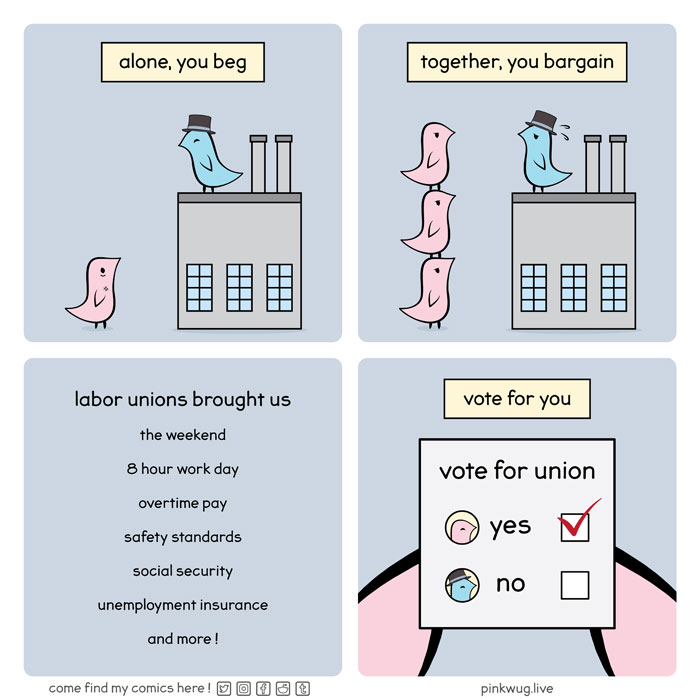 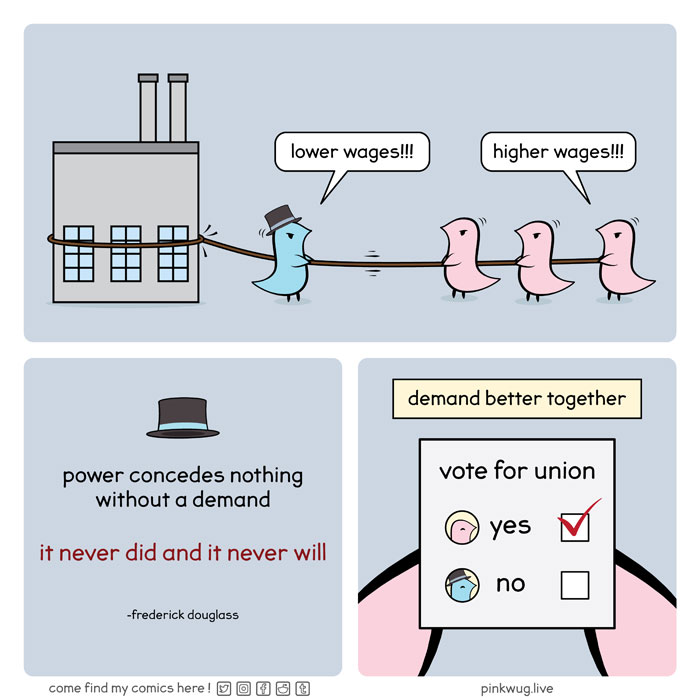 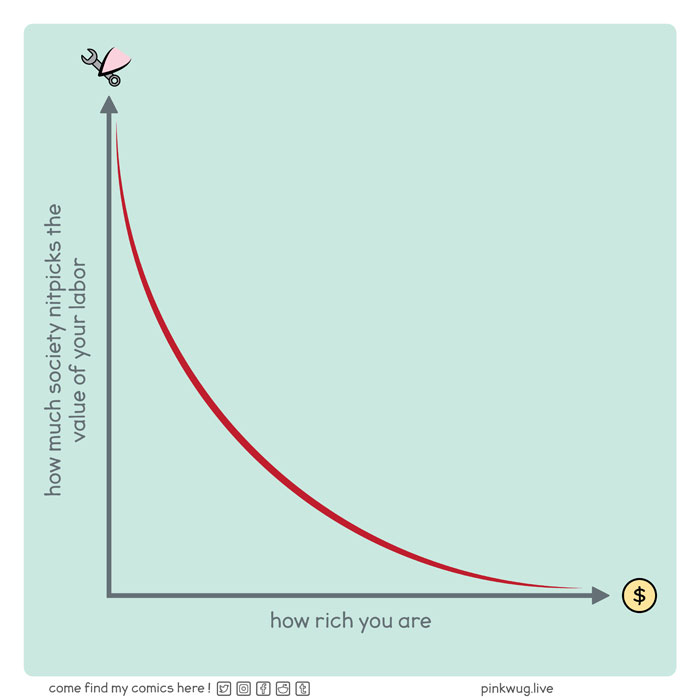 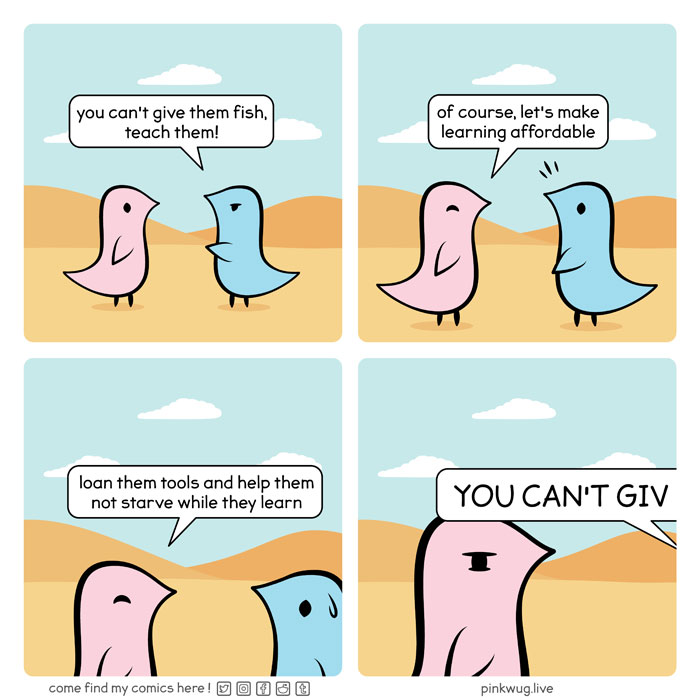 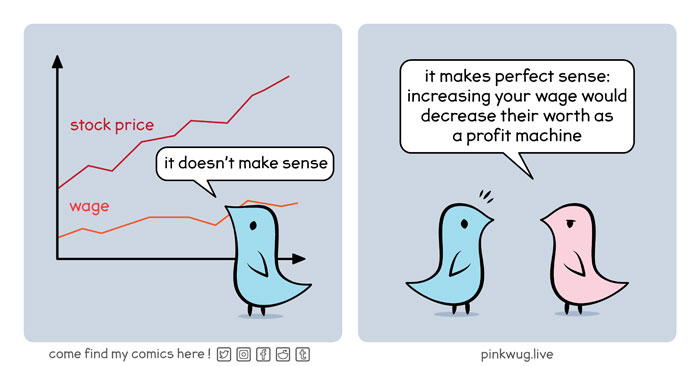 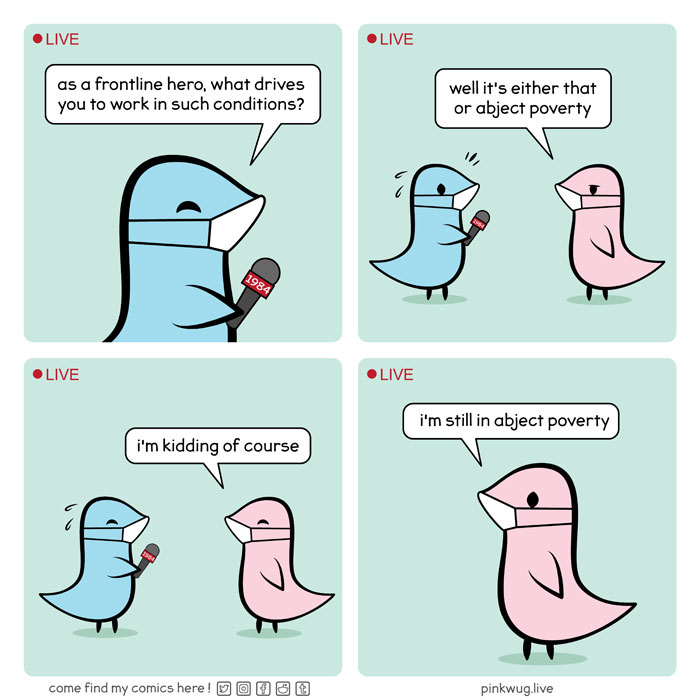 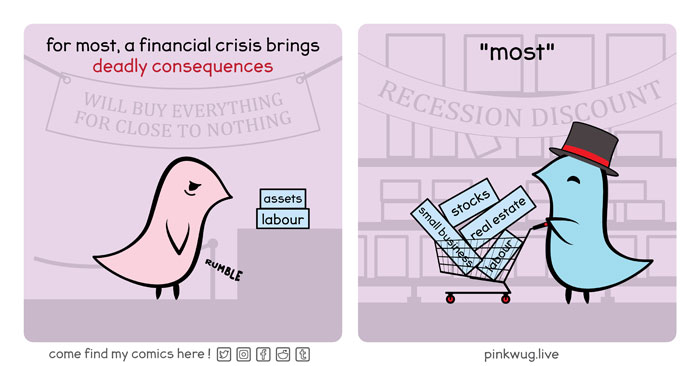 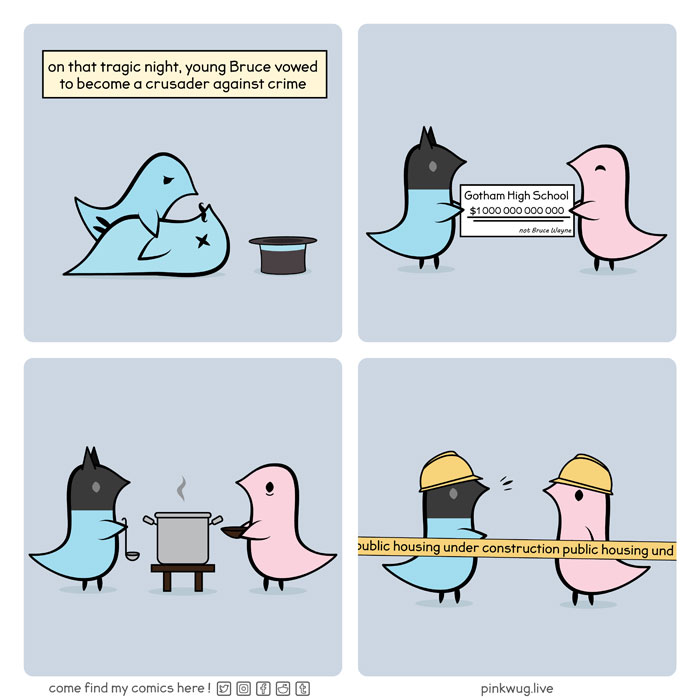 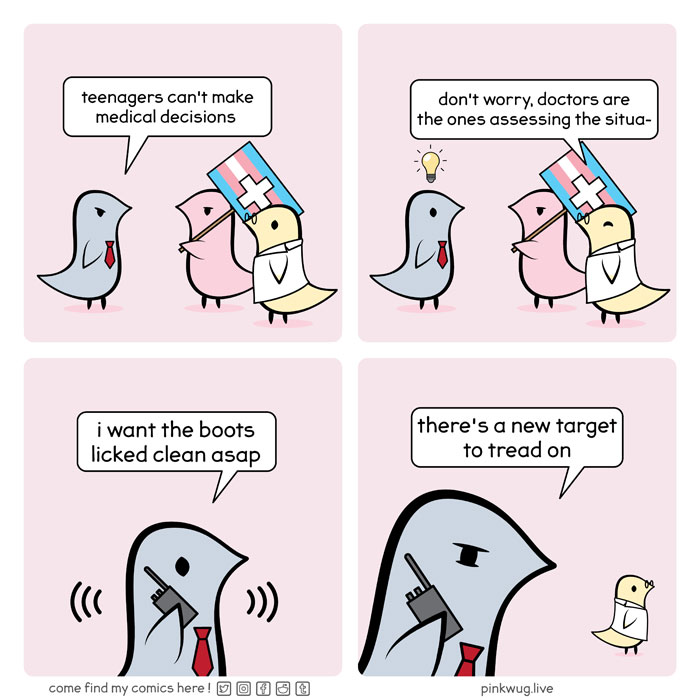 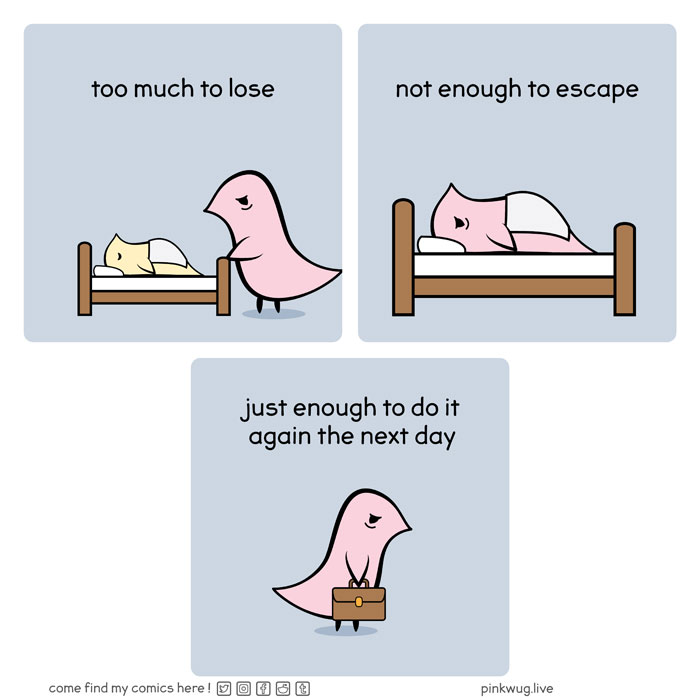