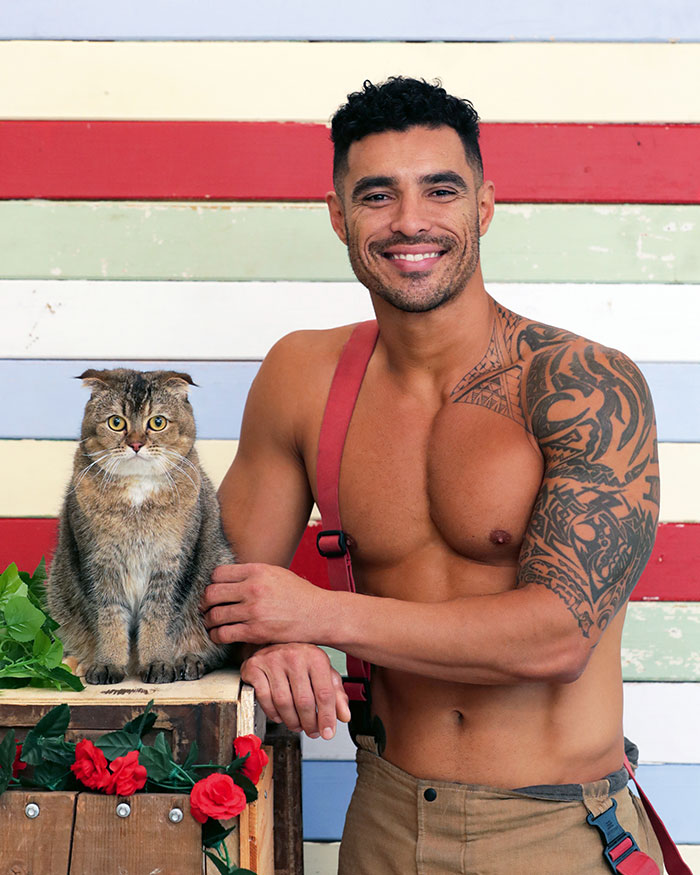 Australian firefighters are doing God’s work. And not only on but off duty as well. Continuing their tradition, the gang is releasing a charity calendar for 2022 to help animals in need. 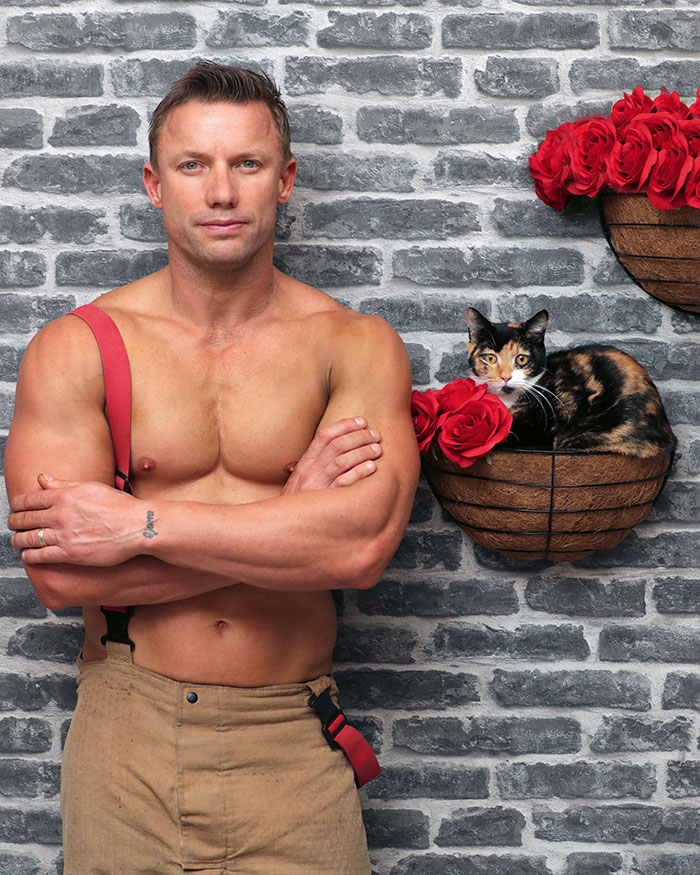 In its 29th year, the Australian Firefighters Calendar has produced 6 editions: as always, everyone’s favorite cats, dogs, horses, classic and mixed animal (featuring the country’s wildlife) issues will be on offer. But to heat things up and for the first time ever, there is a Summer Edition calendar with firefighters enjoying the beaches and having fun in the sun. The inaugural version cover has been taken out by Australia’s fittest firefighter Matt Haydon. 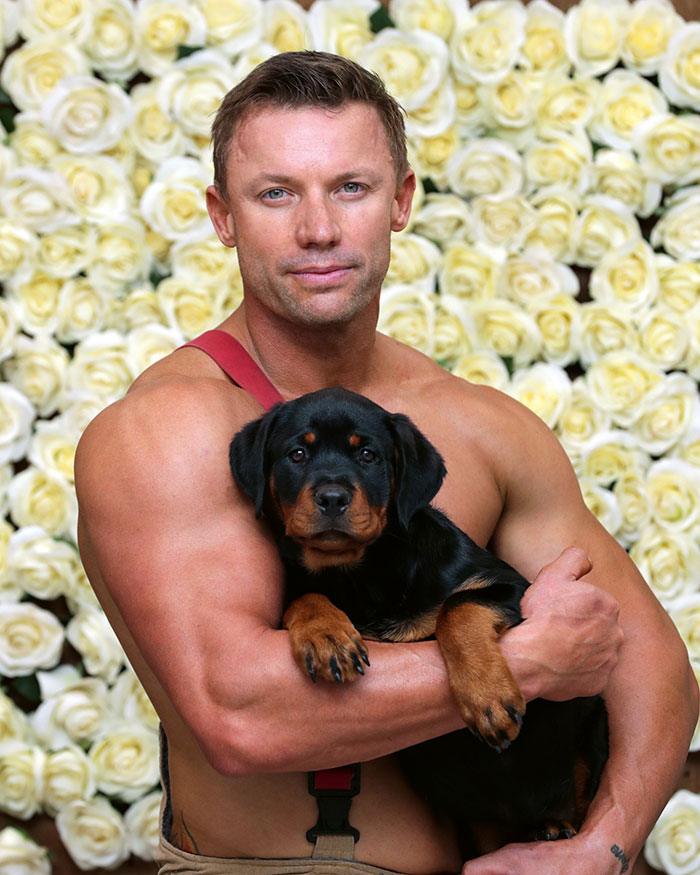 With such a long history of supporting important causes in the land down under, these heroes thought it was time to begin to take their efforts internationally. So the Australian Firefighters Calendar is teaming up with a well-known US-based organization, Greater Good Charities, and the sales of this year’s calendar will support Greater Good Charities’ Rescue Rebuild program, which helps to renovate animal shelters, domestic violence shelters, and homeless shelters to give a hand to mistreated pets and the people who care for them. 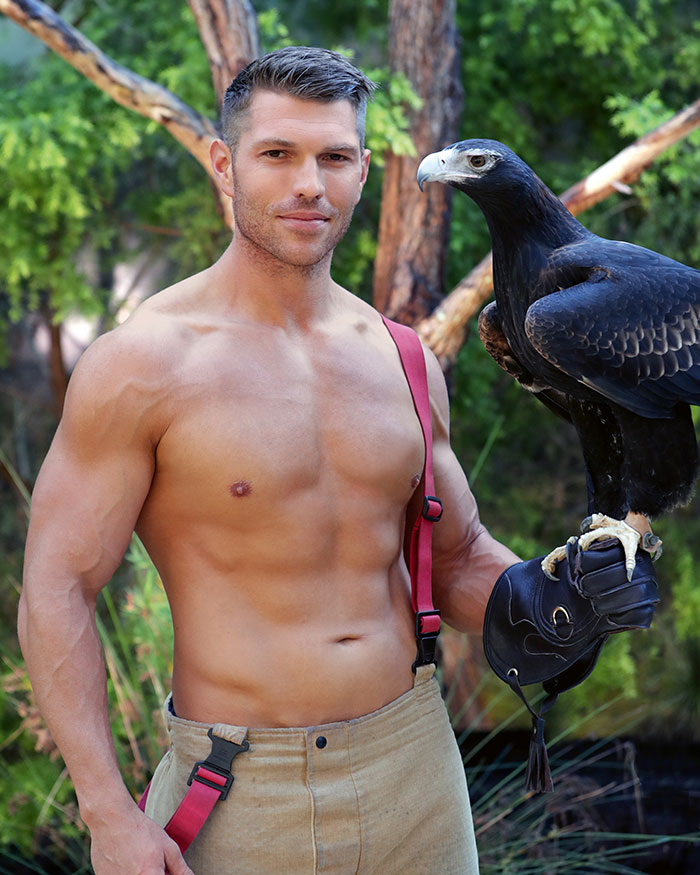 “The Greater Good Charities are so excited to be partnering with the Australian Firefighters Calendar, we have been a huge supporter of their work through our social media channels for years now,” Lesley Cave, the Director of Partnerships at Greater Good Charities, told Bored Panda in a statement. “This will be the start of a long-lasting partnership on charity projects across the US.” 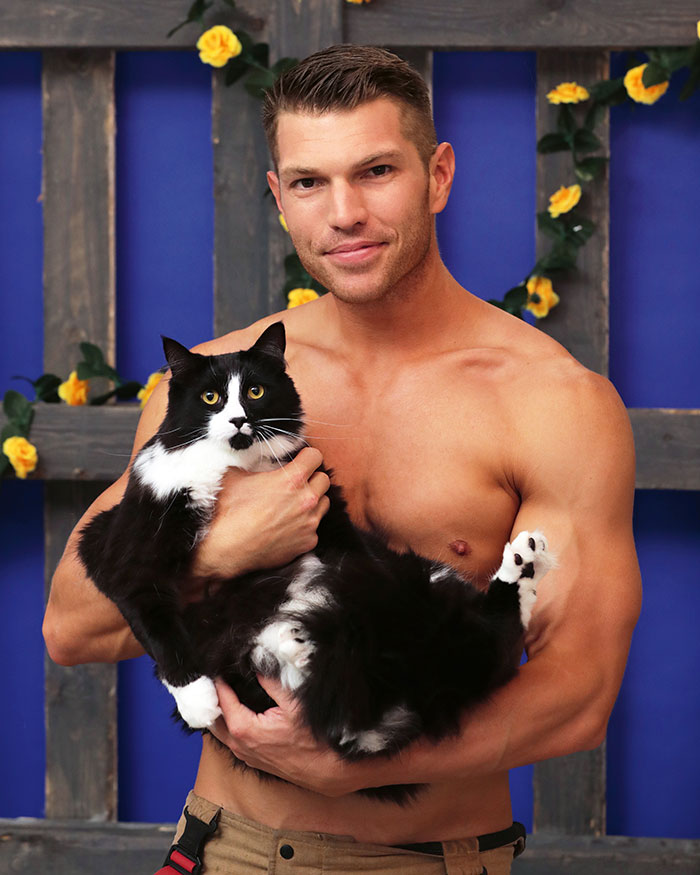 For the first time in its 29-year history, the calendar will be printed outside Australia for the US market. The calendars will be printed in Dallas, Texas, and distributed for US, Canadian, South American, and Asian supporters. 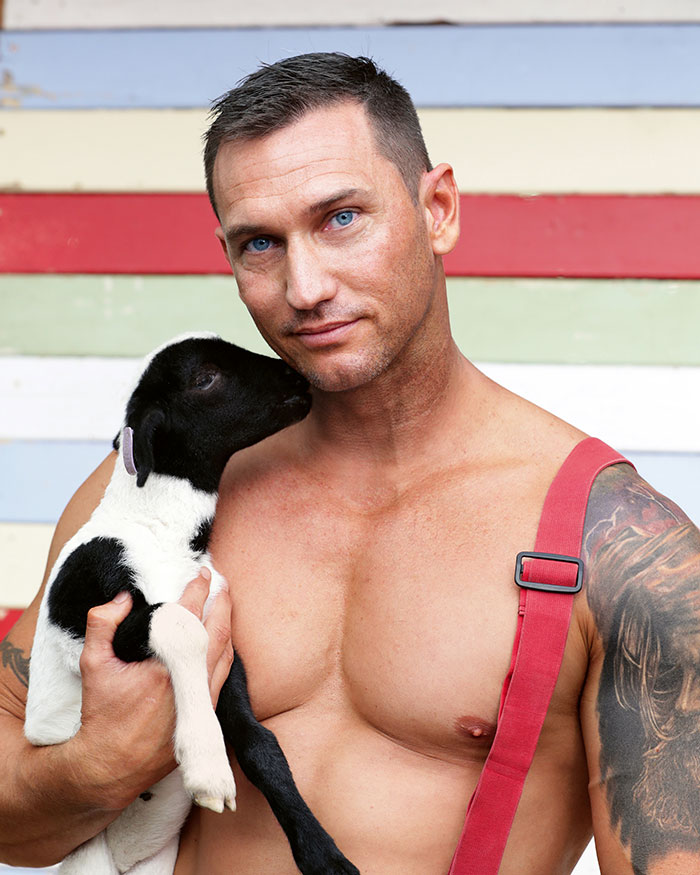 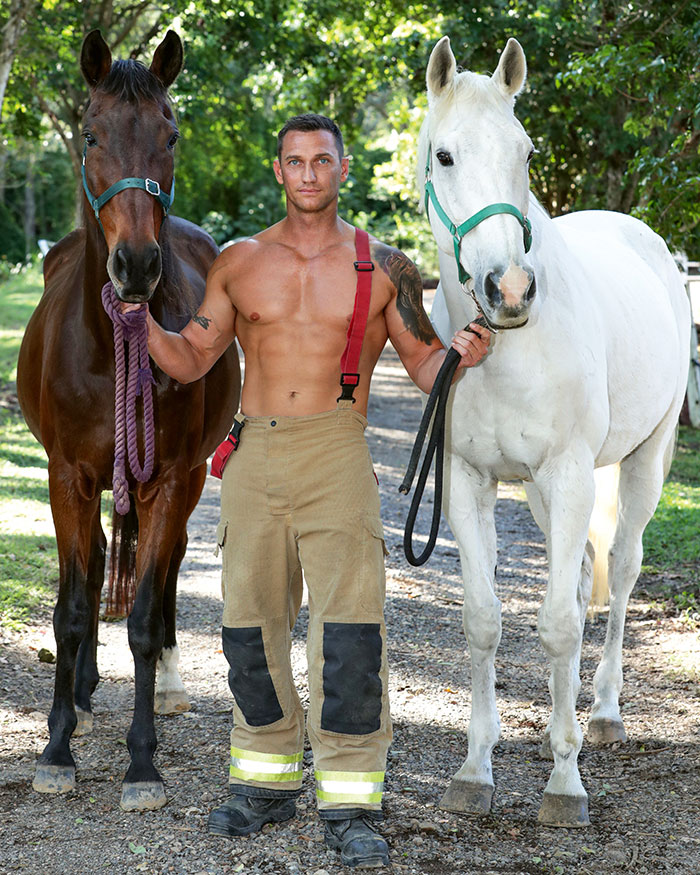 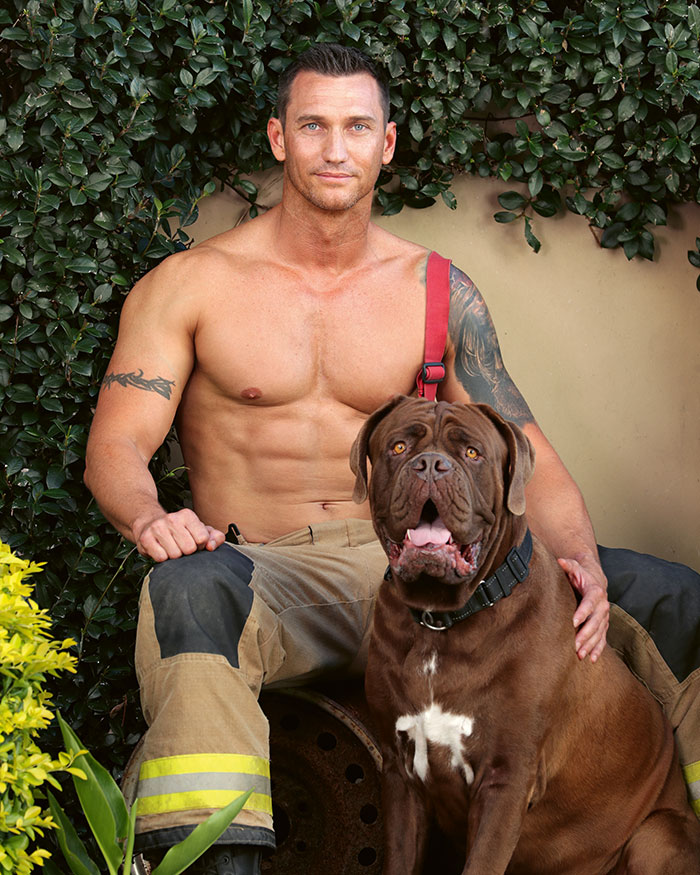 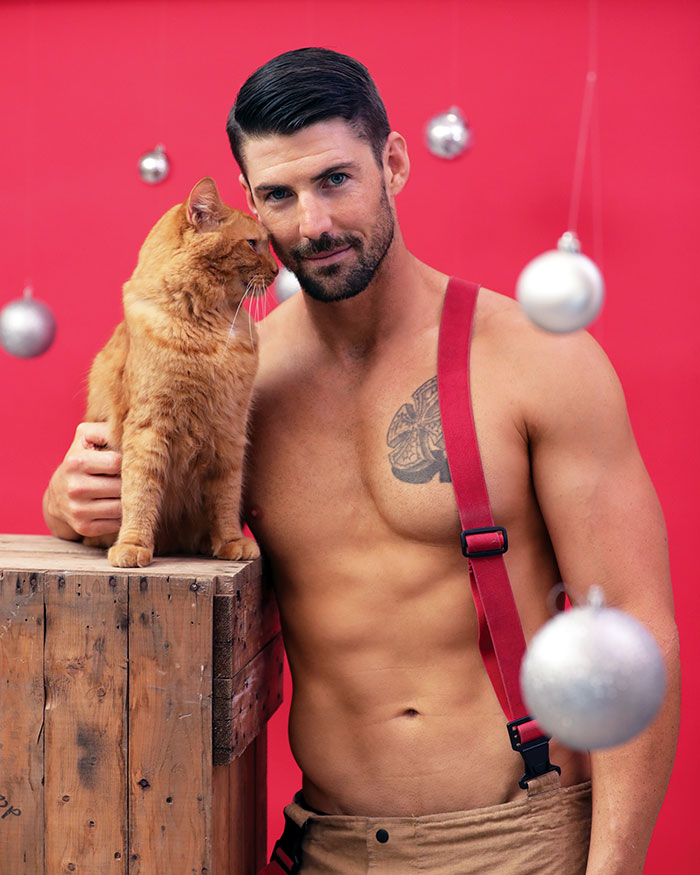 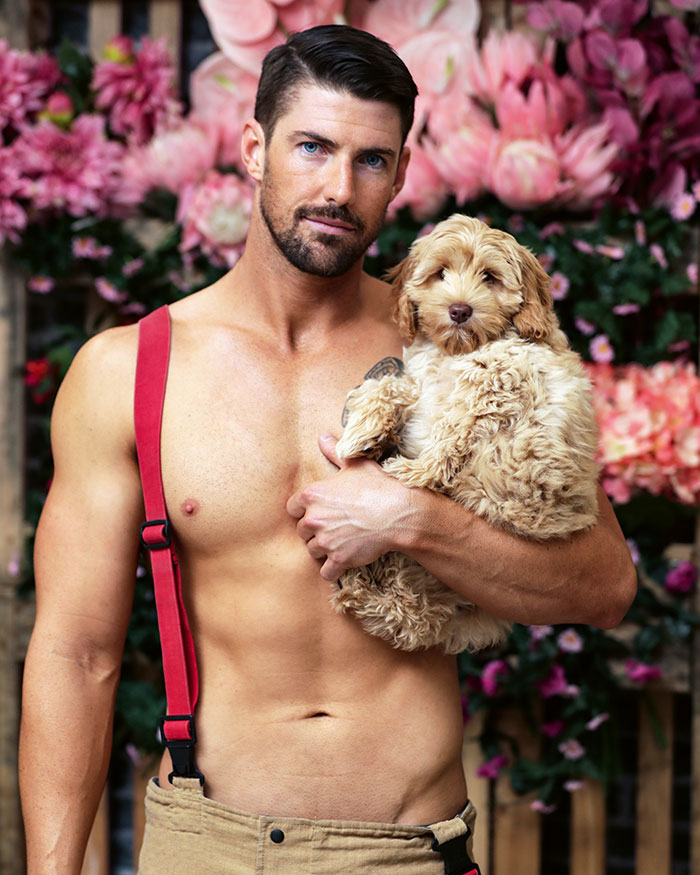 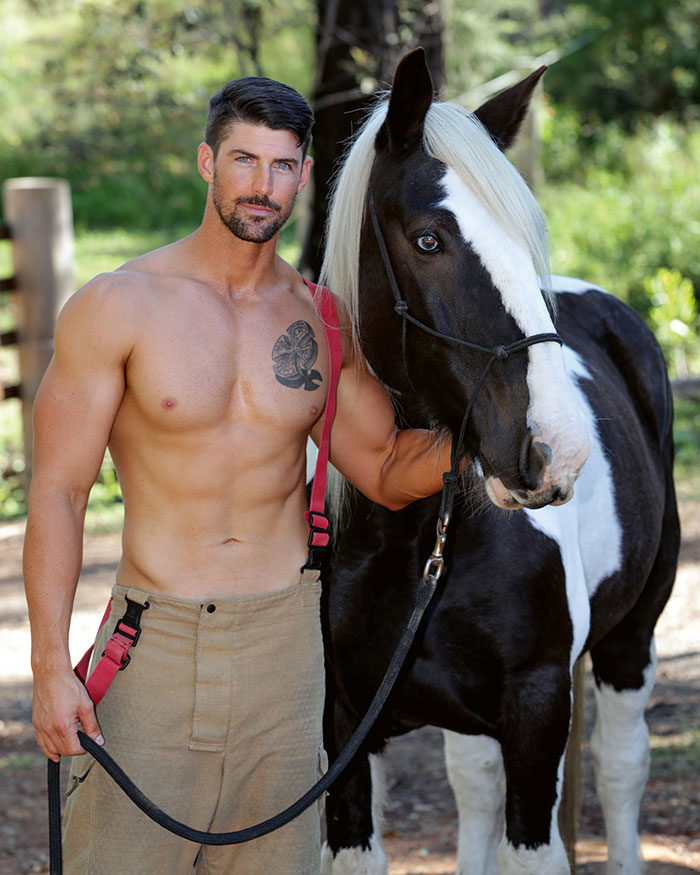 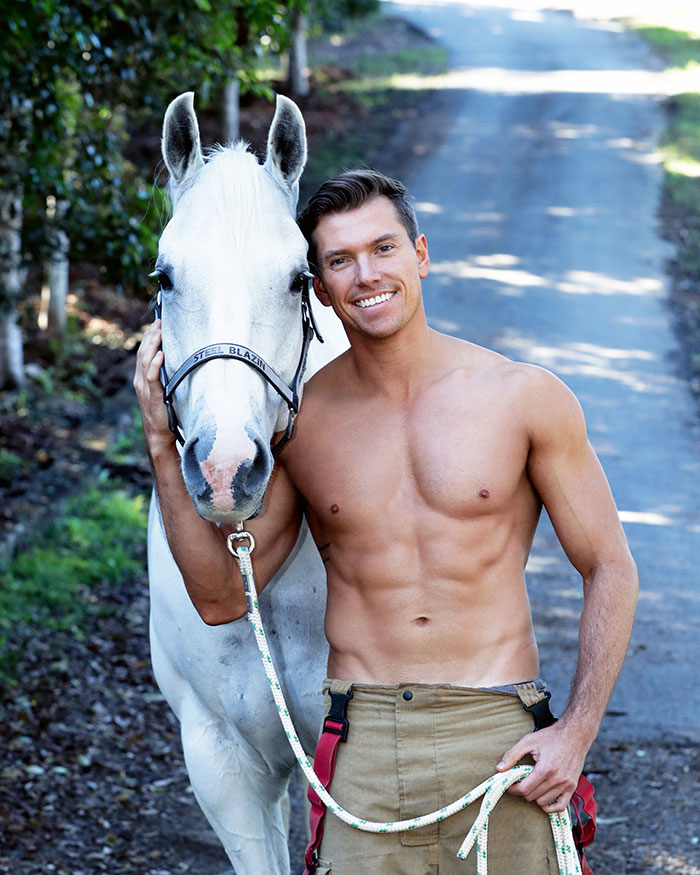 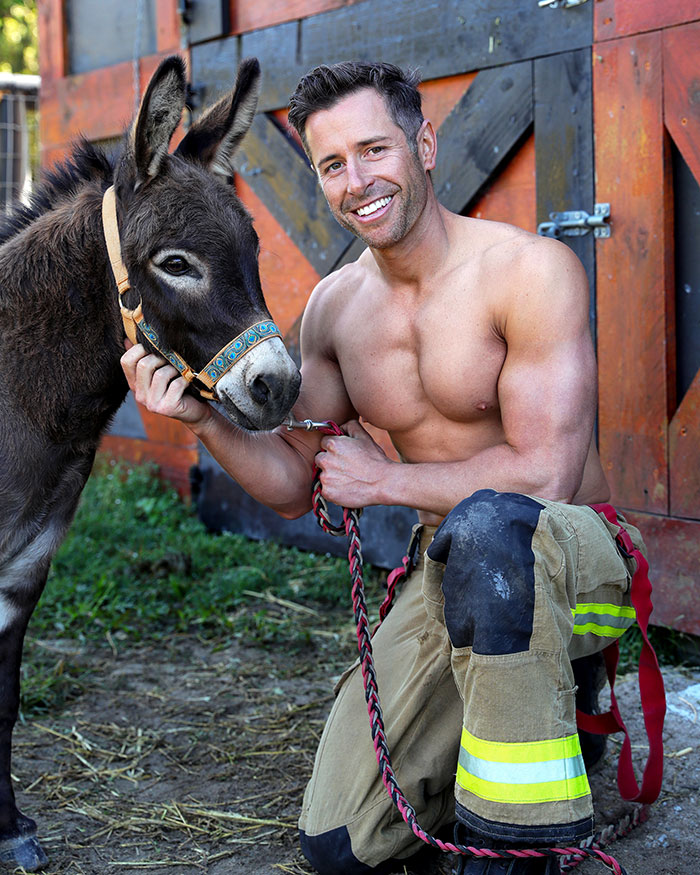 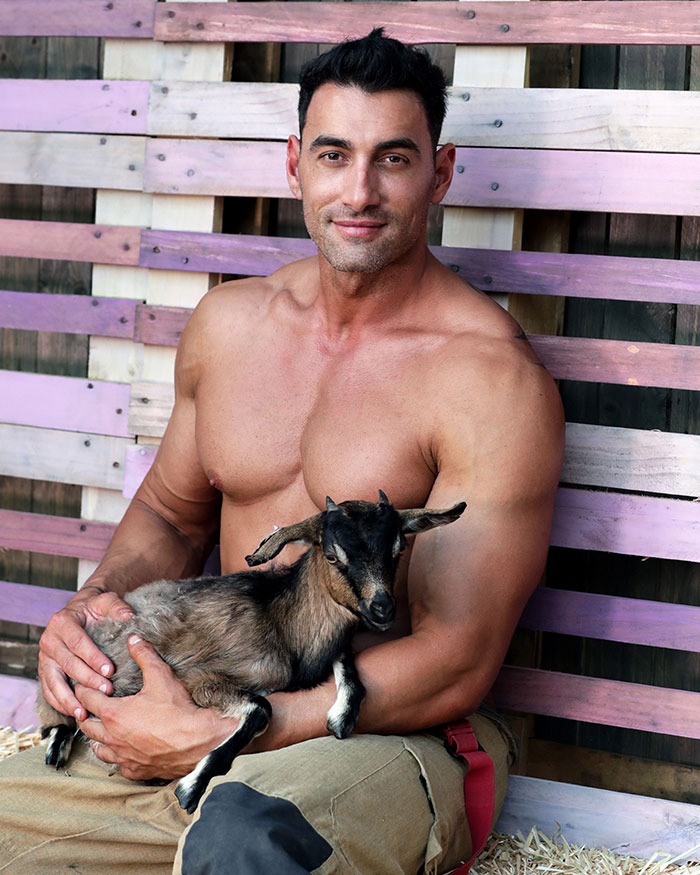 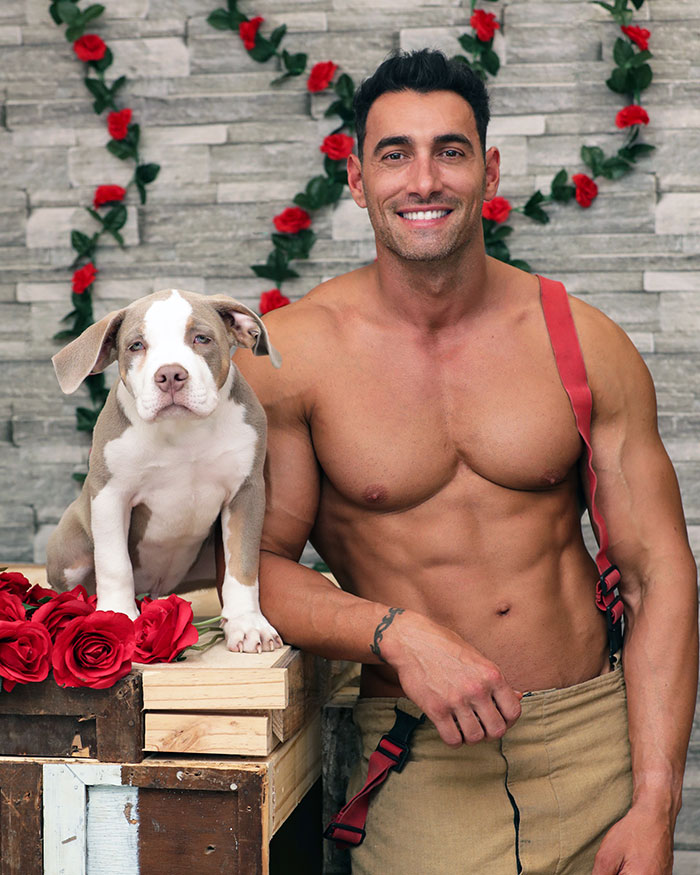 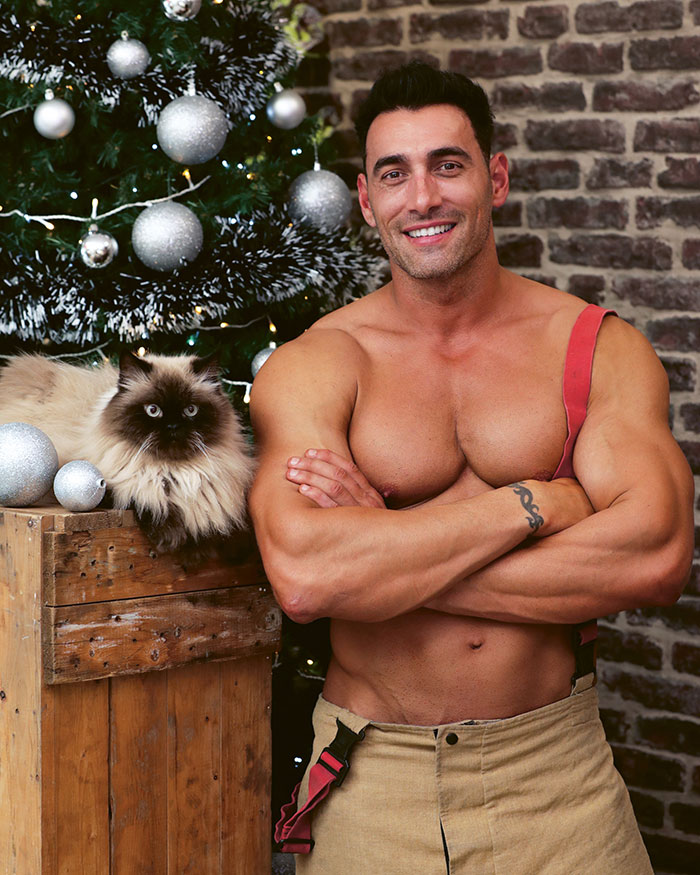 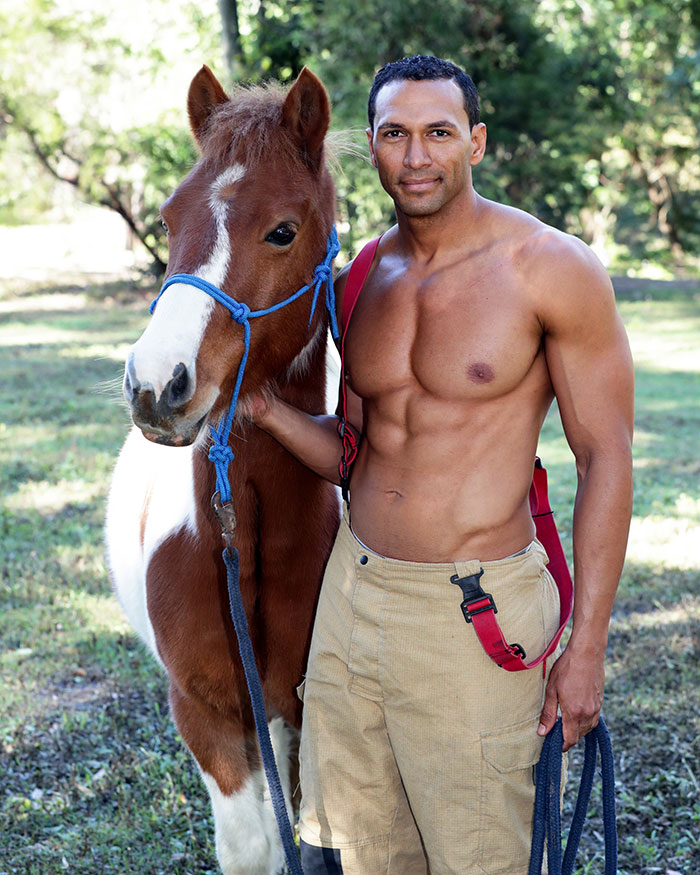 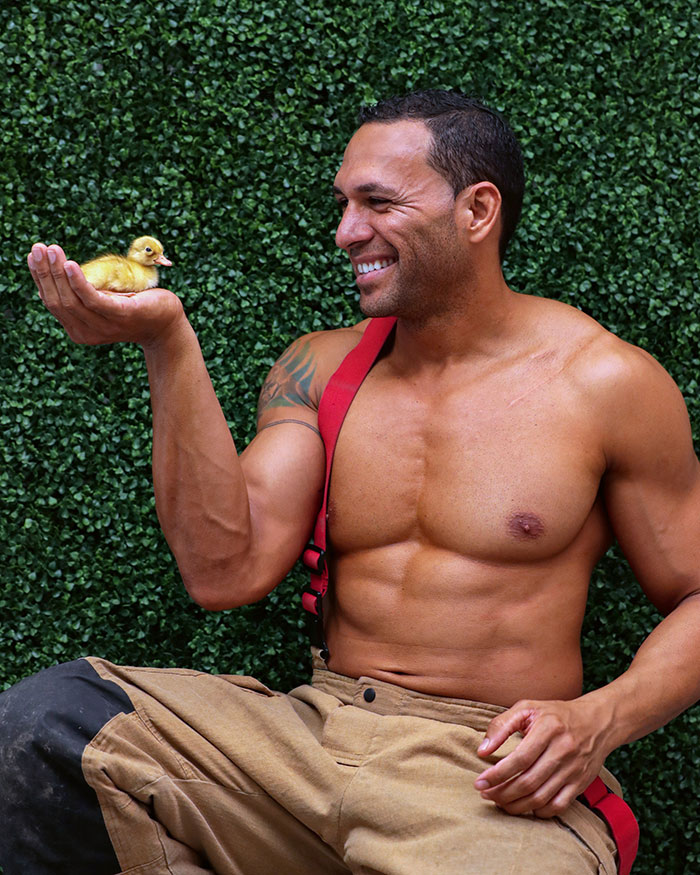 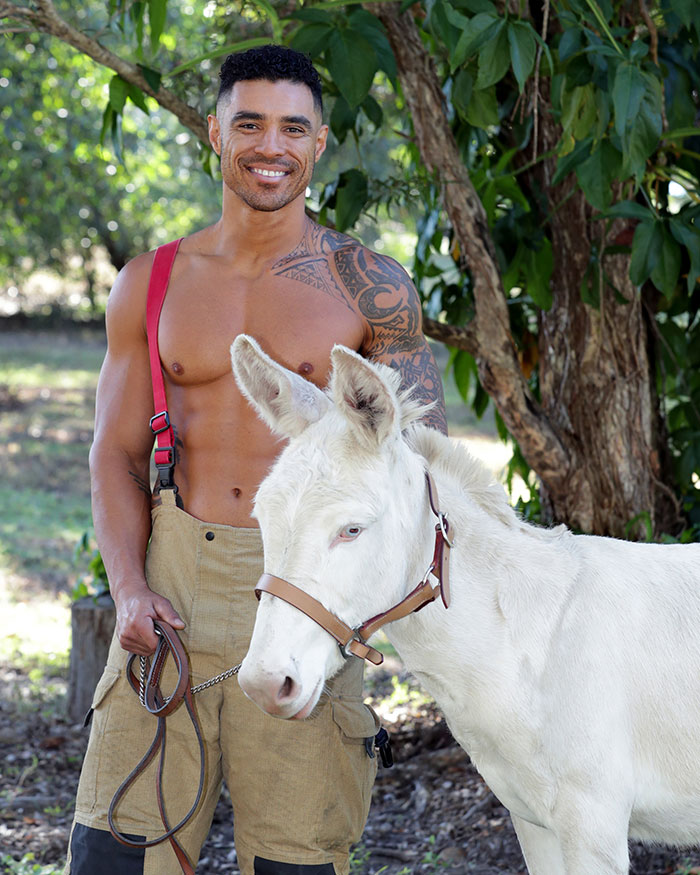 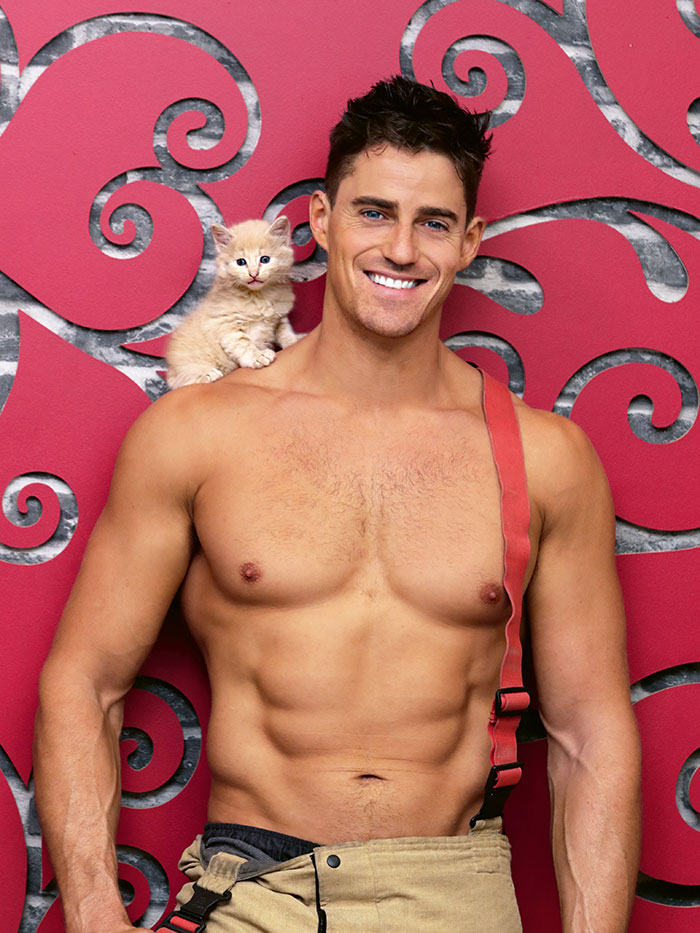 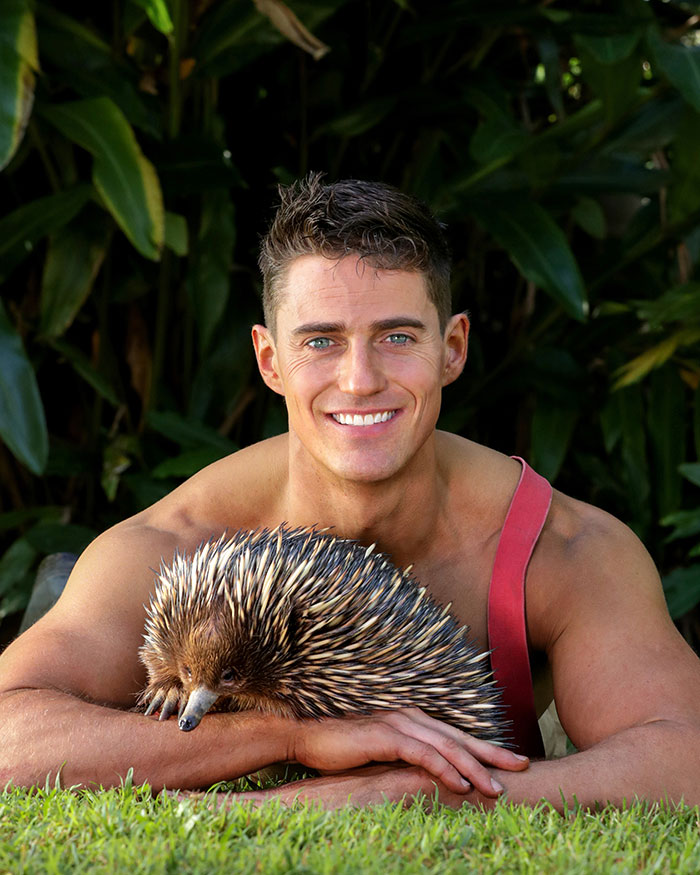 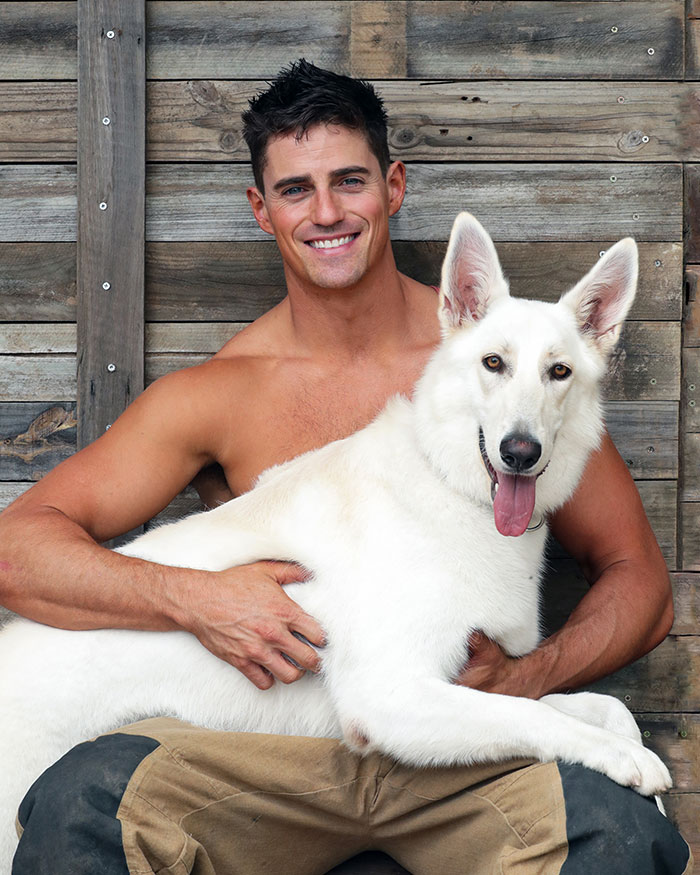 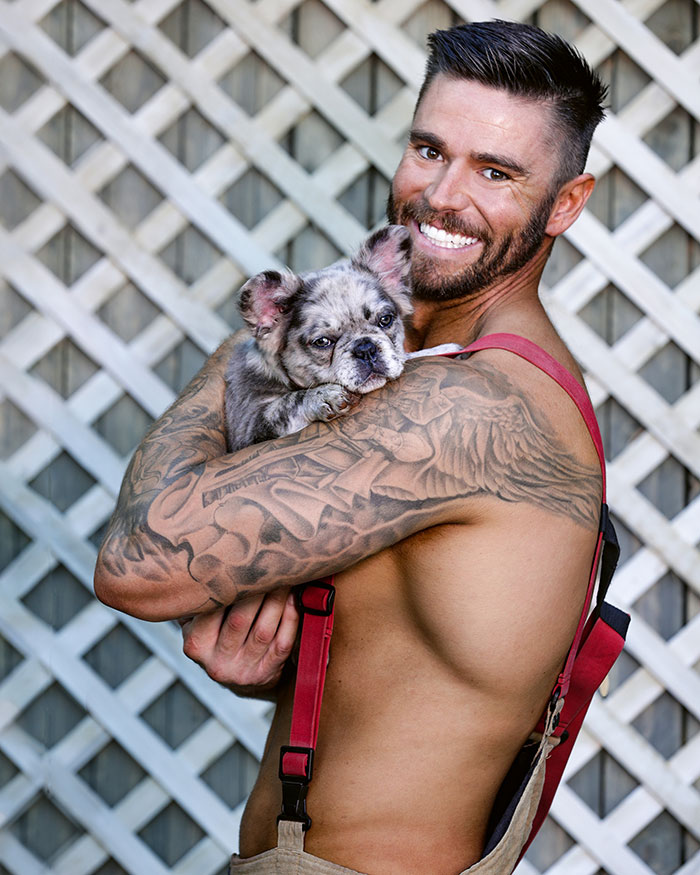 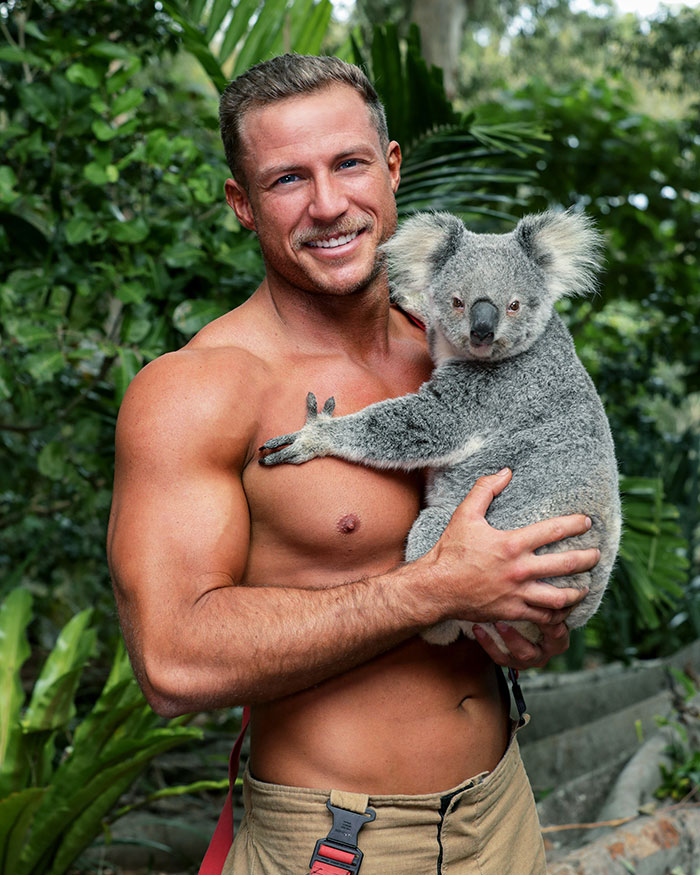 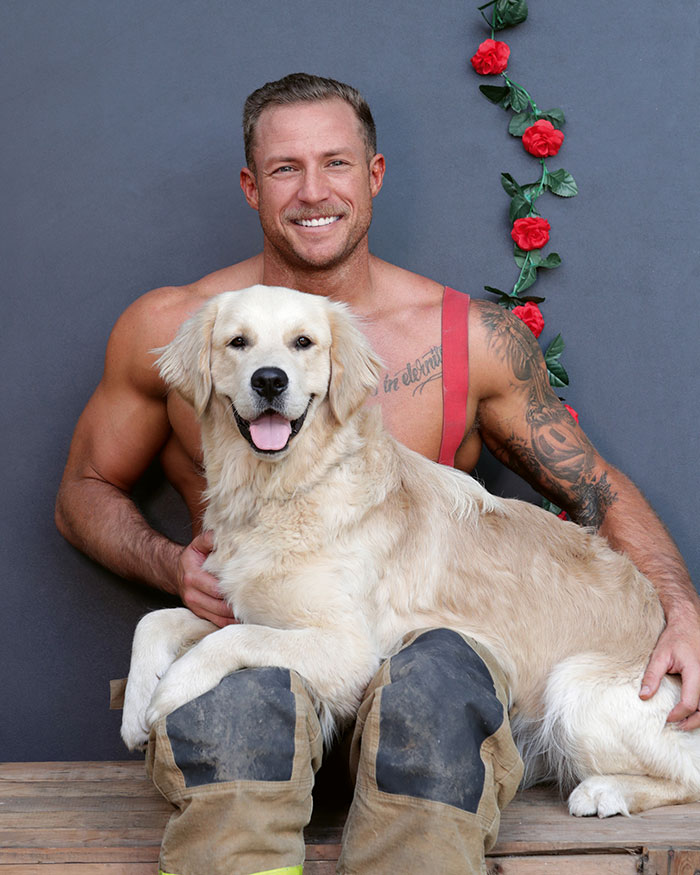 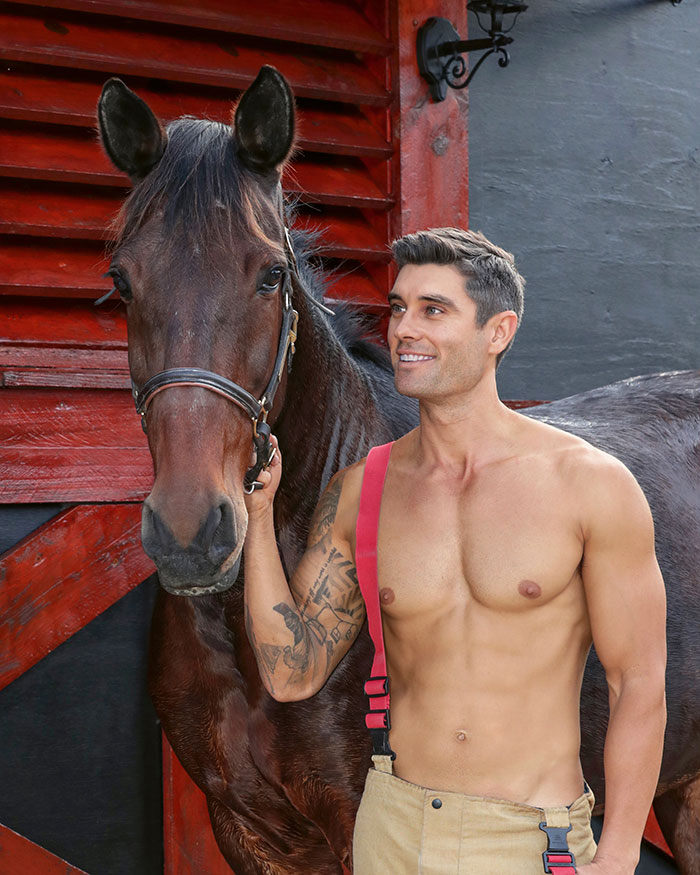 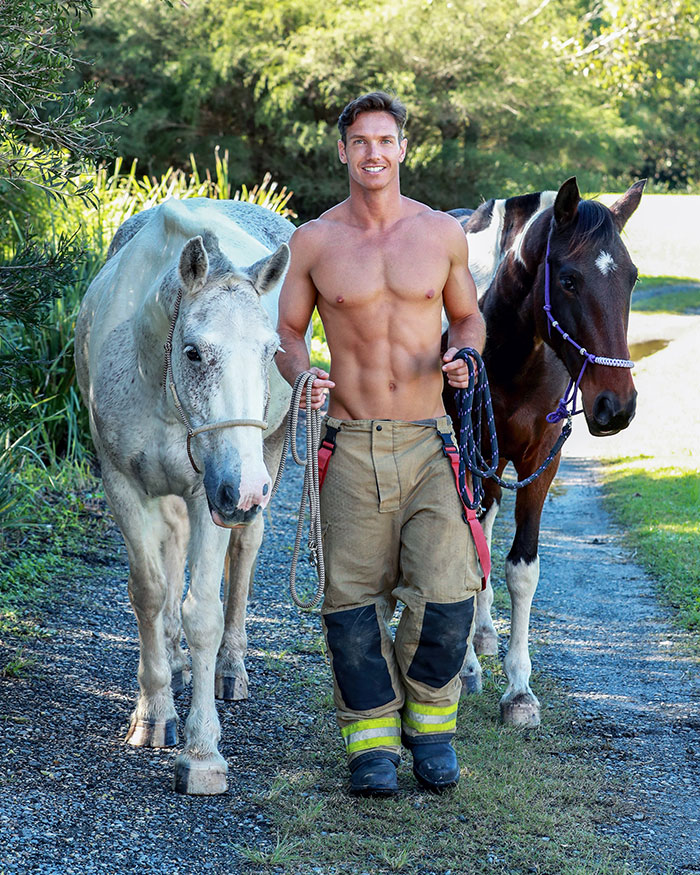 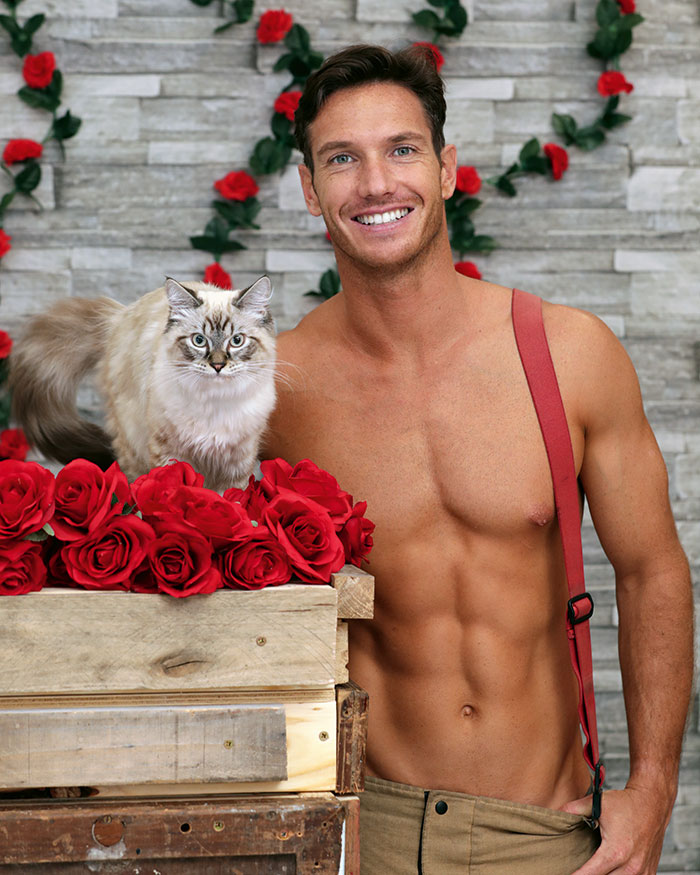