Historic Photos of USS Recruit, a Dreadnought Battleship Built in Union Square From 1917-1920 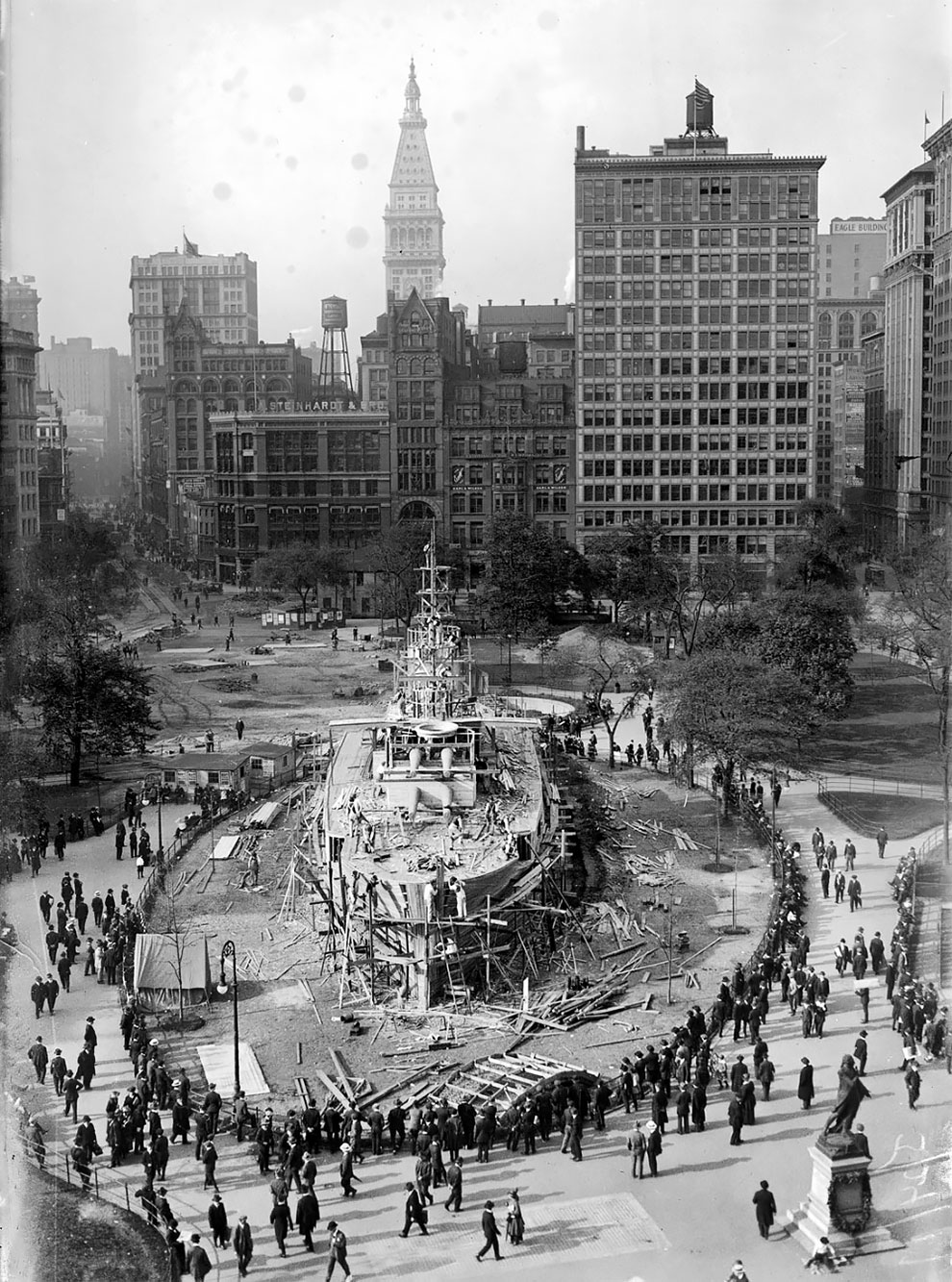 USS Recruit was a wooden mockup of a dreadnought battleship constructed by the United States Navy in Manhattan in New York City, as a recruiting tool and training ship during the First World War. Commissioned as if it were a normal vessel of the U.S. Navy and manned by a crew of trainee sailors, Recruit was located in Union Square from 1917 until the end of the war. 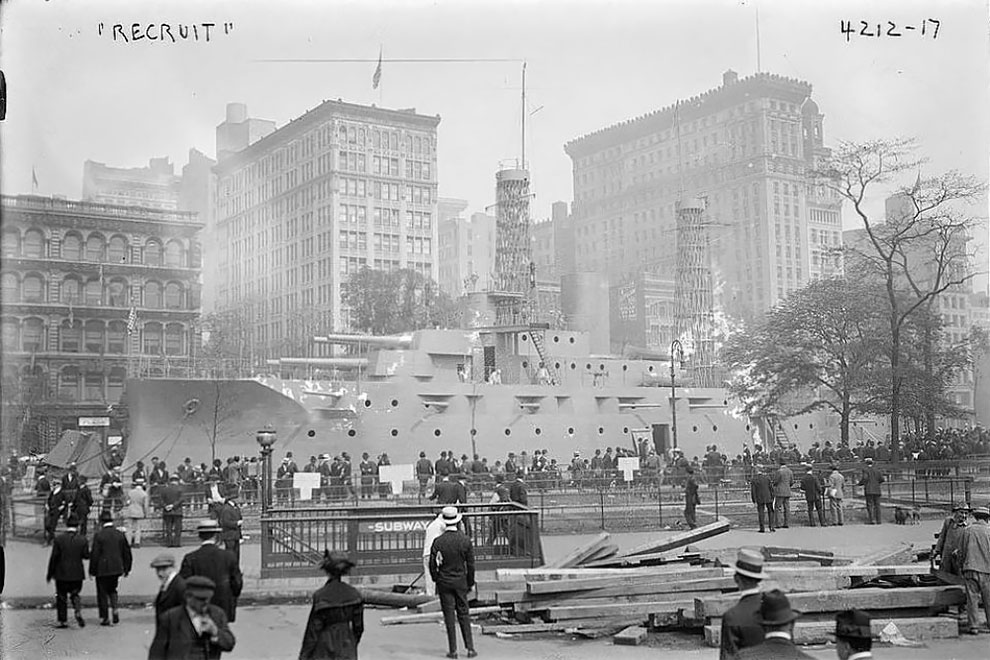 Operating as the U.S. Navy’s headquarters for recruiting in the New York City district, Recruit was a fully rigged battleship, and was operated as a commissioned ship of the U.S. Navy. Under the command of Acting Captain C. F. Pierce and with a complement of thirty-nine bluejackets from the Newport Training Station for crew, Recruit served as a training ship in addition to being a recruiting office. The Navy also offered public access and tours of the ship, allowing civilians to familiarize themselves with how a Navy warship was operated. 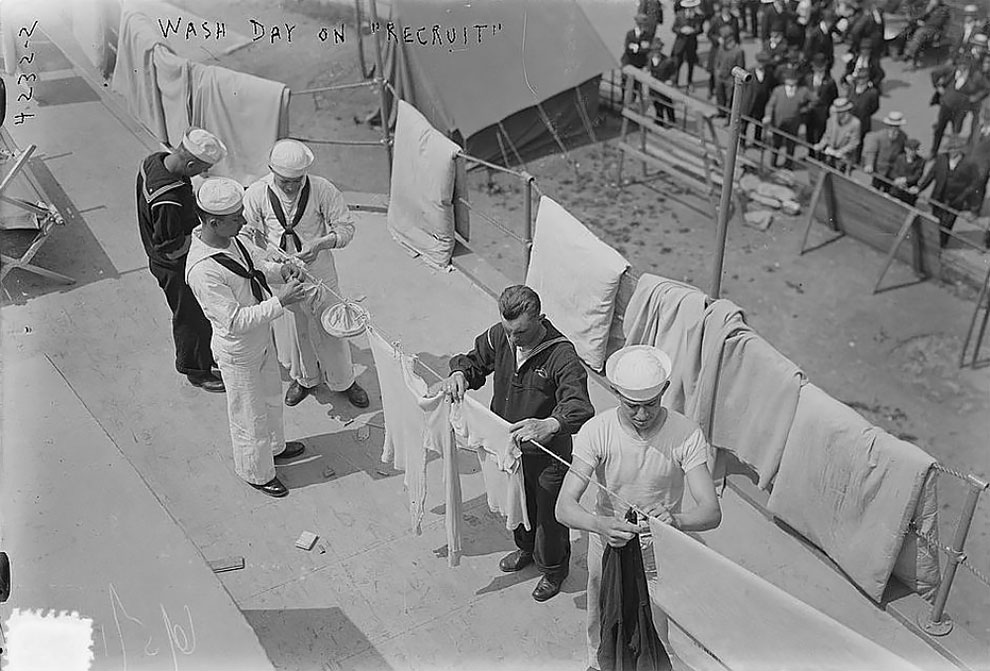 The accommodations aboard Recruit included fore and aft examination rooms, full officer’s quarters, a wireless station, a heating and ventilation system that was capable of changing the temperature of the air inside the ship ten times within the span of an hour, and cabins for the accommodation of the sailors of its crew. 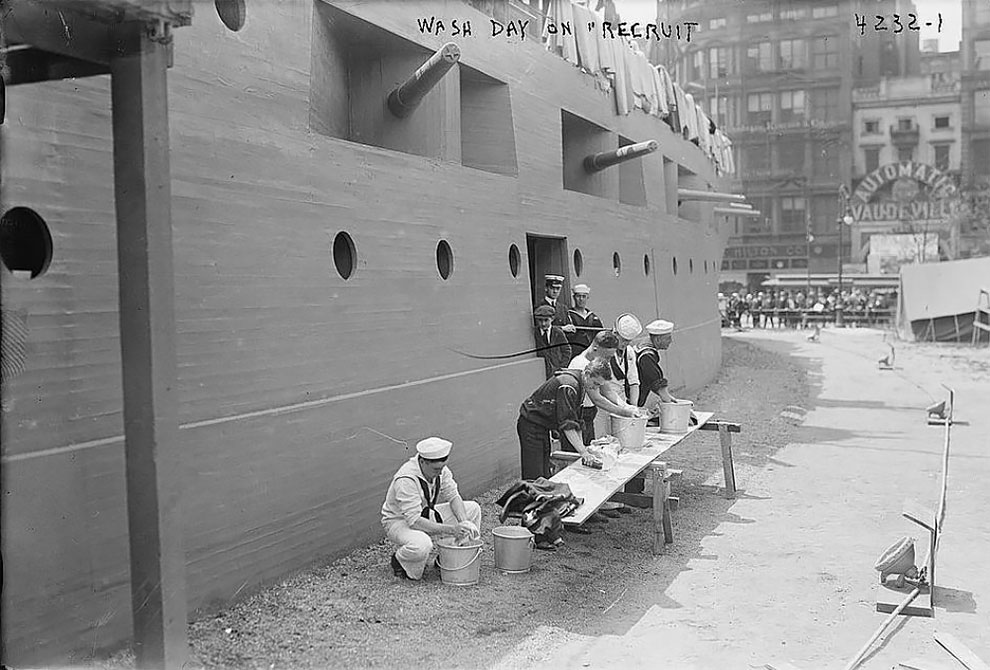 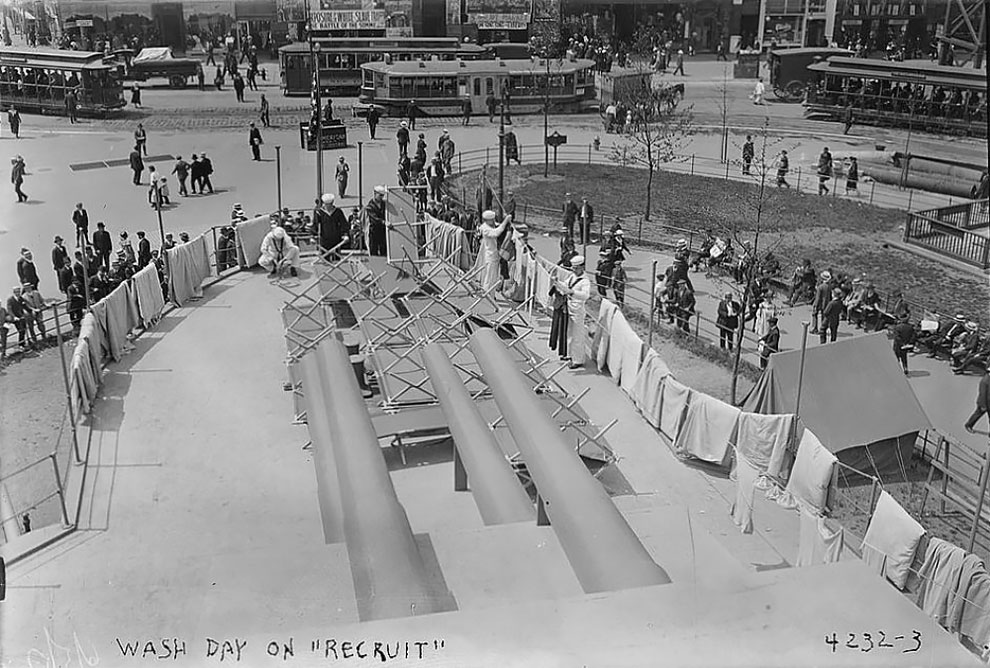 After spending over two years in Union Square, the Landship Recruit was decommissioned and dismantled, the Navy intending to move it to Coney Island’s Luna Park, where it would be maintained as a recruiting depot following its success at its Union Square location; Recruit struck its colors on March 16, 1920; The New York Times reported that the “Landship” had helped the U.S. Navy recruit 25,000 men into the service—625 times the size of her own crew, and enough to crew twenty-eight Nevada-class battleships. However, the cost of a move to Coney Island proved to exceed the value of the materials used in the vessel, so following its dismantling it was never reassembled, the materials being most likely reused in local projects. 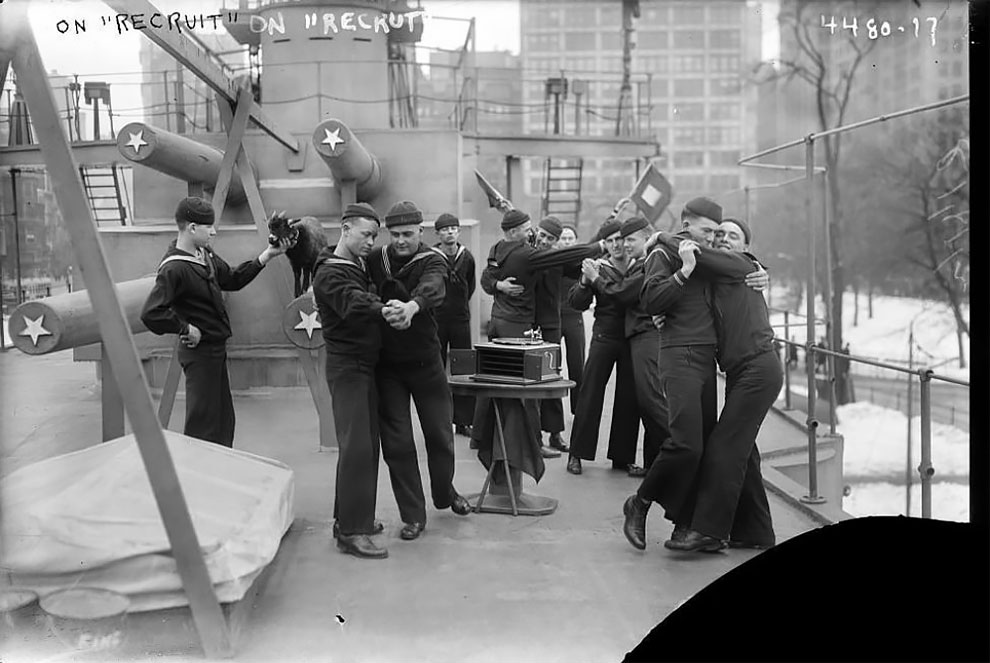 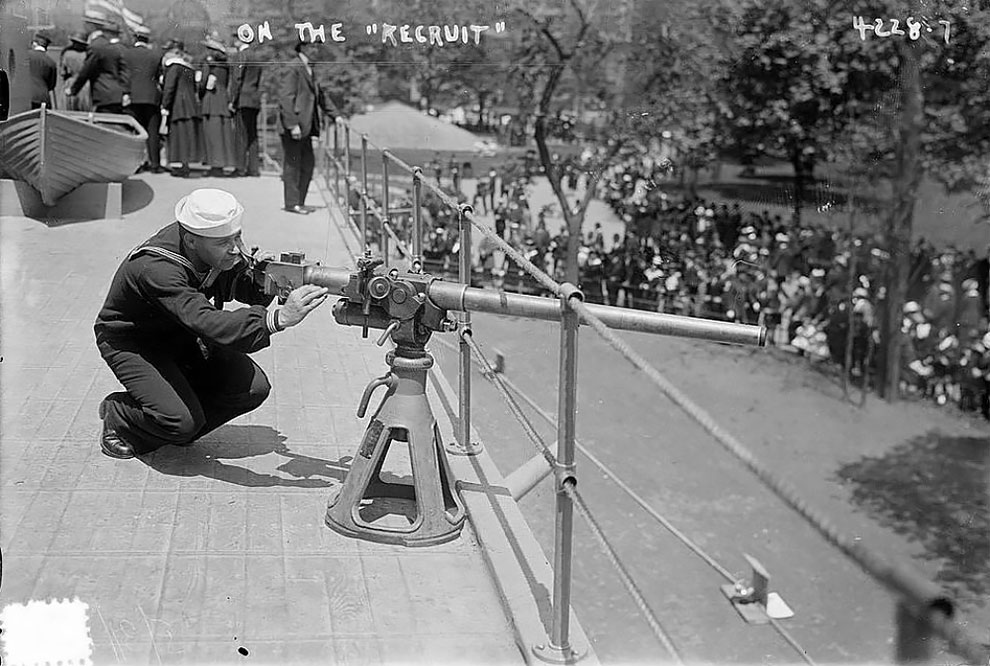 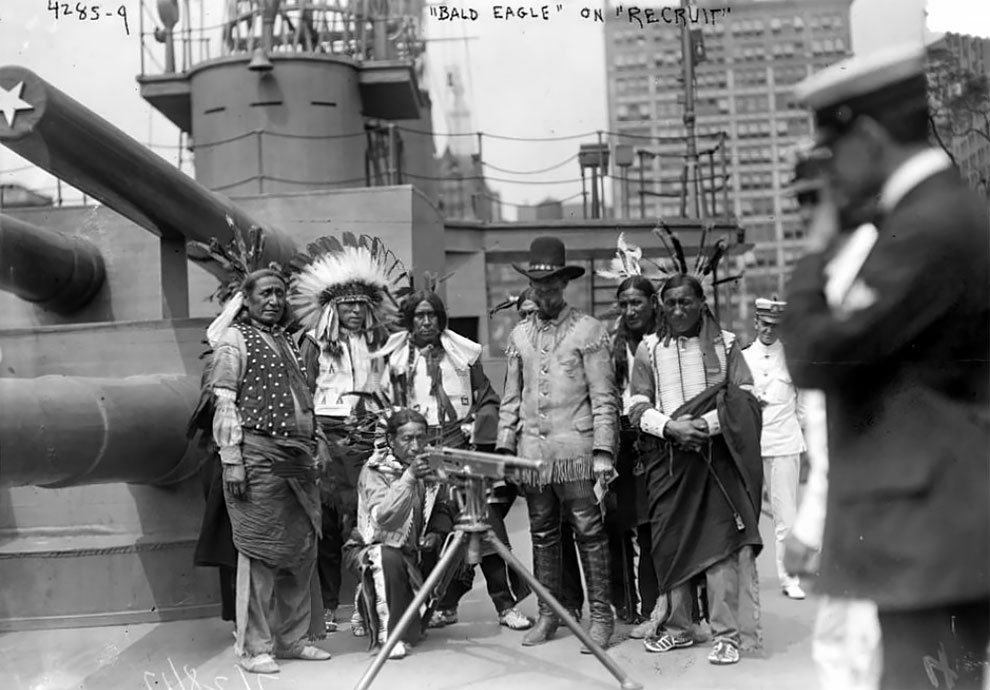 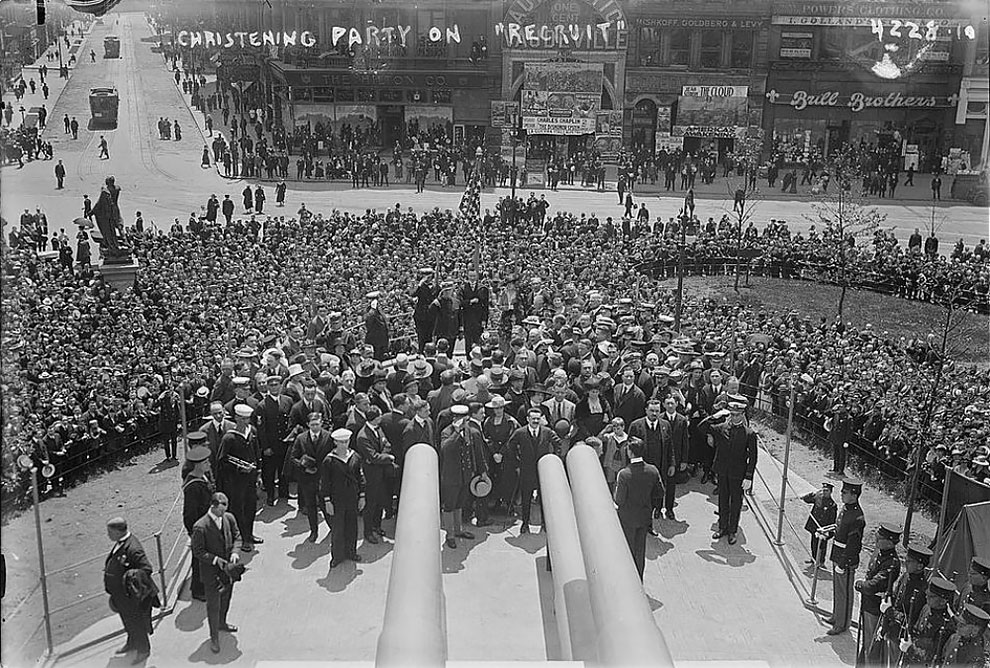 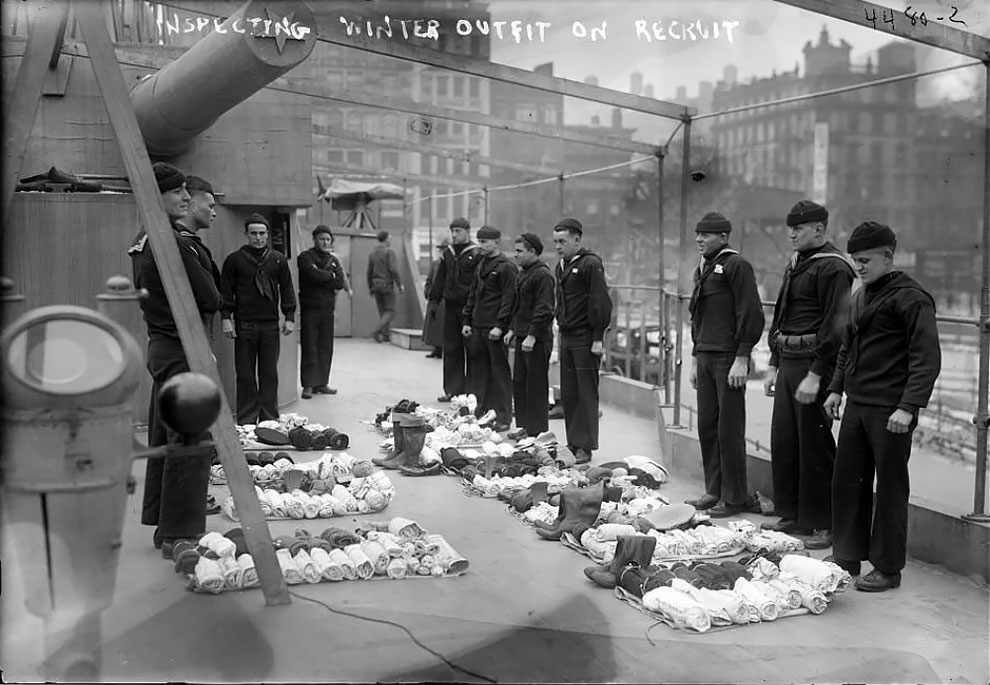 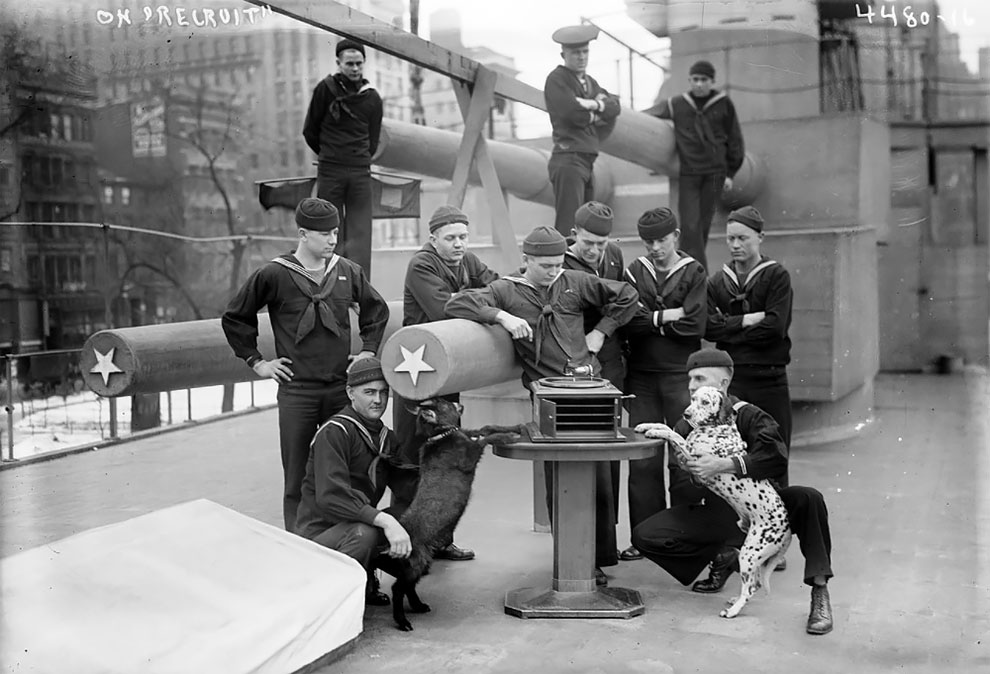 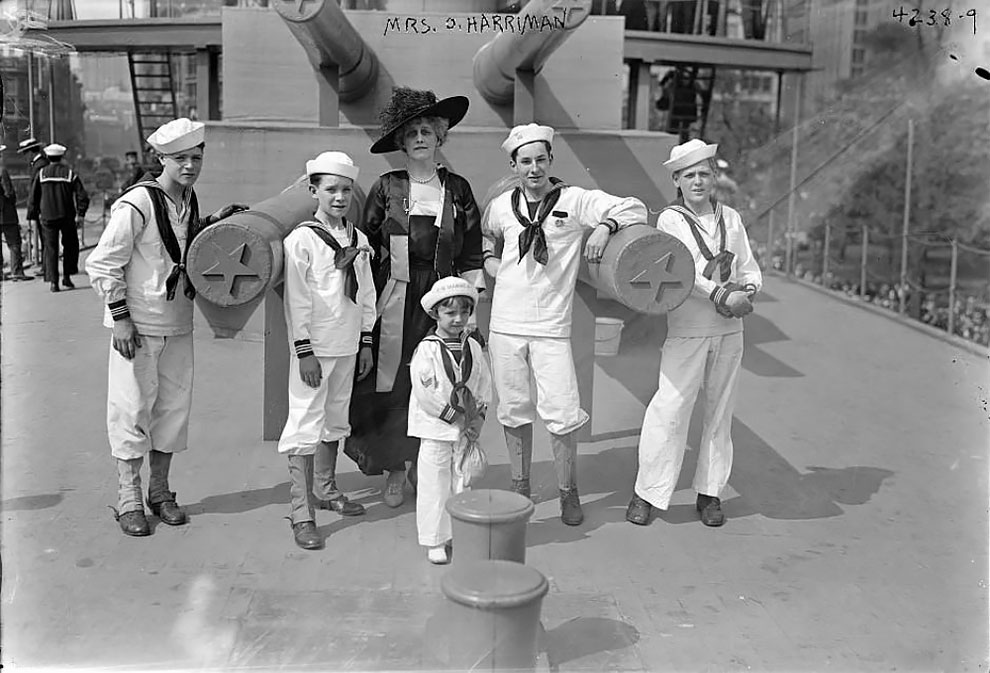 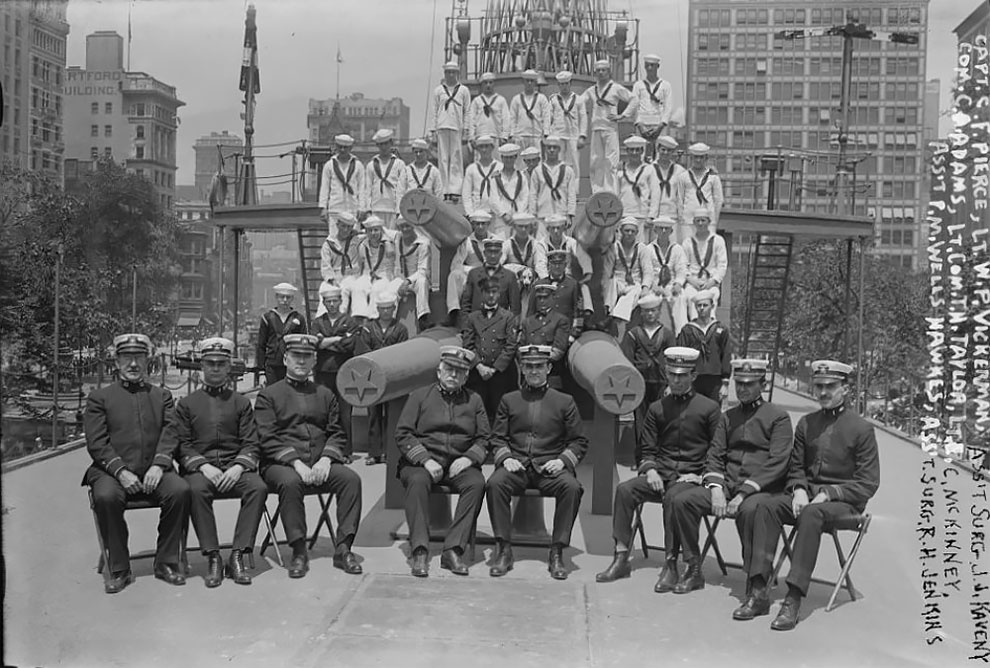 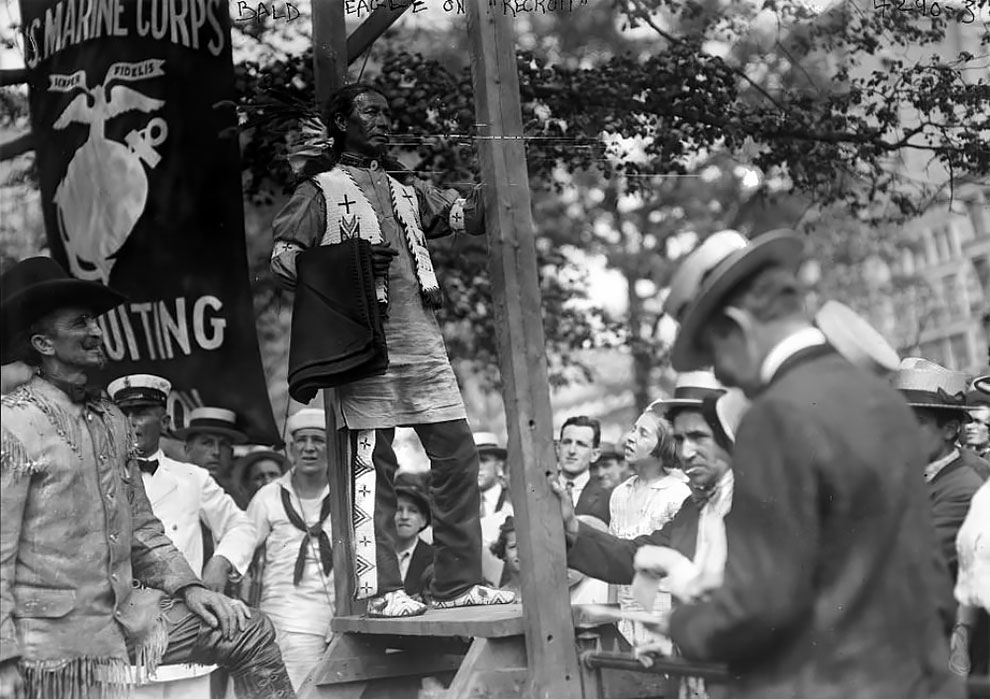 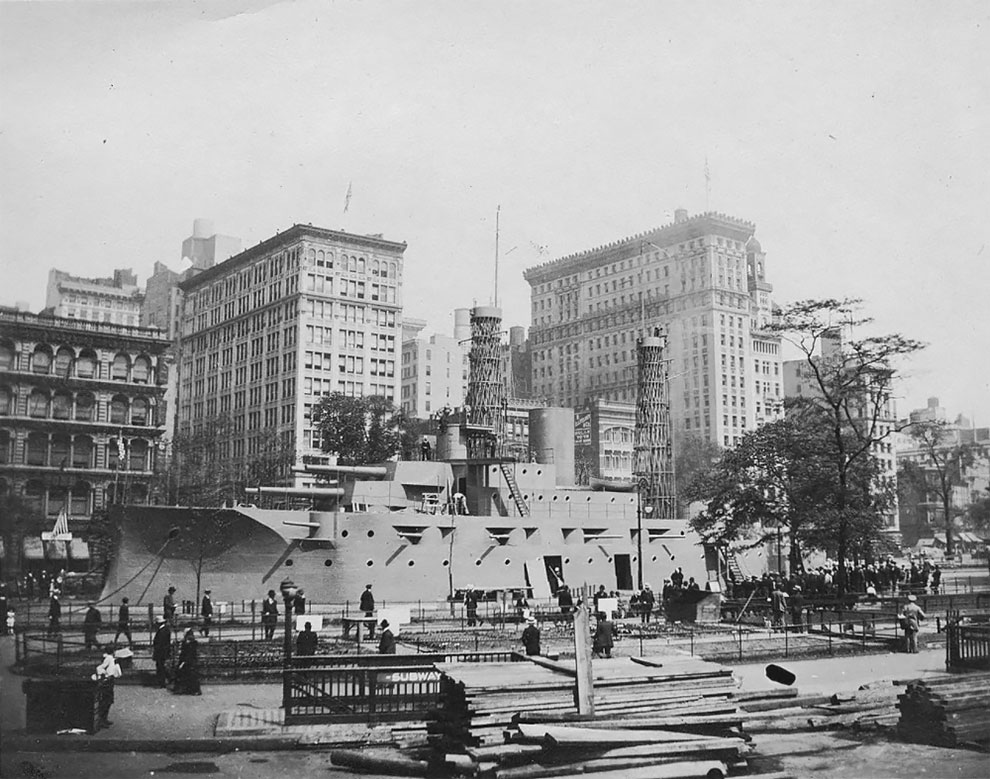 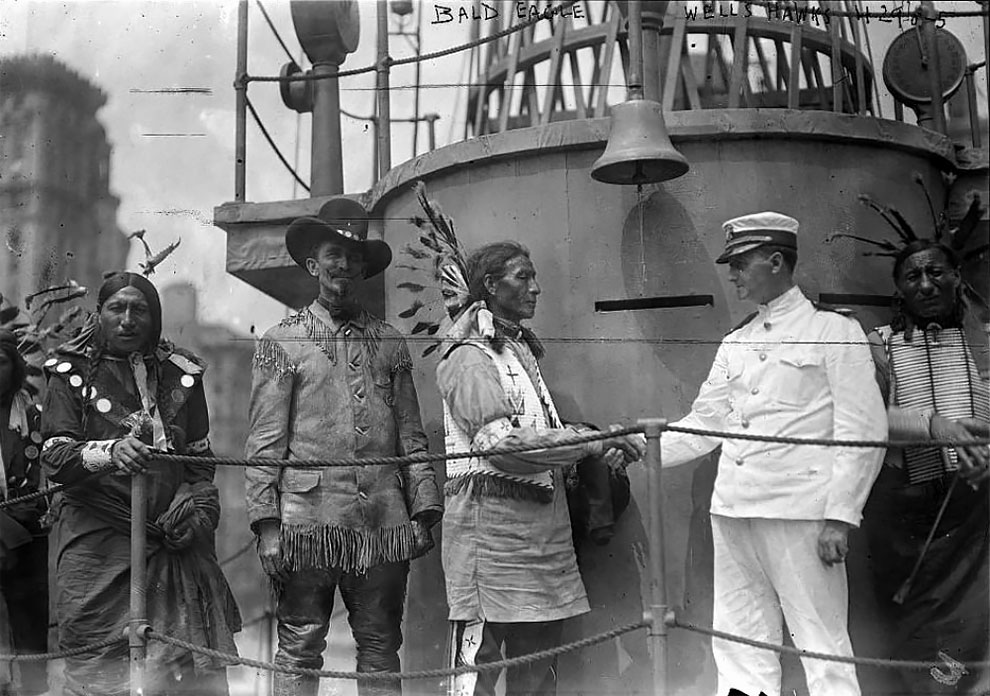 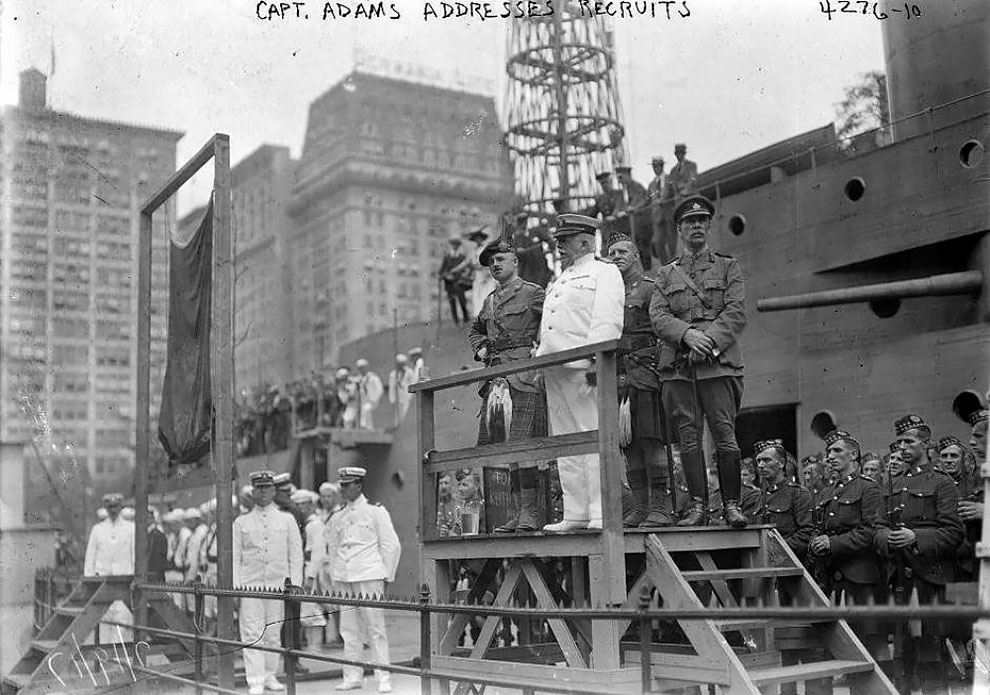 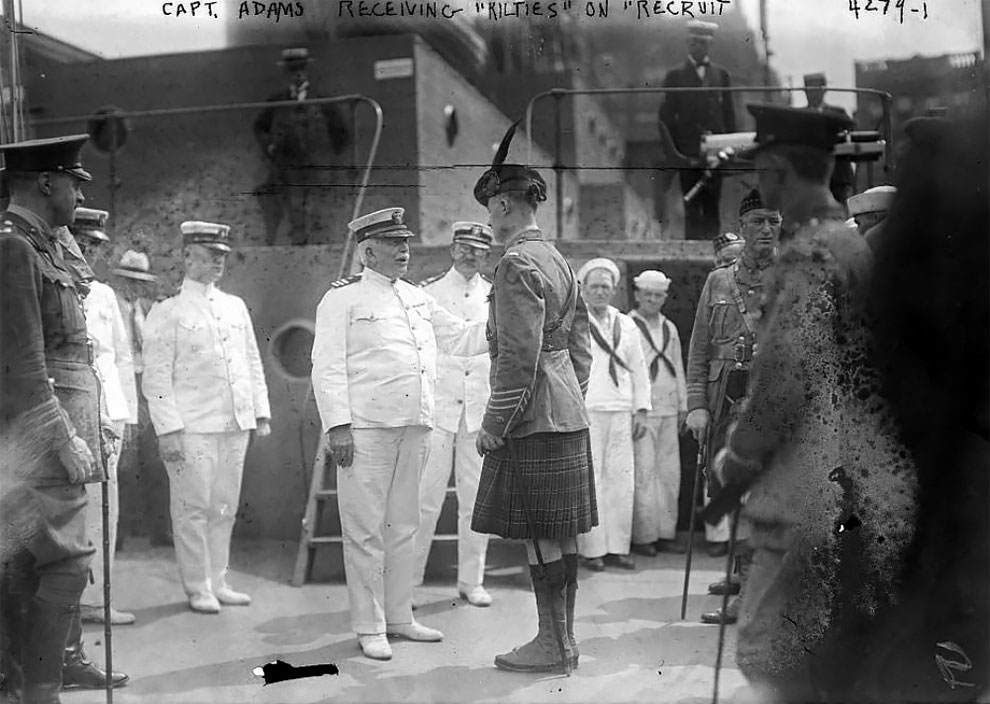 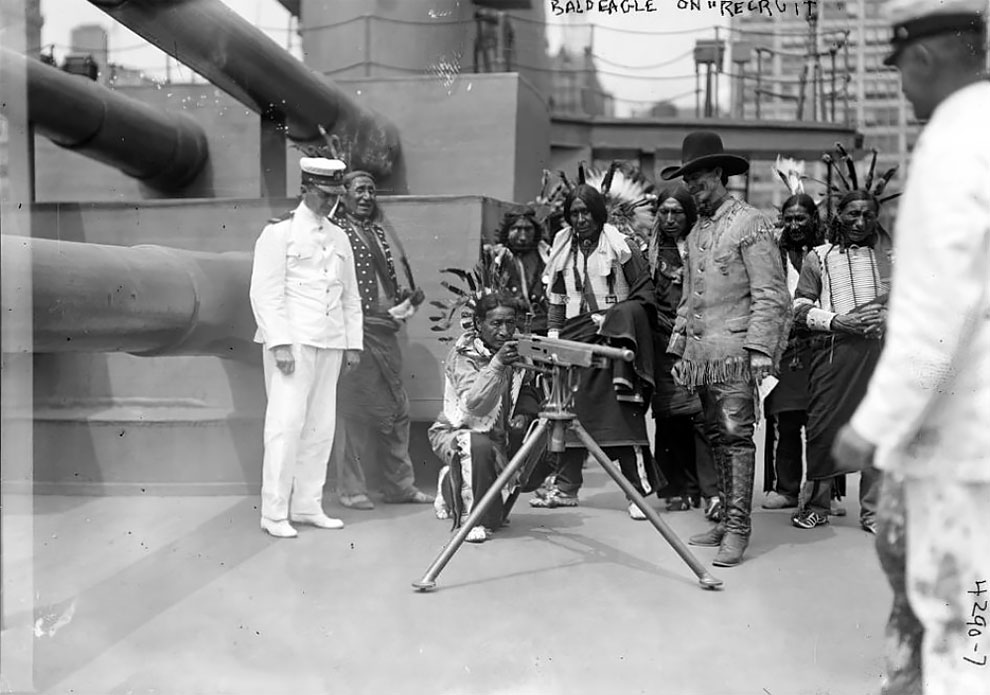 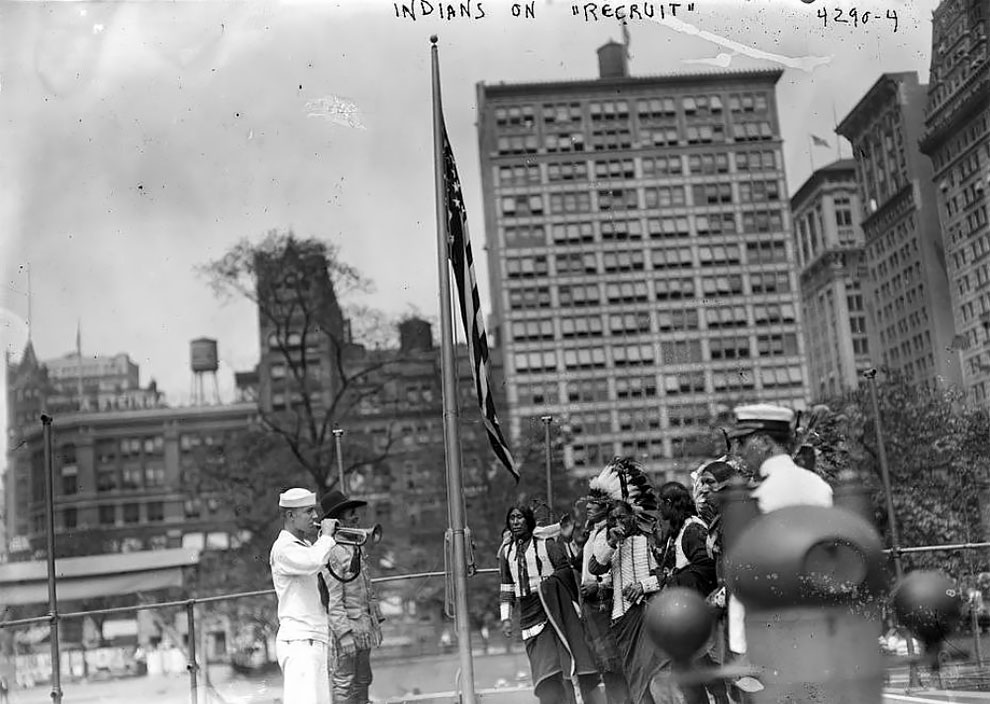